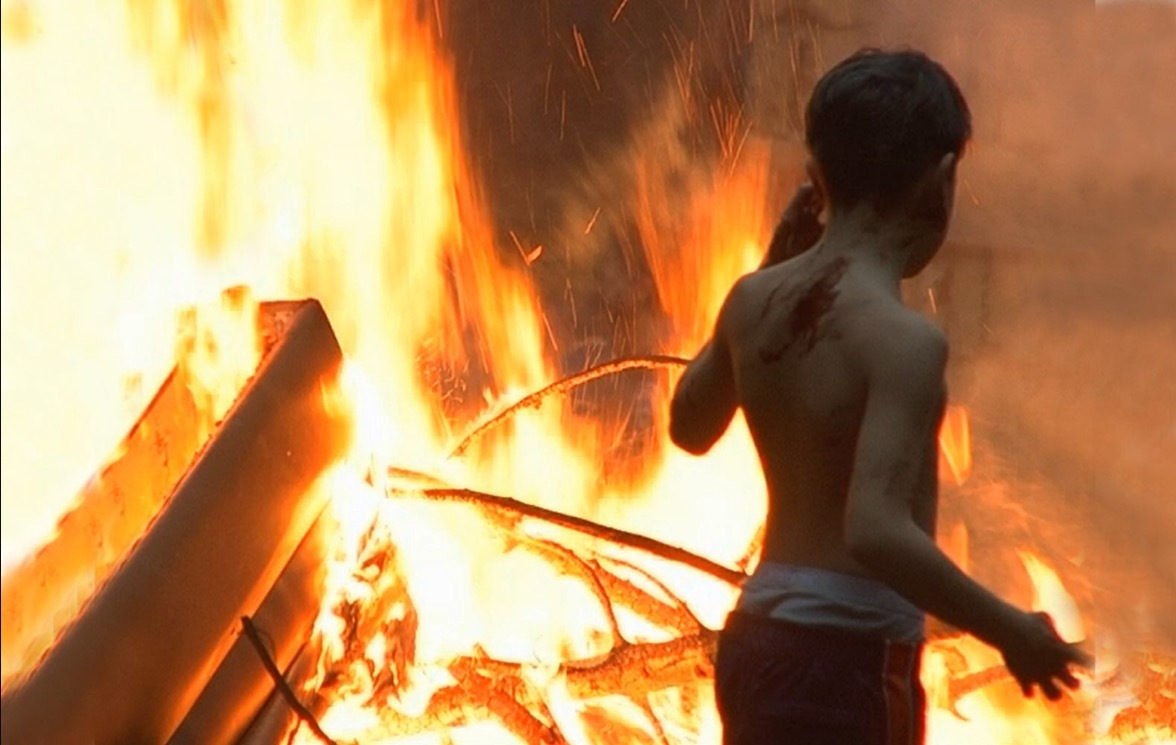 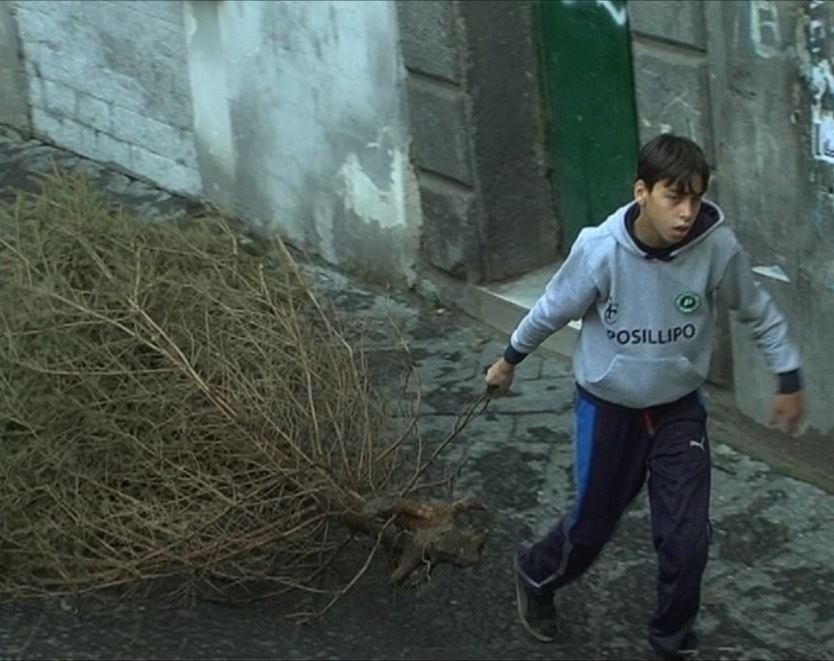 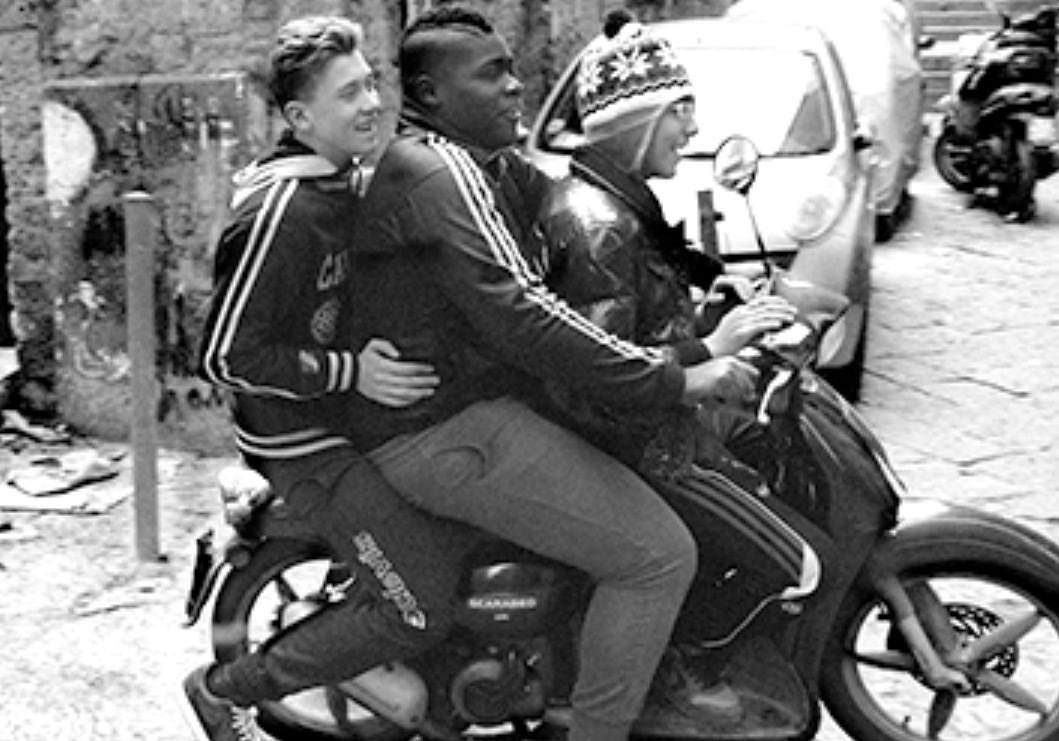 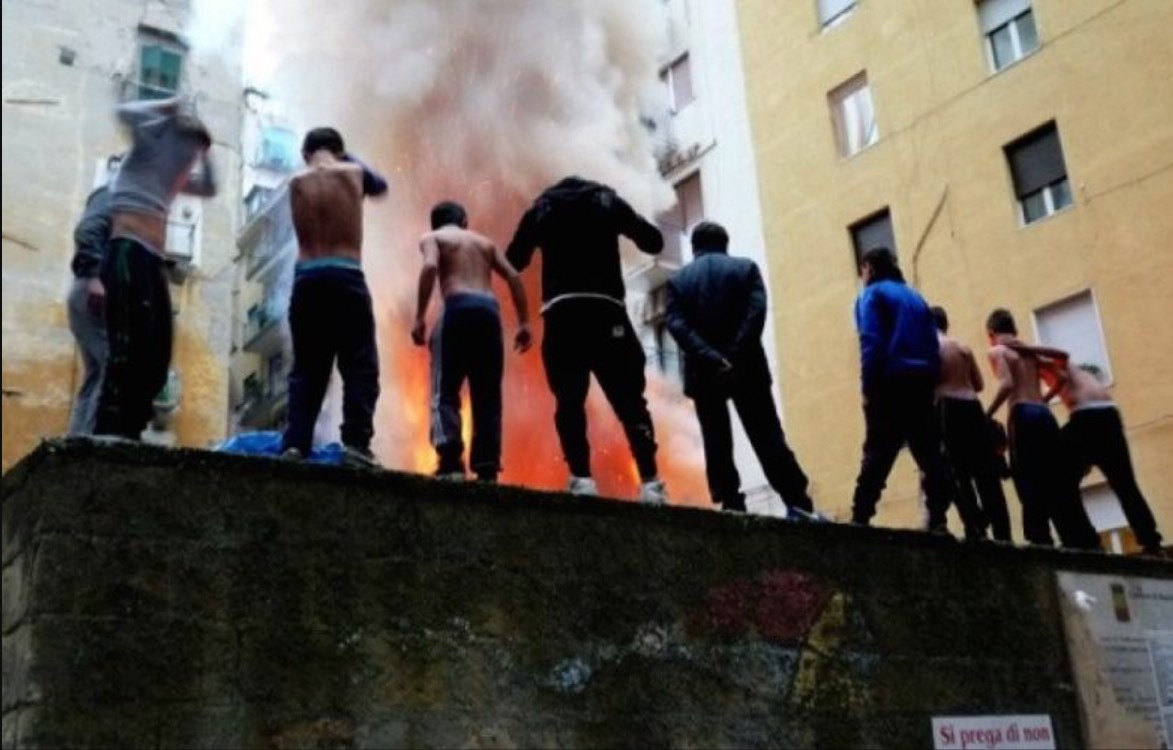 Abstract from 'The Kids, the streets, the city: a Pulcinella’s secret' by Luca Rossomano.


“The Image of the Neapolitan ragged kid has been crystallised in banal representation, worn out by its constant use, that changes only in the background, depending on the historical period , but not in the substance: the sciuscia’ that shines the marines’ boots after the war, or takes to prostitutes in the alleys: the little buggers, sprayed with DDT during the cholera epidemic in ‘73; the muschilli that run with their modified scooters in the eighties , the ones with the guns in their hands in the nineties. Icons with no future. The faces change, but the figure remains always the same, unchanged in its characteristics, in its life’s expectation: the barefaced helpless gaze , the agility used for ambiguous purposes, the subordination to the stronger ones, the aggressiveness towards the weaker. To take them away from this tunnel it was necessary to describe each detail of their world, give them importance and intensity, reverse the common imaginary, without letting only the journalist in search of an easy article deal with them, or the mob, or the social services." 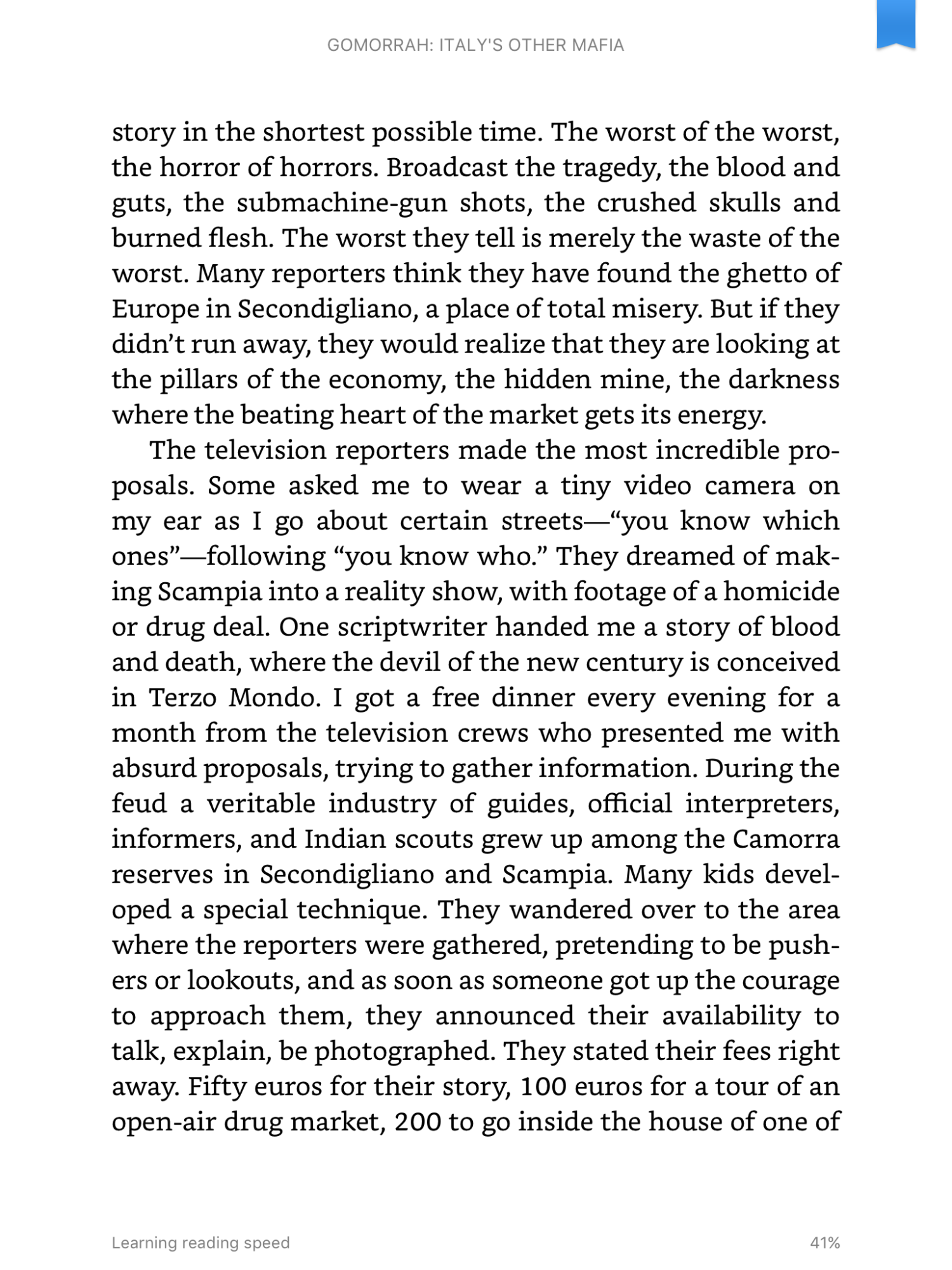 South aesthetics is the result of the current political situation of the South of the world, we spend a lot of time looking at the western side of it, from their politics to music to fashion. Napoli is the bridge in between the North of the world and its South, Napoli is connecting them politically and culturally and this is why:

The internet dream of connecting people is done FINITO; it has not worked or it has only worked for those communities that were connected anyway, I’m talking about my generation but in London, Paris; Berlin, NY - basically privileged parts of the world. When I talk about privilege i talk about mobility and chance of being exposed to things which are different to you therefore you have a chance of cultural and political emancipation.

There is one thing I need to say and I am going to conceptually quote Pasolini’s article “I know”: I know because I am an artist/ intellectual, I know because I was given the privilege and time to be here and connect facts and thoughts, I will be giving names to things and facts which I know because I have been observing them and connecting myself with them, been running back and forth (I live in between Napoli and London) looking at both side of the medal because I’ve given myself that privilege; I don’t do politics and economics and there is a chance that some of the connections I have made might be slightly inaccurate and you’ve got to forgive me on this one, but I am pretty confident that what i see is real and even if there is times in which i would love to doubt it I won’t do it. 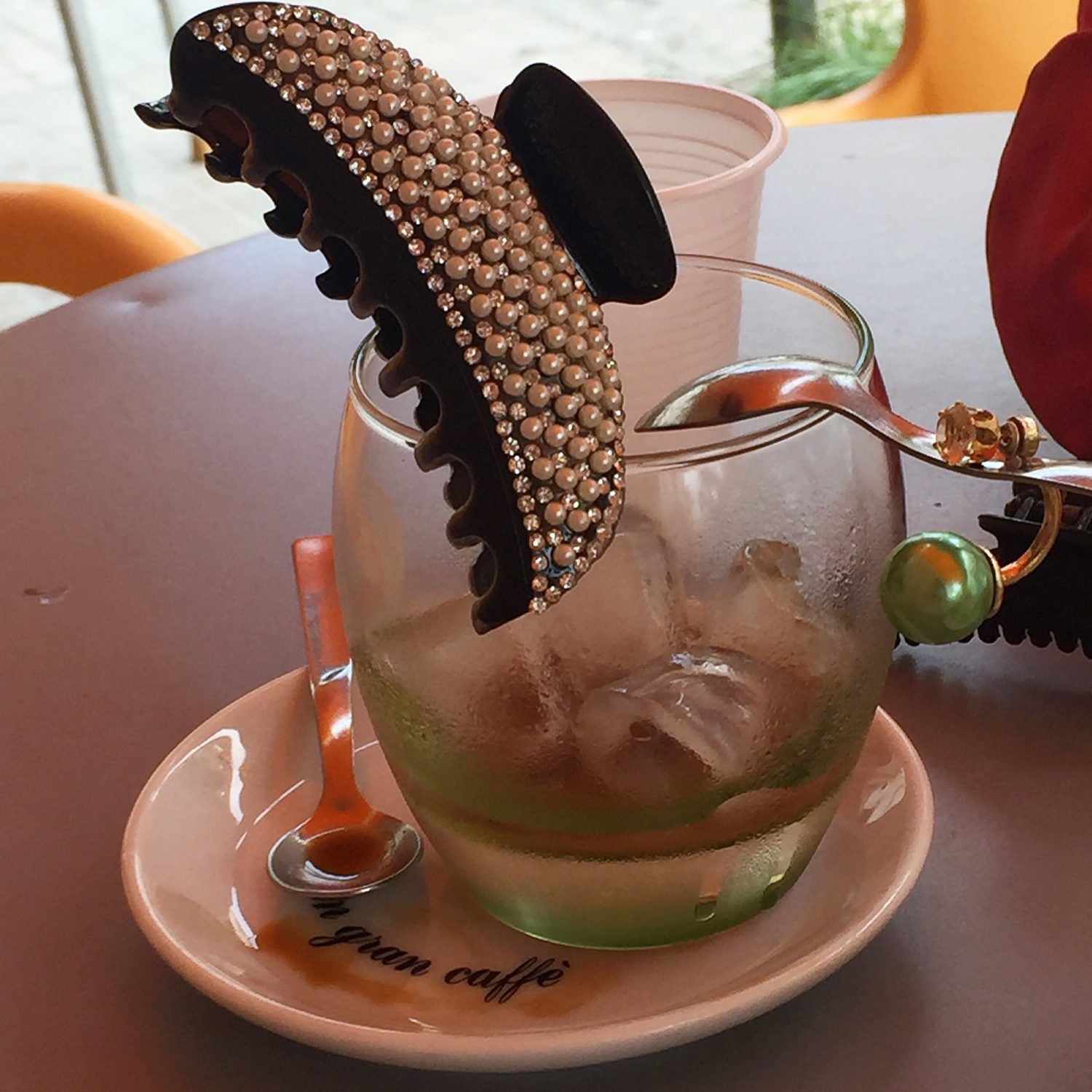 I saw a little girl she must have been at least 7 and not older than 9 years old; she was tanned from the sun, she had that very distinctive Neapolitan look you can see in a woman that own quite trendy clothes shop, or runs a quite successful salumeria (the italian answer to a corner shop) or are married to someone that makes good money. She had also that very distinct Neapolitan skin colour, which is different from the rest of Italy or Europe, it is a skin that is used to the sun for generations and generations; even if your colouring is quite light you skins isn’t, it is a very particular way of tanning you recognise immediately in people from here. The way this girl was holding herself to the way she would pose made it really clear to whom her role models could have been. I looked at her hands which had a full set and red polish on; red nails aren’t just painted nails they come from a of middle upper class 50s look, women that have perfect nails demonstrate that have a maid, they have someone working for them; it is a class affirmation (aspirational aesthetics is something that connects well to the south aesthetics). I see girls around her age in London getting their nails done, but two things are drastically different. The first is actually to do with the cost: in London to get your nails done you pay about 25 £ and the job is done; here a full set is between 50€ to 100 € and it seems crazy to spend that amount of money in a place where there isn’t that much money. Secondly it’s the color red which doesn’t quite go with their age, your girls in london mimic the nails of pop stars, they must look at nails of people like Rhianna or Beyonce or Fka Twigs. I think about who were my role models as a child or teenage, of course I was listening to the Spice Girls, but they were so far away, they spoke a different language; I can’t think of Neapolitan pop stars they just don’t exist. Our role models what we could aspire to be, the people that wore cool clothes and had sick nails were shops assistants, they worked in the coolest shops or owned them and they could spend all they earned in clothes, they lived at home anyway, it is rare in Napoli to move out your parents place unless you get married.

I remember being that age in Napoli and now looking at the teen generation is the best way of observing the current status of the city, from the music they listen to the clothes they wear. It’s funny because a few of my friends that came from London asked me why do Neapolitan kids wear uniform and they do, they all wear the same brand; sometimes they also look like they wear expensive clothes. 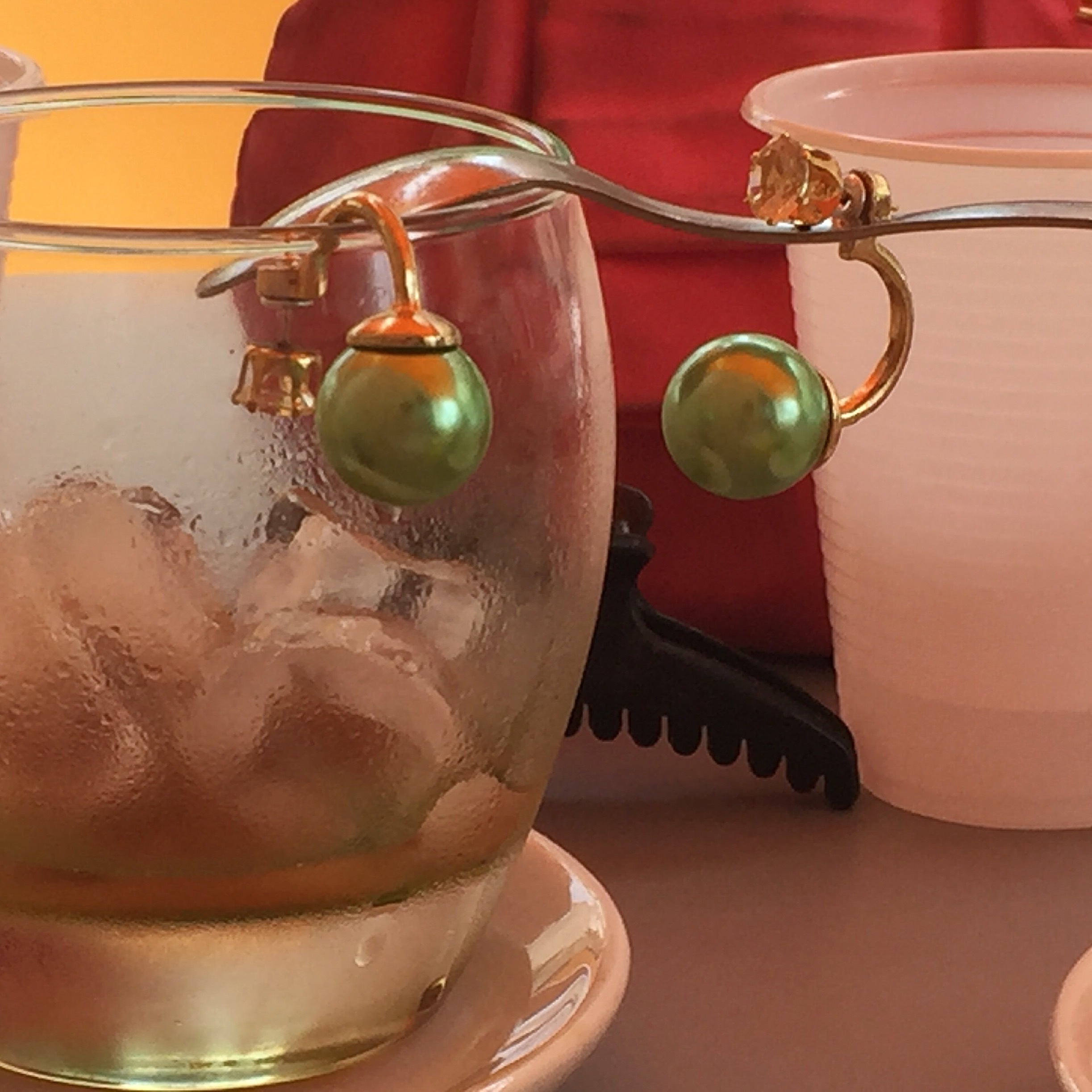 Napoli has got one of the biggest ports in Europe and definitely the biggest in the South anything that comes from the South of the World to the North will be going through Napoli.

Besides that what you guys are told is “made in Italy” is made in the South of Italy mostly in the area around Napoli and Salento (which is the south of Puglia); here labour is cheap and we have a long history of tailoring, there are so many factories around the Casertano which is in the outskirts of Napoli where they make all sorts of clothing from High-fashion to low cost but there is no glory here, there is no fashion week or concept store or fashion conversation, here the fashion is on the street where you see entire families that even if living in squalid living condition will be showing off what looks like expensive wear or expensive scooters,

here the south aesthetics aspires to foreign models, clothes which are made here are made for foreign brands, none of the makers will ever have the recognition for it and they don’t even look for it, the illegal markets will copy some of the strategies and we are left with market stalls selling fake clothes which are made in exactly the same way , but you can buy a gucci bag for 20€ and a pair of nike tn for 30€, you can be 12 years old and wear a Hood By Air cap even tho you are not in that conversation.

Everything here is twice removed from the North of the Country and the rest of Europe, in the 50’s and especially after the major earthquake in 1981 parts of the city were reconstructed, modernist building appeared together with the dream of making of Napoli a modern metropoli, but Napoli was never gonna be Milan or London or Paris, Nah Napoli is suffering a generational trauma that no generation has been able to overcome because we don’t even want to acknowledge it, therefore everything looks a bit outdated a bit run down a bit off and the question is what can we do with it, shall we at least recognise it? This is what i 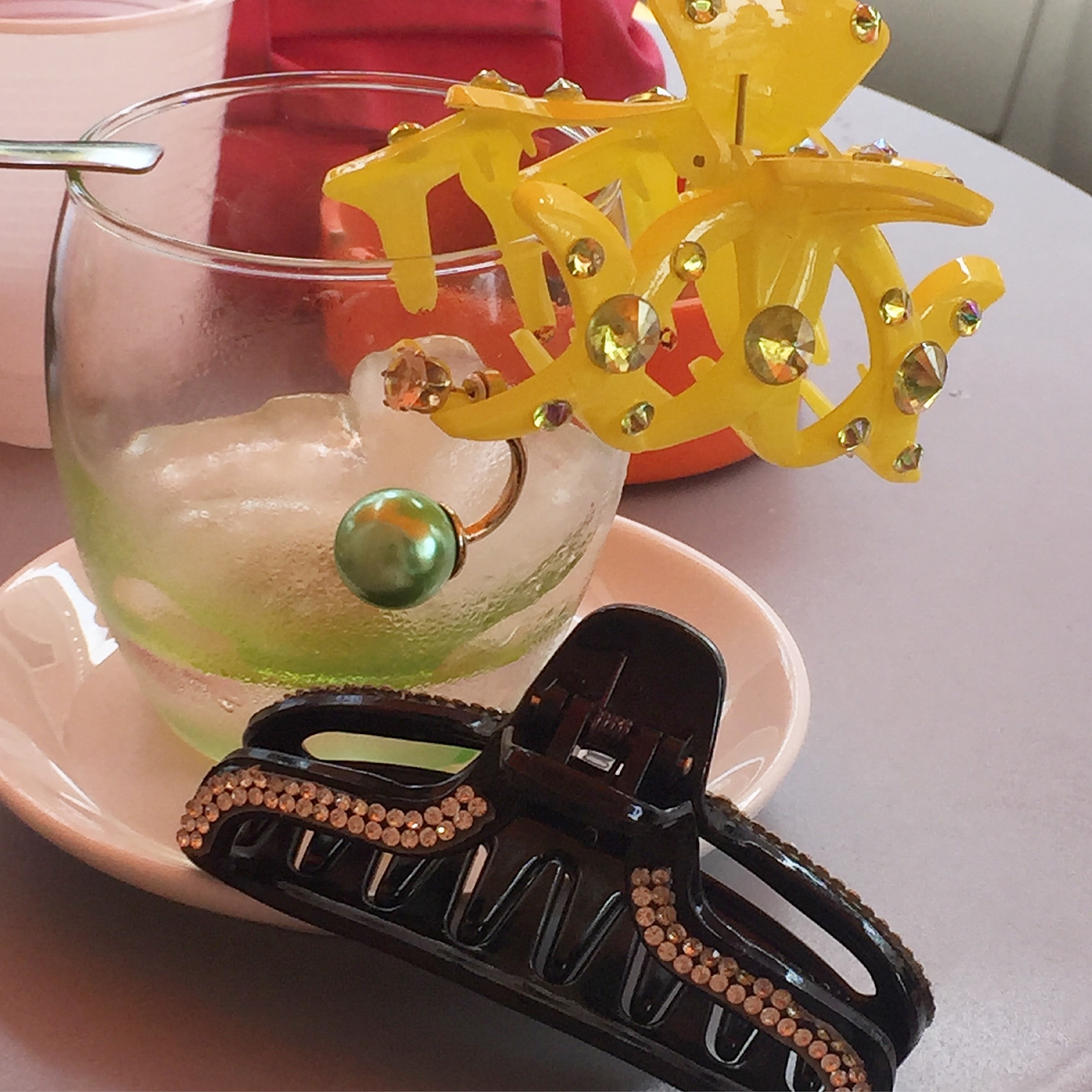