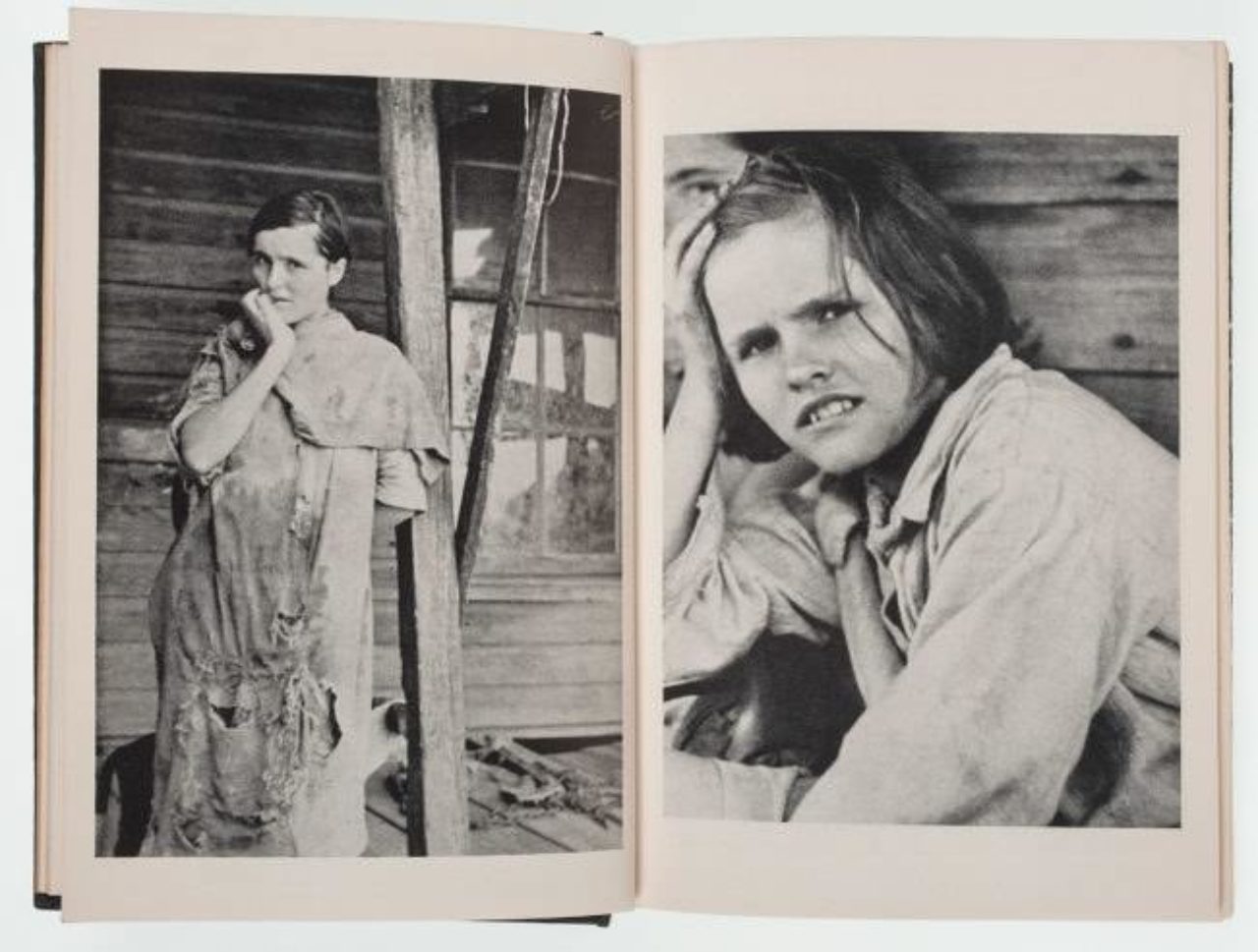 Over the past year, in collaboration with Jupiter Woods, Alexandra Symons Sutcliffe and Freya Field-Donovan have been running a research-discussion group on James Agee and Walker Evans’ photo book Let Us Now Praise Famous Men, which depicted the living condition of Alabama tenant farmers during the Great Depression. Our conversations so far have been focused on the contested relationship between photographic and textual documentary materials, performativity within graphic representation, and how historical material can be brought to bear on our present political climate.

Having previously focused on James Agee’s writing, as well as on Walker Evans’s images, this session will introduce the work of photographer Helen Levitt into the conversation. Levitt was a colleague and friend of both Agee and Evans, also working in documentary but primarily in the urban context of New York City. We will read the 1946 introduction to her photobook A Way of Seeing (1965), written by Agee, and contrast it with Evans’s introduction to the 1960 edition of Let Us Now Praise Famous Men ‘ a posthumous portrait of the writer at the time of their collaboration, titled ‘James Agee in 1936’.

Let Us Now Praise Famous Men and A Way of Seeing were both conceived in the 1940s, but neither emerged as published texts until the 1960s. The lapsed temporality, or unpunctual nature, of both these documentary projects is something we want to bring into the discussion.While the intimacy of the work and relationships between Agee, Evans and Levitt will be important to the conversation, it will not be the primary framing device. We’re interested in discussing issues of performativity, realism and the construction of subjectivities and publics.

Previous knowledge/ attendance is not necessary so feel free to come to the group cold, though we will circulate supplementary material for those who confirm attendance. There will also be wine.

We hope to see you there, please RSVP to info@jupiterwoods.com as places are limited.

This event has been organised by Katrina Black.