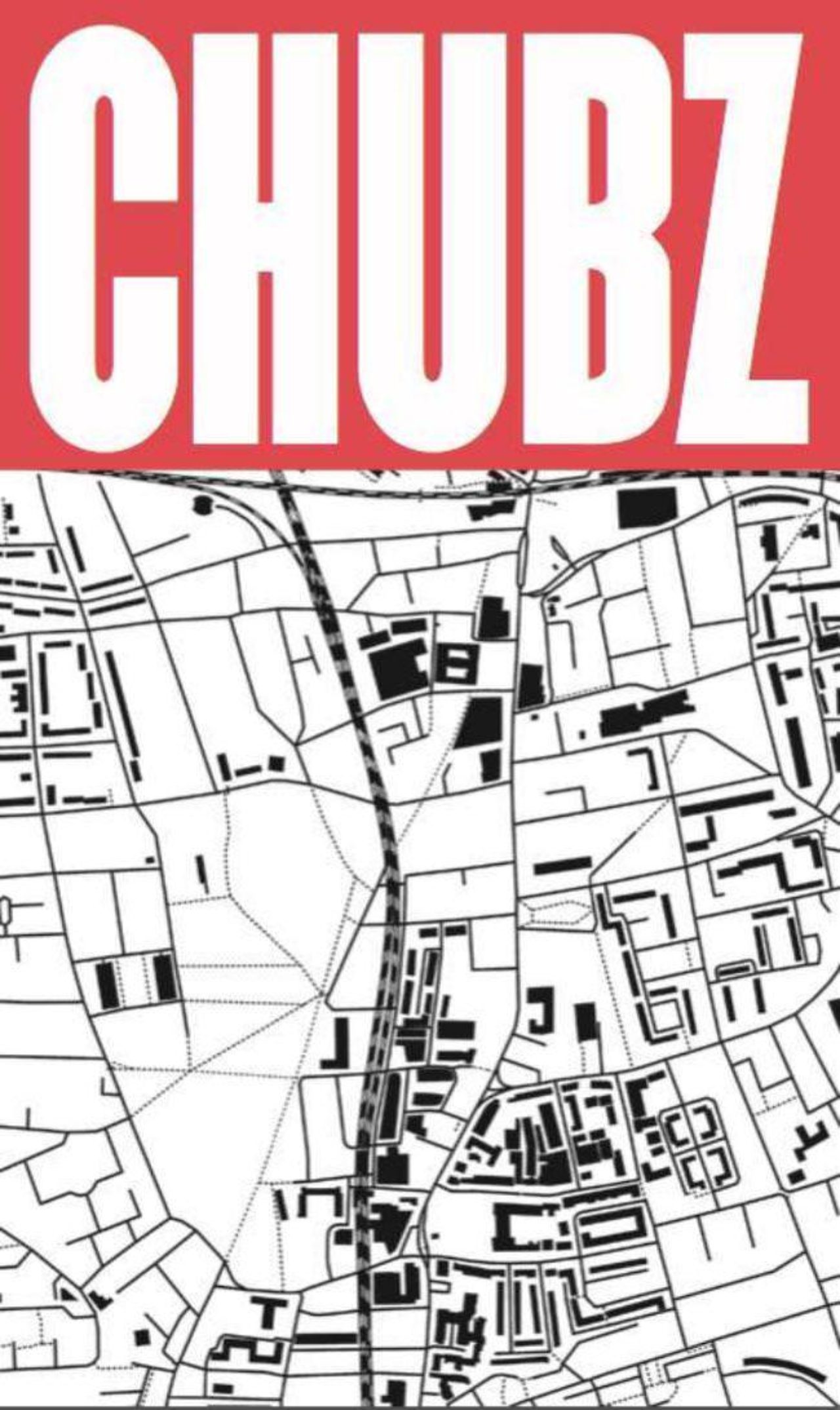 Chubz - The Demonization of My Working Arse

Andy “Chubz” Wilson is just another NEET on the street, spending his summer days sucking dick and chilling in the park, one hand on his touchscreen, the other down his pants. That is, until he meets charming left-wing journalist and cute crypto-twink Owen whilst trawling grindr for sex. But what starts as a quick, breathless hookup ends up changing Chubz — and London — forever. Whilst Owen battles poppers-mad PM Nigel “Nige” Farage, our cock-hungry comrade wages his own “ass” war, and is left wondering: just what exactly is it he’s fighting for? Socialism? Barbarism? Or just cheap kicks?

Montez Press was formed in 2012 and has since worked to publish texts writing against current critical modalities and theoretical dogmas which inform the workings of contemporary knowledge economy.