Felix Kalmenson: Between Mean Time and the Following Places 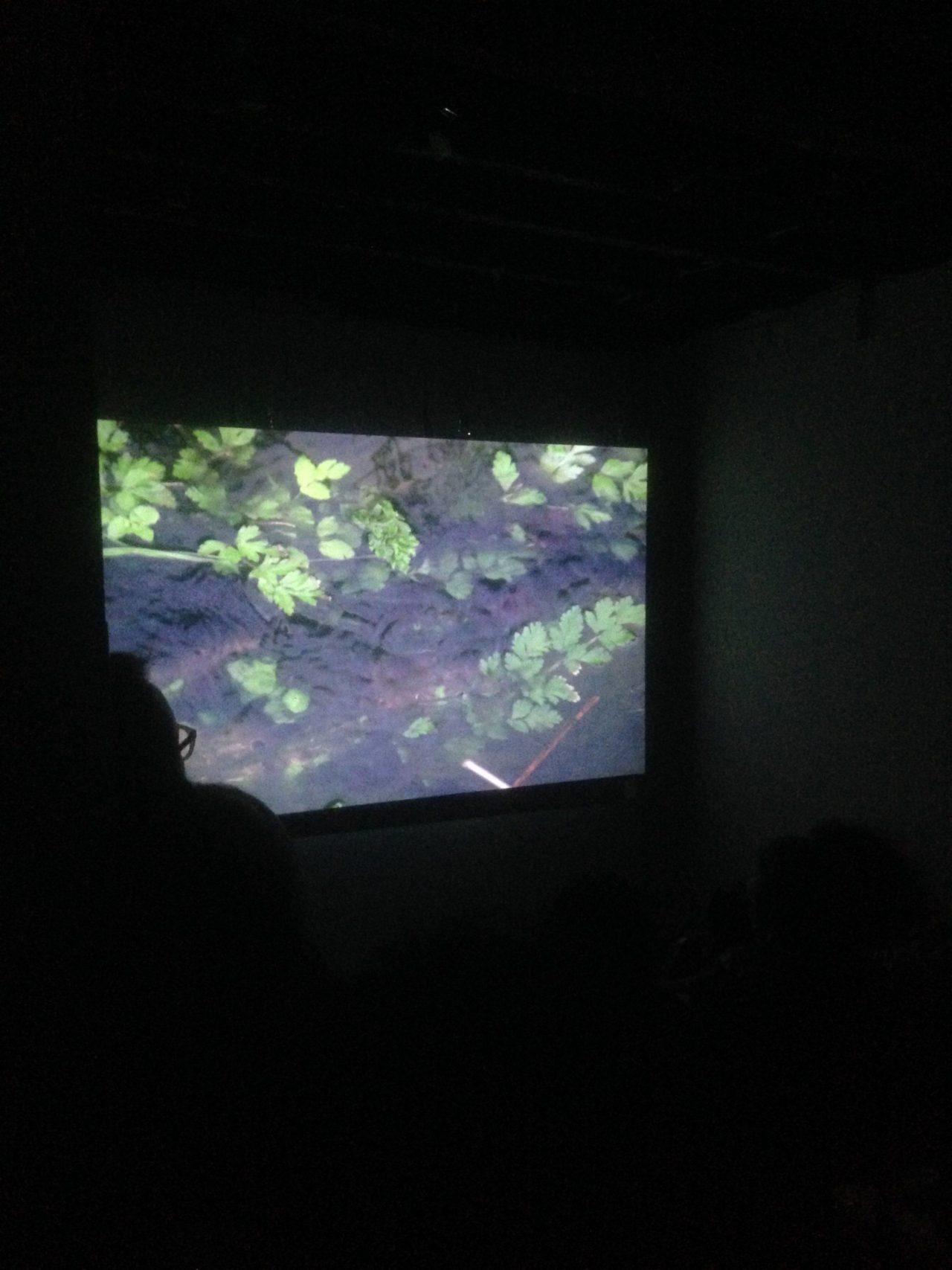 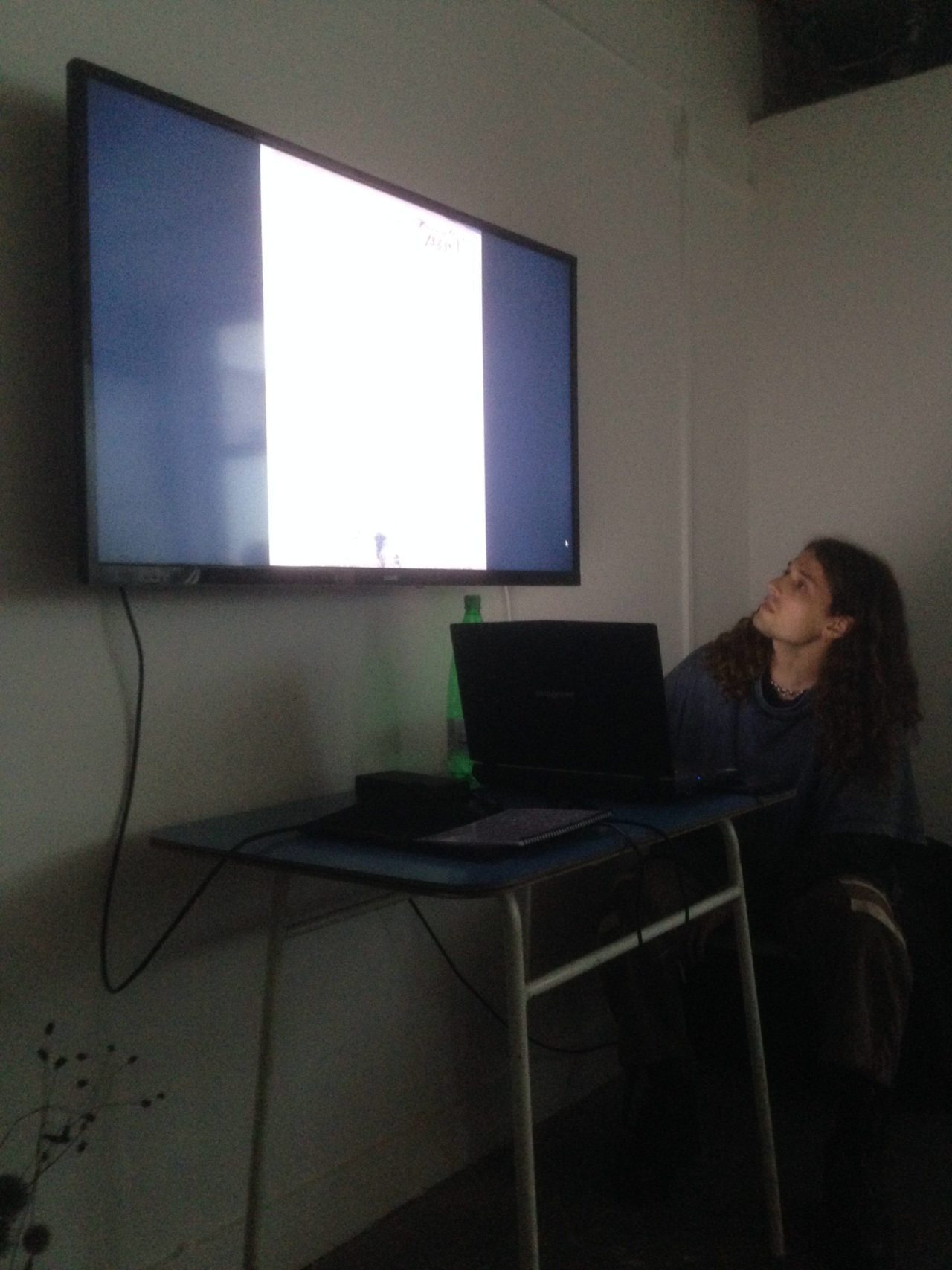 The event comprised an informal presentation and discussion of the work Felix Kalmenson undertook during his residency at Jupiter Woods and his research at the Kew Gardens Archives, the National Archives and the Telegraph Museum Archives. A screening of a selection of Kalmenson's past video work accompanied the presentation.

Felix presented on his research into the central role that Kew Gardens played in the colonial project. His investigation traced the extraction, propagation and dispersal of plants and plant knowledge throughout the British Empire’s colonial botanical garden network. The research focuses on the narrative and instrumentalisation of Gutta Percha, a resin producing plant indigenous to Singapore, Malaysia and Indonesia, which was established into plantations from the mid-1800s to the 1950s. The unique resin produced by Gutta Percha provided the necessary material in the insulation of submarine telegraph cables, which prior to the fabrication of synthetic plastics was a key commodity of the empire. The telegraph system itself became an important and necessary aspect in the coordination and administration of Britain’s global empire and so played a key logistical role in the expansion and maintenance of the colonial system. Gutta Percha and its exploitation among other botanical commodities also vastly restructured the biospheres, economies and communities of the nations that hosted them.

Felix Kalmenson is a Toronto-based artist, born in St Petersburg, with a practice in installation, video, photography, performance and sound art. His work is concerned with the mediation of histories and contemporary narratives by political, institutional and corporate bodies and how innovations in the field of communication services to redefine publicness, sovereignty and power. www.felixkalmenson.com

Felix was in residence at Jupiter Woods over the course of July 2017. This residency was generously supported by Canada Council for the Arts and Arts Council England.