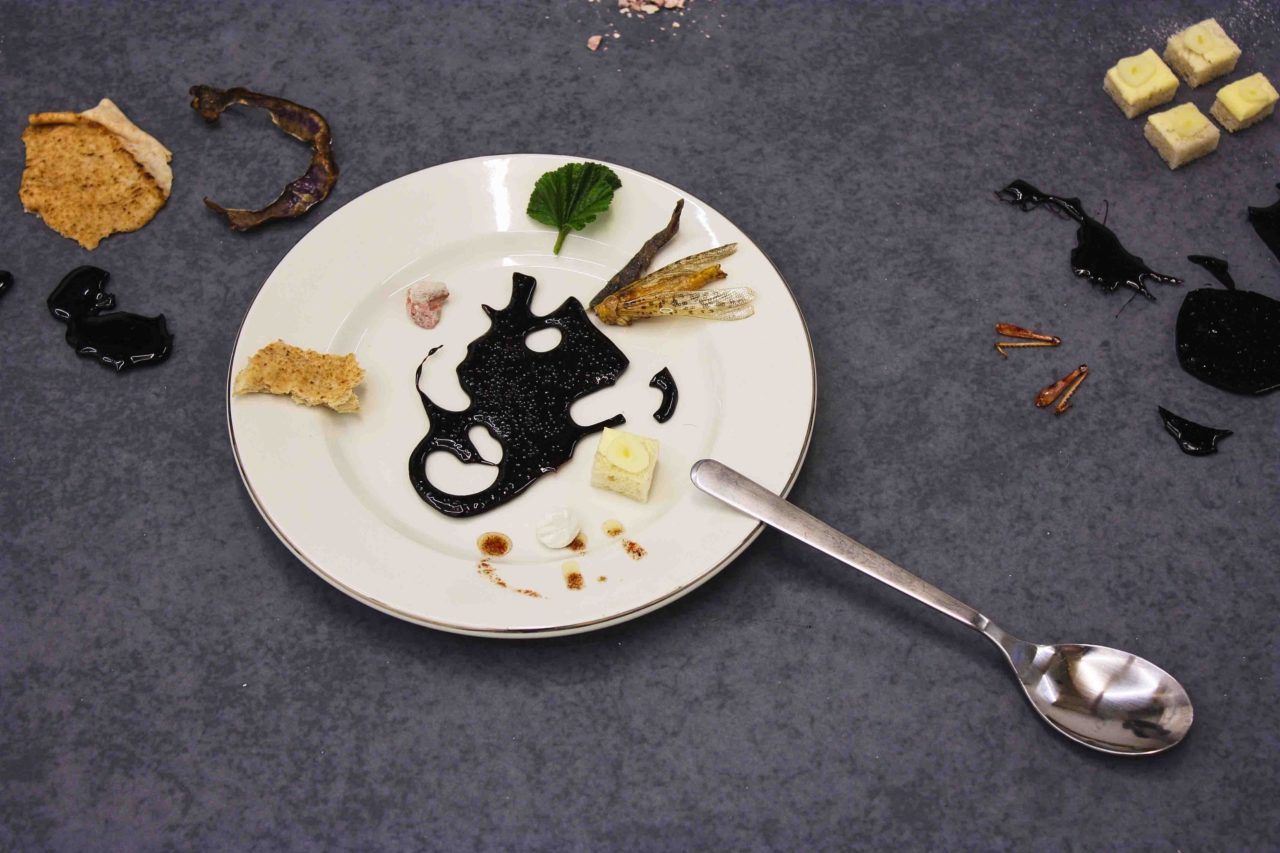 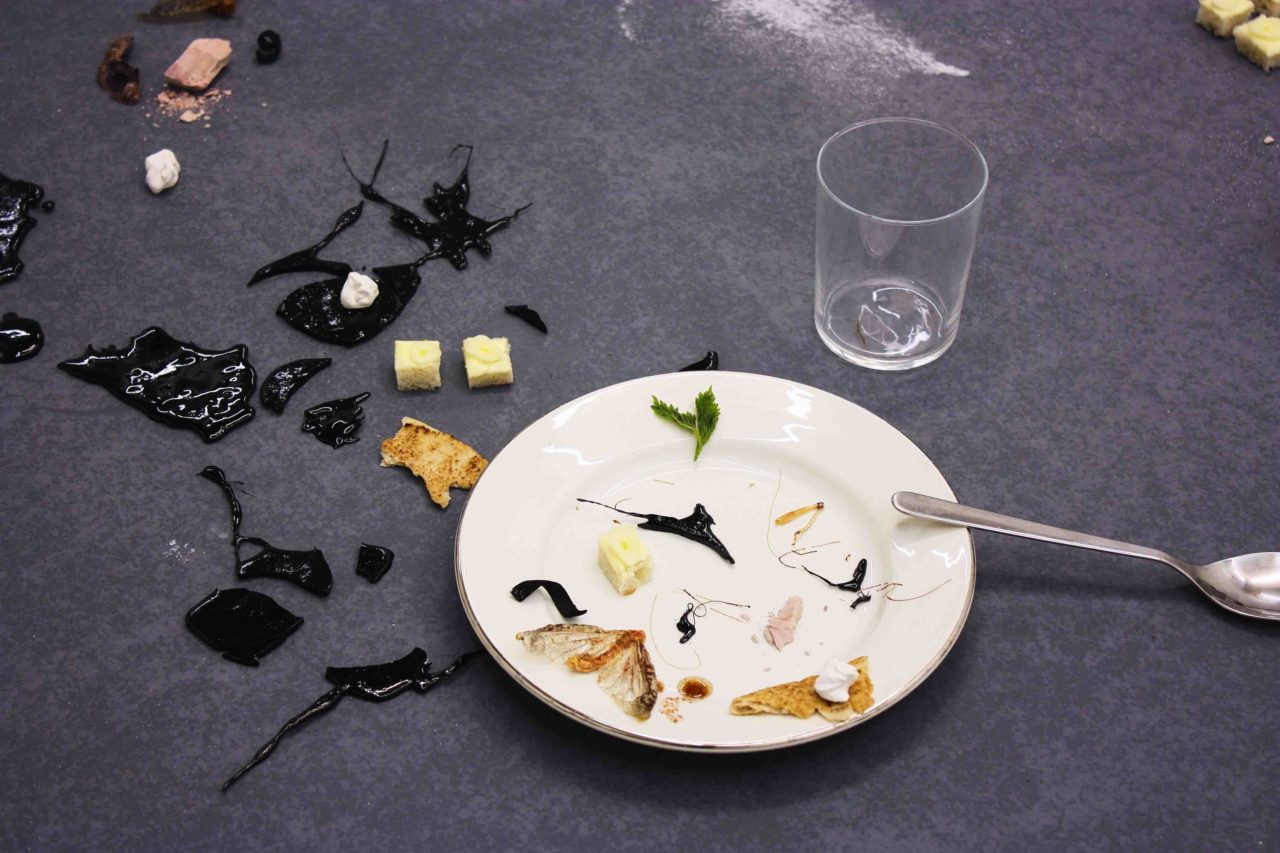 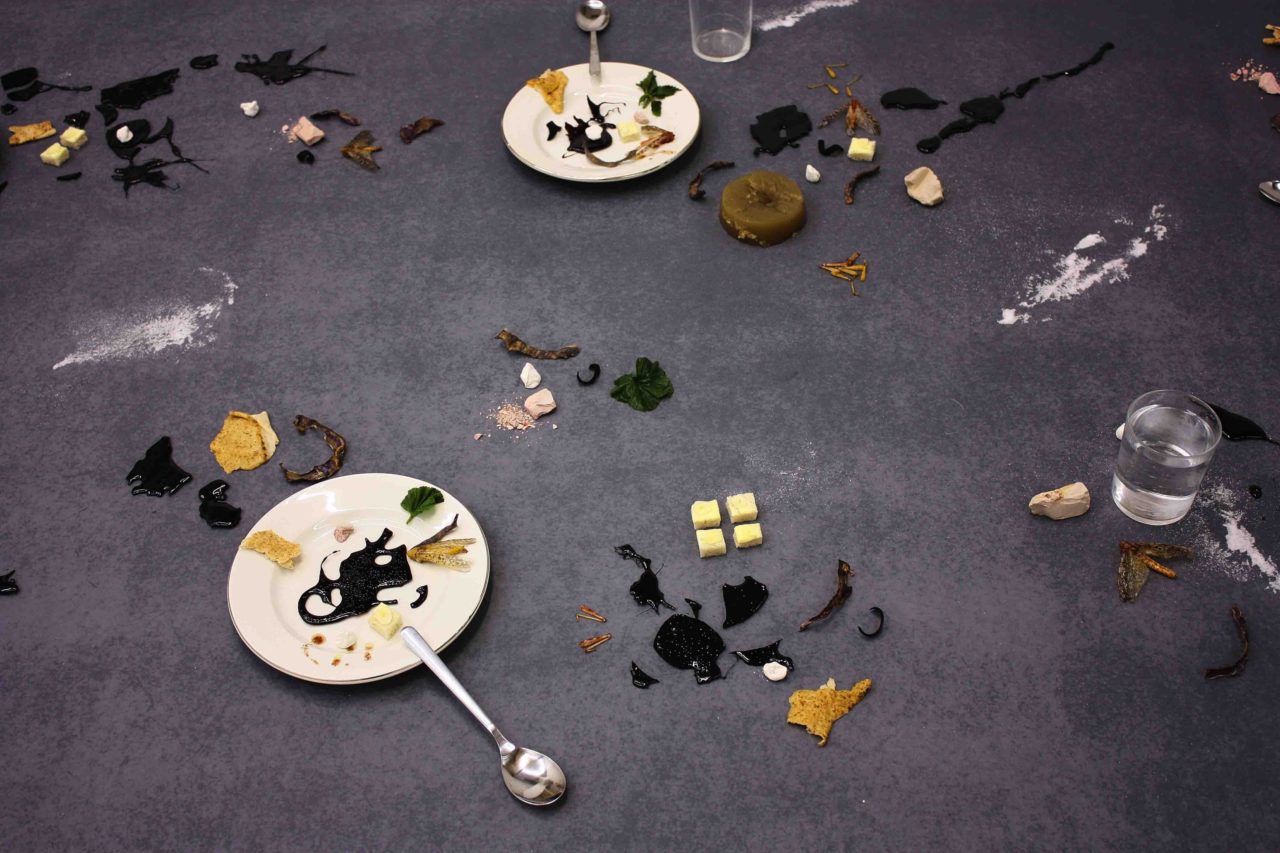 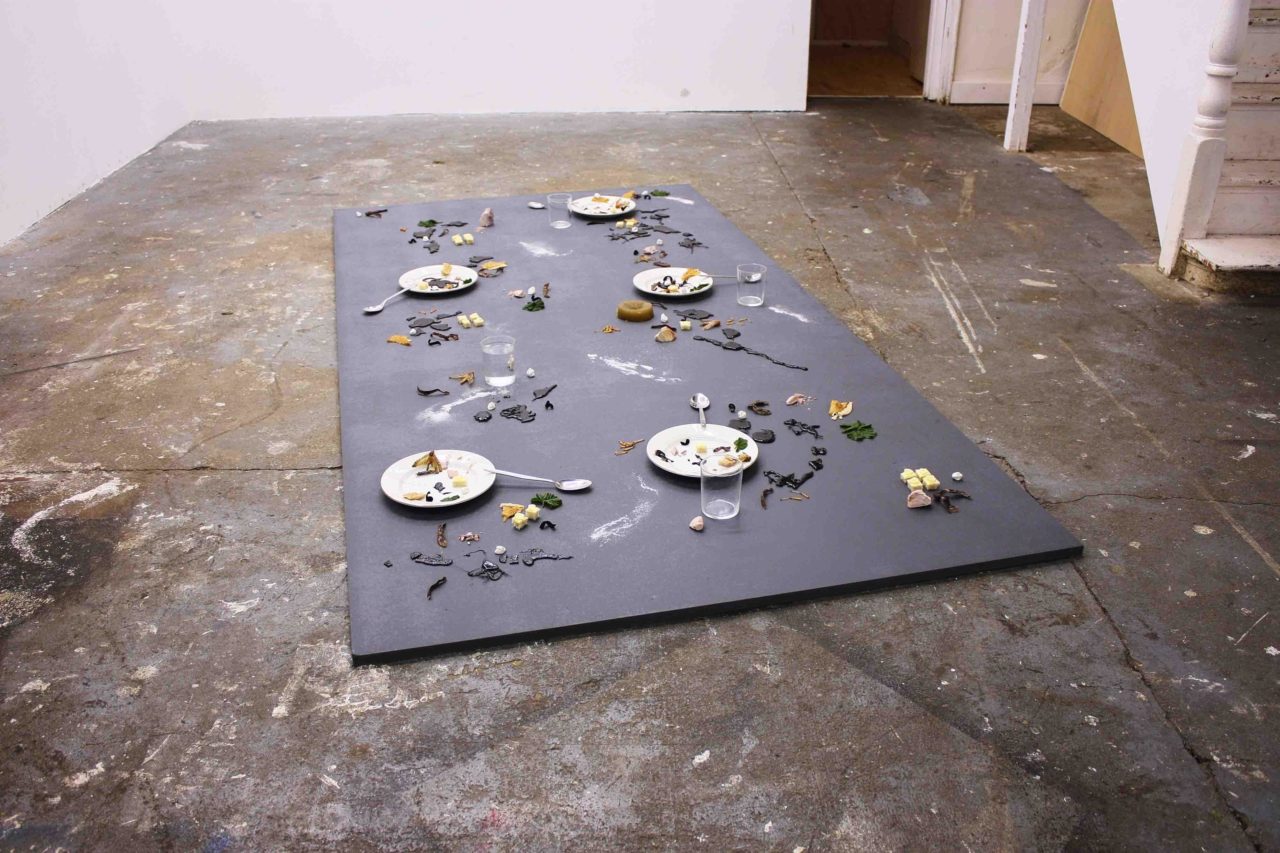 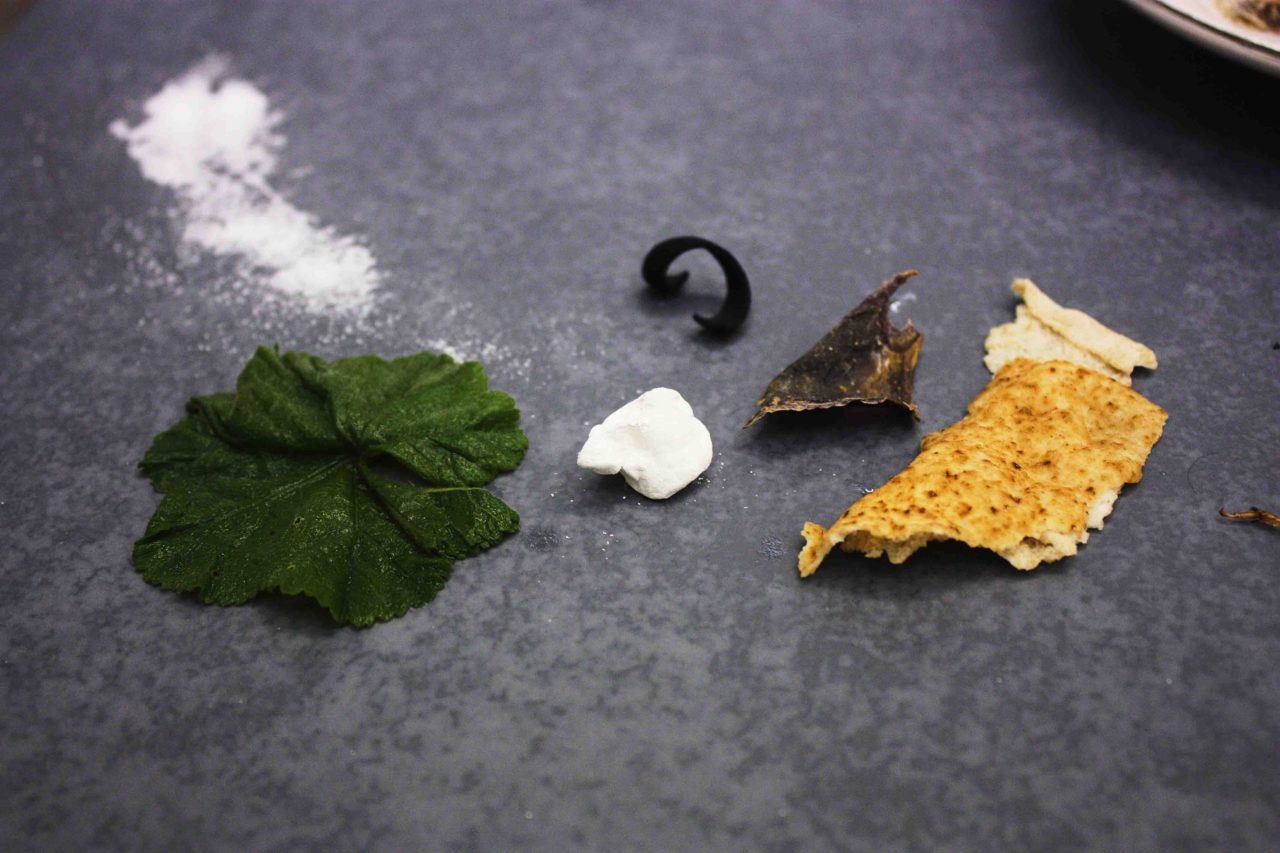 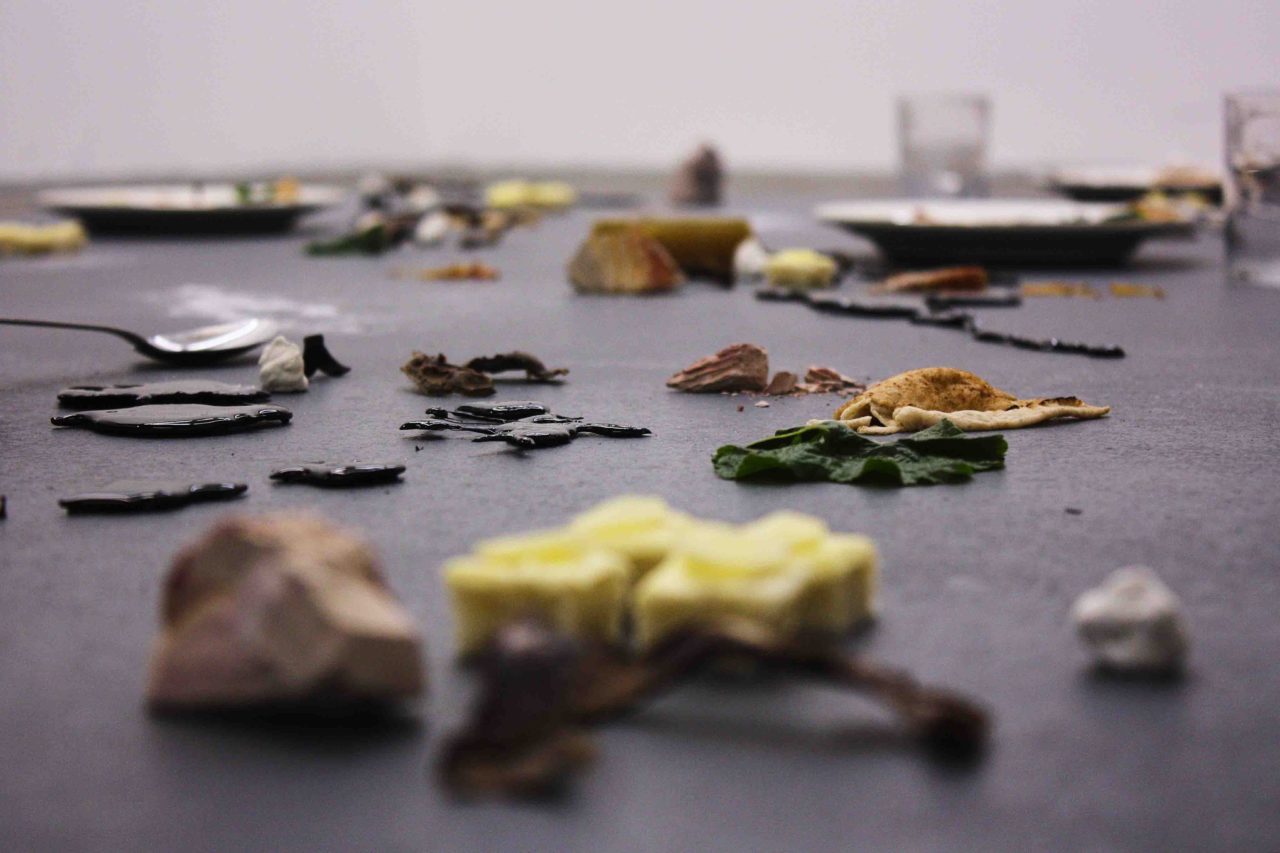 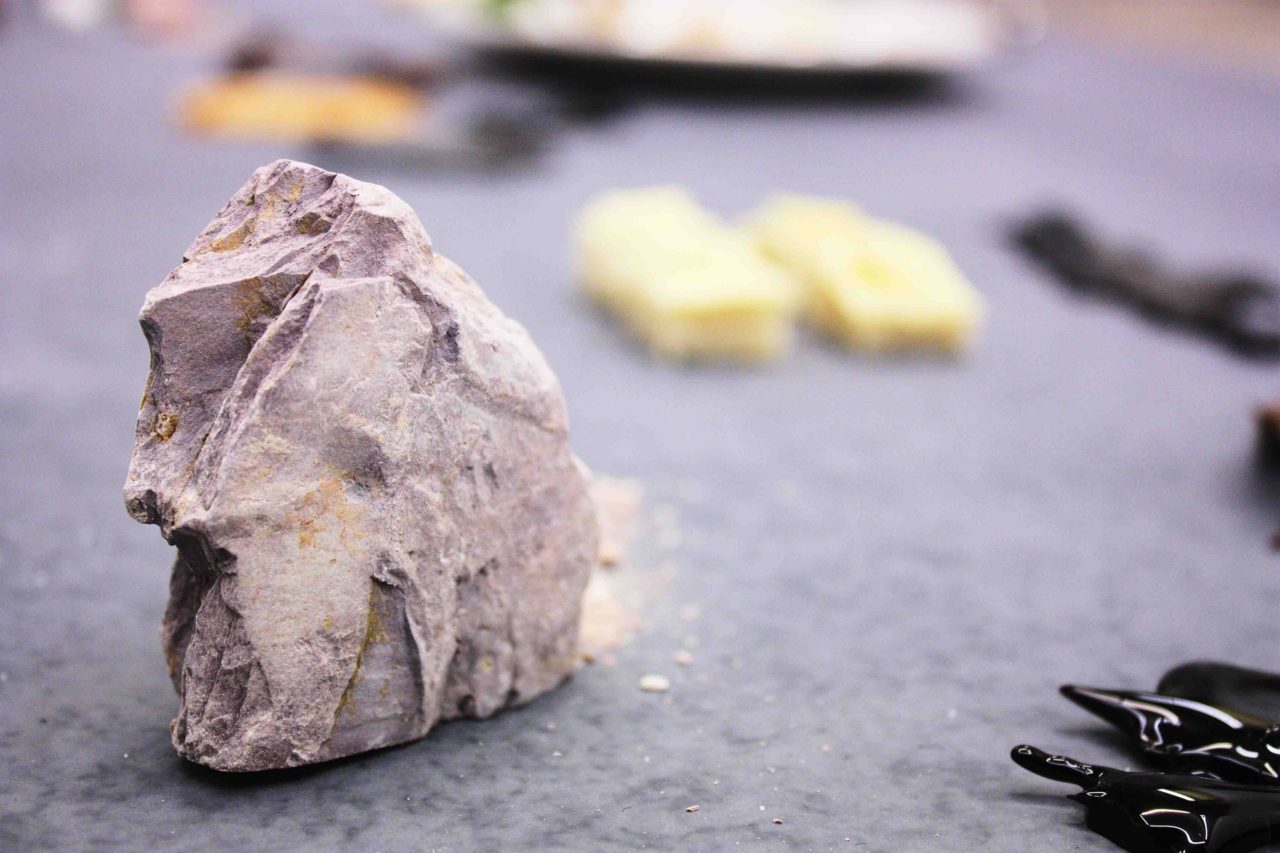 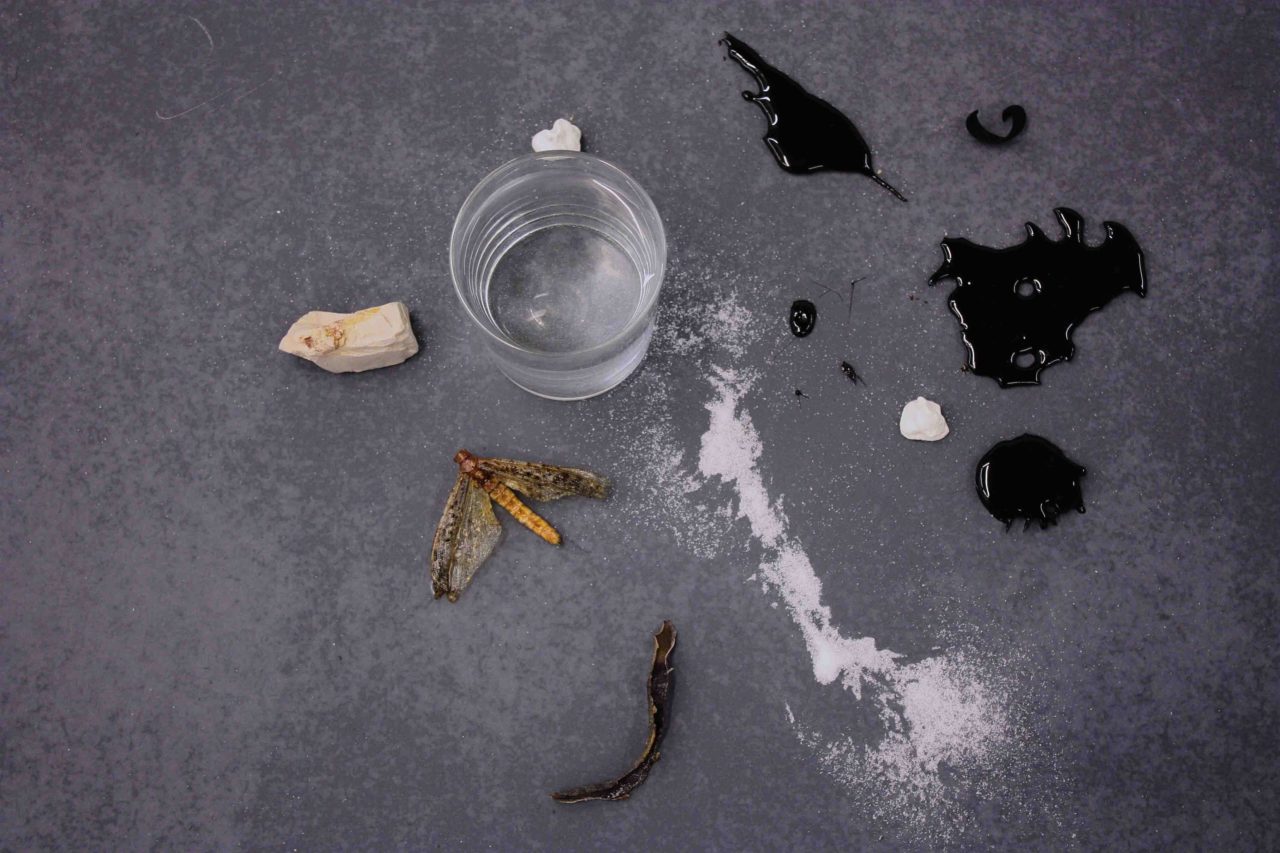 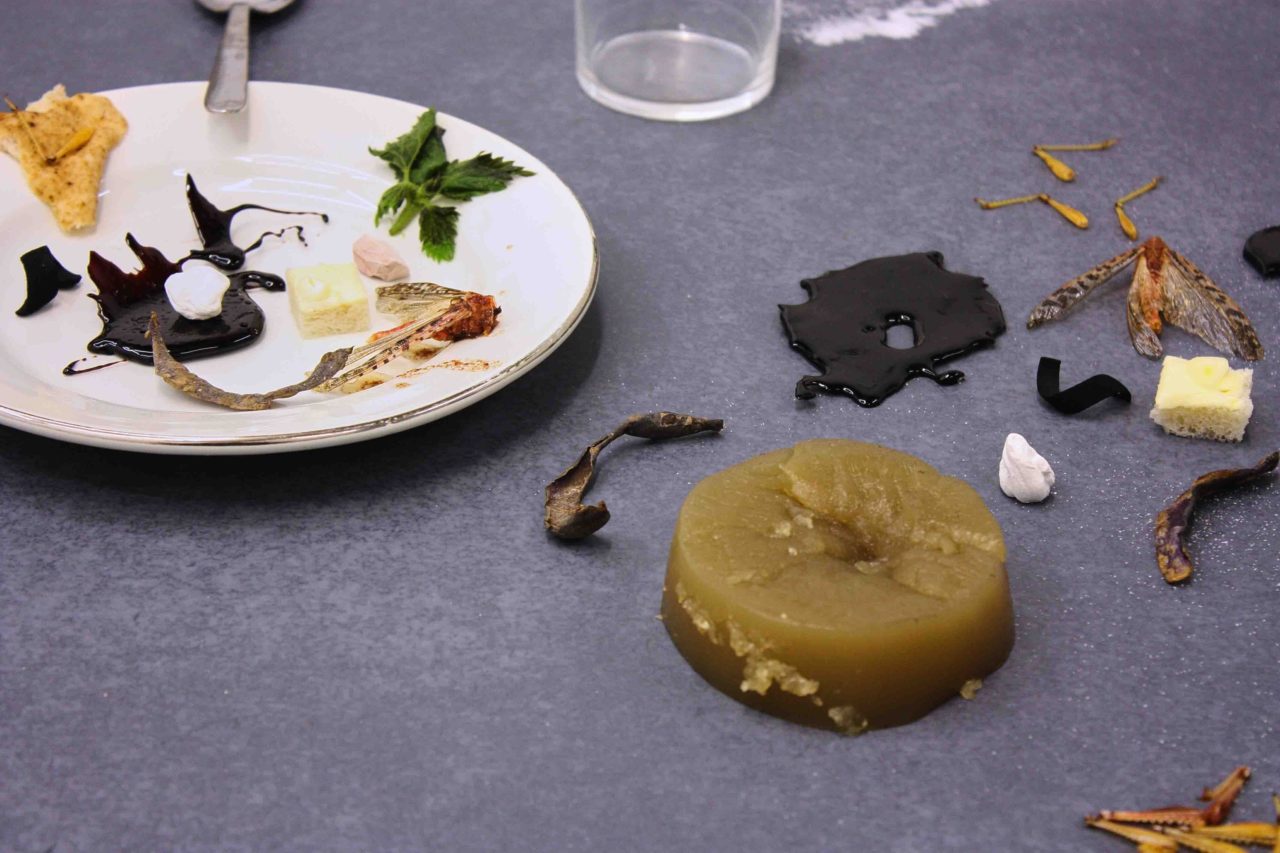 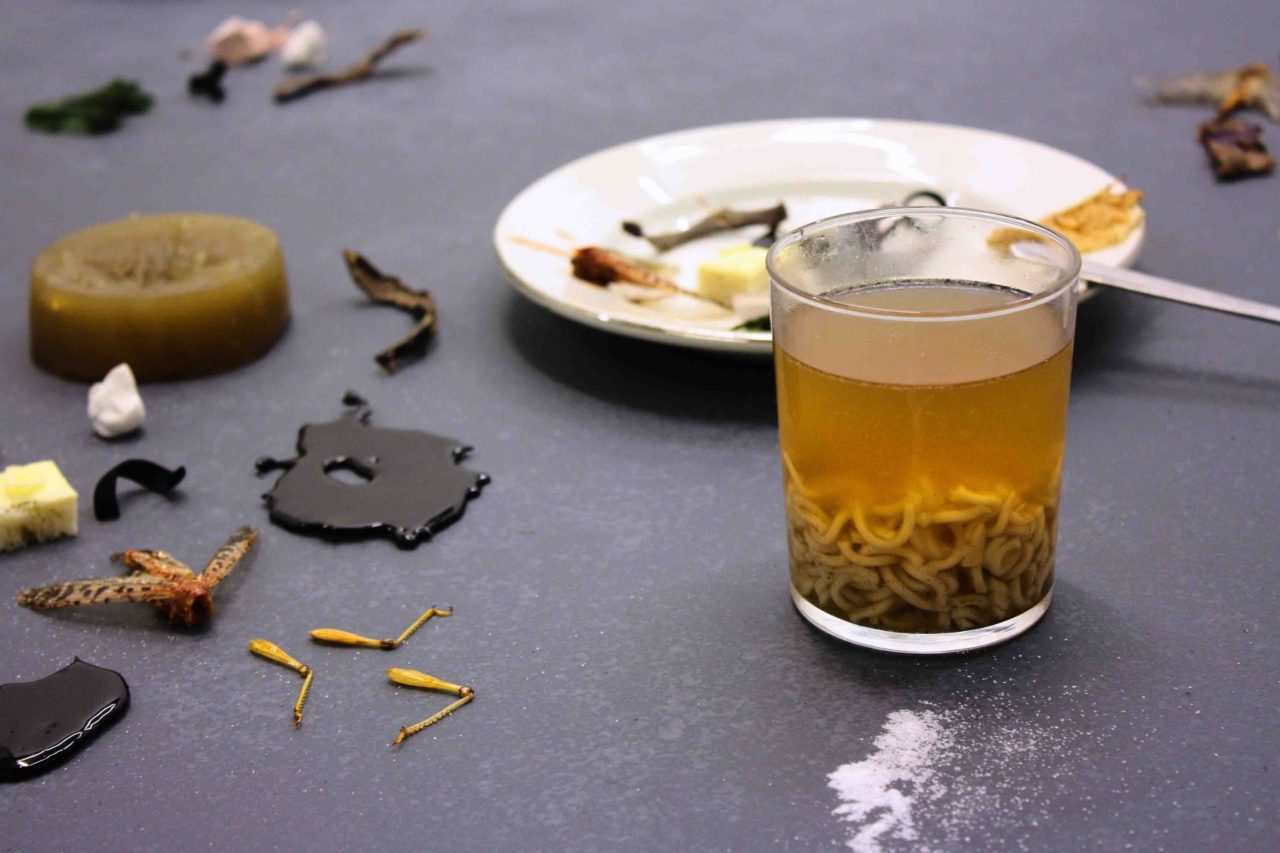 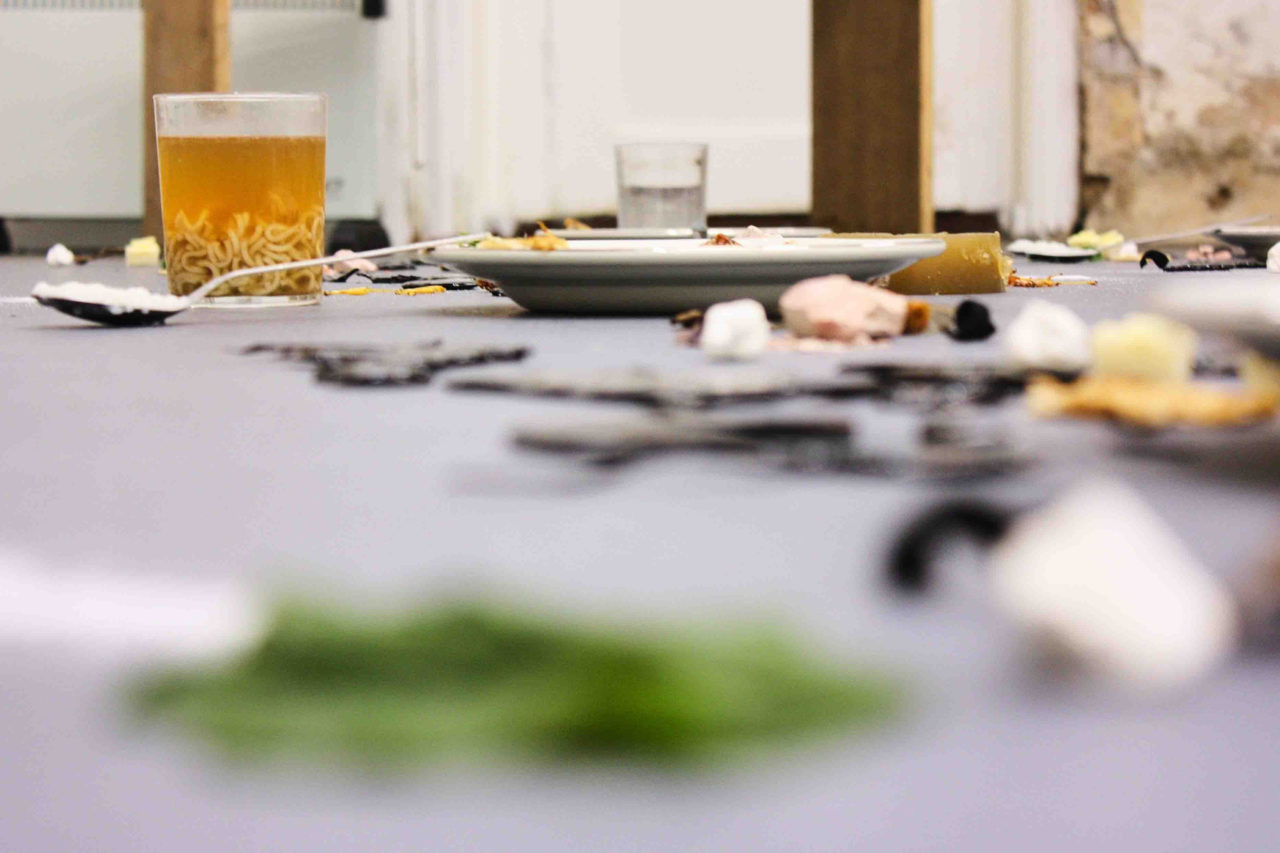 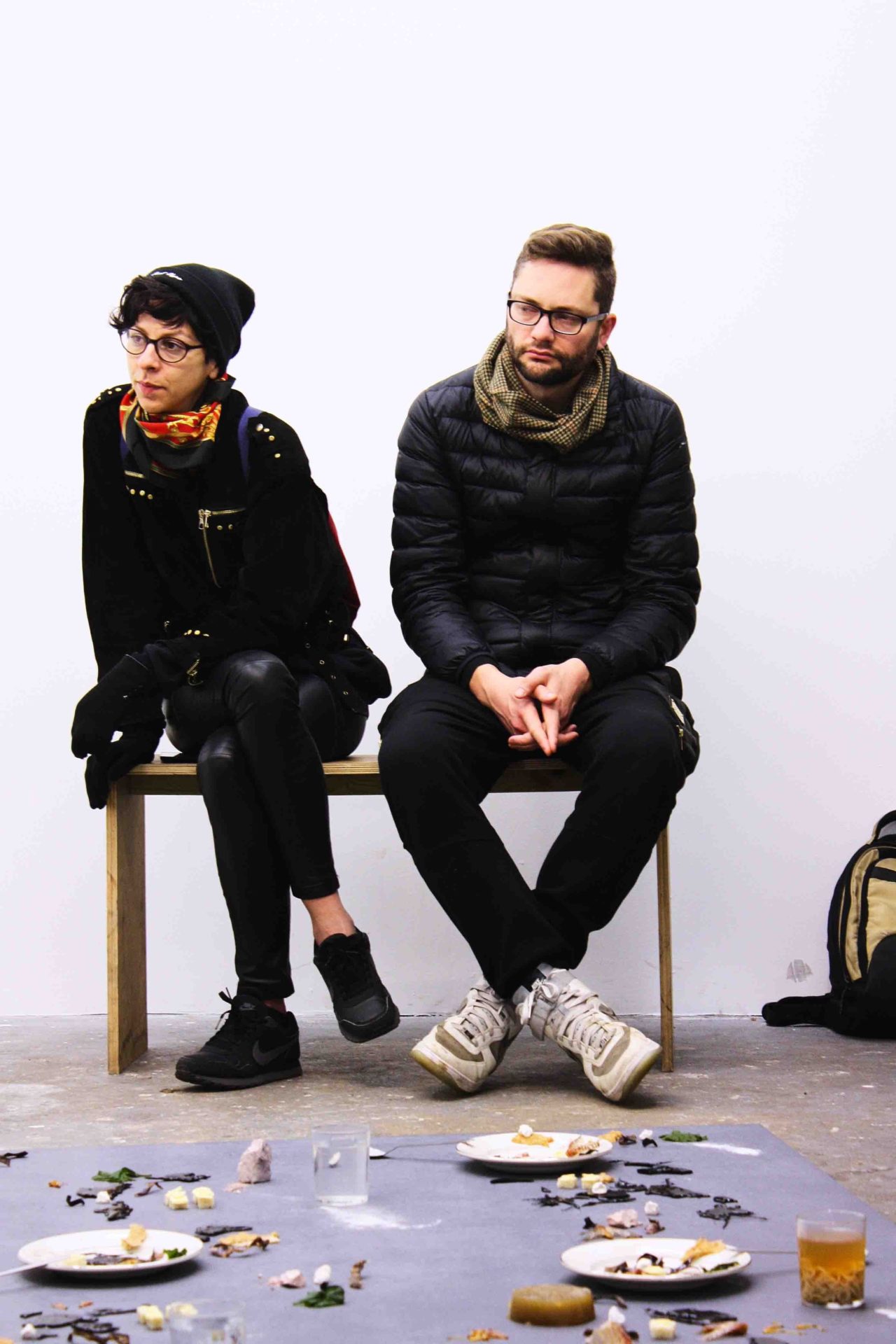 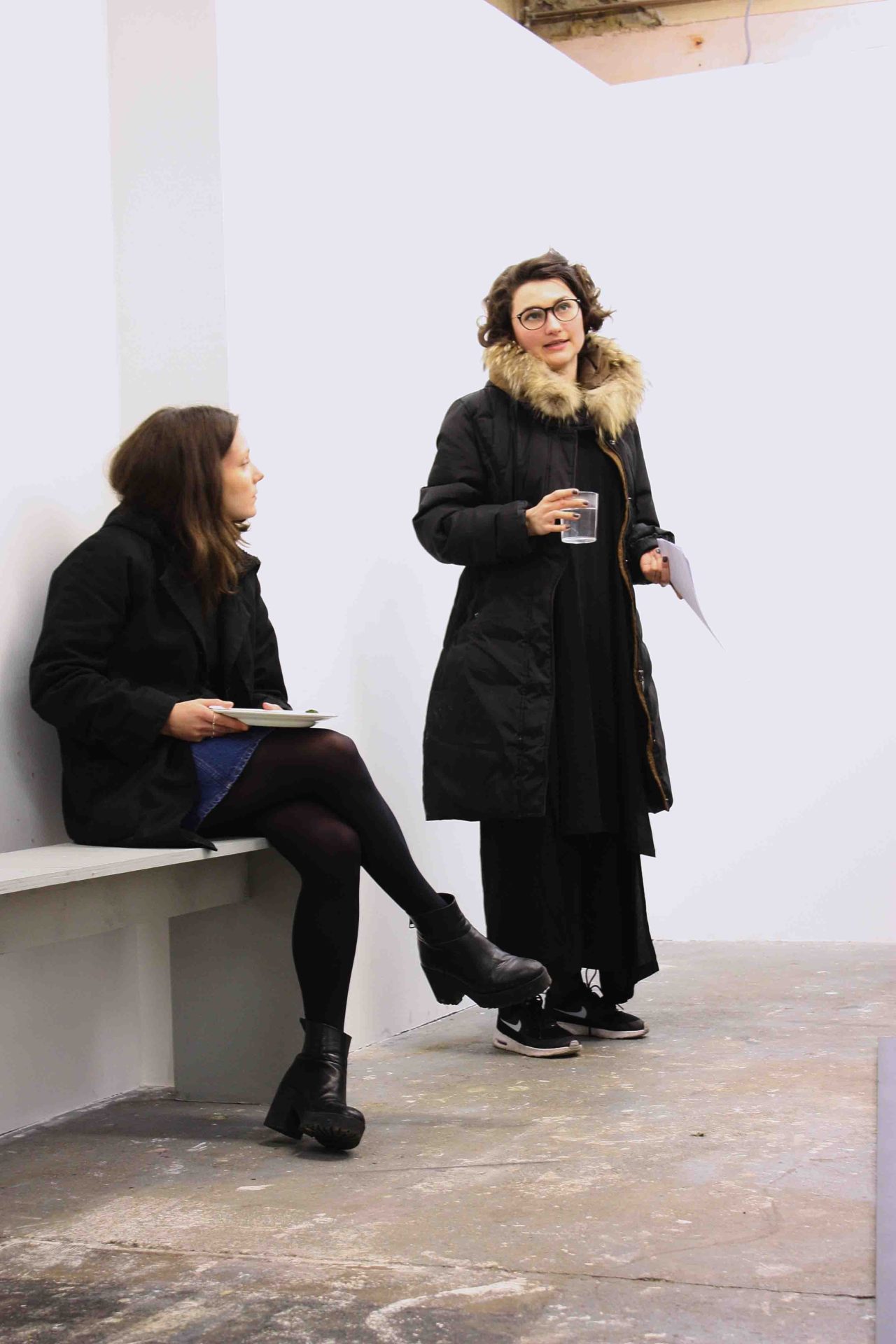 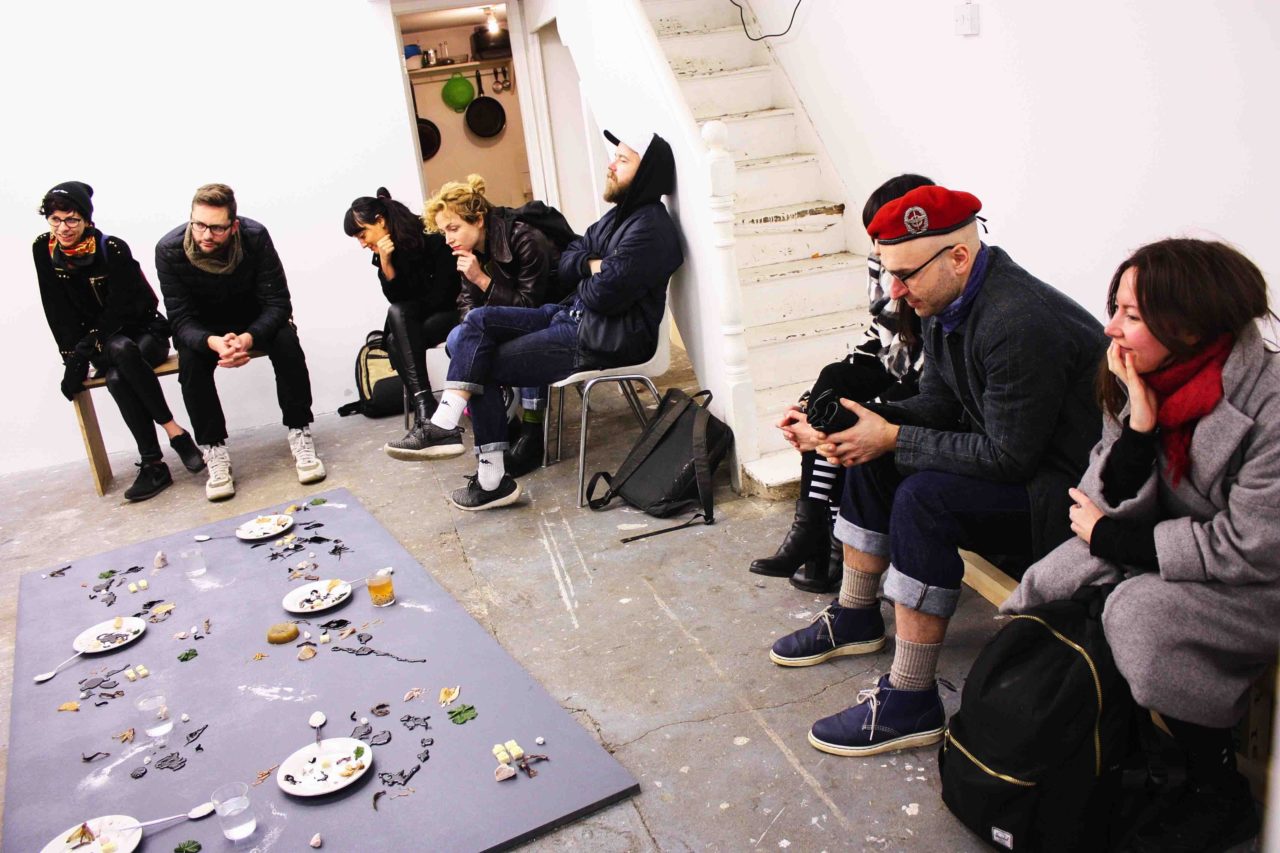 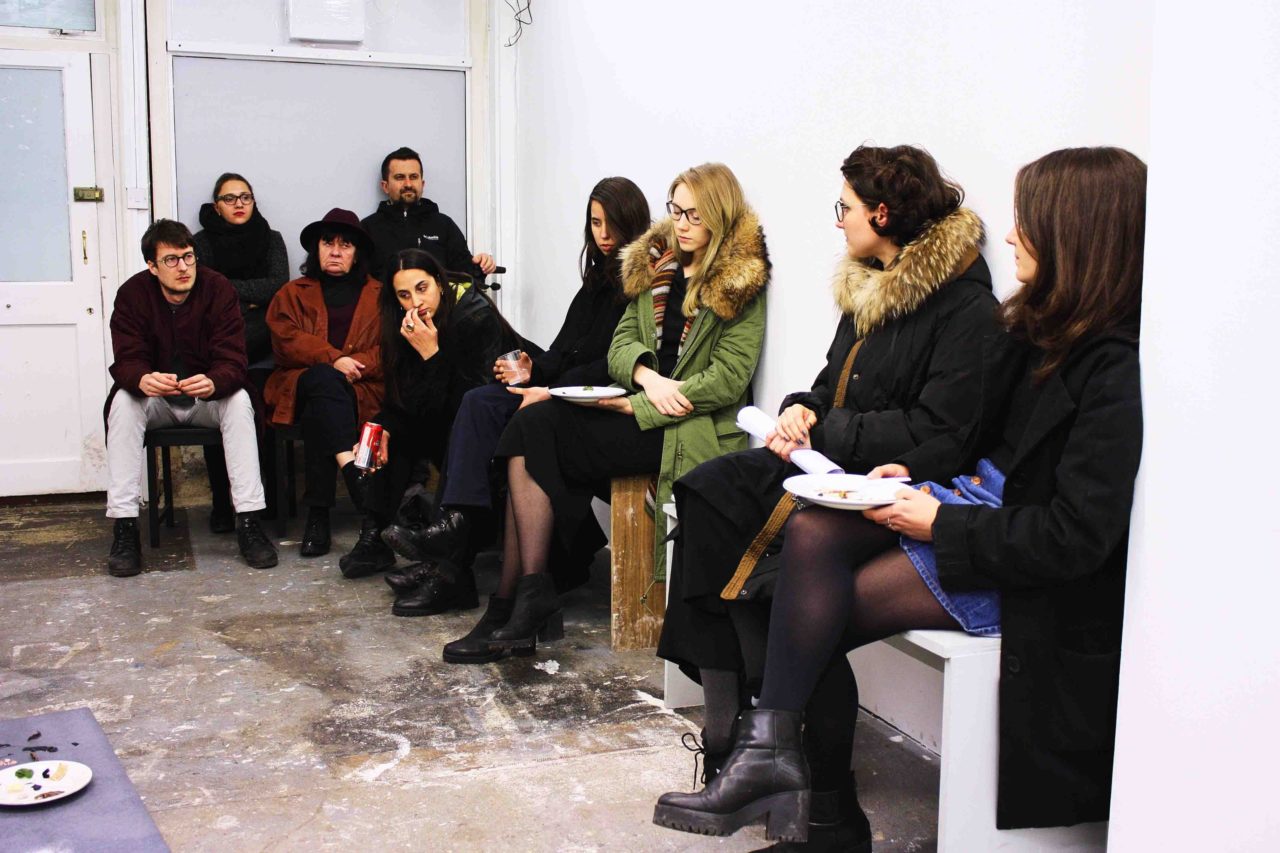 Hunger is/isn't an object
A dinner with Karolina Brzuzan

The Death Cap is a beautiful silky mushroom. It is also the deadliest found in Europe and has a deliciously edible look-alike in the Mediterranean. What connects the Amanita phalloides Death Cap and its priced counterpart? After a harsh journey through Europe, the idle refugee, wandering in the German forest, finds itself transported back to its homeland, into the sight of the seemingly familiar fungi. Melancholy and despair create a deadly thread between two species geographically apart.

Commencing with a series of presentations by speakers introducing their research related to different aspects of mycelium, fungal growth and its ramified logics, the Mycological Twist invites Karolina Brzuzan to reflect upon edibility and nutrition. Recent events in Syria, where around 400,000 people live under siege, shows that malnutrition is still being used as a inhuman weapon against civilians. During her presentation Karolina will highlight several moments in history where malnutrition was used as a method to suppress a population. Through offering samples of dishes that are being eaten in the above mentioned conditions, Karolina gives a view into a population being thrown back on its most local resources.
--

Karolina Brzuzan (b. 1983) is an artist based in Warsaw, Poland. Her social-minded practice considers problems rooted in the conditions governing contemporary human existence. Her projects appear in different media from installations to objects, video and publications.

Natural elements such as plants and food, along with animal behaviour, are often featured in her work, putting emphasis on how these are depicted through an anthropomorphic point of view. Between 2009 - 2011 Karolina collaborated with Piotr Adamski to research the boundary separating the creations of nature and that of the human mind, revealing tensions and clashes between the two. The resulting work questioned the natural order of things, dismantling accepted truths and clichés.

Karolina Brzuzan is currently working on a long-term project ‘Starvation Cookbook’, researching the subject of famine around the world, the political reasons behind it and the ways in which local communities face such situations. This project will take the form of both a series of works and a book.

This talk is supported by Arts Council England.