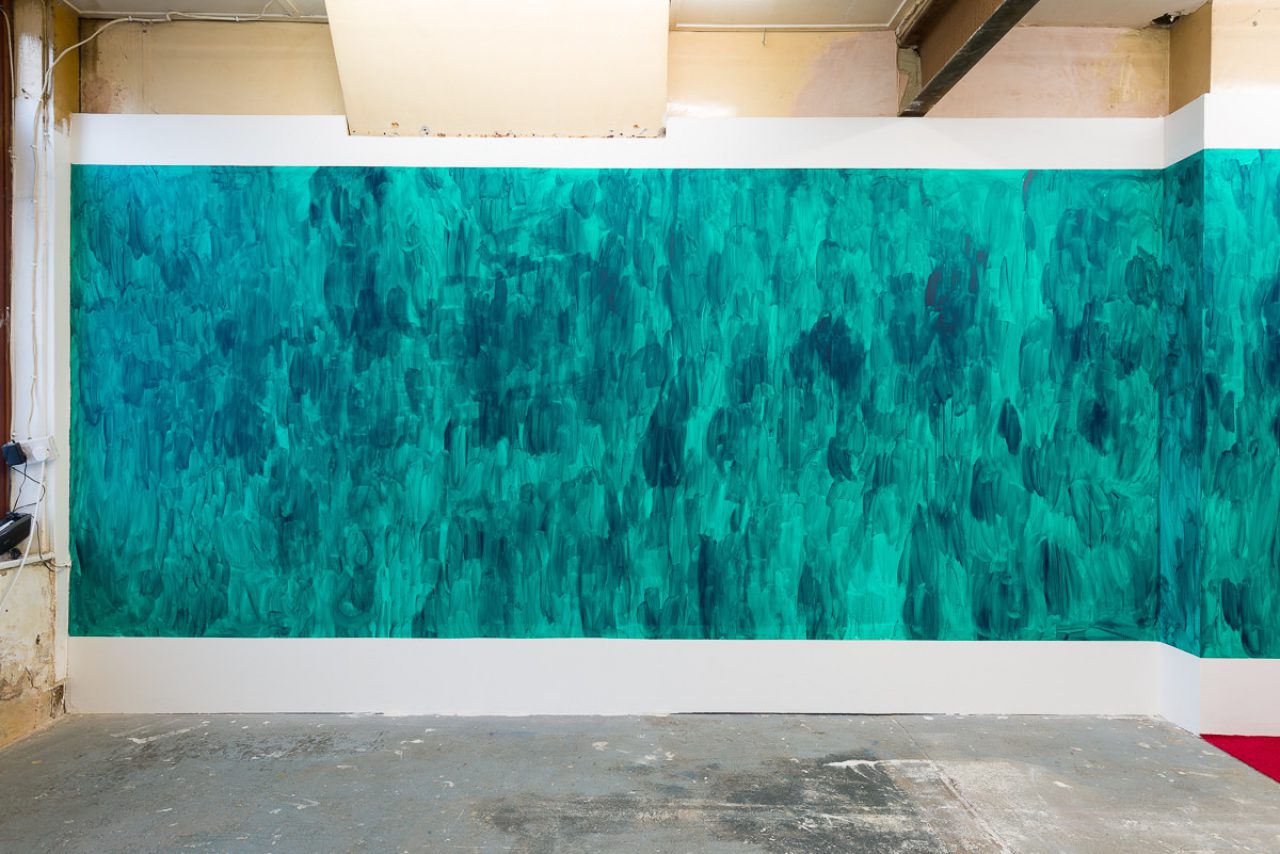 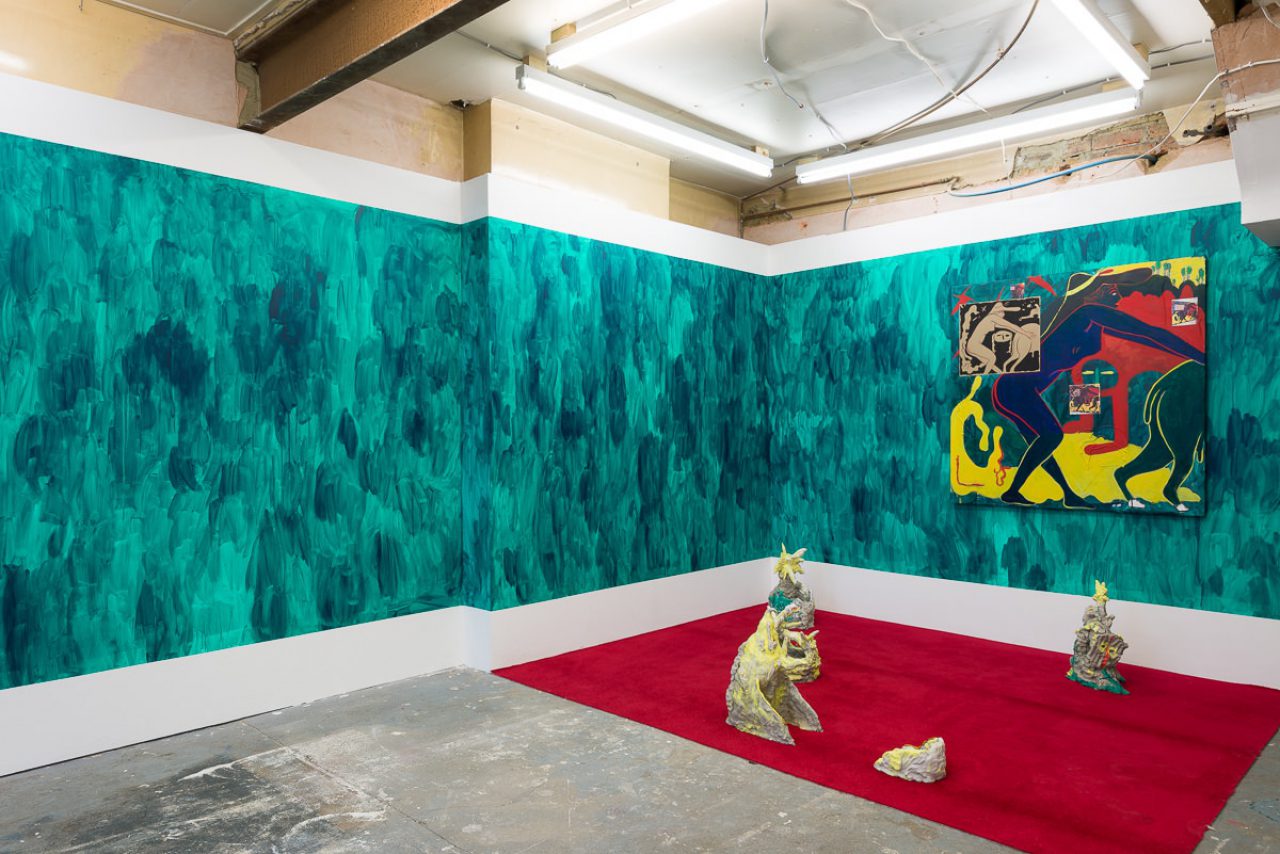 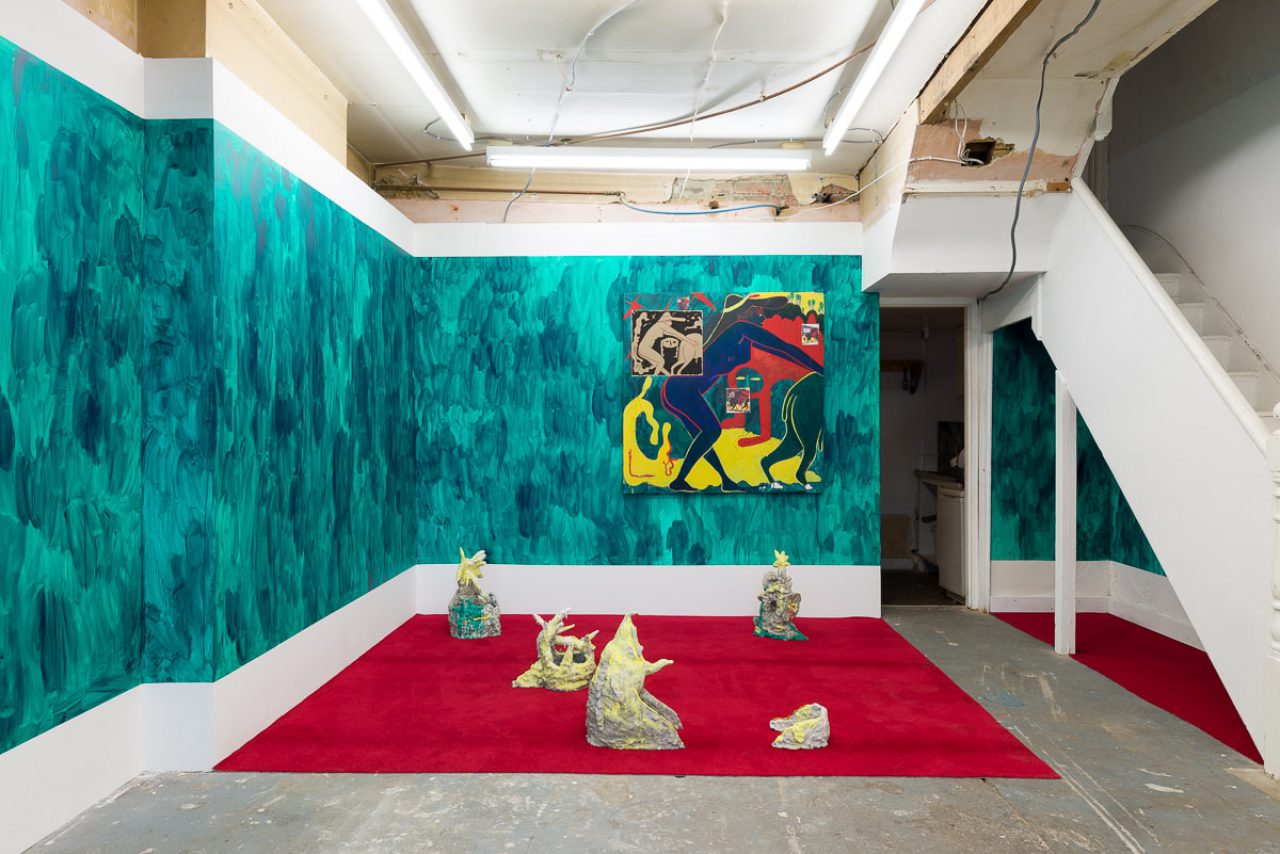 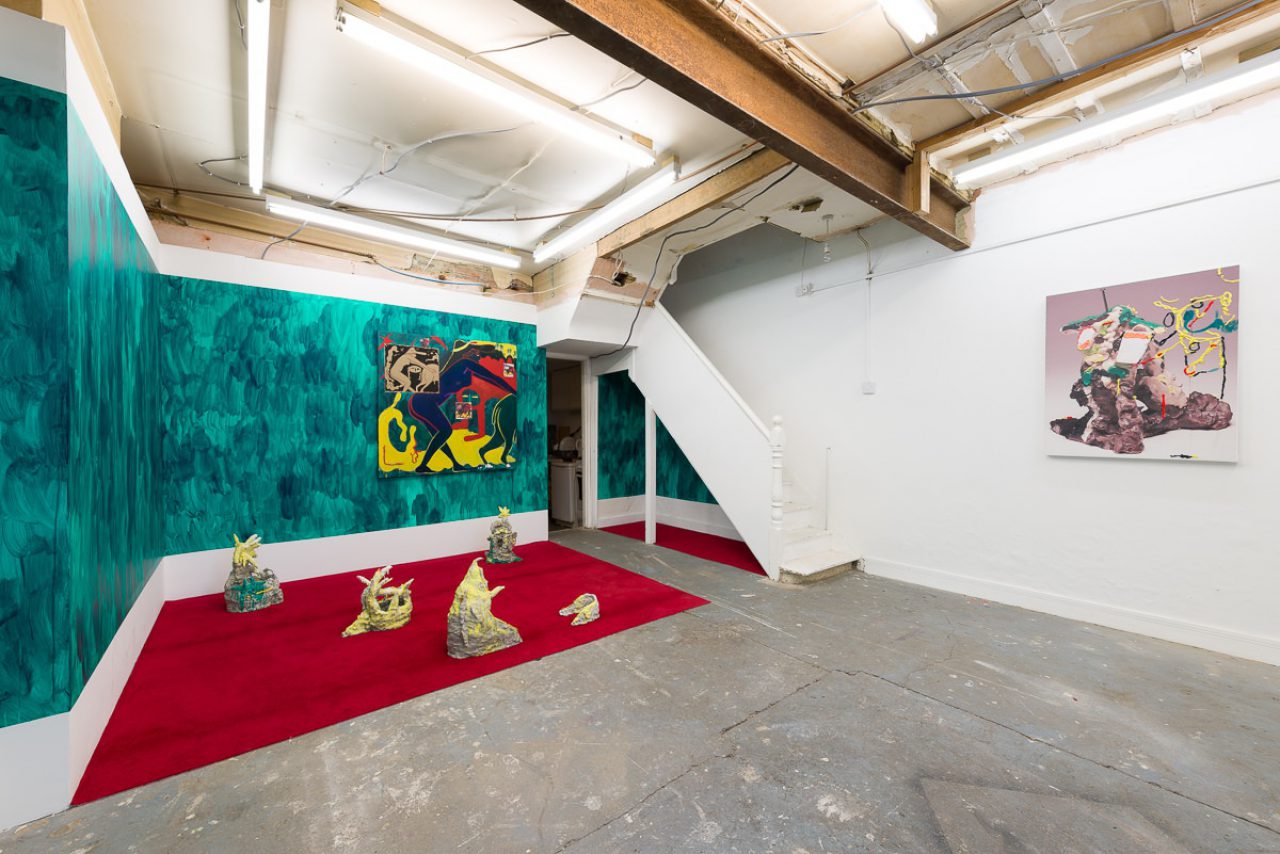 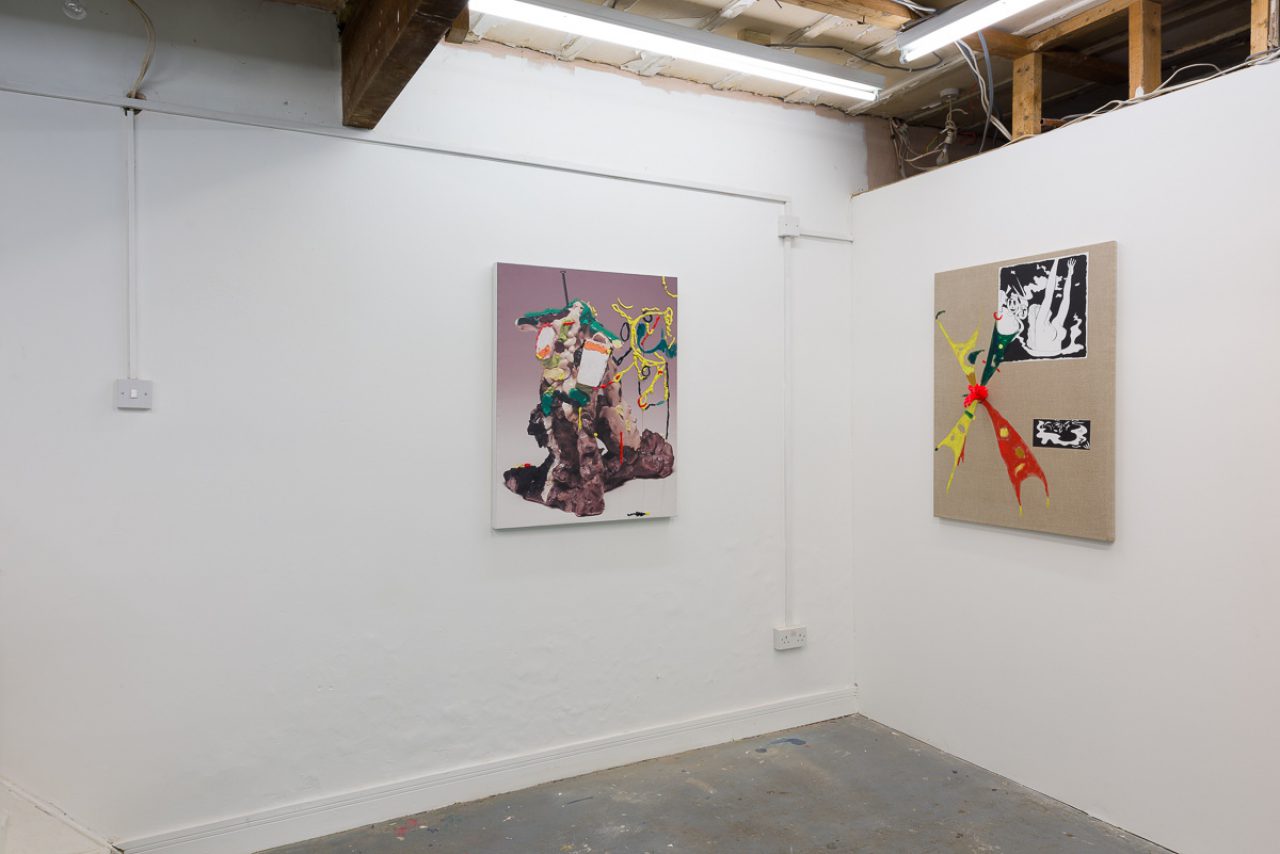 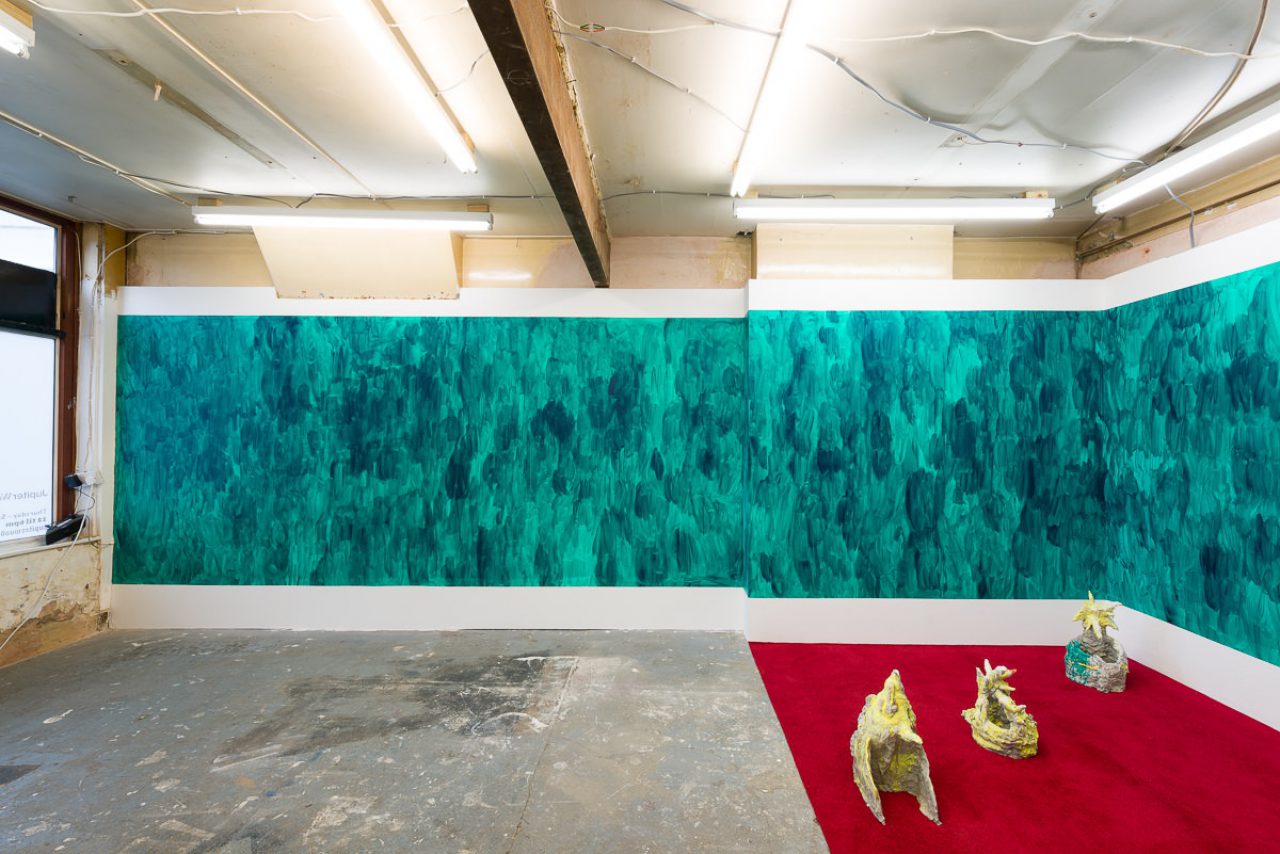 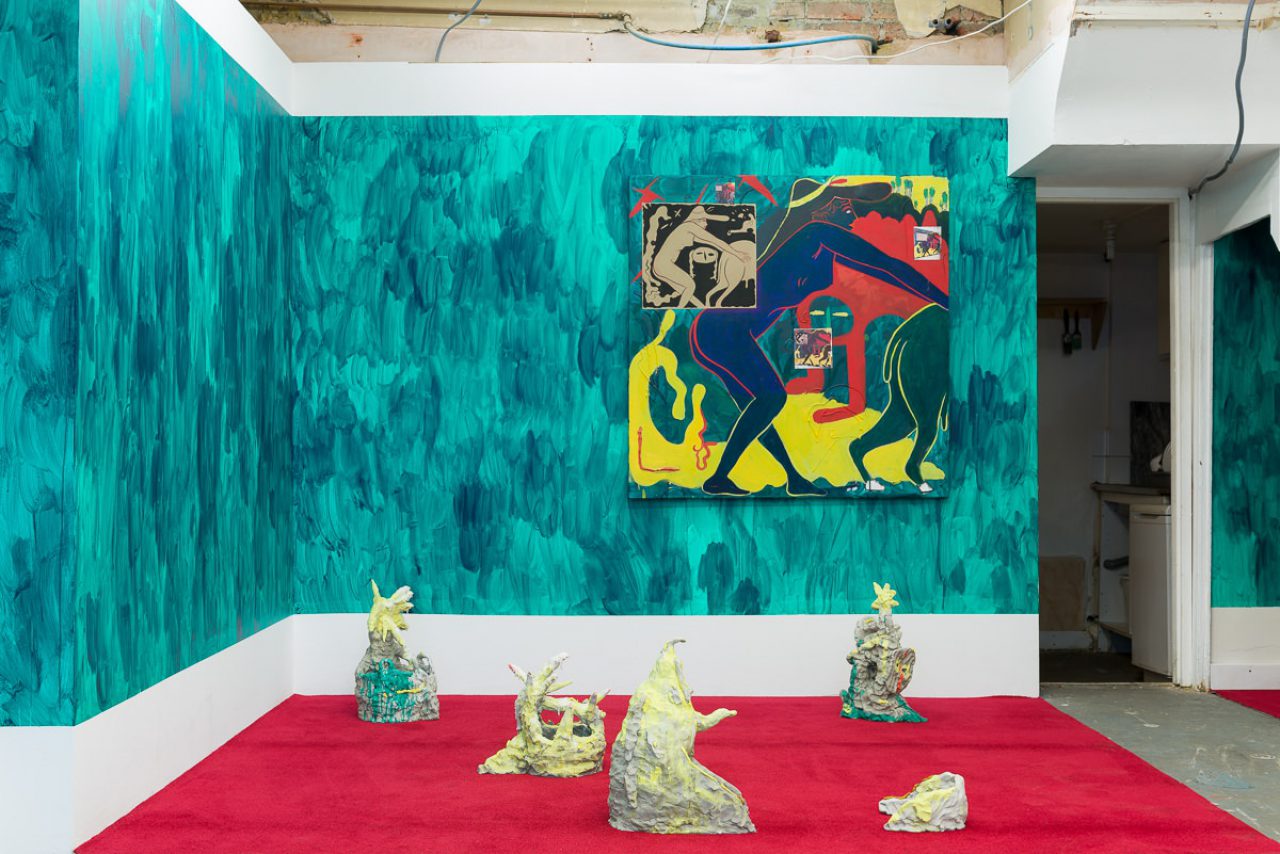 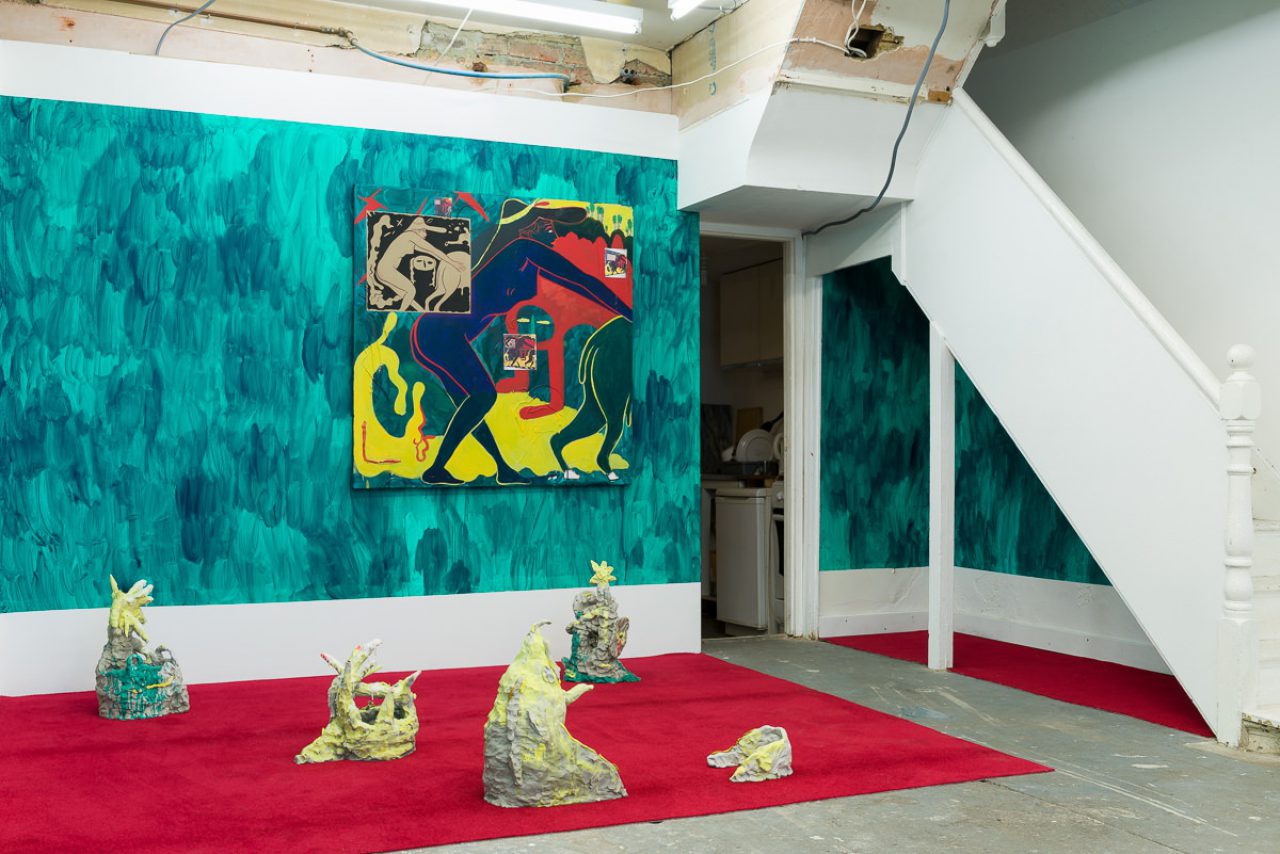 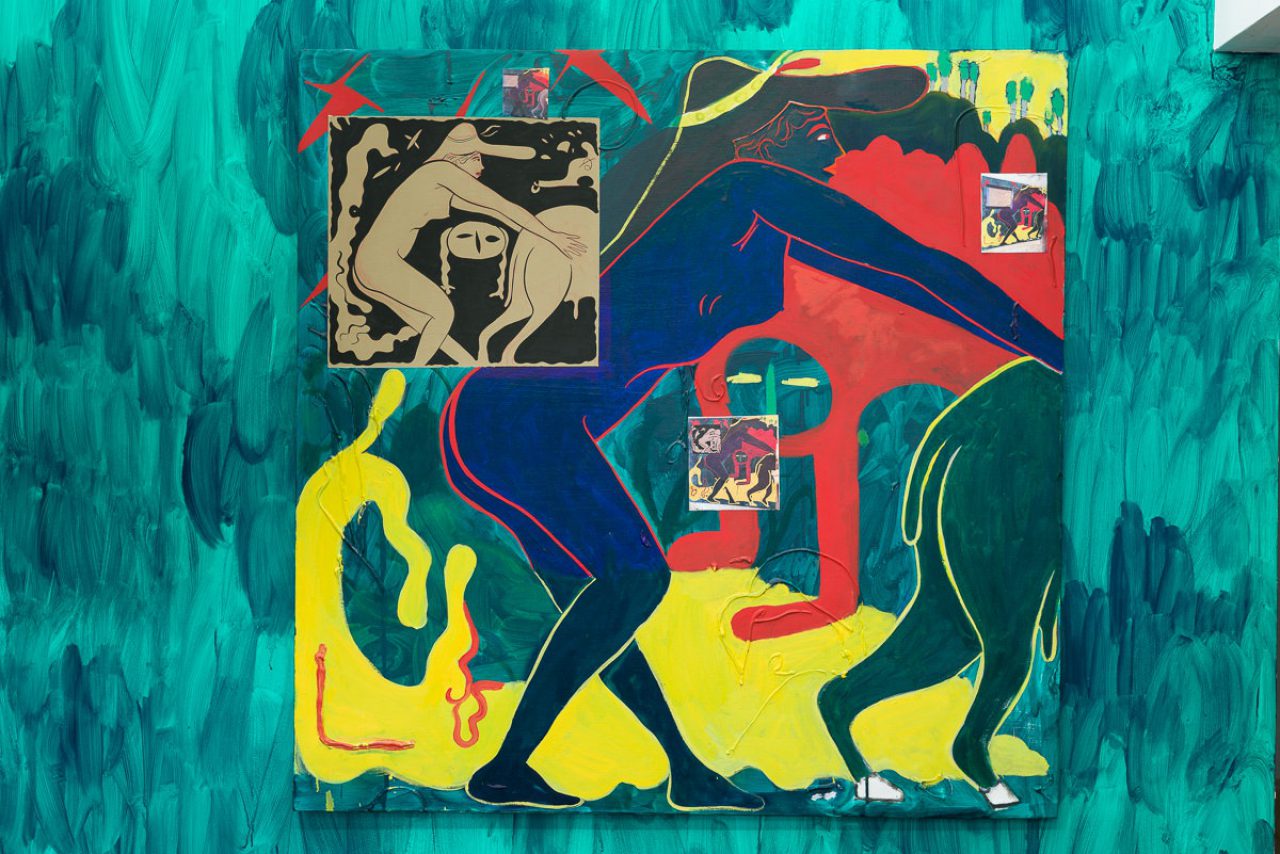 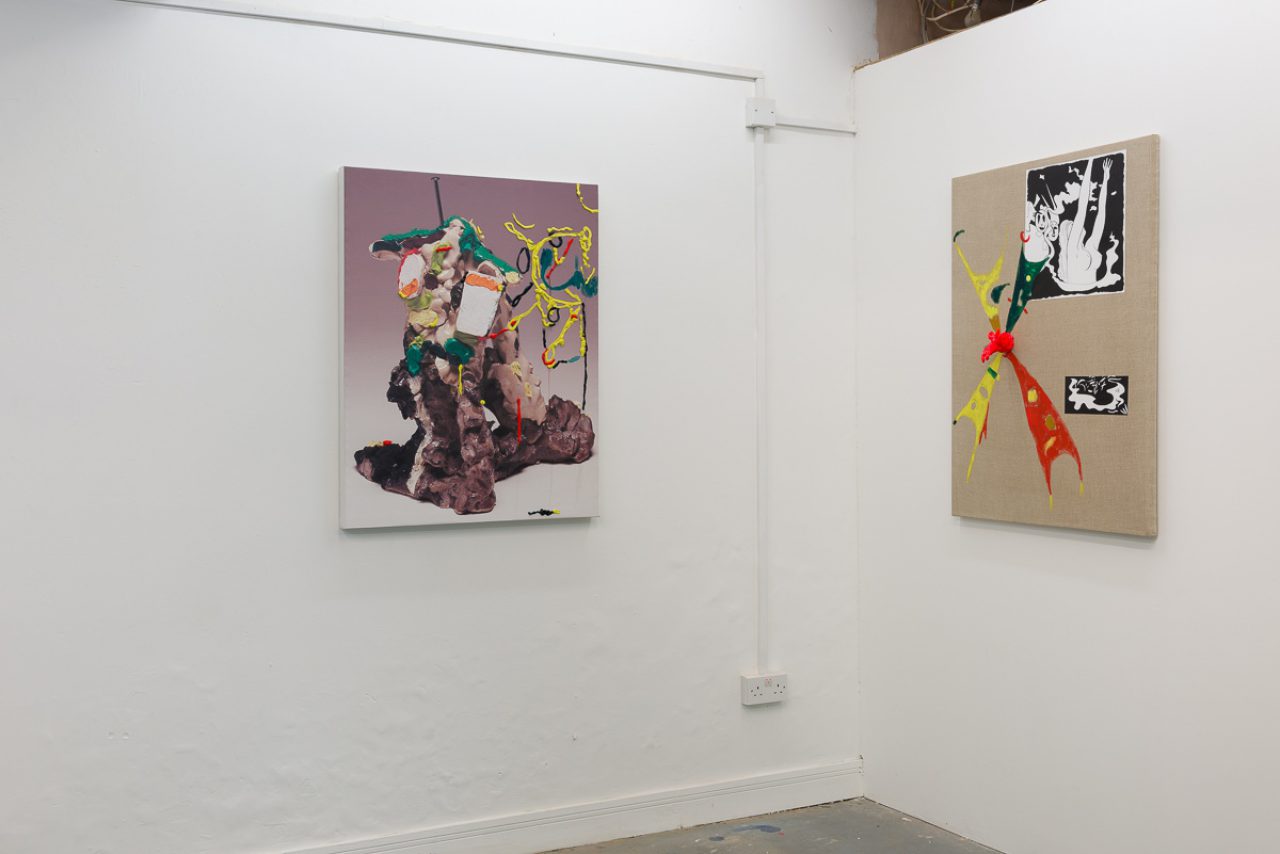 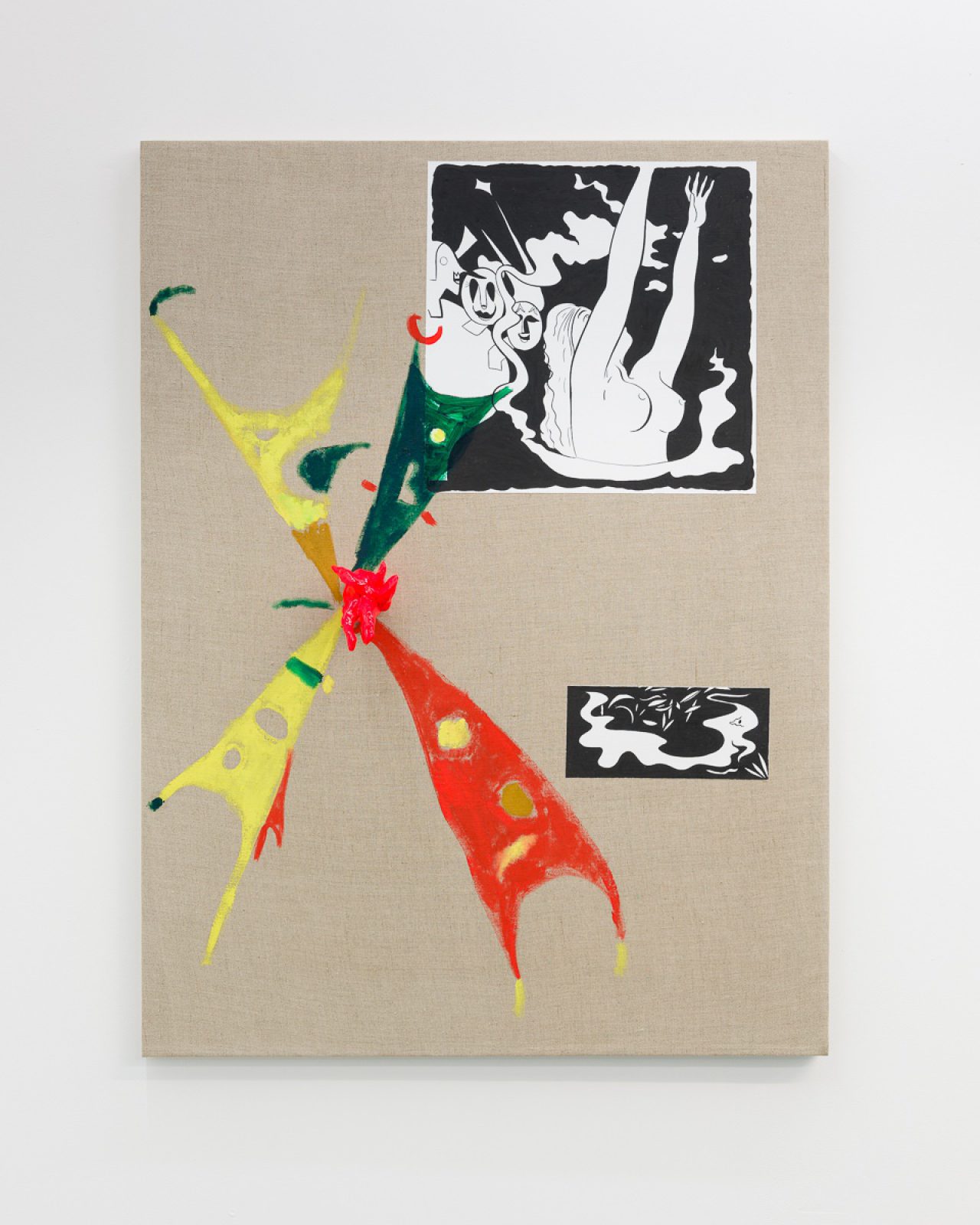 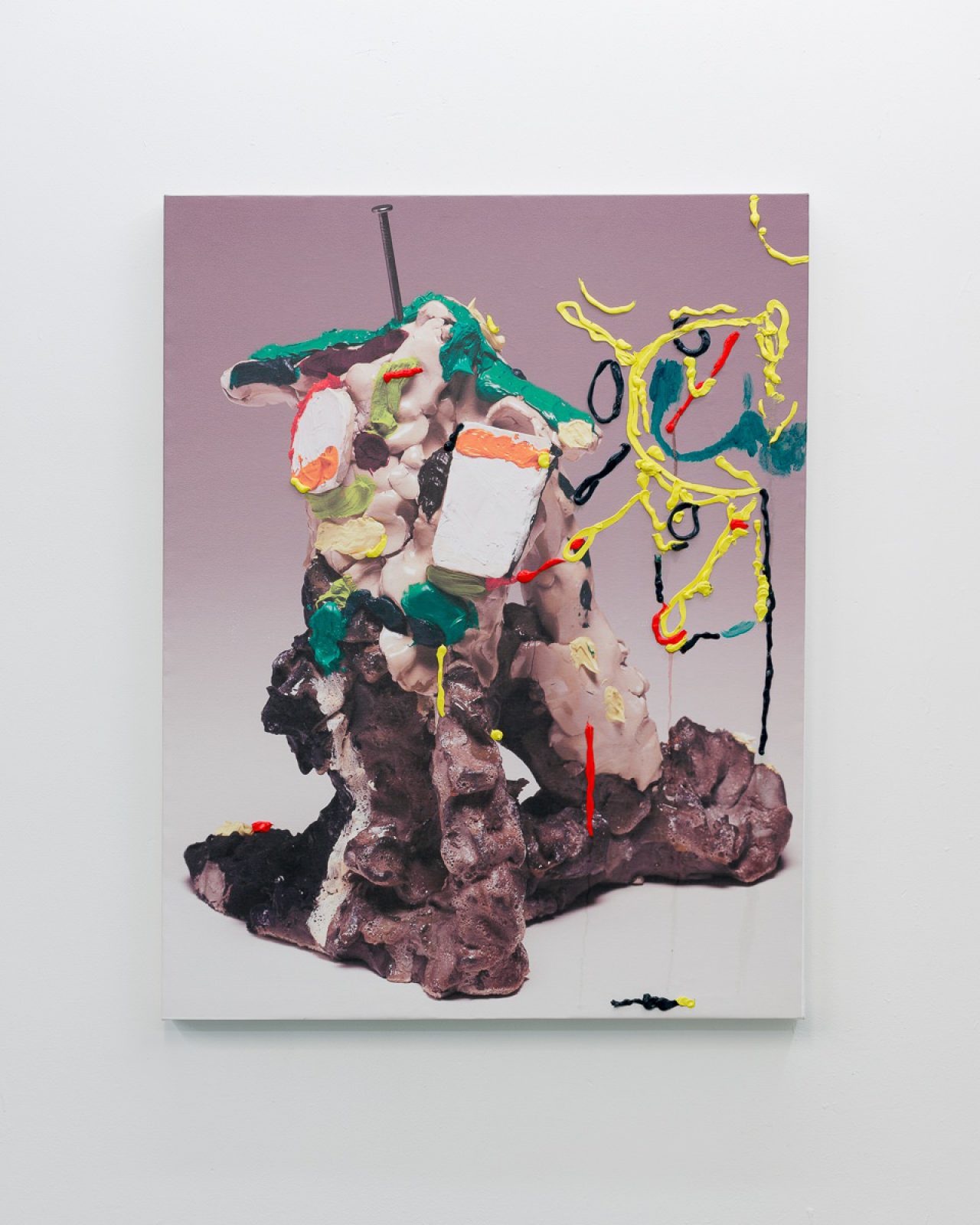 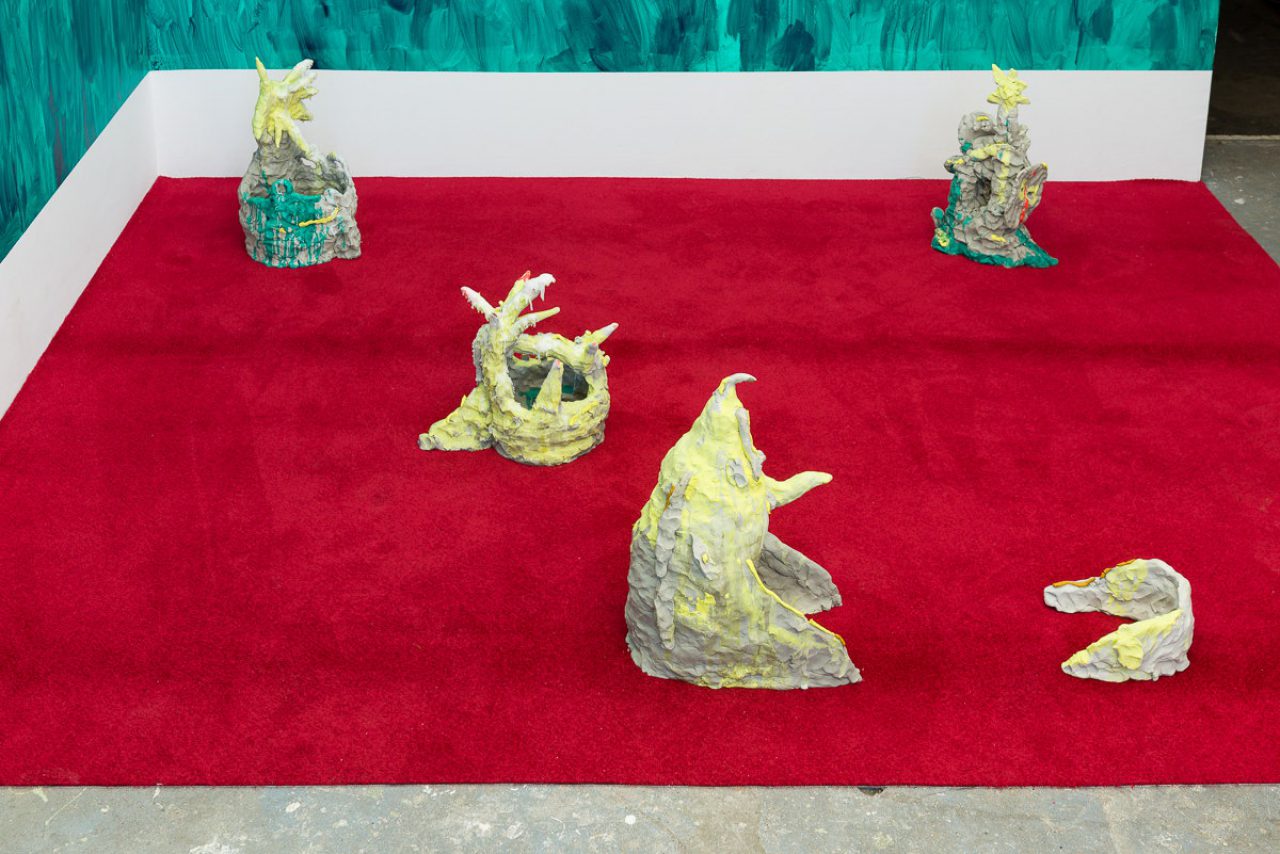 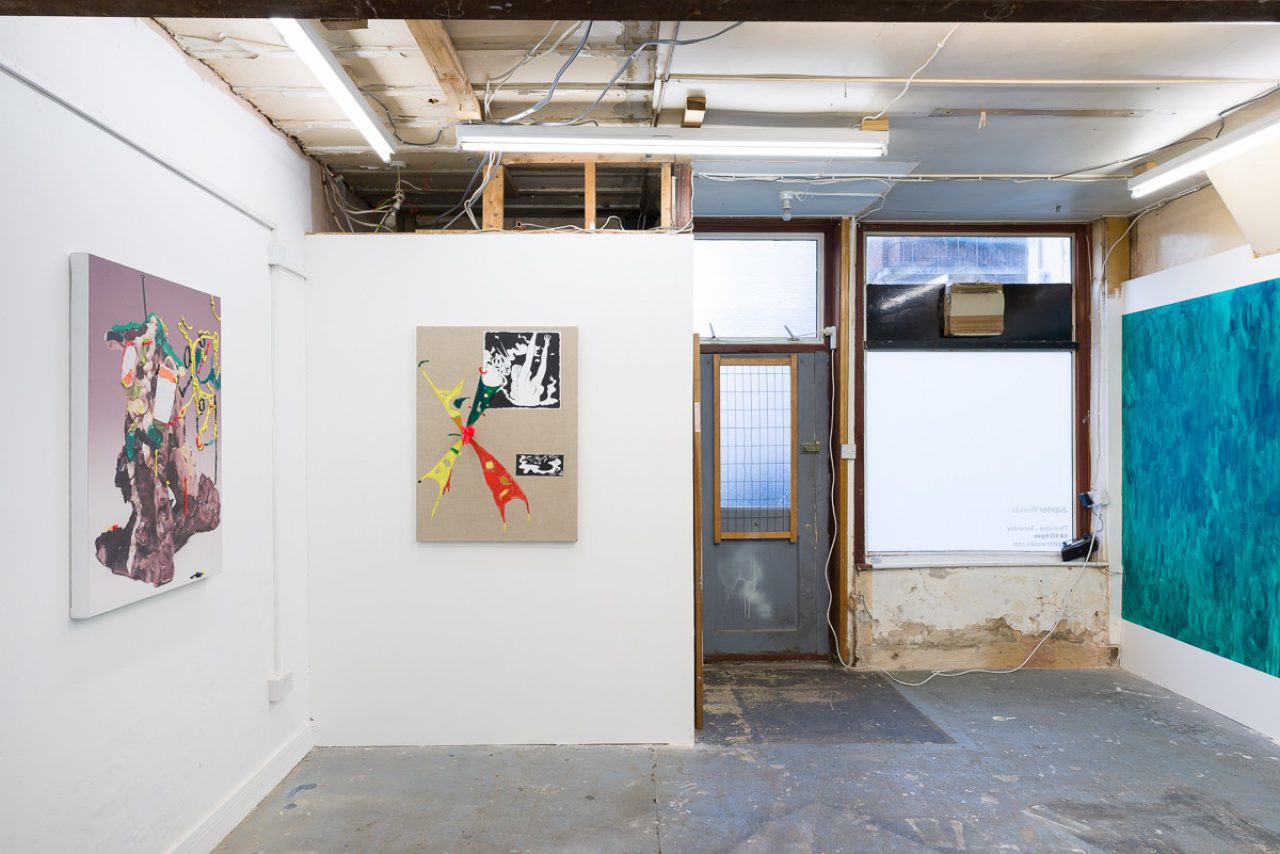 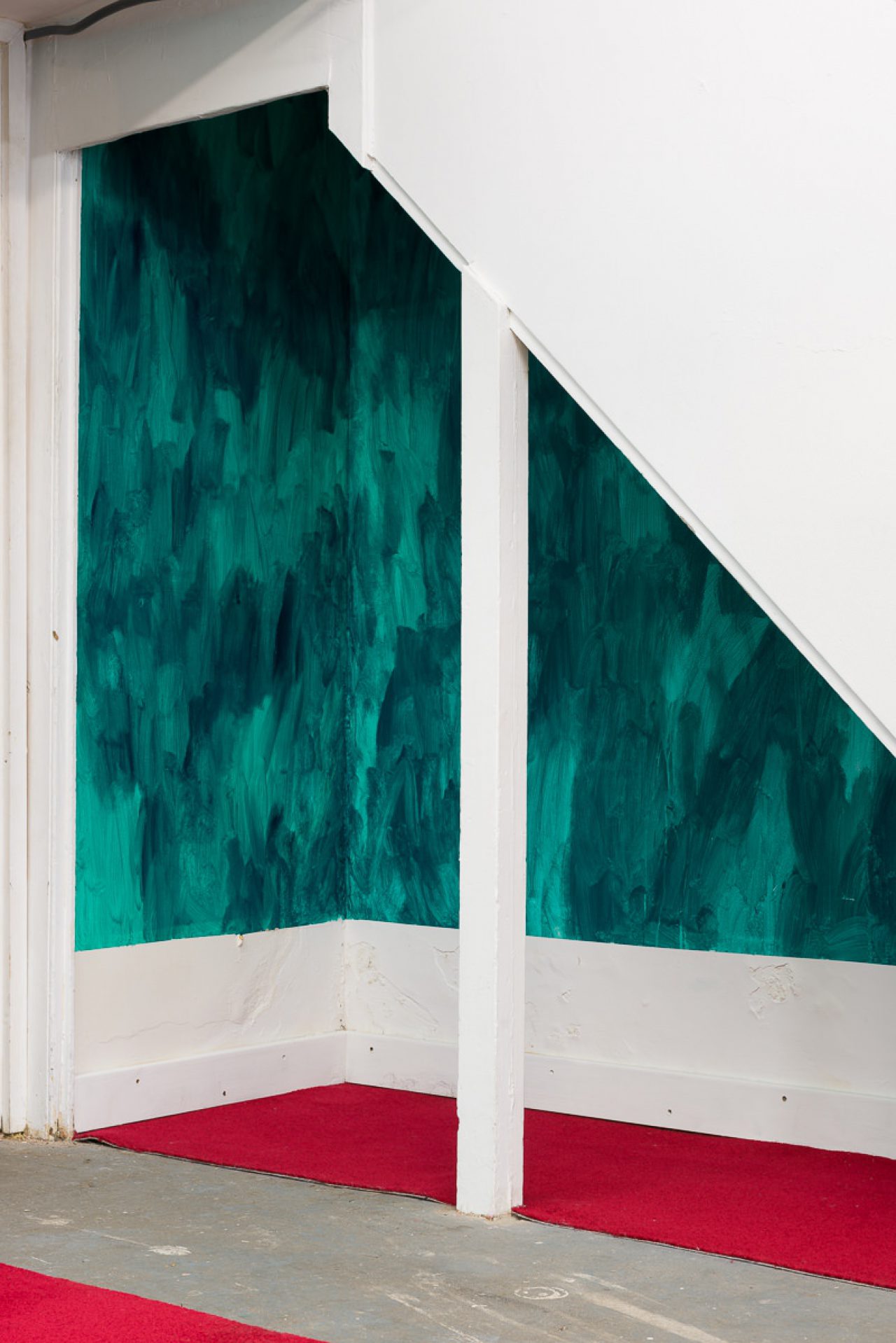 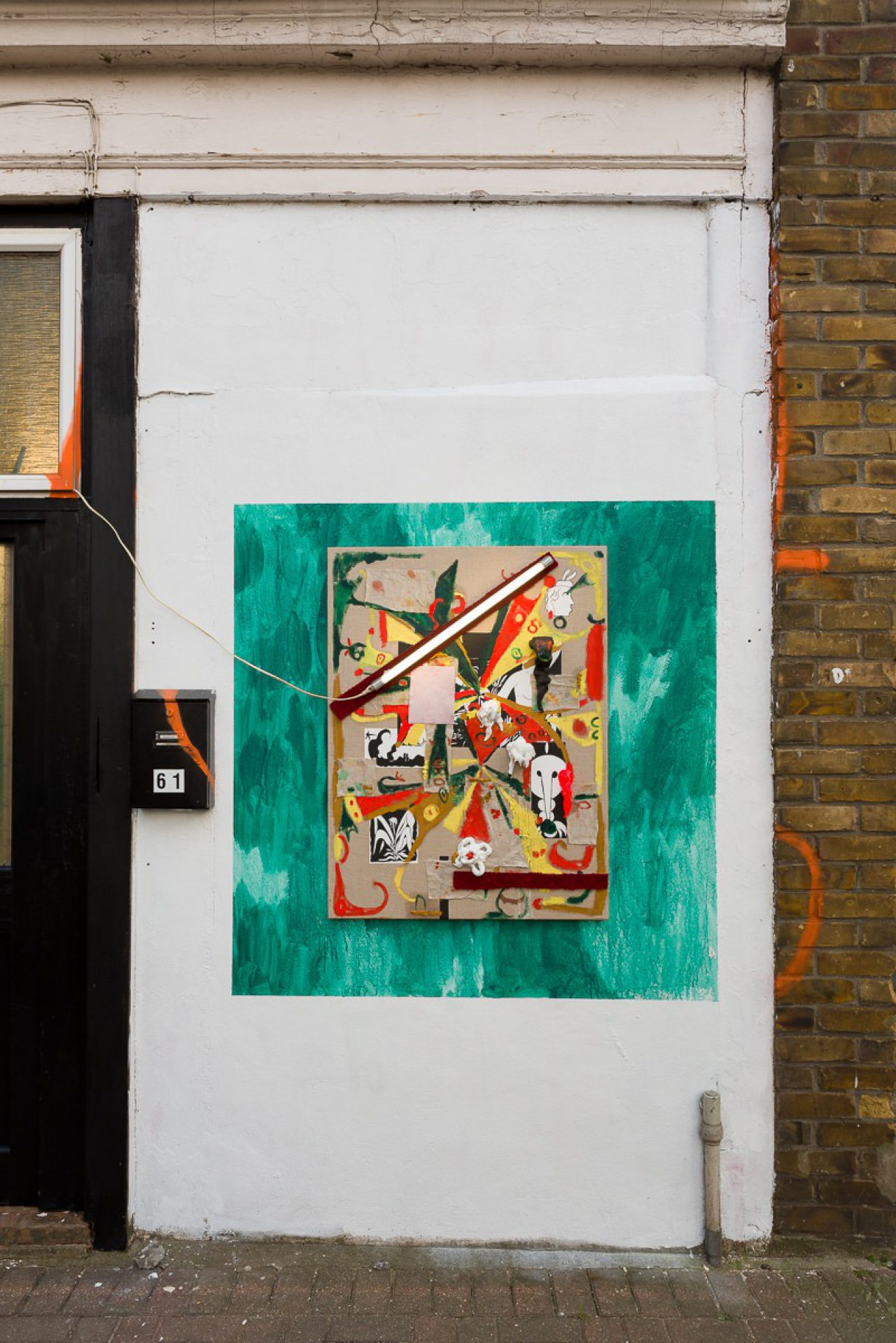 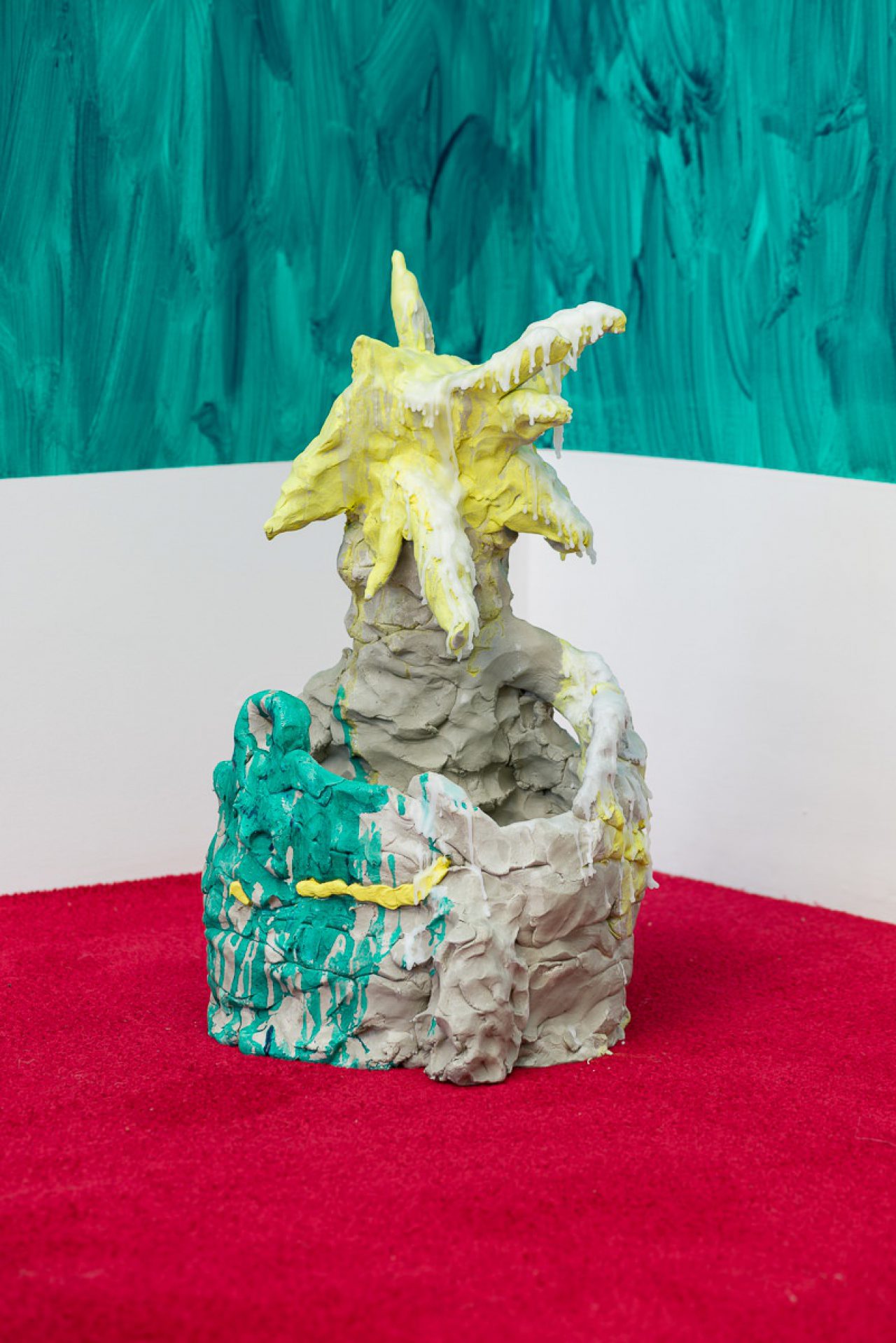 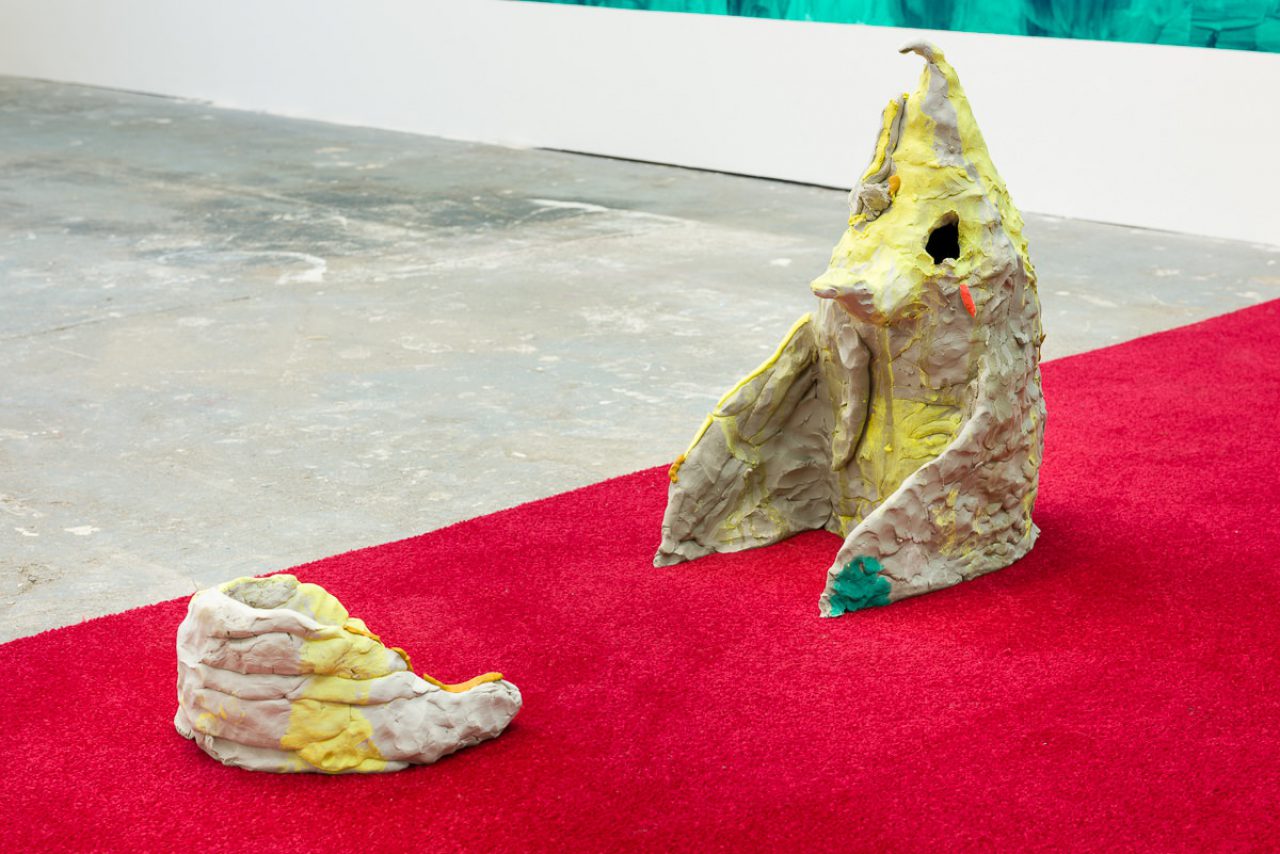 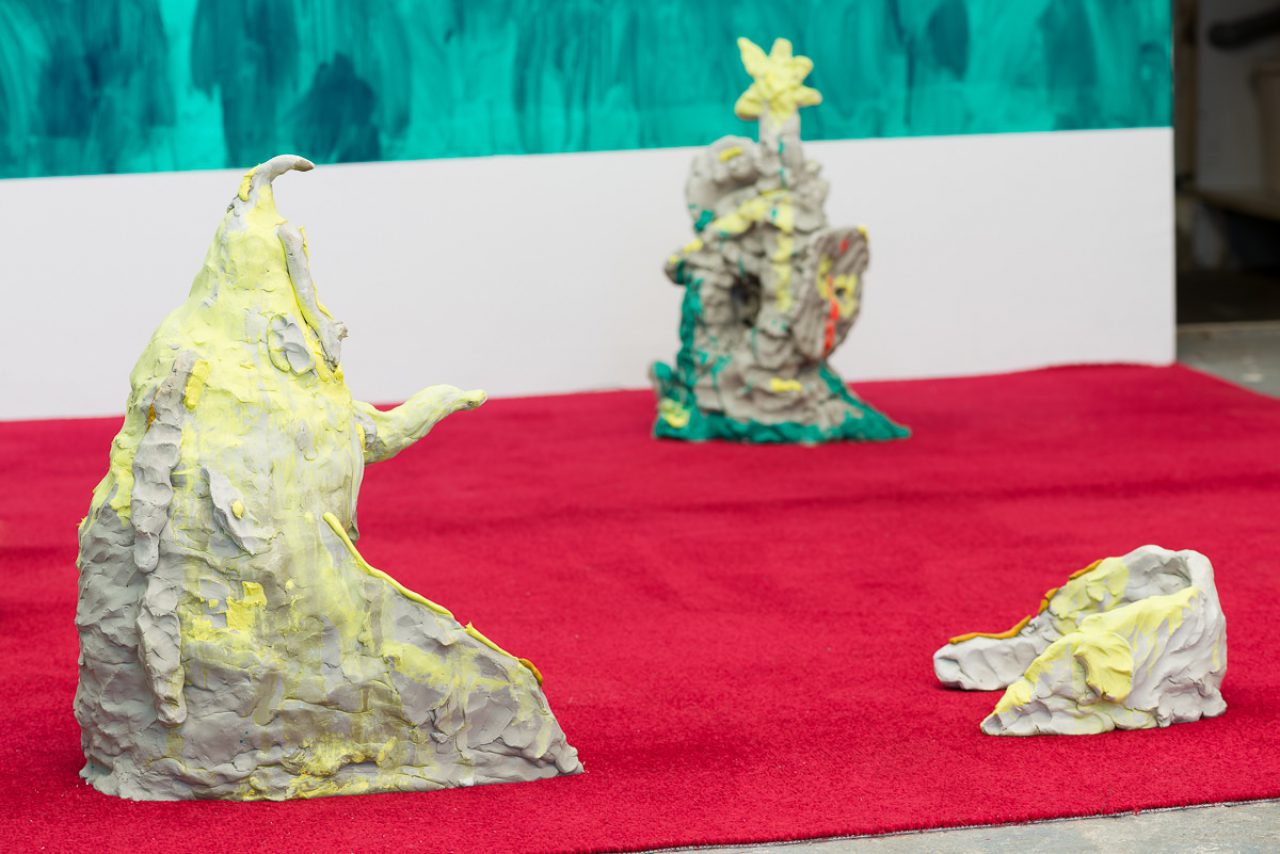 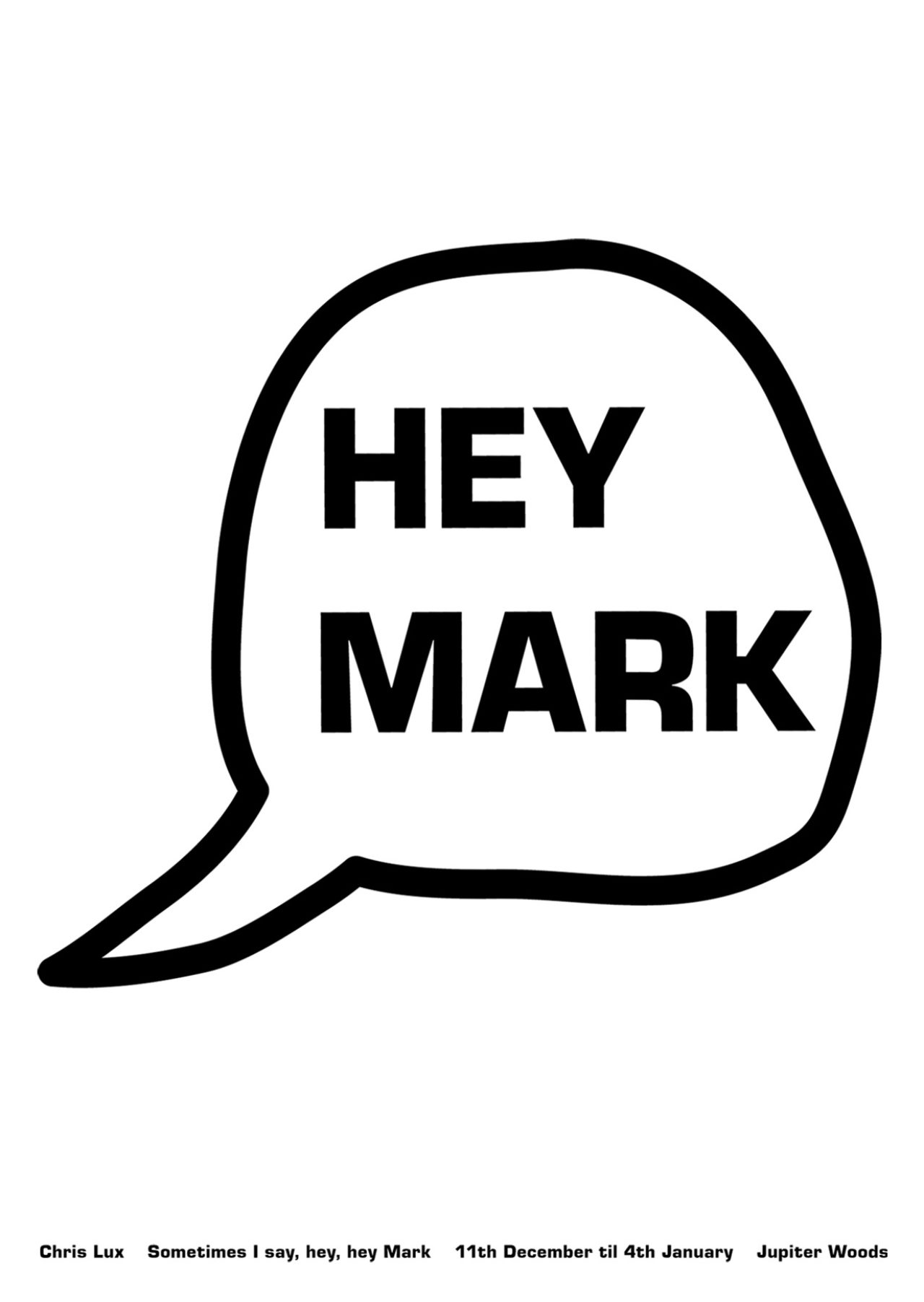 “We go two, twice all the way round those things
Two high ones, two low ones, yeah
Right man
Man stopped us at corner
He had a bloody nose
And then he opened his denim jacket
It was under his vest made out of tracing paper
Chest scars portrayed Aztec life in his horrible...”

In keeping with much of Chris Lux’s work the show is centered around a specific historical
narrative, in this case a battle that took place on November 16th 1532 in Cajamarca Peru,
between the Spanish army led by Francisco Pizarro, and the Incan people led by Atahualpa.
The Spanish lured the Incans into a central square in Cajamarca and then incited one of the
bloodiest battles of the conquest. The weapons, horses and tactics used by the Spanish were
completely foreign to the Incan people, so much so that when the canons were set off, many
of the Incans trampled one another to death in attempts to escape. This state of complete
chaos and flux is the particular point of reference. While the exhibition is grounded in this
violent history, the work shifts these stories into different materialities; less about describing
directly, the work complicates, fragments and suppresses the history into painting and
sculpture.

Sometimes I say, hey, hey Mark, the exhibition’s title is pulled from a lyric from The Fall’s
1985 song Paint Work. The song implements fractured and truncated lyrics and vocal styles to outline a partial story. The layering and sequencing of divergent recordings, loops and refrains play atop one another, giving just enough guidance to evoke a historical account, yet the specific reference becomes obscured through the process itself: through the melody, the tempo shifts, the shitty disparate recordings. Structurally the exhibition operates to similar ends, focused around one central expanded painting. The forms establish a loosely woven narrative that is peppered and repeated and deconstructed throughout the room: the variant forms give multiple ways into the story. “You’re spoiling all the paintwork” becomes an impetus for the part degradation, part creation of the paintings and their subsequent transference into one another. The making follows its own logic and then makes fun of itself within the same work. There is transference between the works and a dumbness built into the self-referential candid gestures, the squirts and drips and splotches, and the impossibility of recalling an entire history into one painting exhibition.

Just as the figures are constantly reaching out for something but never fully grasping it, the exhibition is about a moment of failure. Holding the story open just enough to access it again, yet refusing to fully resolve as it gets caught up in its own process.