Felix Melia: Public Displays of Affection *In The Waiting Room 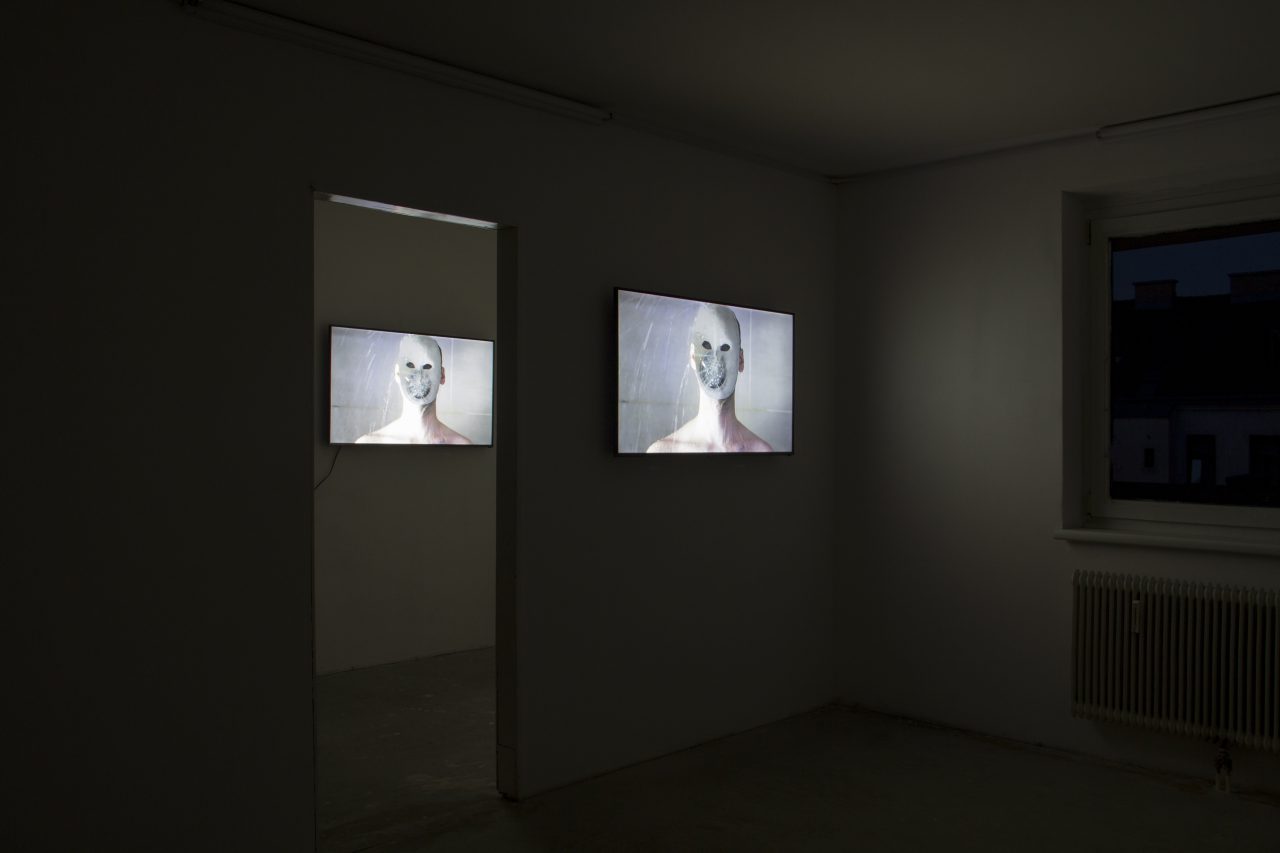 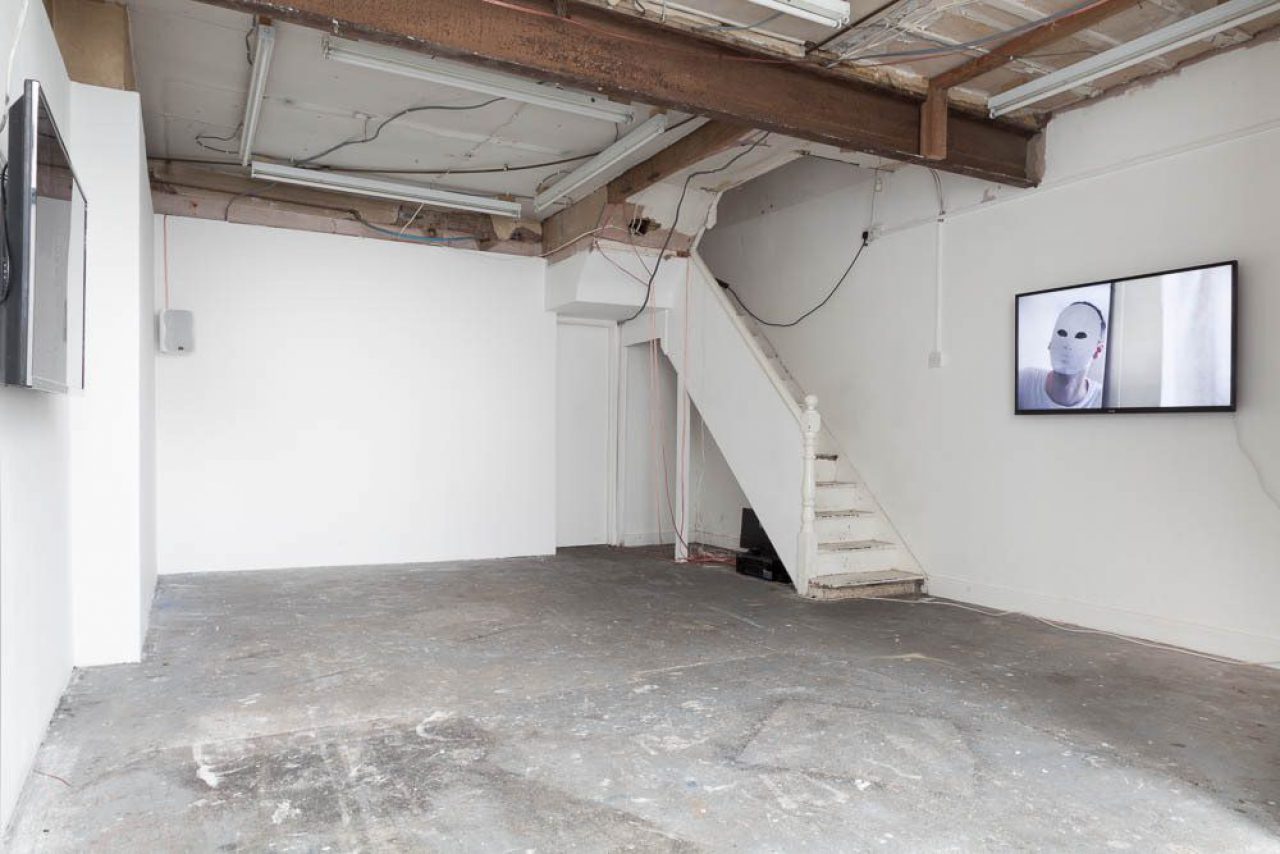 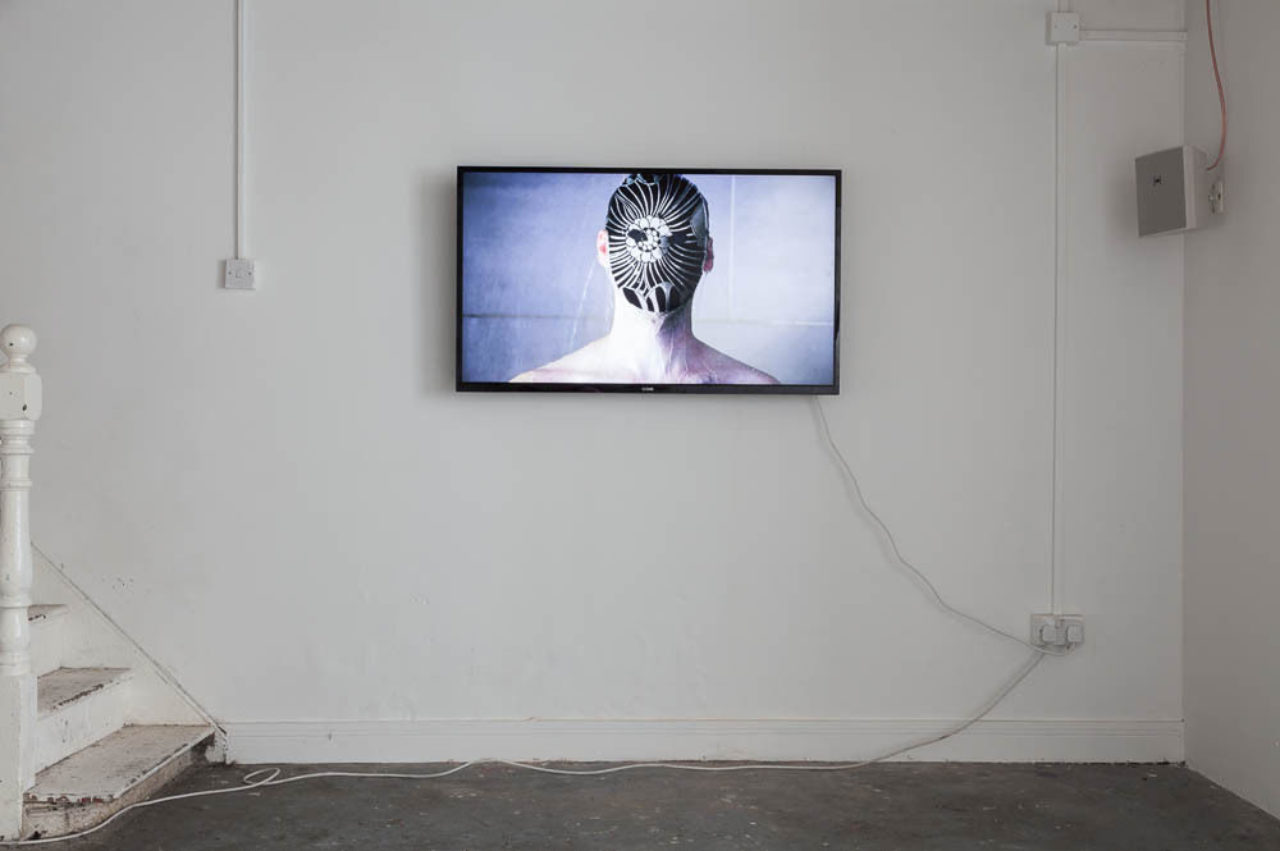 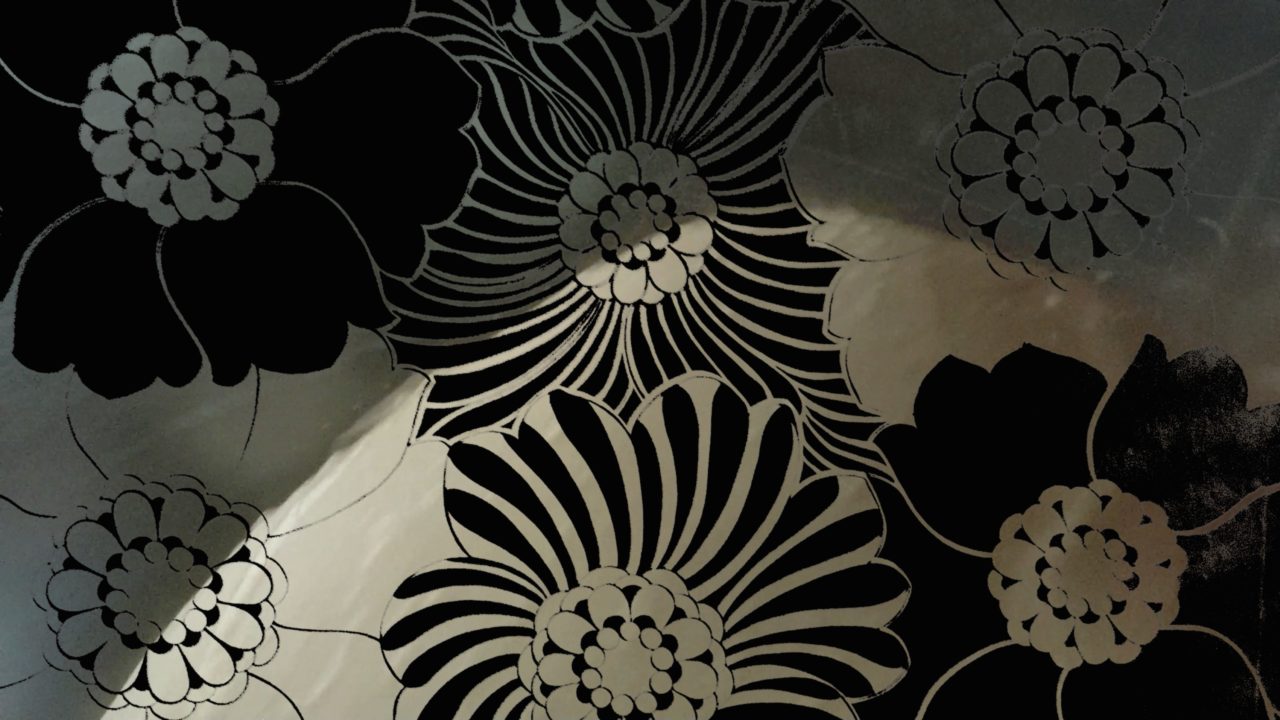 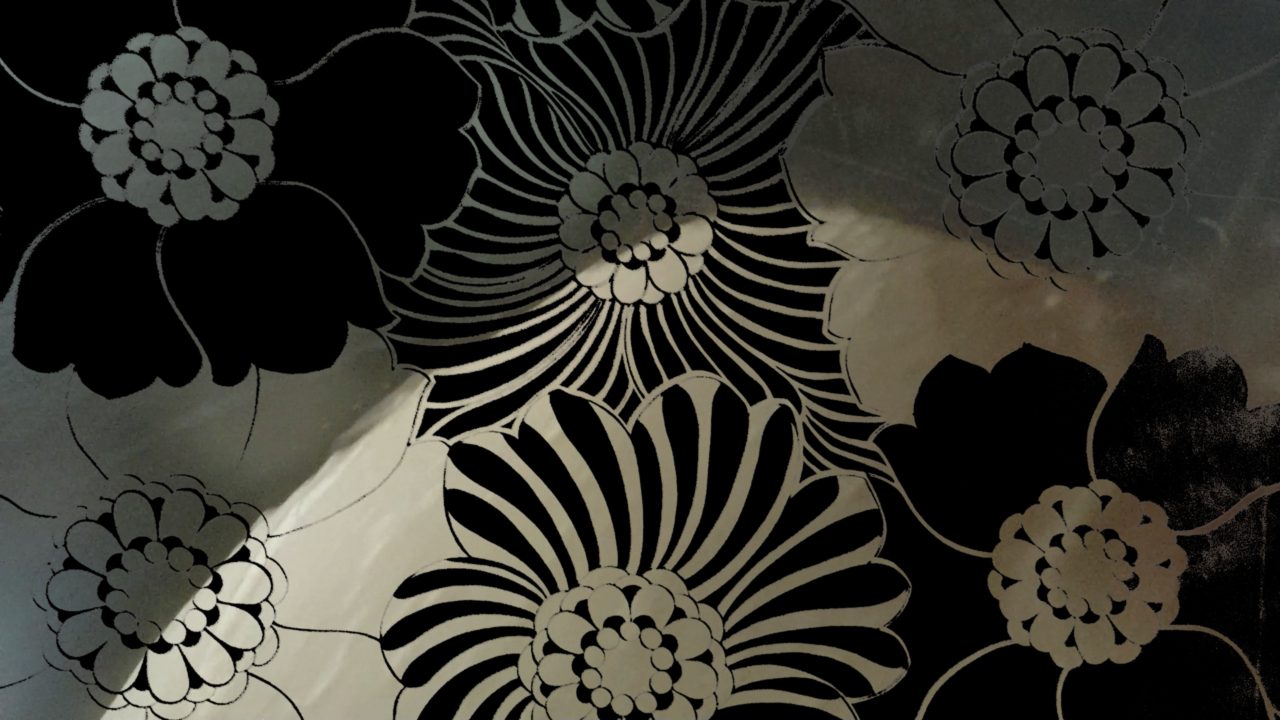 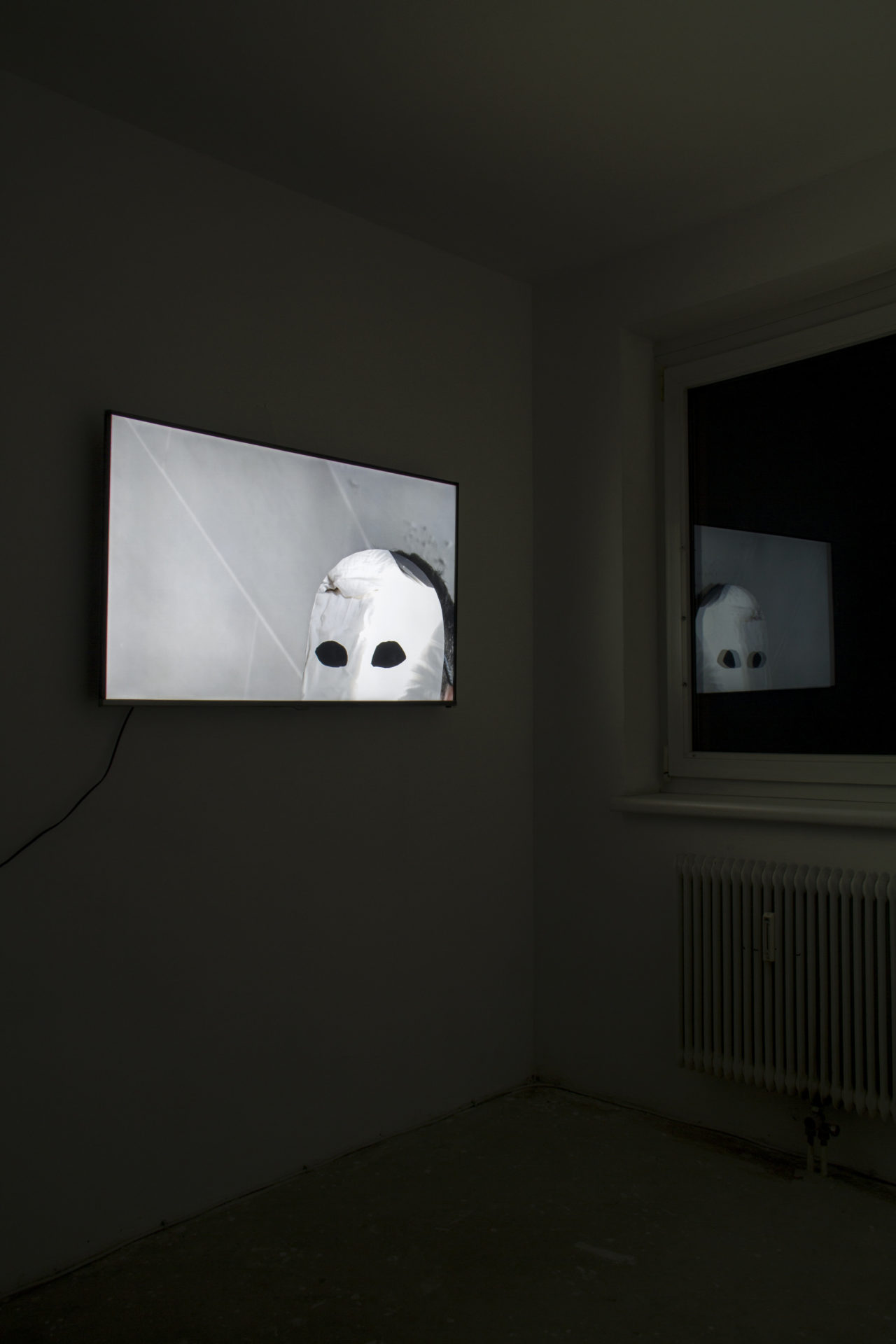 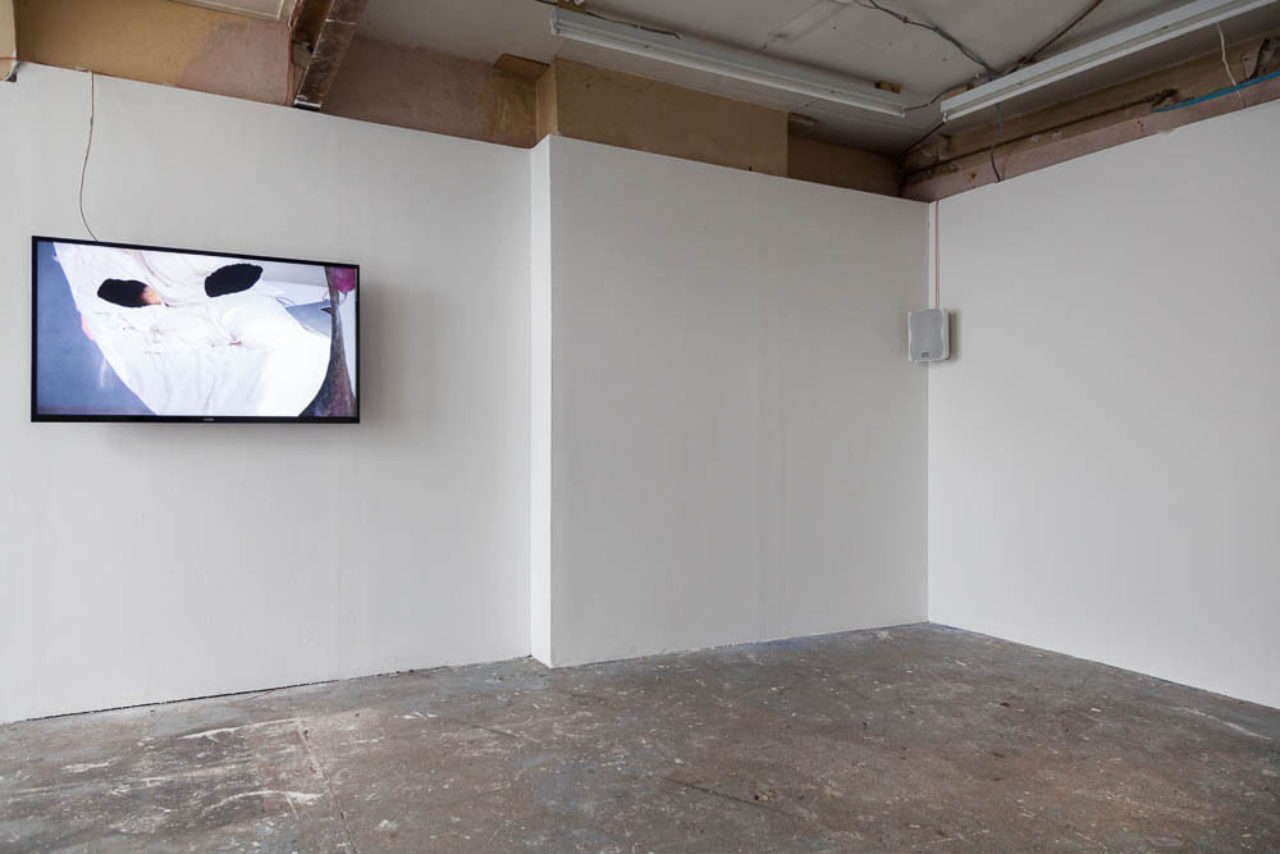 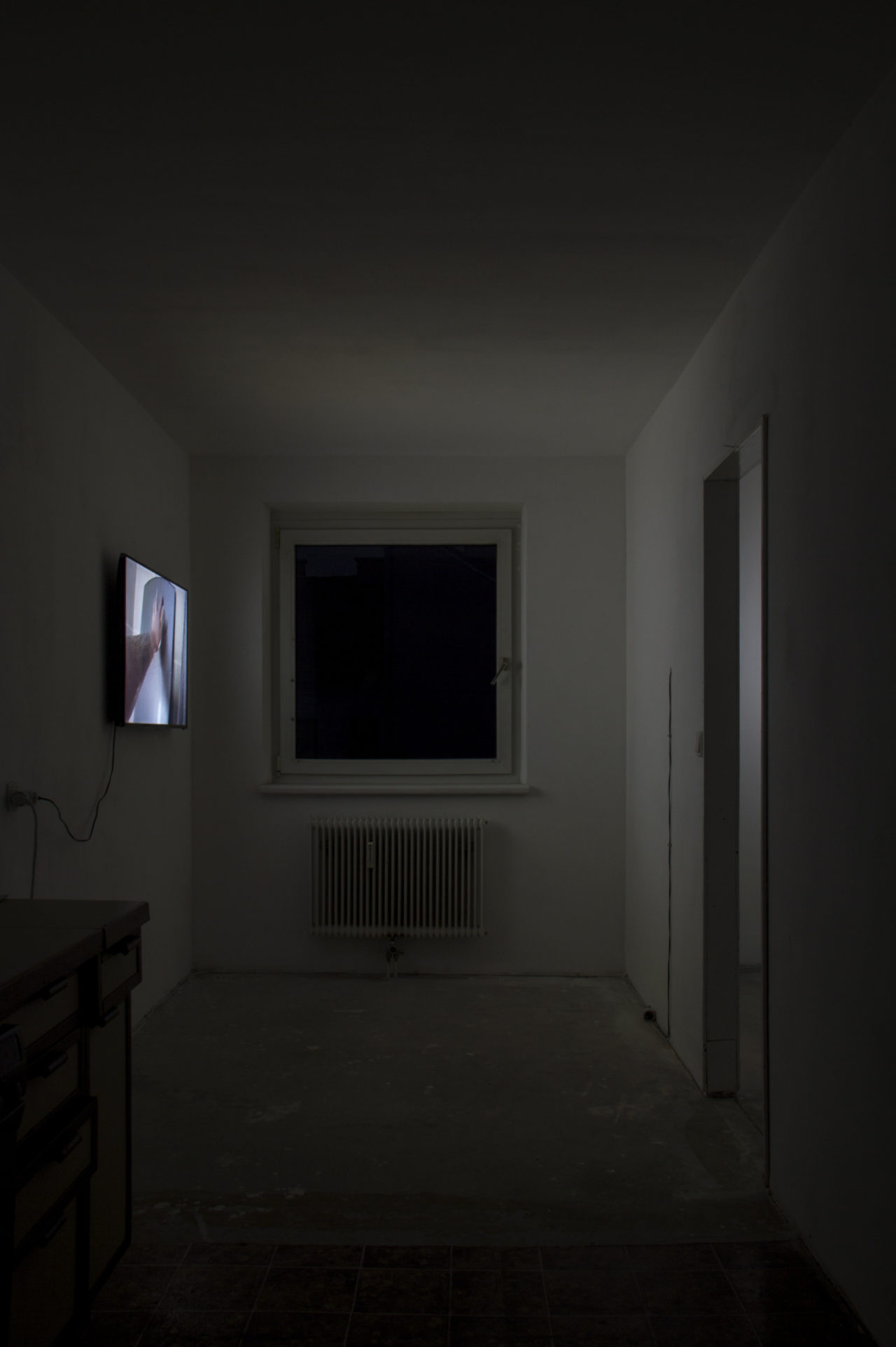 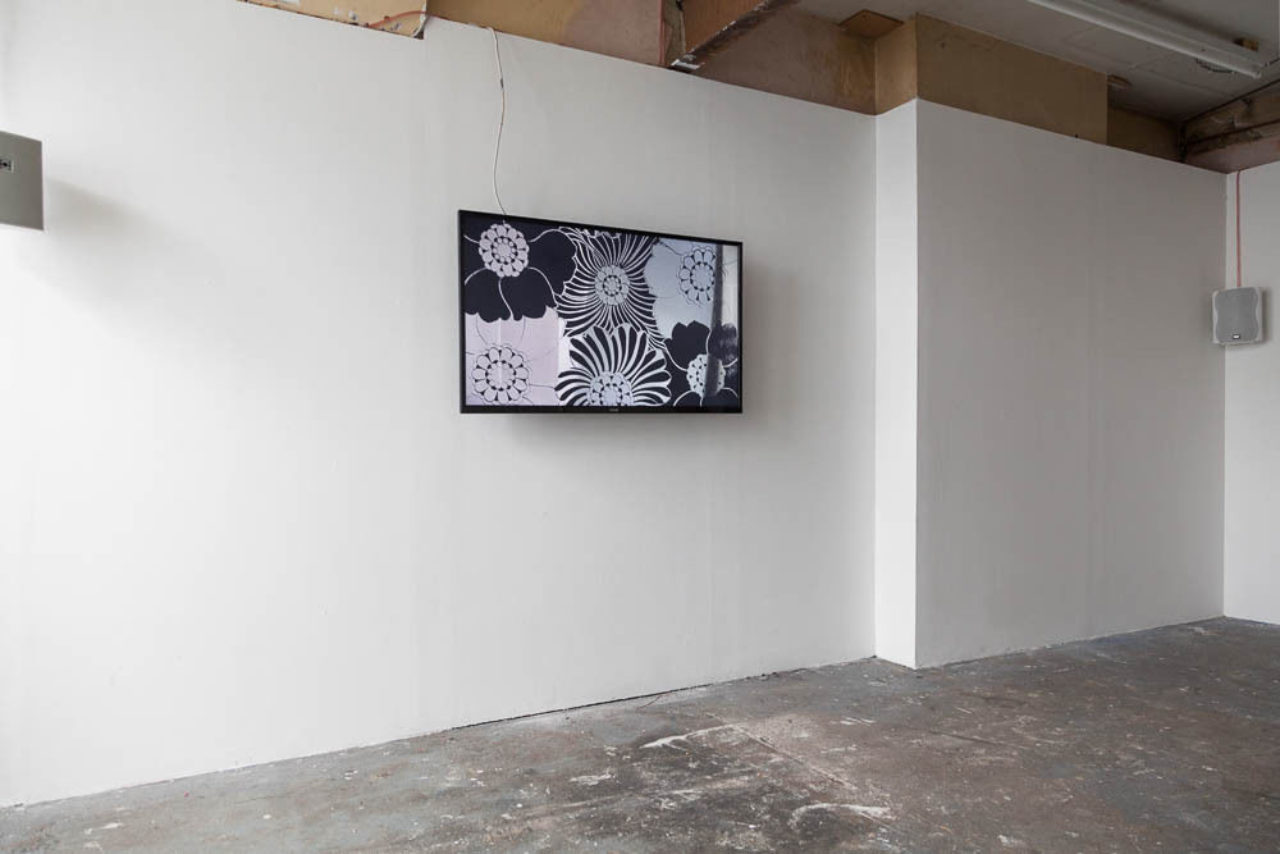 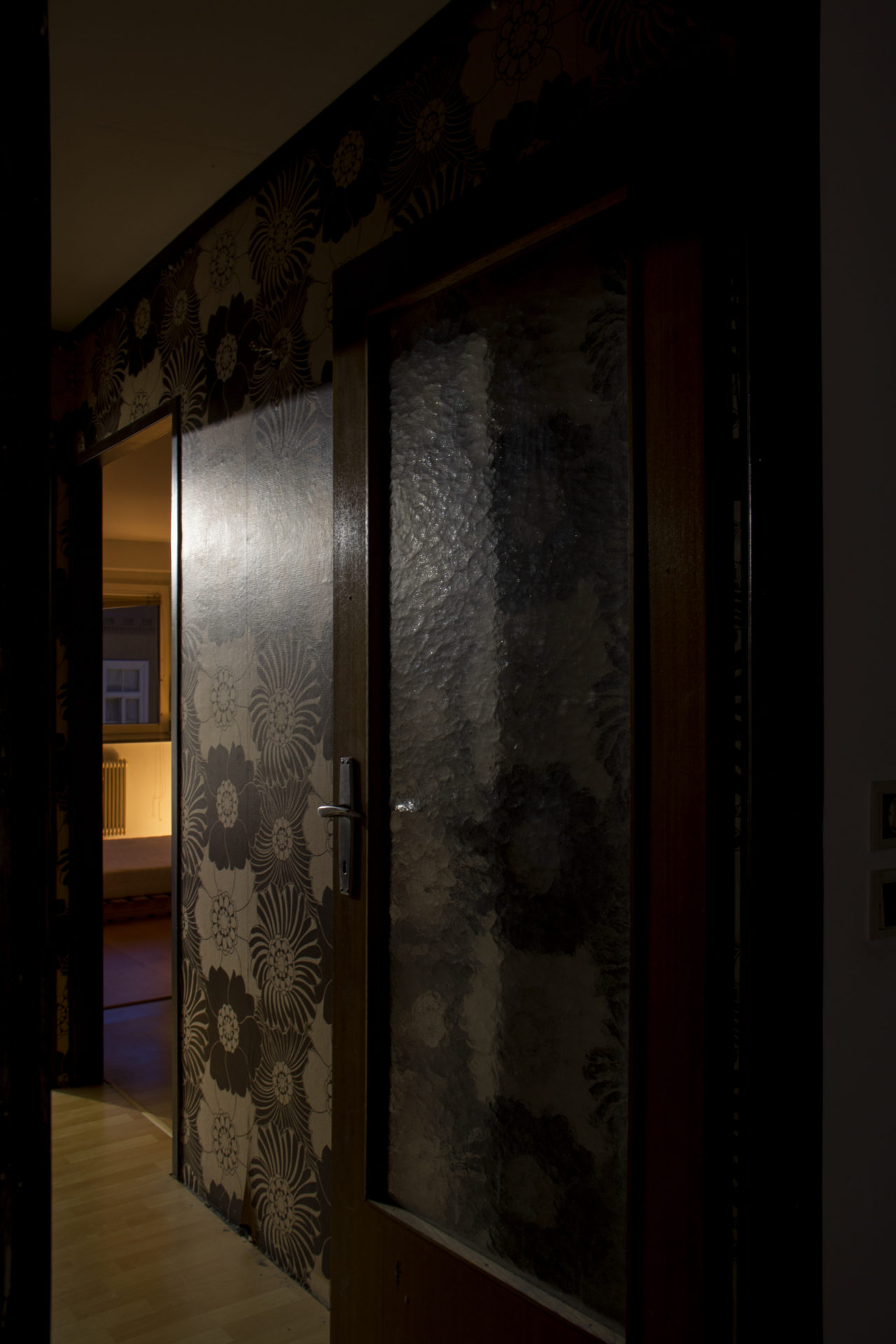 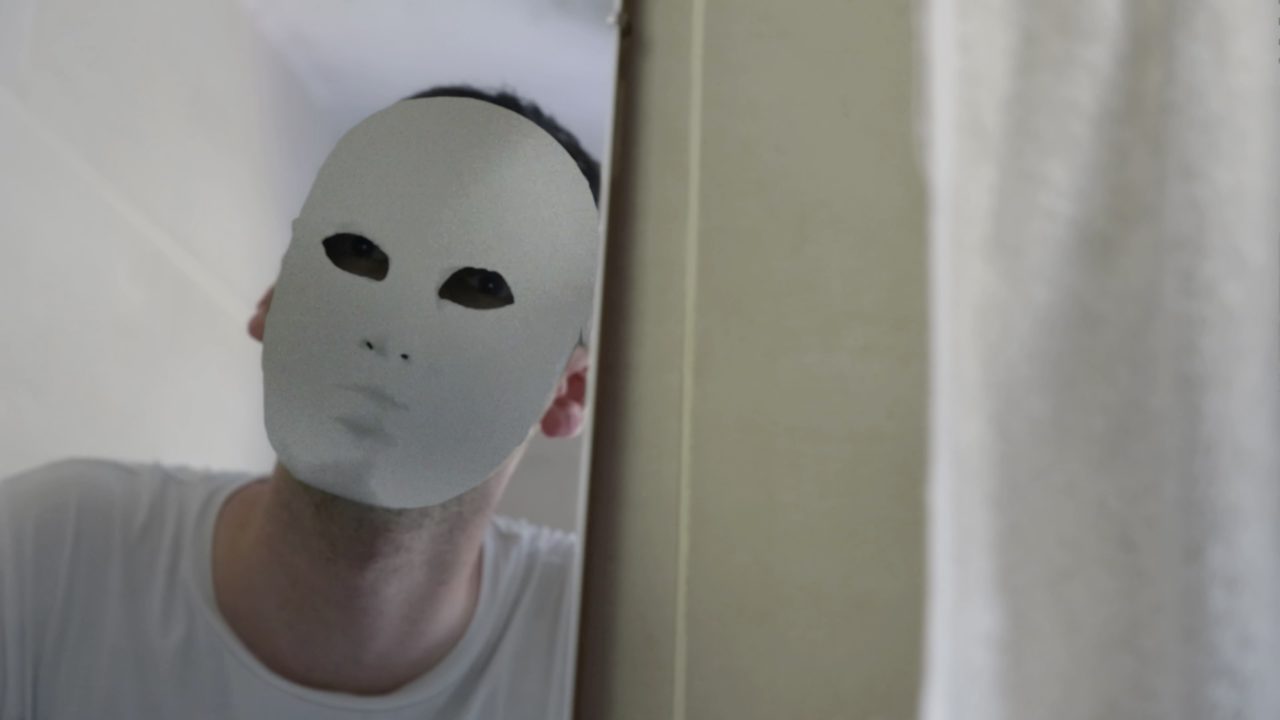 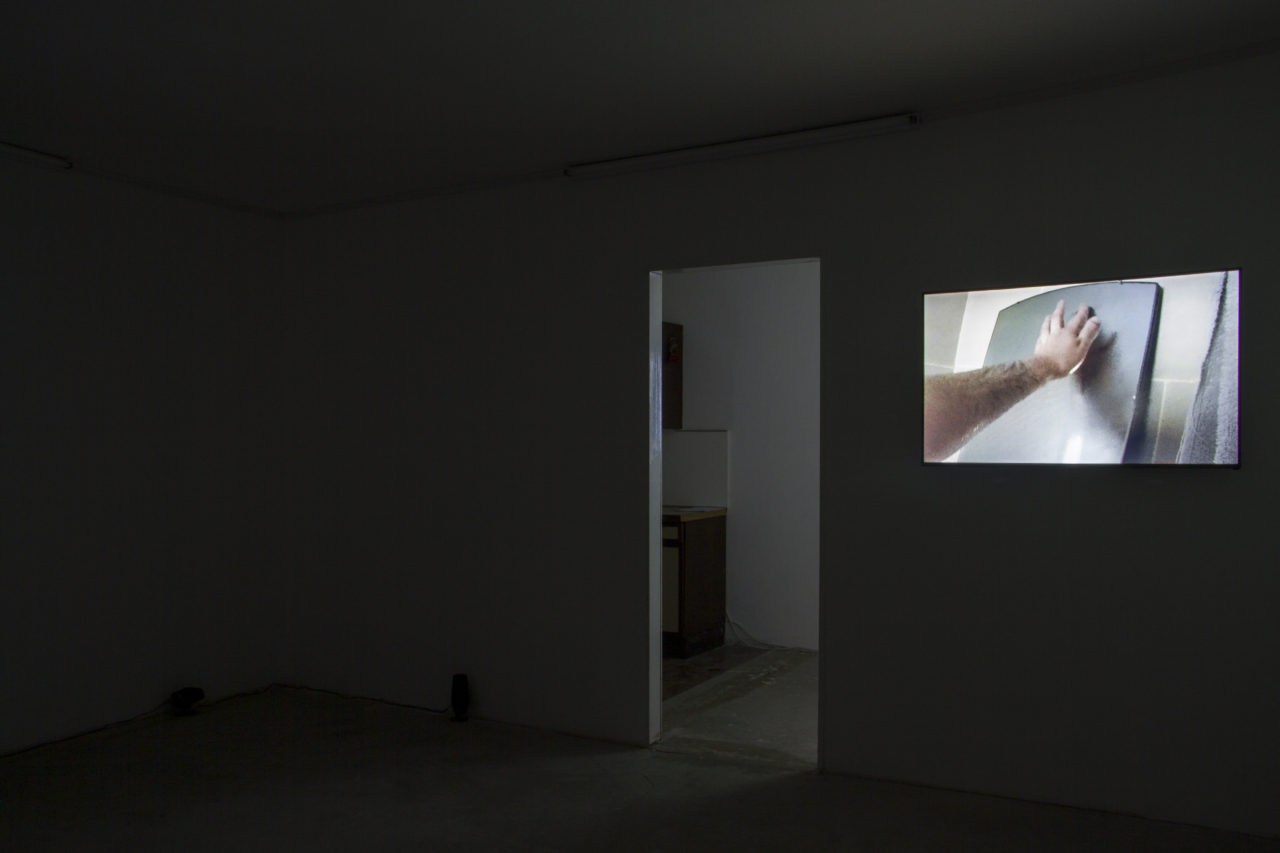 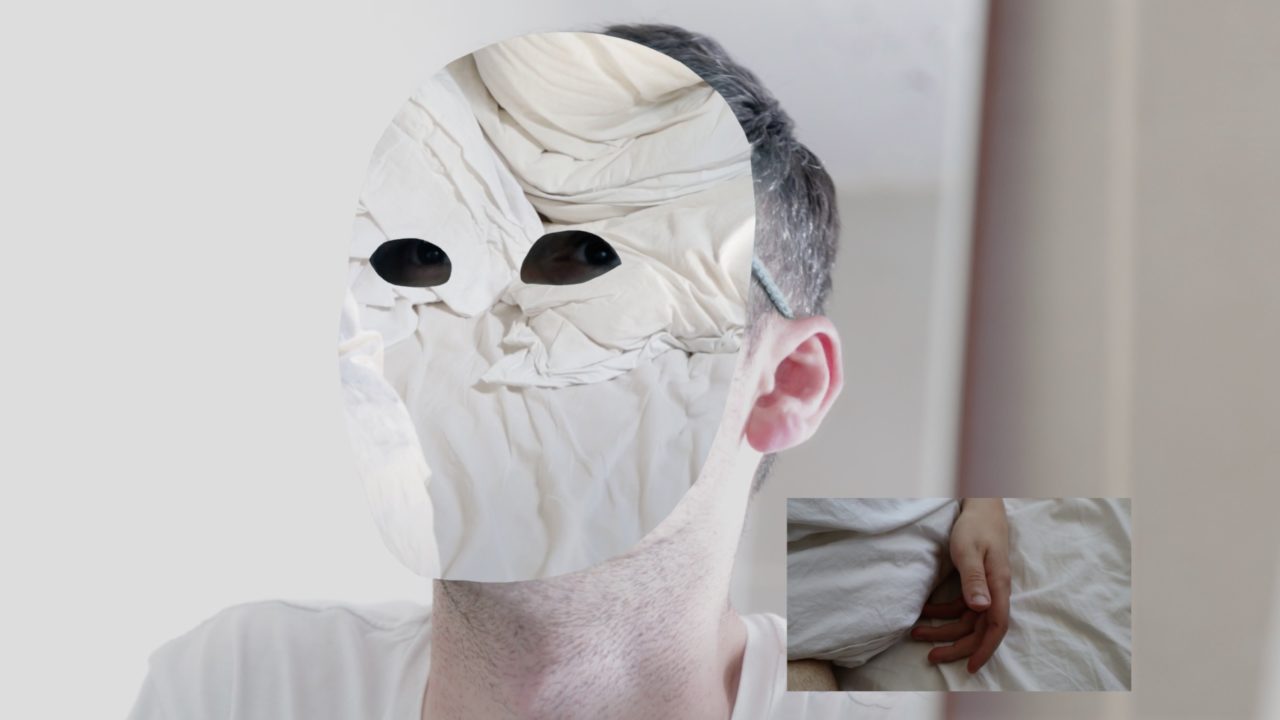 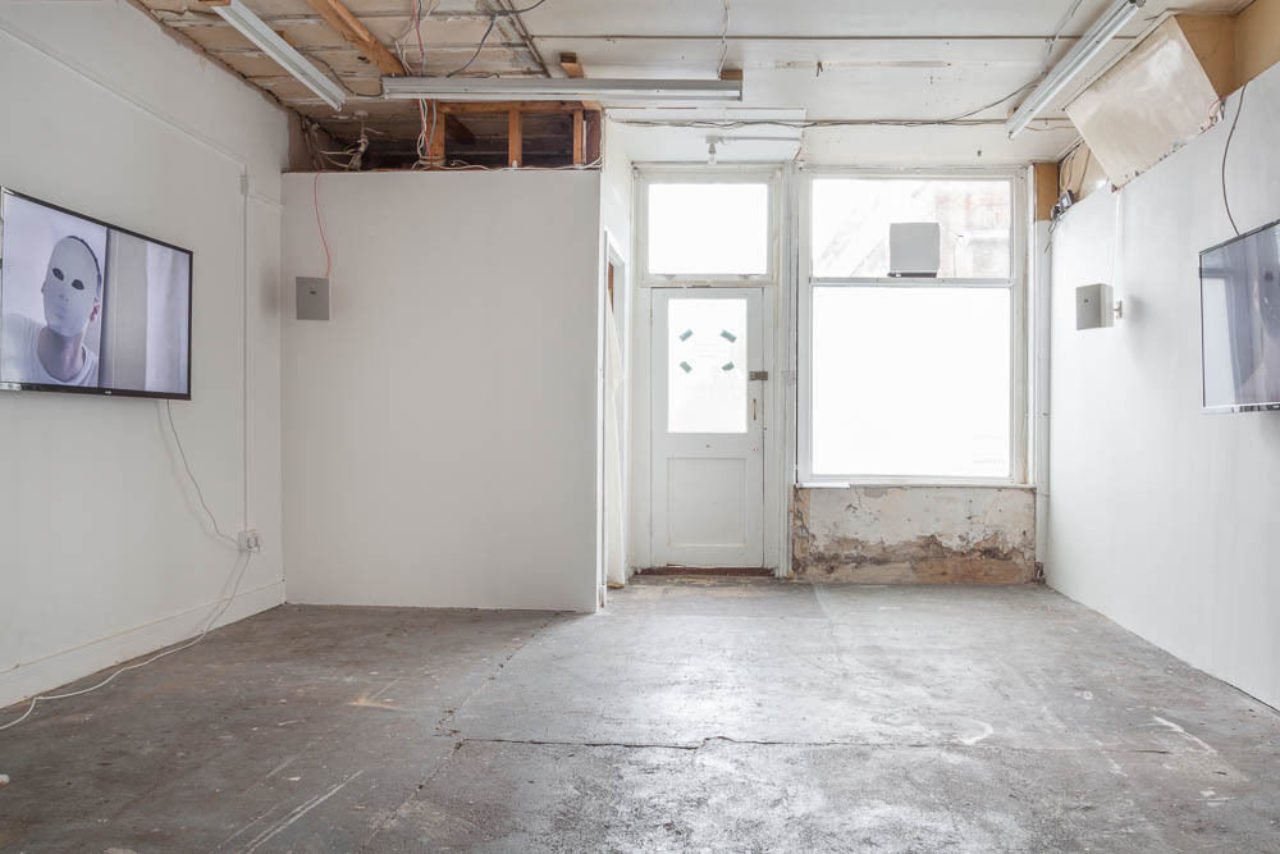 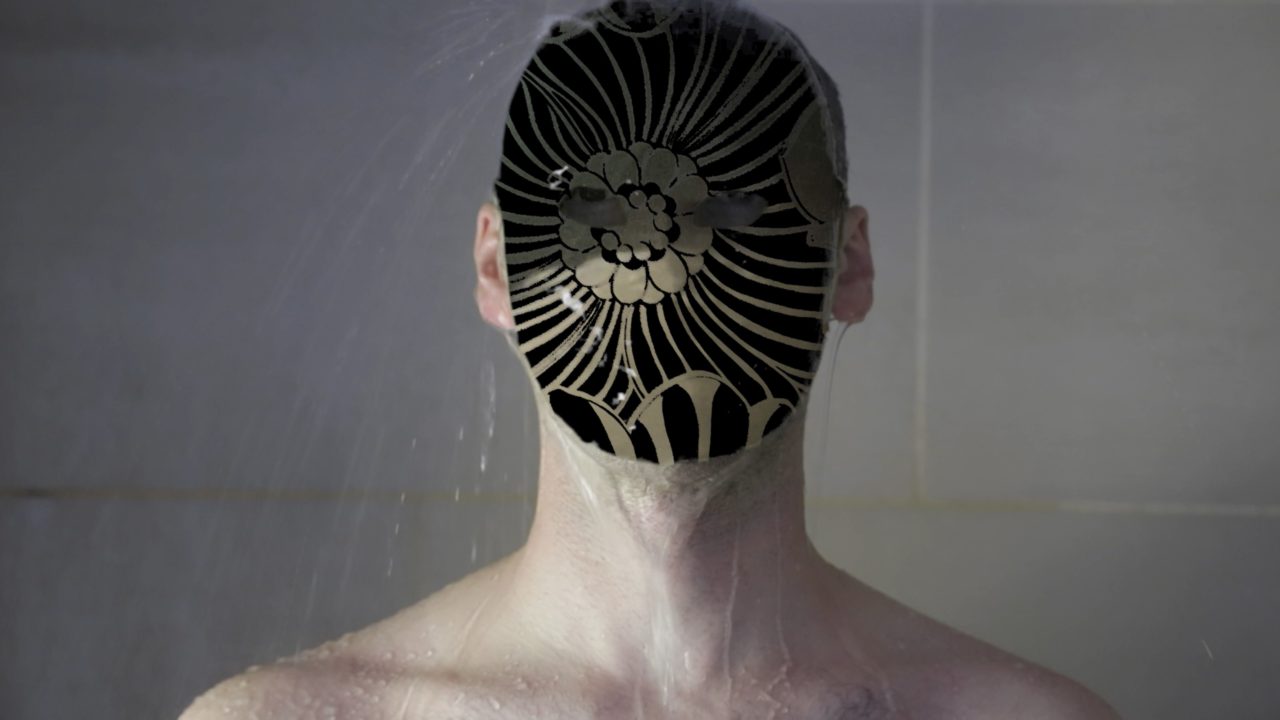 Public Displays of Affection
*In The Waiting Room

is a new sound and video installation by Felix Melia. This work is produced and presented across two venues simultaneously: Jupiter Woods in London and Cordova in Vienna.

The show centers on a dialogue depicting the dissolution of a long distance relationship. It explores inherited cultural behaviors and the prescriptive narratives engendered within the environments we move through and around, and their impact on the ability of the individual to express and communicate. The architectures of the two galleries – both of which also function as domestic spaces – become the embodiments of physical and psychological distance as the conversation intensifies and the pressure of language builds around strained efforts at being ‘true to oneself’.

In the apparent absence of a body to receive them, words hang in the air, waiting for a response. The gaps are filled with more disembodied voices, their words spoken and sometimes sung – a version of ‘All of Me’ – a song about romantic devotion, the lyrics of which describe violent, physical undoing – resonates throughout both galleries. When the body is made inaccessible, obscured by representations, and images have supplanted the expression of some deeper emotional self, that self is set adrift, impossible to quantify, identify, or express in isolation. Instead, it is dispersed amongst the objects, surfaces and spaces it inhabits.