IT IS MY DIAMOND NOW: Alexander Kellogg and Nick Fusaro 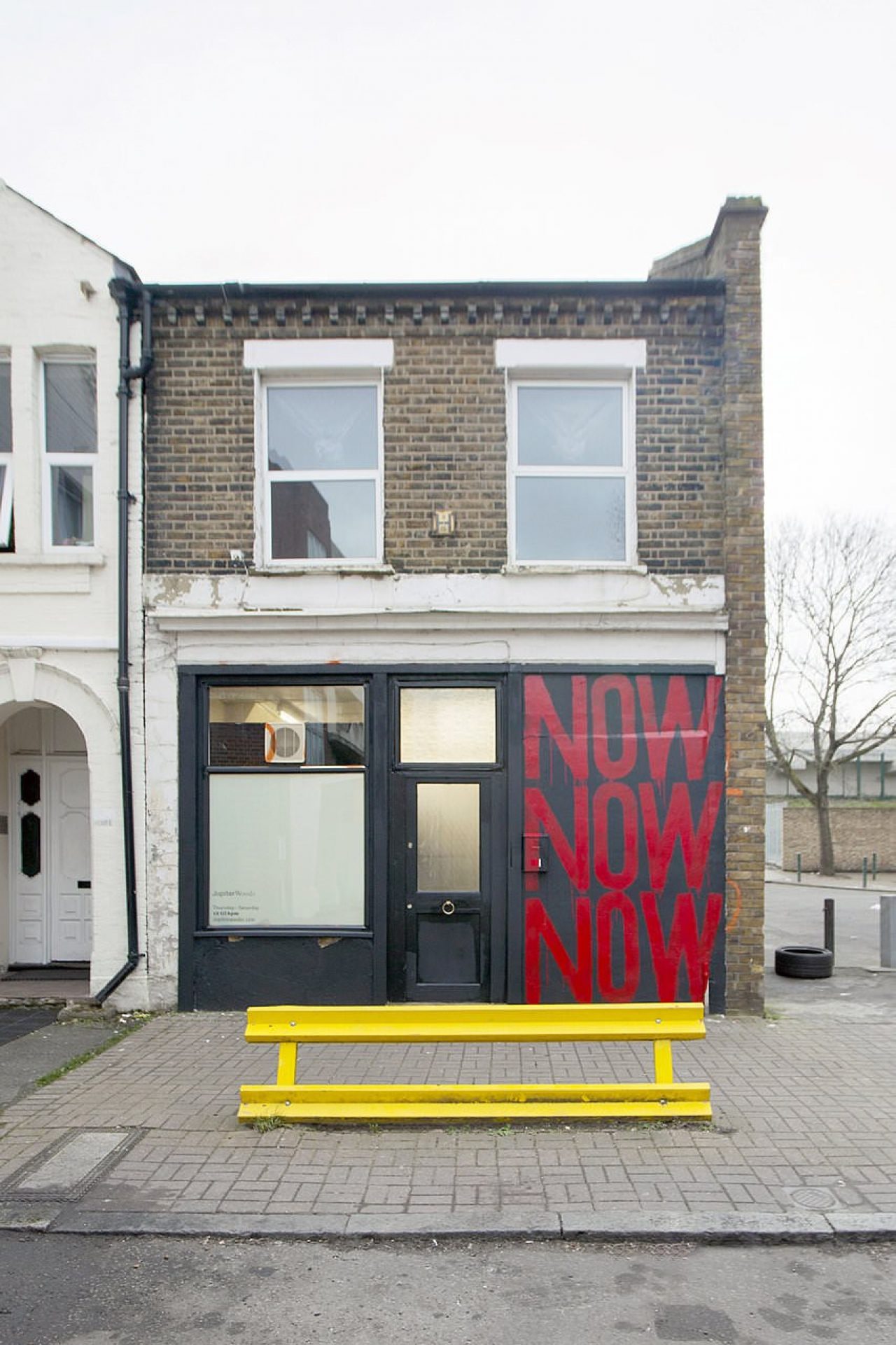 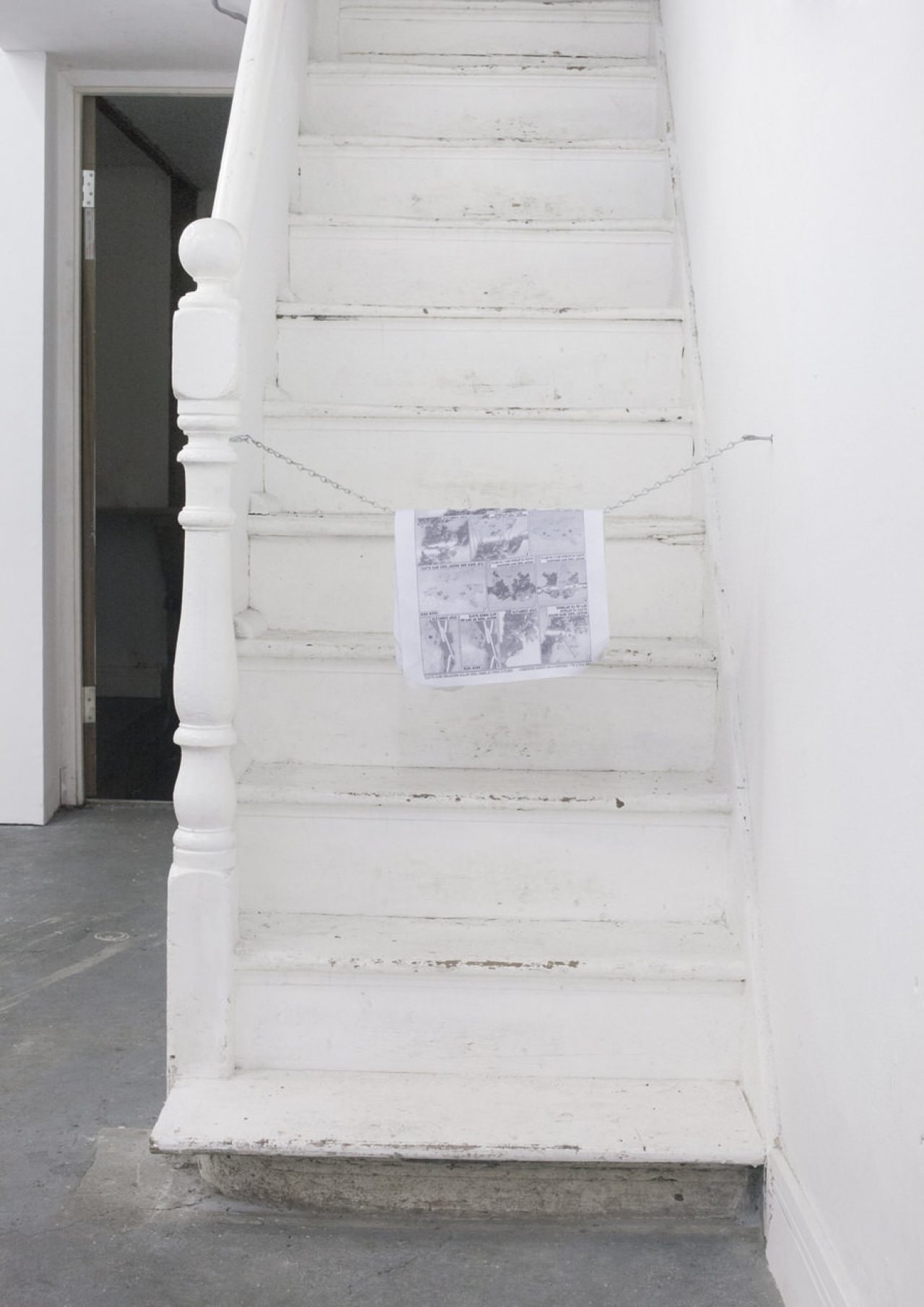 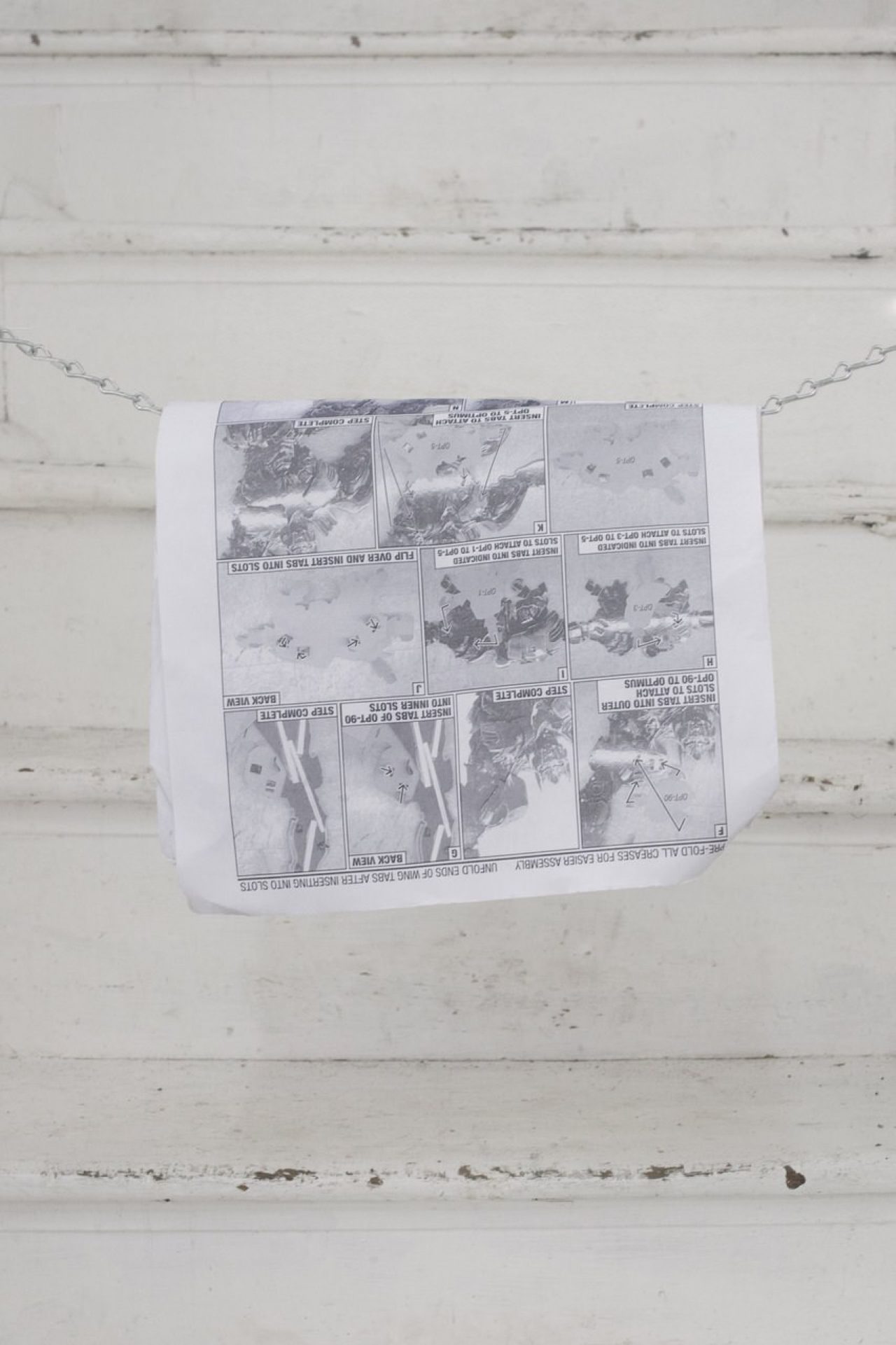 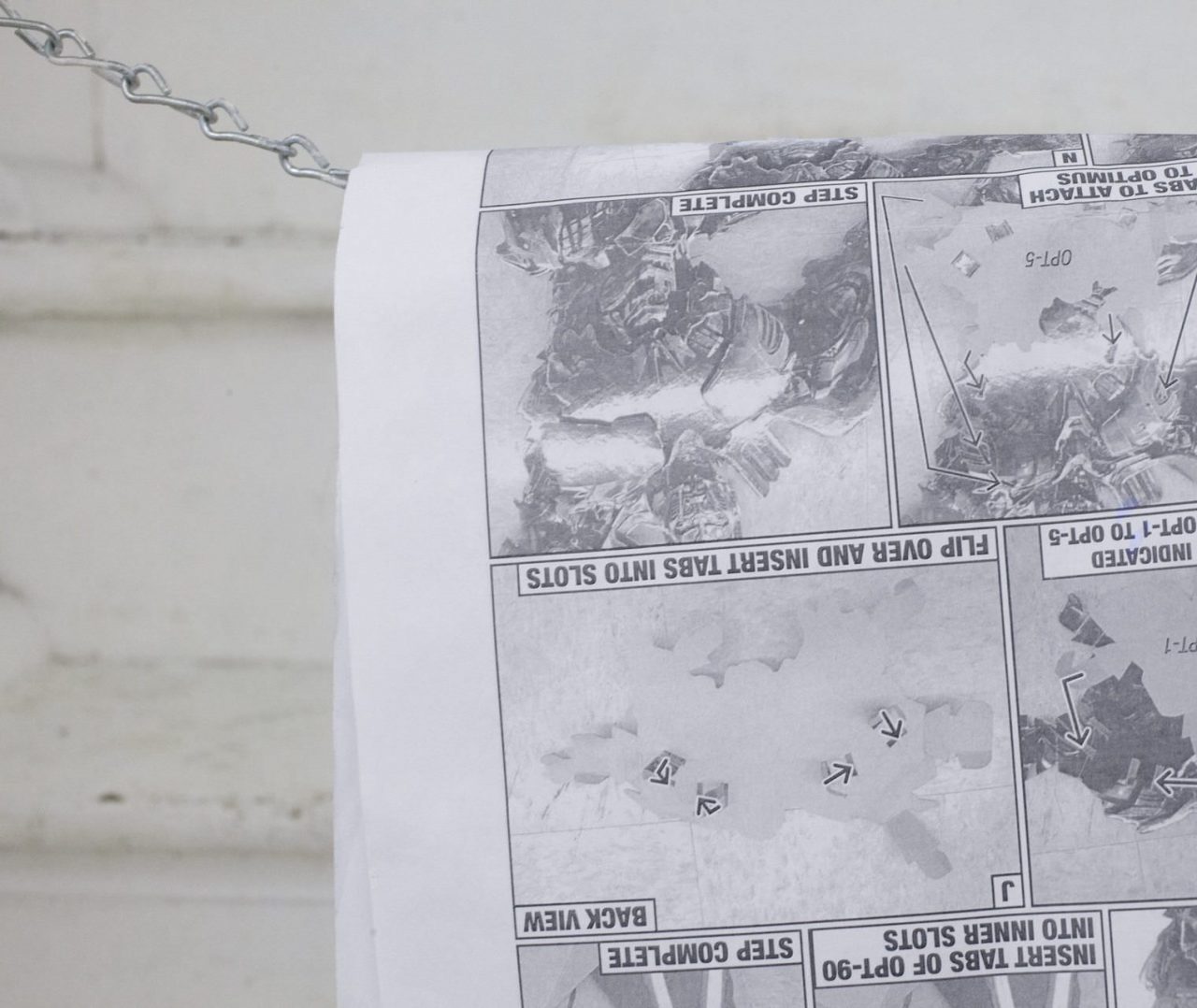 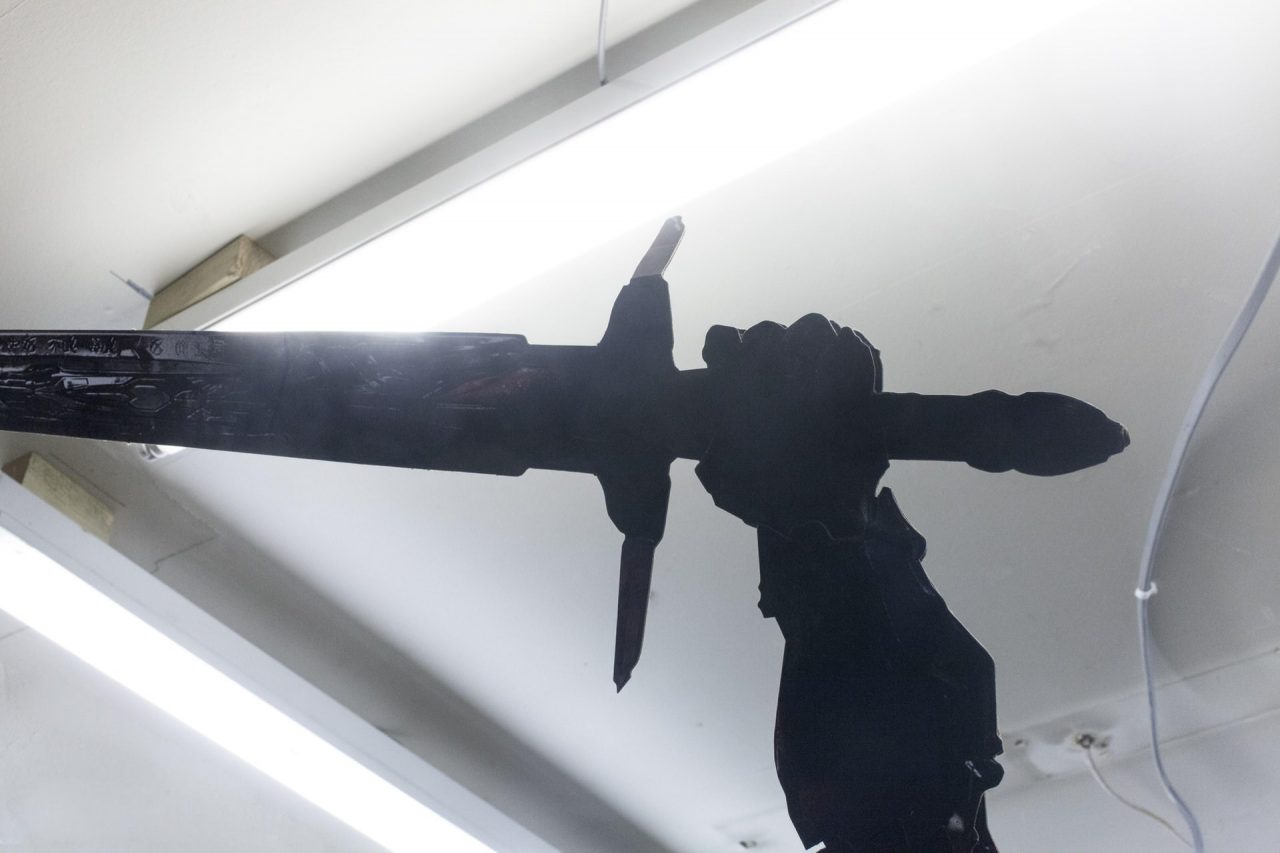 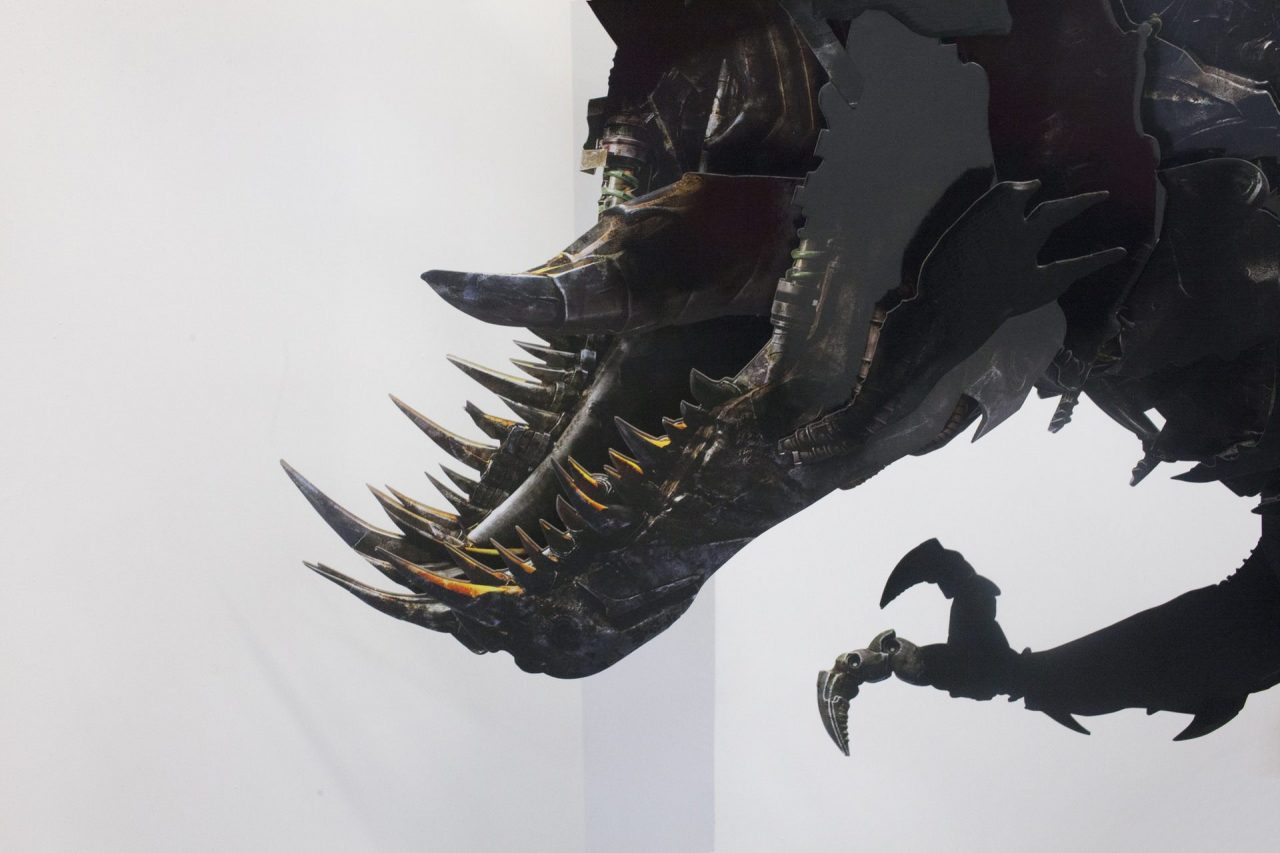 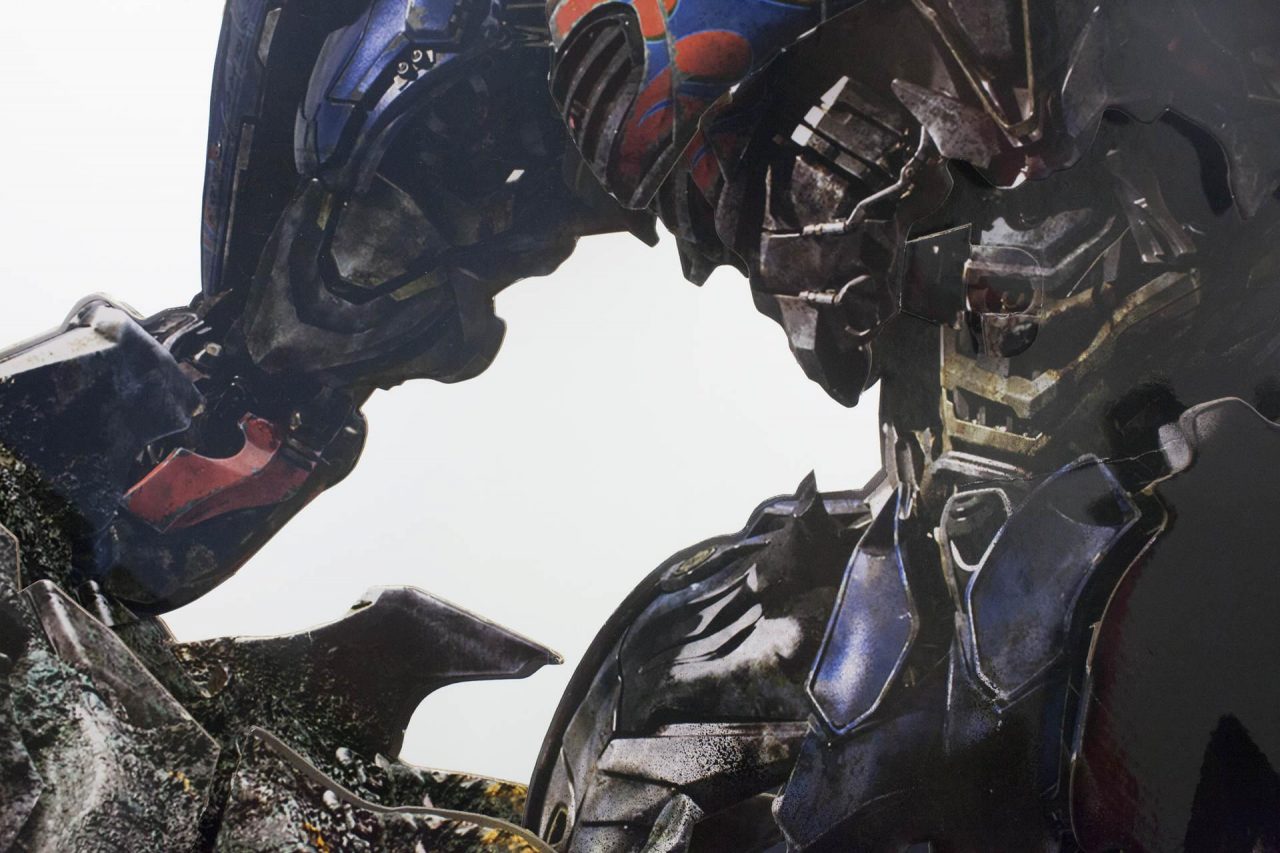 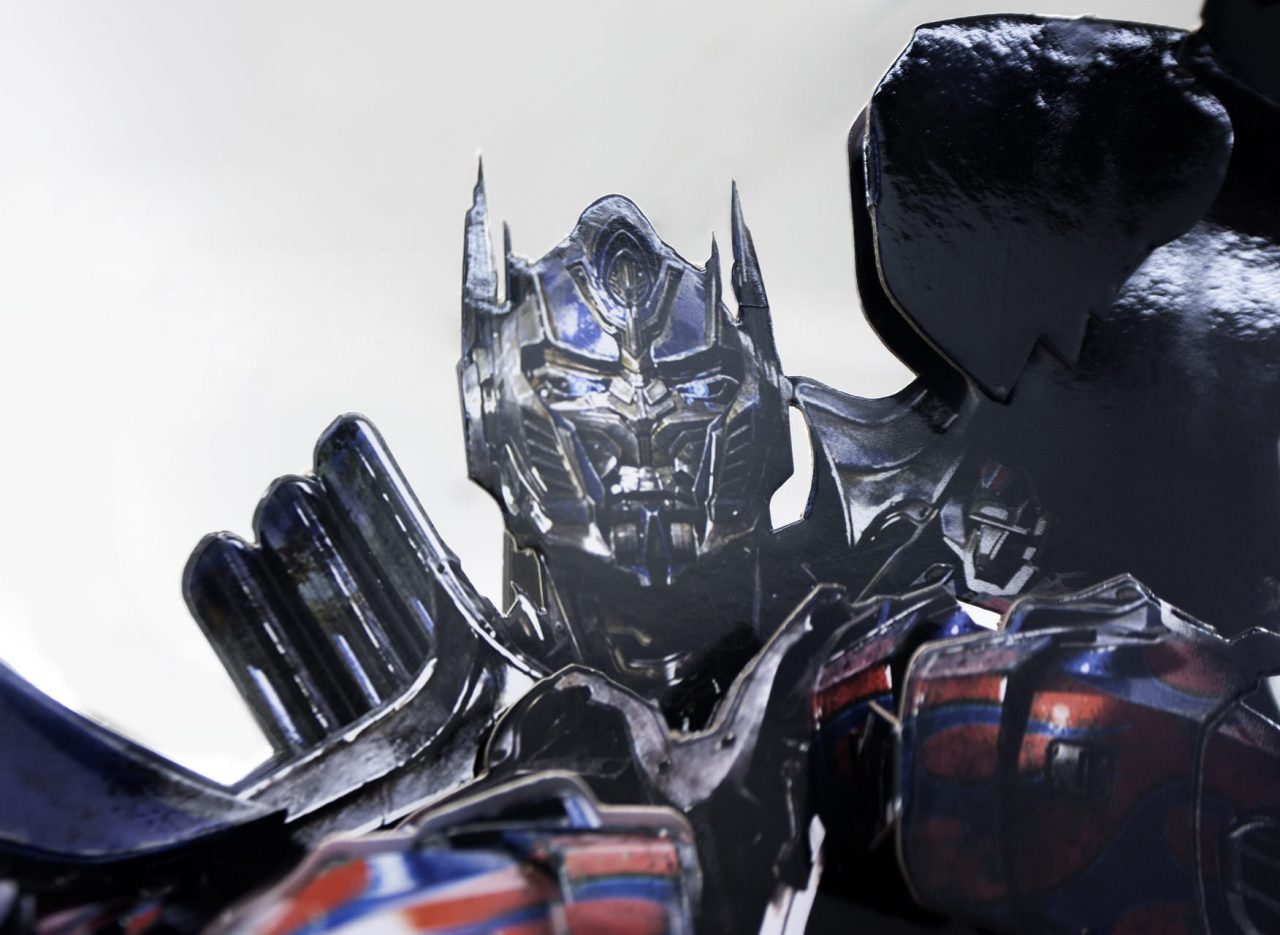 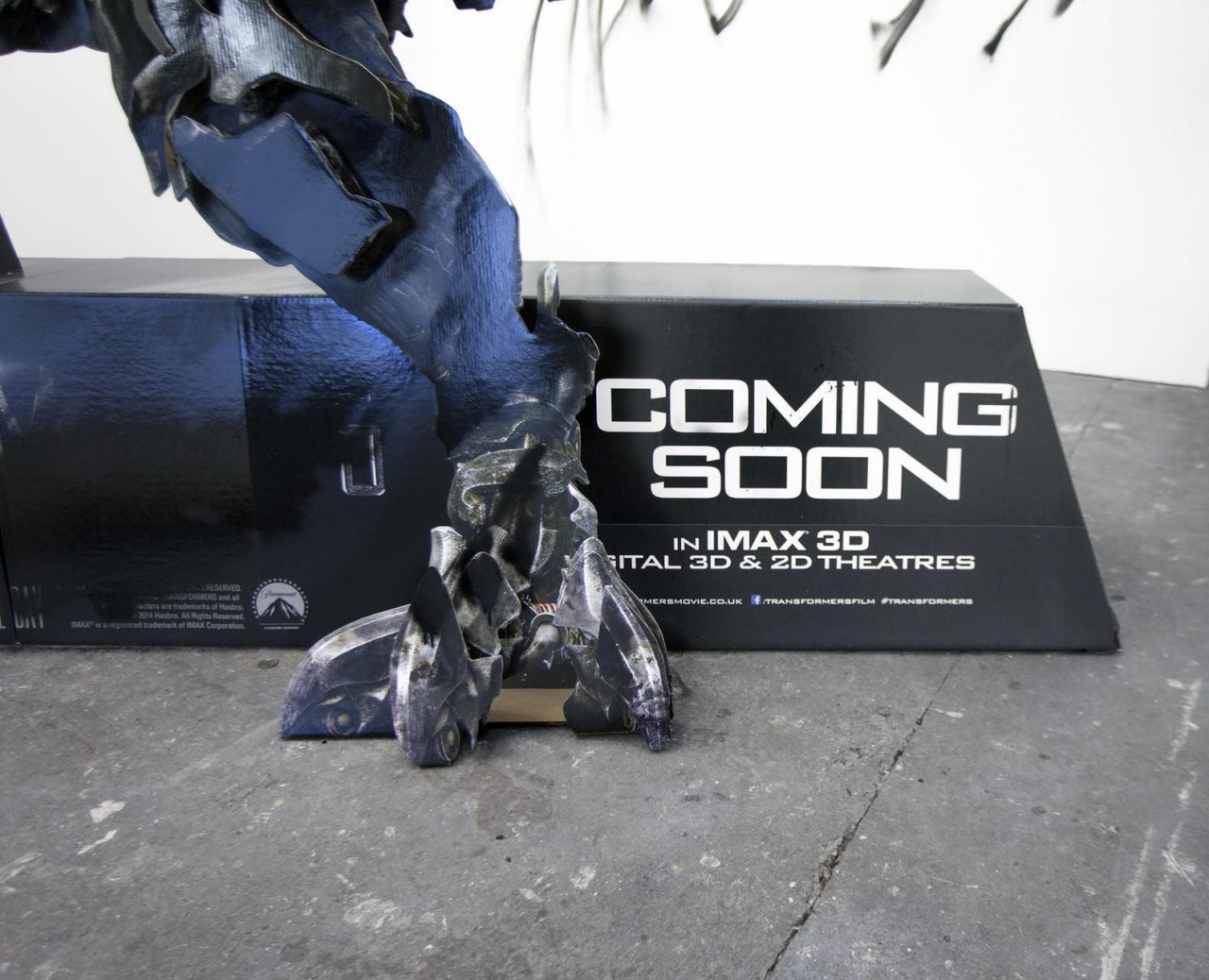 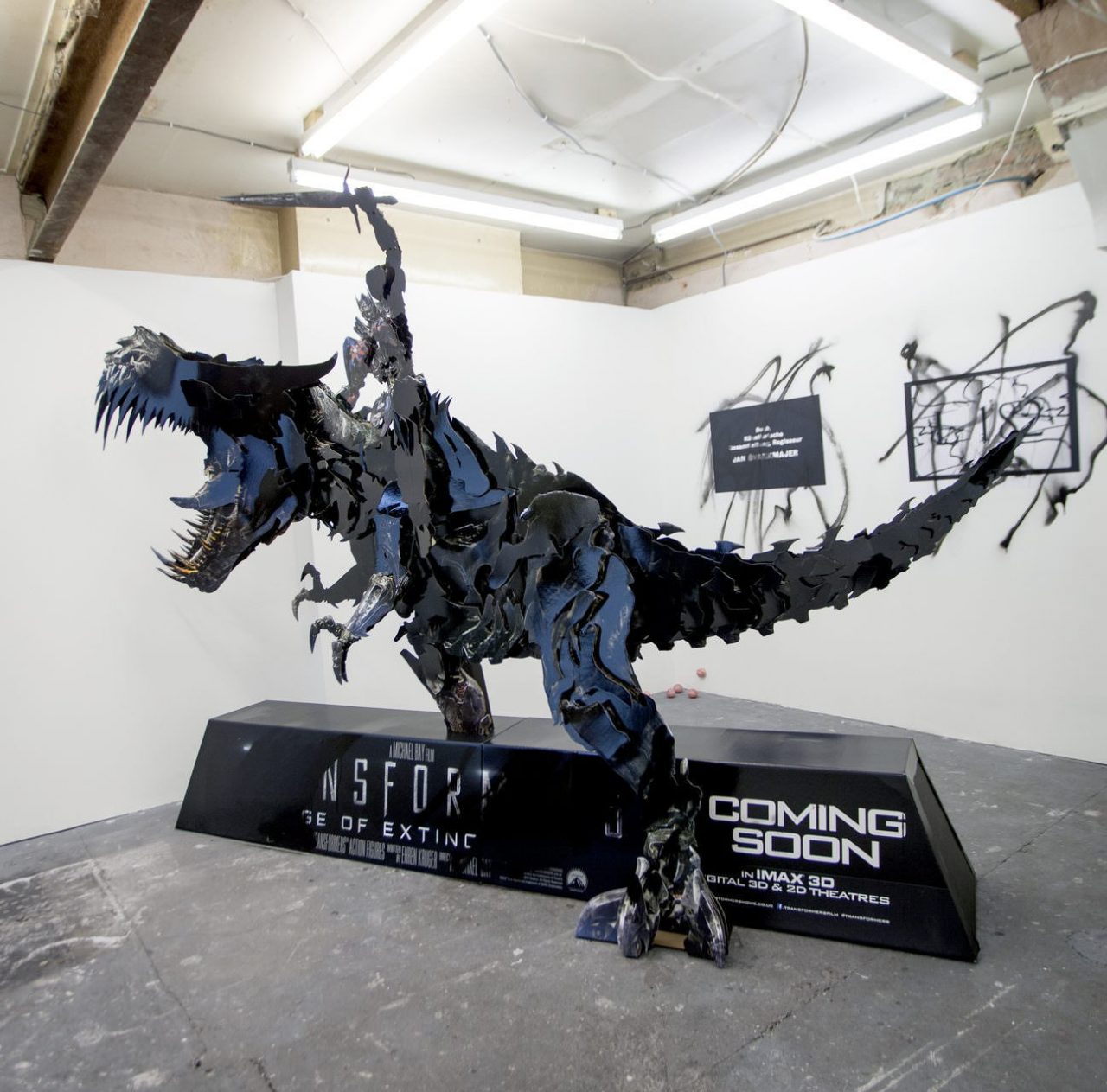 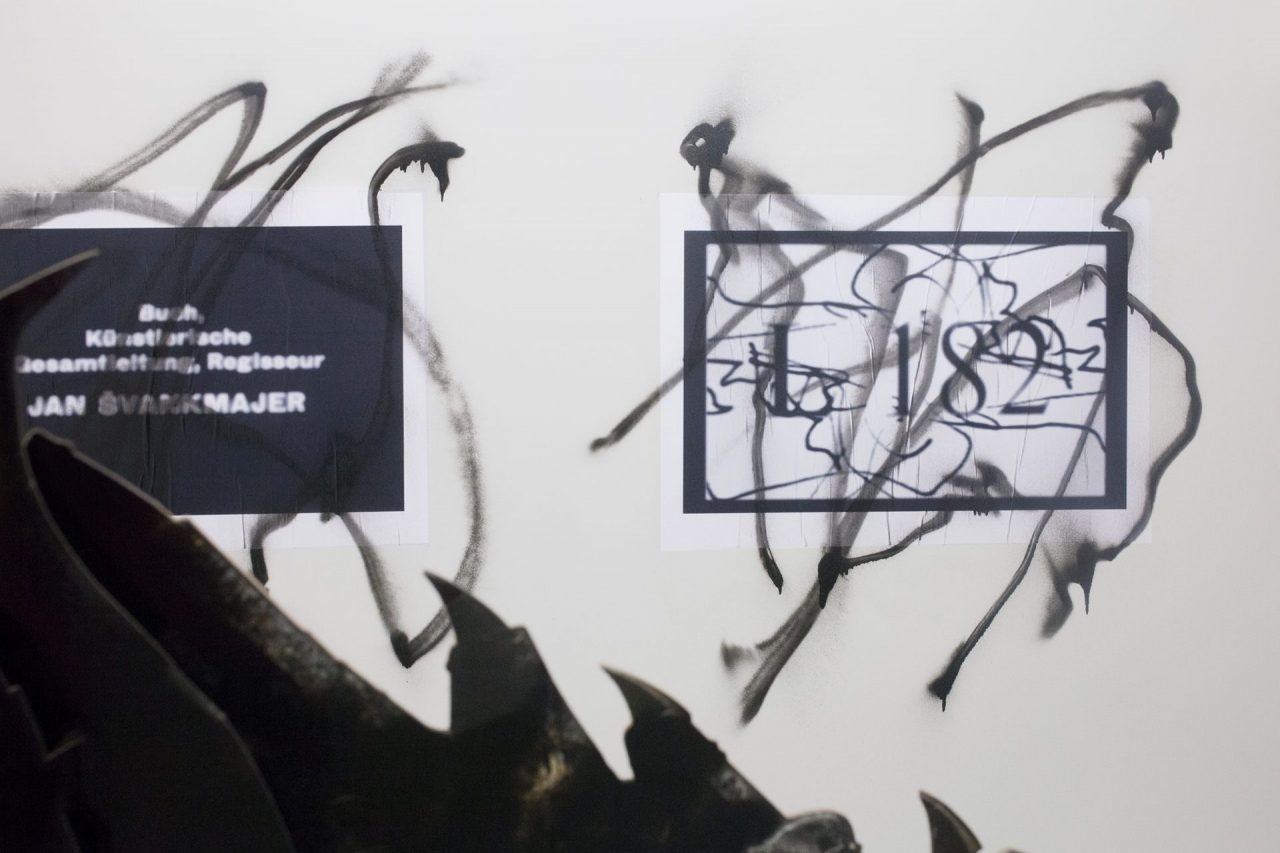 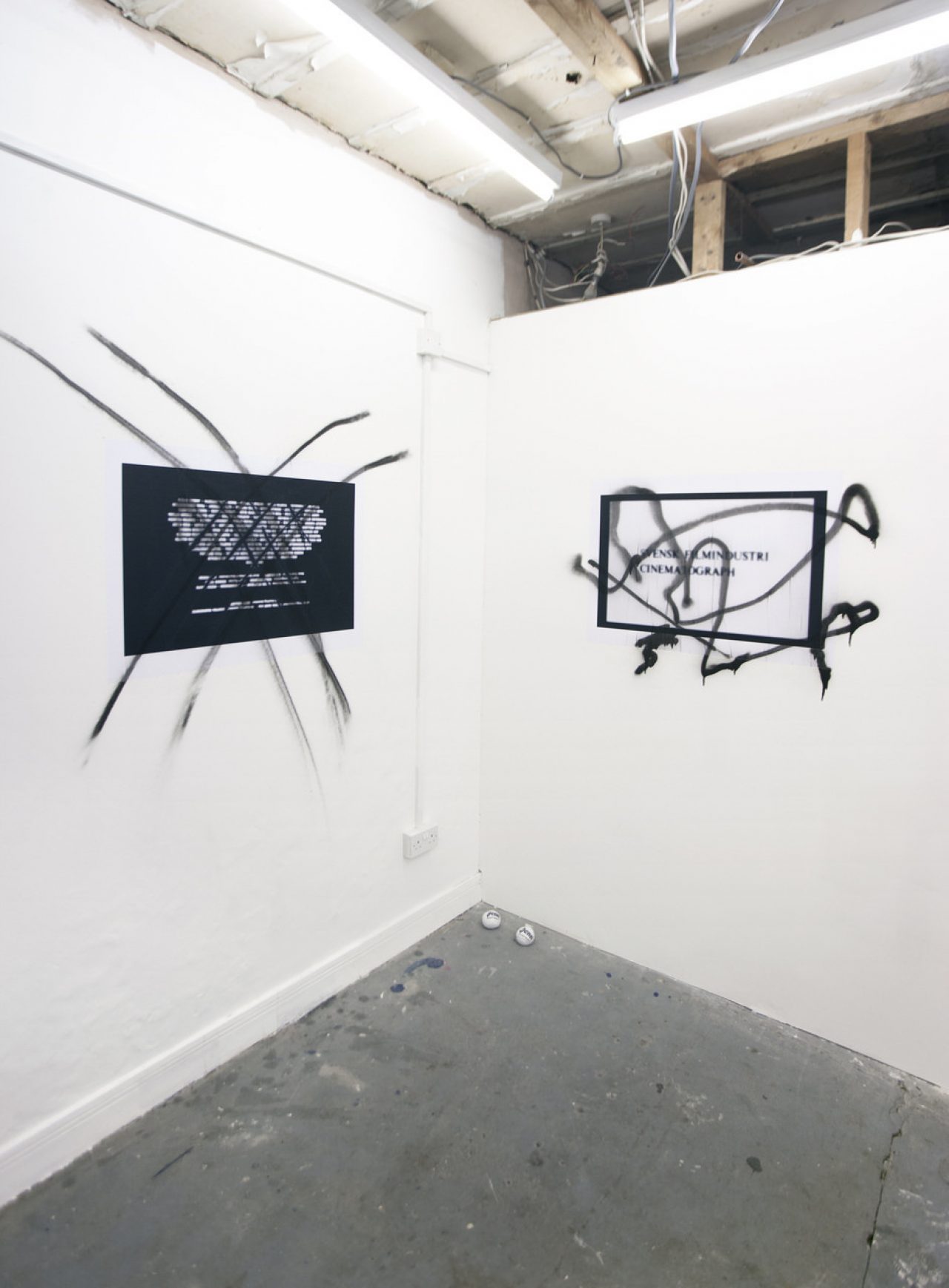 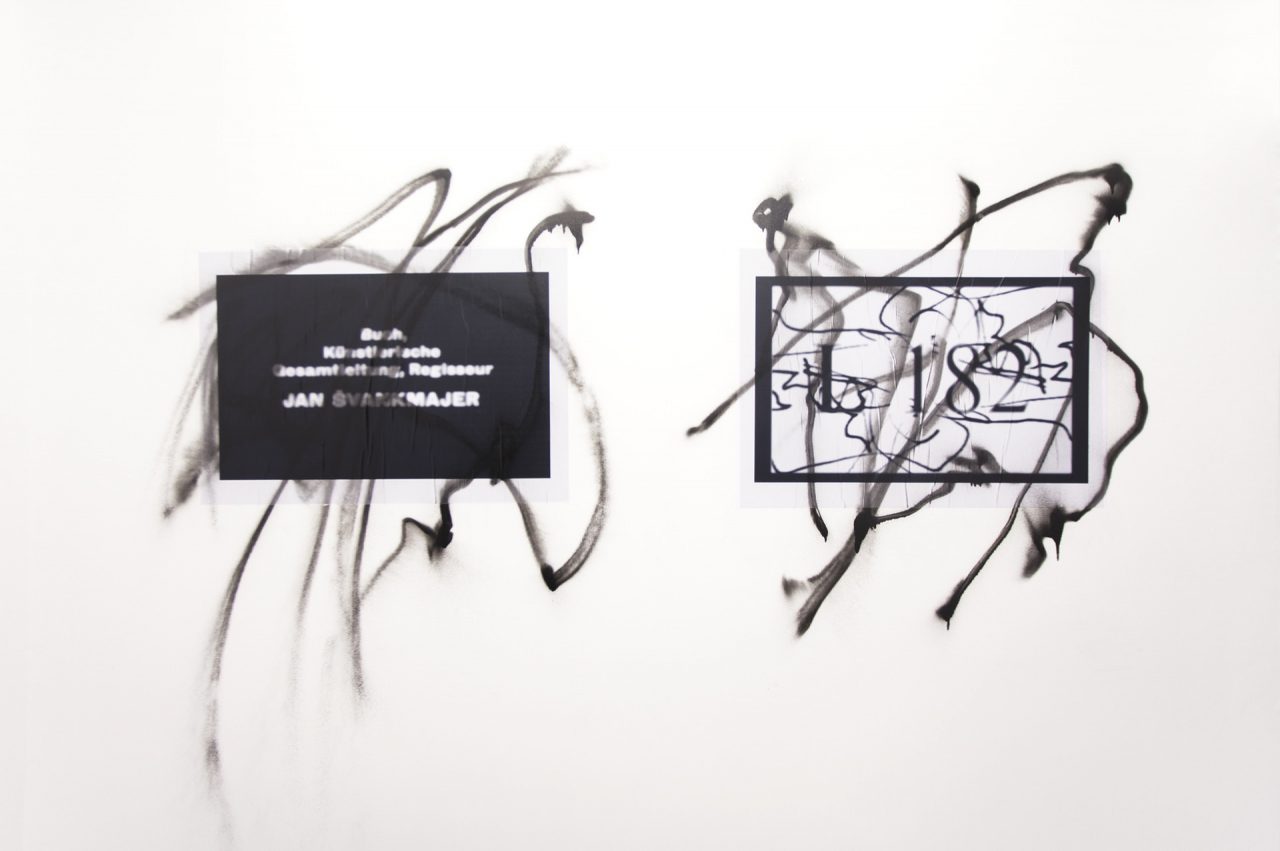 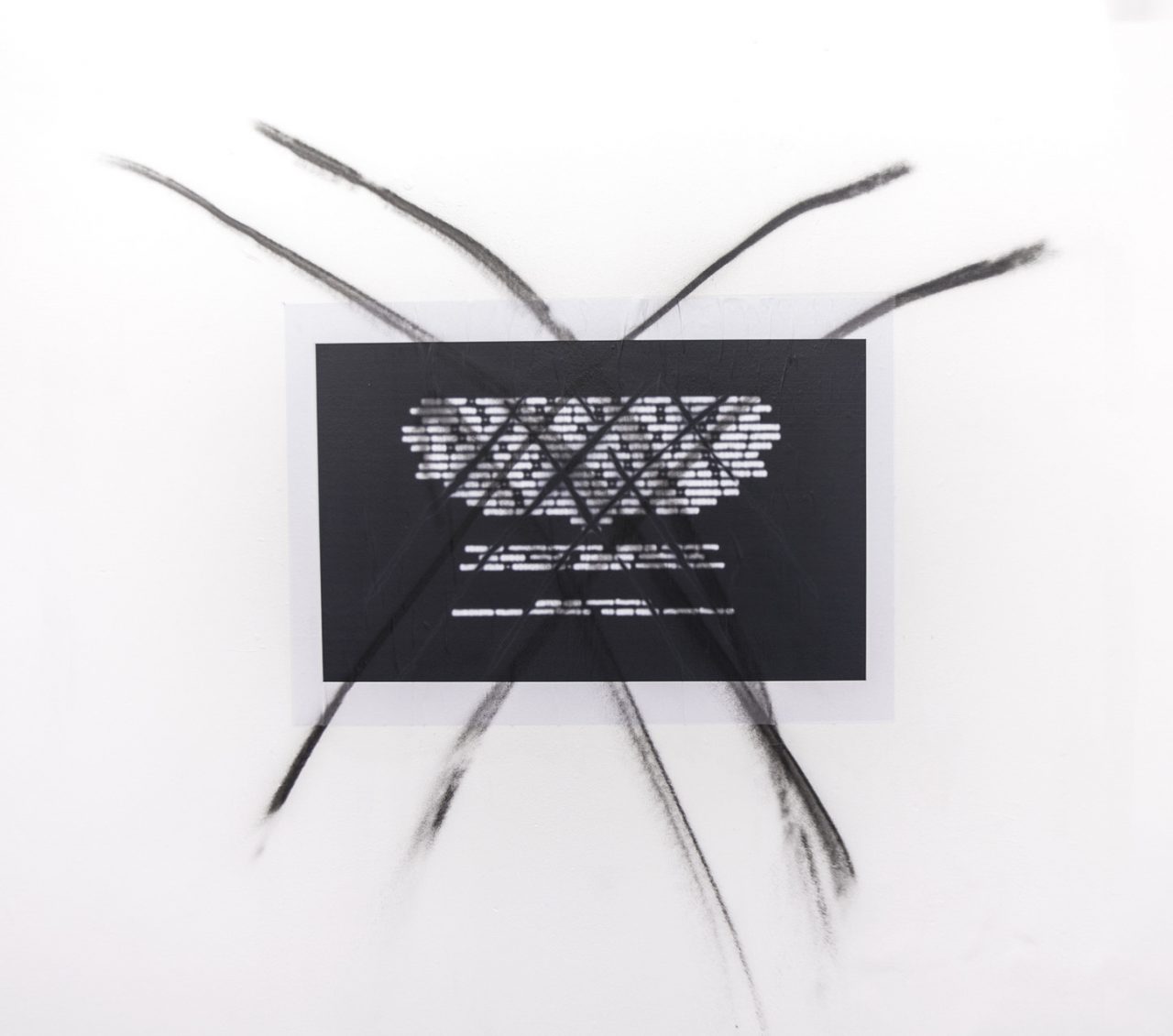 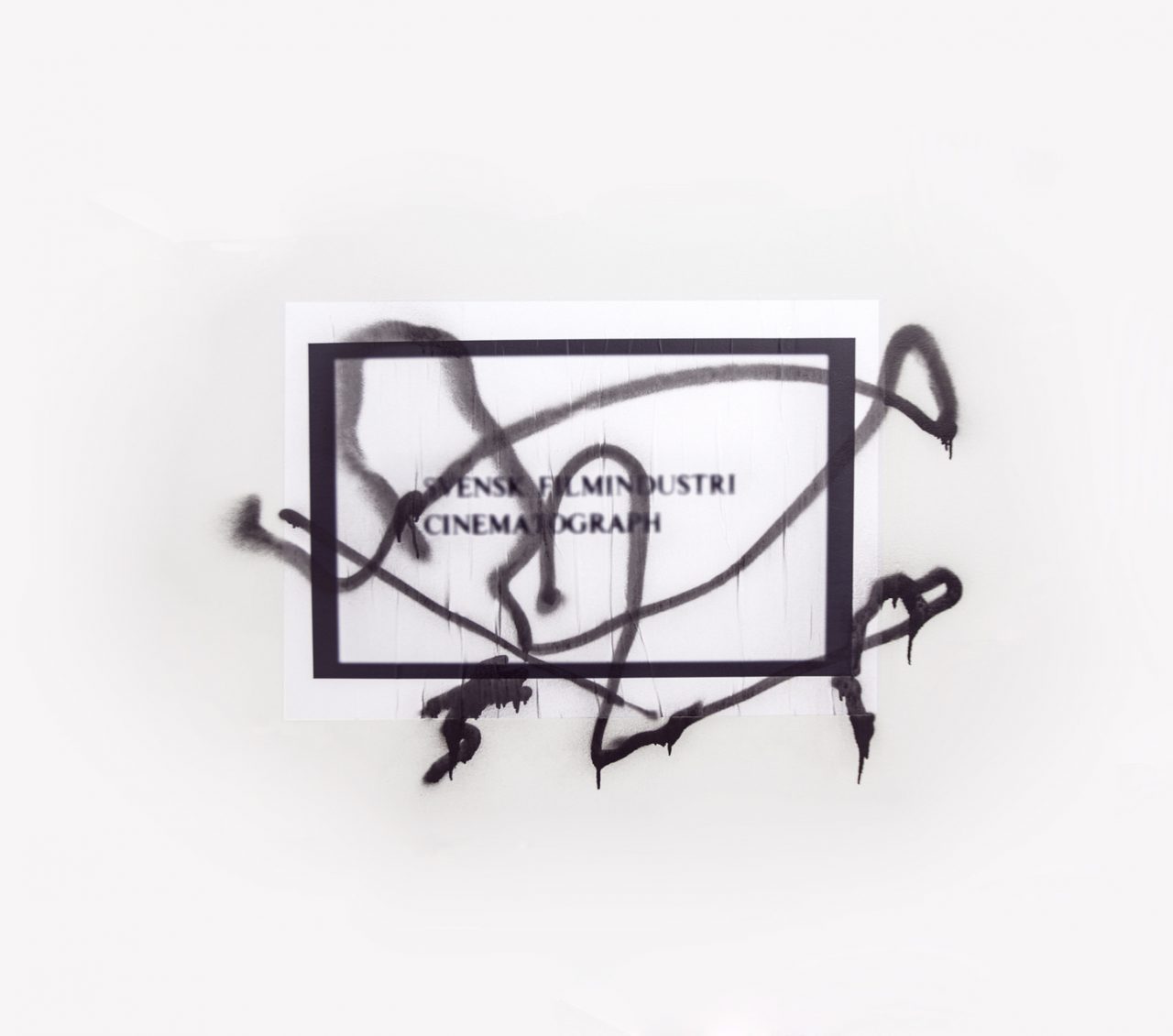 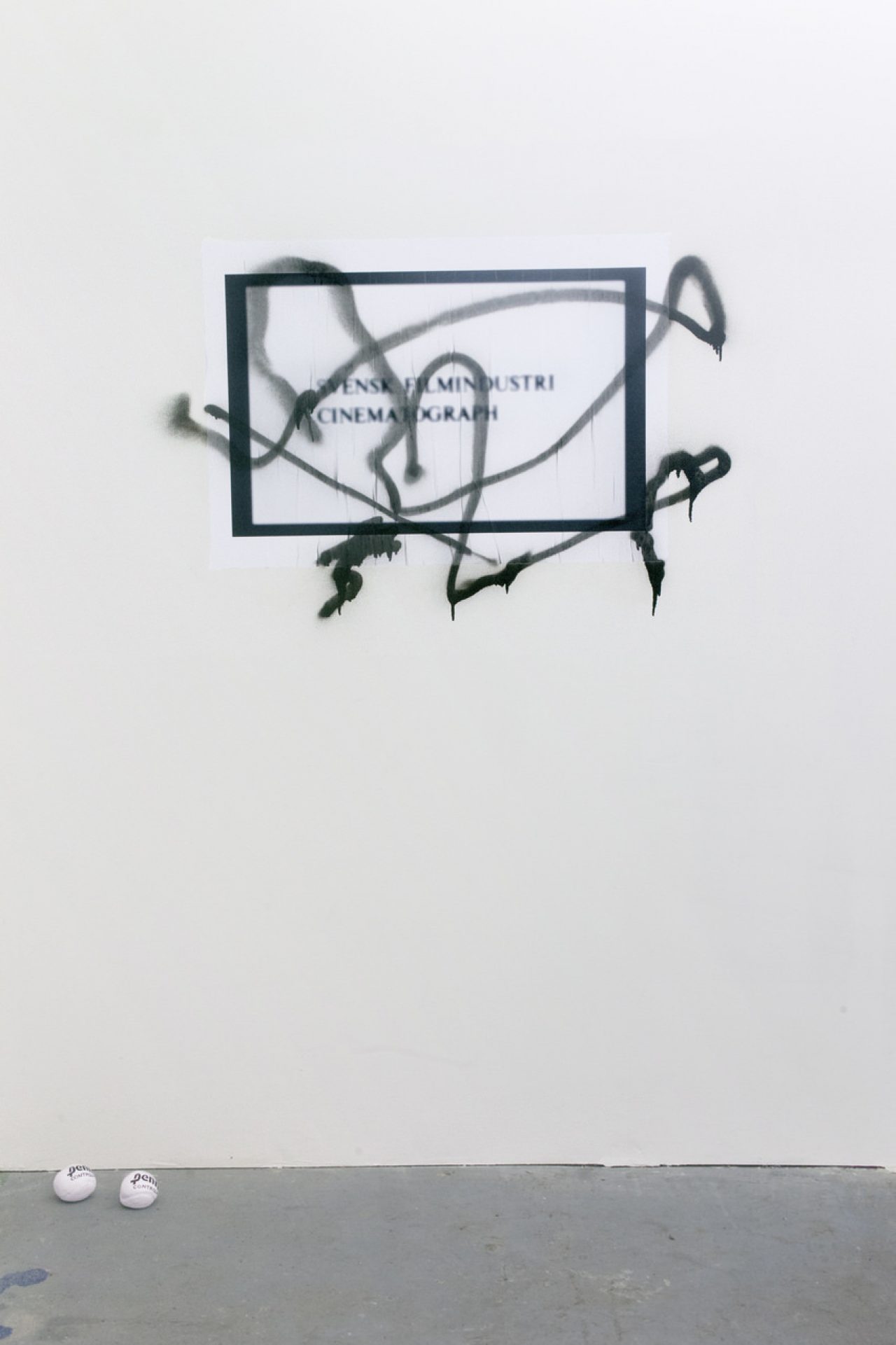 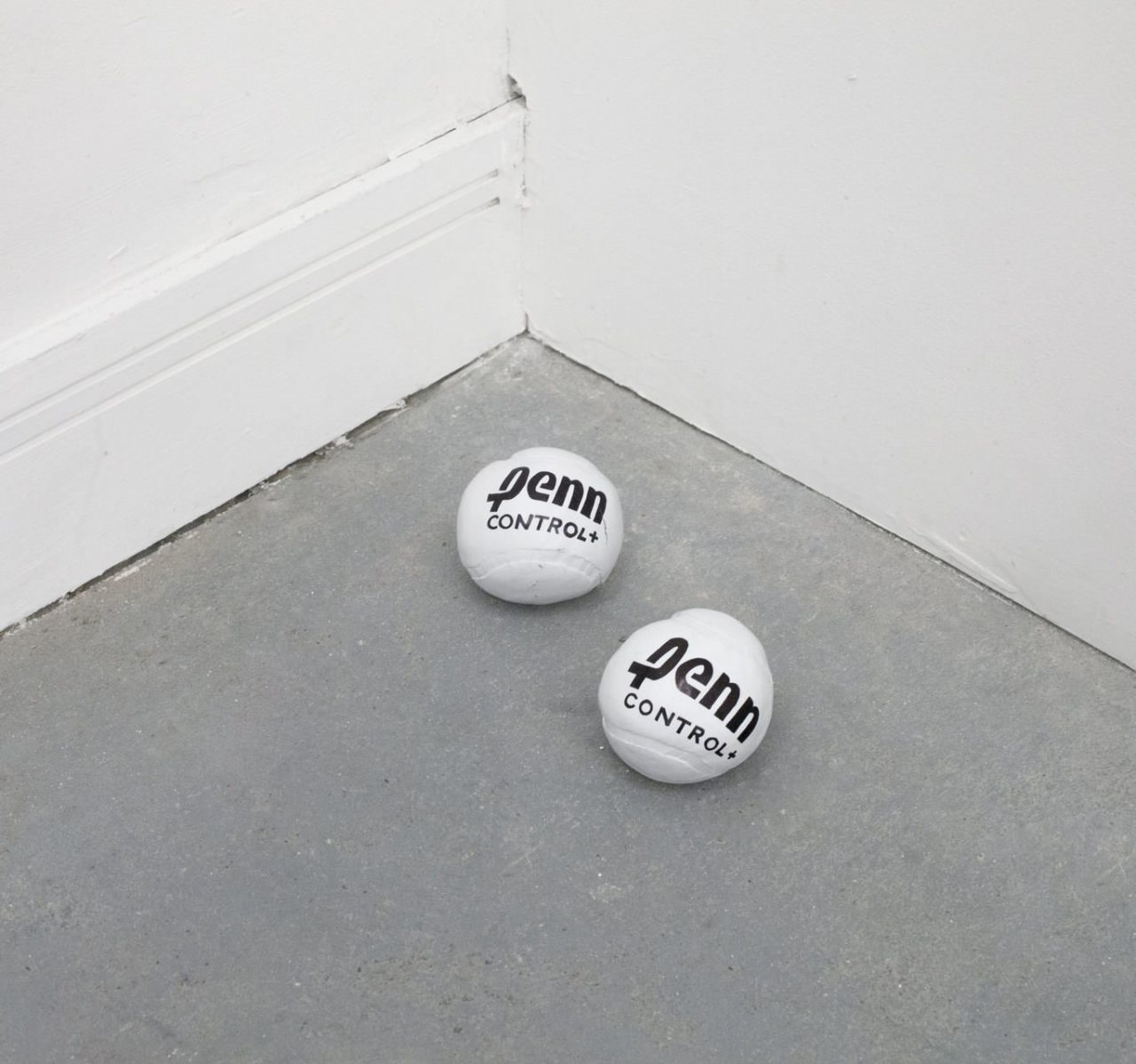 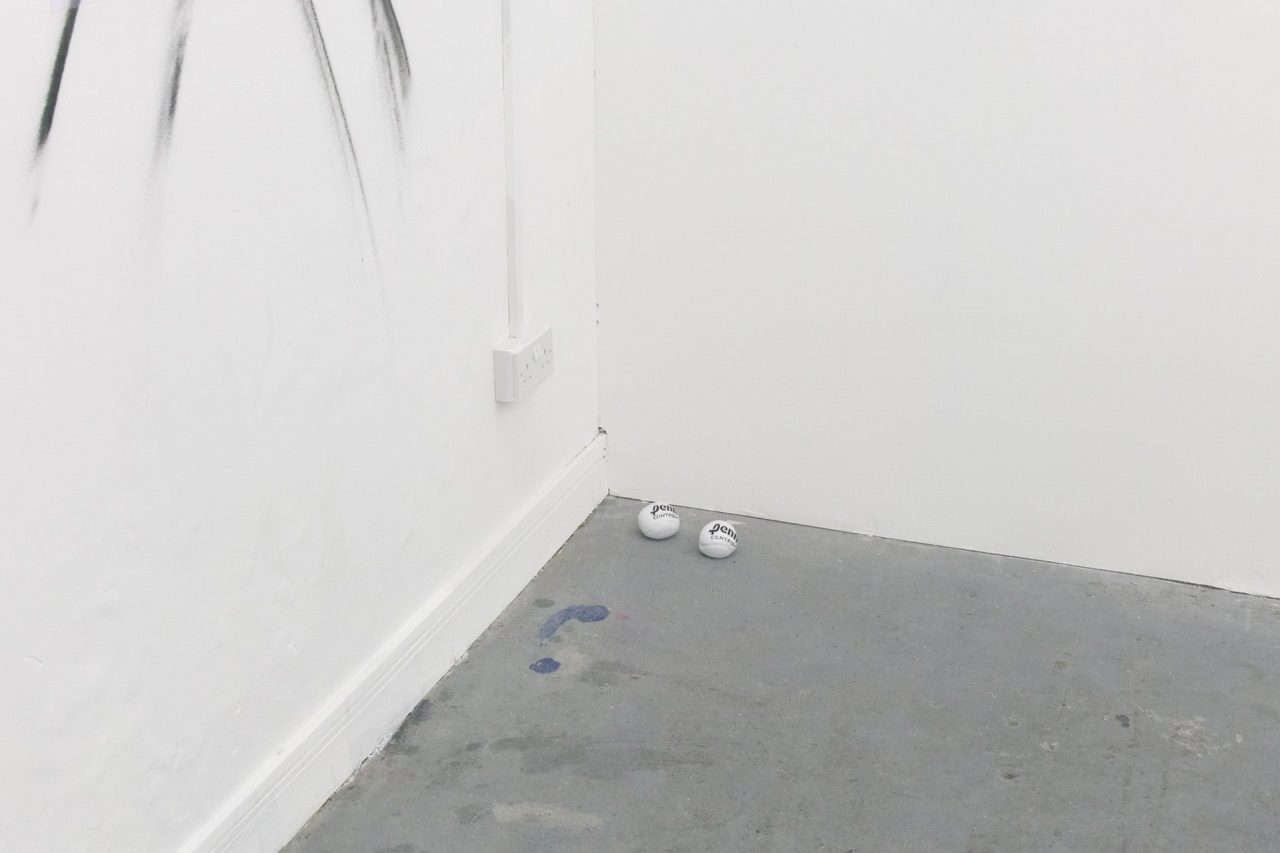 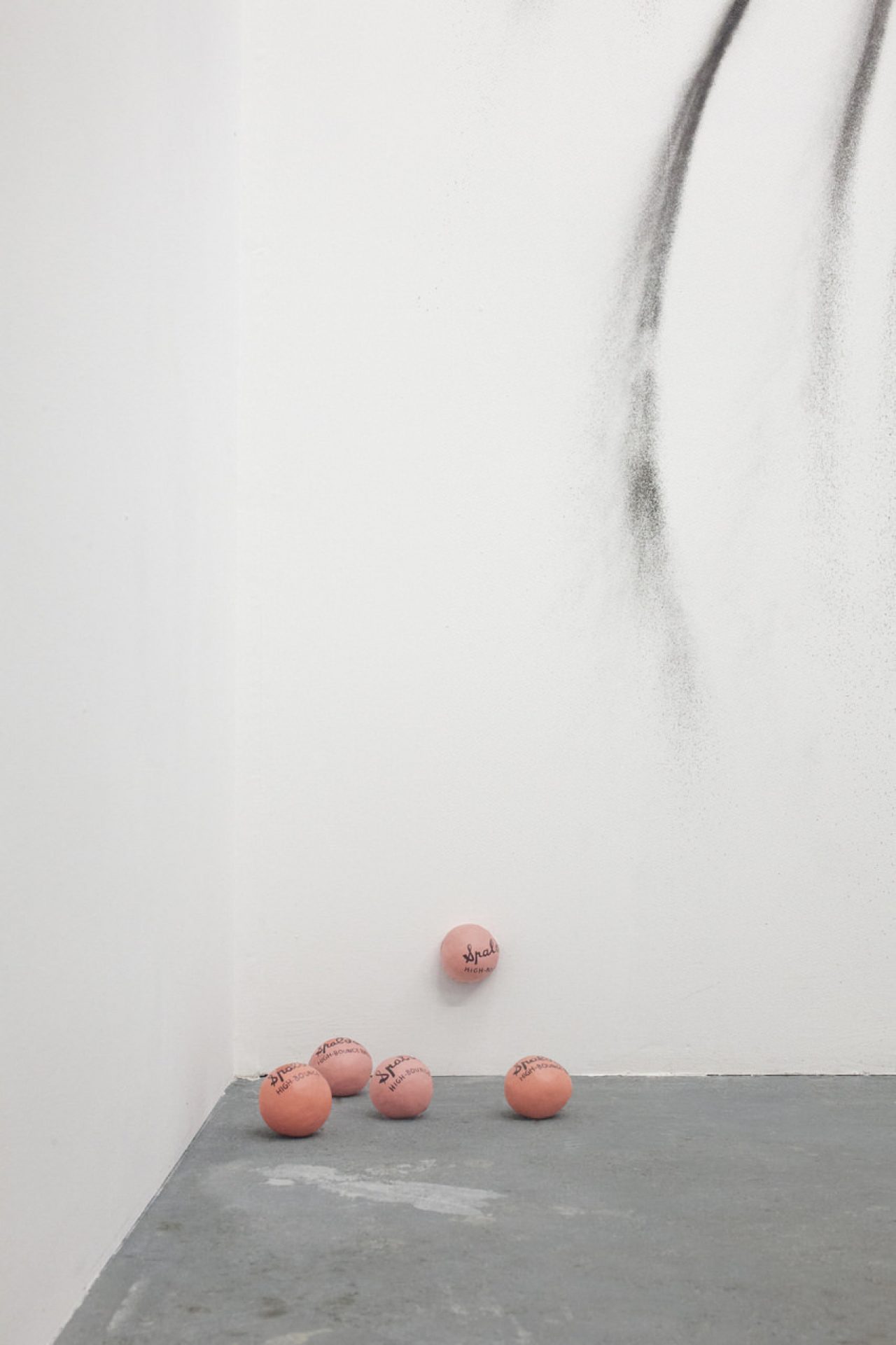 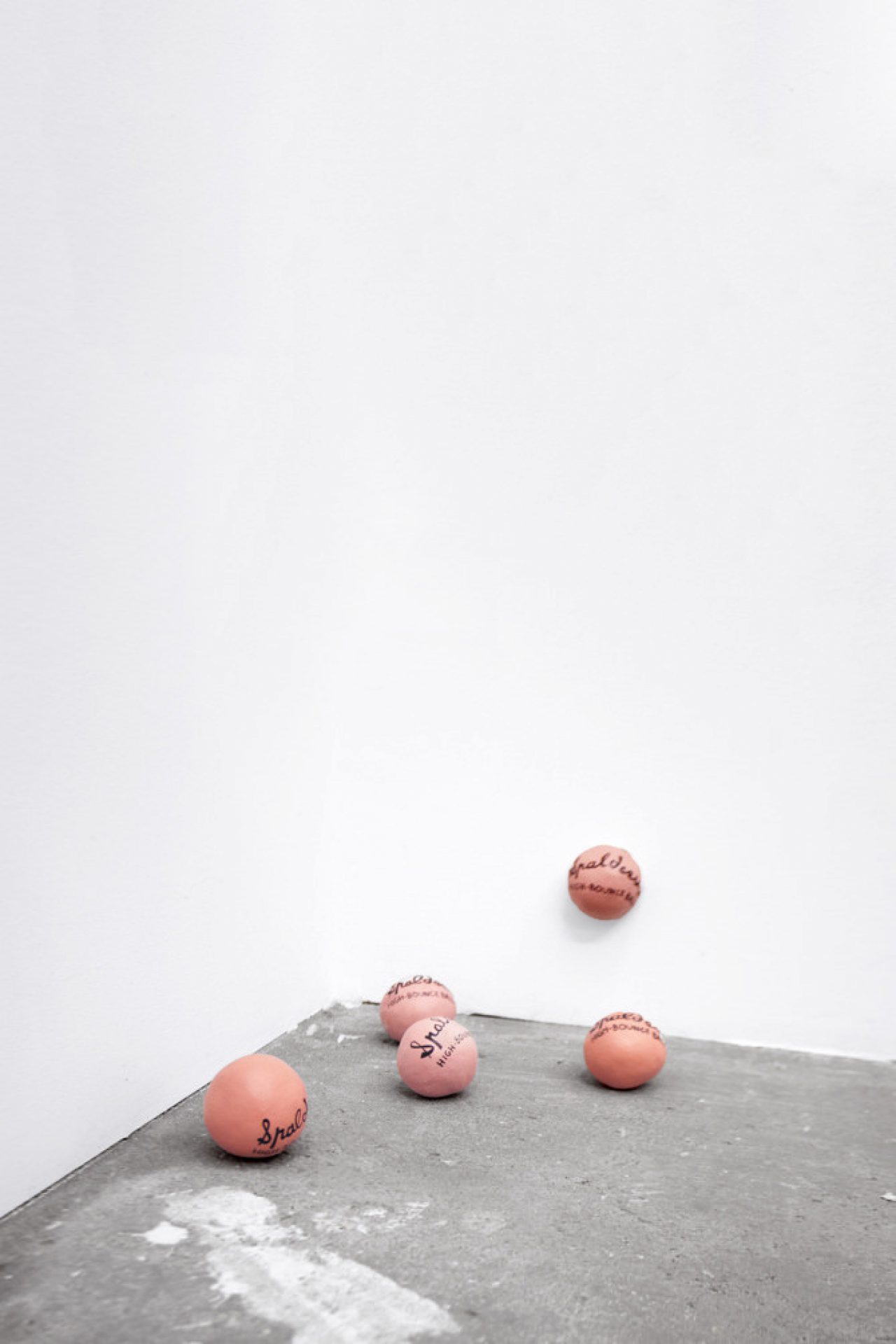 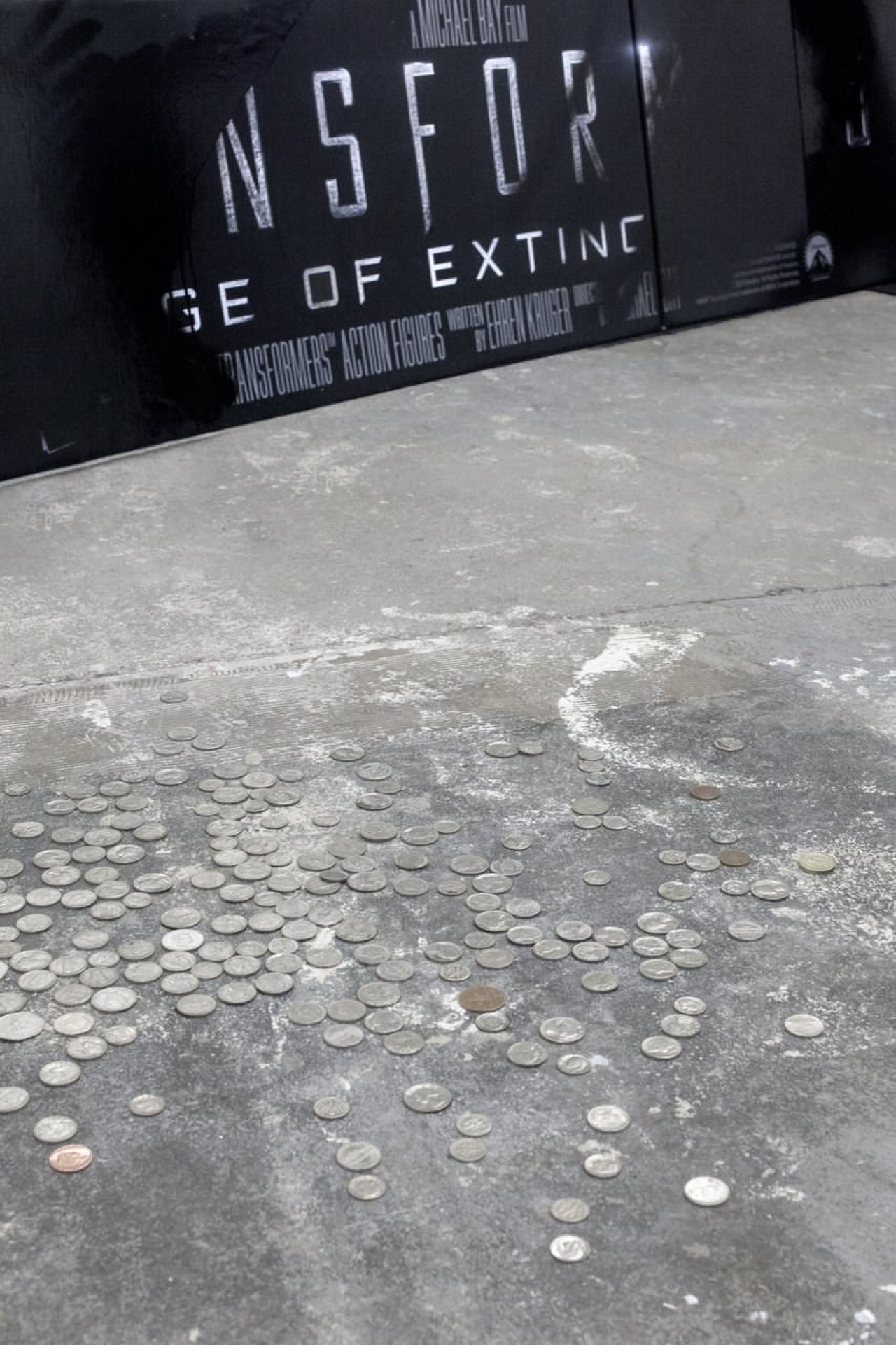 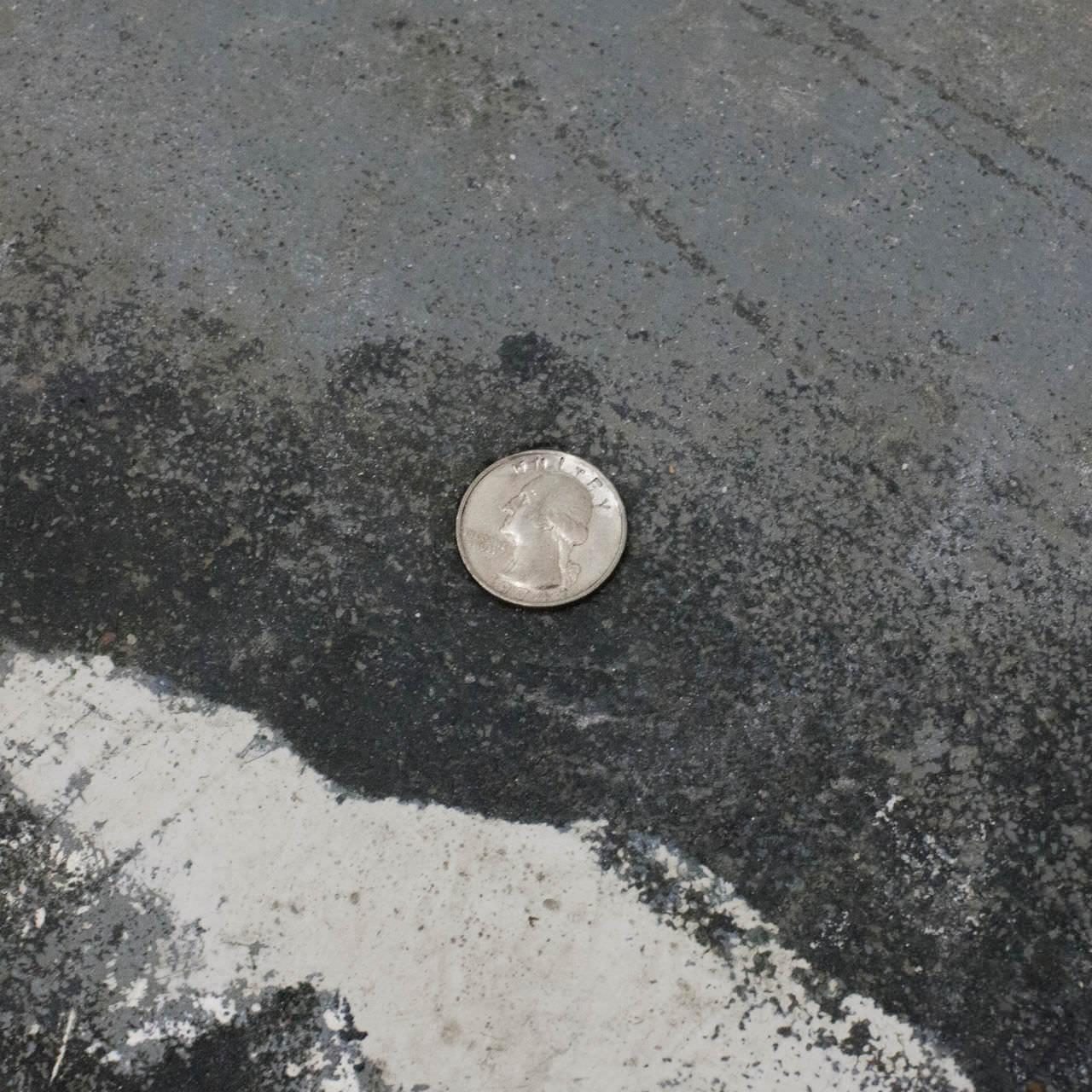 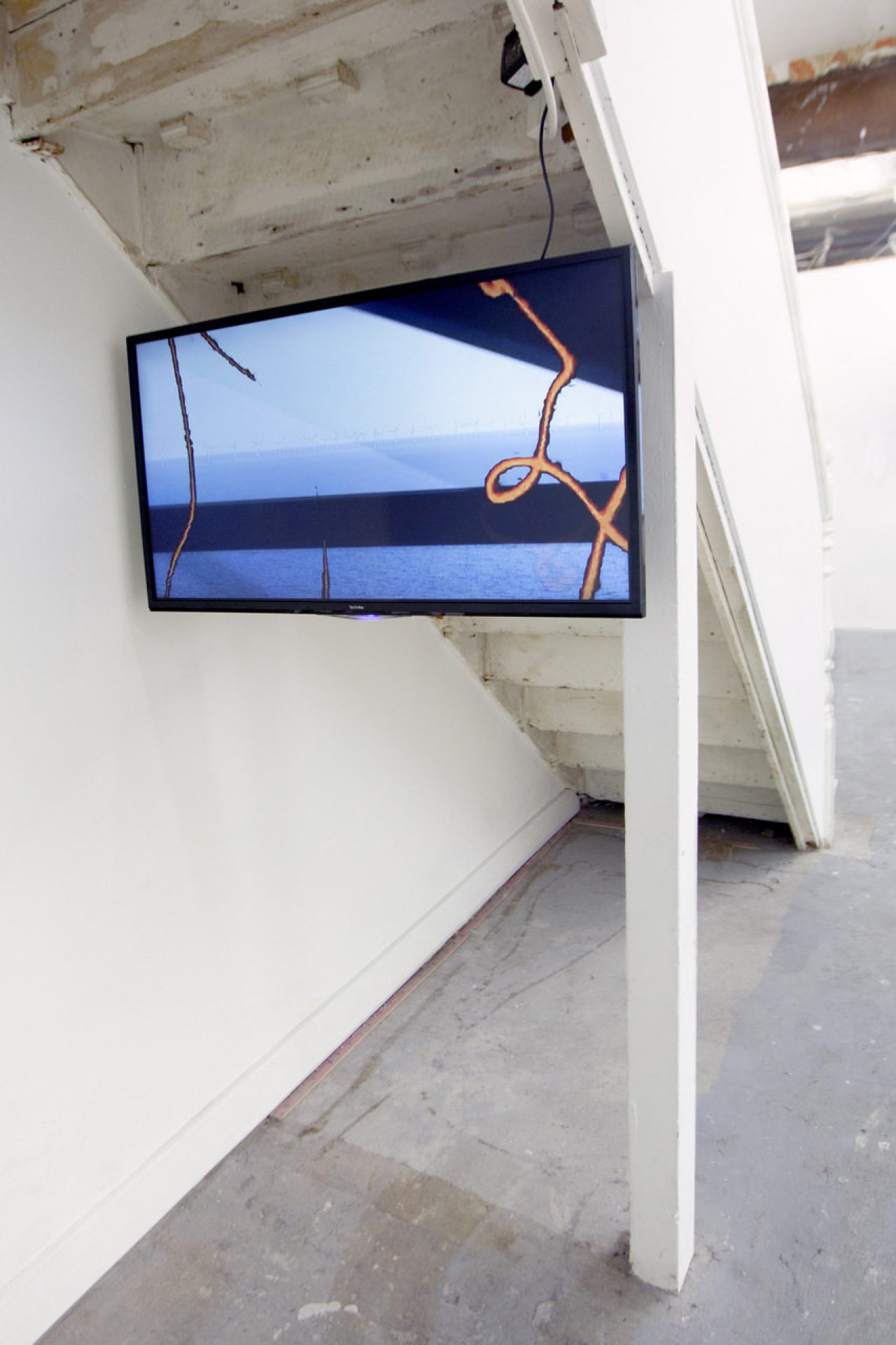 Jupiter Woods is proud to present IT IS MY DIAMOND NOW: two distinct, yet interwoven, sculptural installations by Alexander Kellogg and Nick Fusaro. This encounter follows the logic of the object existing in a two-fold fashion. There are objects that can be possessed and objects that are inalienable. An inalienable object is that which cannot be attained by humans due to its unassailable qualities. Underlying the non-transferable qualities of an object is a reflection on the scarcity of resources in relation to human’s insatiable thirst for collecting. It is a reflection on the displaced object. Placing it outside its utilitarian context evokes the possibility for human subjectivity to dictate its meaning.

This exhibition is an attempt to rupture a carefully controlled system, be it through the infiltration of monetary systems, branding or advertising campaigns.

Upon walking into the gallery, the viewer is confronted with a bed of coins entitled WHITEYs, U.S. currency re-minted by Nick Fusaro. In the context given by Jupiter Woods, this work is considered to be a libel: a libel being a literary genre used during the Renaissance: a time during which the merchant class ruled over the European basin. The libel was used to mock the dominating, political structure. Libels are non-published verses that circulated exclusively among friends and political partisans in the form of a manuscript. The more they circulate greater the impact: please feel free to take one and leave a £ in its place. Similar to the WHITEYs, Fusaro’s ceramic sculptures, Spaldeen and Control+, illustrate the effects of a slandered language.

This iconoclasm resonates with Alexander Kellogg’s sculptural installation: All of my autumns are more difficult than the last (2015), a reflection on the ephemeral, longevity of cultural tropes that bombard personal lives. The three dimensional, cardboard movie theater standee is overlaid with Vantablack: the blackest of blacks. This specific standee was acquired by the Kellogg from an eBay auction. This standee was previously used as advertisement for the film Transformers: Age of Extinction (2014). Kellogg’s sculptural installation is accompanied by a video, entitled Surrendering the Horn of Plenty for the Horn of Gabriel (2014), which depicts a landscape filled with the robotic arms of windmills. Kellogg reflects upon the windmill as a mirage of power, recollecting Miguel de Cervantes Saavedra’s novel Don Quixote. On the gallery walls, four prints depict blurred film credits, directed by Jan Svankmajer, Ingmar Bergman and others, that reflect upon the impossibility of being forgotten.

Nick Fusaro is an artist who lives and works in Brooklyn, New York. He received a BFA in sculpture from Pratt Institute and also studied at the Gerrit Rietveld Academie in Amsterdam. Fusaro has recently exhibited with Rail Curatorial Projects in Miami Beach, Muscle Beach in Portland, OR, The Still House Group in Brooklyn, NY and 99Cent Plus in Brooklyn, NY. Fusaro also founded and runs Three Four Three Four, a nomadic gallery space started in 2013.

Alexander Kellogg is an artist based in New York. In 2014 he graduated from Purchase College with a BA in New Media. Primarily, he produces work that reflects the ethics of “AIRism” and “dark deco”, as well as animation and film, to satirically critique subtext within a media-centric society. He has also worked collaboratively with Simon Whybray, Keren Cytter, Andrew Norman-Wilson, Matthew Goerzen and Lucky PDF.