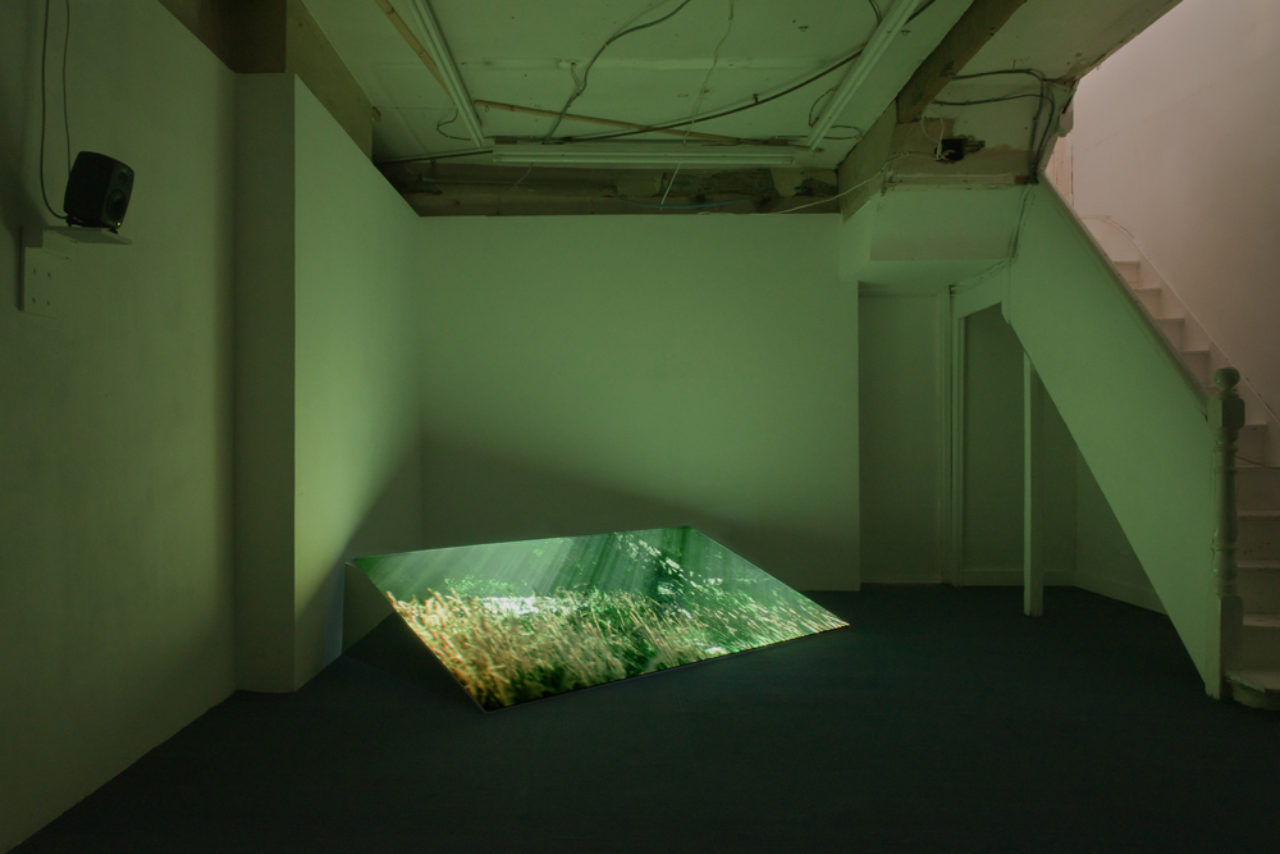 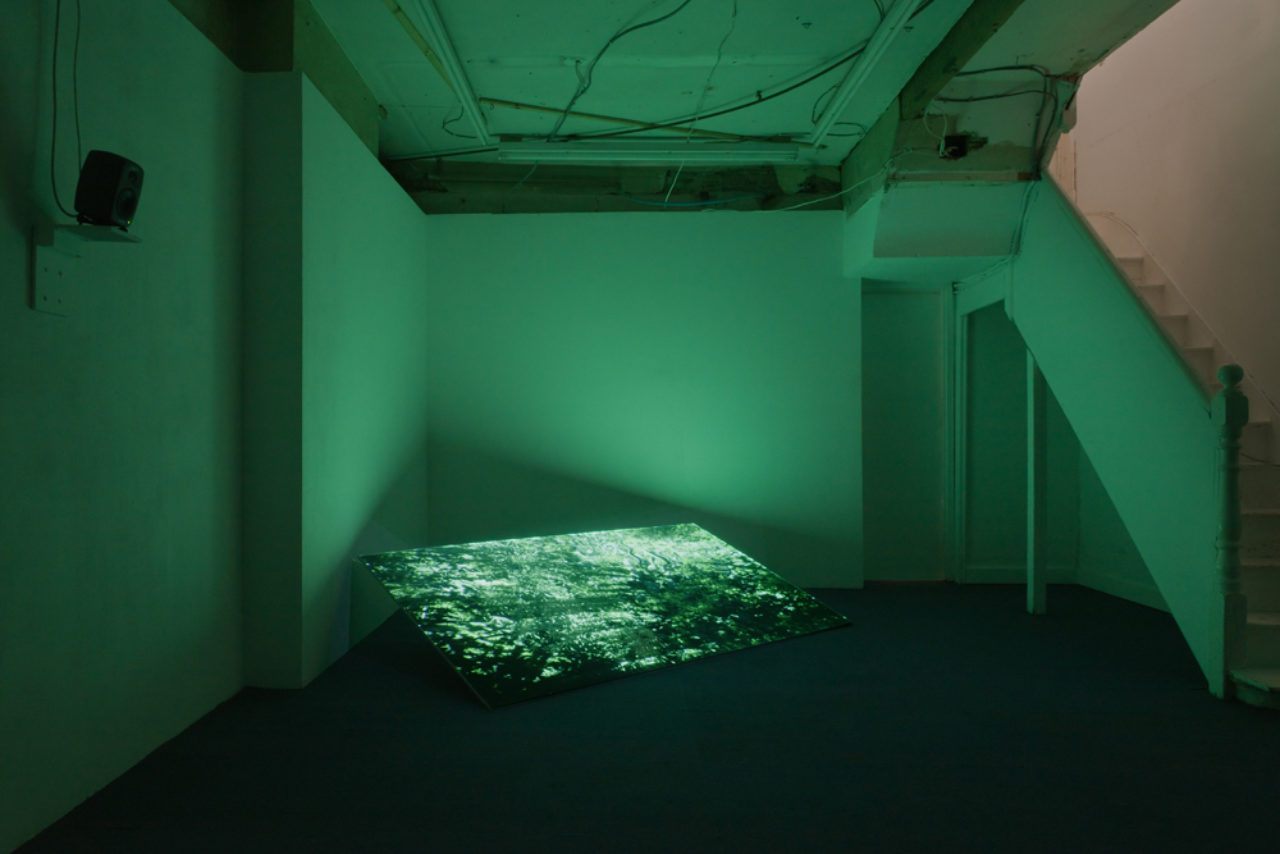 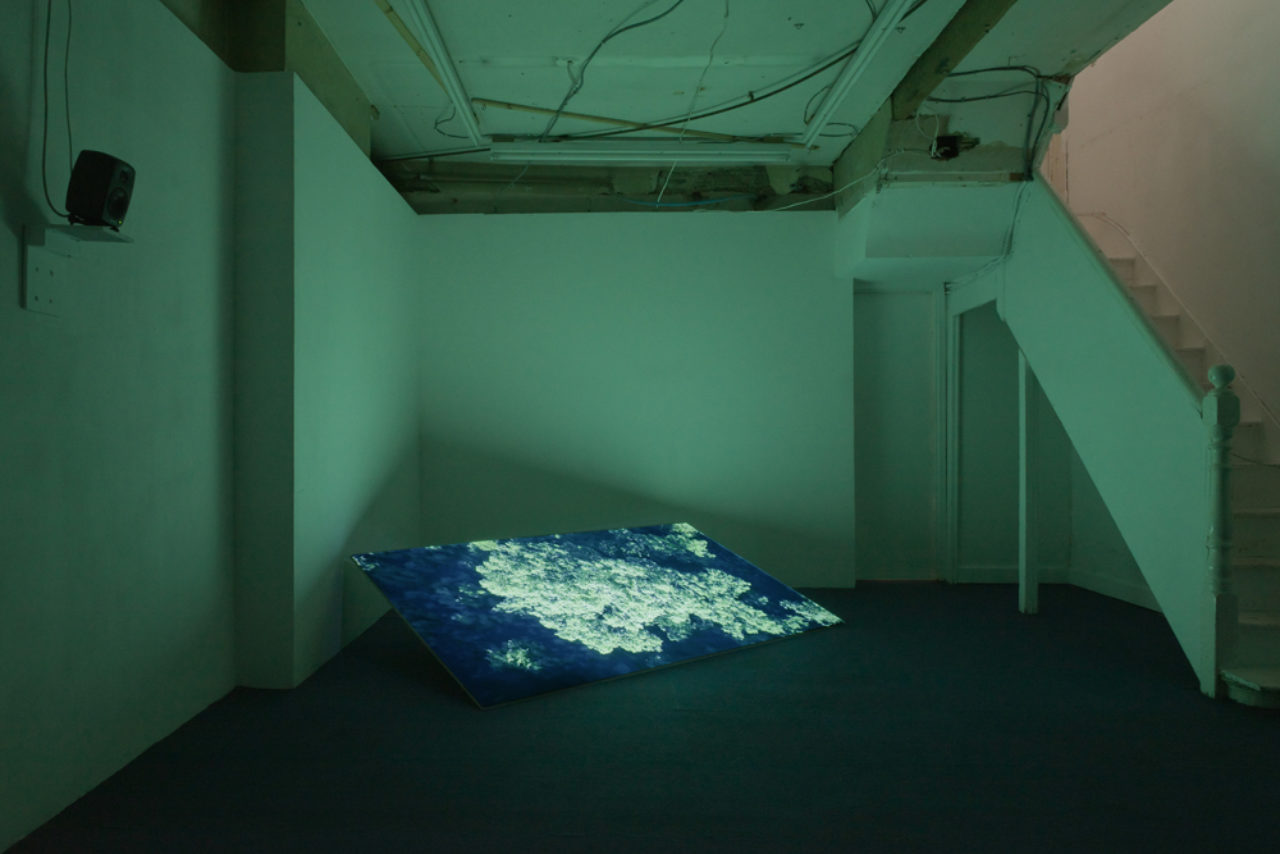 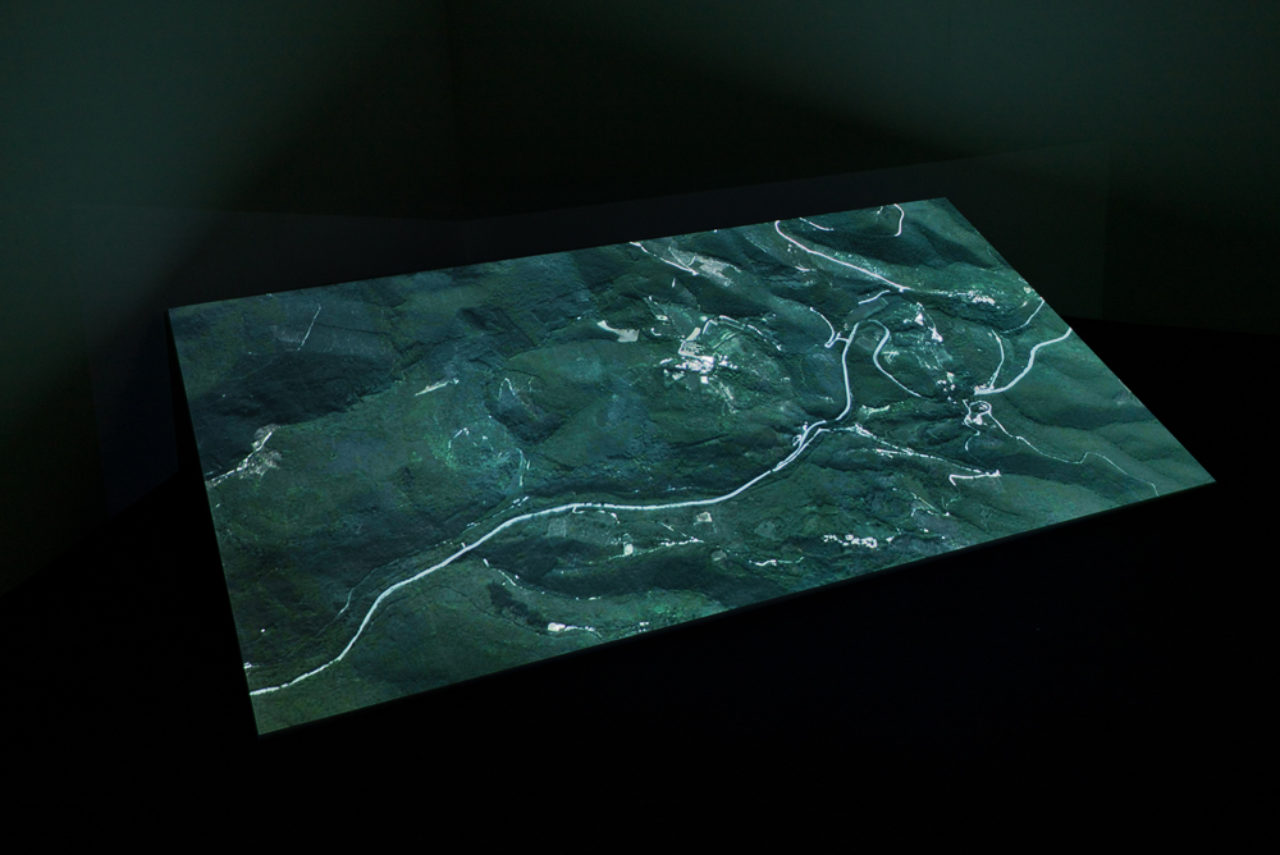 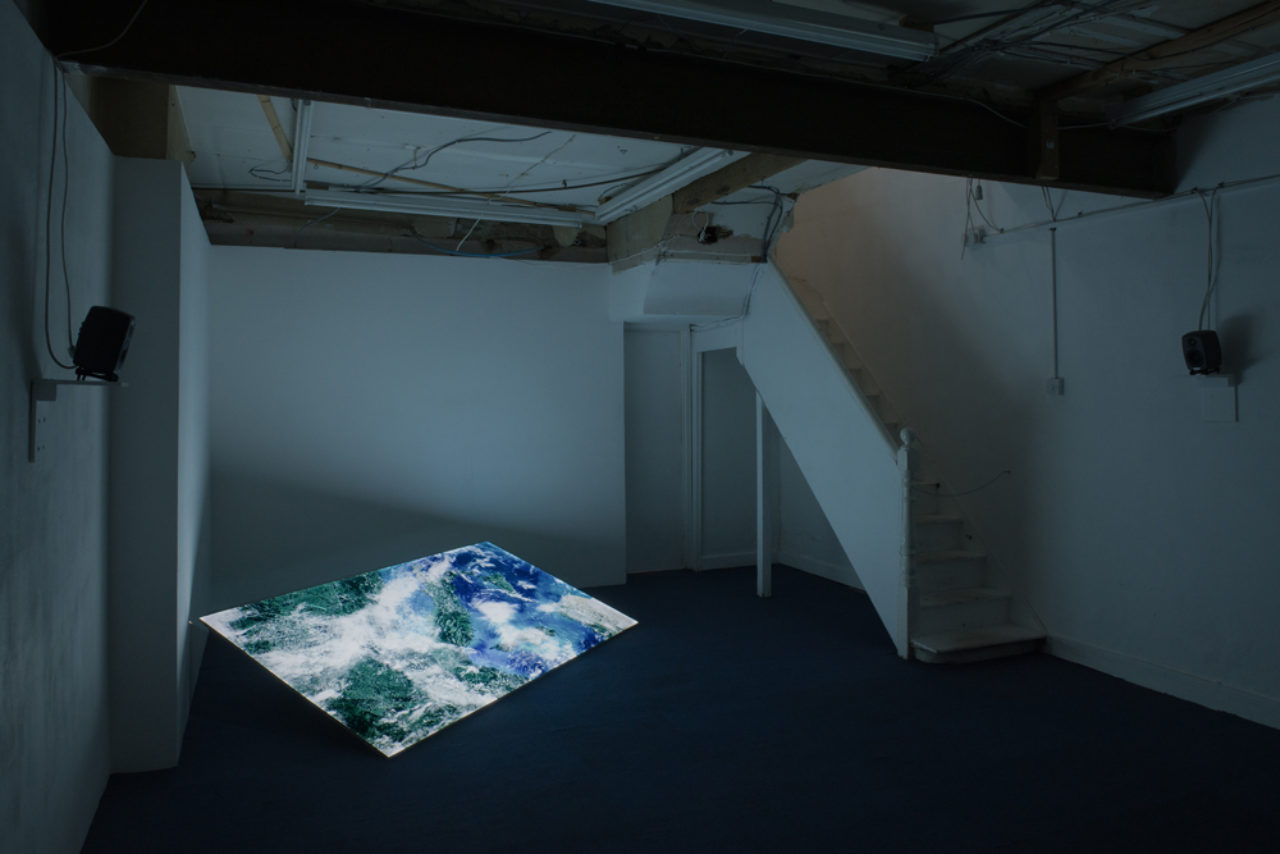 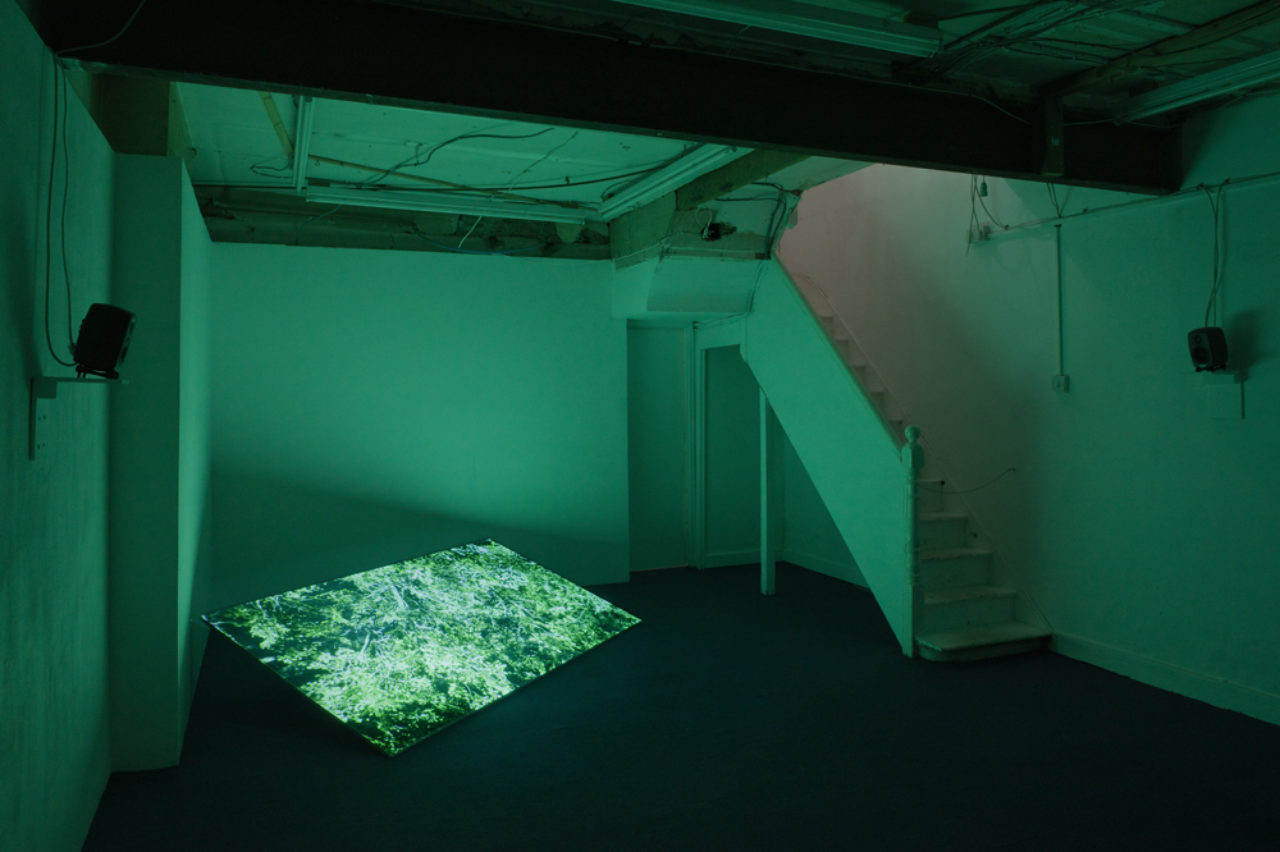 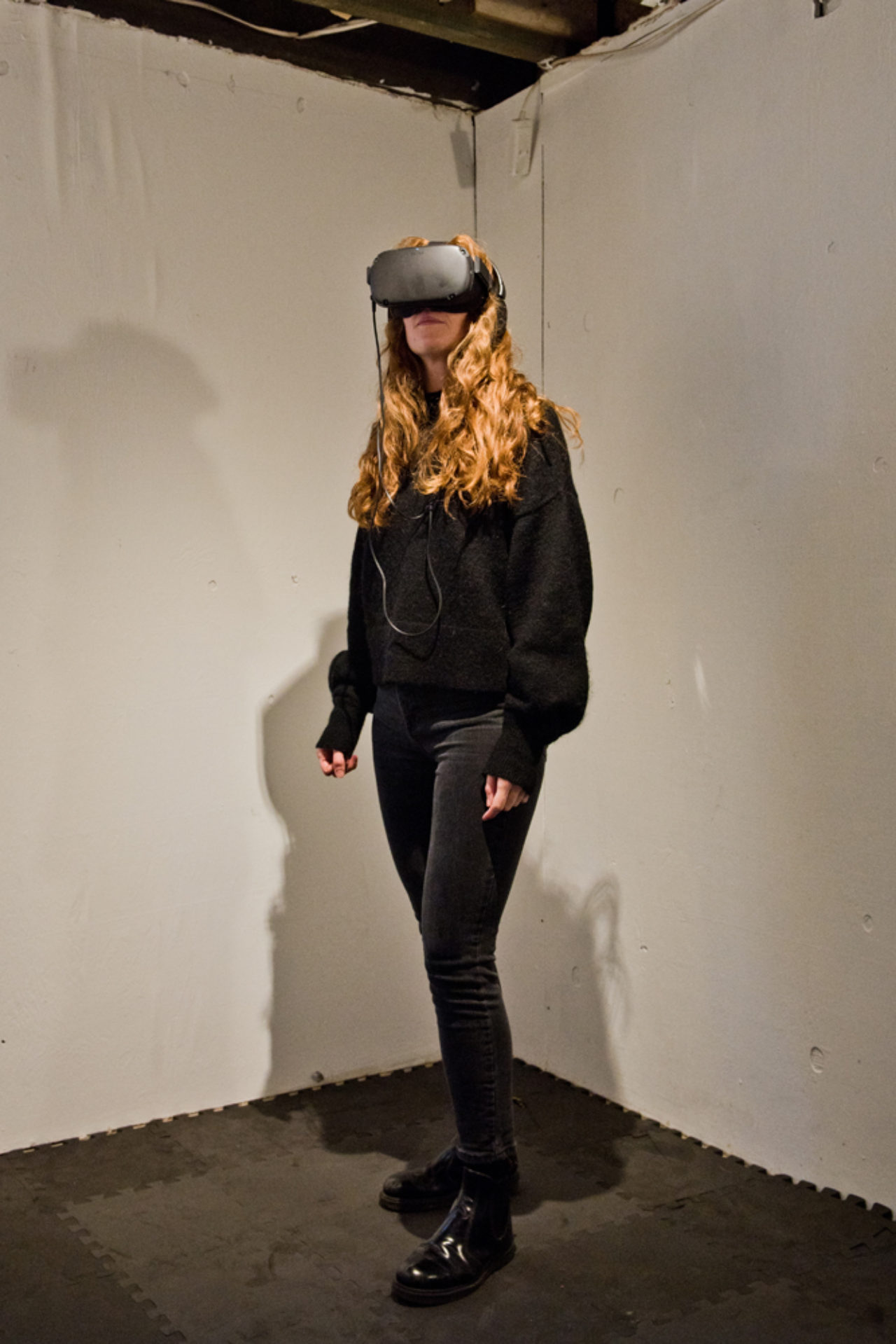 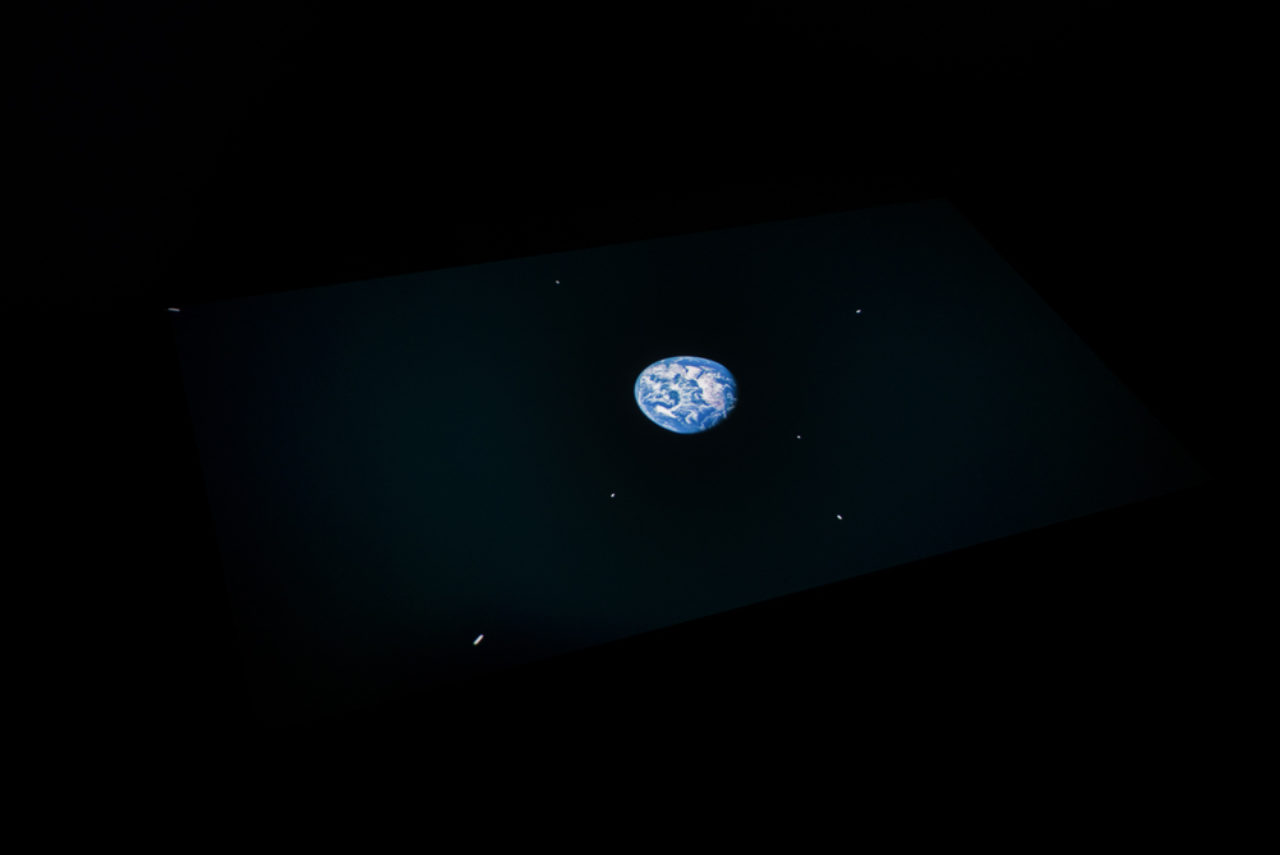 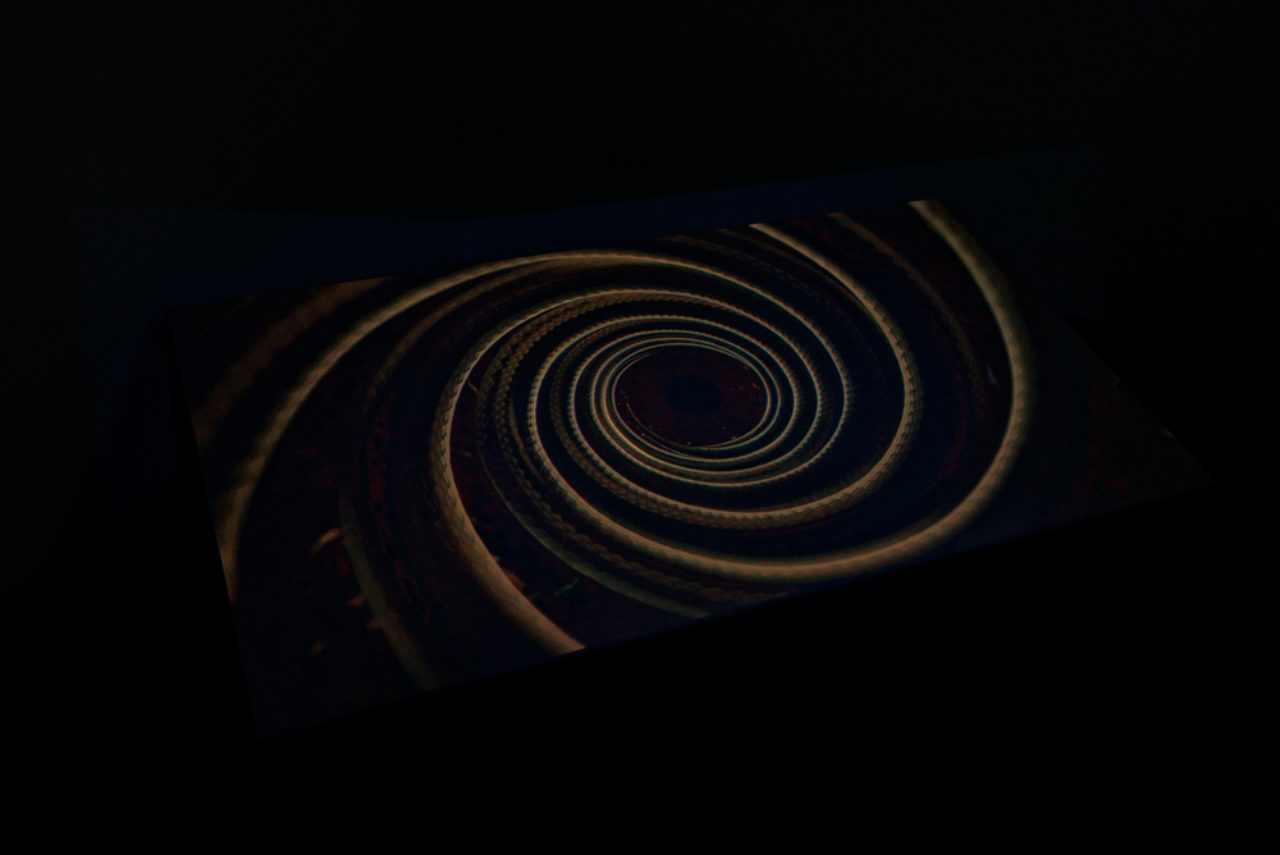 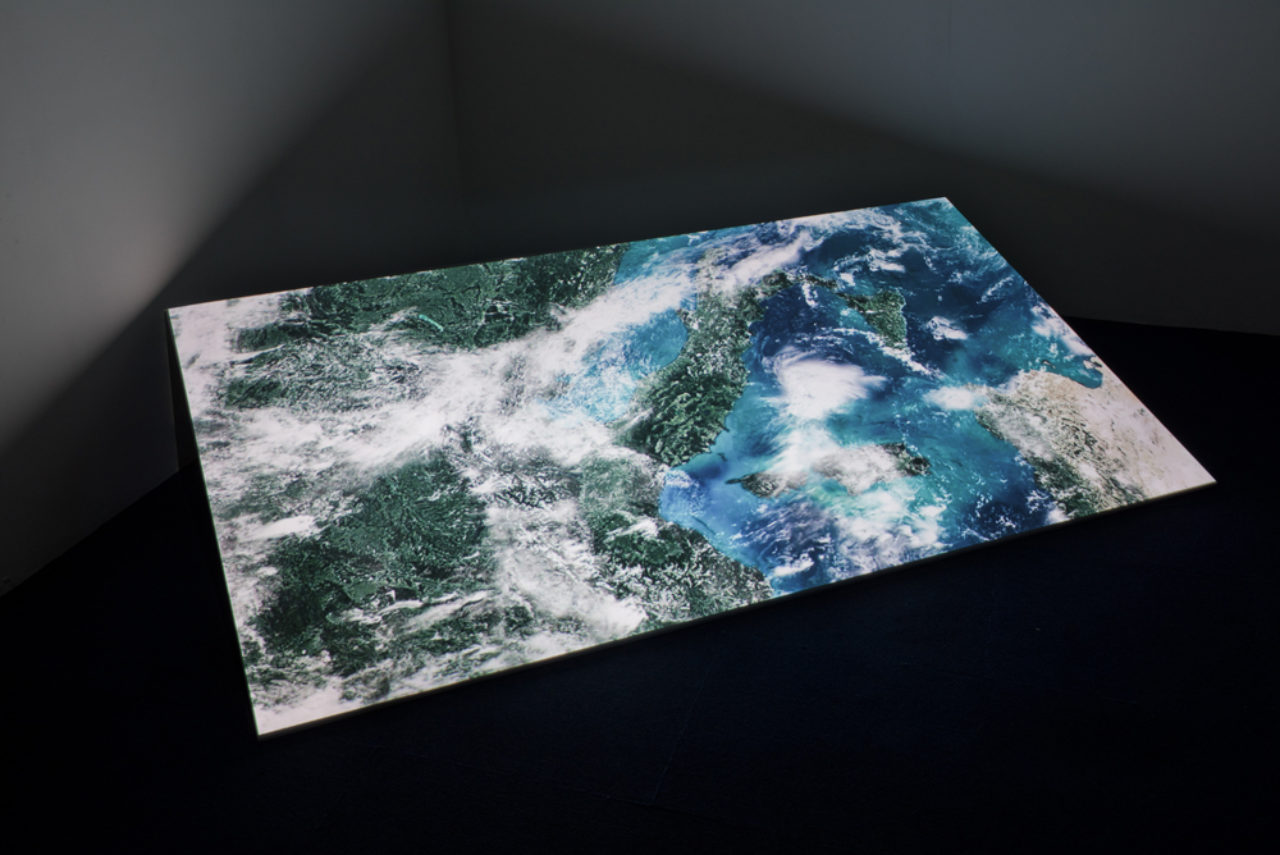 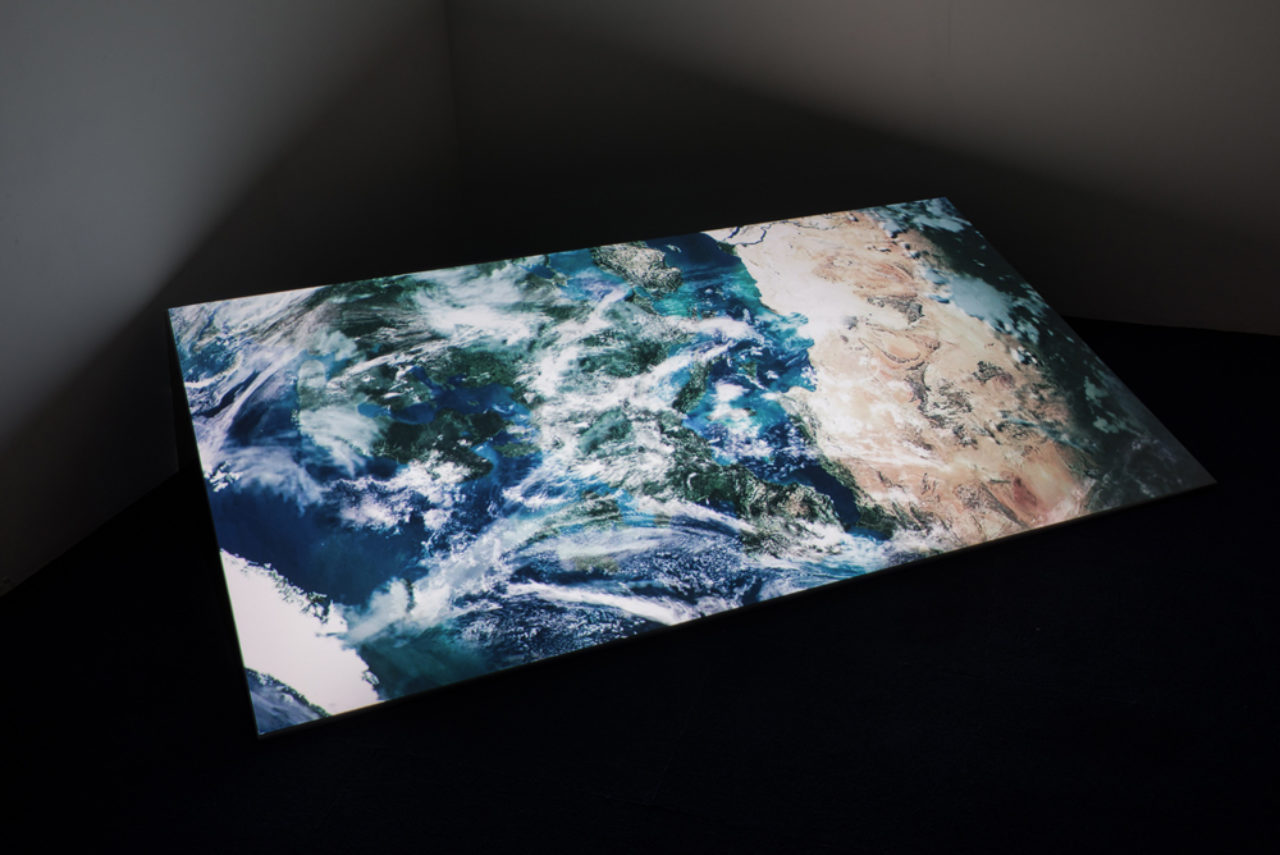 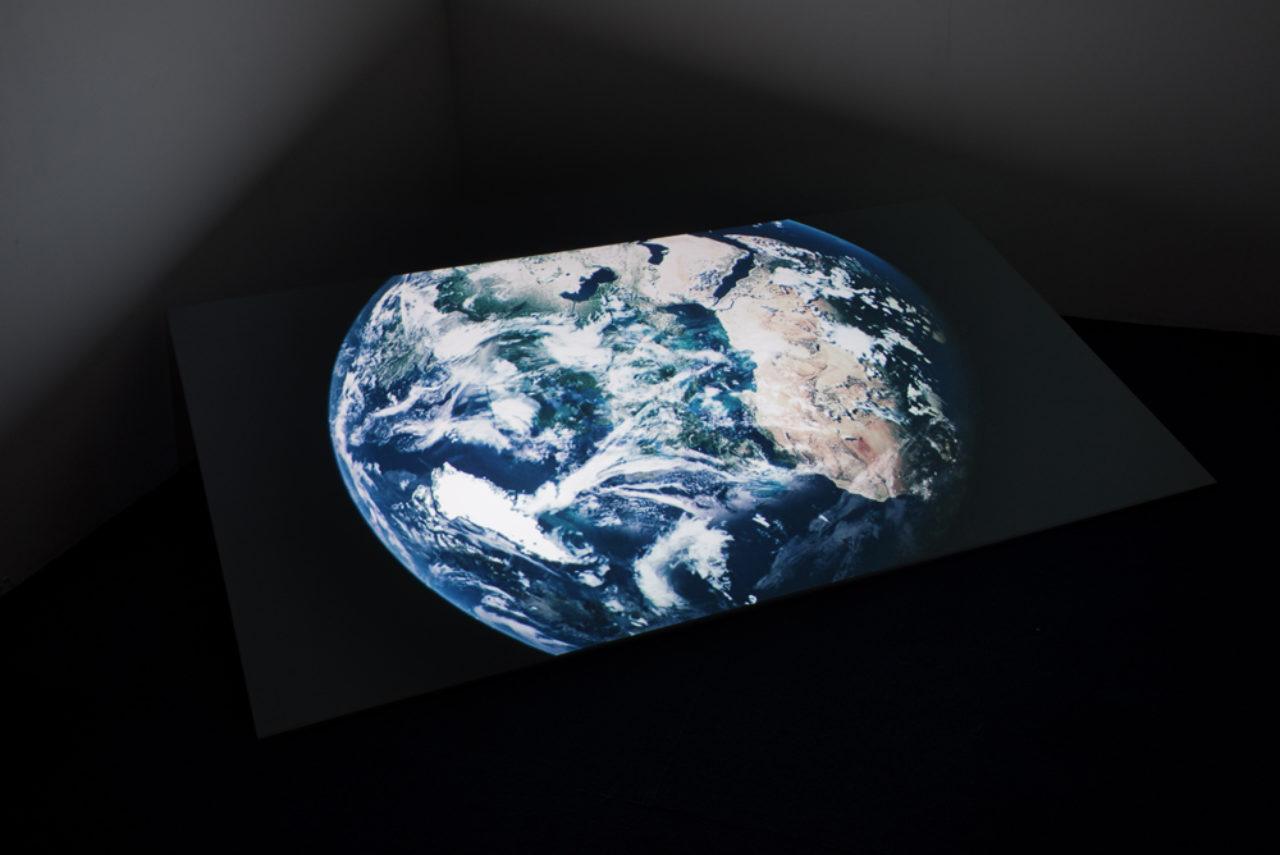 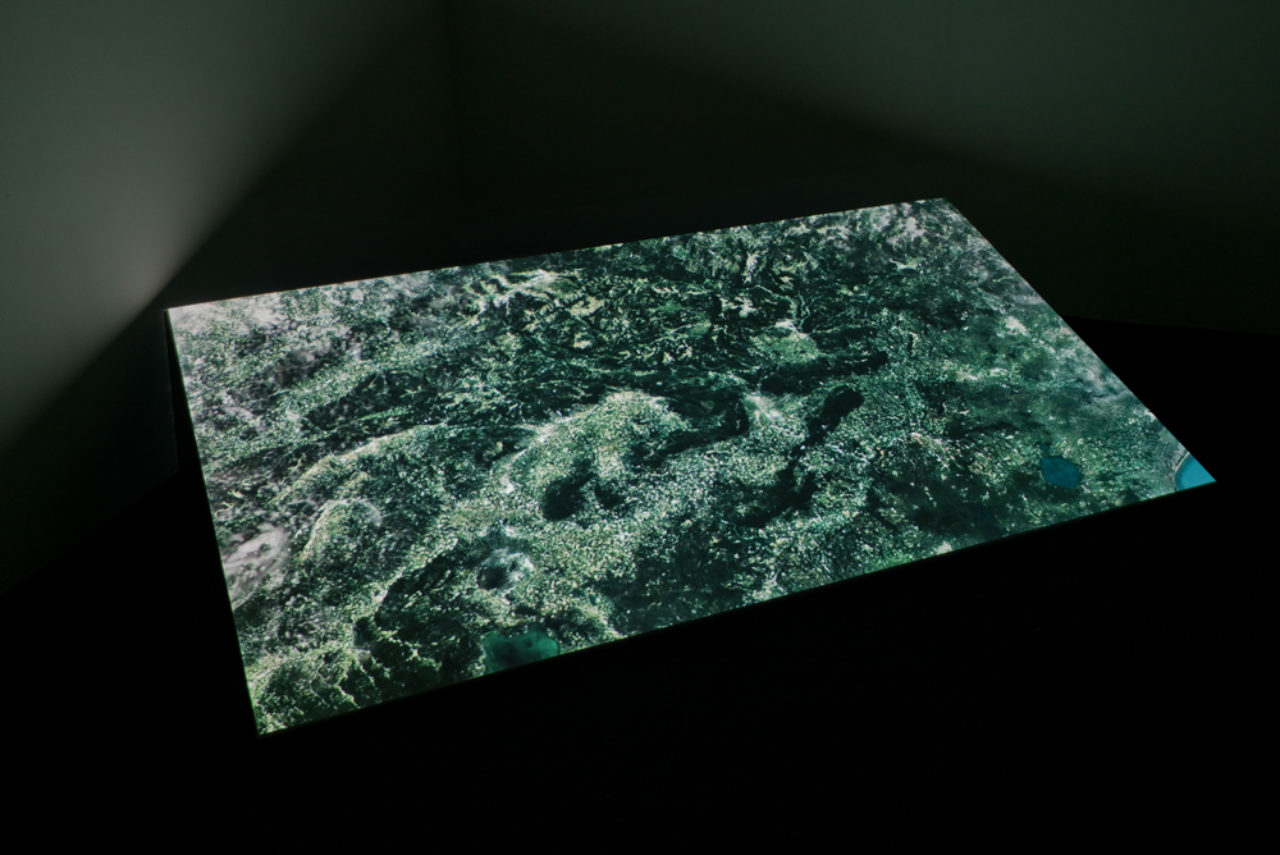 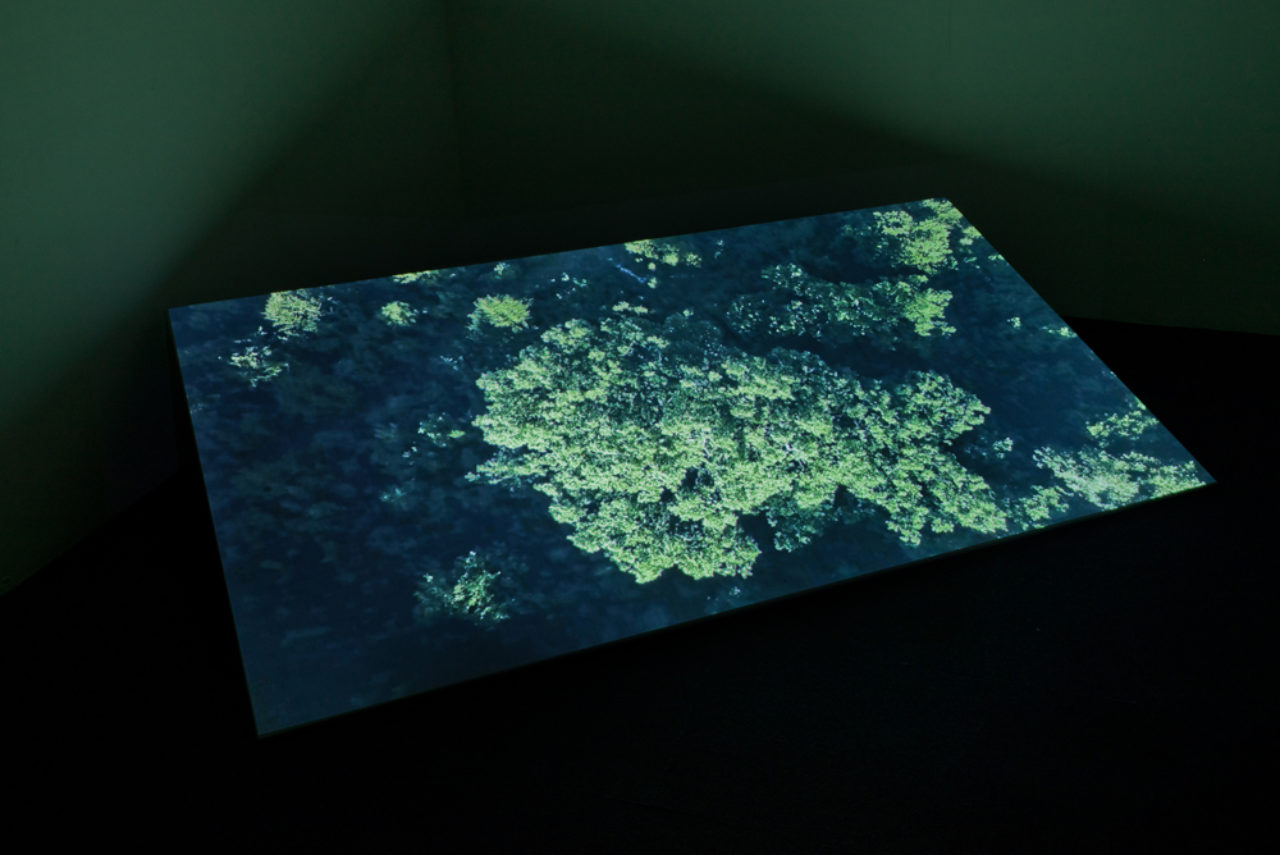 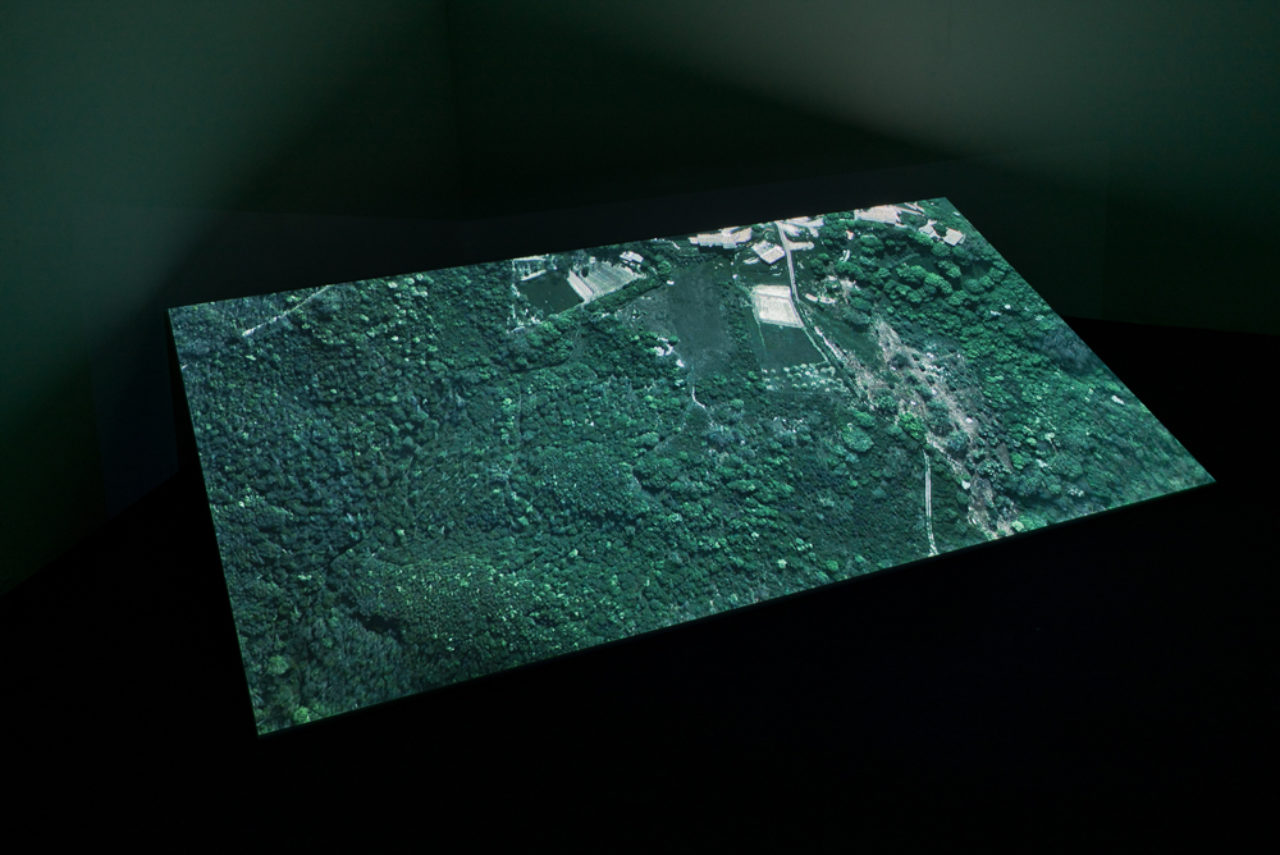 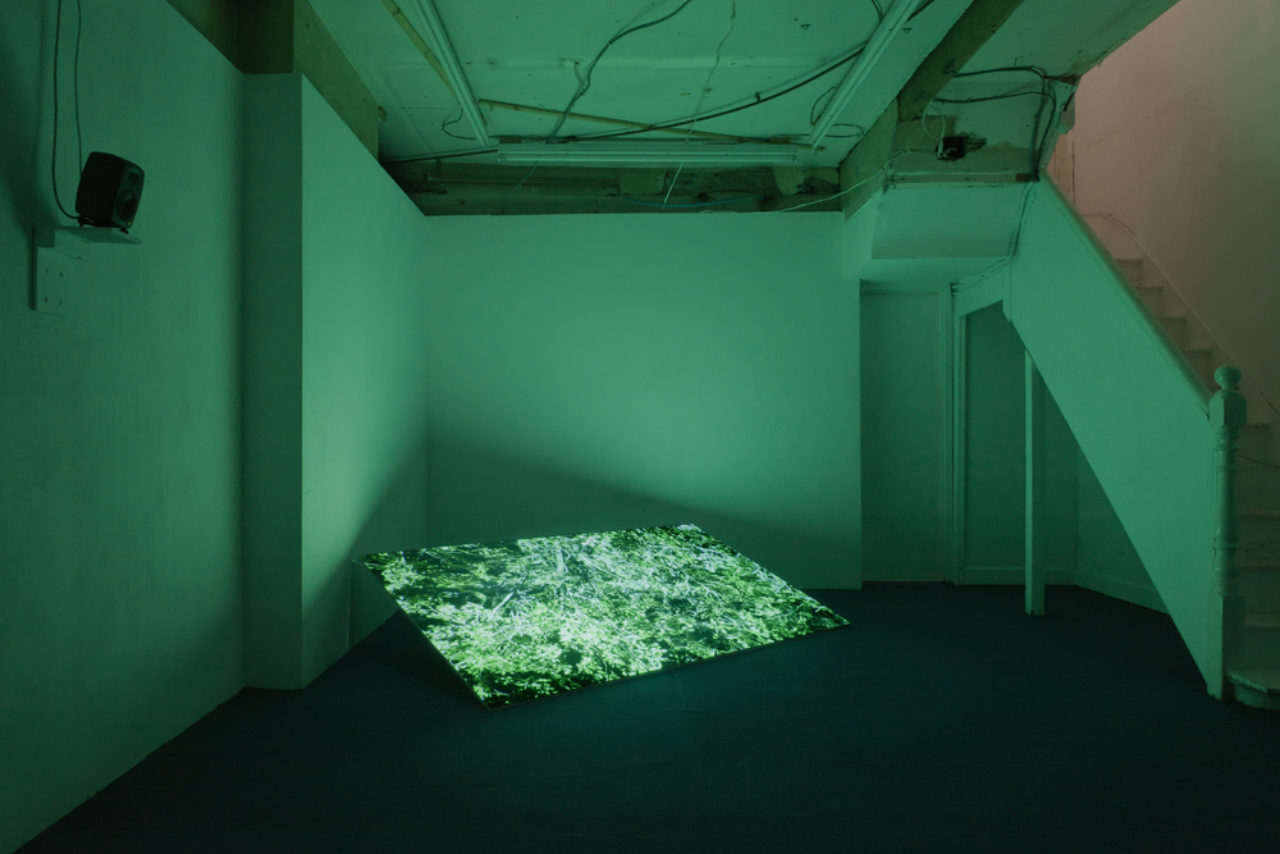 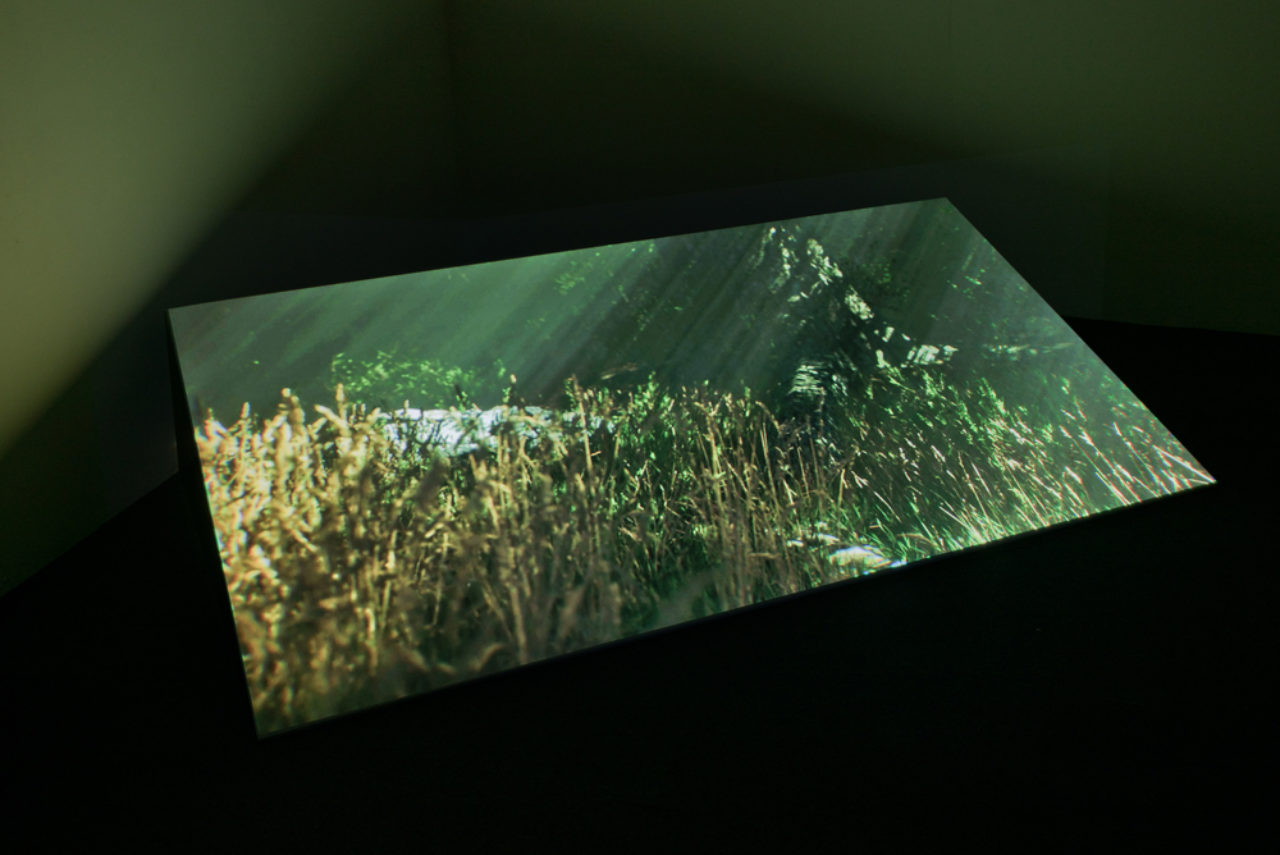 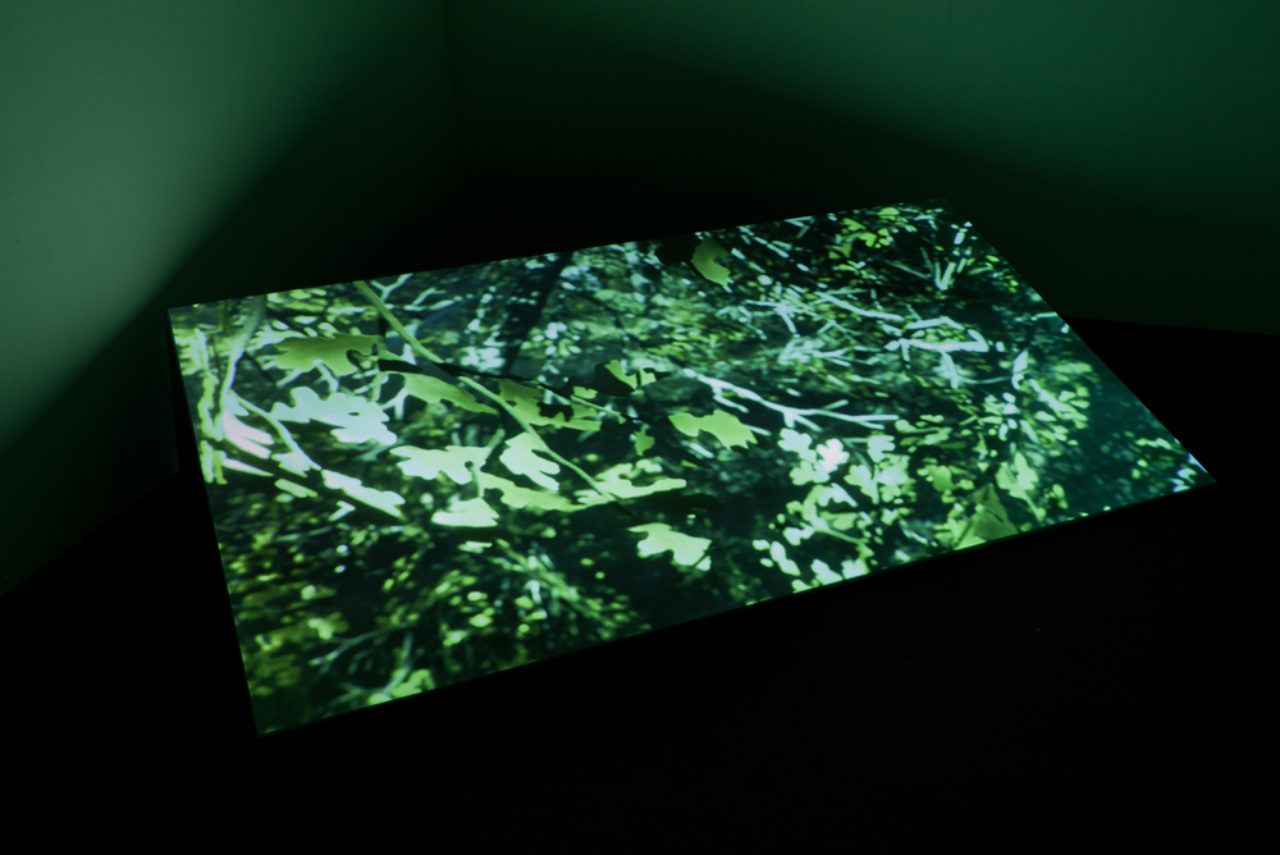 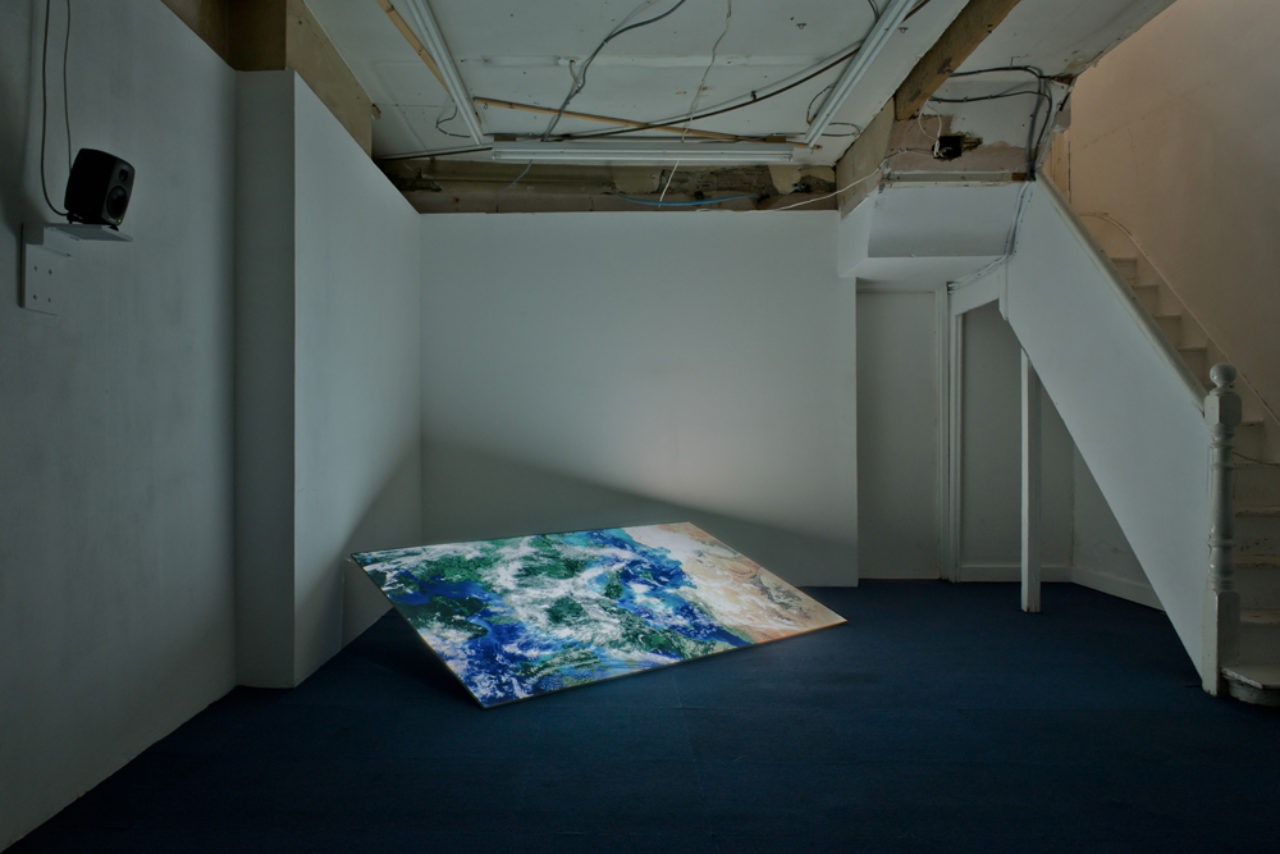 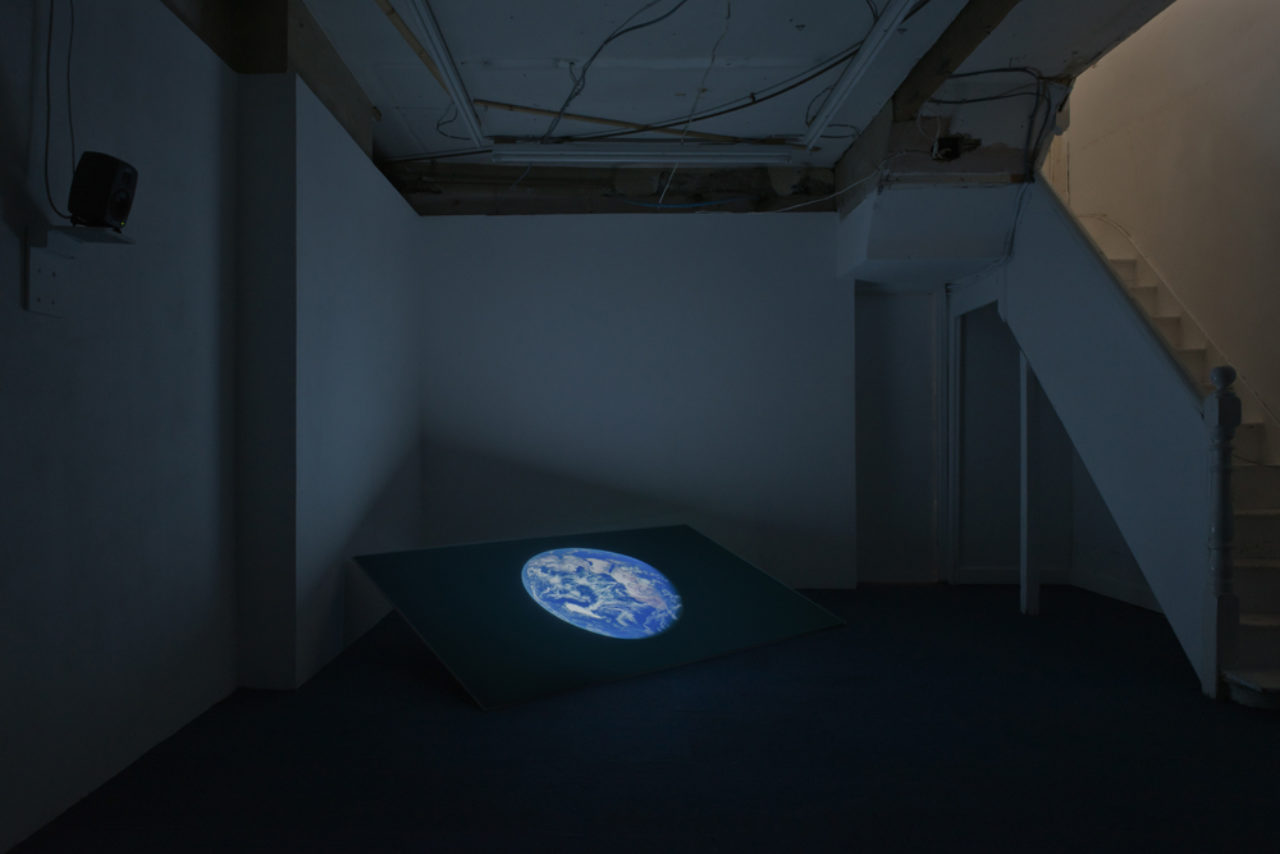 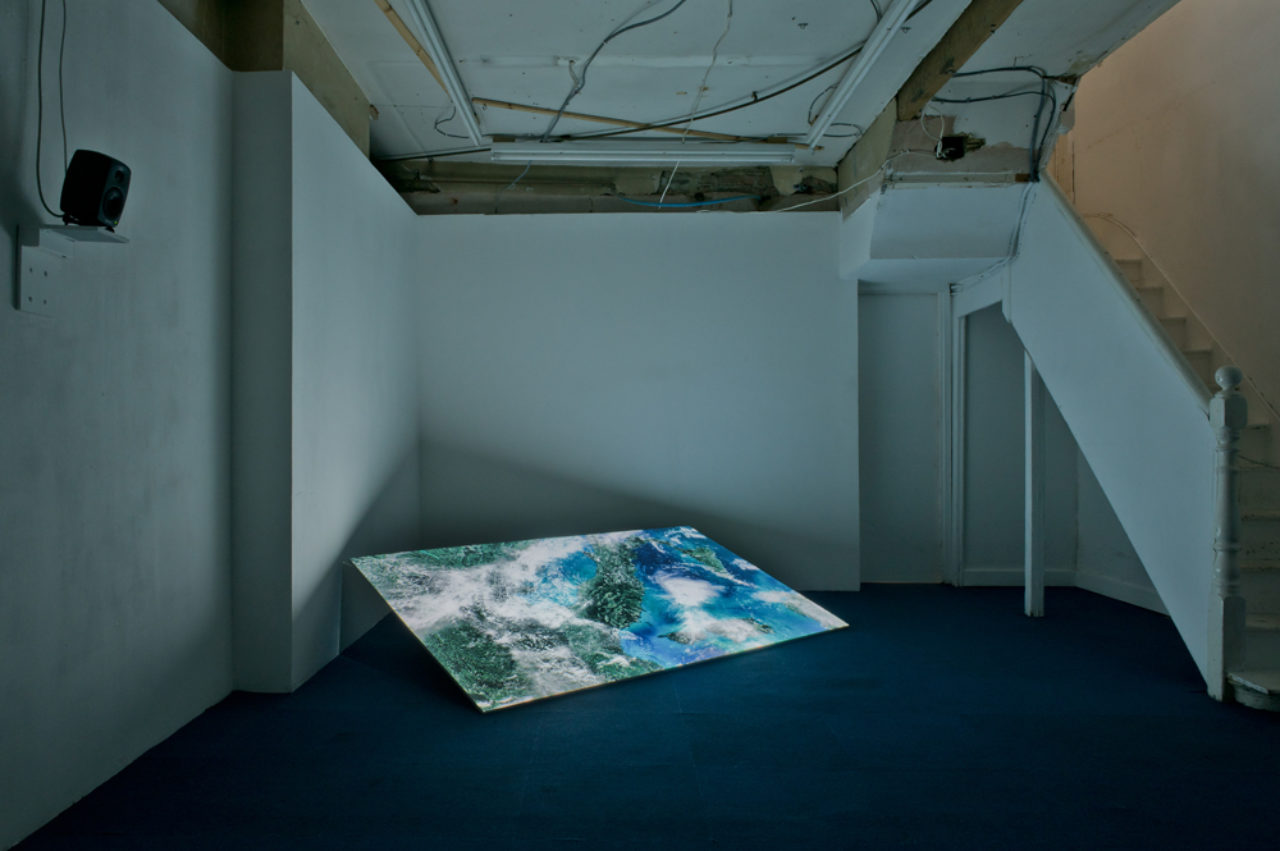 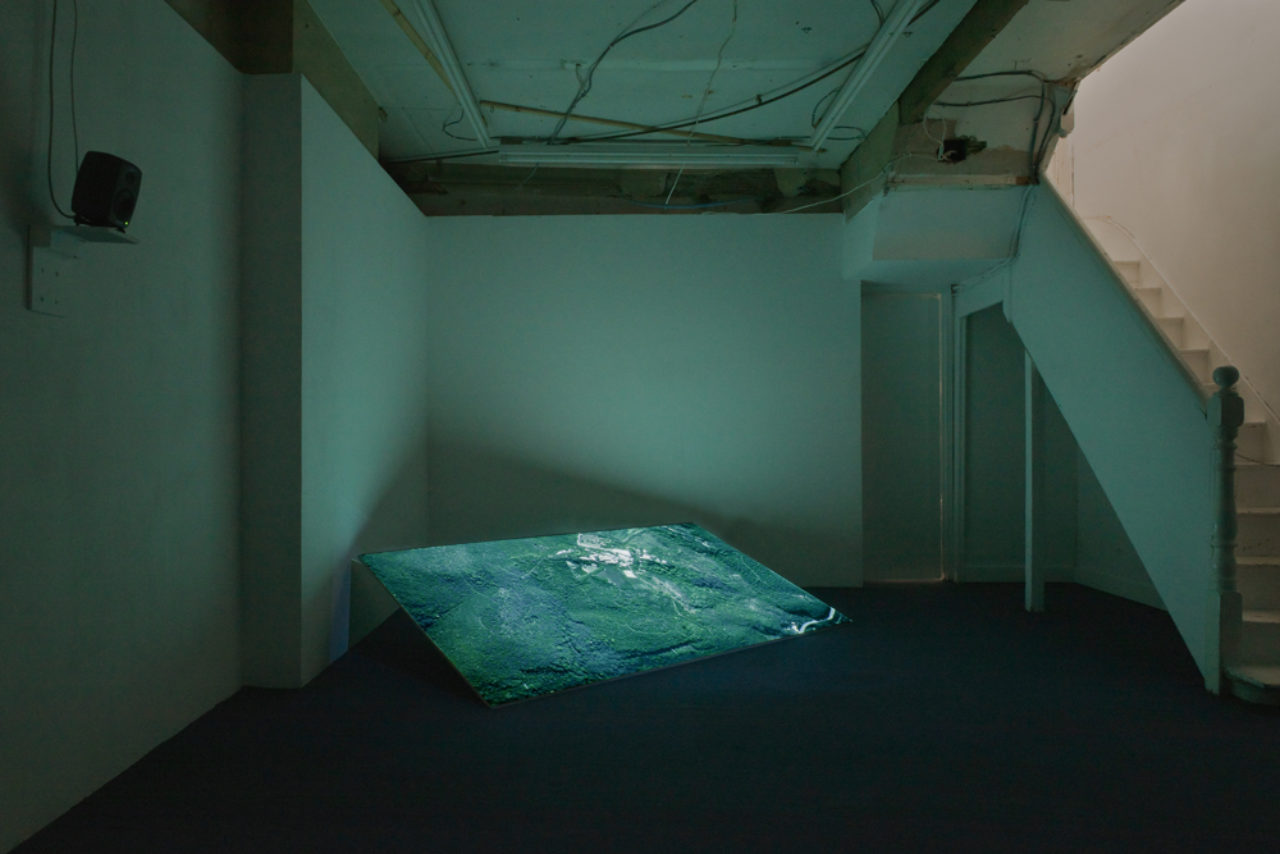 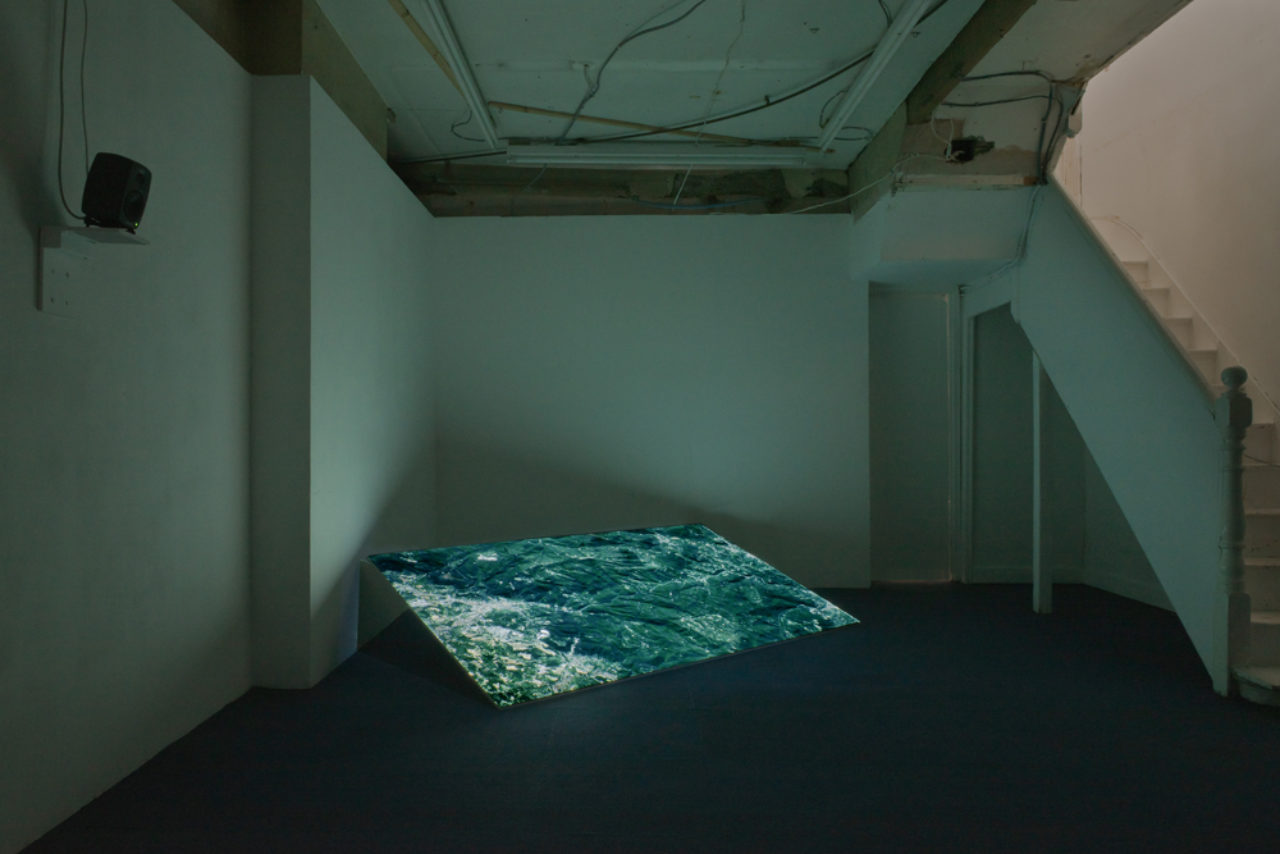 Jupiter Woods invites you to Lucus Bona Dea, a solo exhibition by artist Lina Hermsdorf.
Featuring a newly produced film developed during her stay at the Mahler & LeWitt Studios in Italy, the project is centered around the Lucus Bona Dea at Acquaiura: an ancient sacred forest in Umbria dedicated to the Roman goddess Bona Dea, a divinity venerated exclusively by women. The sacred forest was subject to protective laws and men were only permitted to carry out maintenance work. Women, however, were authorized to drink strong wine and make blood sacrifices within the cult. The knowledge of their practices is scarce as it has been predominantly passed on by male writers, who were barred from the rites; remaining therefore a subject of men’s curiosity and speculation.

Loosely inspired by Charles & Ray Eames’ 'Power of Ten’ the film - consisting of real-time rendered, drone and google earth studio footage - captures the forest from above and plays with the language of blockbusters. The form of the material also marks the technological time when the work was produced, approximately 1,990 years later - the marble of the Bona Dea altar located near the forest dates back to the first half of the 1st Century AD.

Here the cult of Bona Dea is unearthed, becoming a source to think about the suspension of existing laws, notions of excess and exclusion; as well as to reflect on how information is being passed through bodies/nature and informs our identities. The forest with its sophisticated mycorrhizal network embeds the story in its own way, filling gaps that history has left, as well as creating new ones. This cyclical movement encompassing nature and history is also reflected in the biographical elements of the narrator, Paola Dionisotti (born 1953), that feature within the narrative through the different cycles of female life: from puberty, fertility to menopause.

The project initially emerged out of the ‘Artist’s Books Residency Program’ at the Mahler & LeWitt Studios in 2018.

The exhibition is kindly supported by Arts Council England and Mahler&LeWitt Studios and the Exhibitions Hub in the Department of Art, Goldsmiths College.

Lina Hermsdorf (b.1985, Germany) lives and works in London. Often mediated through lecture performances and text-based installations, her works unfold narrative threads which explore how power structures, technology and biological components interact with one another. She regularly incorporates the biographical data of her performers and the history of the site into her pieces.
Hermsdorf studied Theatre at the University in Giessen and Fine Arts at the Städelschule in Frankfurt. Recent shows include ‘Keeping Time’ (2019) Cappella del Barolo, Italy‚ ‘While you wait for it’ (2019), II, Ludwigshafen am Rhein, ‘Doing things with words’, Kunstverein Braunschweig (2018); State 0, Flat Time House (2017), Vantage Point, Künstlerhaus Bremen (2017), Immortalismus, Kunstverein Freiburg (2017), among other venues. She was part of the Symposium 'Women in Conceptual Art’ at the Chelsea College of Arts (2018) and contributed to Pfeil Magazine 9 ‚Error’. https://www.gasworks.org.uk/st...