Olu Ogunnaike: Nutrition For The Next 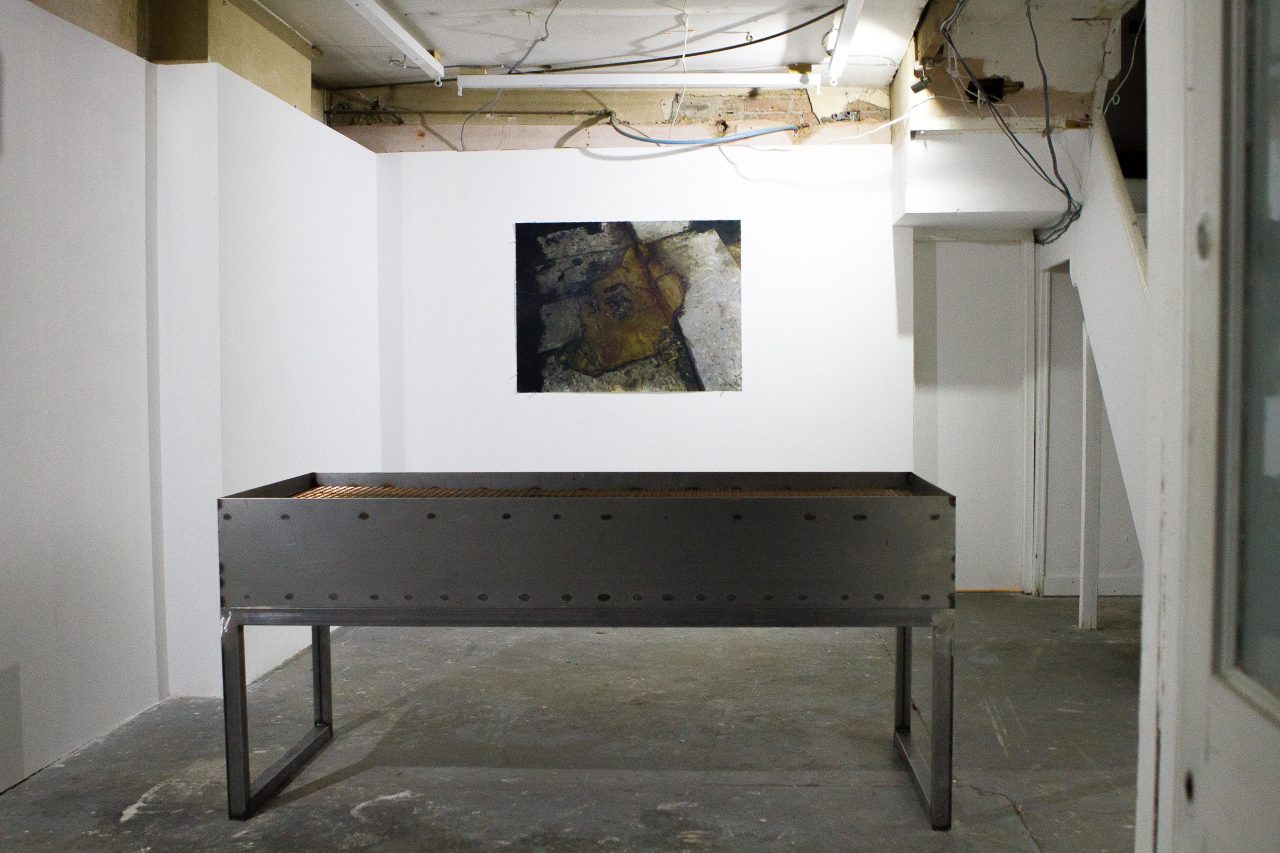 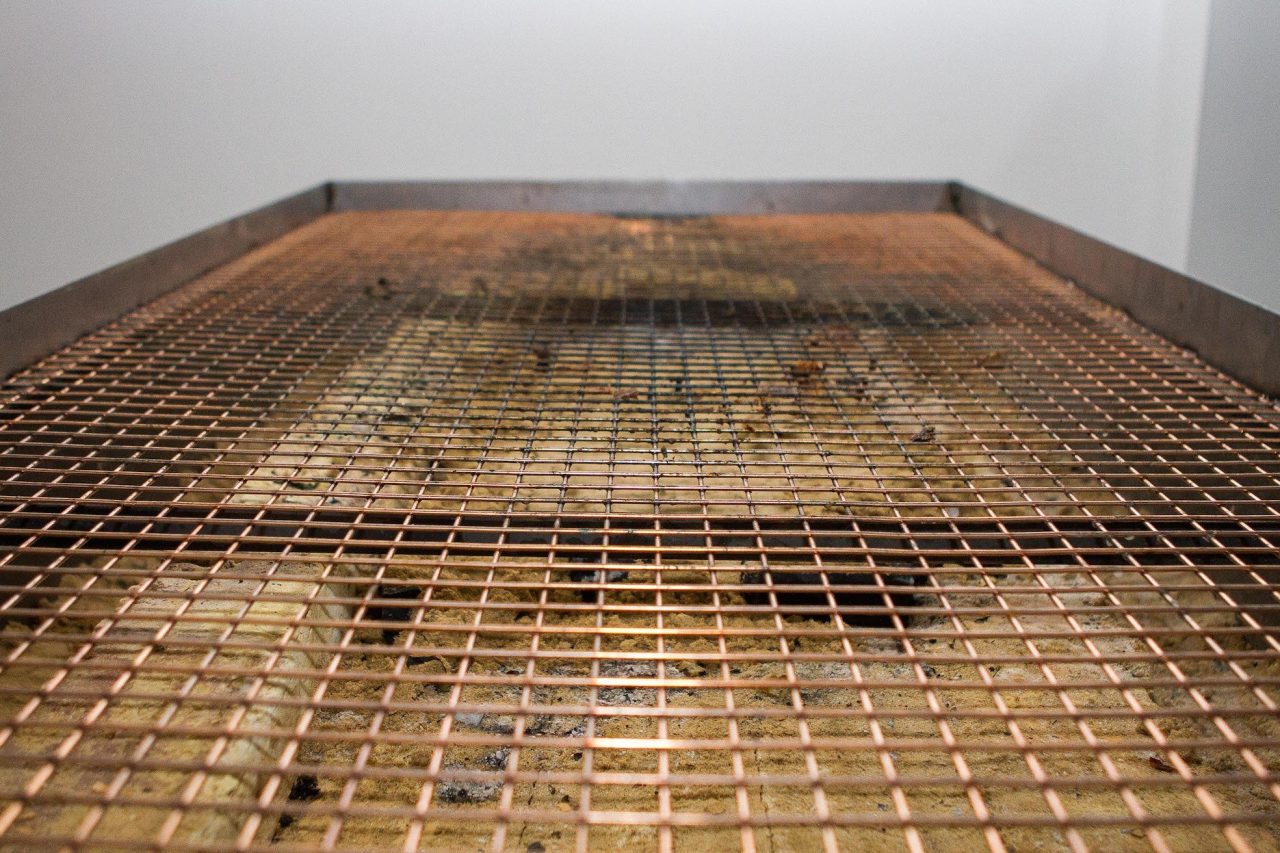 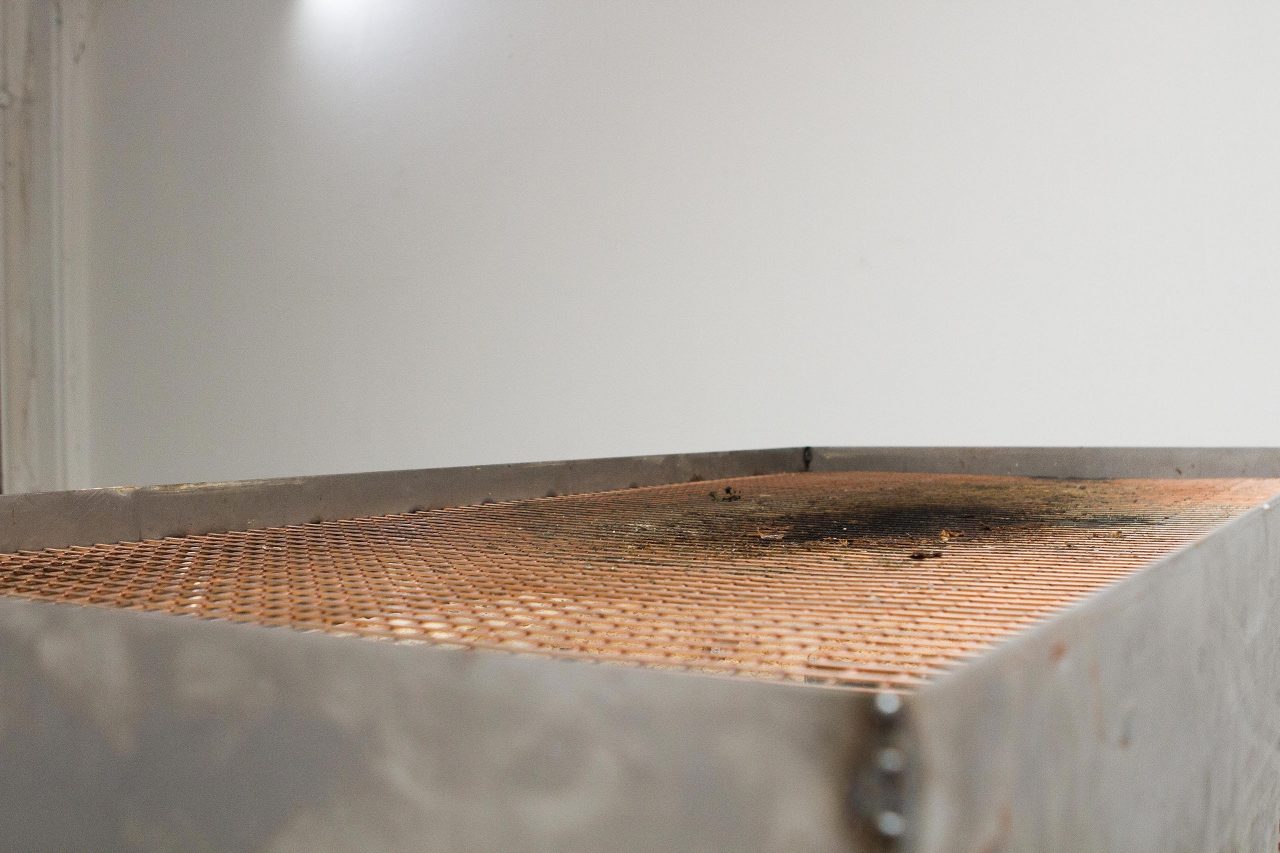 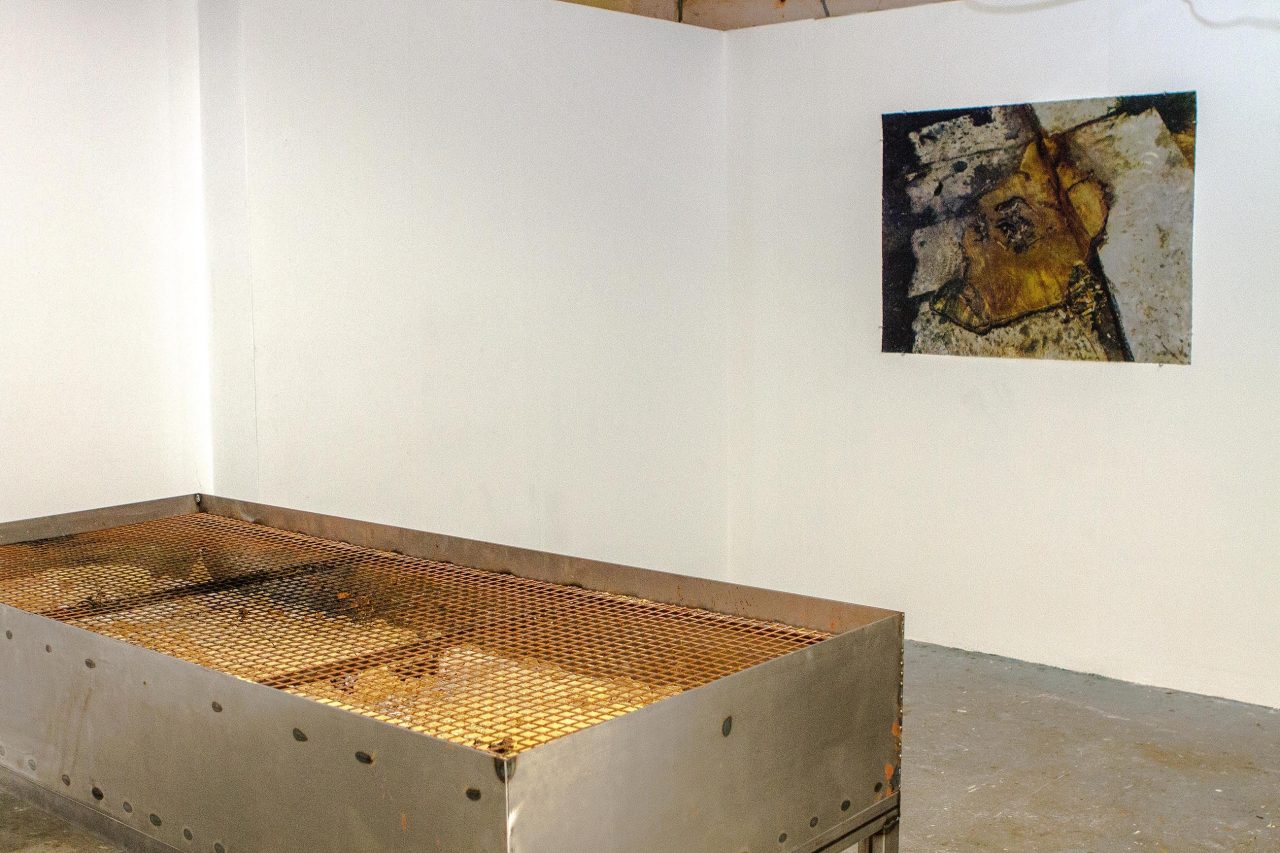 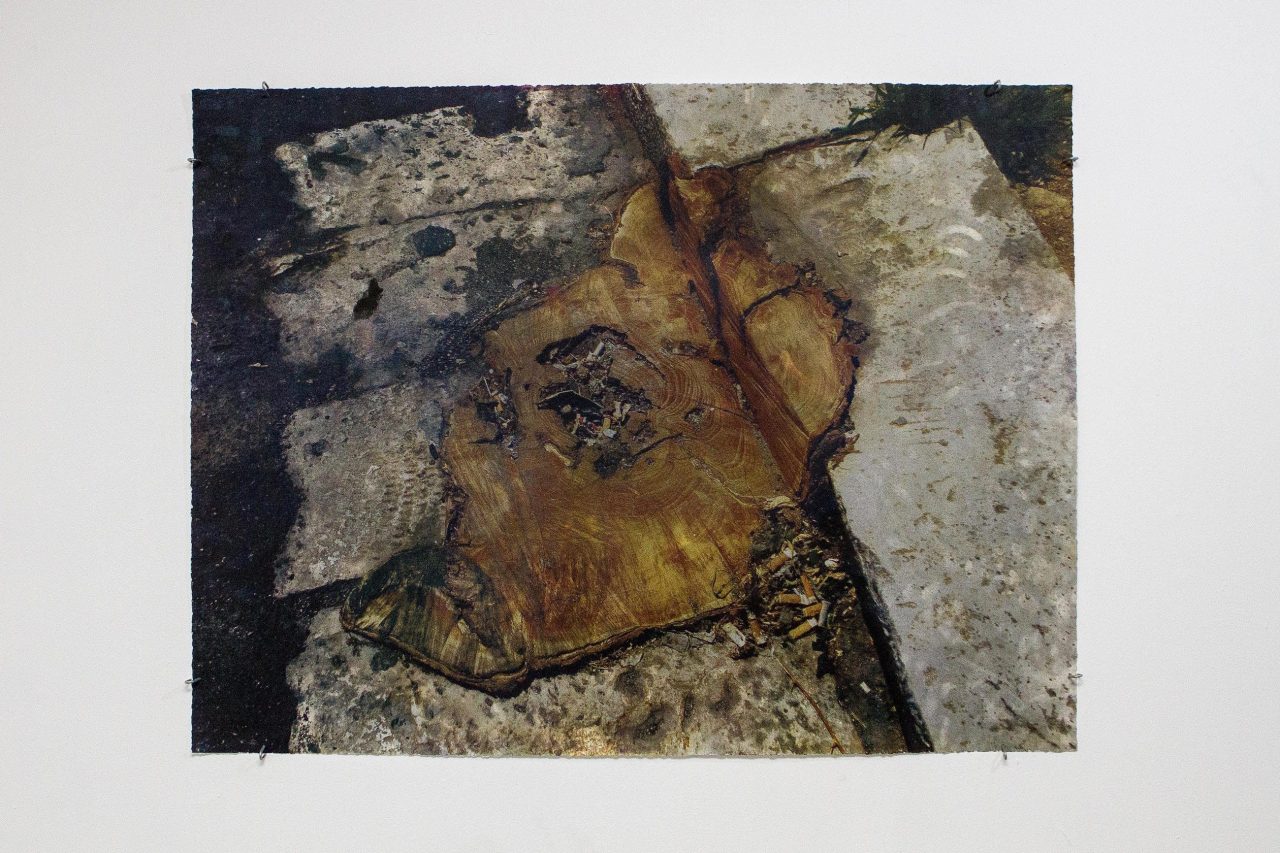 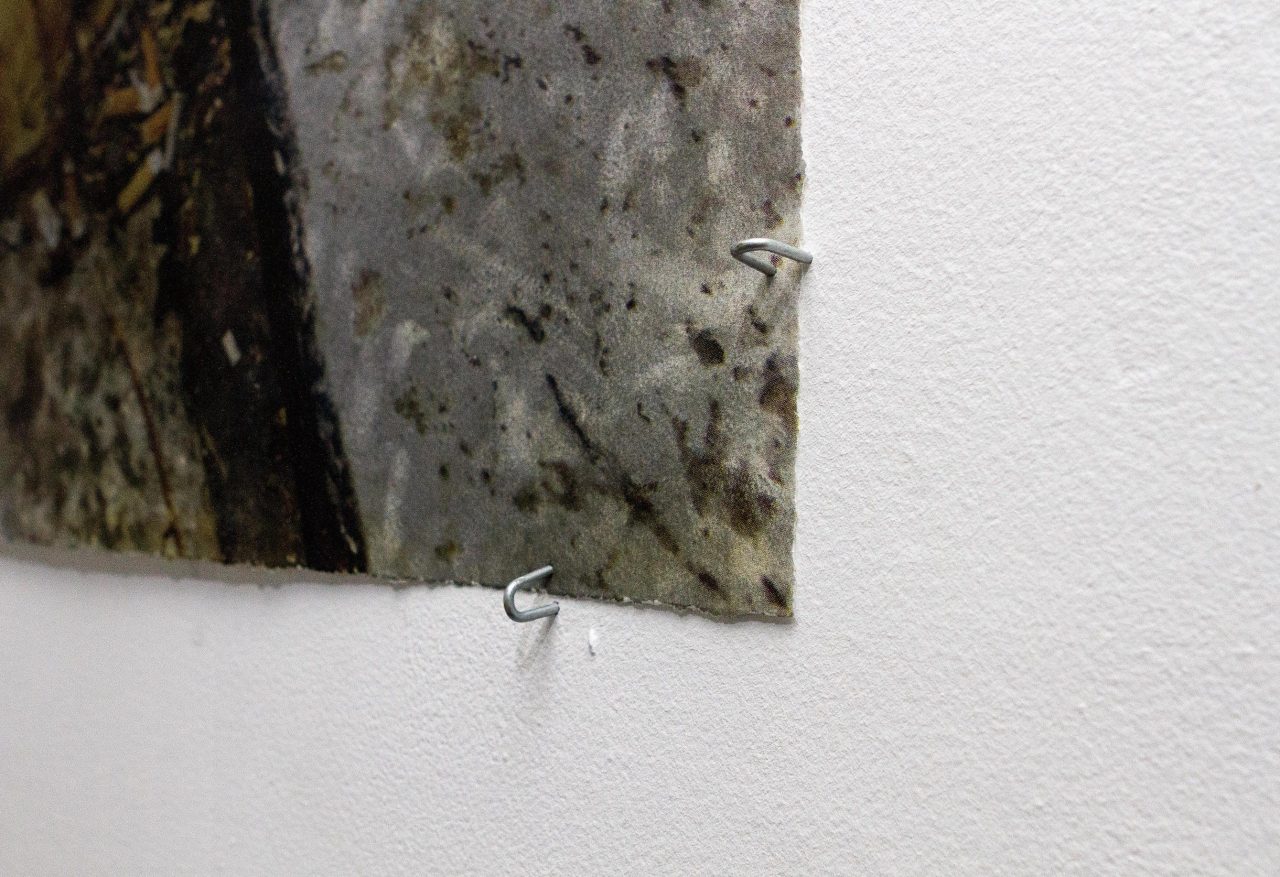 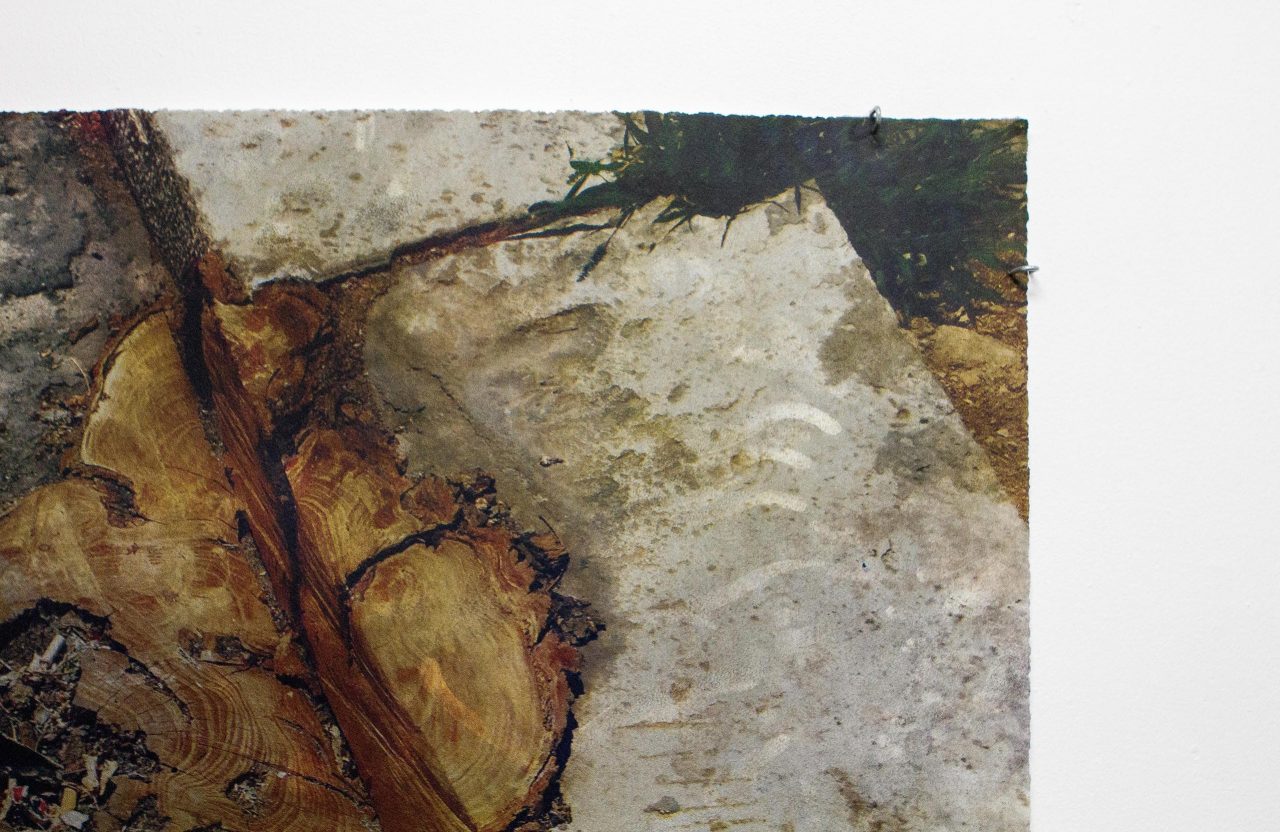 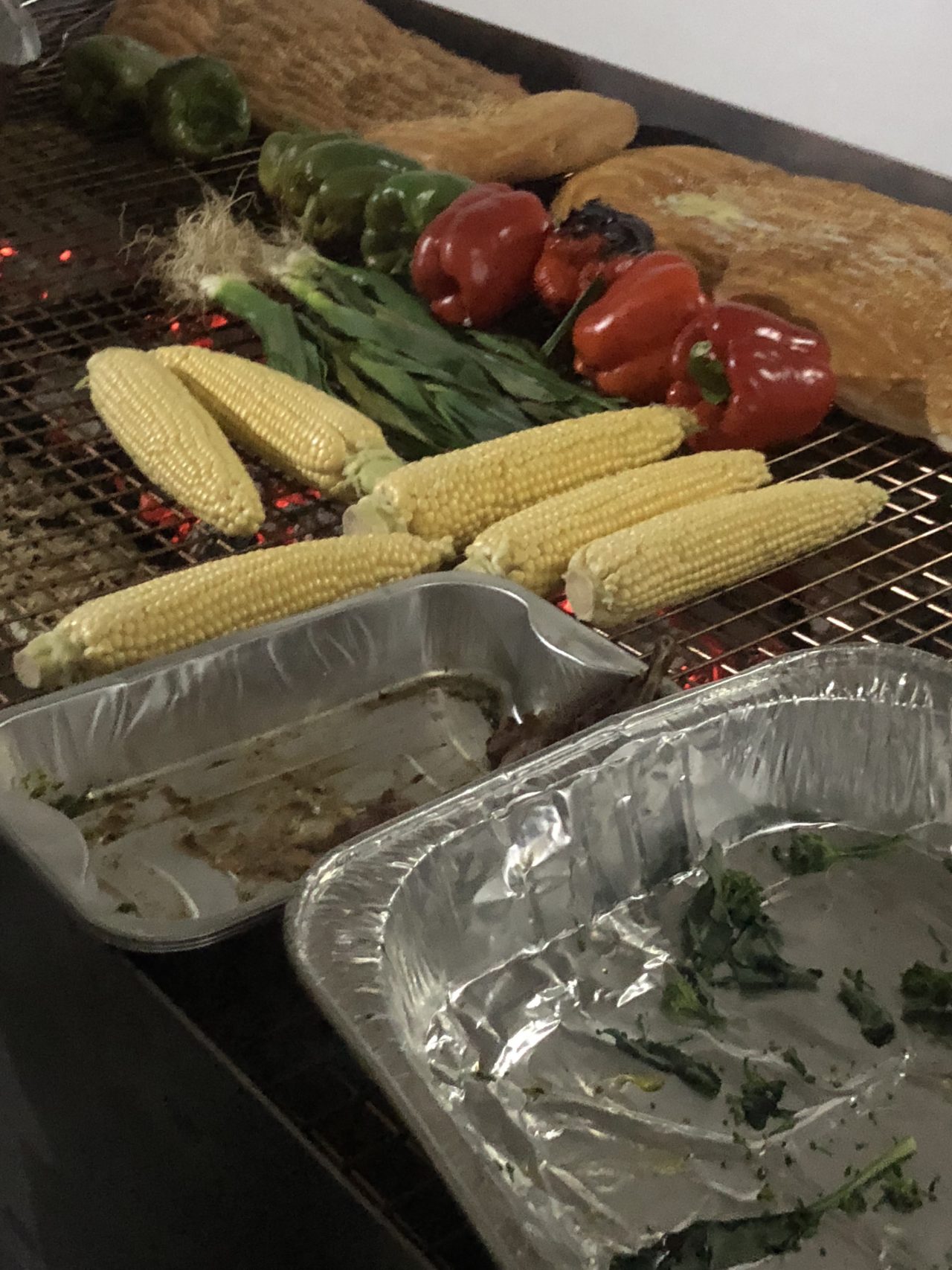 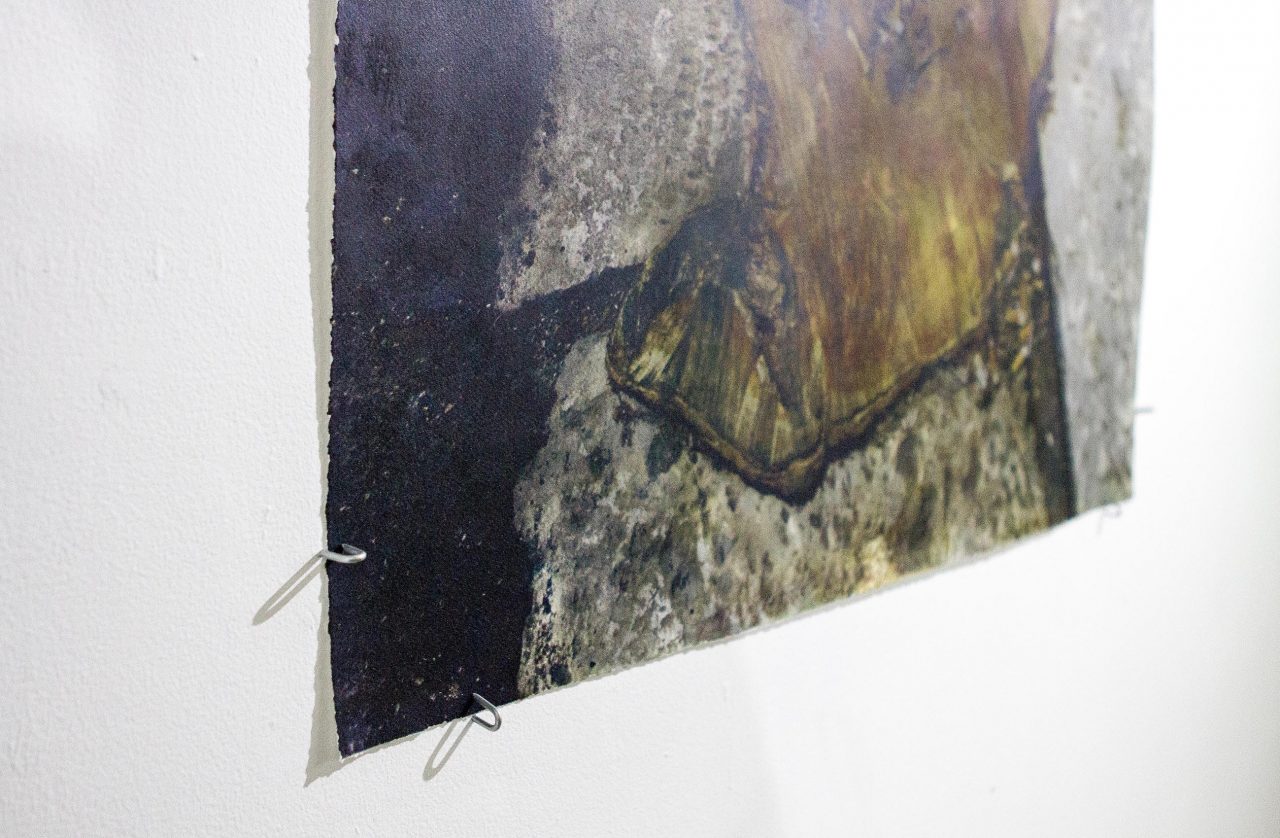 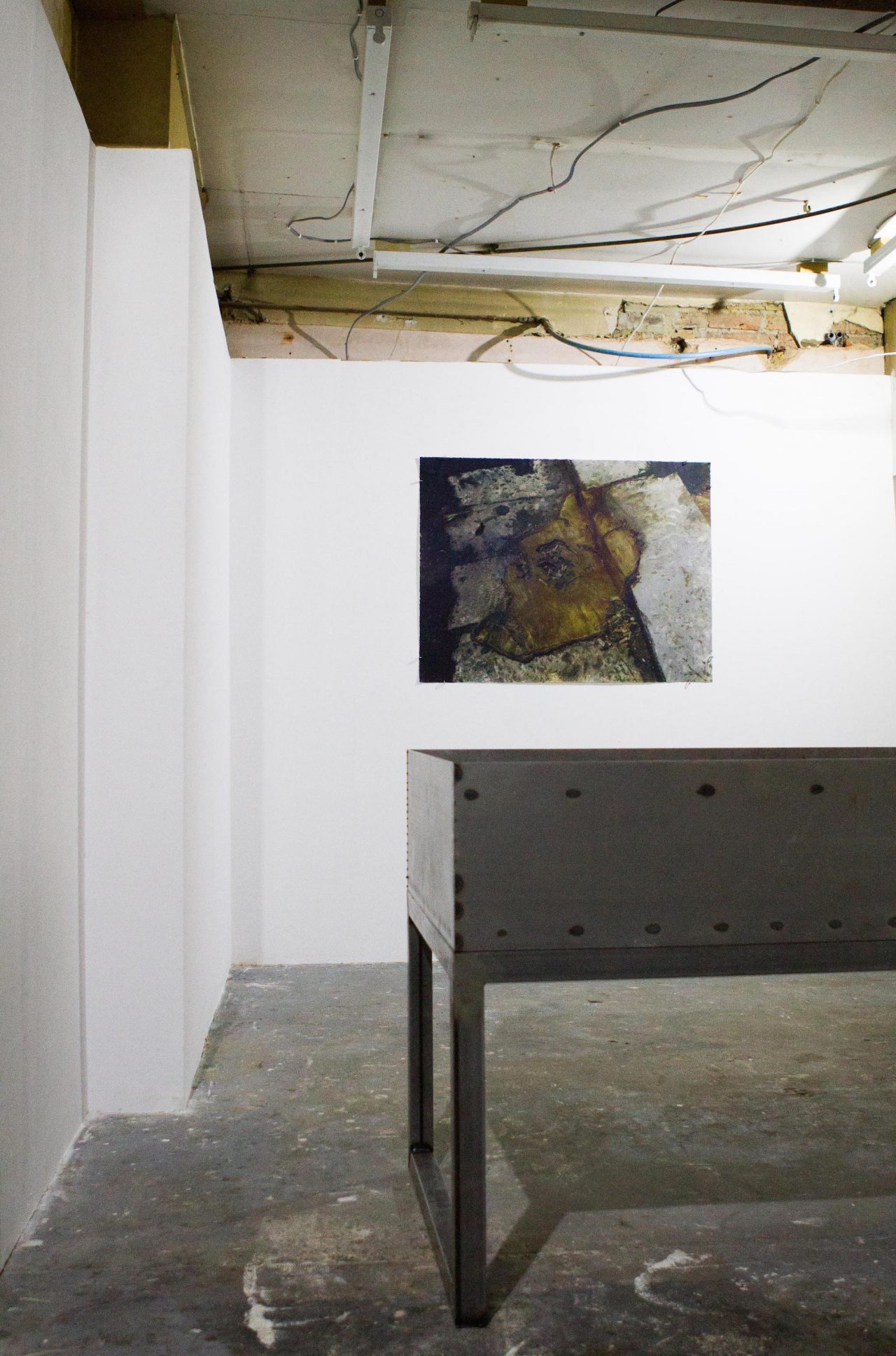 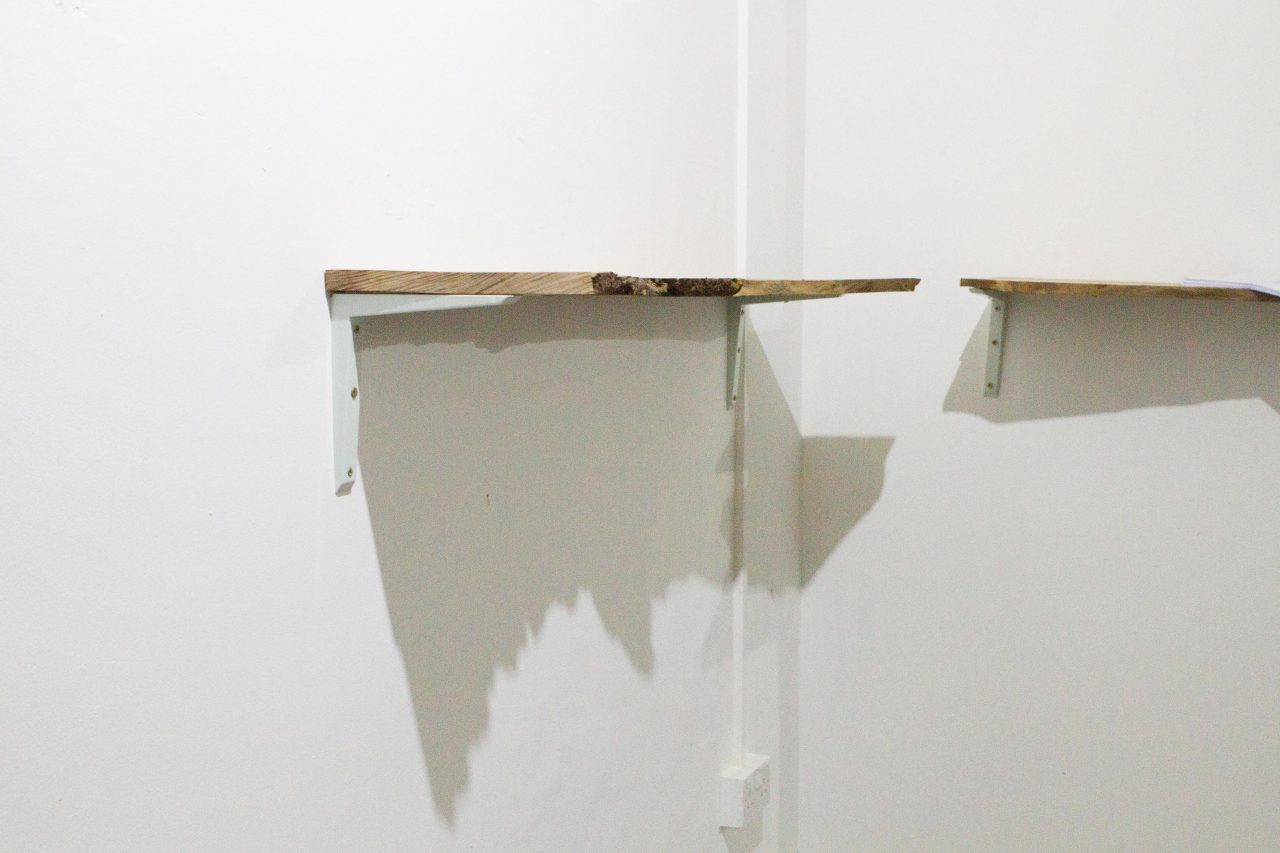 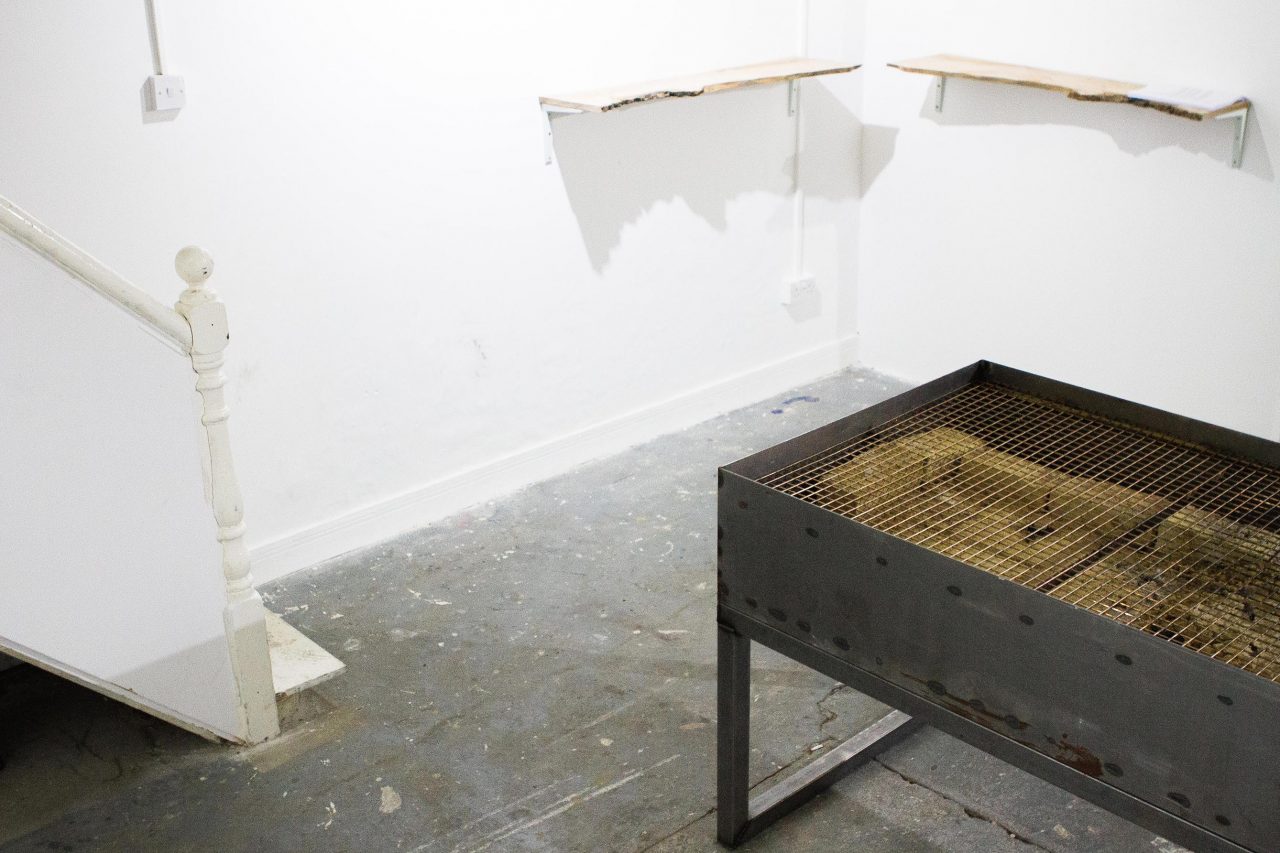 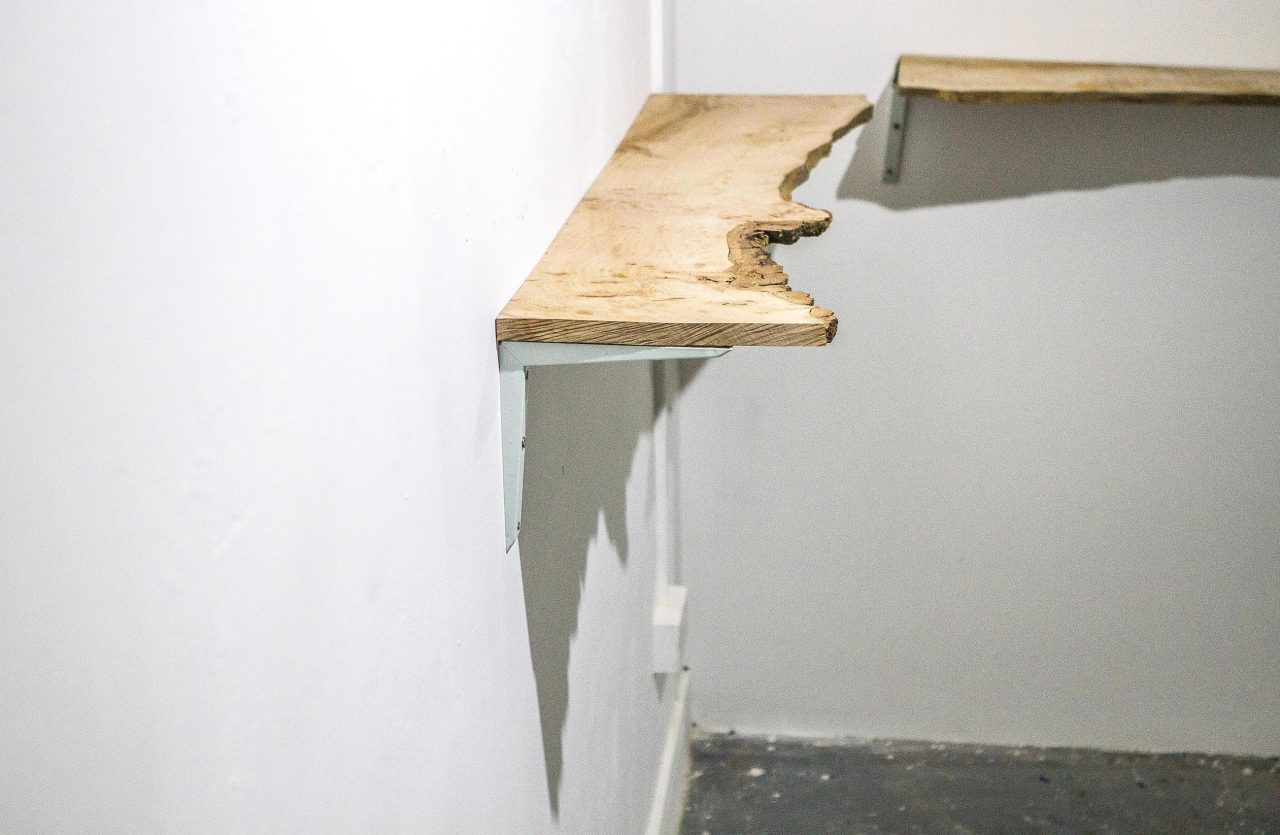 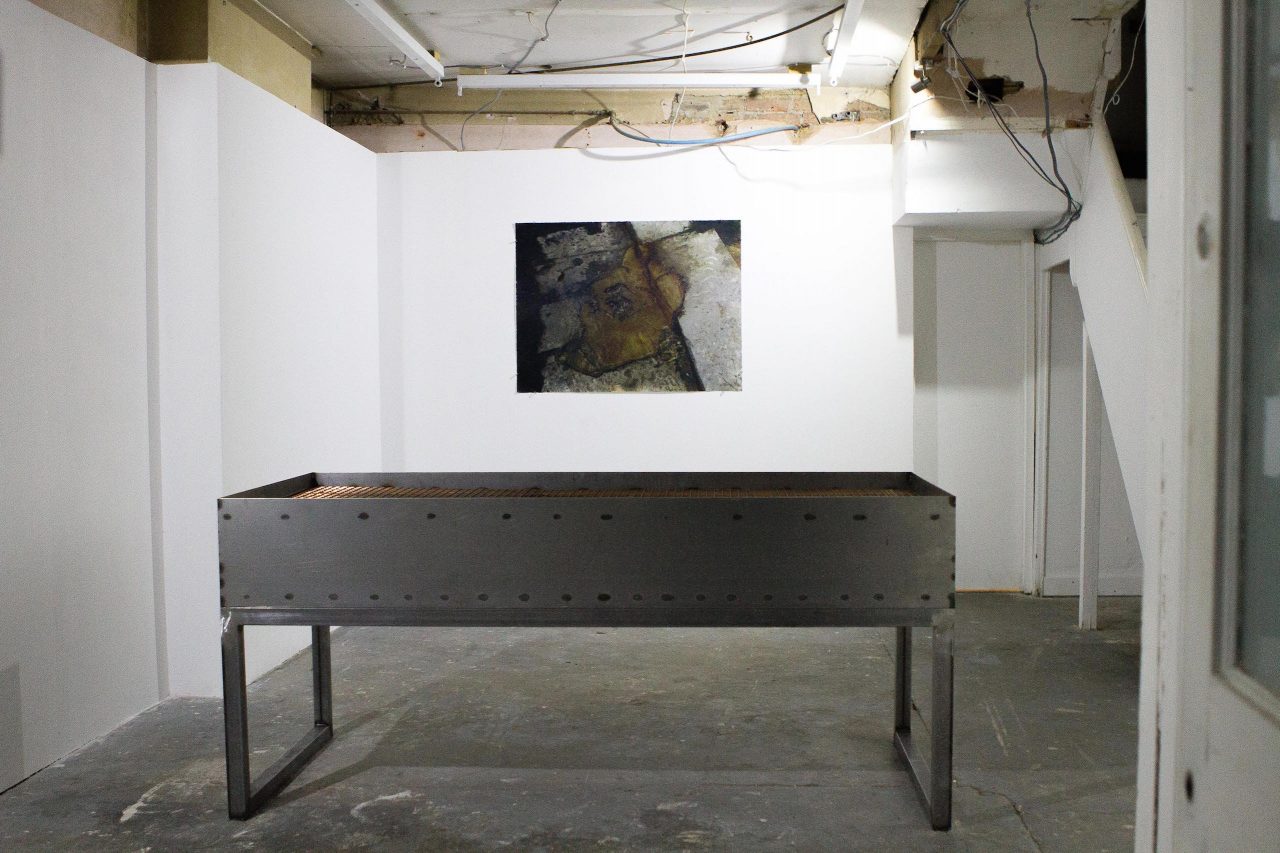 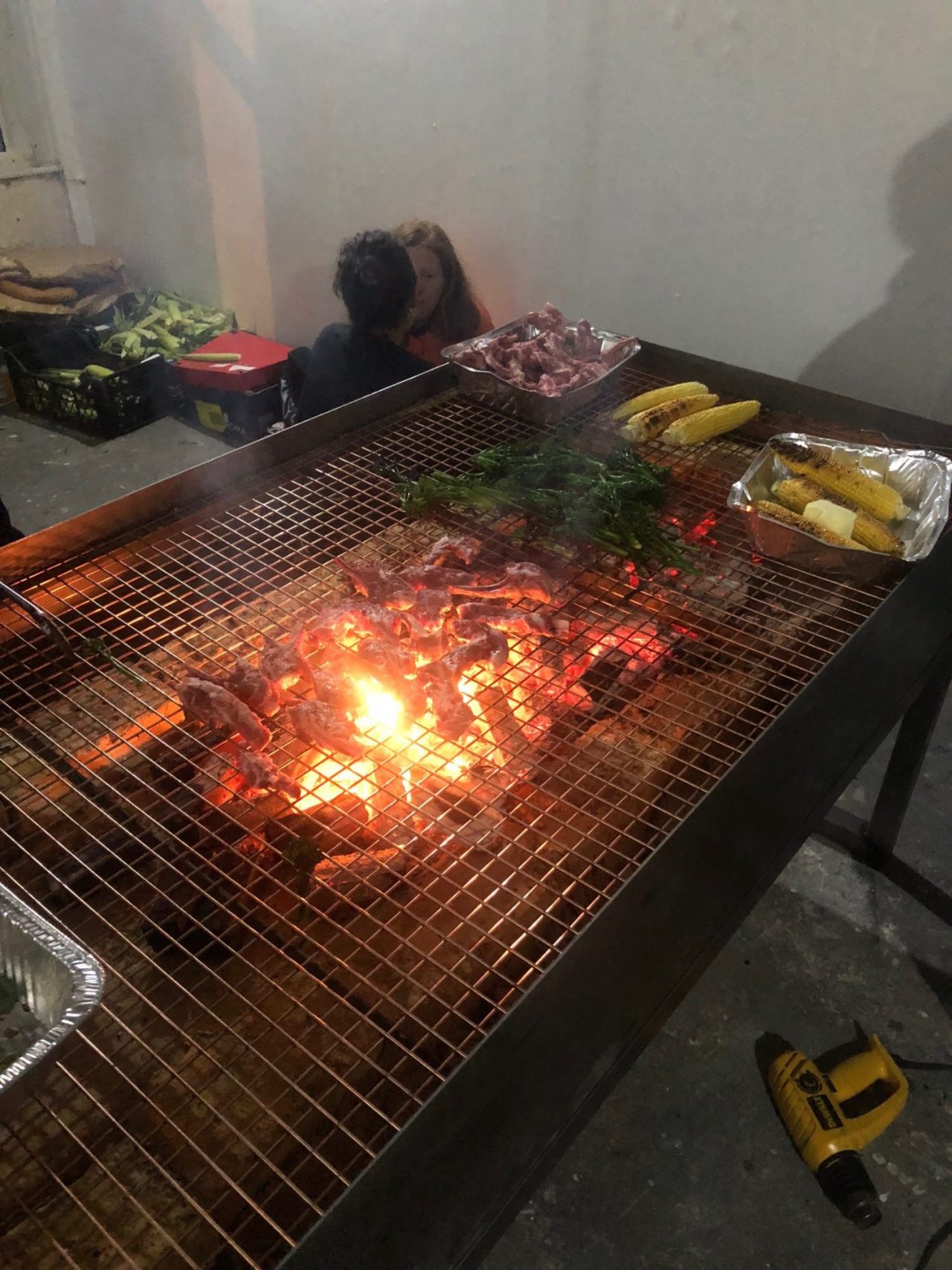 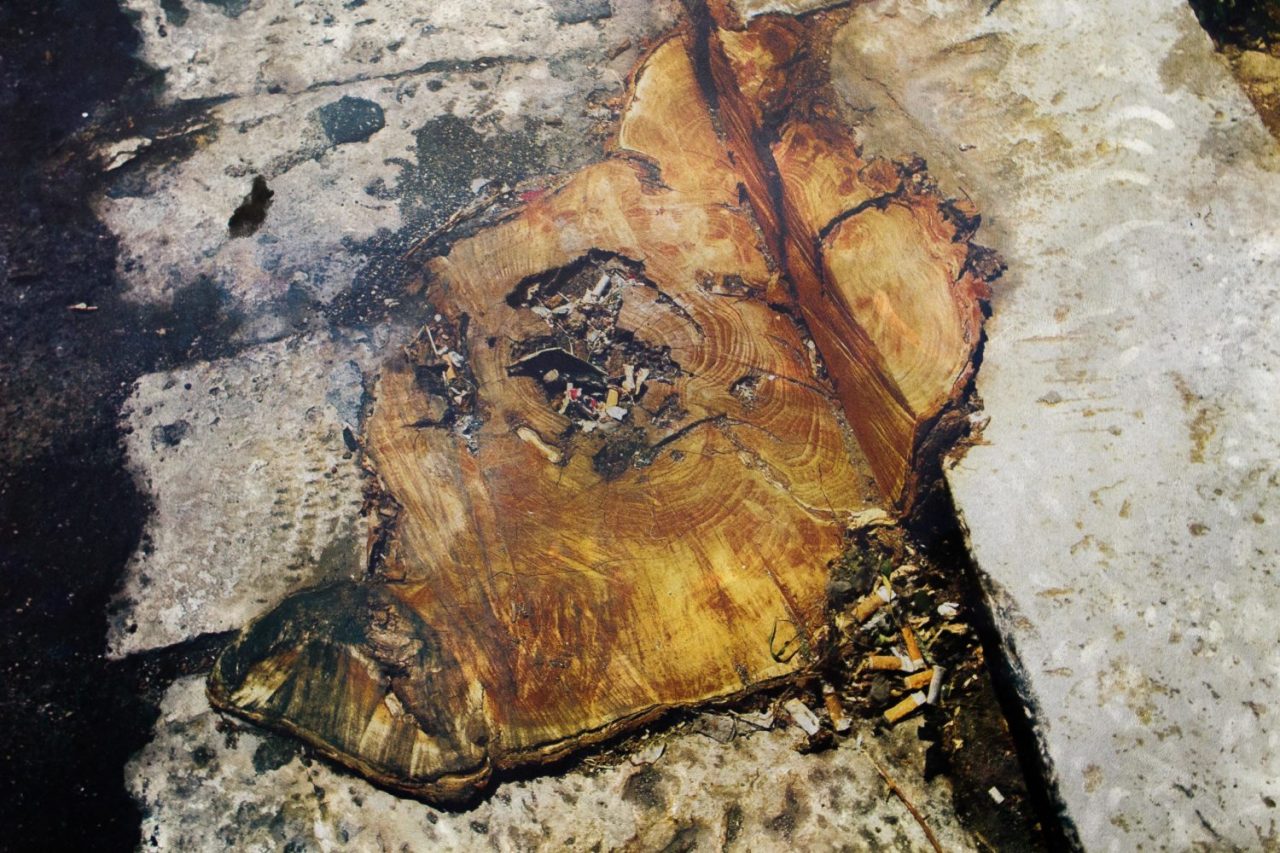 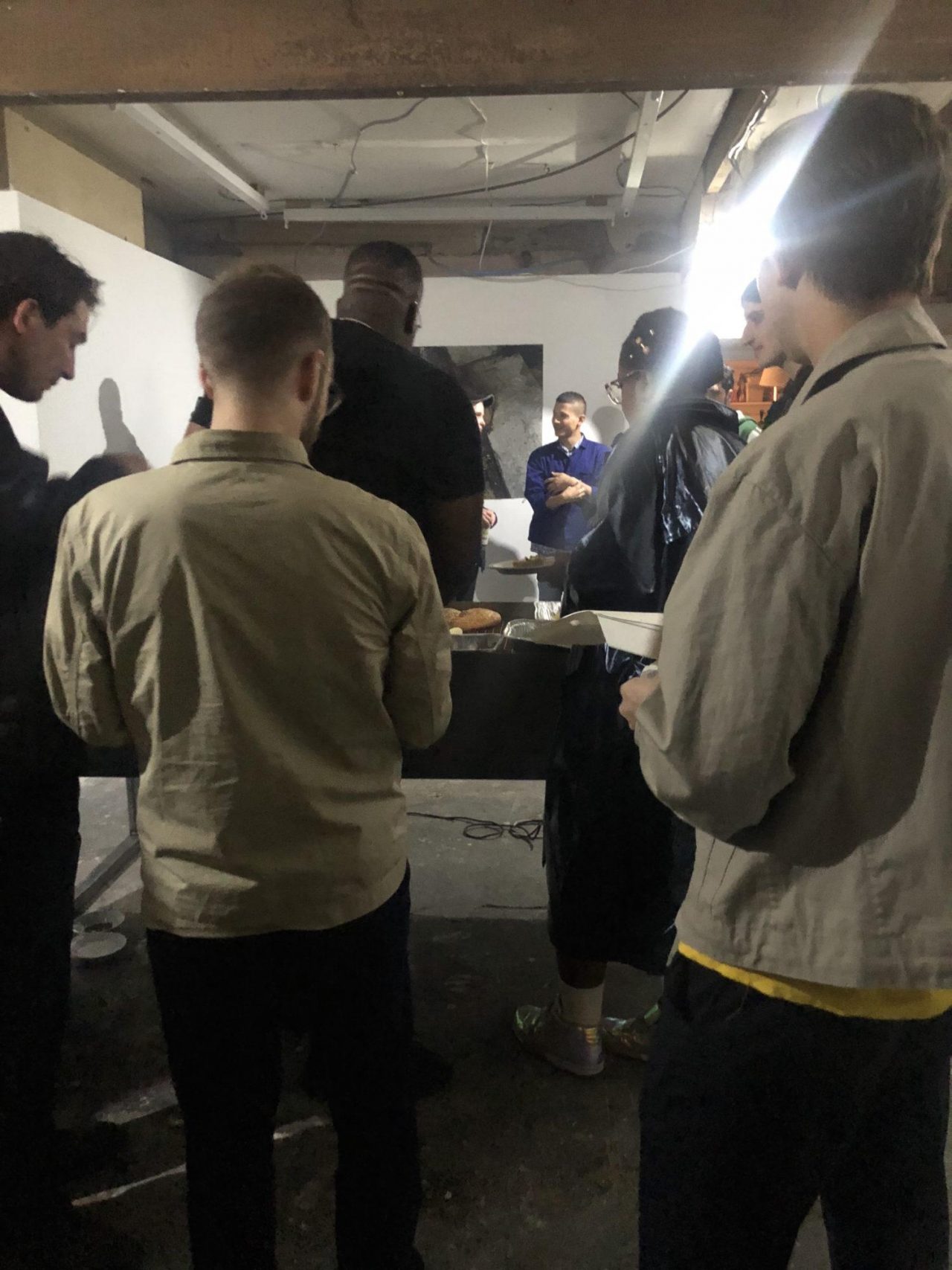 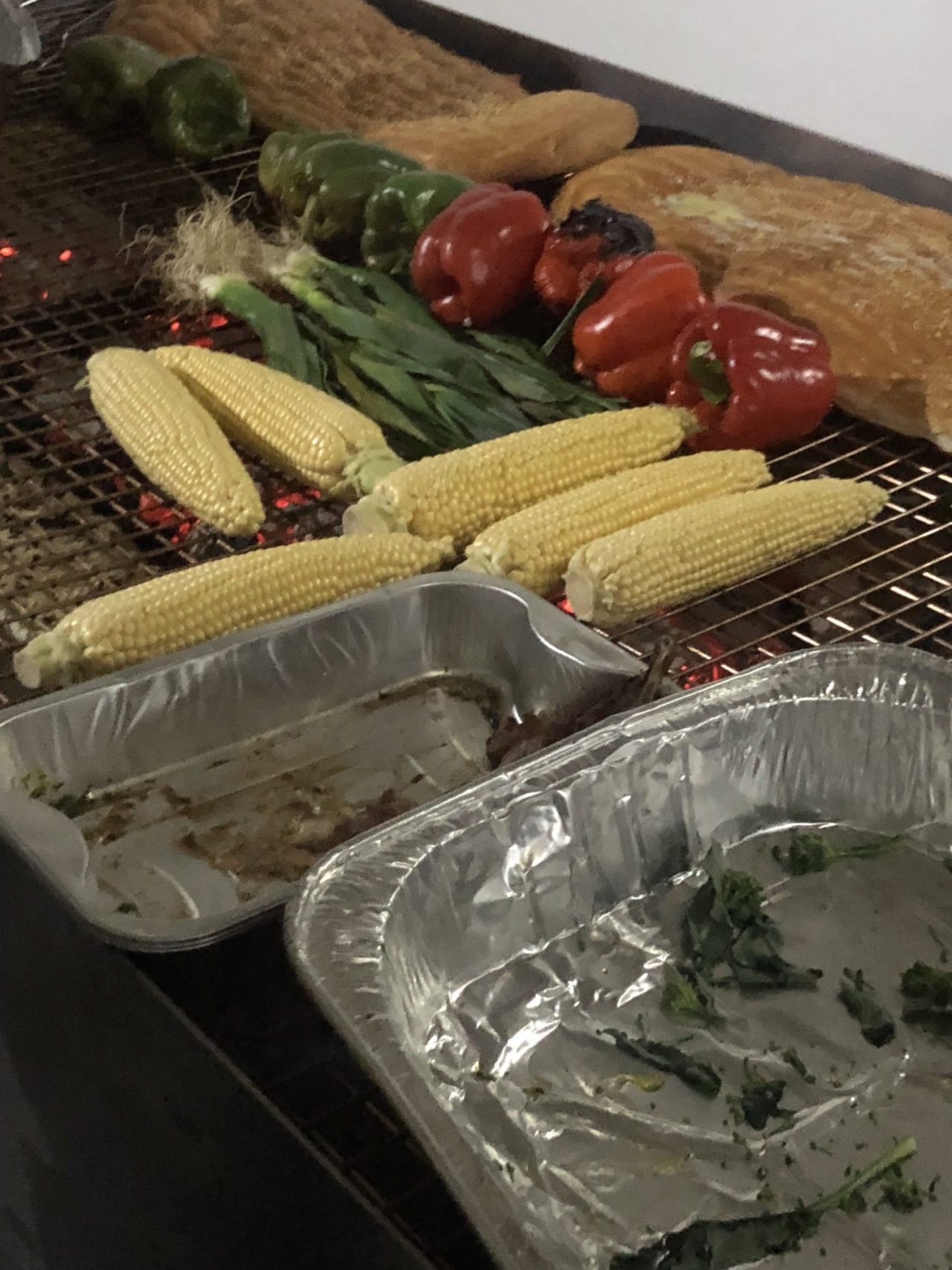 Taking trees as motifs of the areas and communities in which they grow, Ogunnaike uses wood as a marker of the possible encounters, past and present, between people and the spaces they occupy. These encounters form the core of Ogunnaike’s work, and his observation of the rituals that inform both individual and collective notions of self-becoming.

Interested in our composite identities, his explorations in the changing states of the materiality of wood point to the residues of potential narratives; narratives that become ingrained in a resource inextricably linked to our historical development.

For Nutrition For The Next, a single sculpture inhabits the centre of the gallery space, and will be activated through use on the opening night. The residue of charcoal here embodies change and our ability to trace obscure pathways, as well as their relation to the realms we still inhabit, through acts of layering, compressing, moving and imprinting.