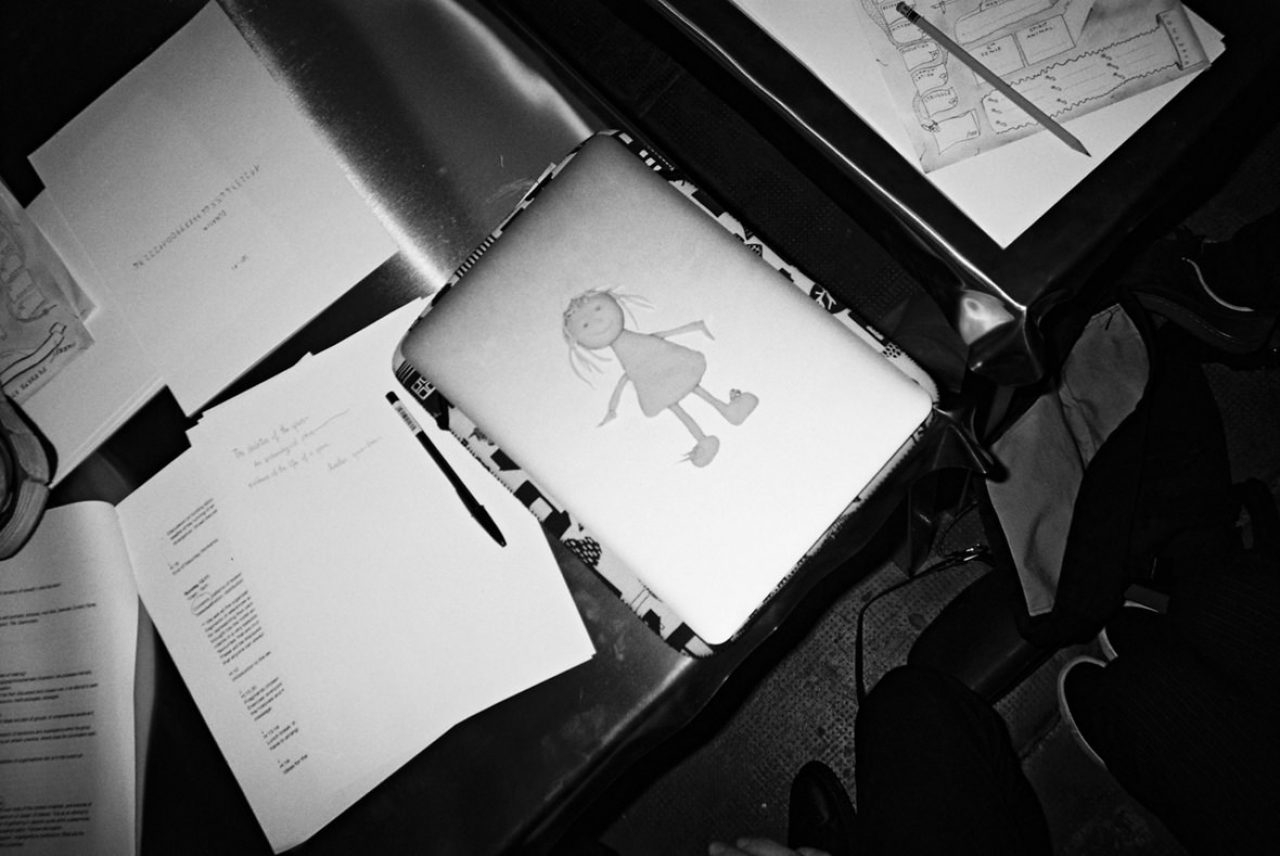 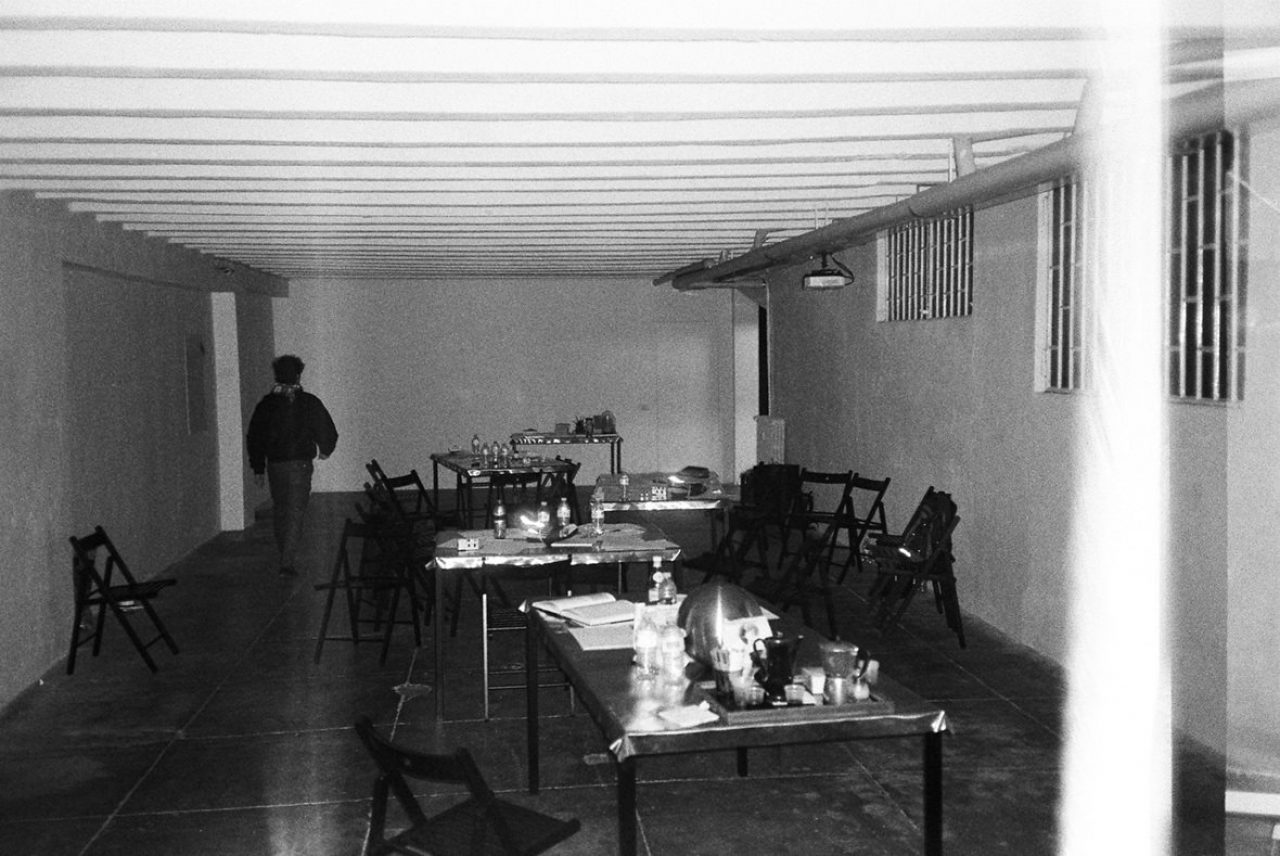 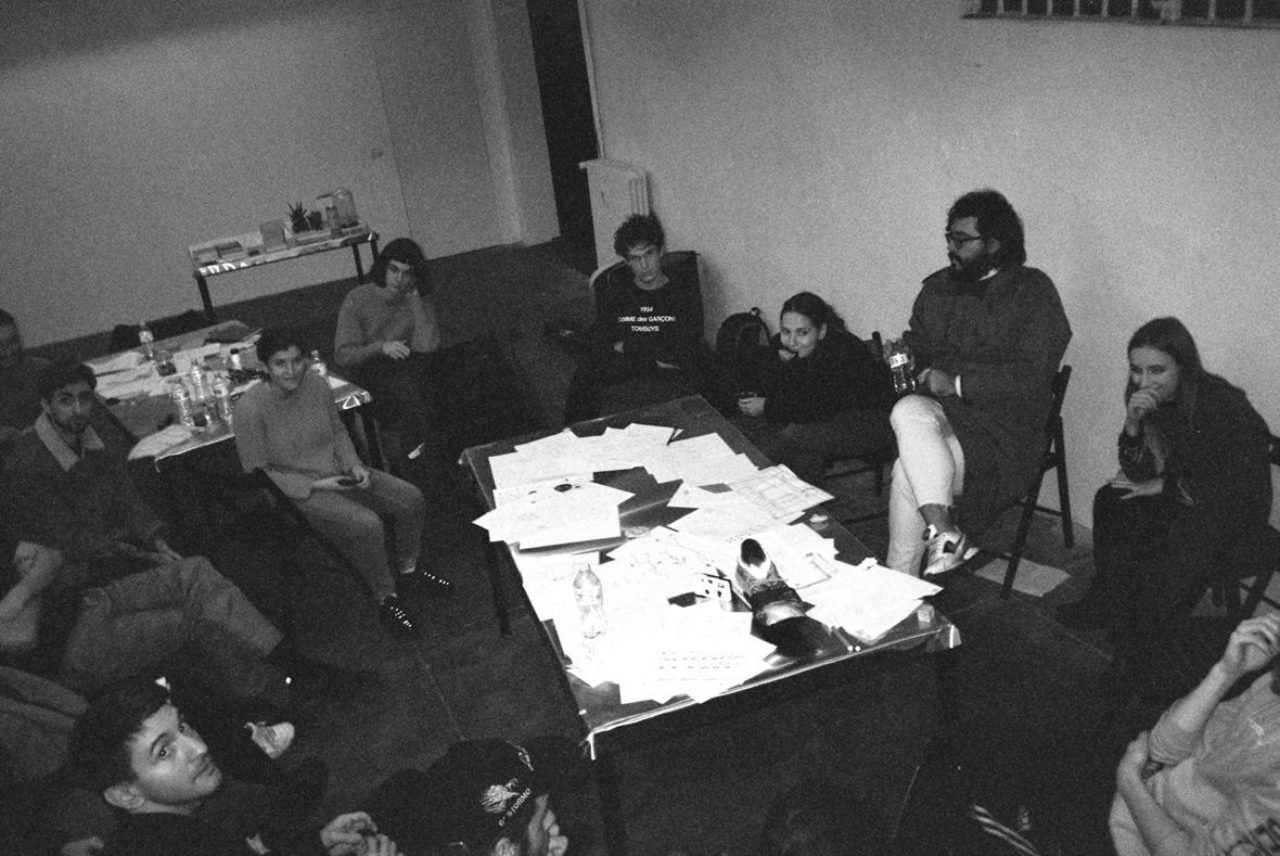 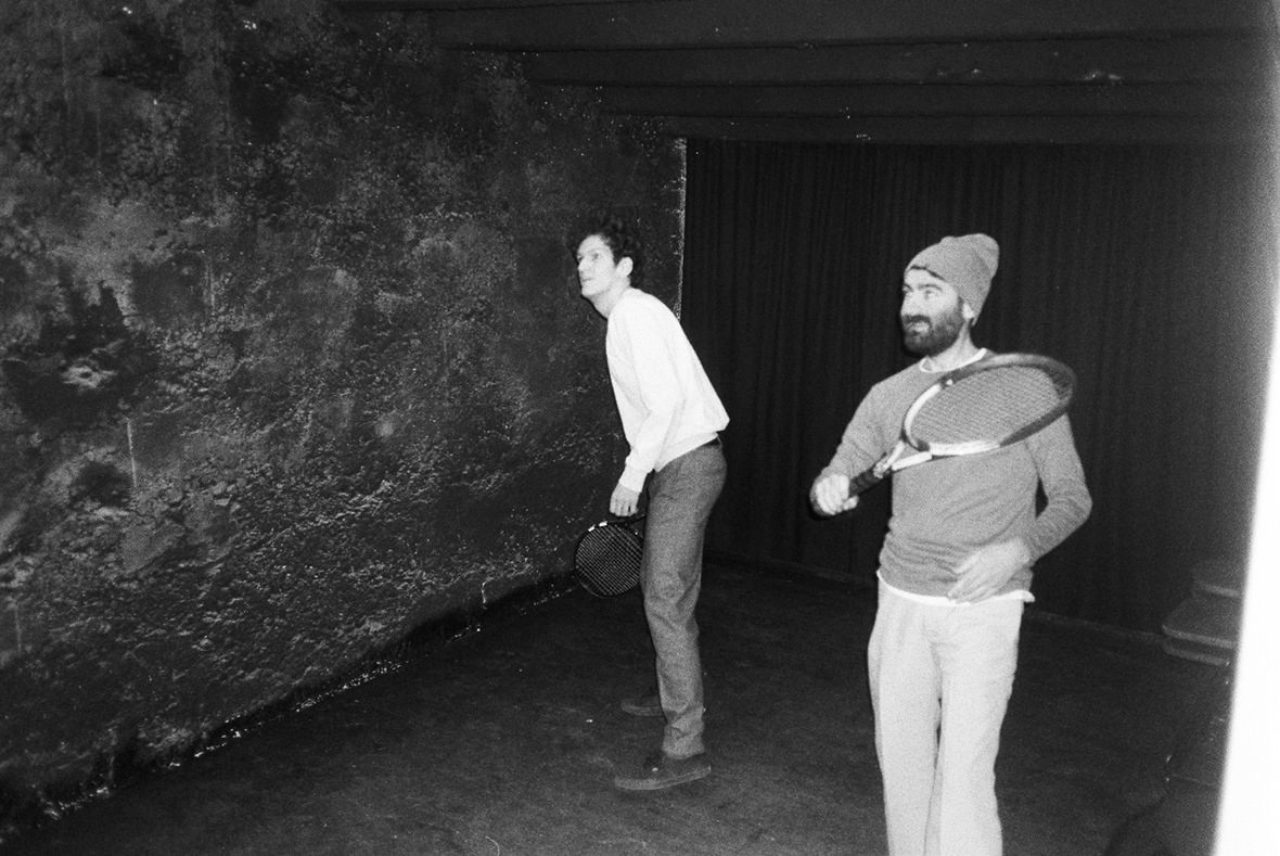 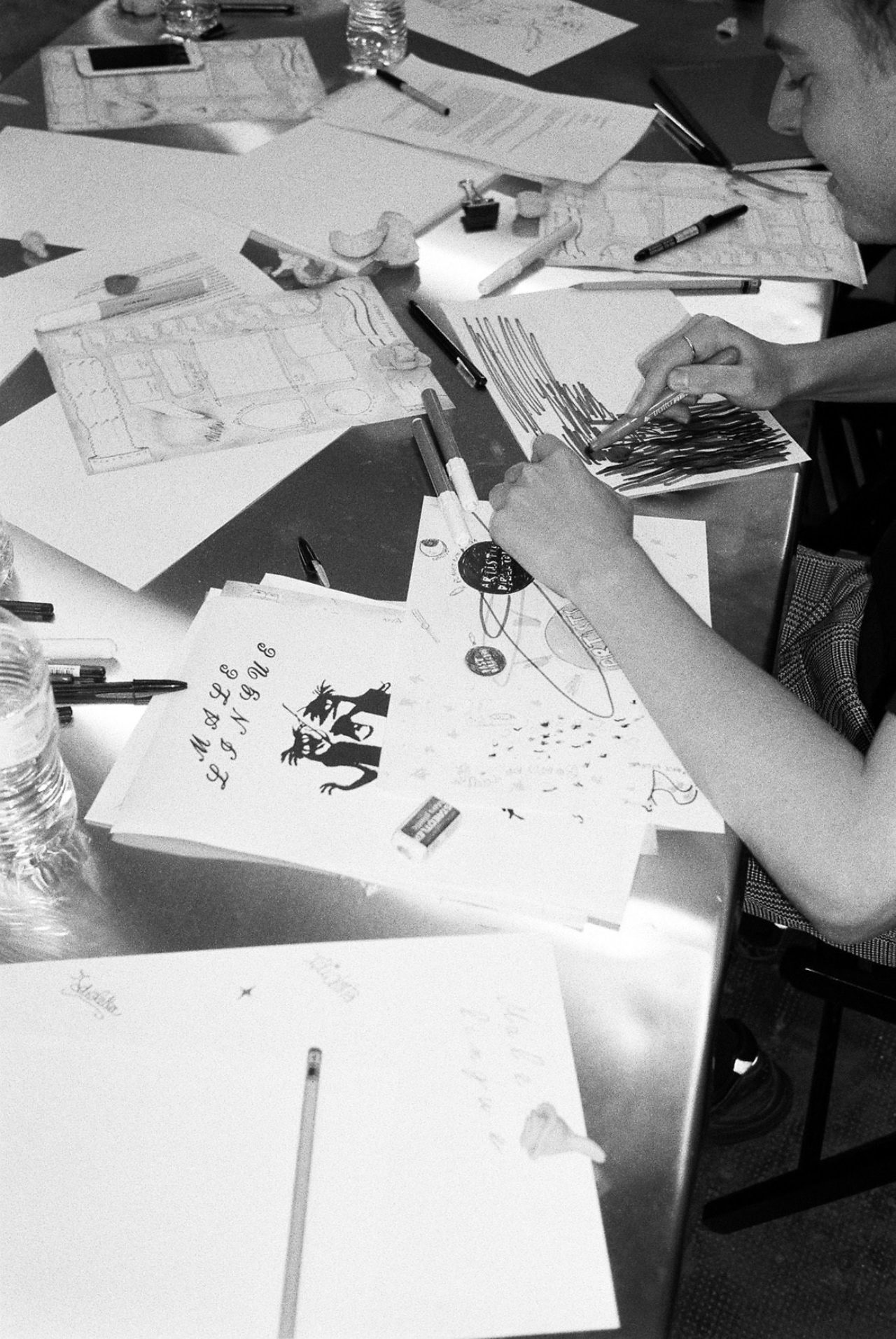 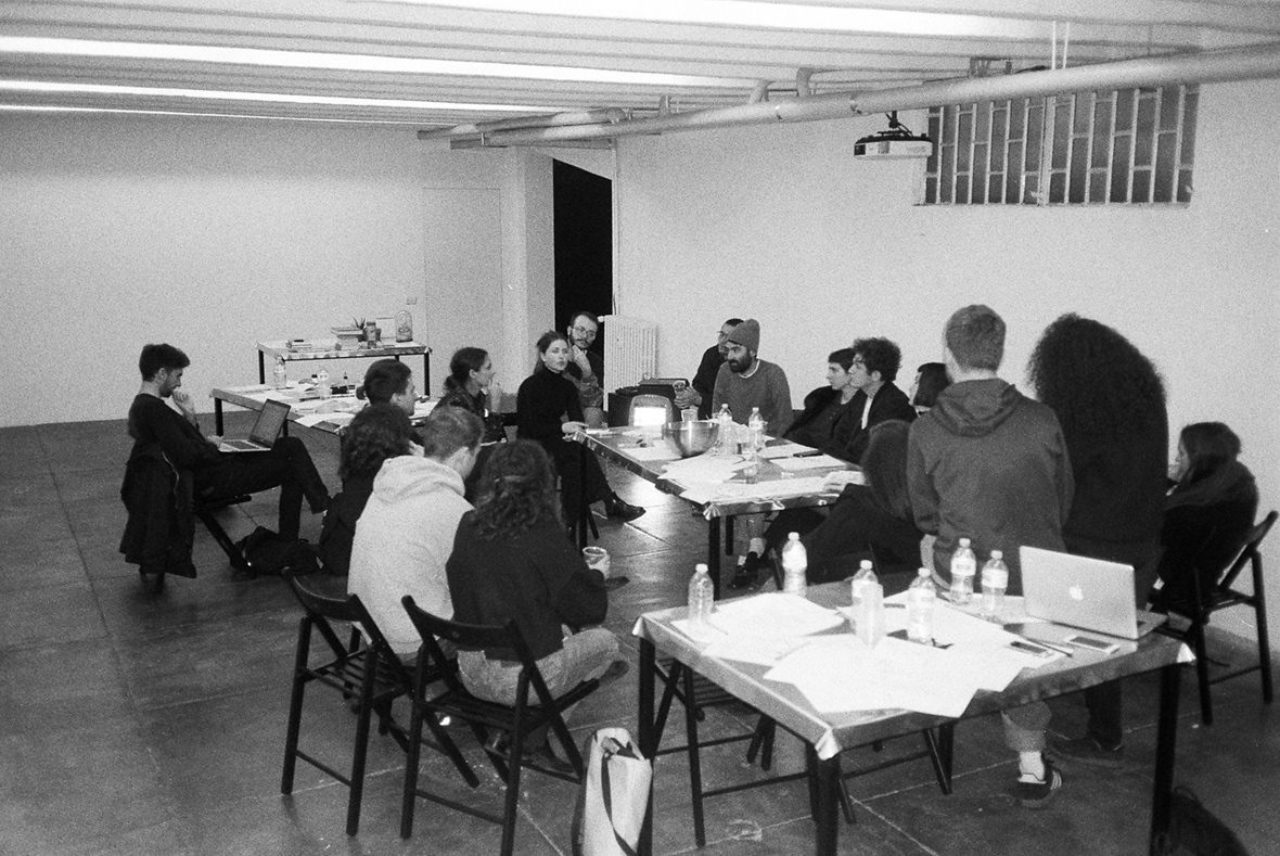 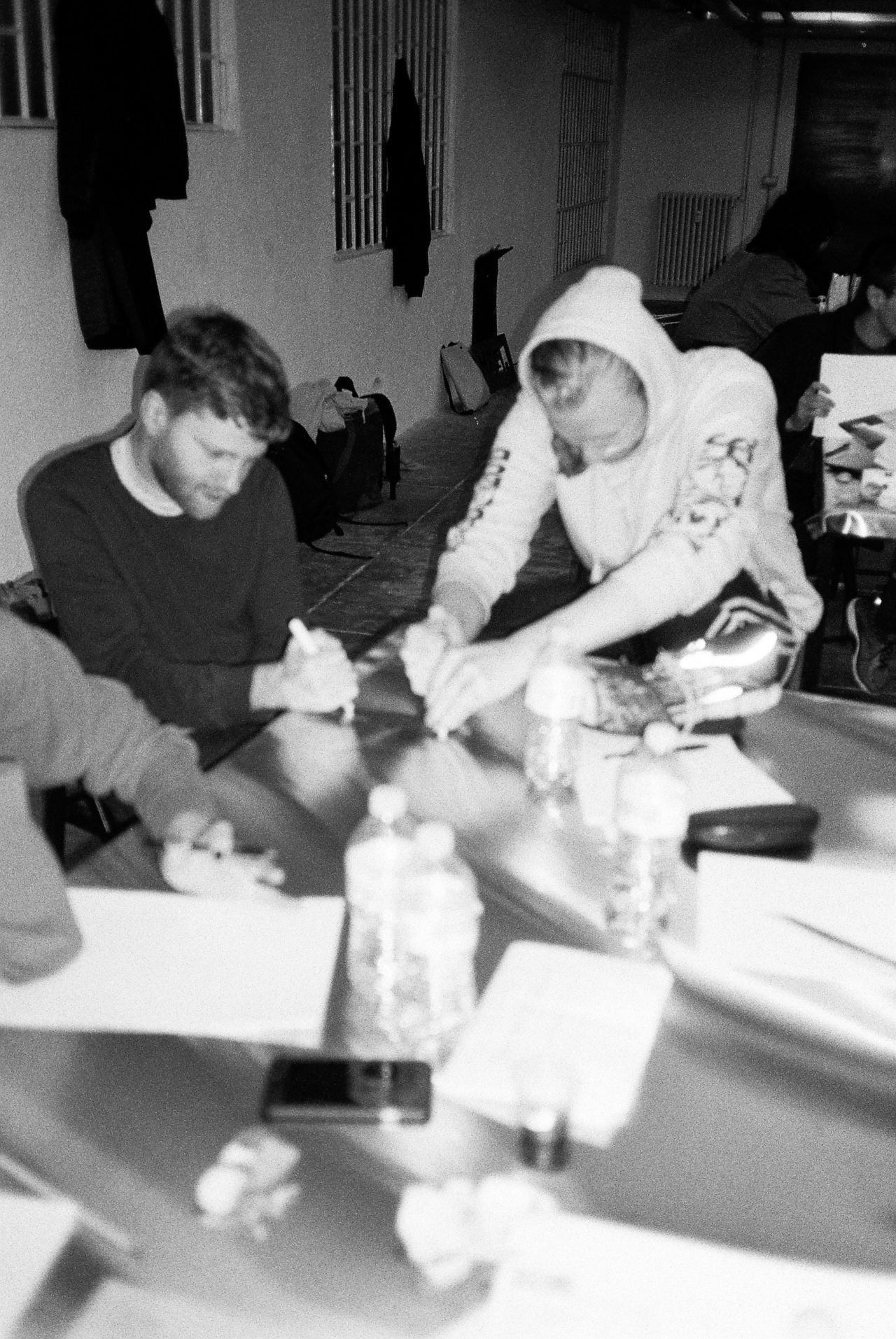 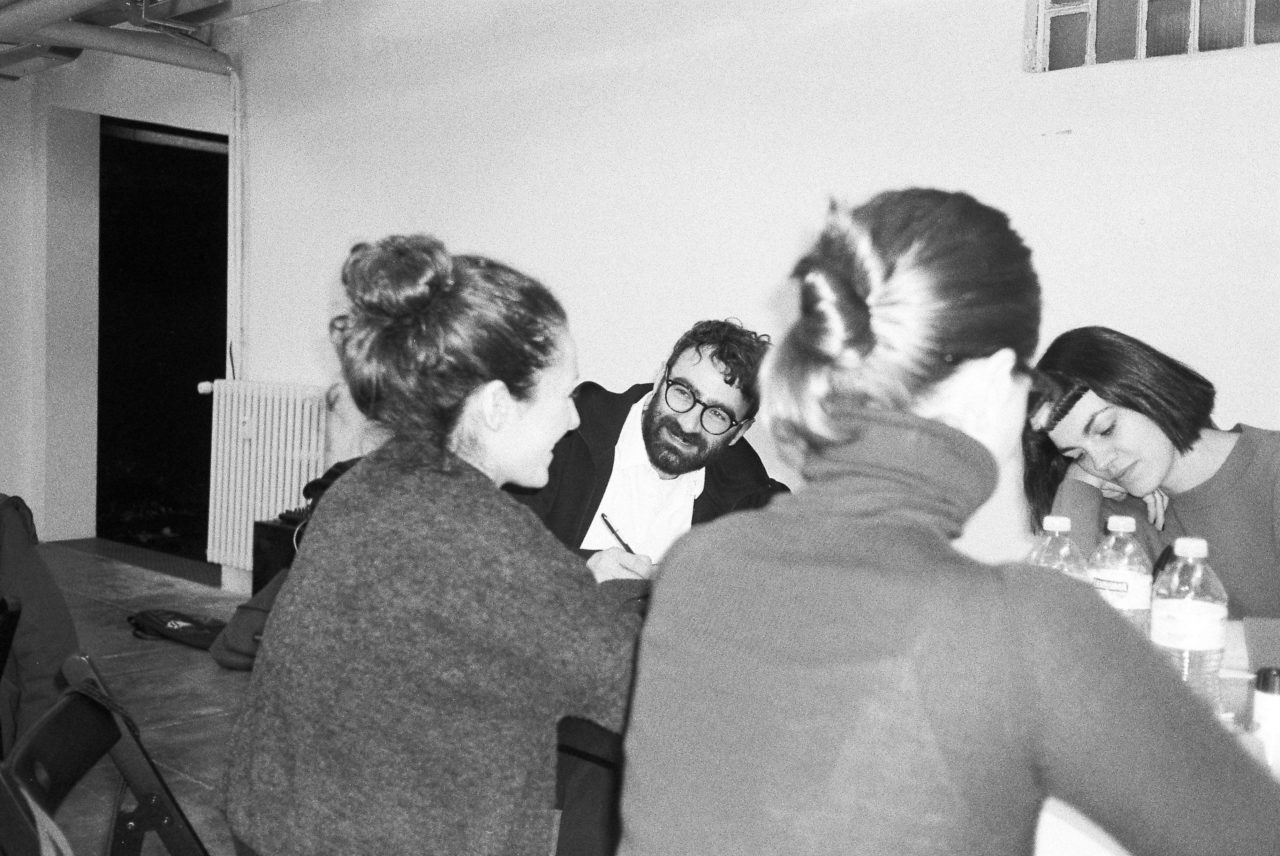 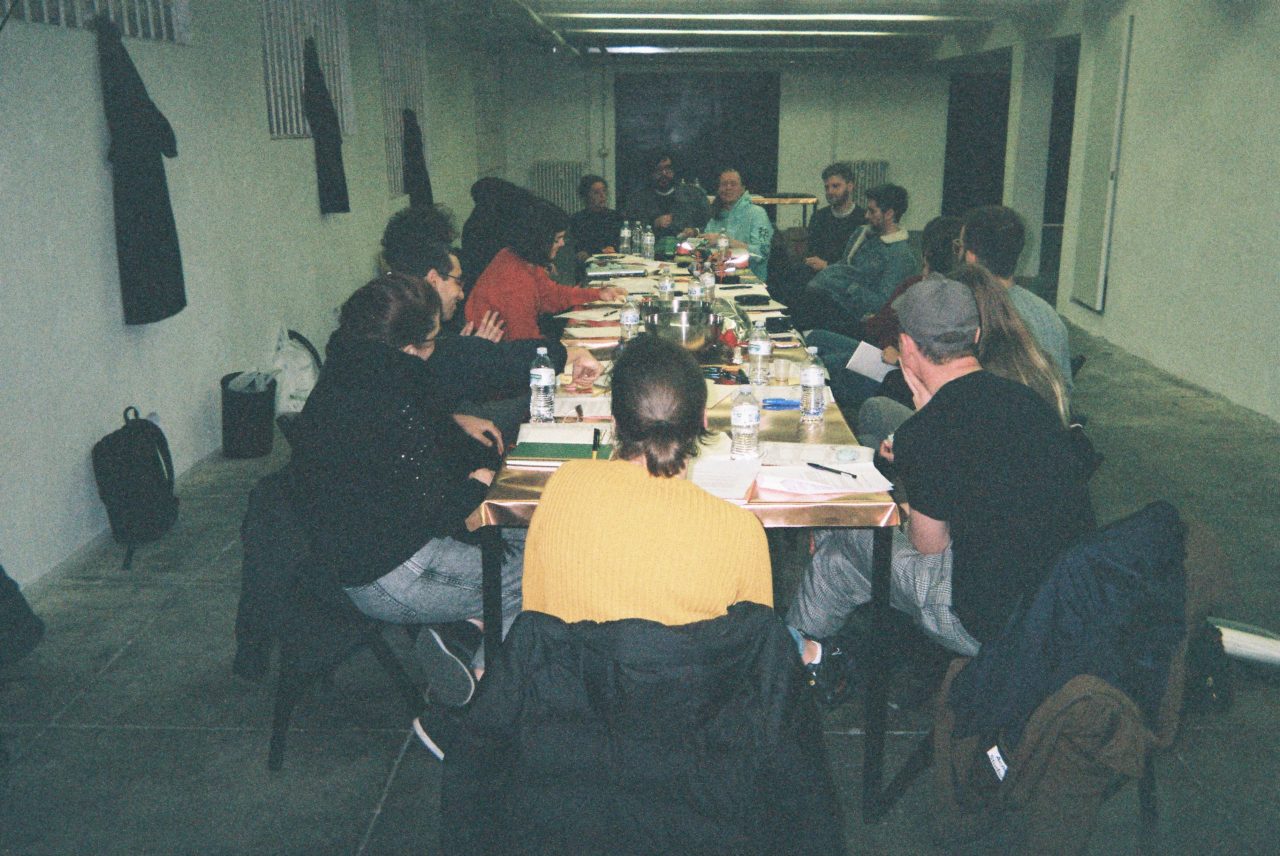 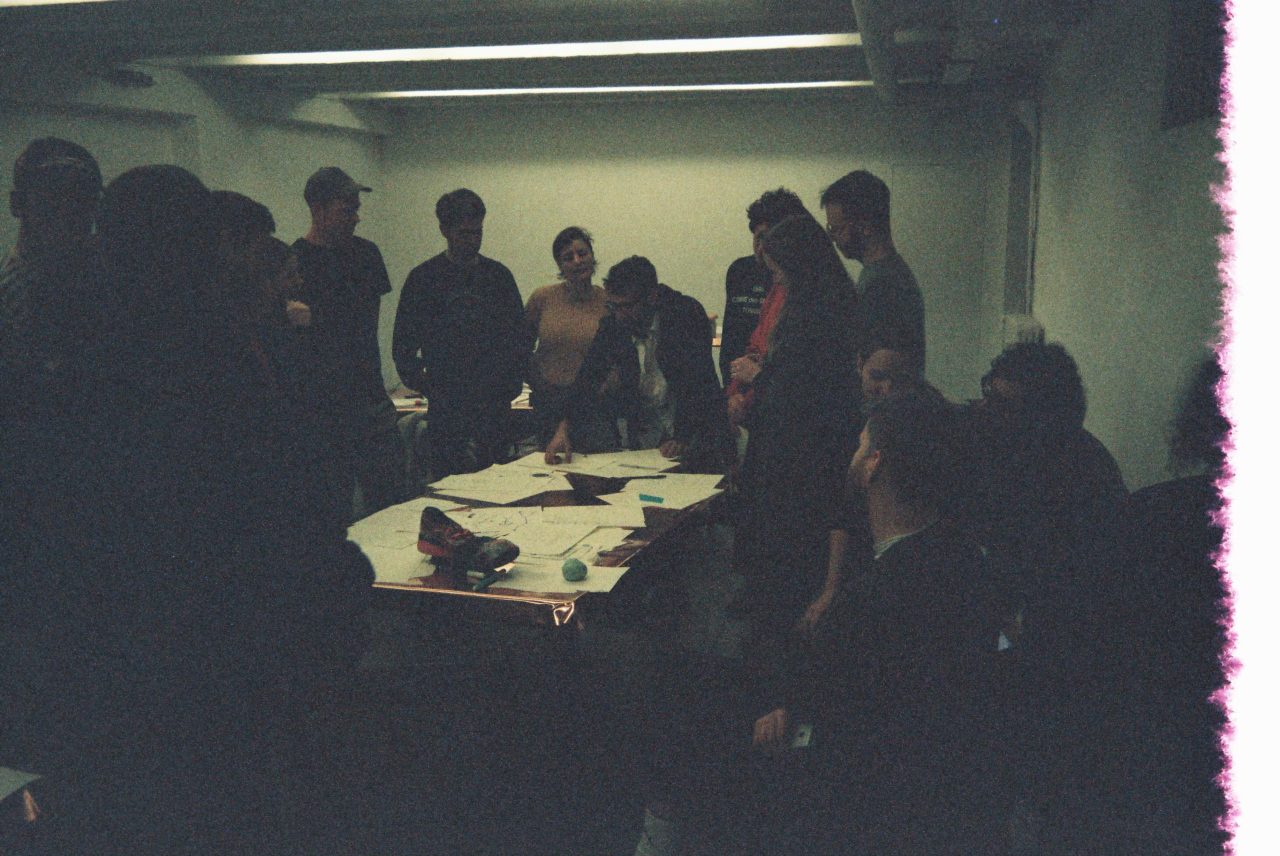 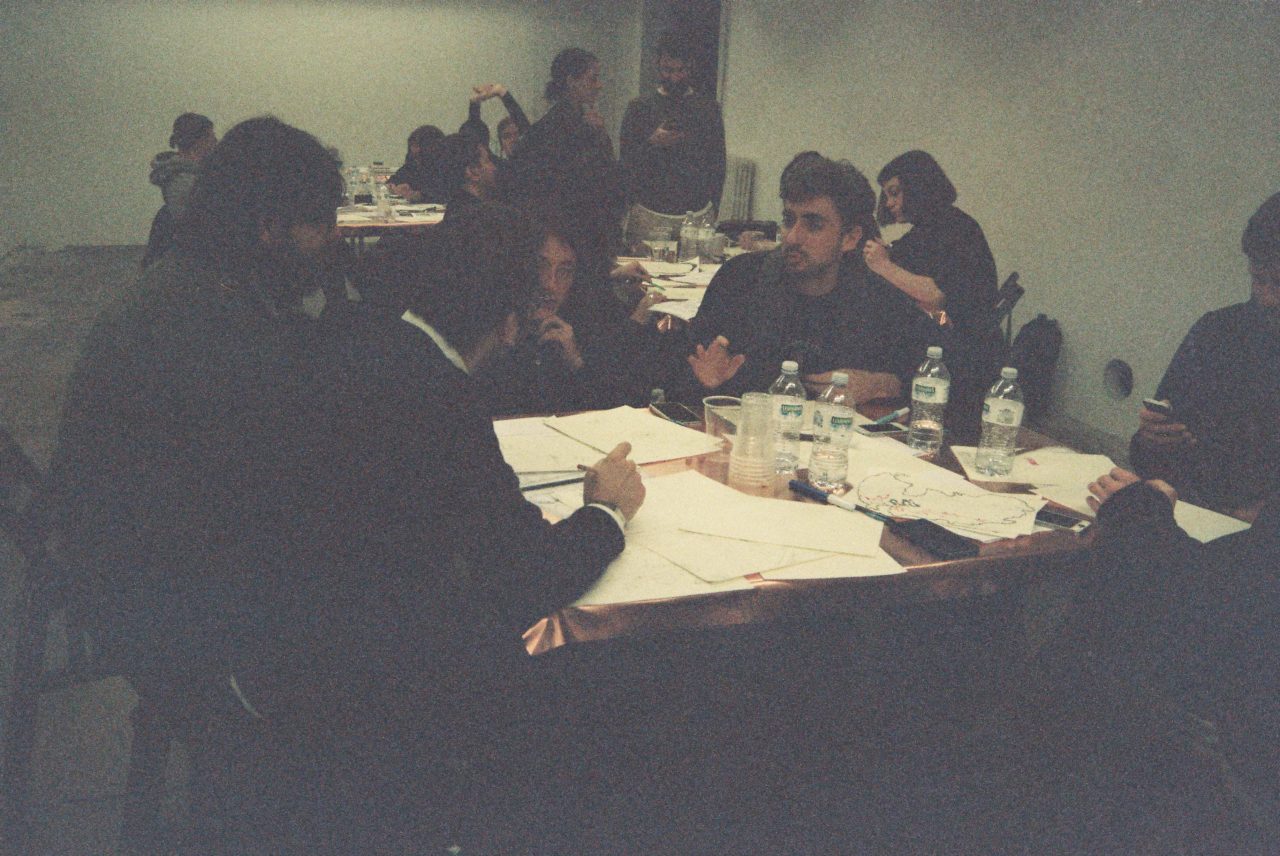 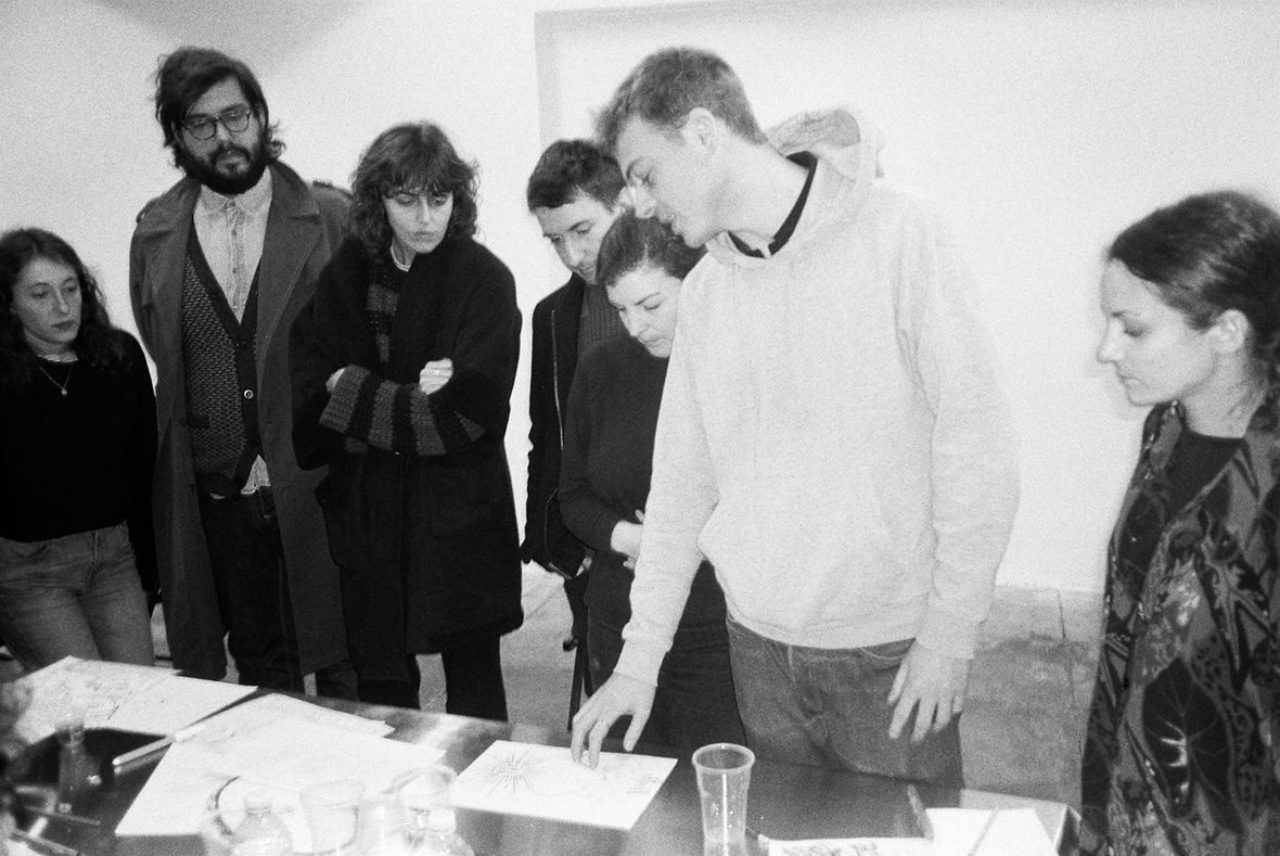 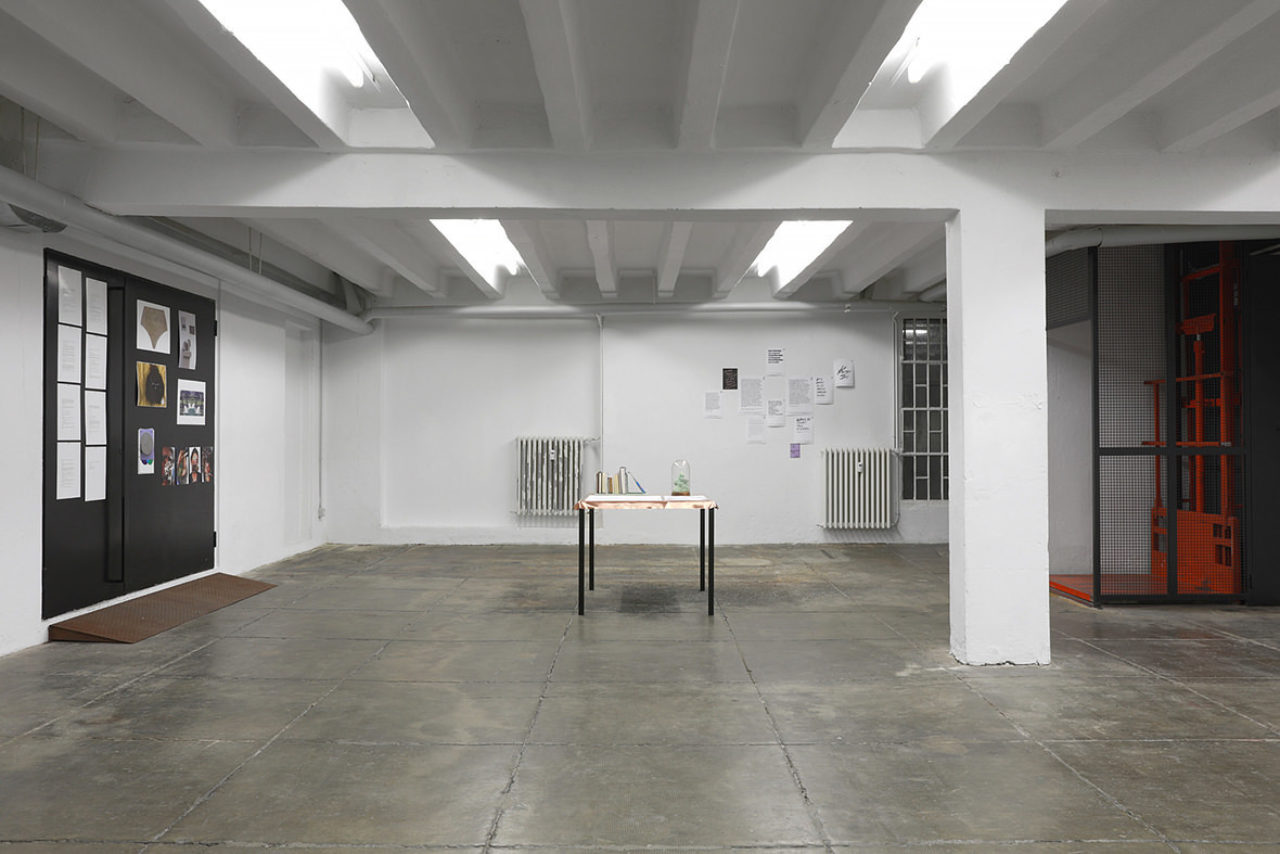 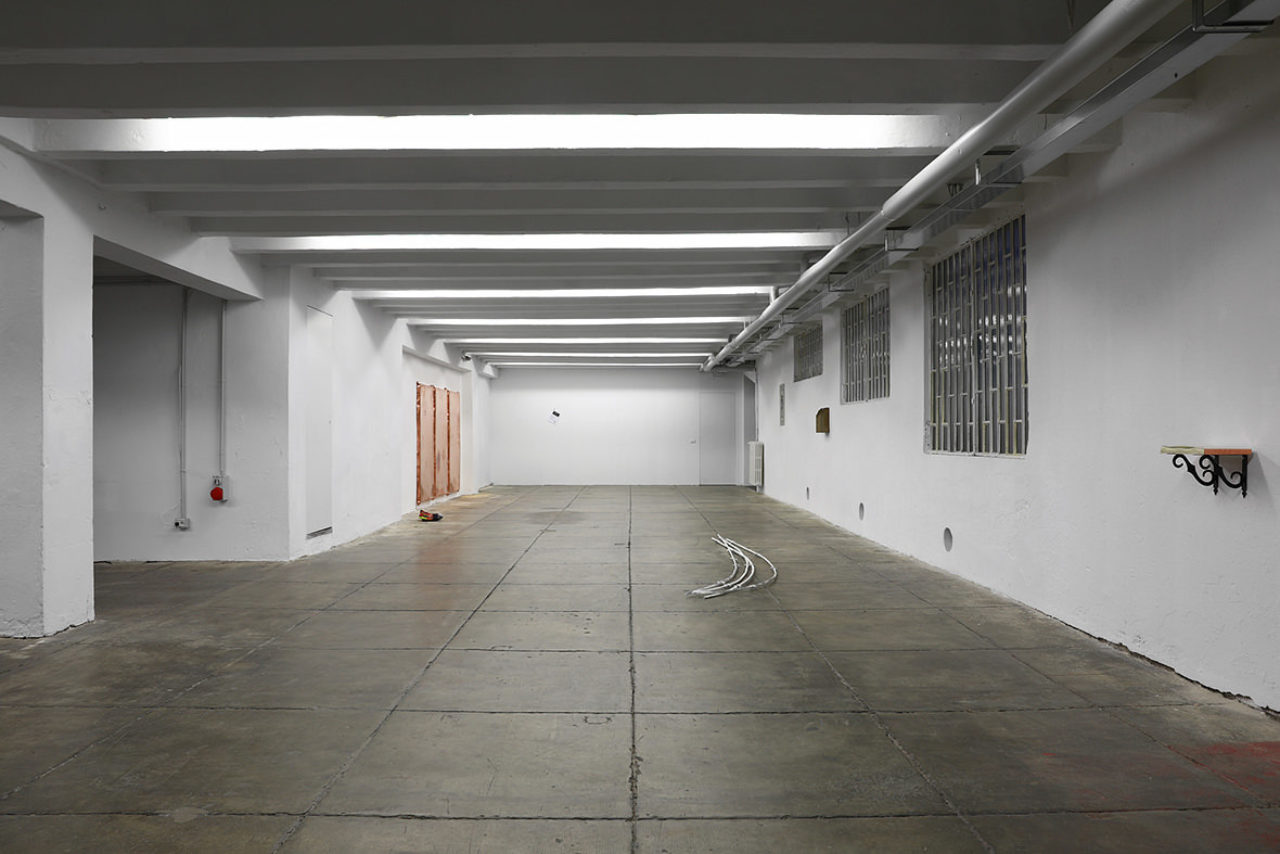 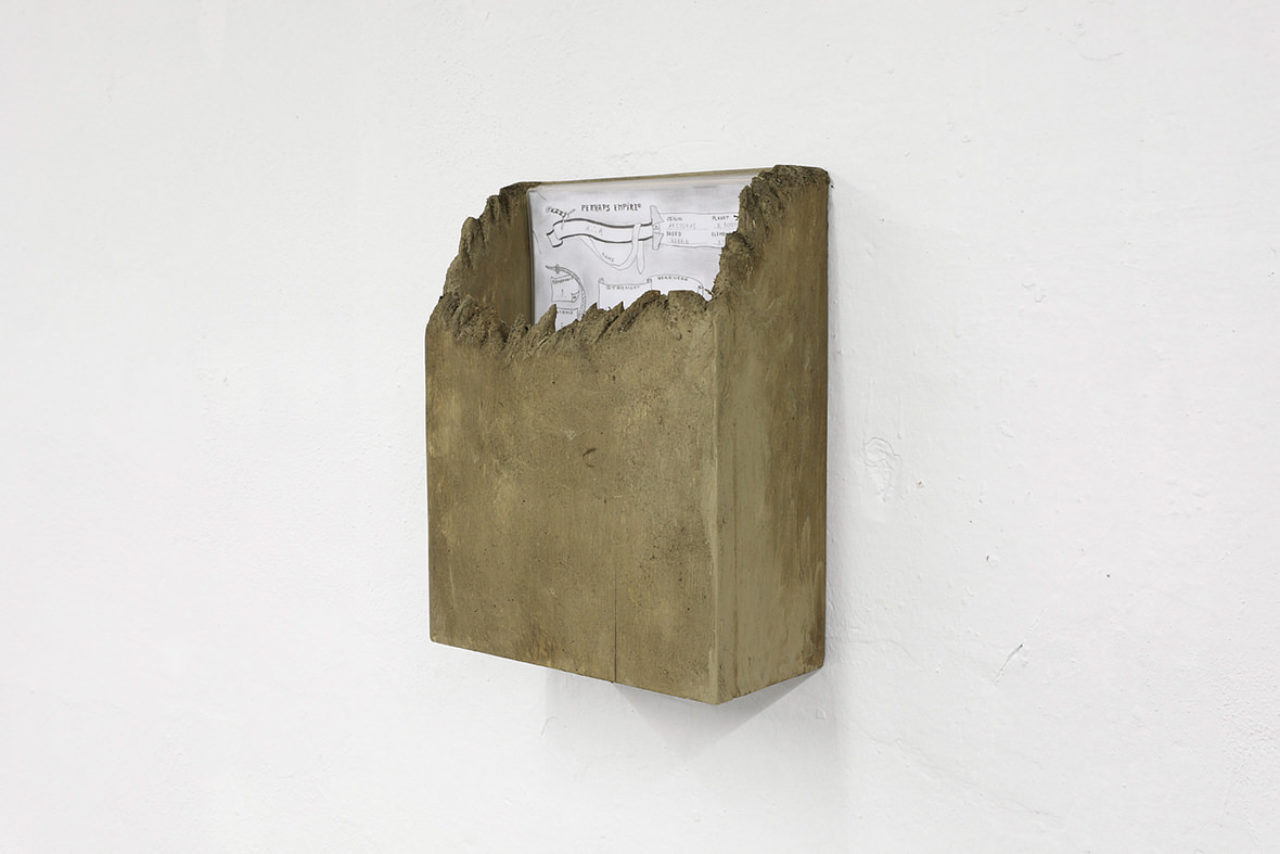 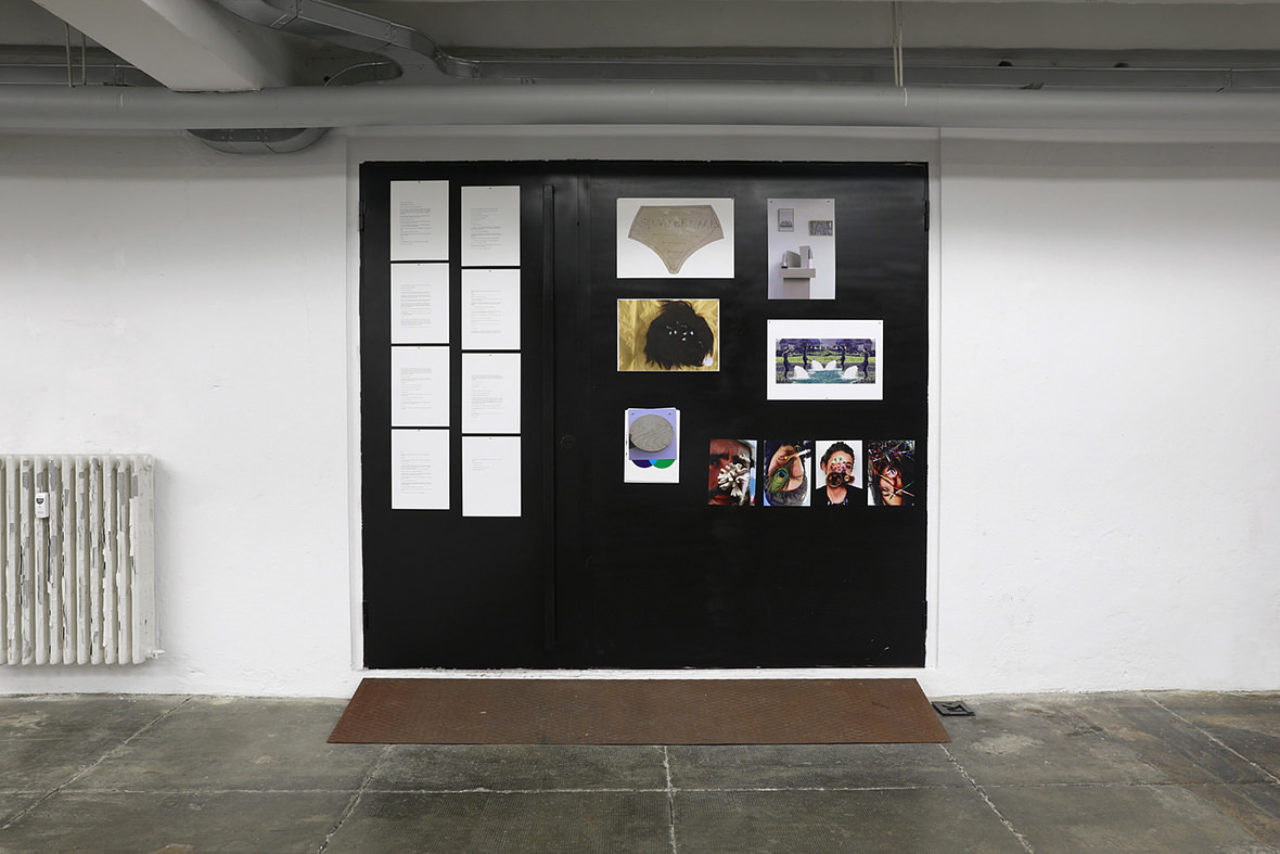 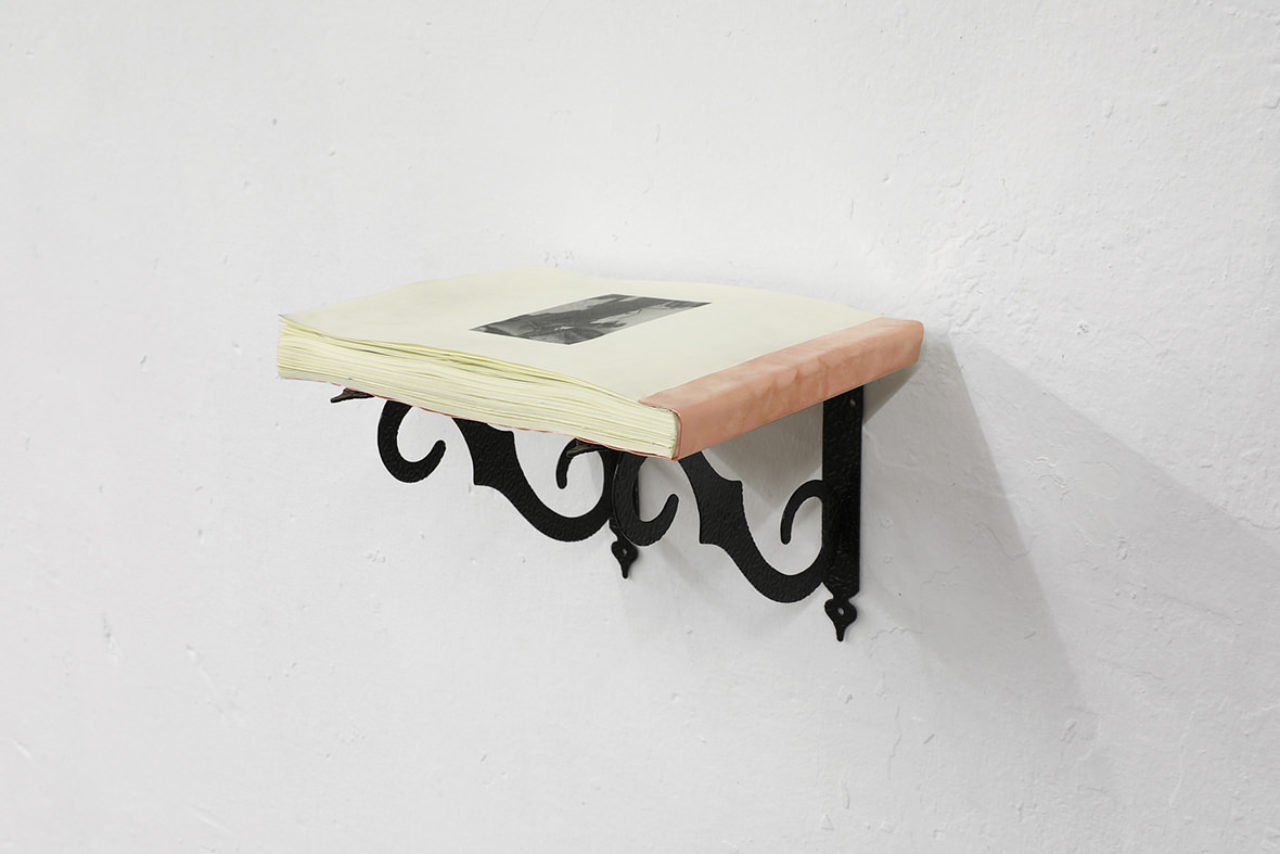 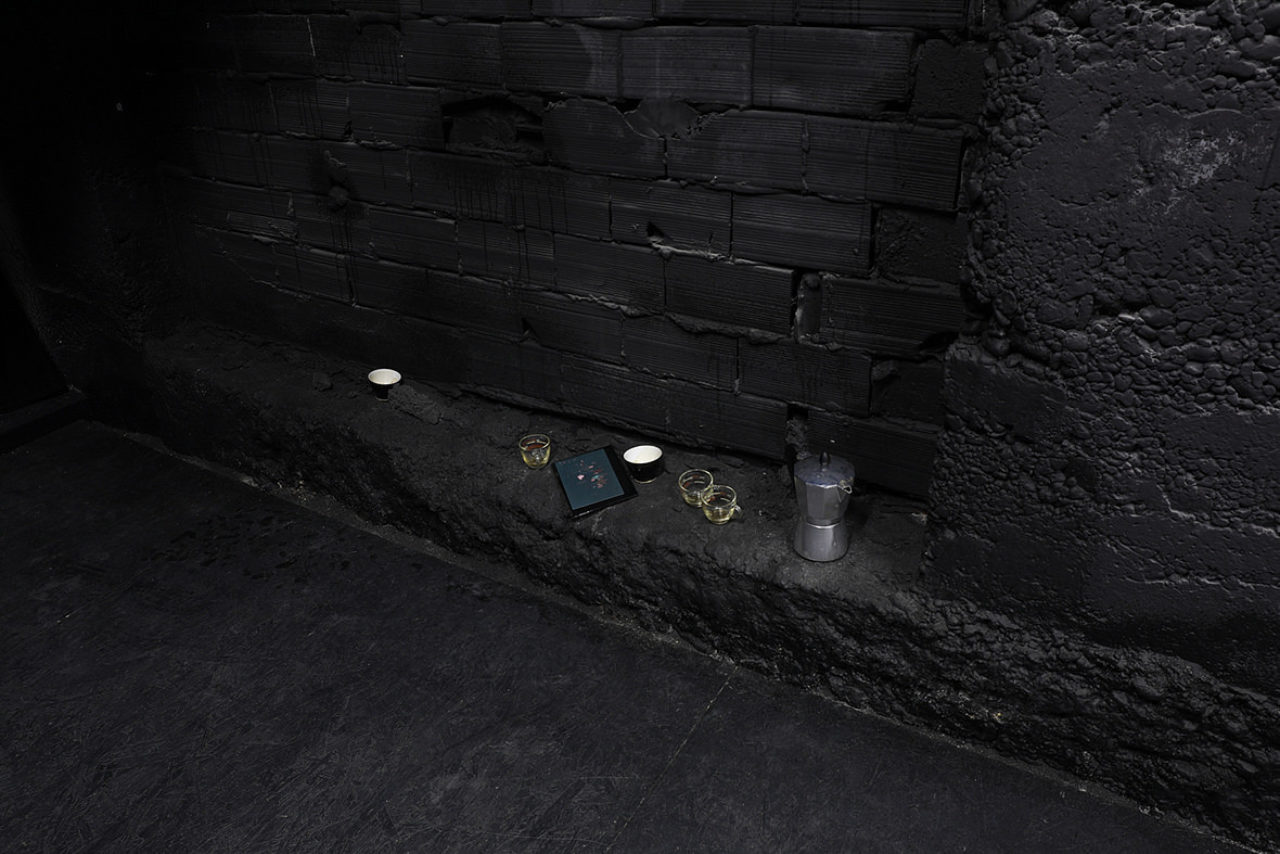 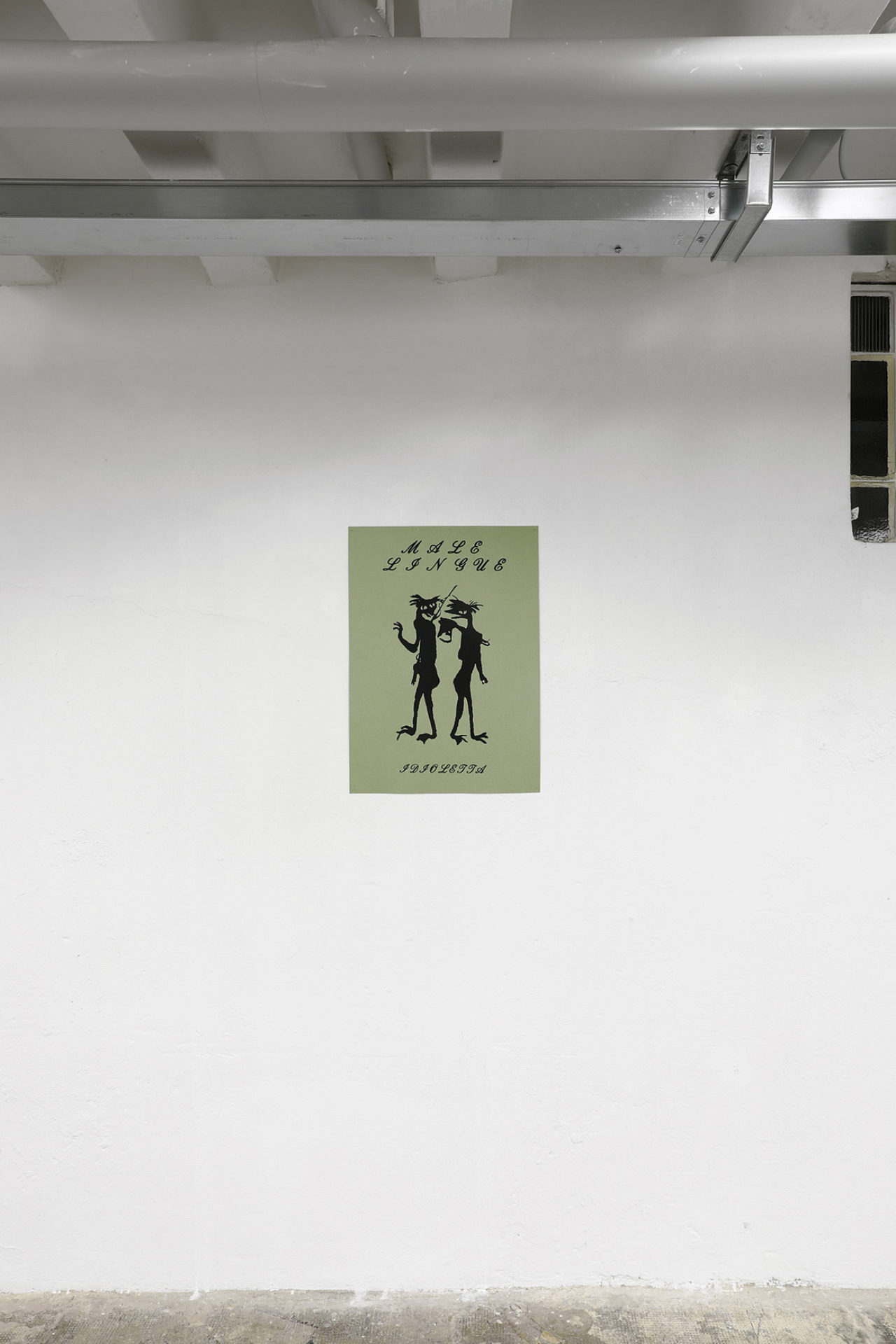 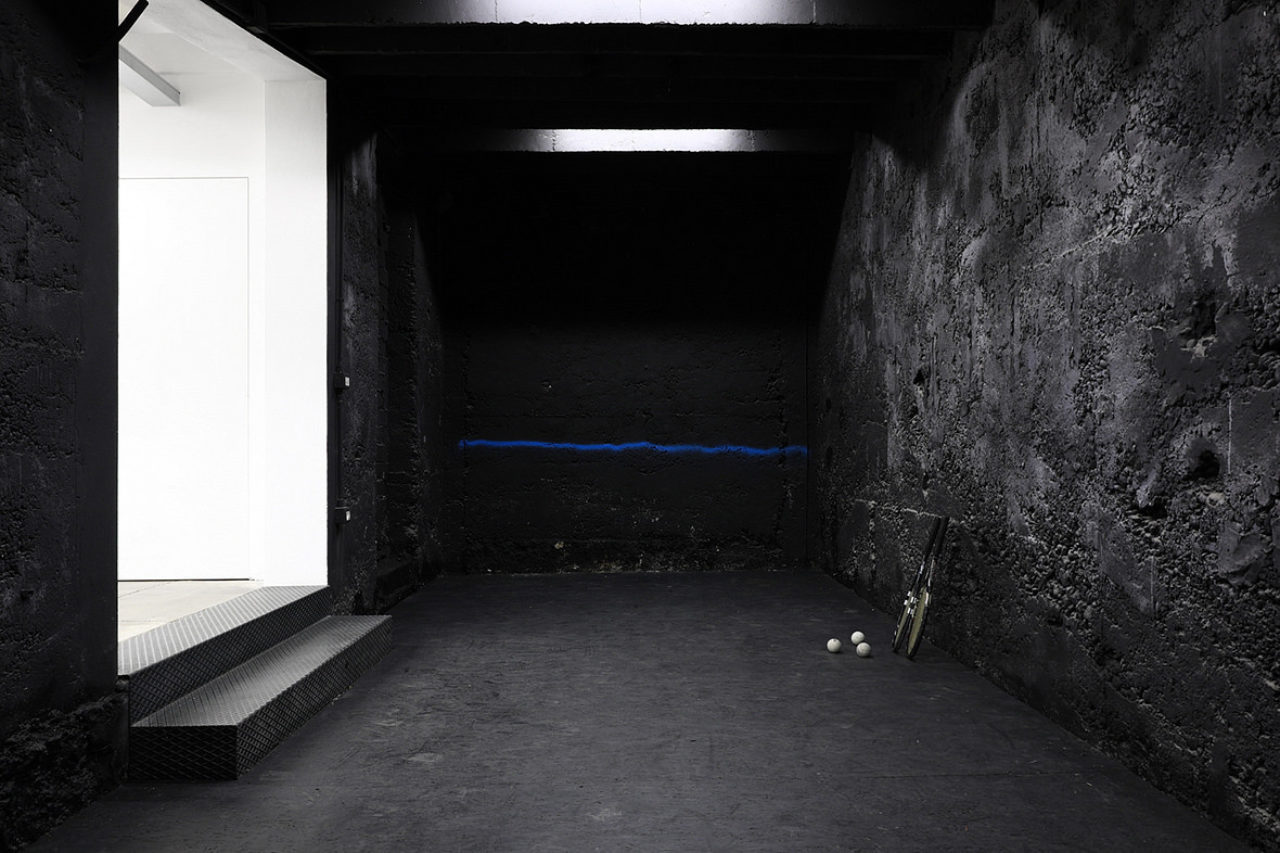 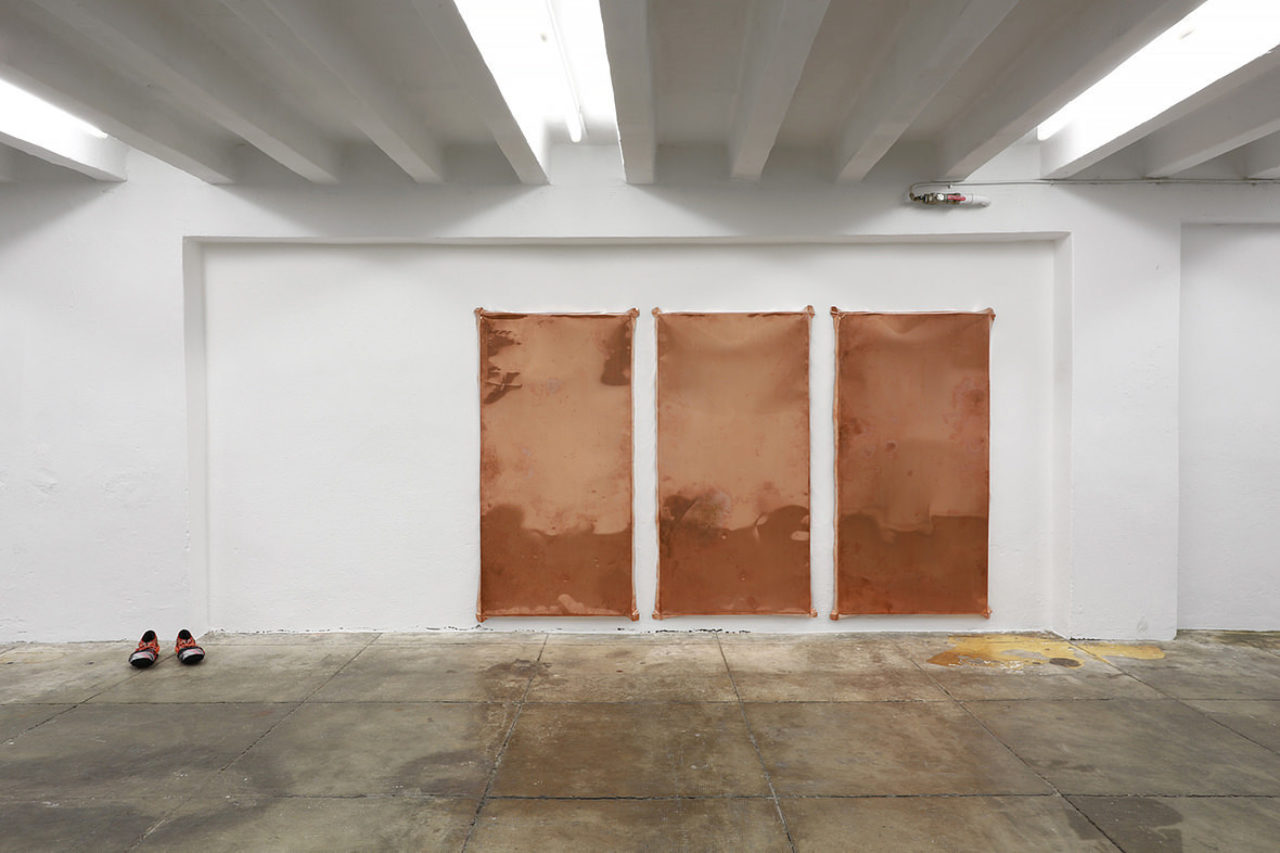 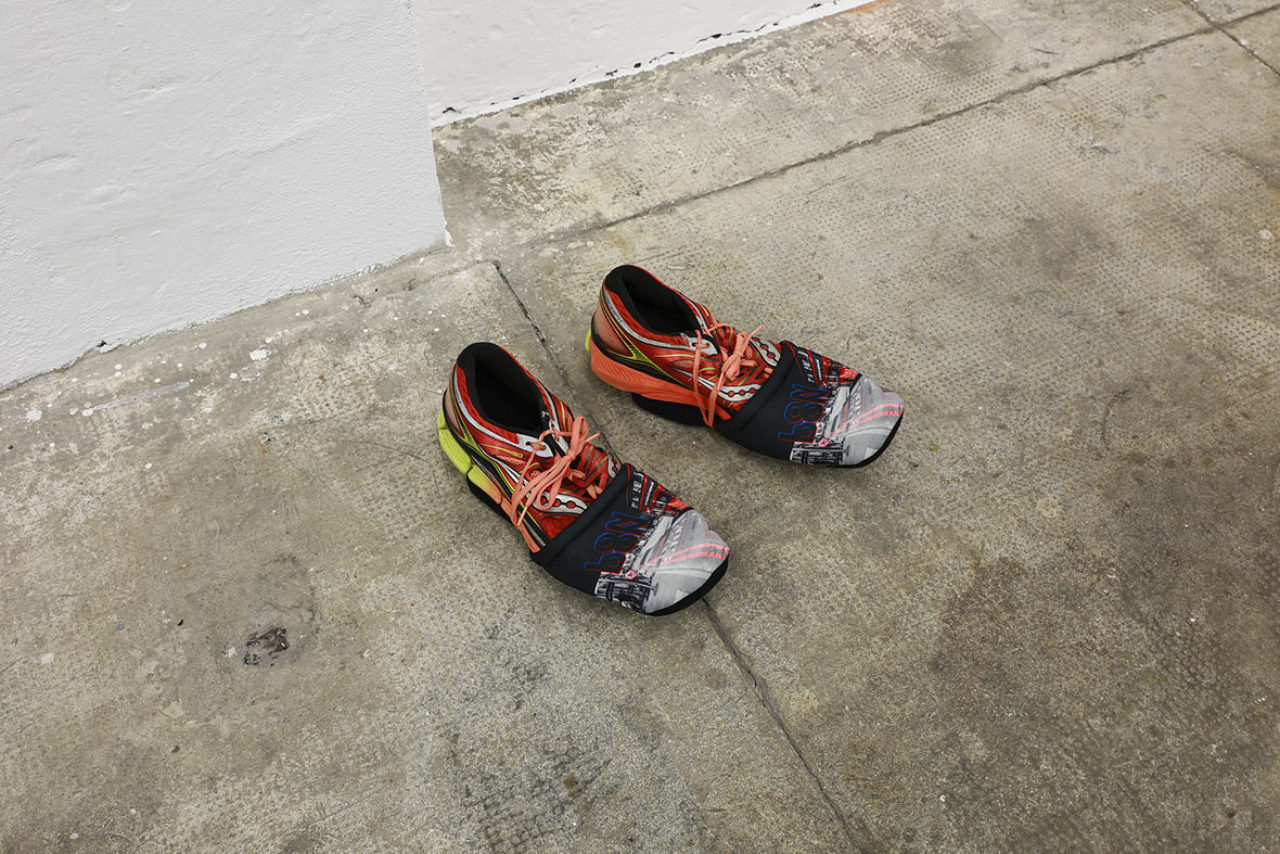 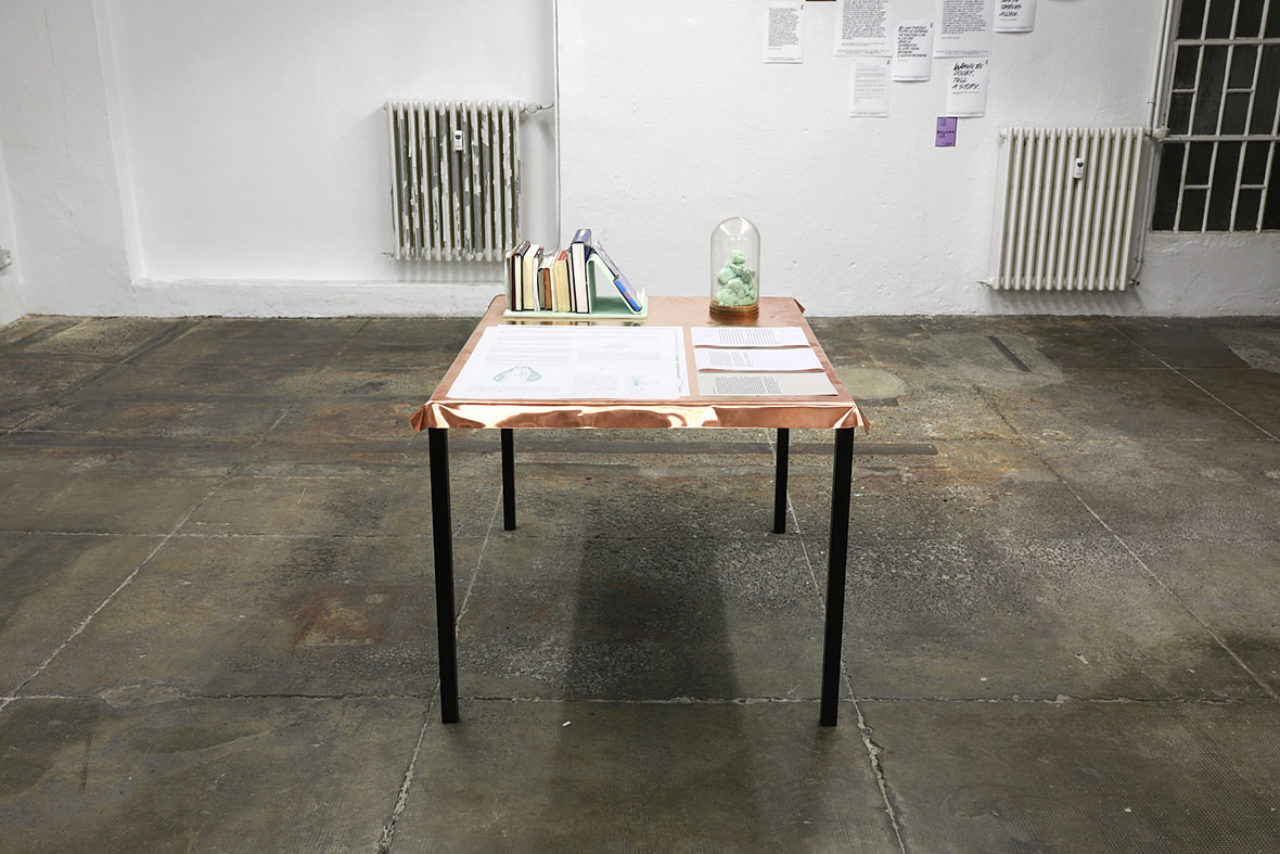 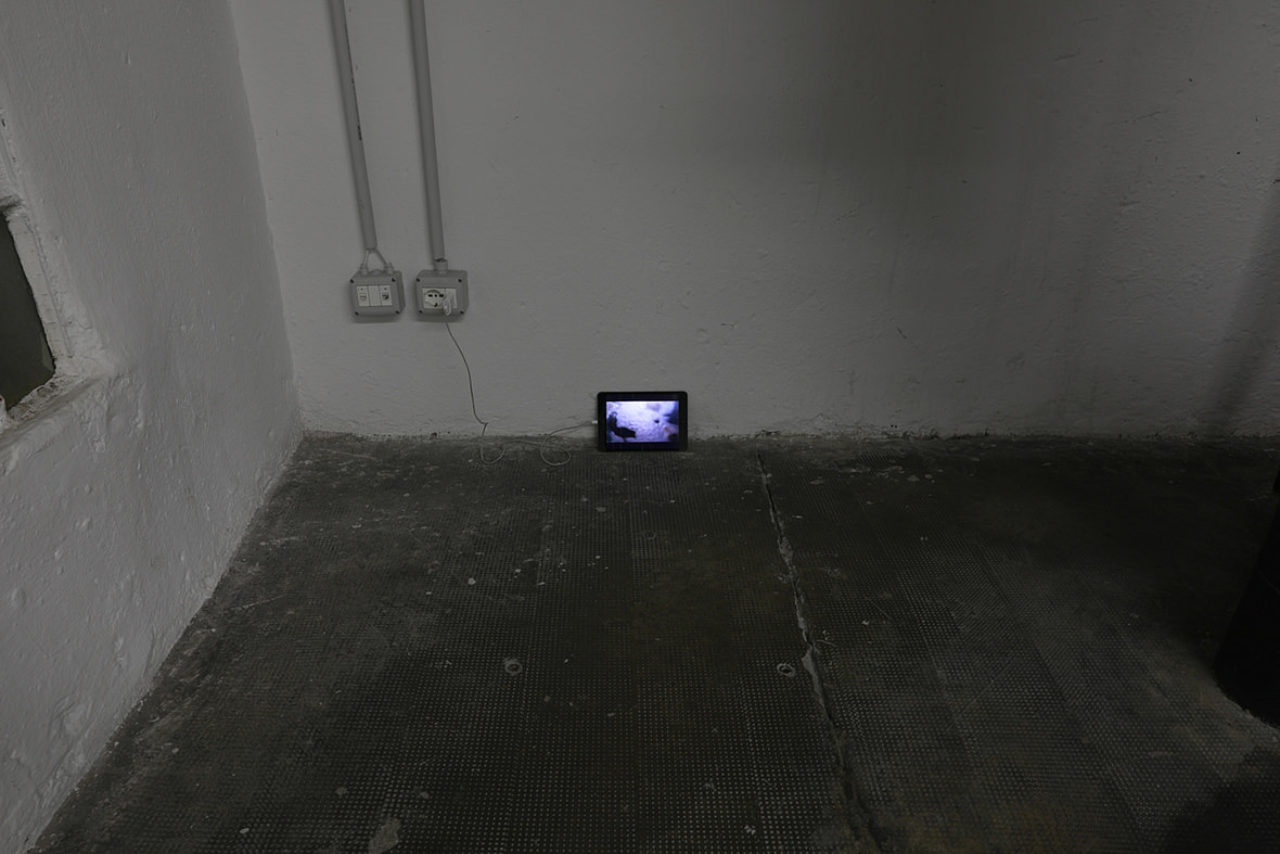 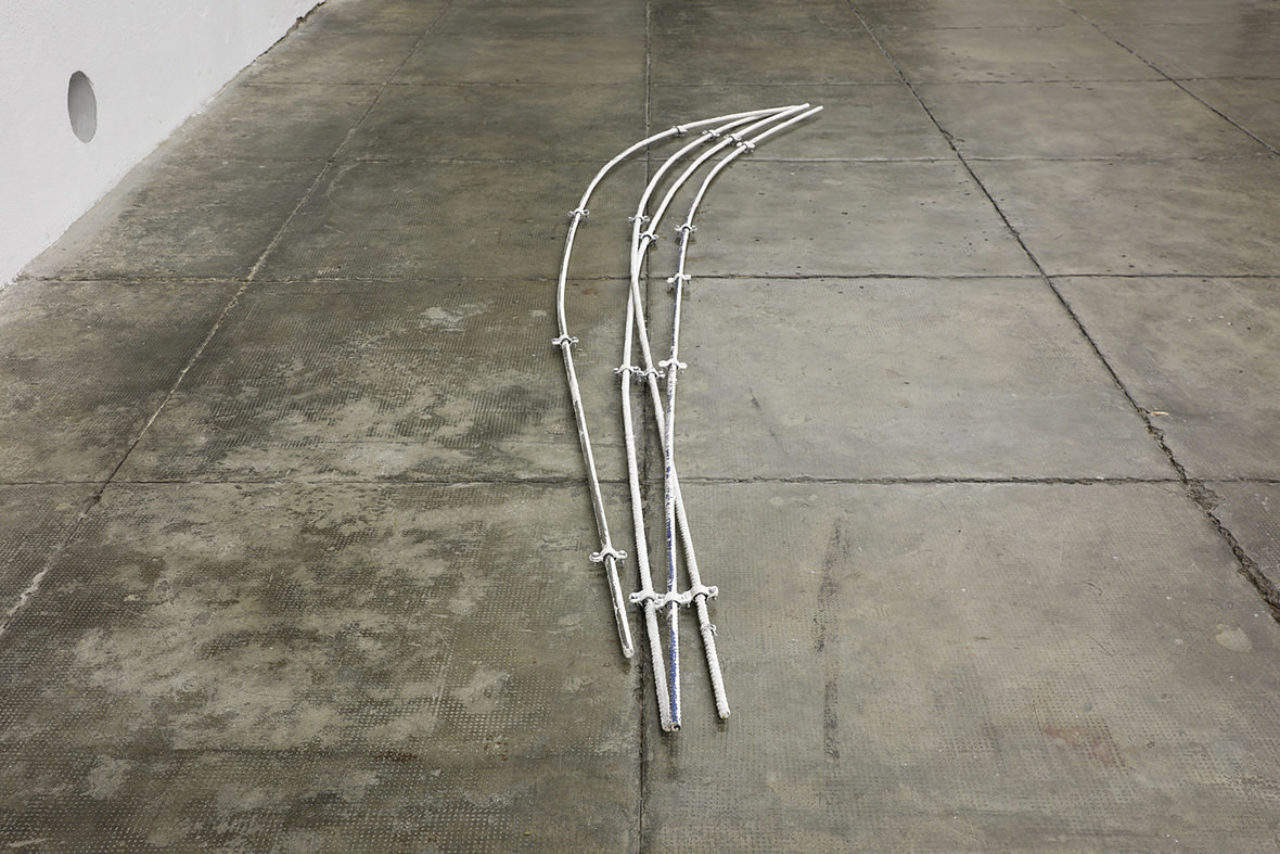 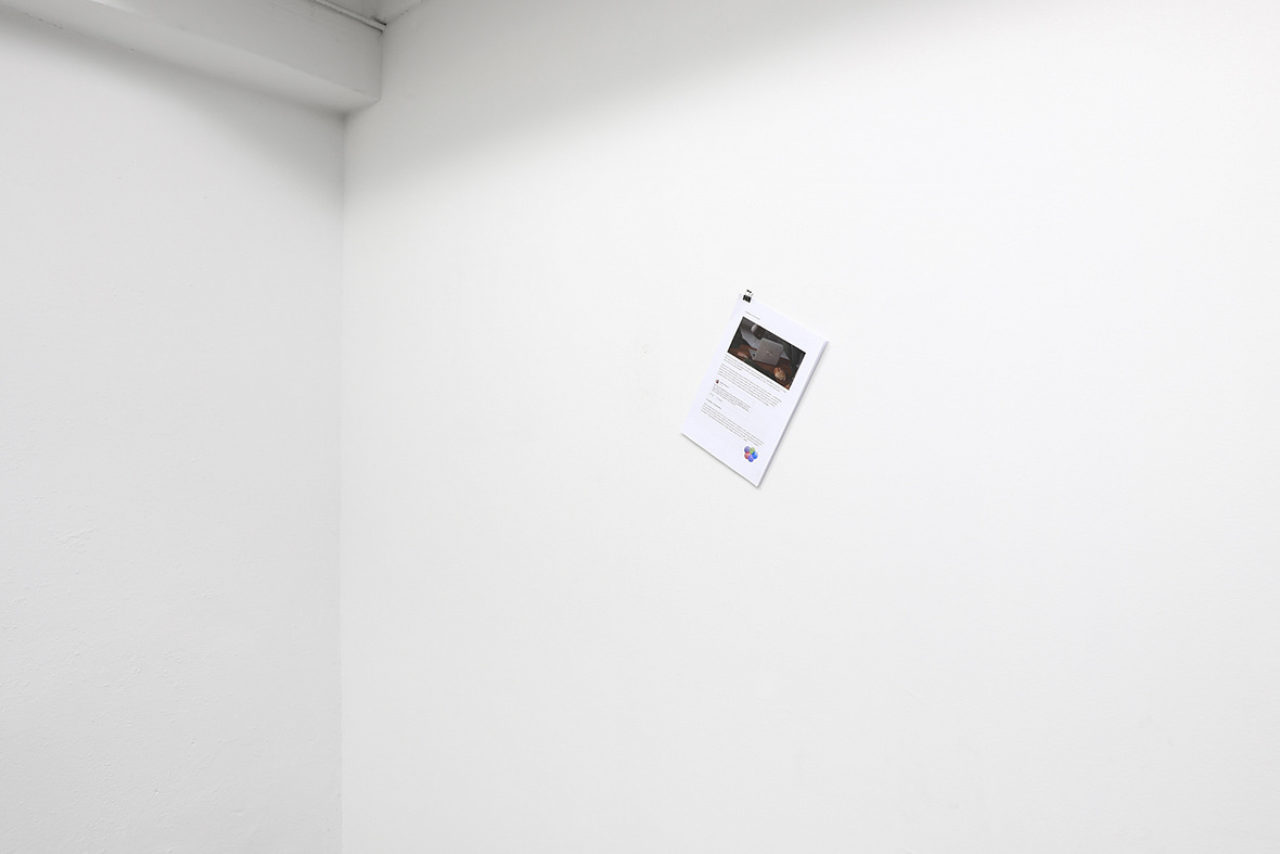 With Rose Bouquet a mapping trajectory is inaugurated, one marked by encounters between artistic contexts which, though geographically distant, share missions, intentions, and an aptitude to rethink organizational structures.

This presentation represents a sort of collective portrait, following a two day-long workshop that took place on 11 - 12 November at Marsèlleria. During these days, independent spaces and art projects from London and Milan met and gathered for the first time to begin a conversation on the manifold aspects and meanings of running an organization within the current art world economy and political climate.

The organizations were initially invited to narrate themselves in the form of self portrait, utilized as a trigger for a first dialogue during the workshop. The discussion unfolded through a reflection on three macro-themes - dynamics, geographies, contents - grounding the conversation in representational, graphic and written forms, here presented in the shape of a book. The tables - in their different configurations - played a pivotal role in this encounter: the marks and signs impressed on the copper surfaces evoke the actions and activities that happened in the space over these two days.

Rose Bouquet set up the space and time allowing for an exchange between the actors - individuals and groups participating in the workshop - to take place. Moments of self-reflection and collective considerations unfolded through play, chats and food, this way creating a collaborative environment that activated debates as well as forged new friendships and alliances.

“This was for us a testing ground, and a trigger force initiating a group conversation across contexts, with the formulation of questions that would otherwise hardly find the space to emerge on the surface. Two days of talking, debating, playing, and exchanging made us aware of many communal struggles and concerns, as well as strengths and passions that move us continuously. We recognized the importance of keeping the debate open for future conversations and for new groups to be formed in a similar setting.”