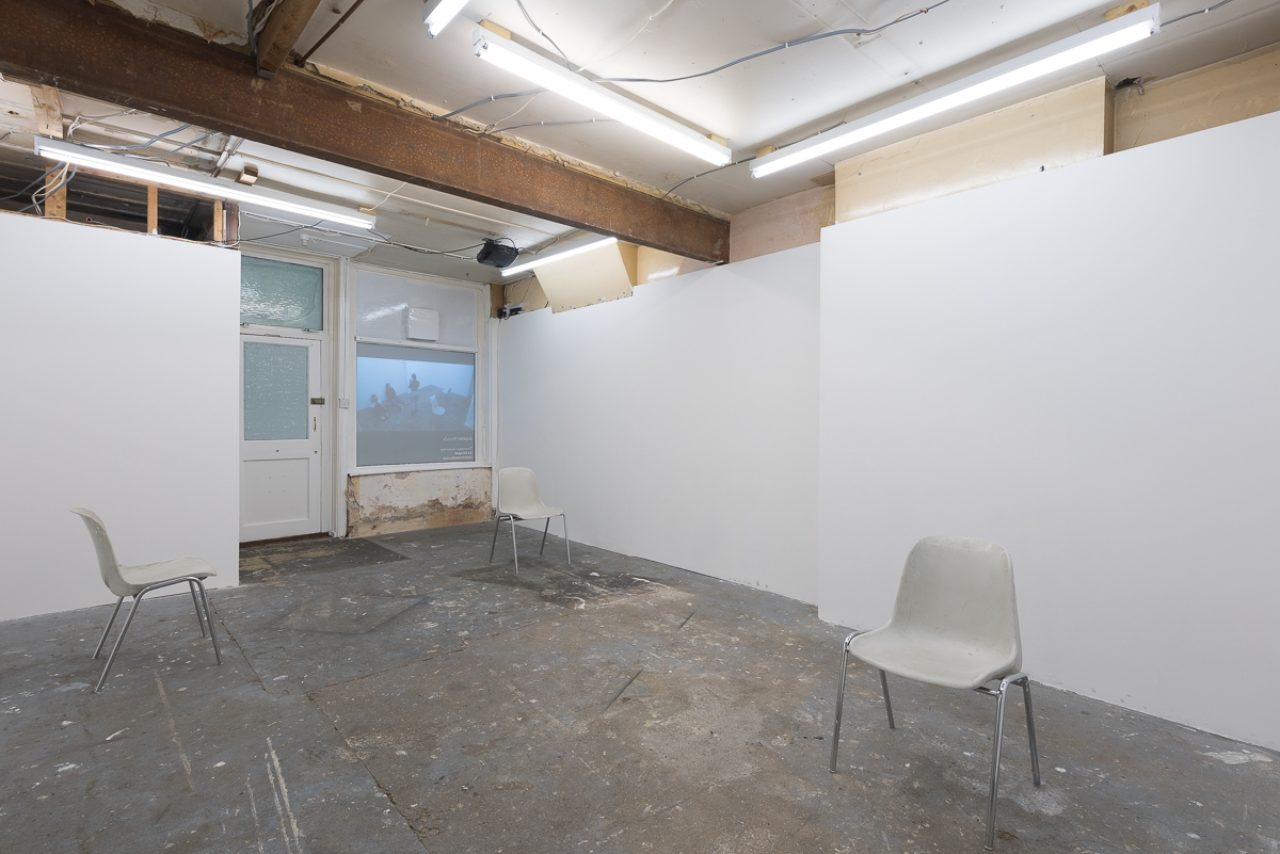 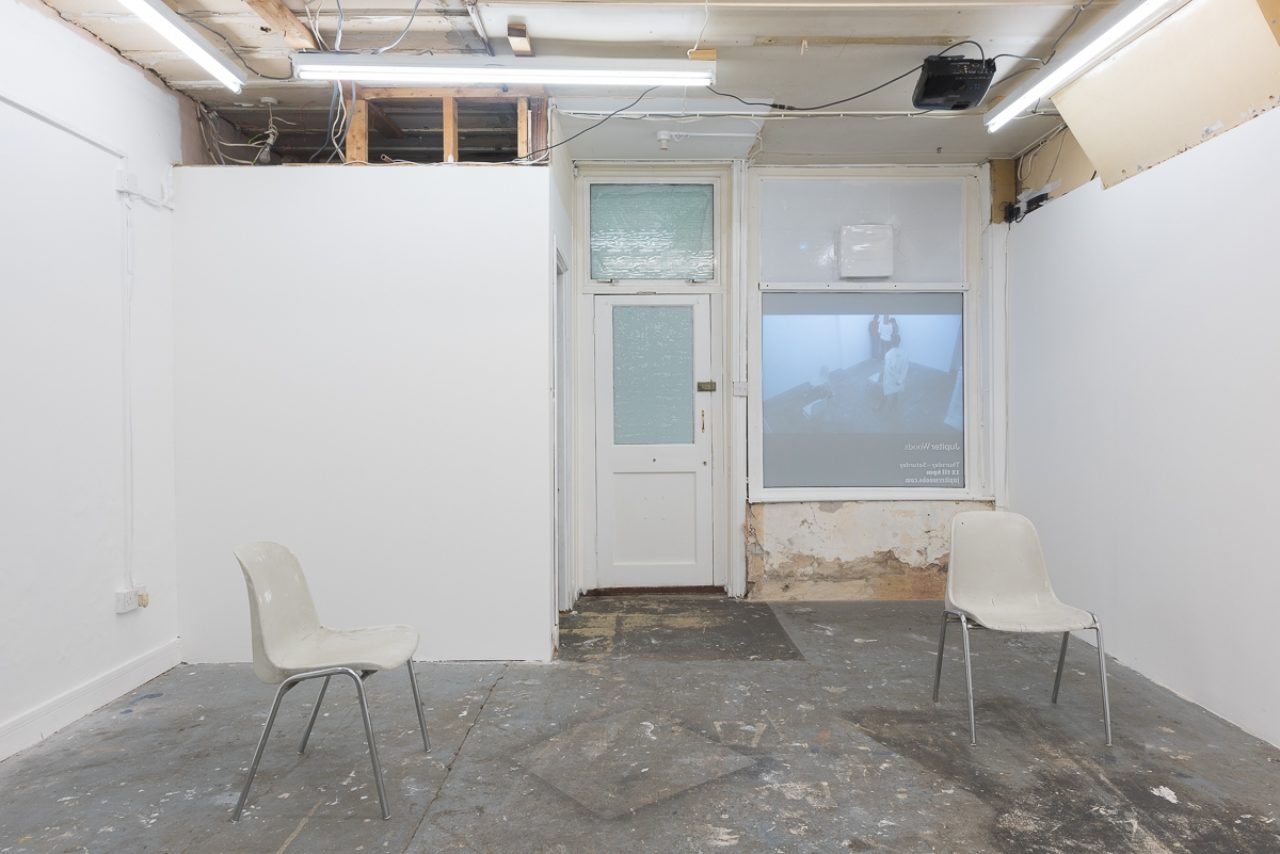 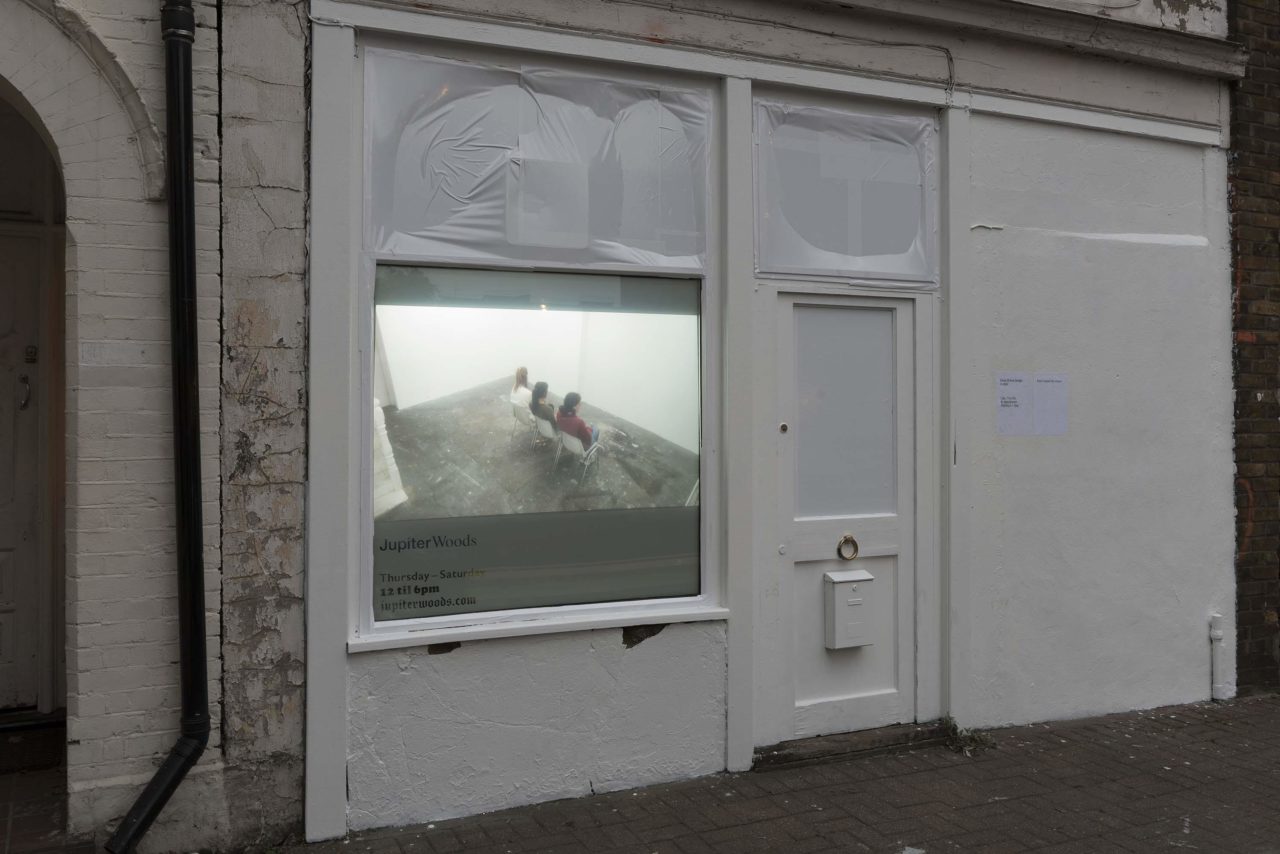 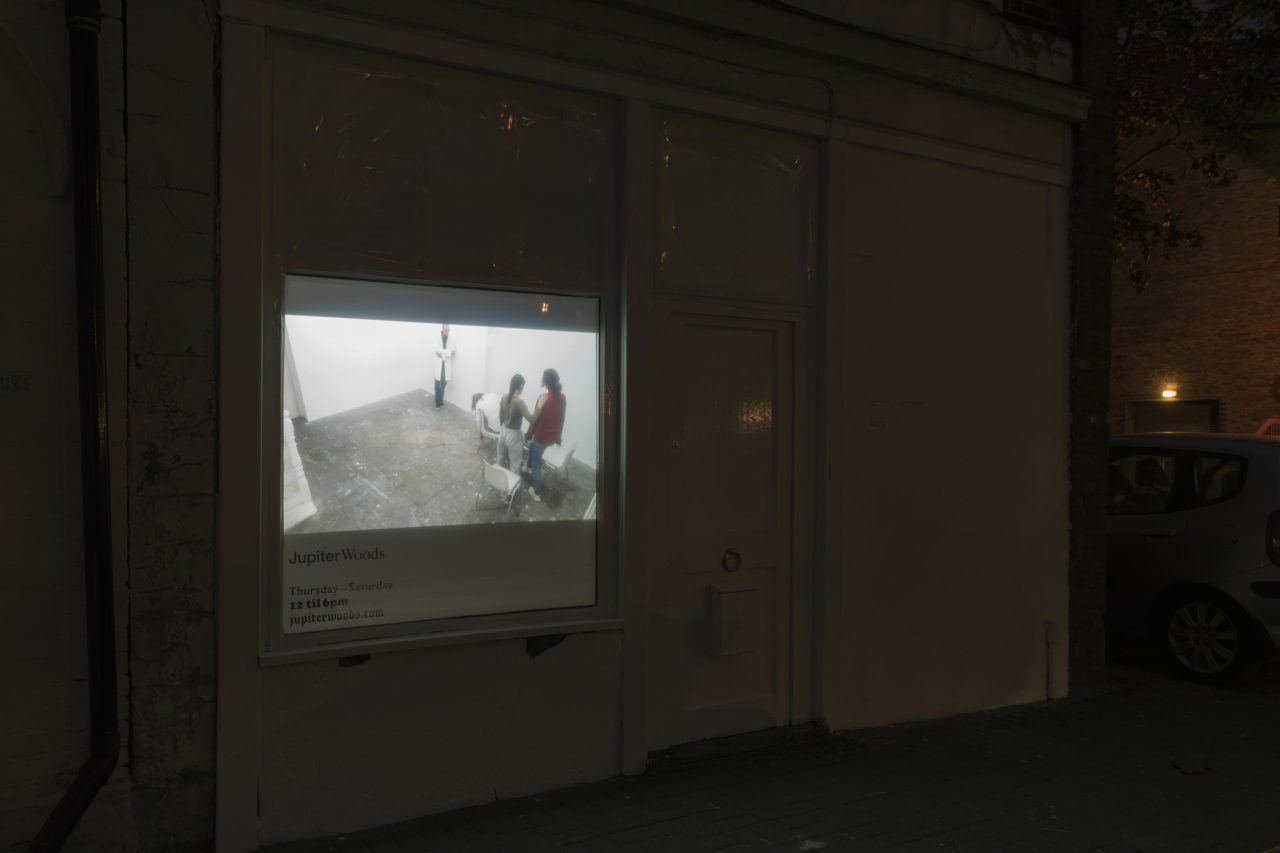 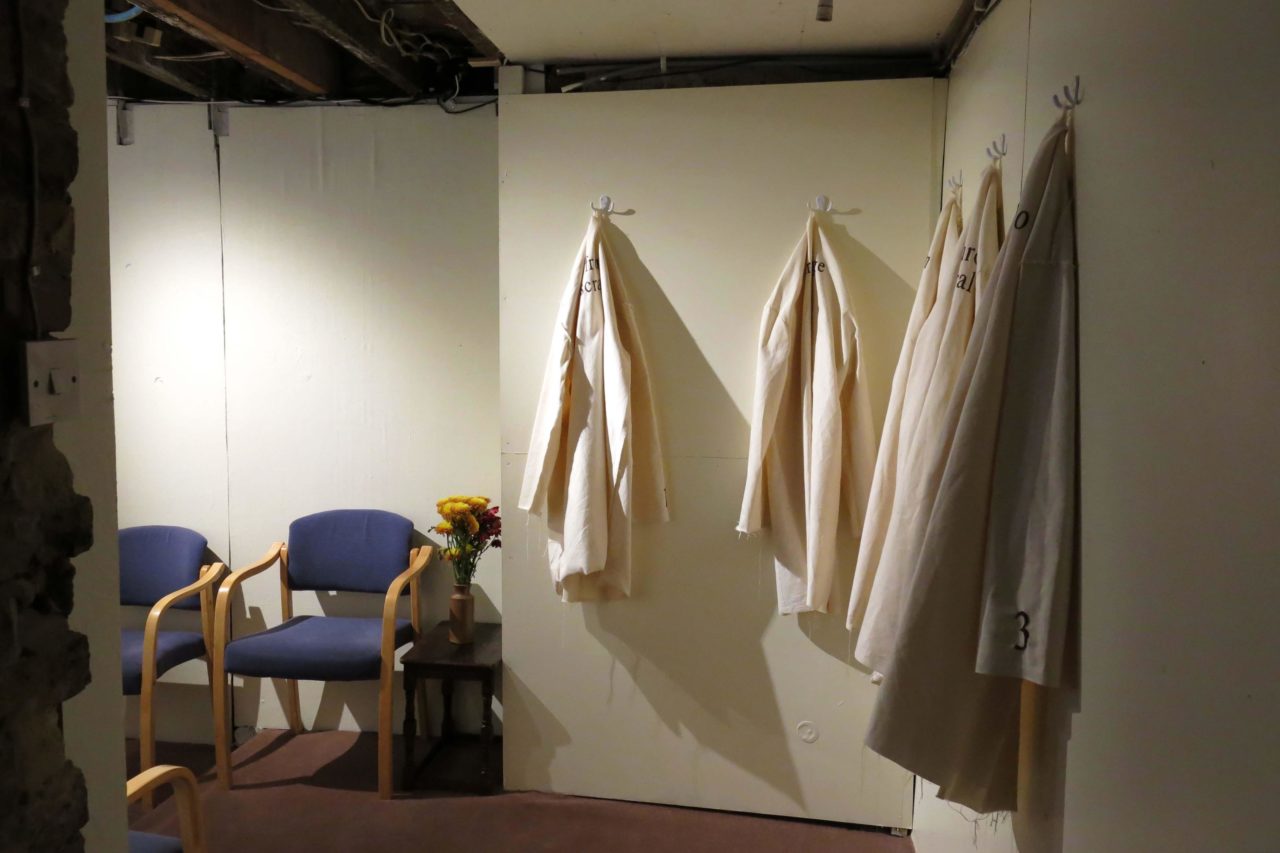 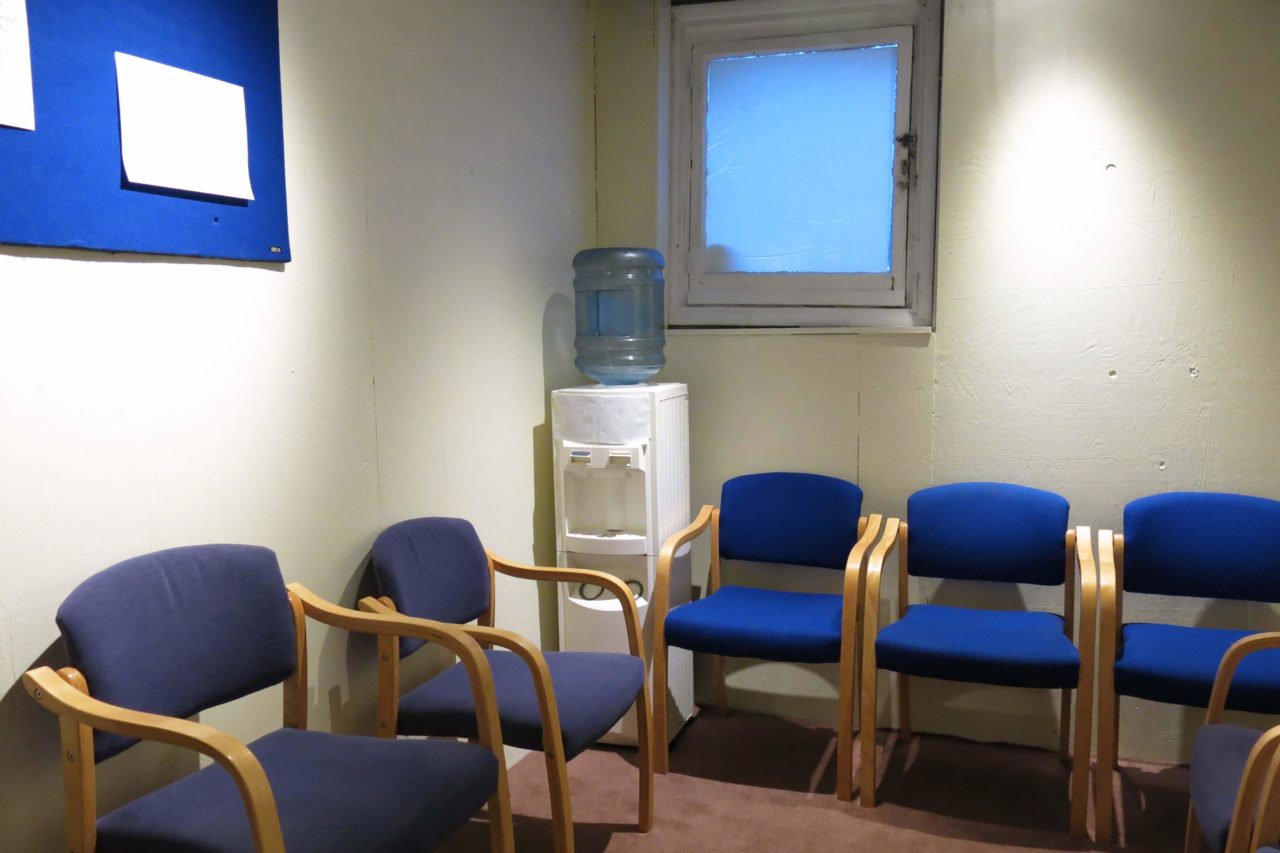 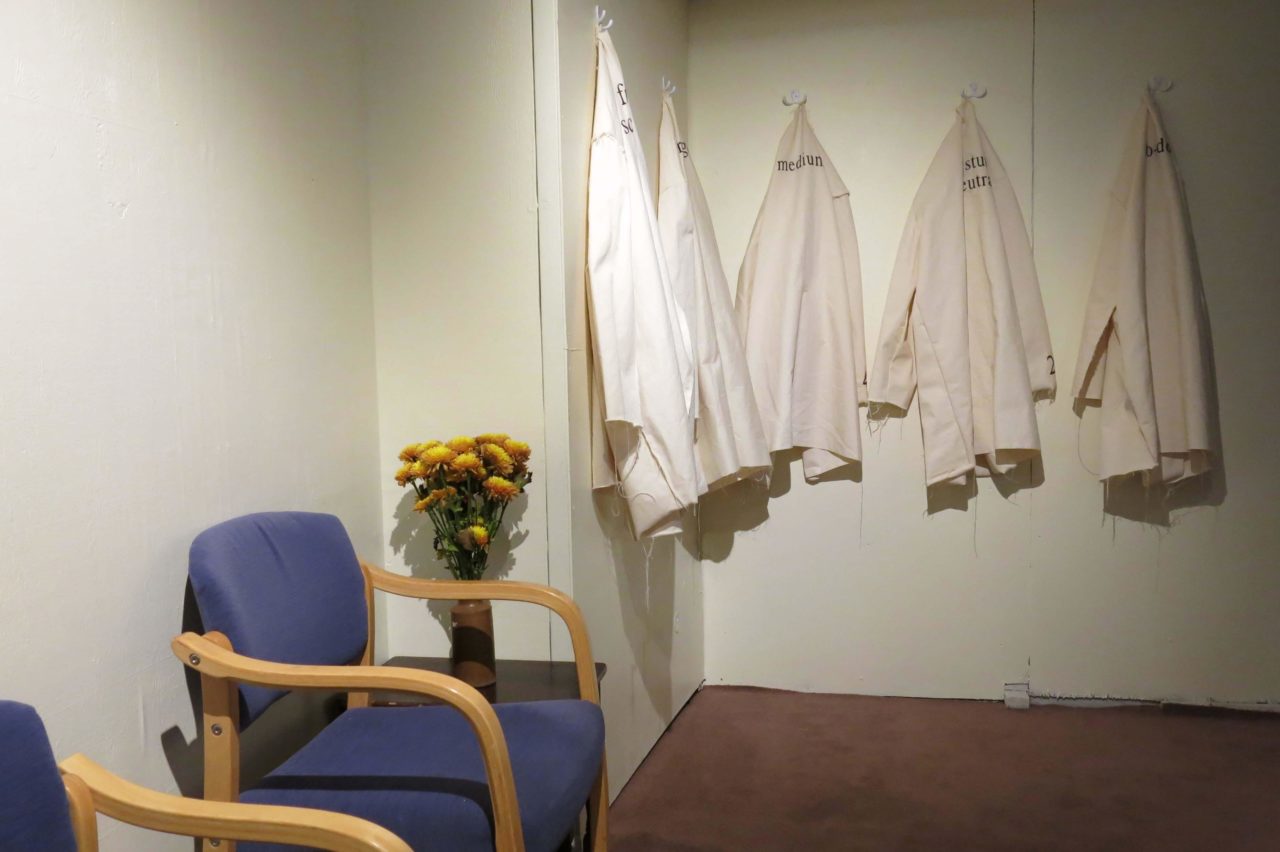 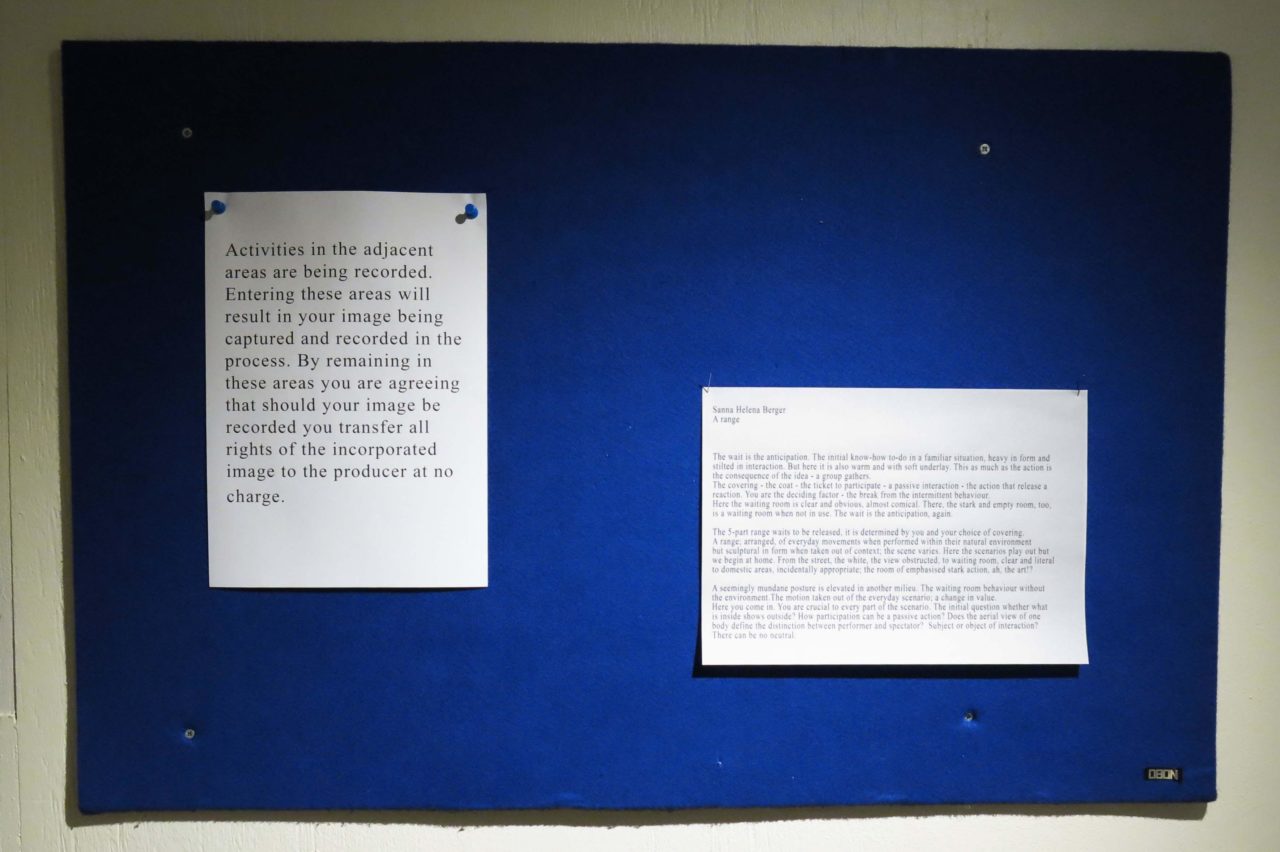 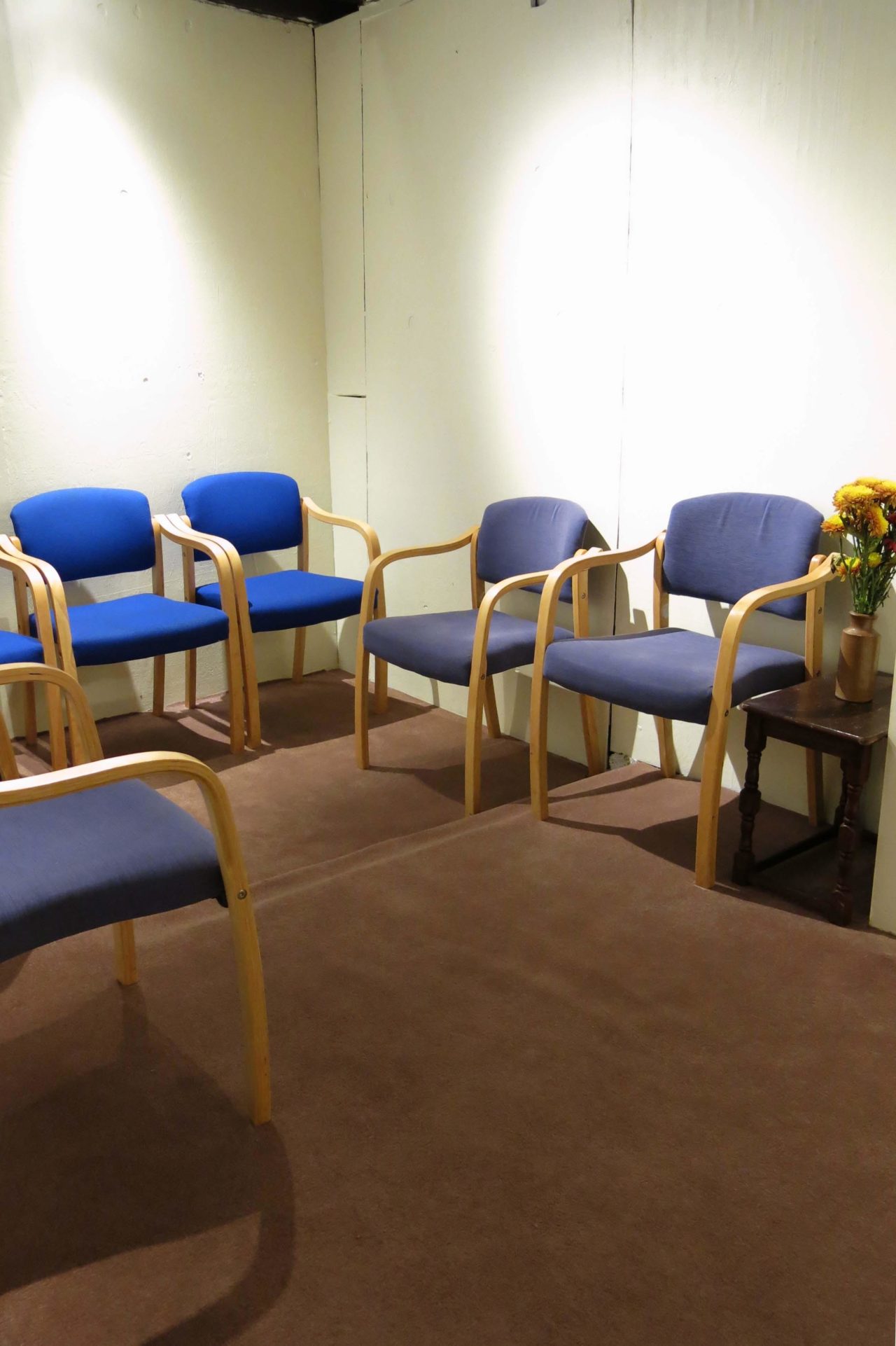 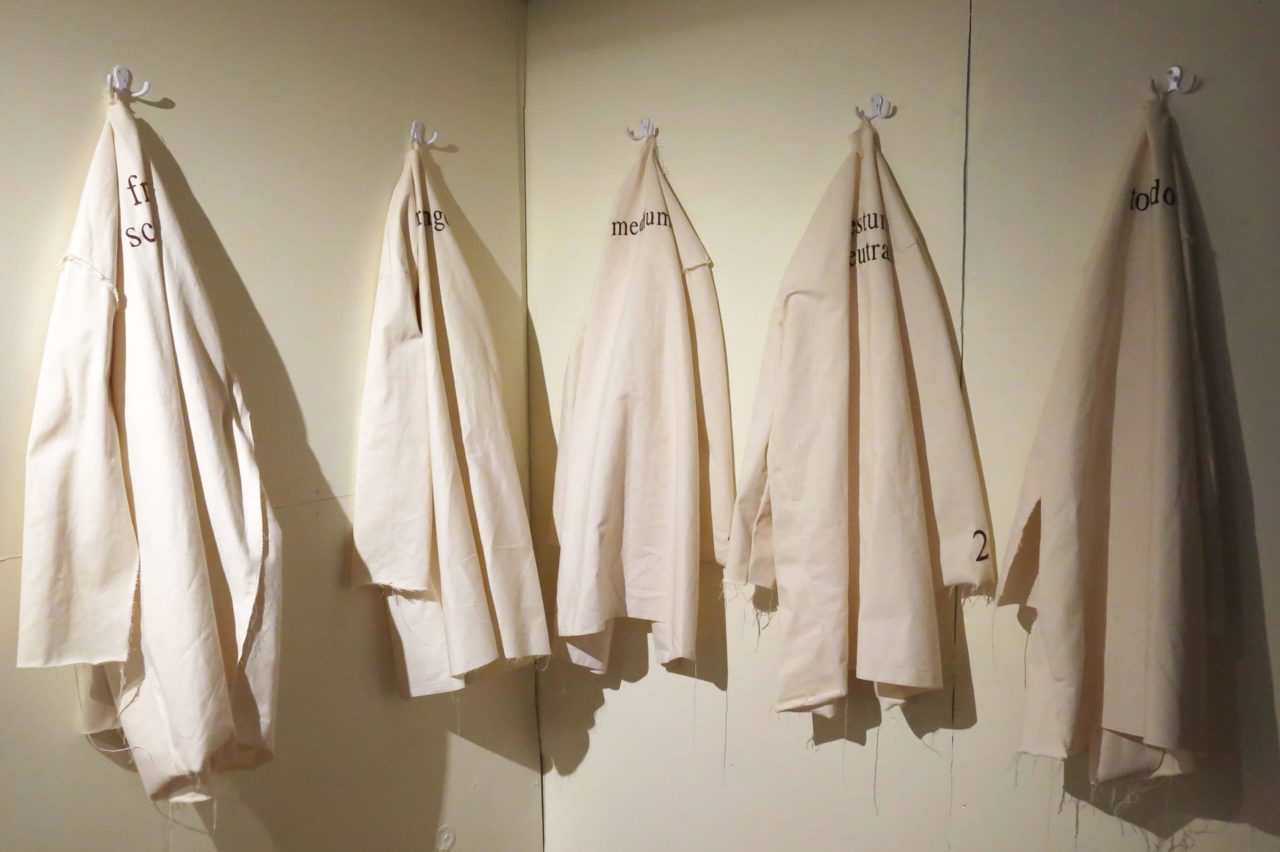 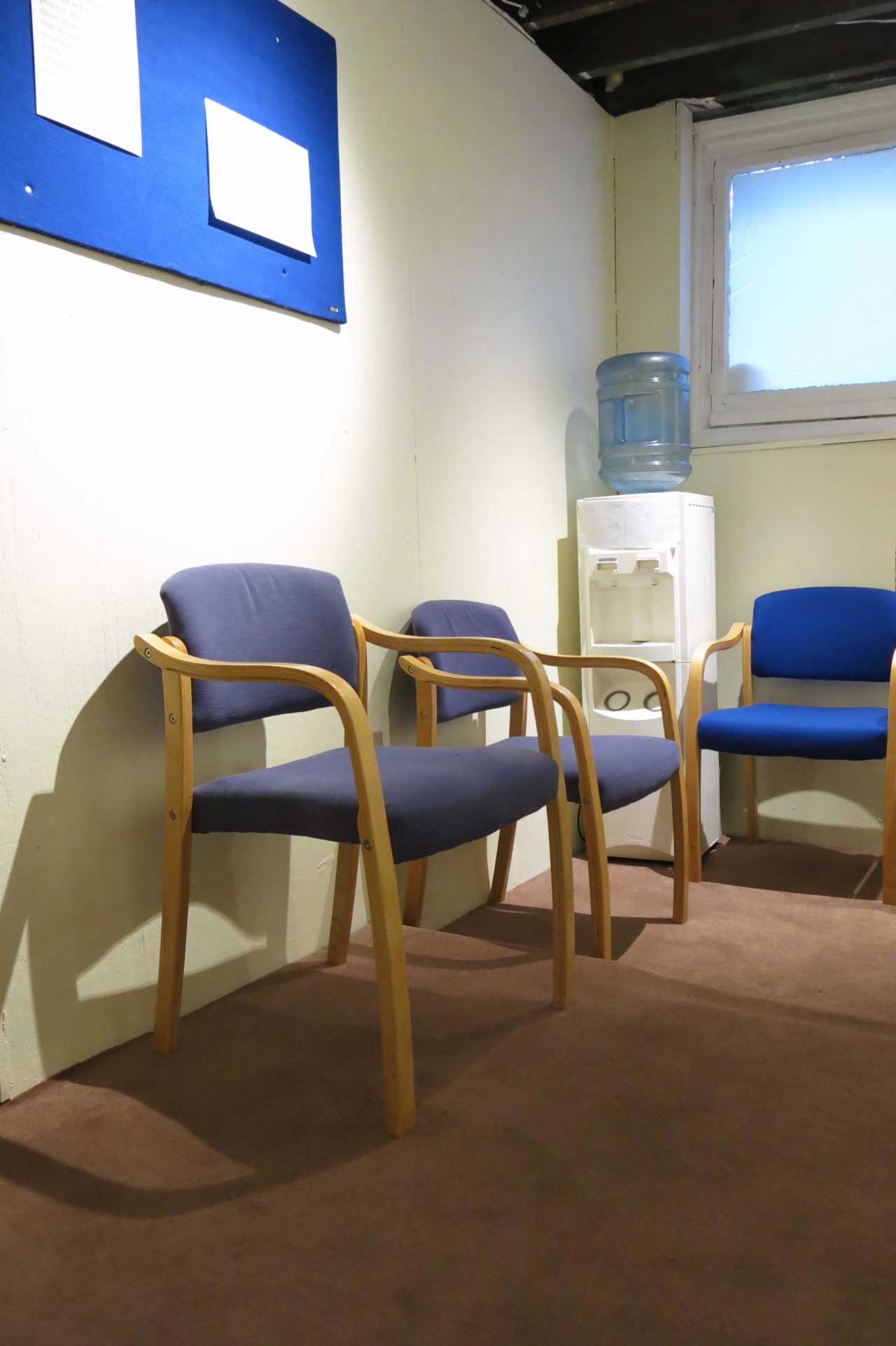 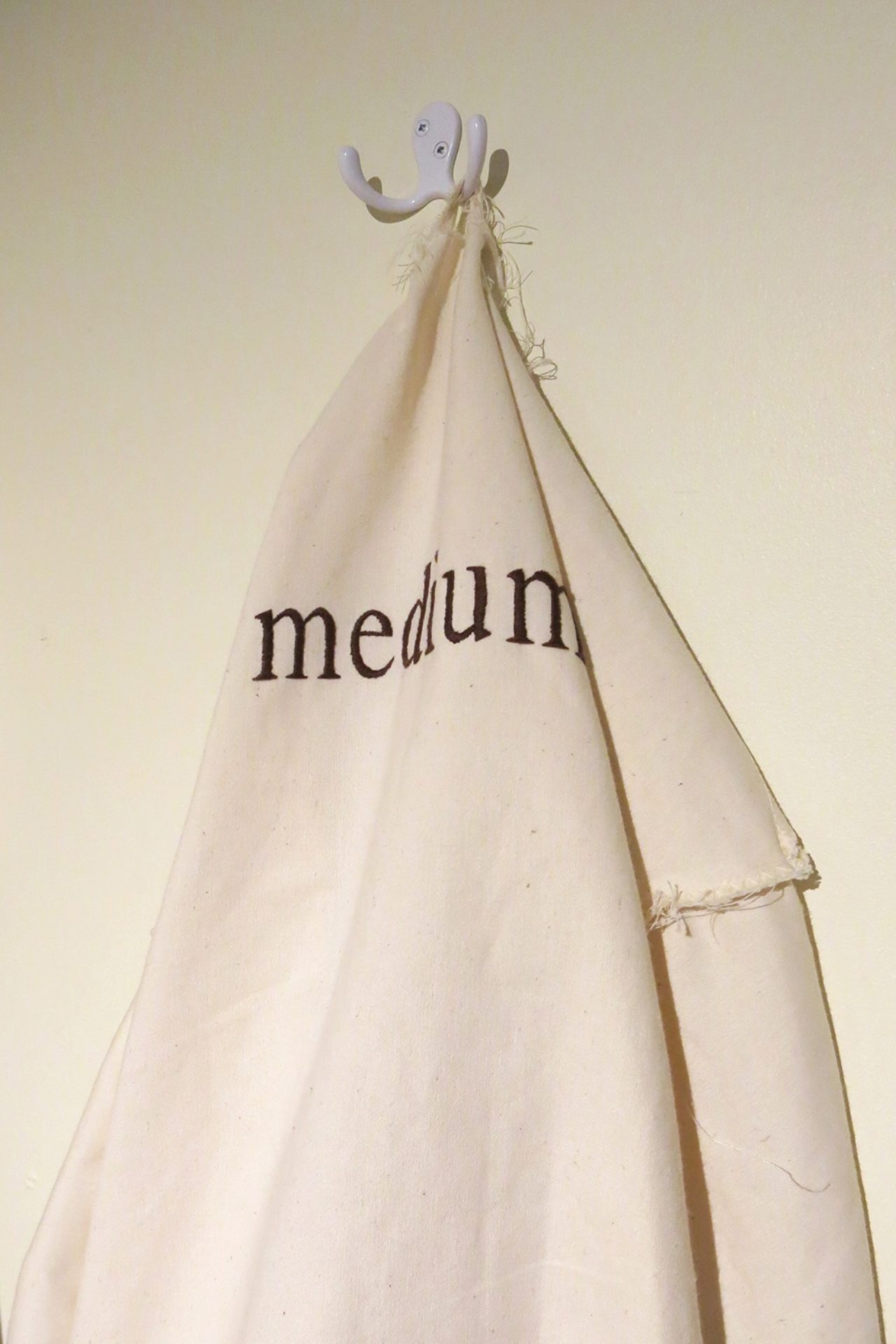 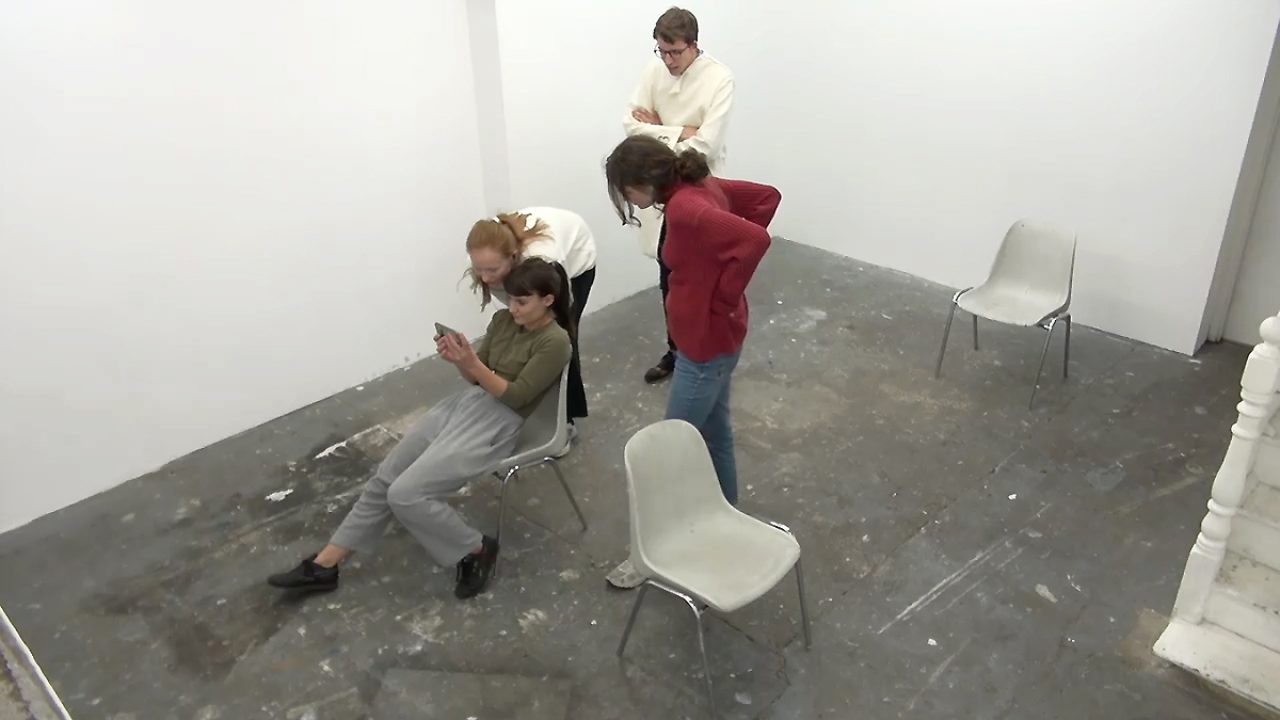 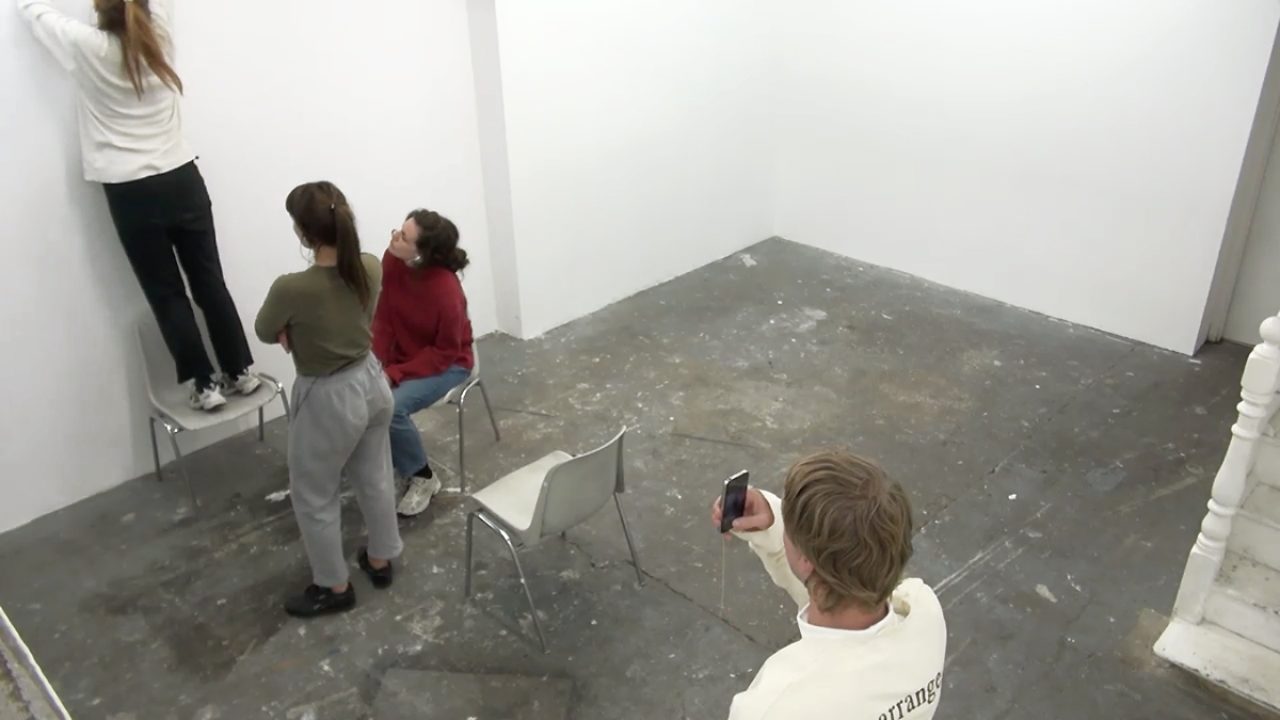 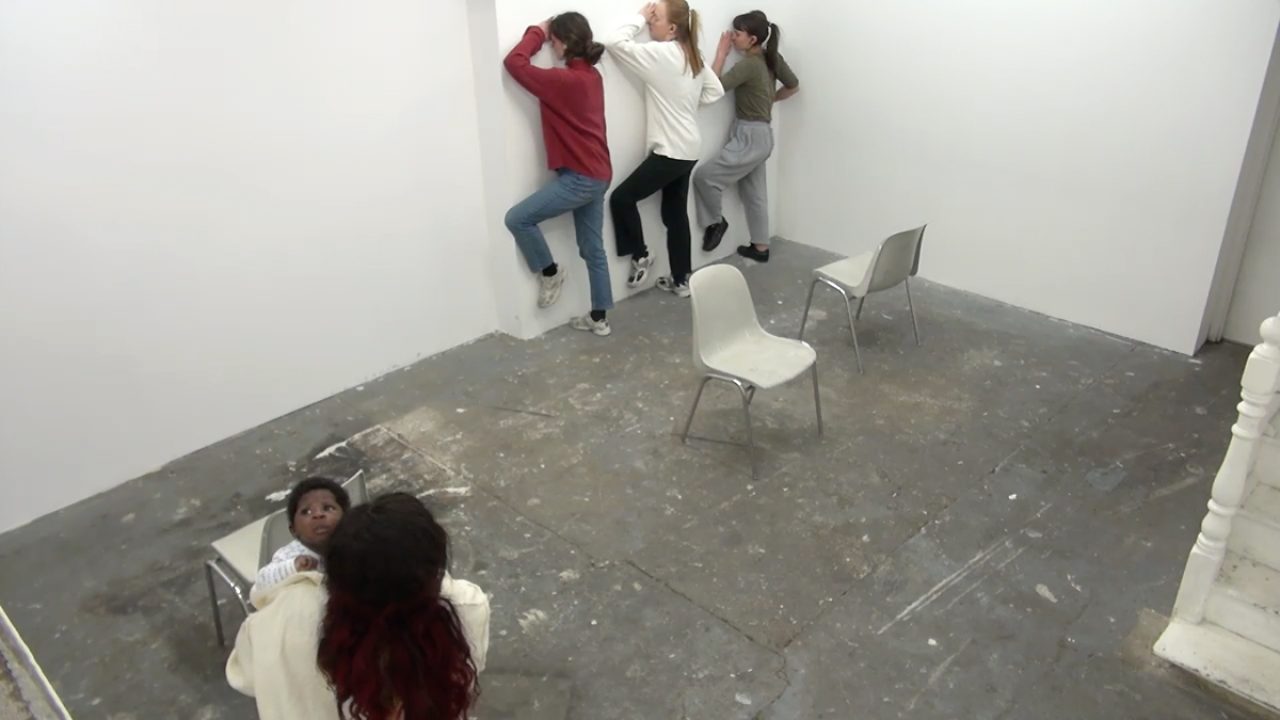 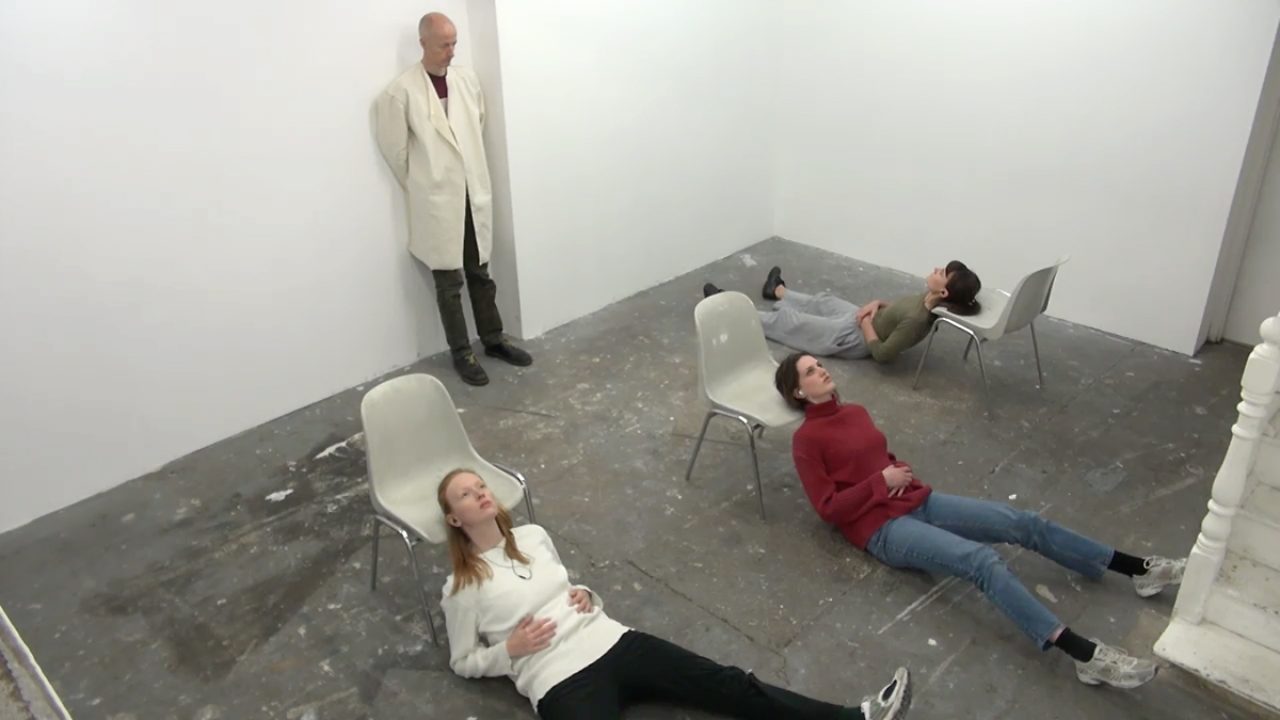 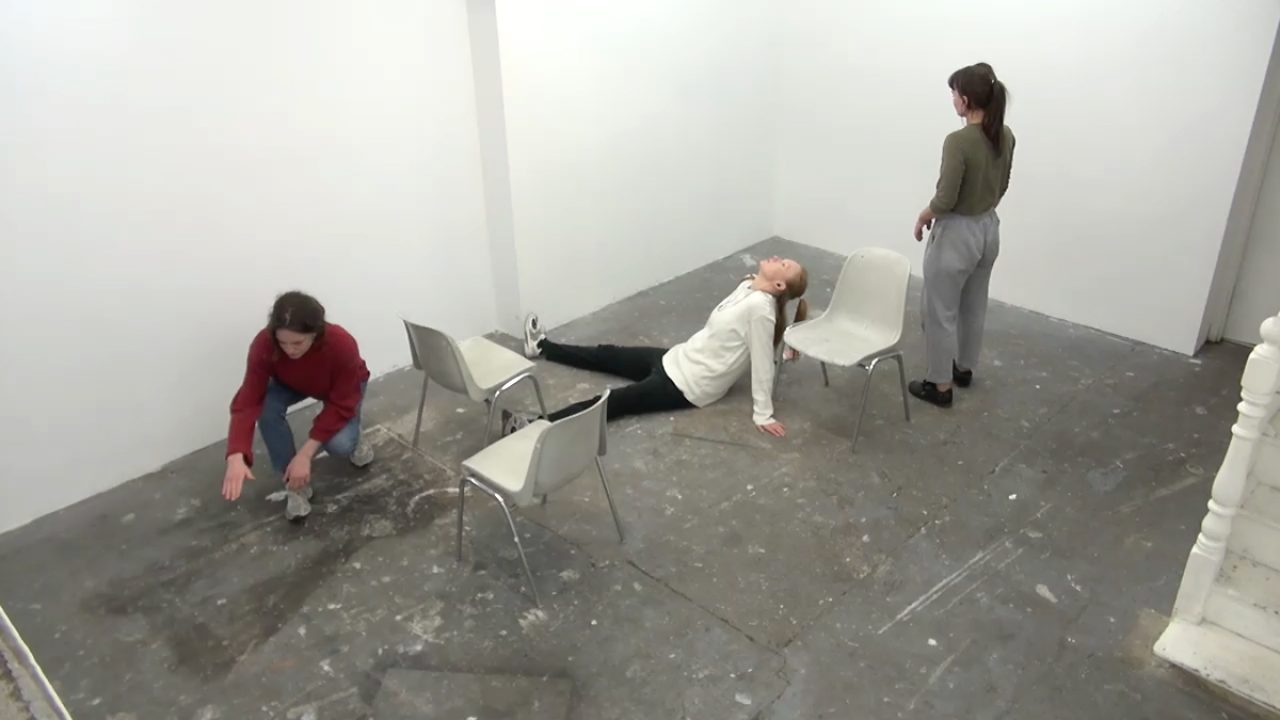 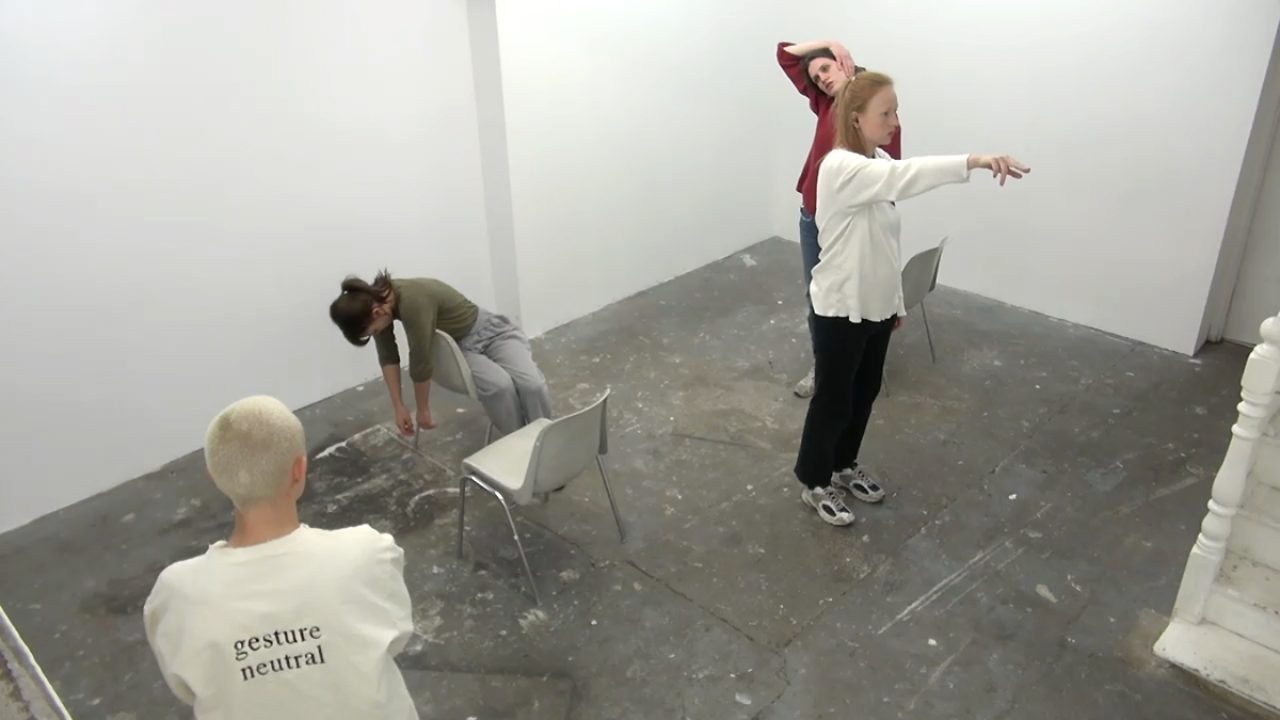 “The wait is the anticipation. The initial know-how to-do in a familiar situation, heavy in form and stilted in interaction. But here it’s also warm and with soft underlay. This as much as the action is the consequence of the idea; A gathering. The covering - the coat - the ticket to participate - a passive interaction - the action that release a reaction. You are the deciding factor - the break from the intermittent behaviour. Here the waiting room is clear and obvious, almost comical. There, the stark and empty room, too, is a waiting room.

A seemingly mundane posture is elevated in another milieu. The waiting room behaviour without the environment. The motion taken out of the everyday scenario; A value change - A range"

An excerpt by Sanna Helena Berger

Swedish artist Sanna Helena Berger resided in Jupiter Woods throughout October 2015 as its eighth artist-in-residence, employing the house as a temporary home and studio. An installation developed and launched during her residency was laid out between the main gallery space and the back room, creating two dissimilar environments with a shared purpose: to facilitate the act of waiting. The title ‘A Range’ enveloped the project as a whole and referred to Sanna’s ongoing research into a variety of everyday postures, mundane movements and intermittent waiting-room behaviour, which appear self-evident within their natural habitat, yet become distinctly sculptural when taken out of their familiar context.

The visitor was guided to enter the installation through Jupiter Woods’ back doorway, walking into what seemed like a typical, slightly corporate waiting area. Consequently he or she joined a queue, inevitably displaying the mannerism particular to waiting rooms. At the same time in the bright white gallery, accessible via the kitchen, a group of three was likewise suspended in anticipation.

When the time came the visitor was invited to hand over their coat in exchange for a handmade garment; five of these hung in the back area, each embroidered with a phrase or word: gesture neutral, arrange, to-do, medium and from scratch. Upon entering the gallery space this piece of clothing, referred to as a covering, triggered a specific range of movements performed by the body of three. A sequence lasting no longer than five minutes, composed of a series of extracted everyday gestures, disrupted the visitor and performers’ concurrent waiting room behaviour. This encounter was recorded and streamed as a projection visible from the outside of the gallery, providing a further level of participation through passive spectatorship.