Sorbus: Fucked Up in a Bad Way 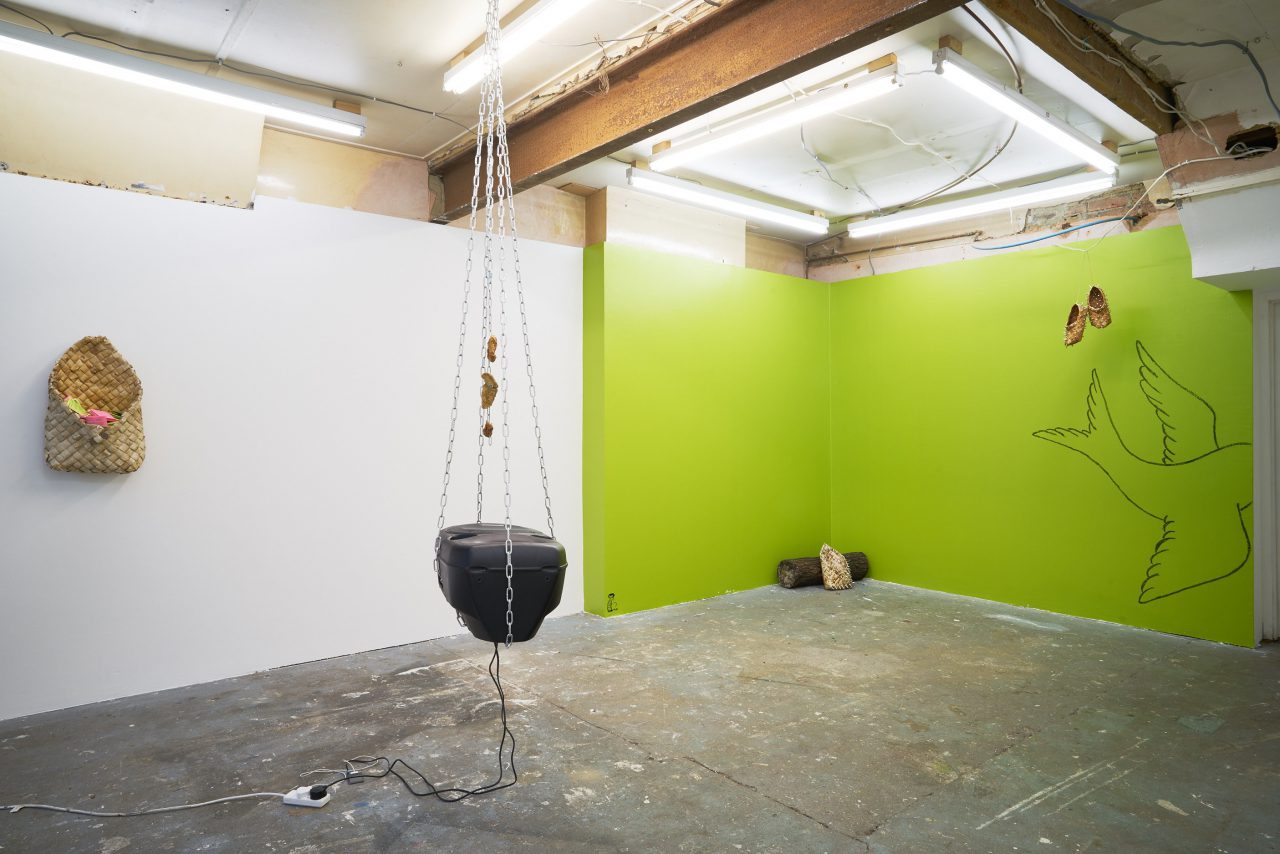 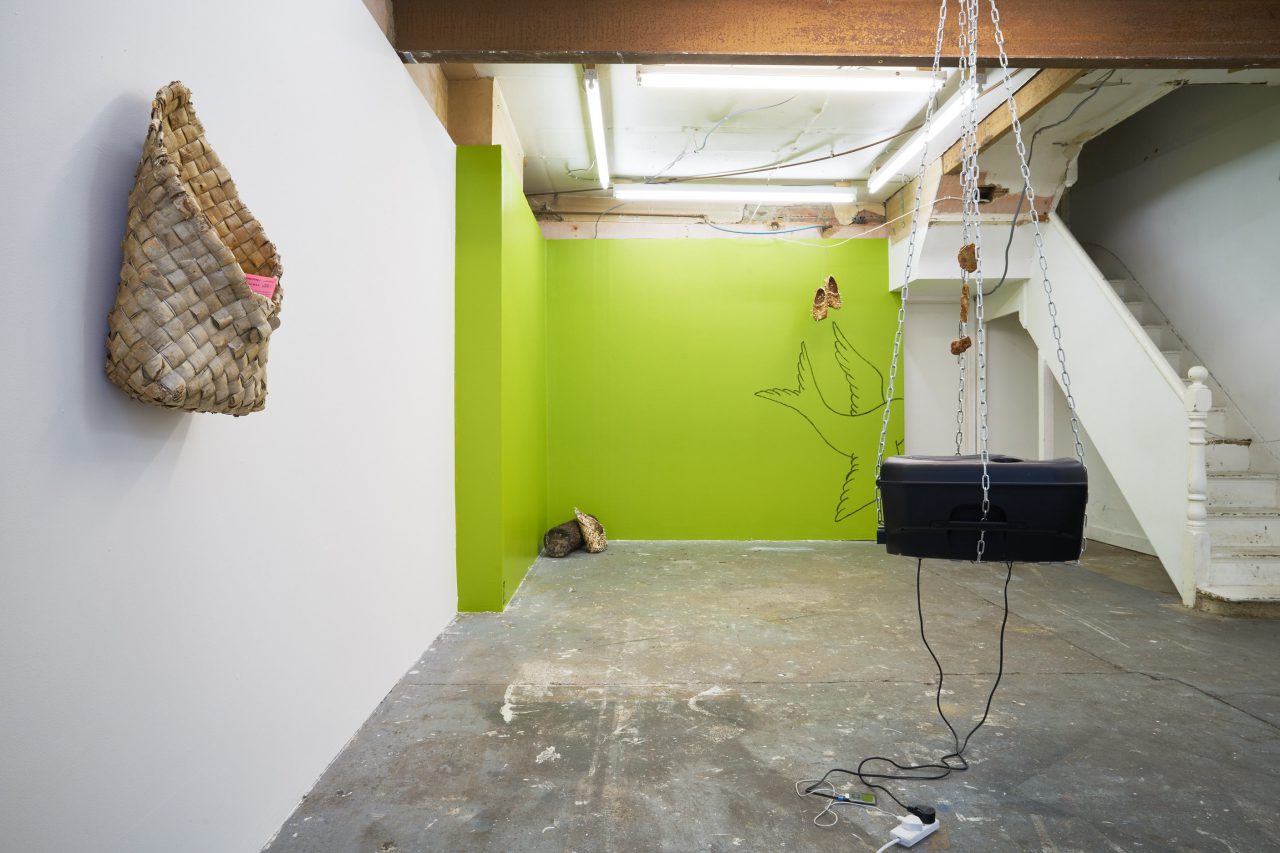 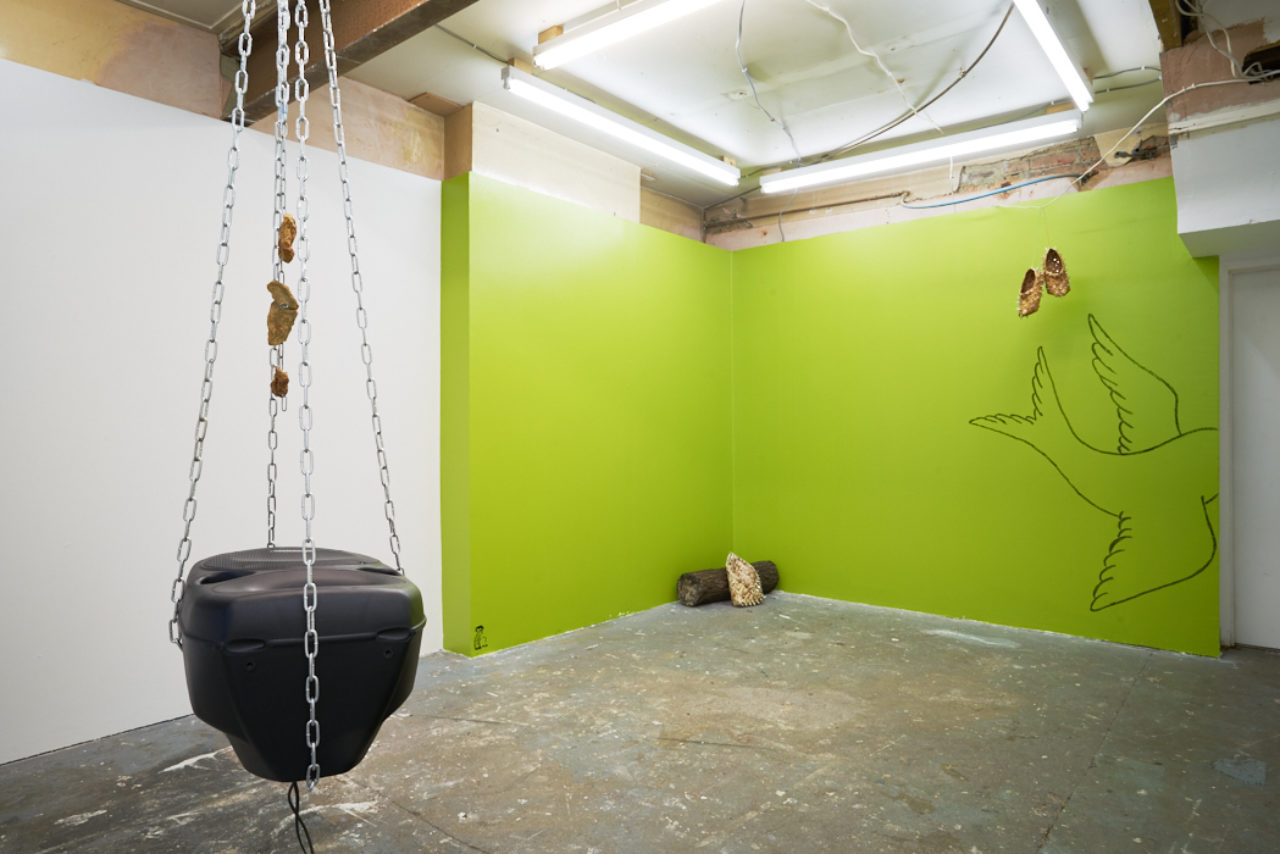 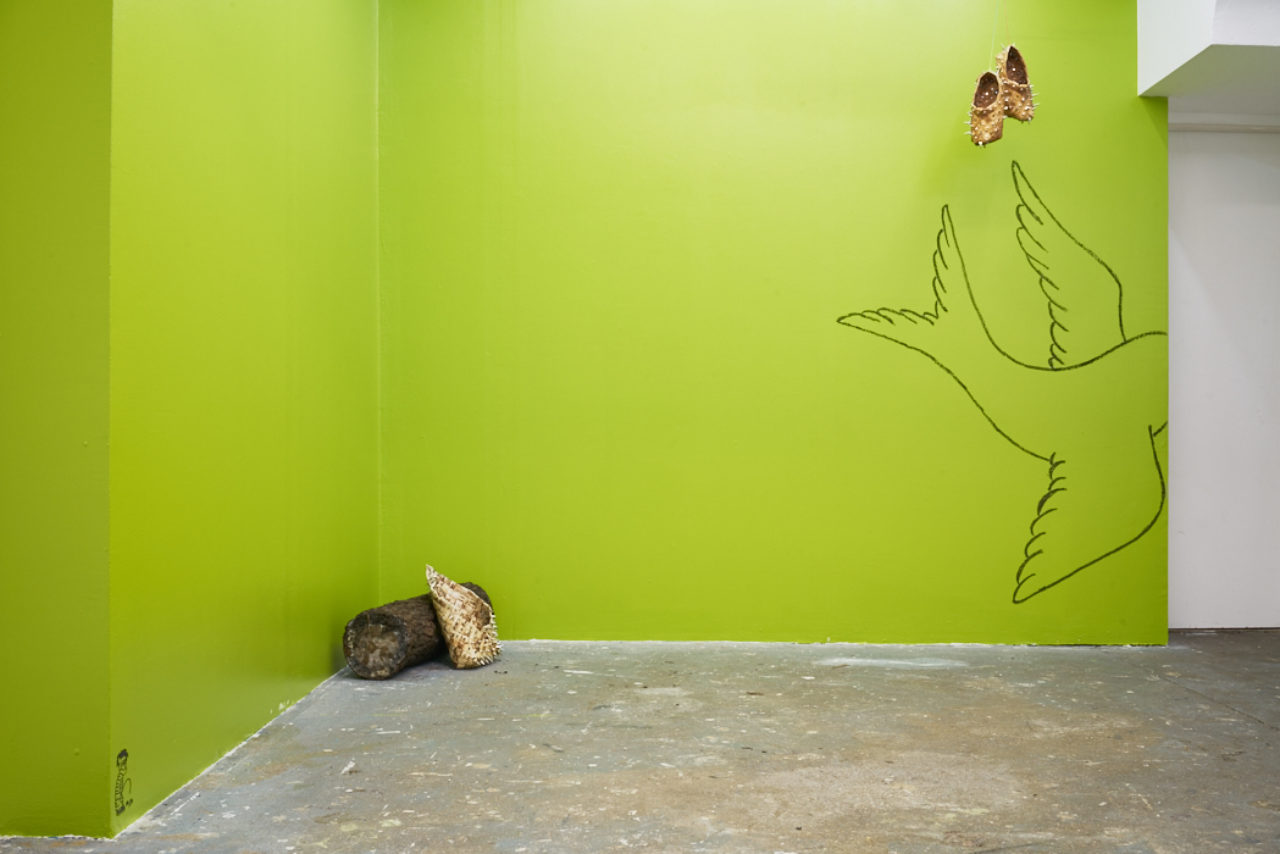 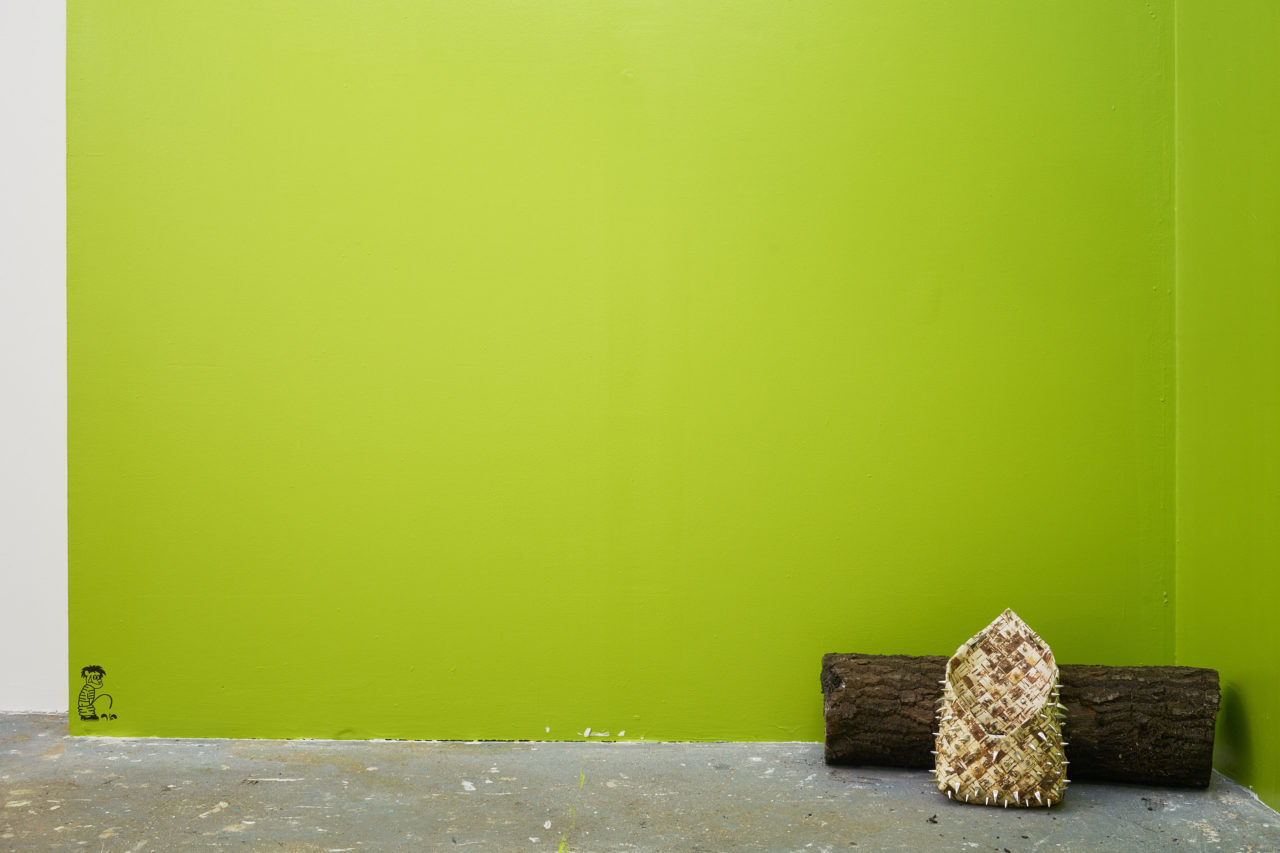 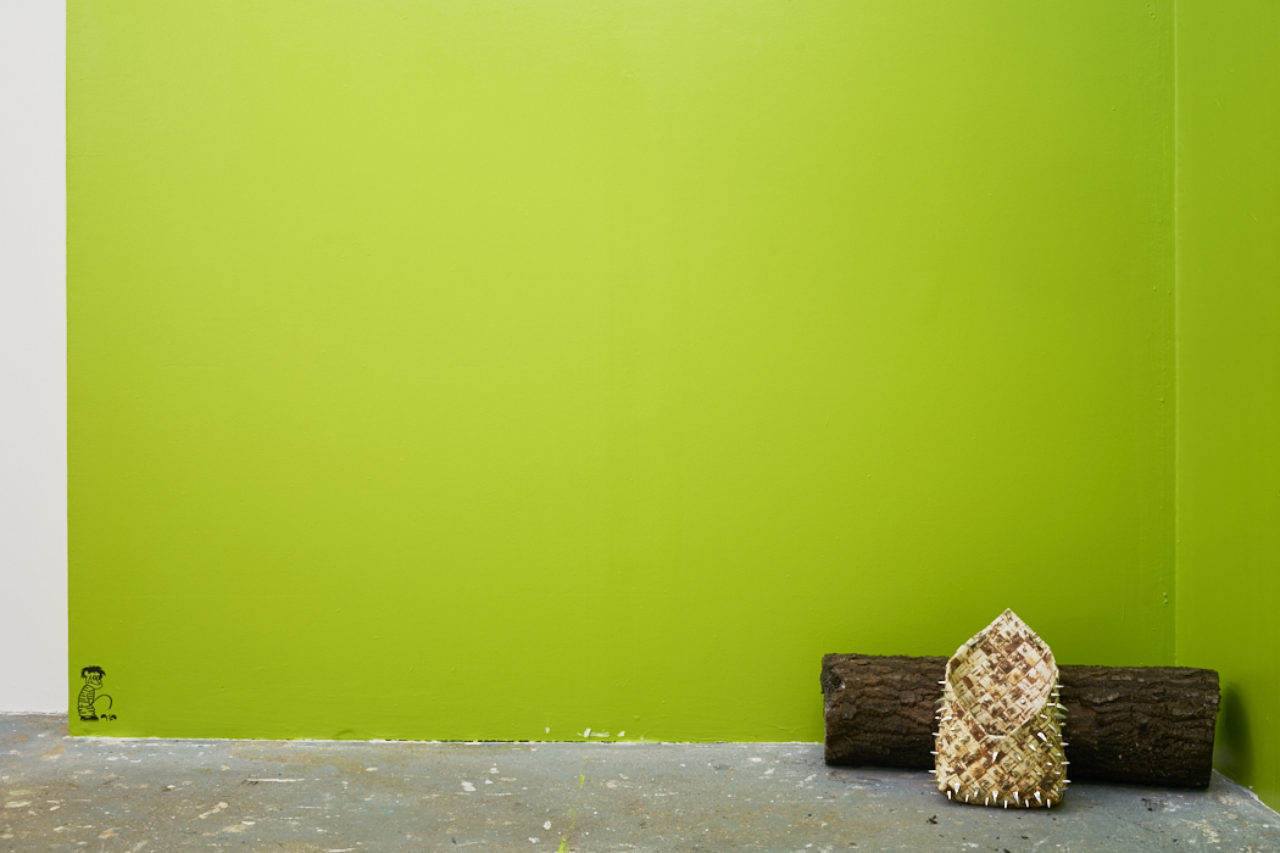 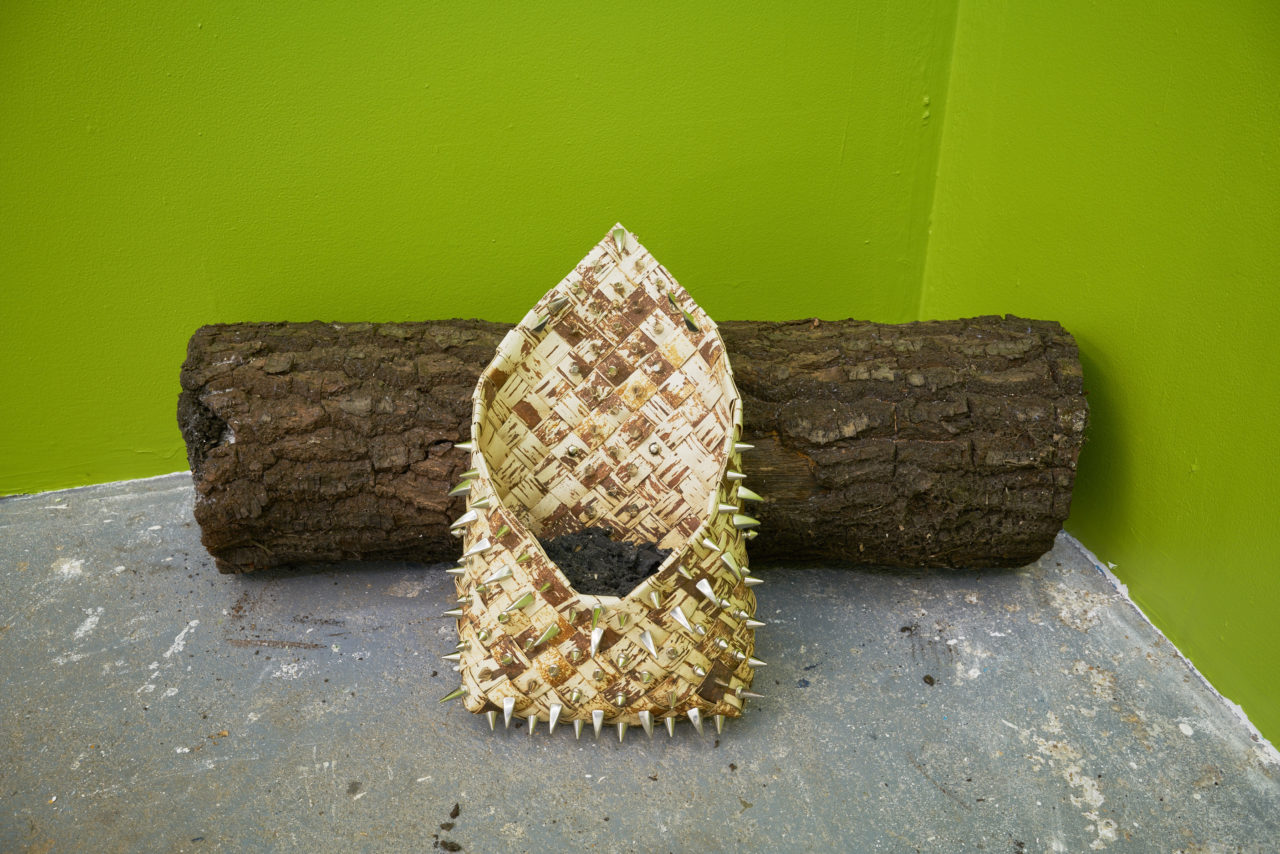 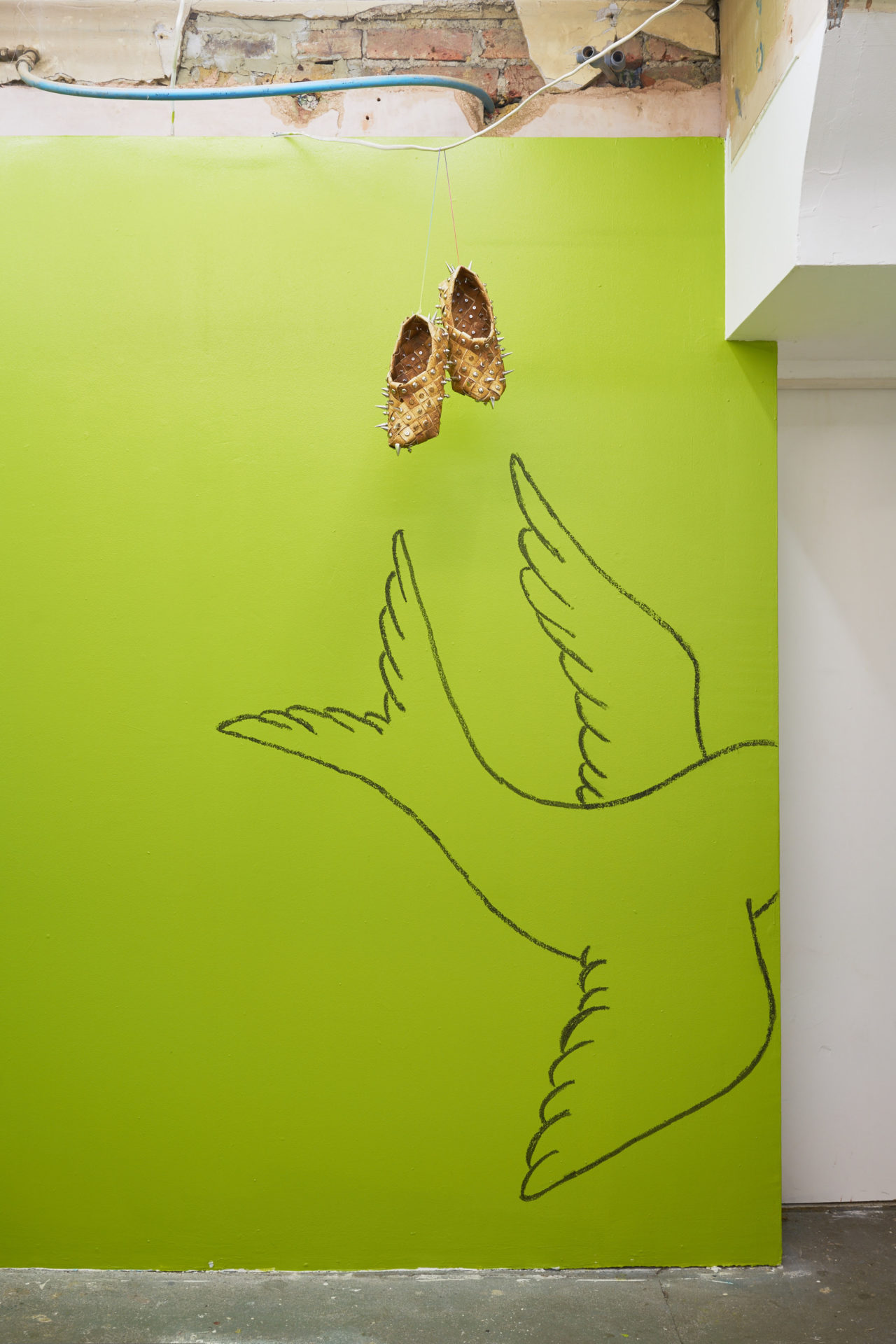 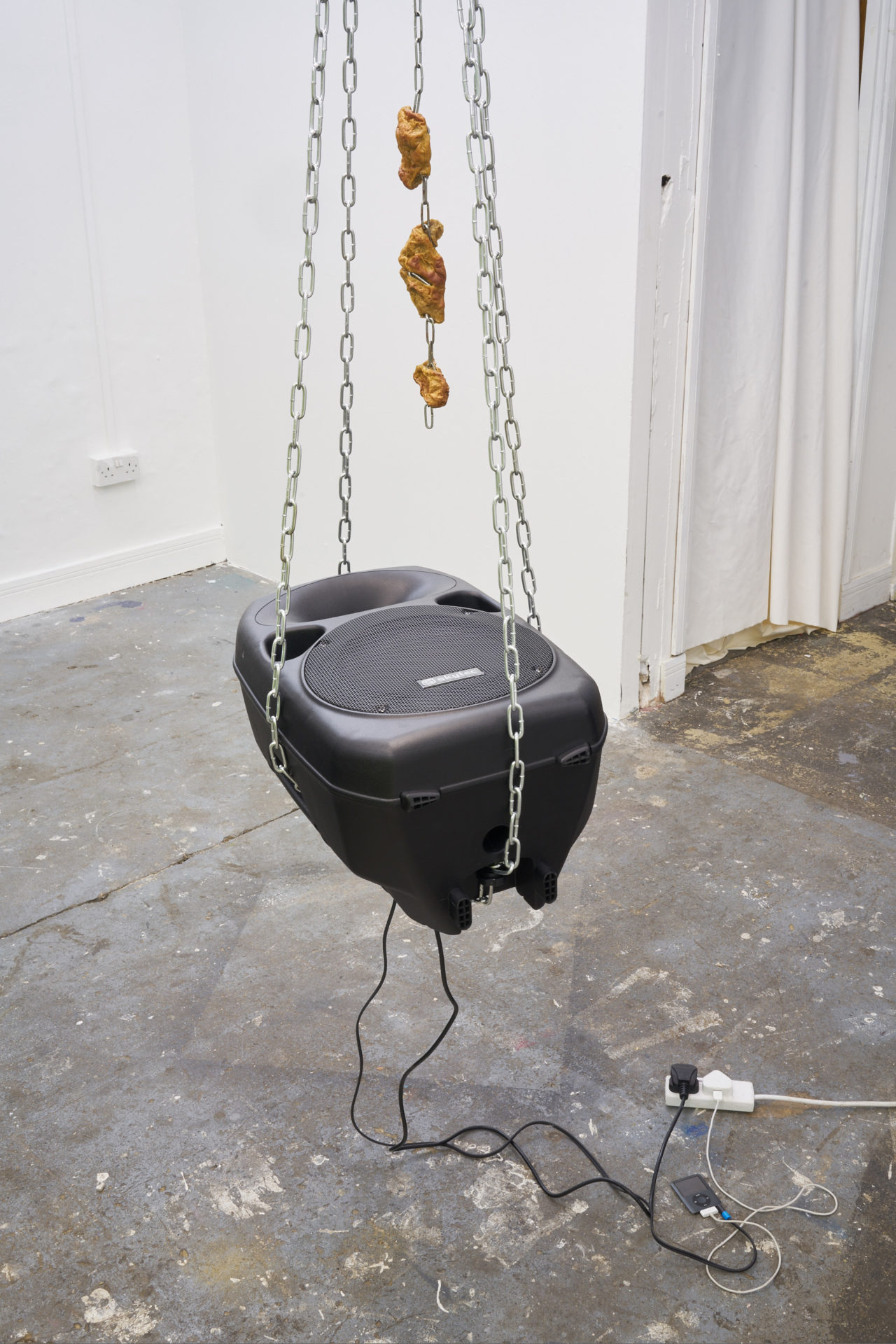 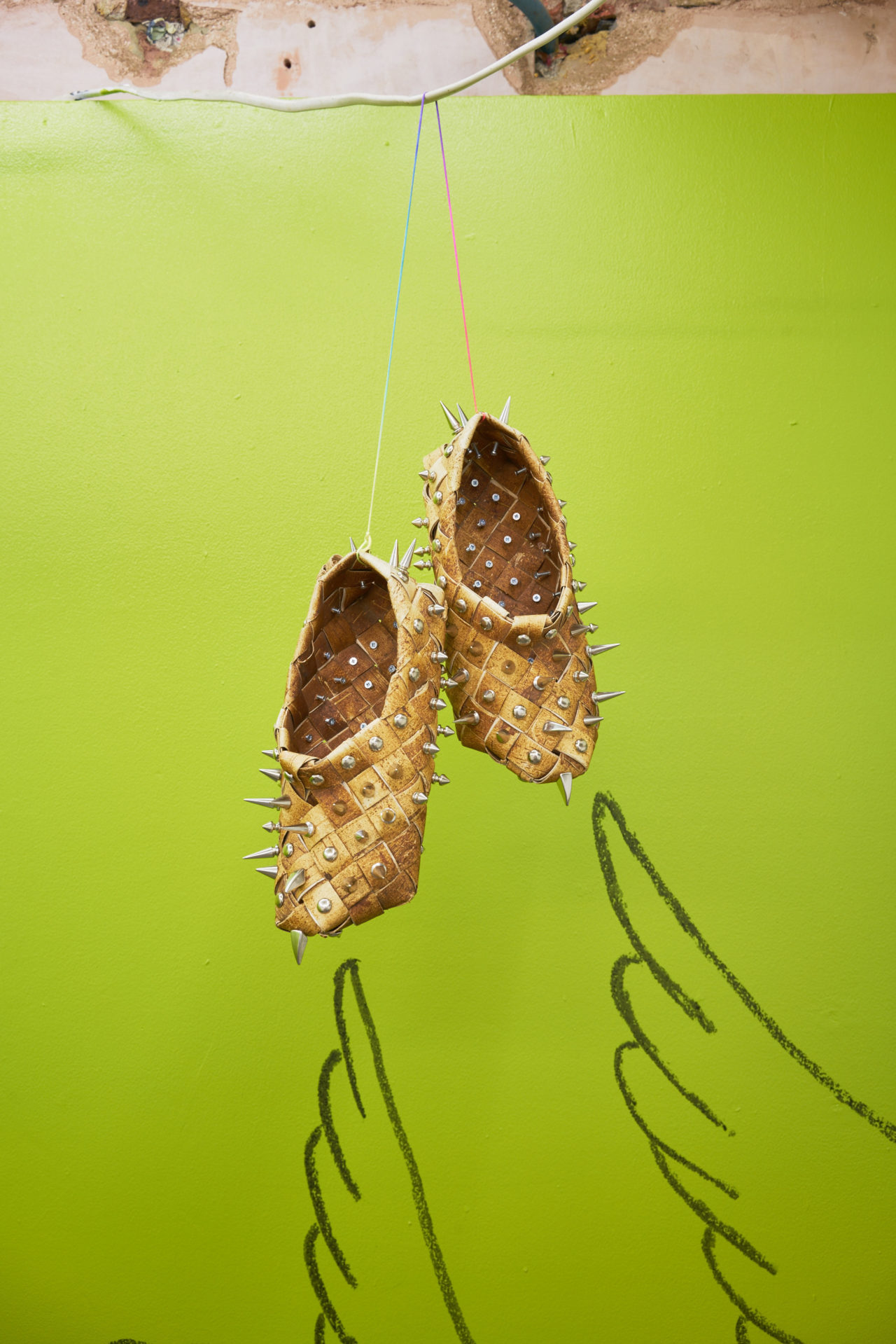 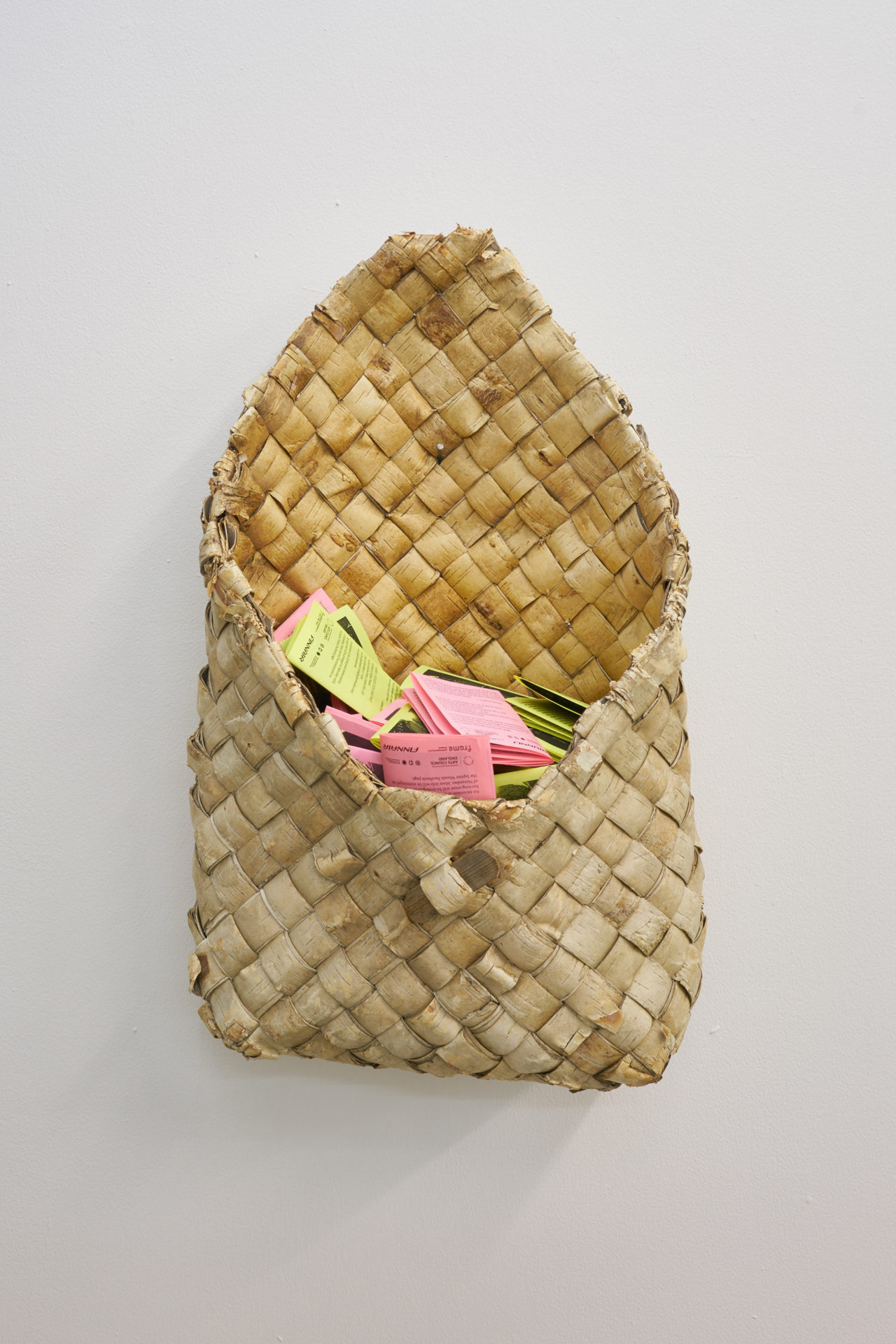 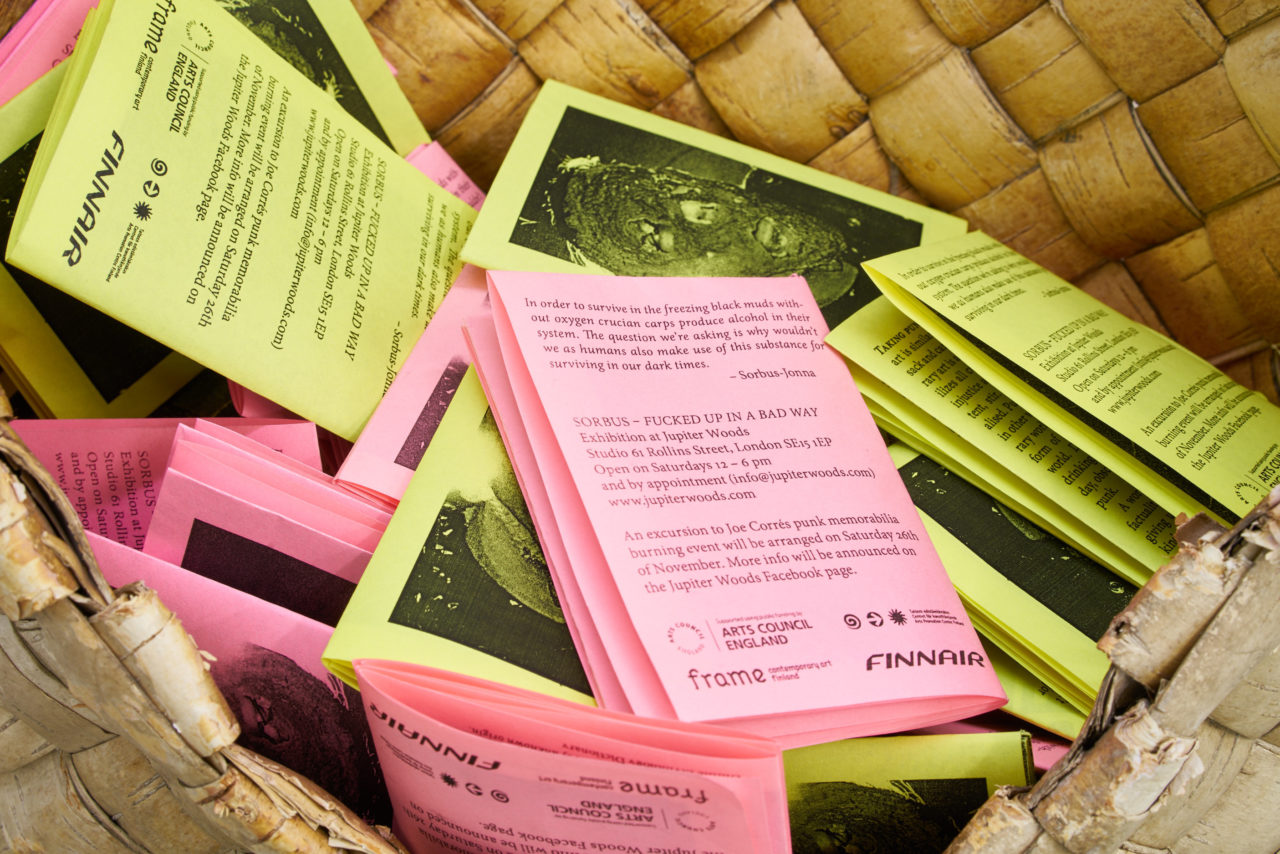 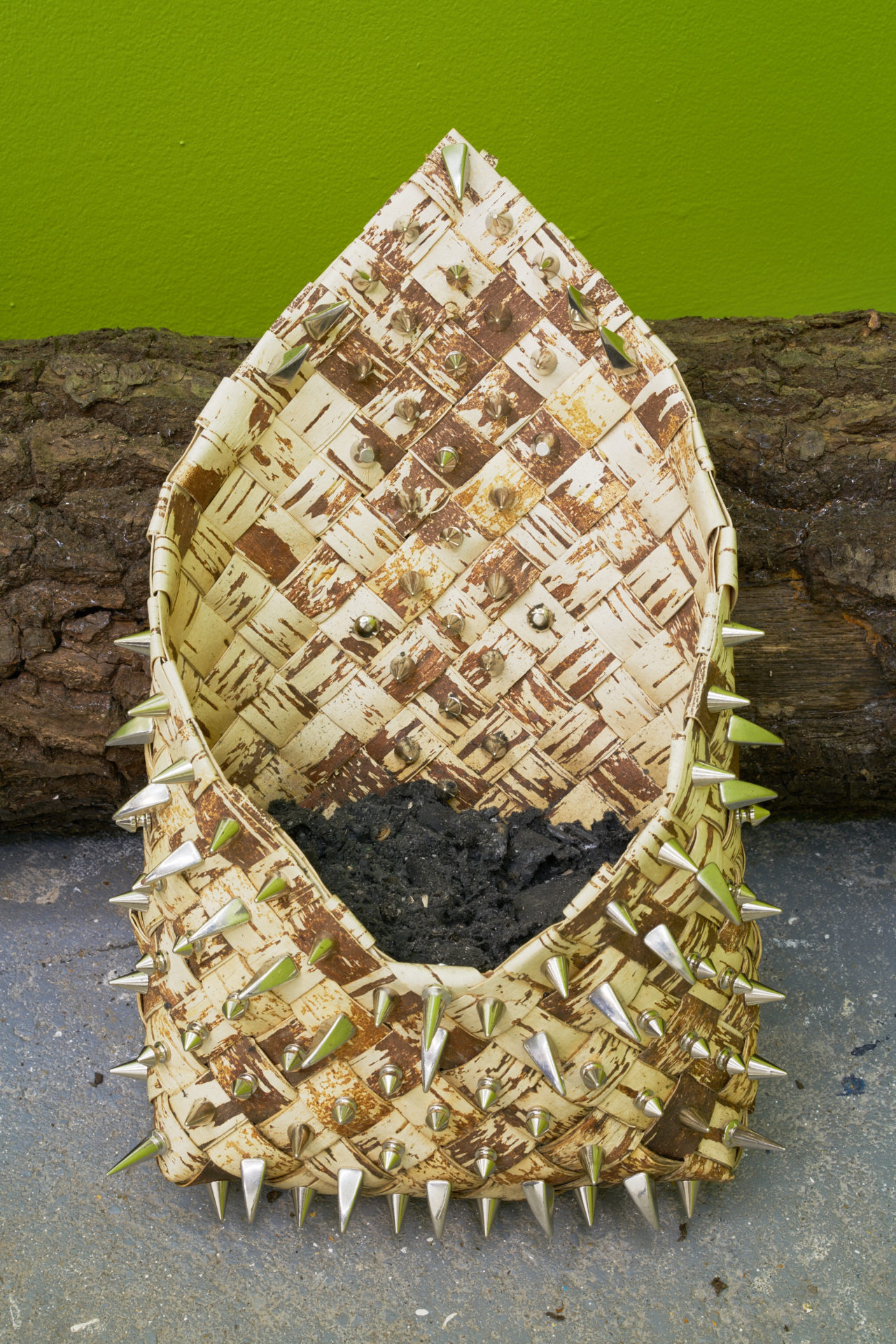 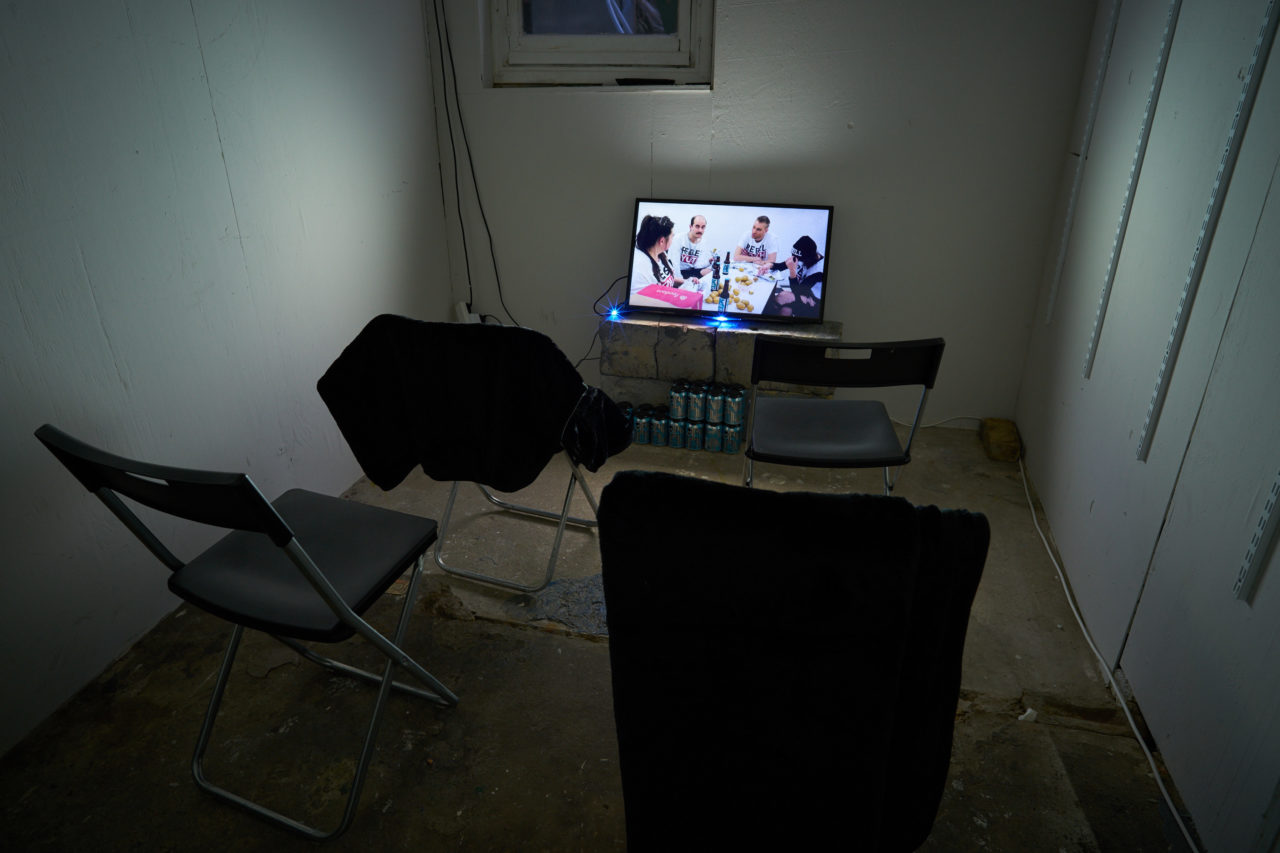 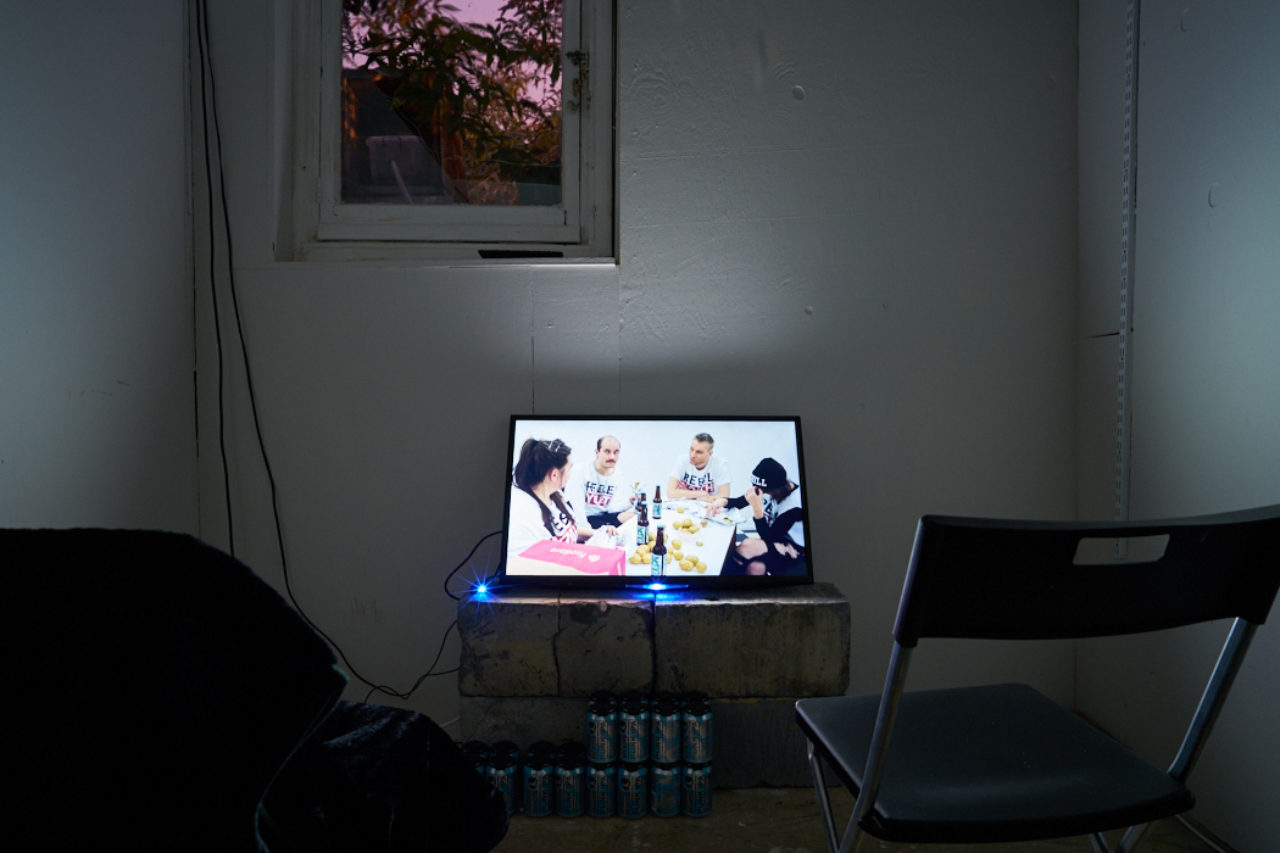 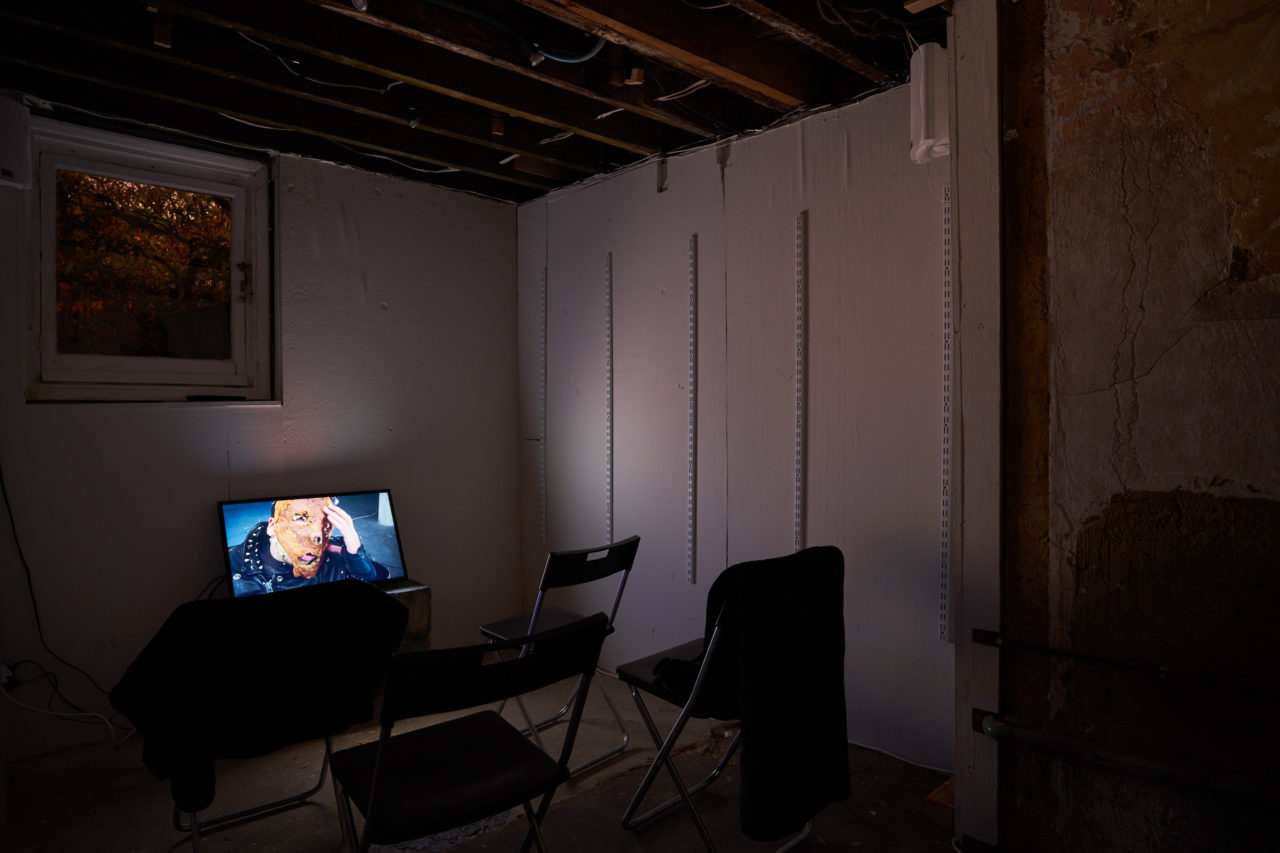 Jupiter Woods would like to extend an invitation to ‘Fucked Up in a Bad Way’, an exhibition by Finnish artist-run-space and collective Sorbus. This show marks the second phase of an international exchange, following Jupiter Woods' project 'Longshore drift' at Sorbus, Helsinki, in April 2016.


SAKARI: I wonder how the beer can be so cheap here?
HENNA: I know! And 6 € entrance! How can this be profitable? I wonder how much the band gets paid.
TUOMO: You know what, maybe they're not doing this for money. I have a feeling they have other interests in this. Like, if you listen closely, you can hear that the lyrics are actually opposing the monetary power structures – and power structures in general. I feel like the people here are fighting for a better world – just like us(!) That they are fighting for a world that is actually based on ---- equality. You don’t need money for that! Fuck money!
HENNA (doesn't hear what Tuomo is saying): Fuck yeah! (taking sips of her beer eagerly)
TUOMO (continues full of excitement): And what have I done to deserve the privilege to my high standard of living? I don't want to live off other people's suffering. These people here actually seem to be free, they are neither oppressed nor oppressors… They have their own community! No one is above anyone else.
It seems like they are outlining some kind of alternative and communal life style, where people come first. They refuse to be part of consumer society. Or to be enslaved by providing labour for the humiliating machinery.
And... We should also refuse to be a part of it! We should aim to destroy the existing systematic structures of exploitation, oppression and repression. We should fight the global corporation model thru our actions, provide an alternative for the ….model..multinatio.. anal...Stubb.. hallintar. . Coca cola.. Fanta....institution… I'm going to refuse to be a part of the system that favors economic growth over well-being of humans and nature!!!!! Working for a just distribution of the fruits of the earth and human labor is not mere philanthropy. It is a moral obligation!