that a body knows regardless (offsite-NY) 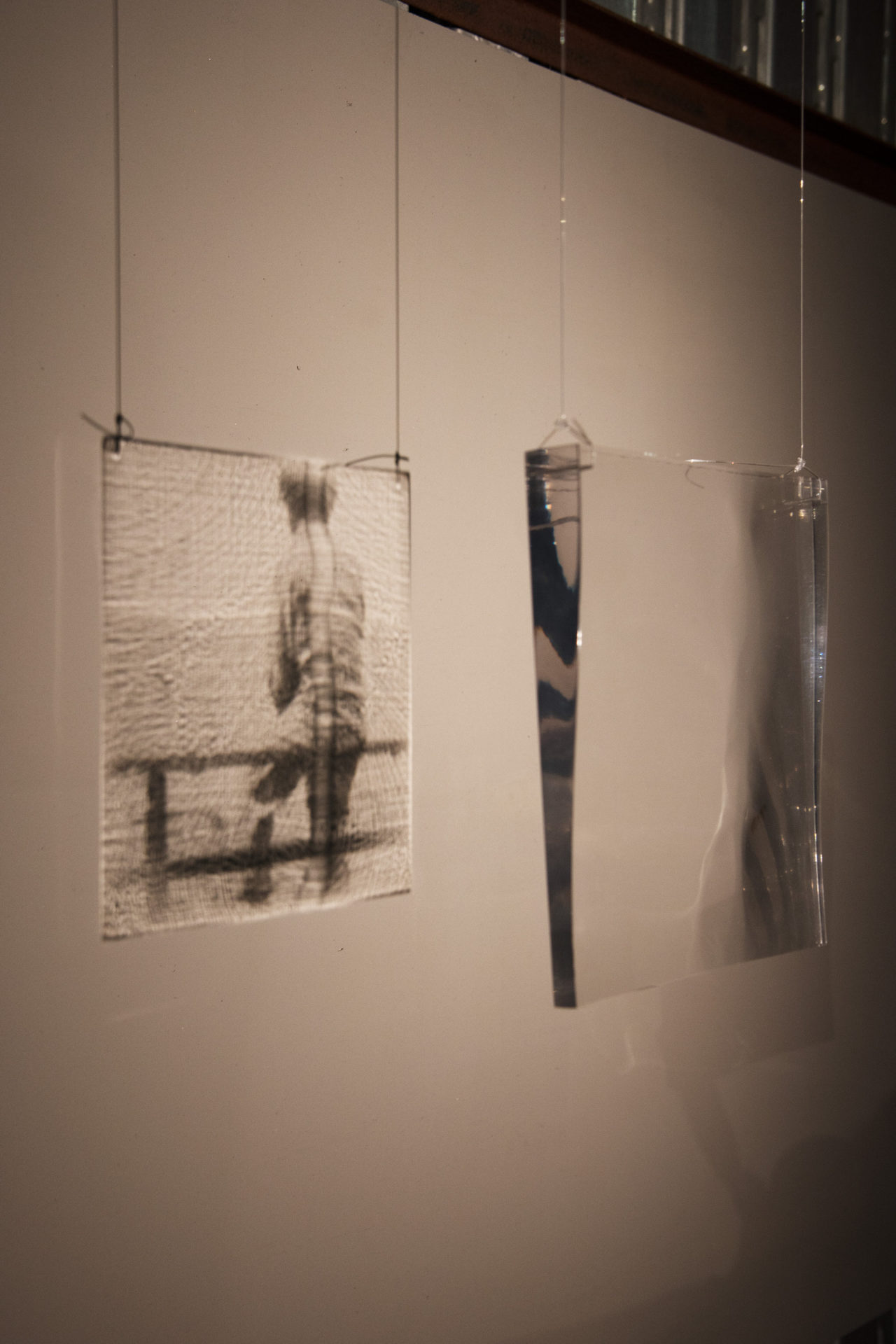 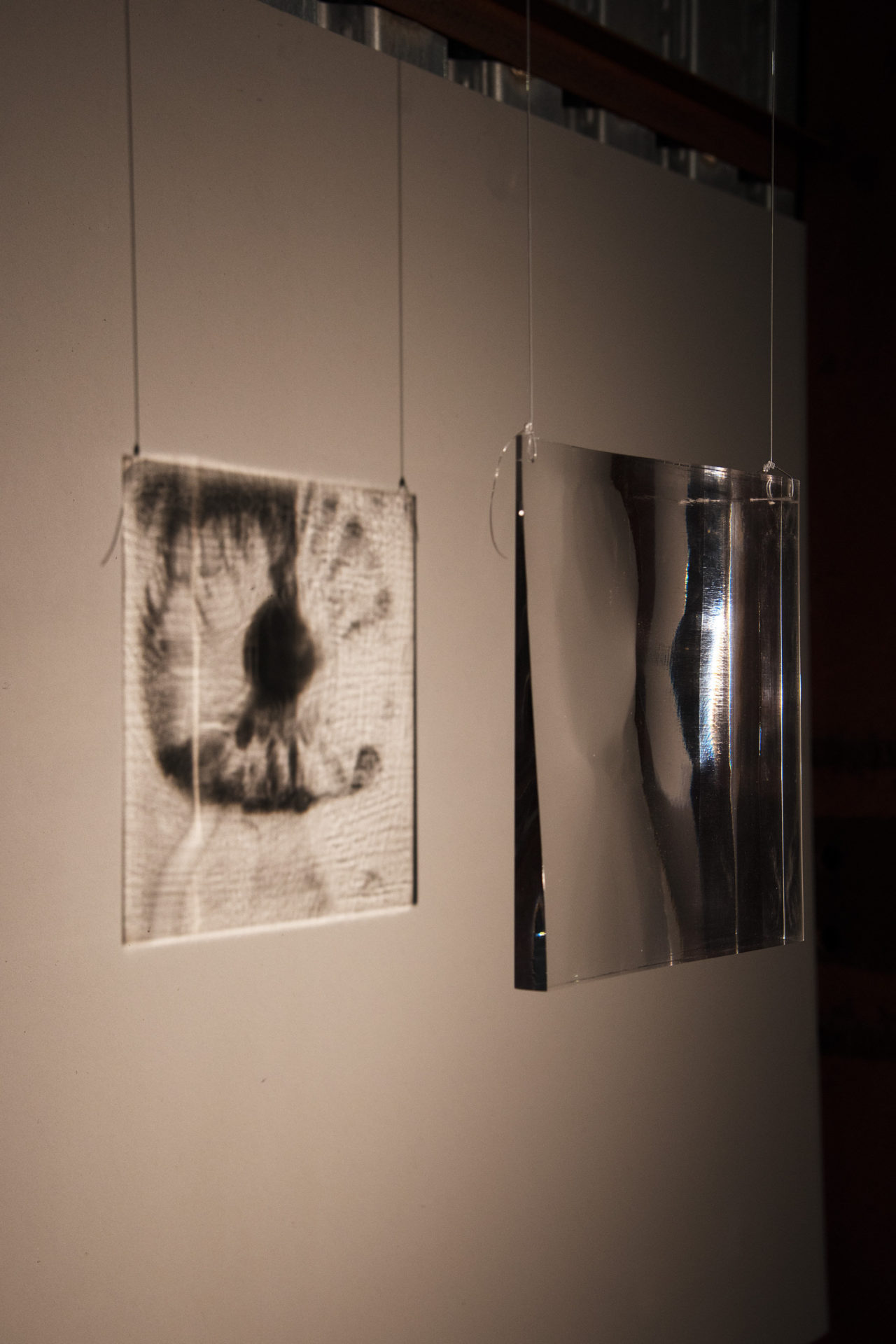 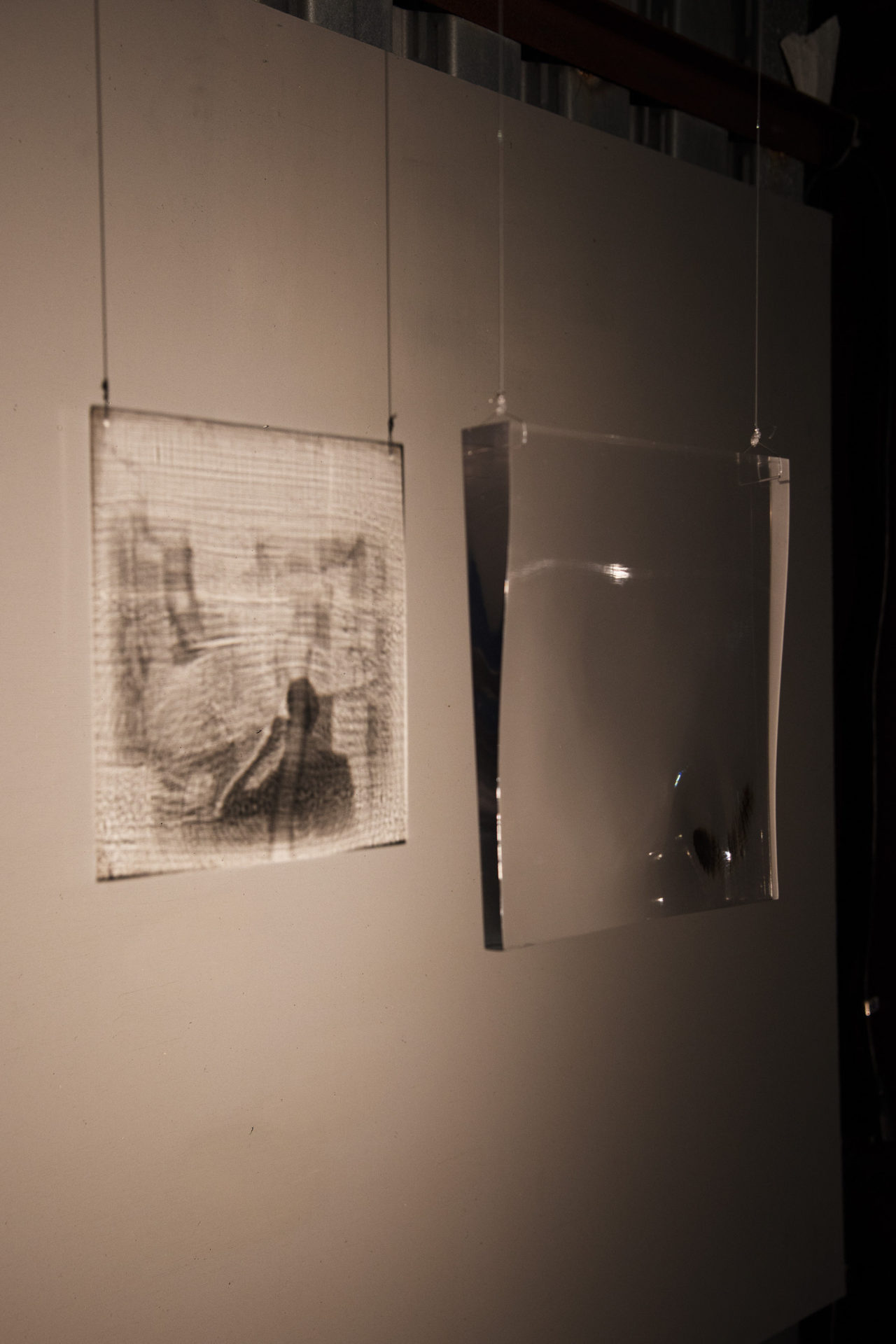 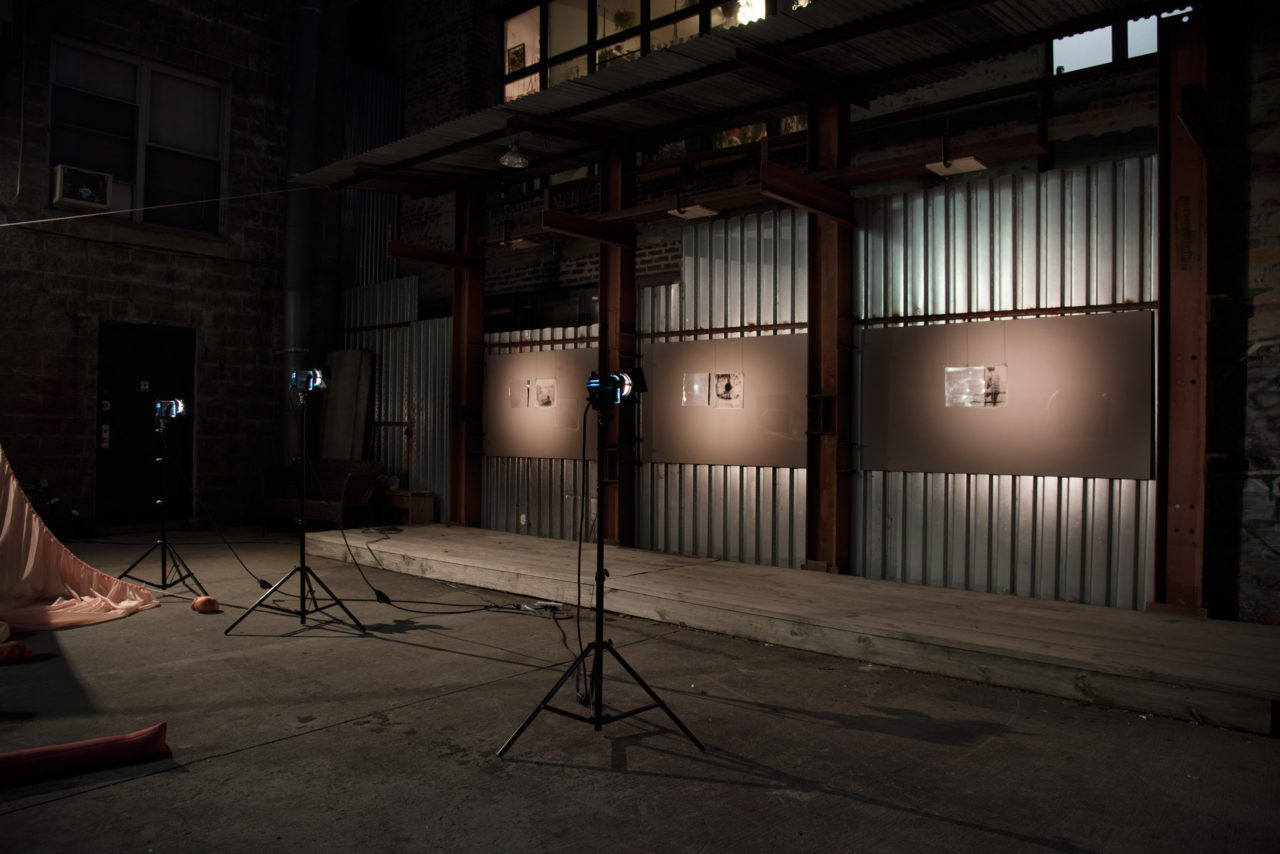 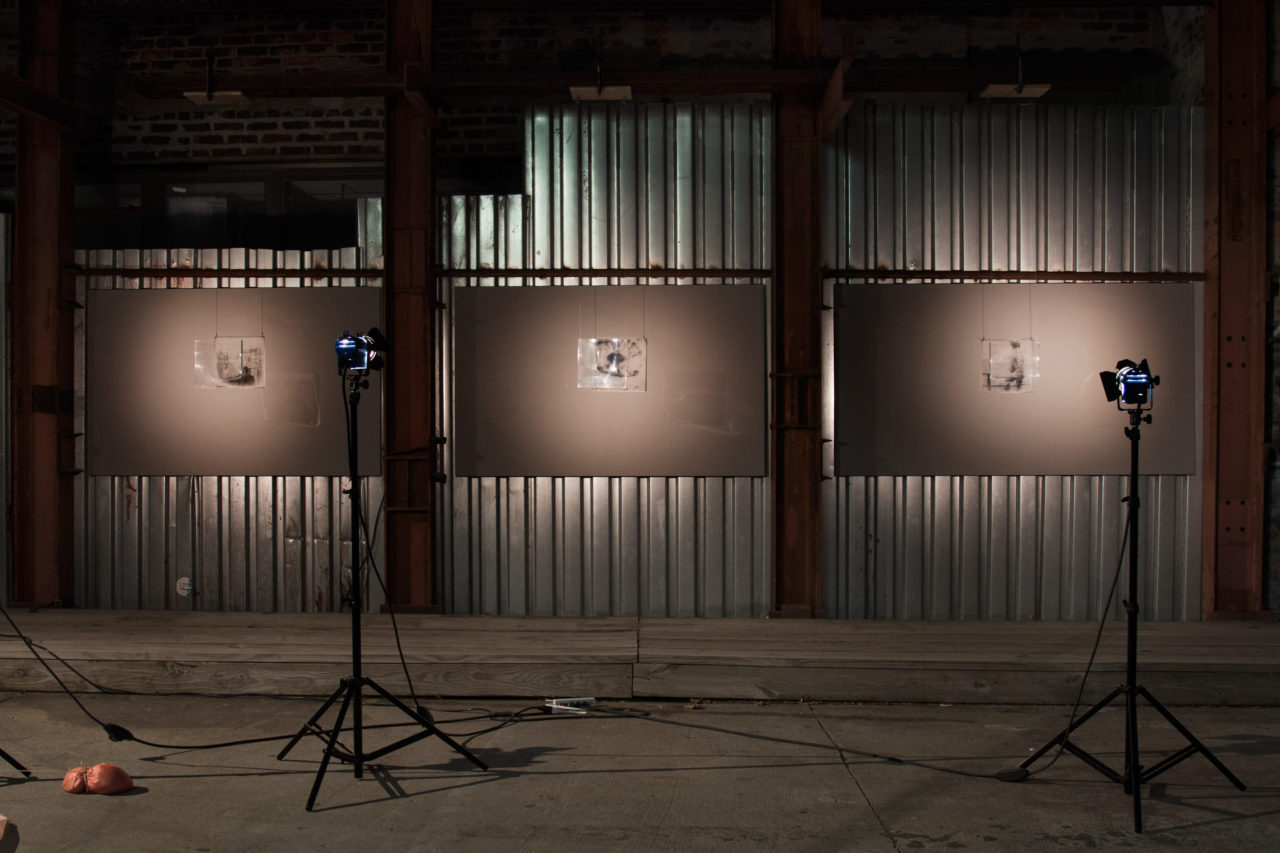 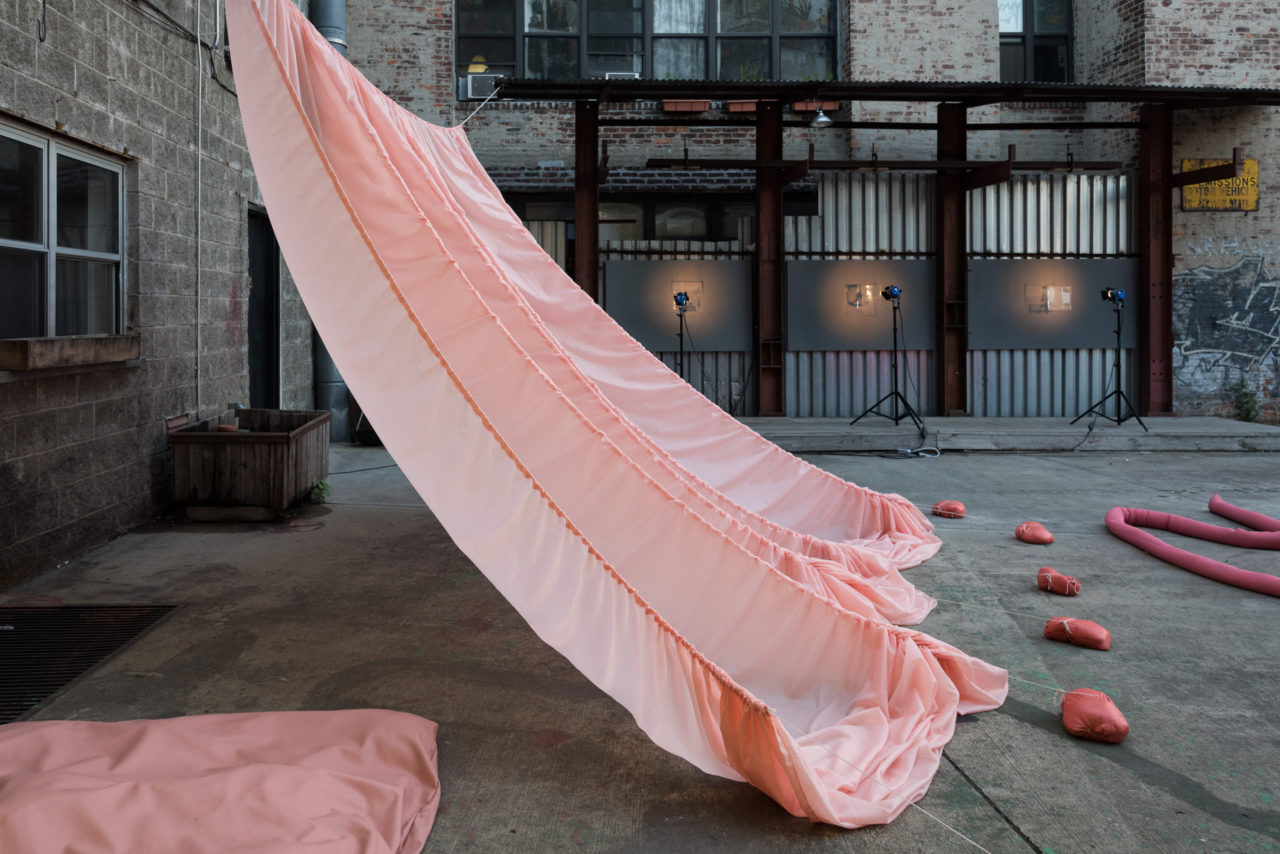 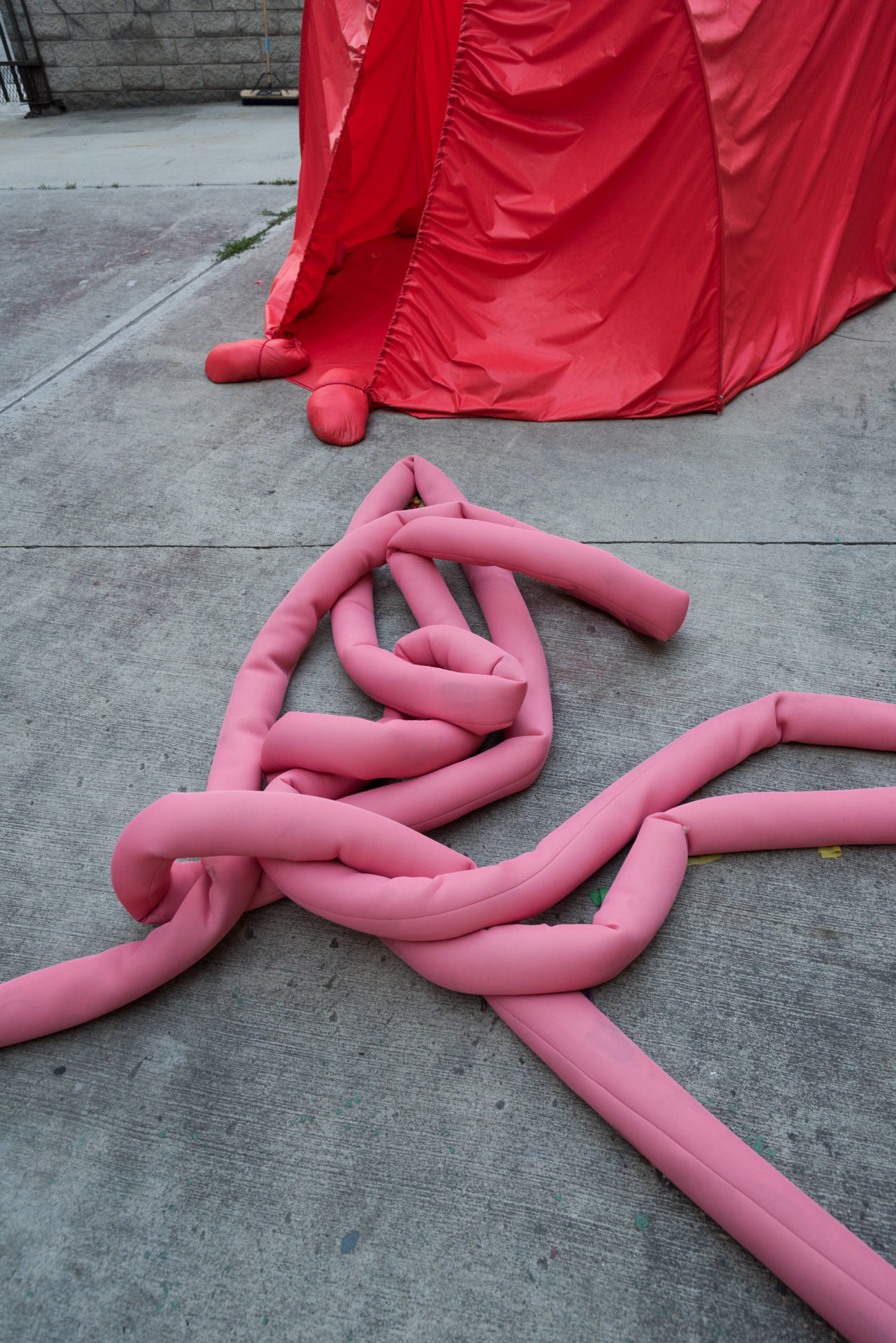 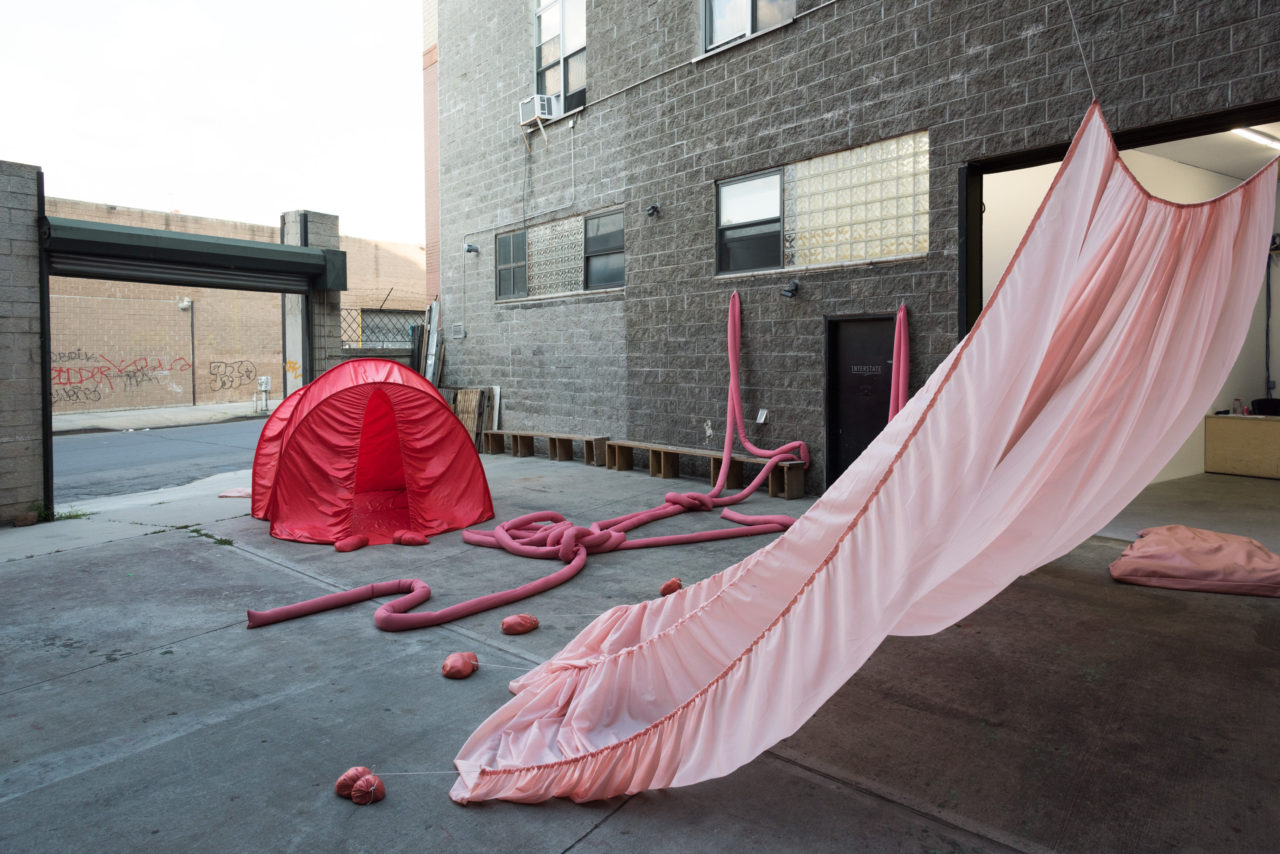 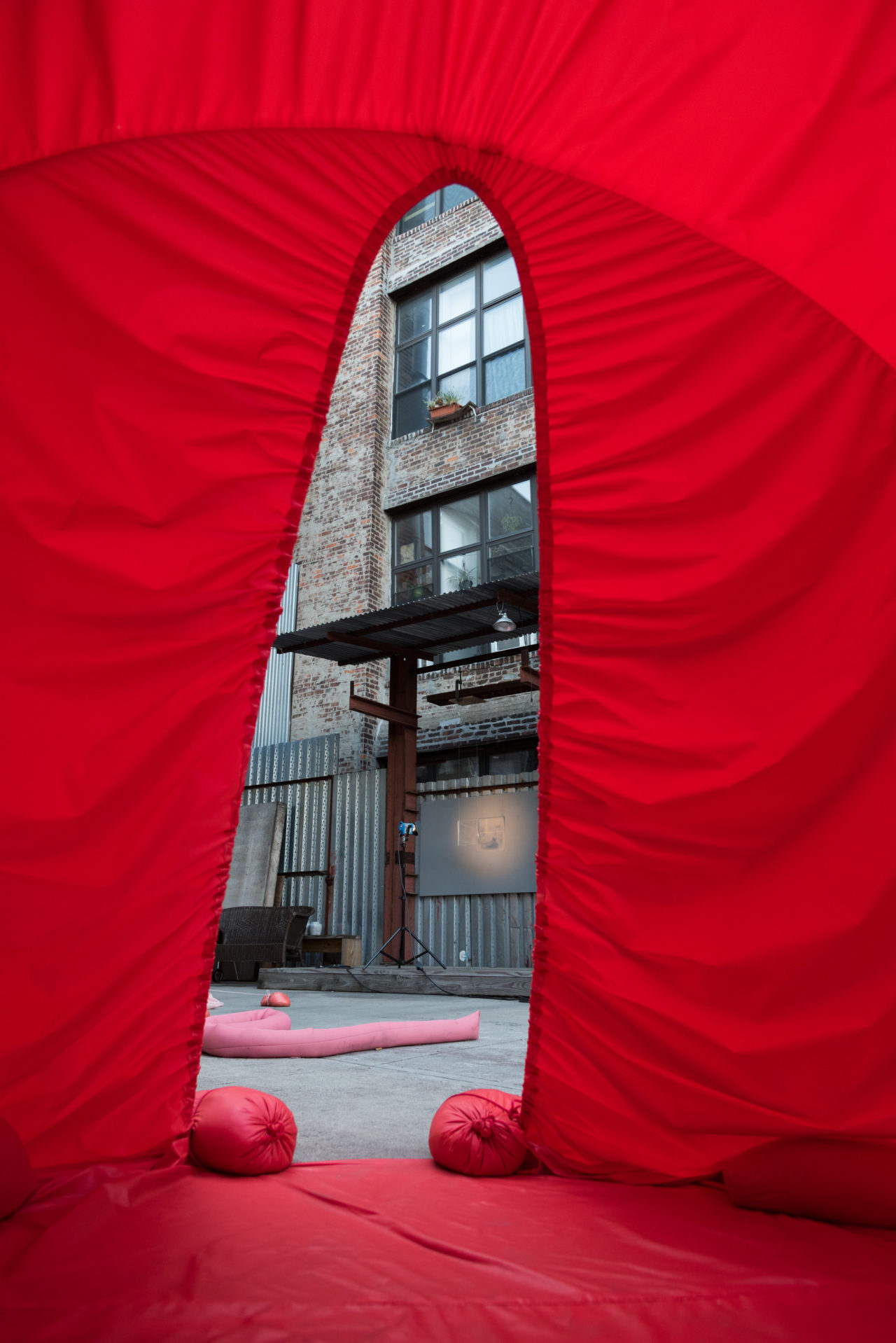 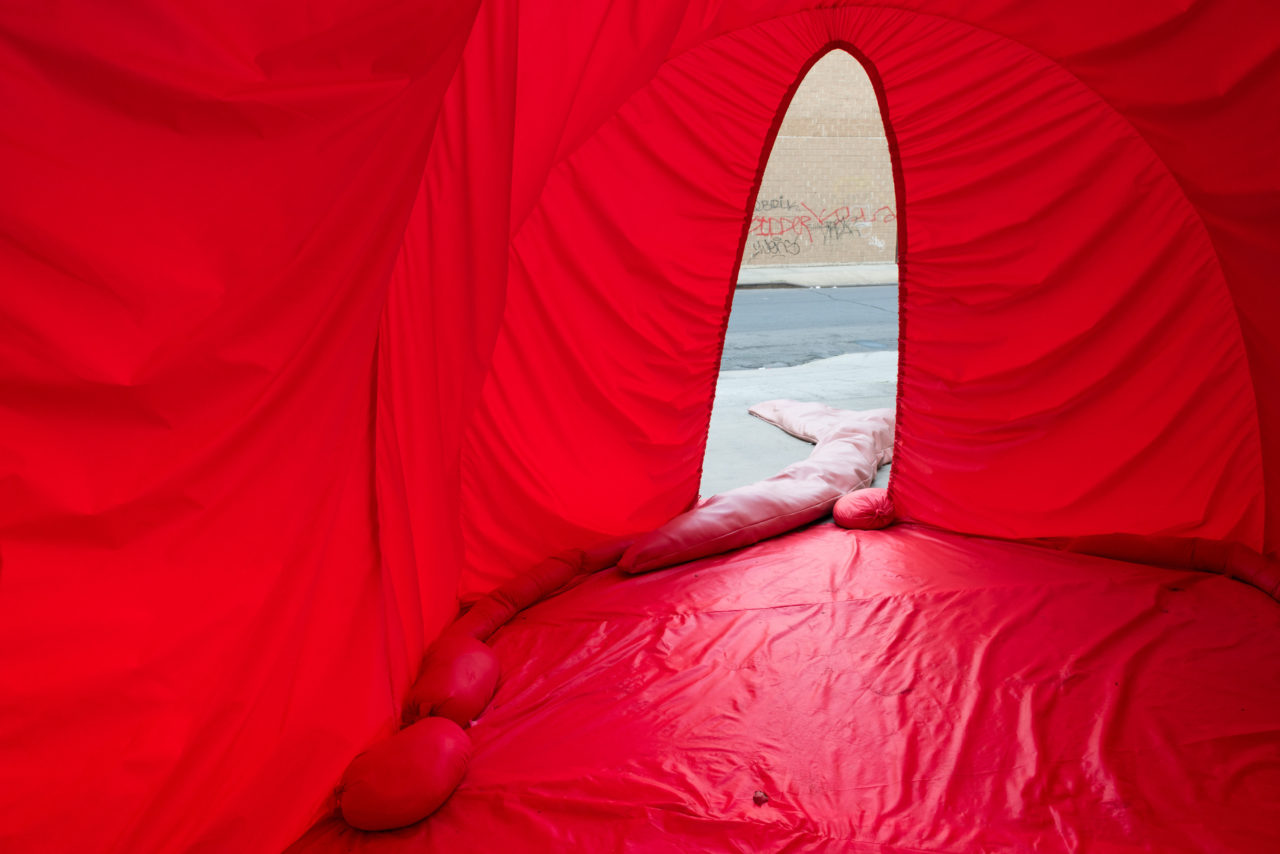 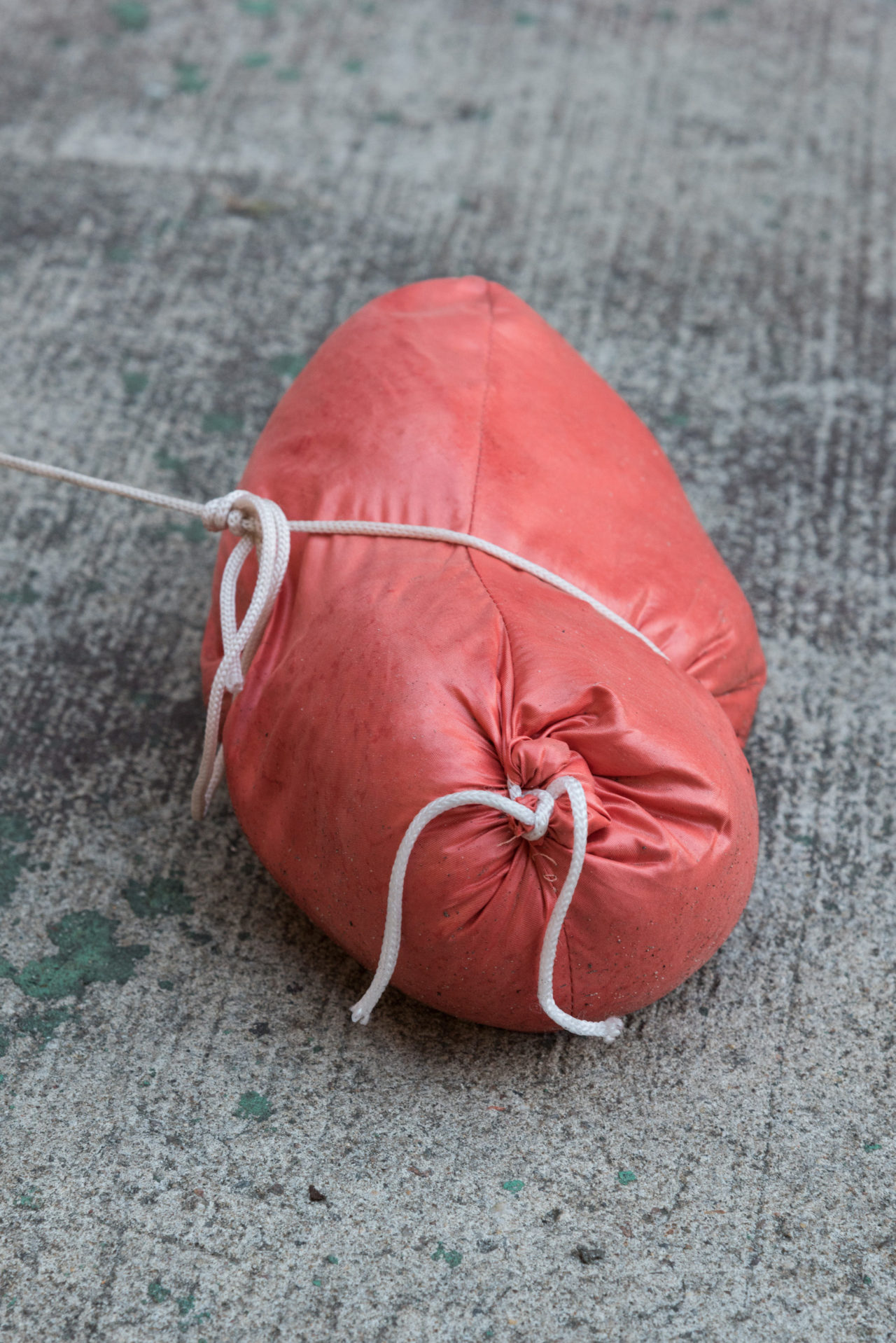 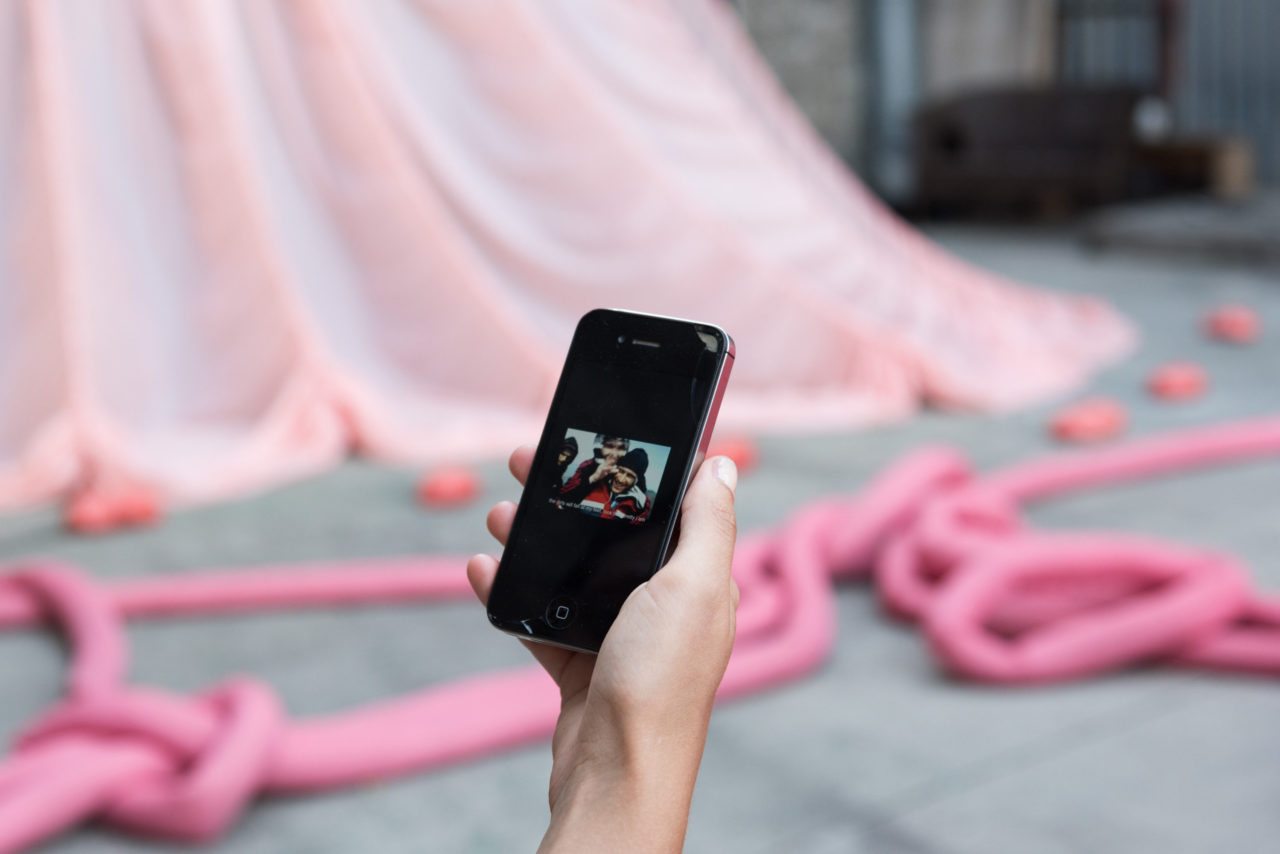 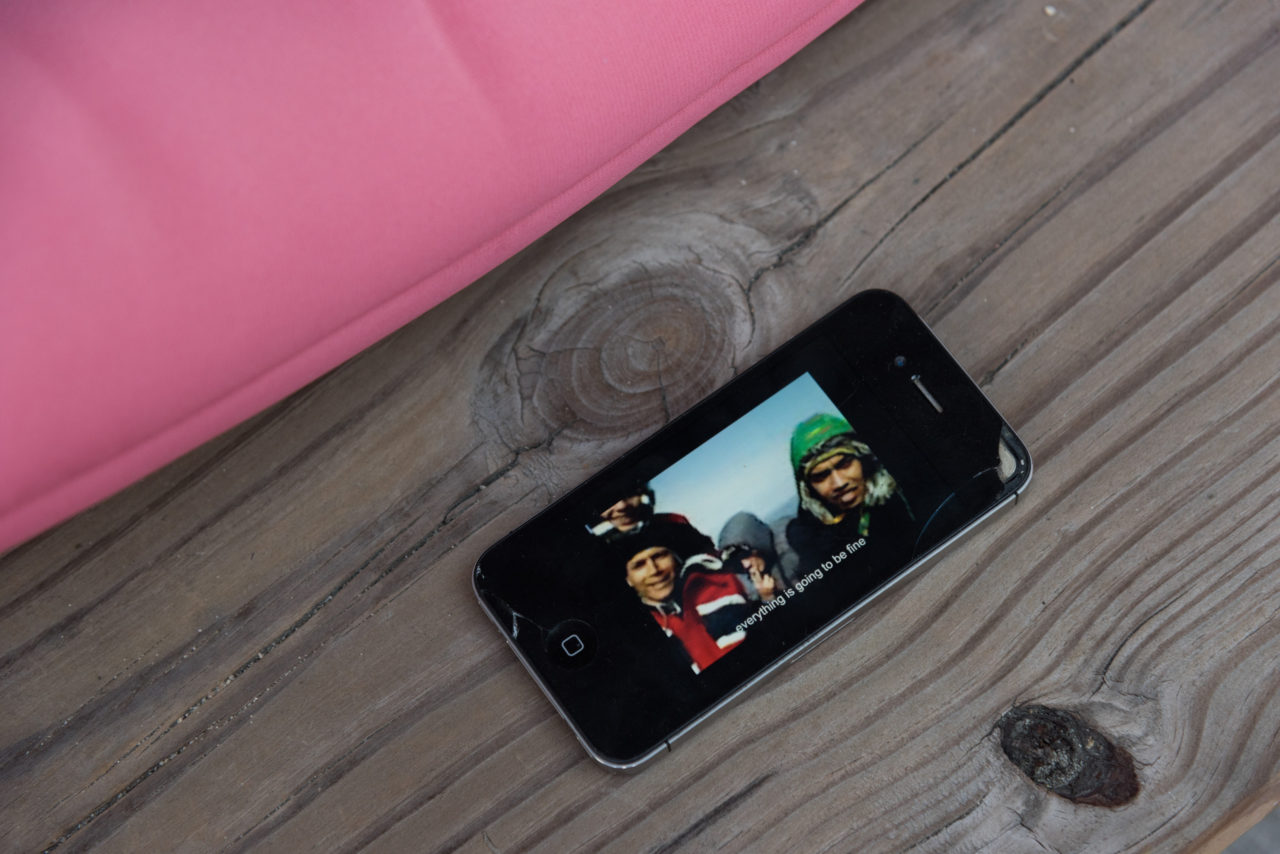 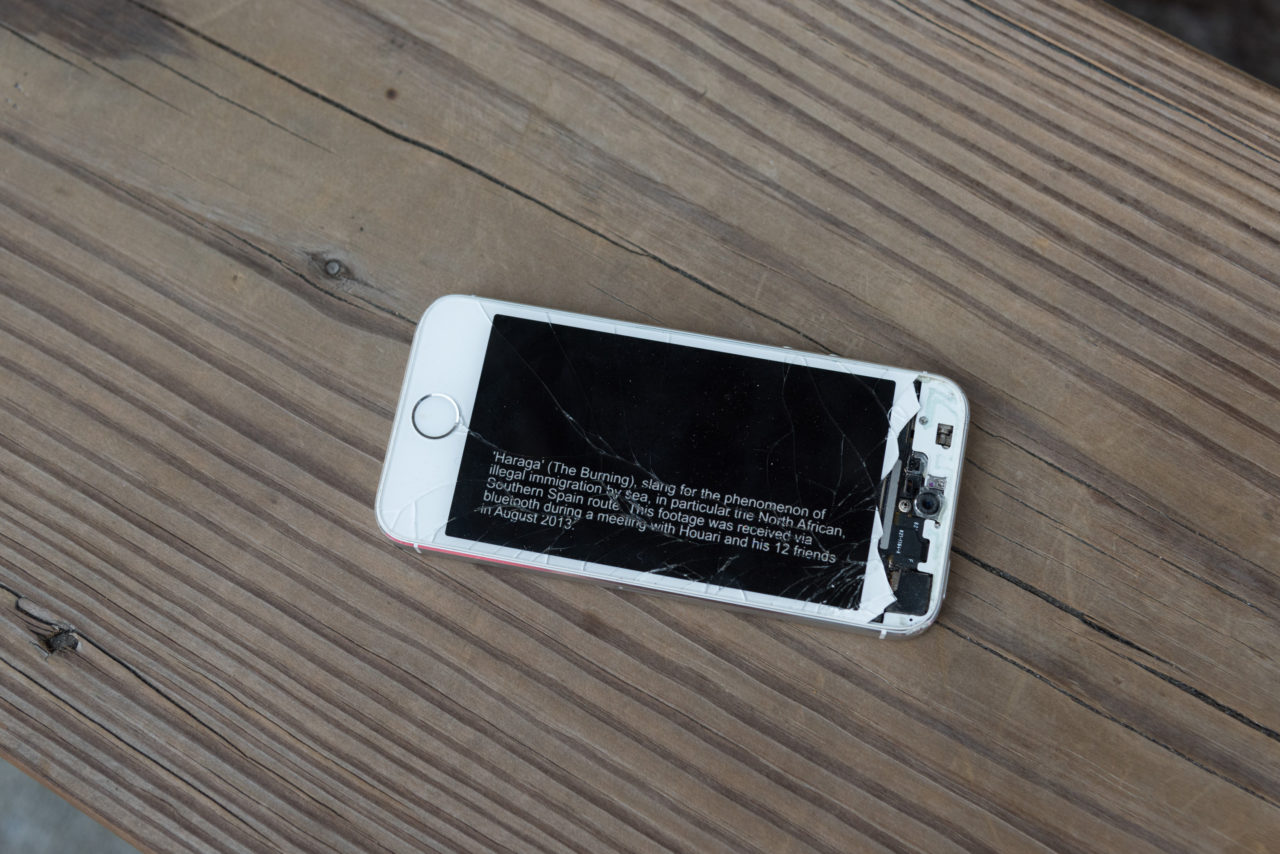 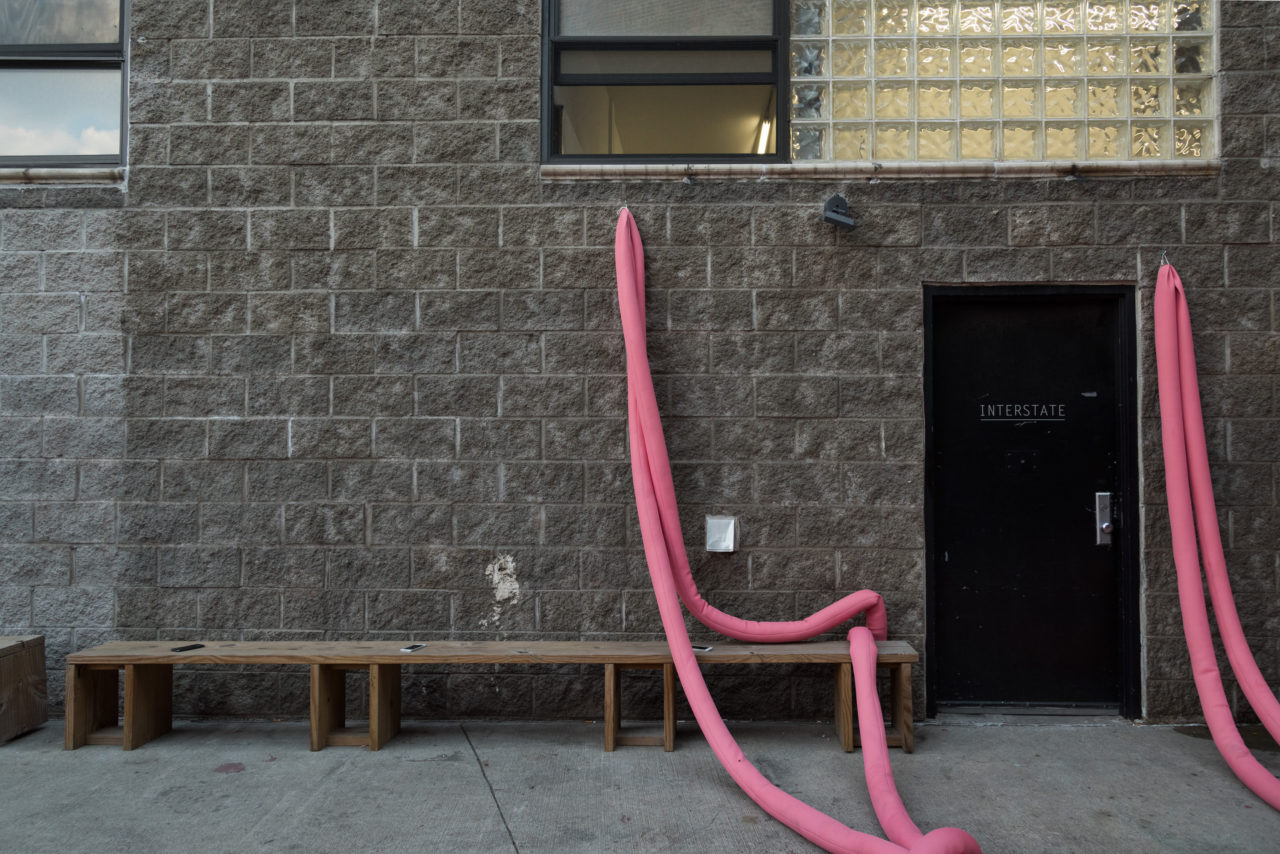 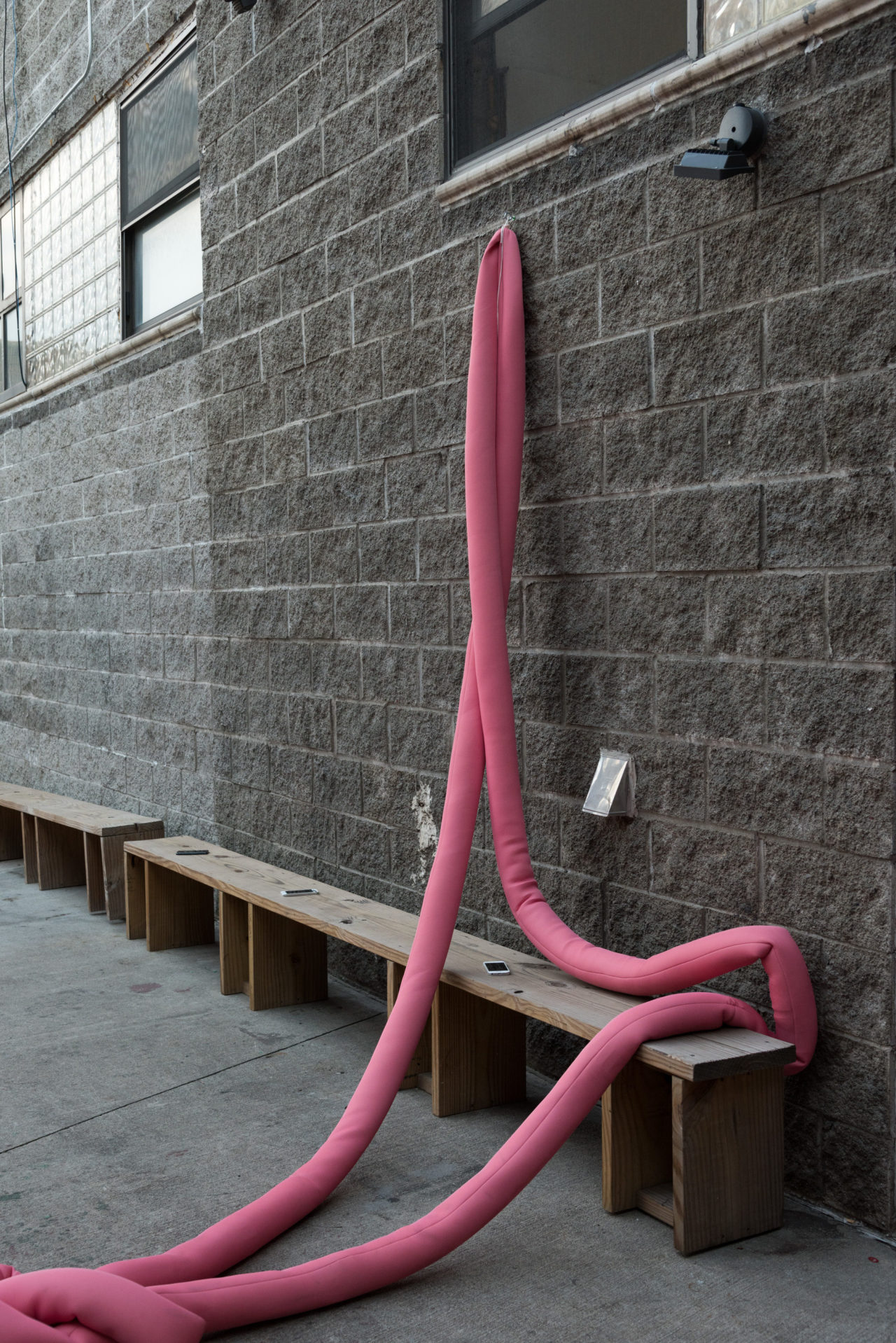 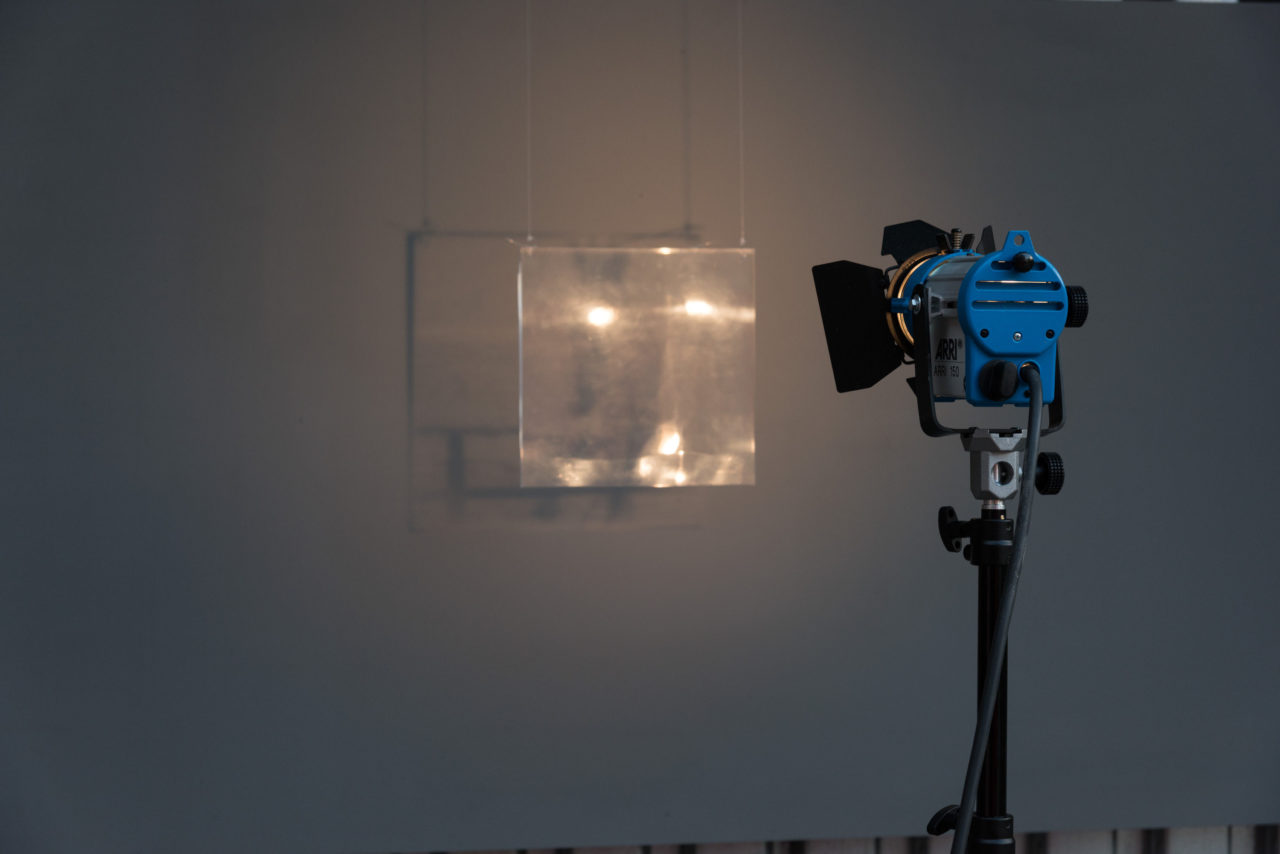 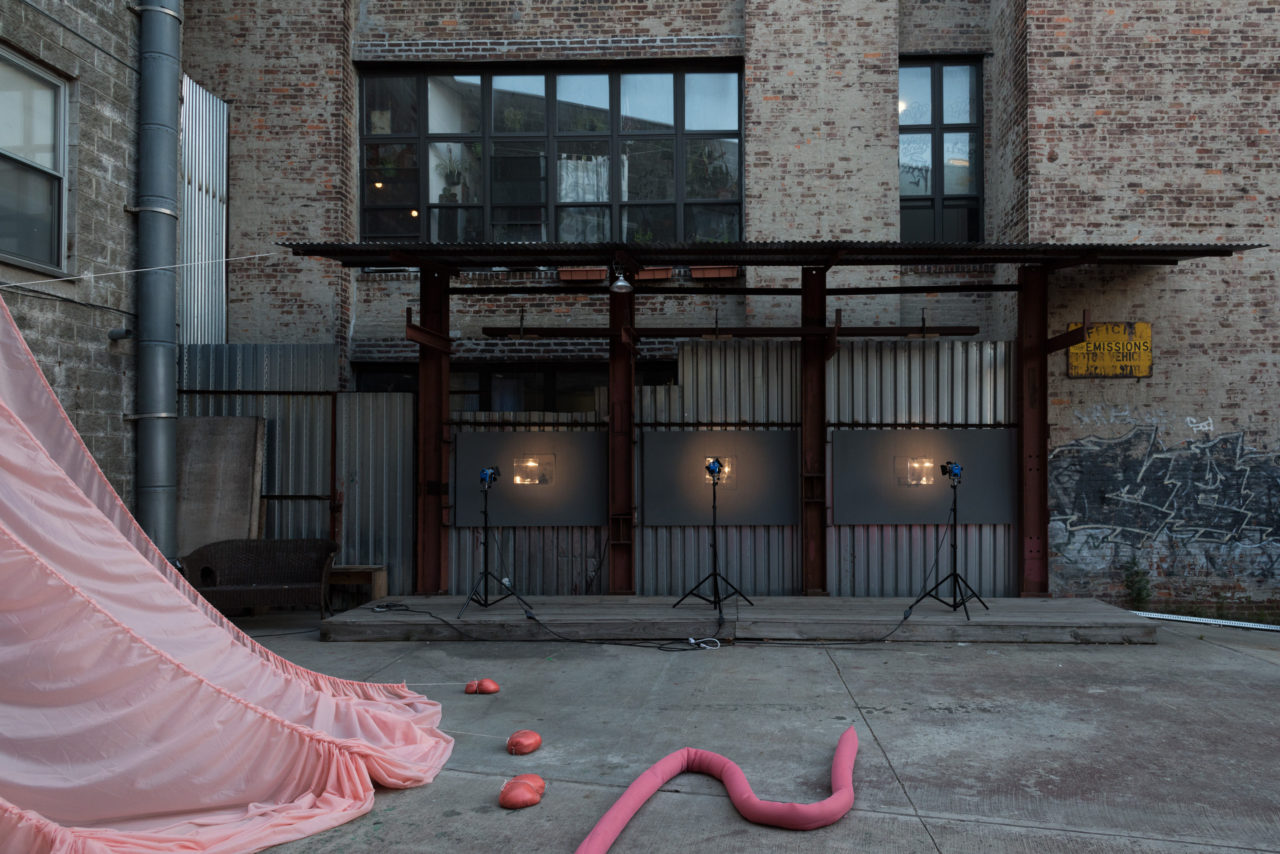 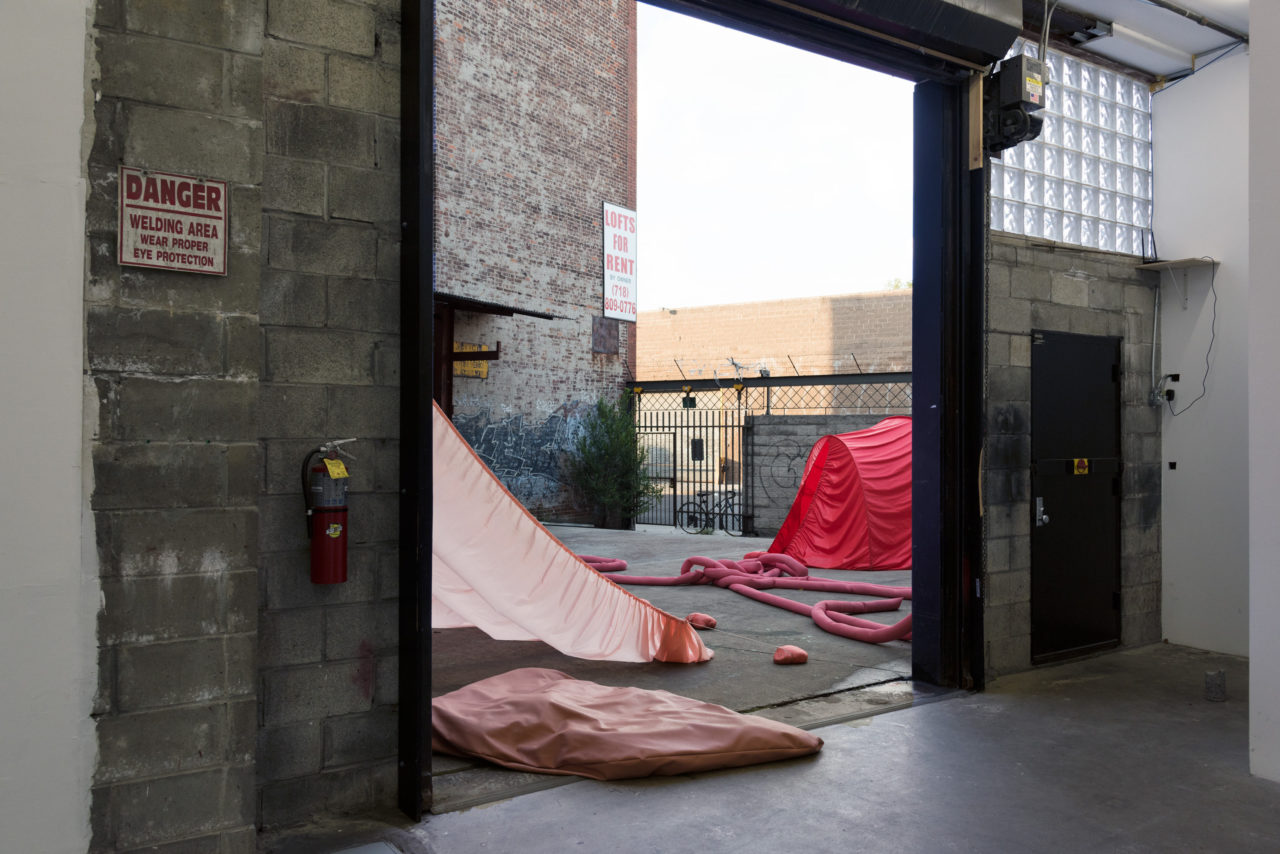 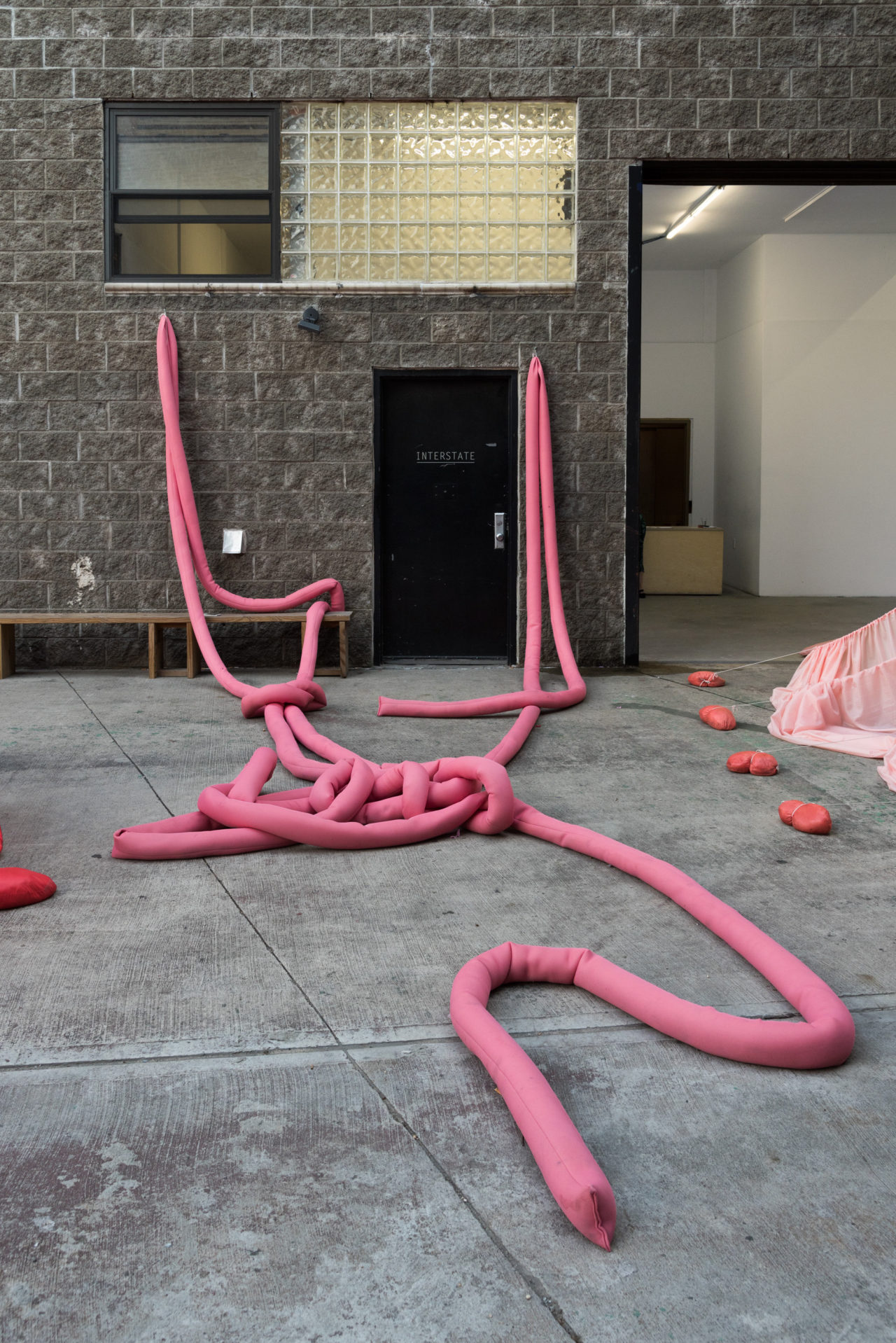 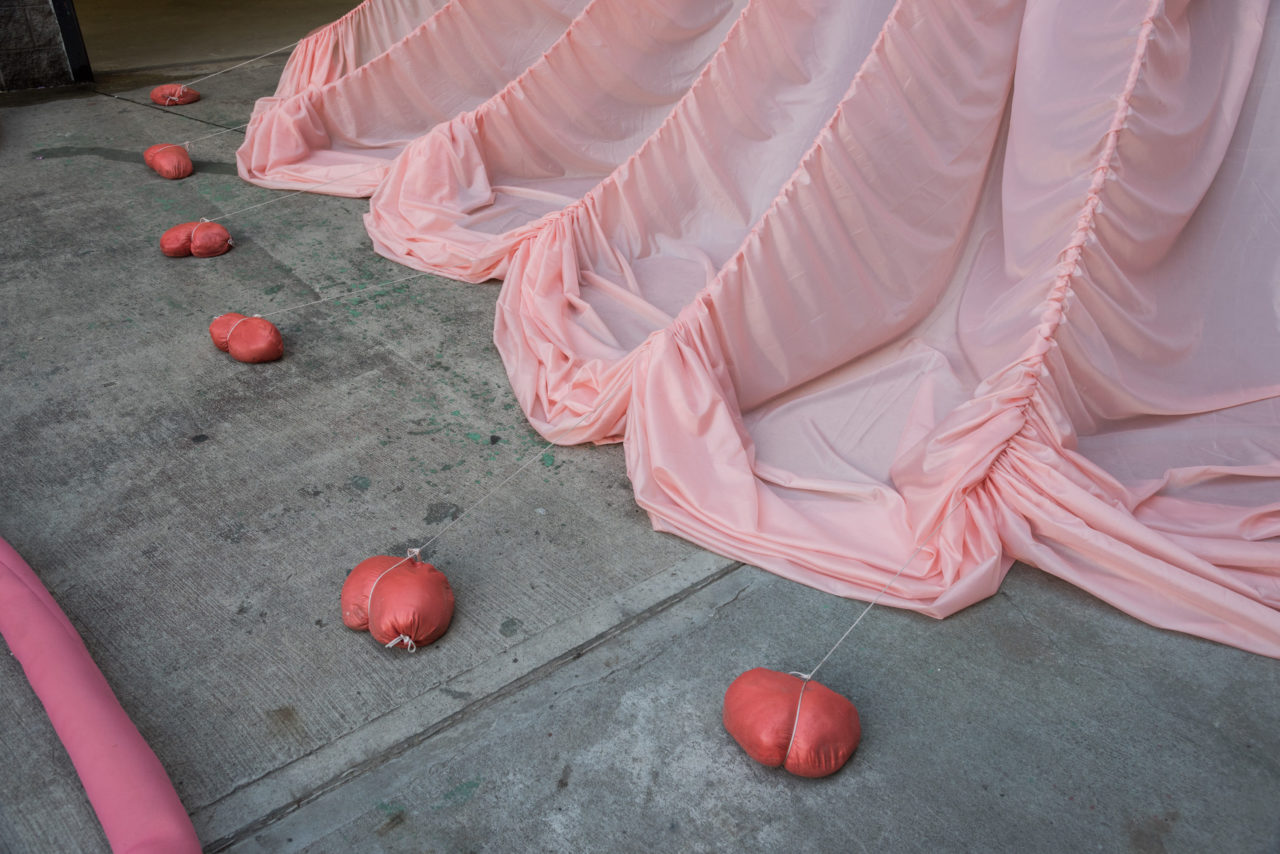 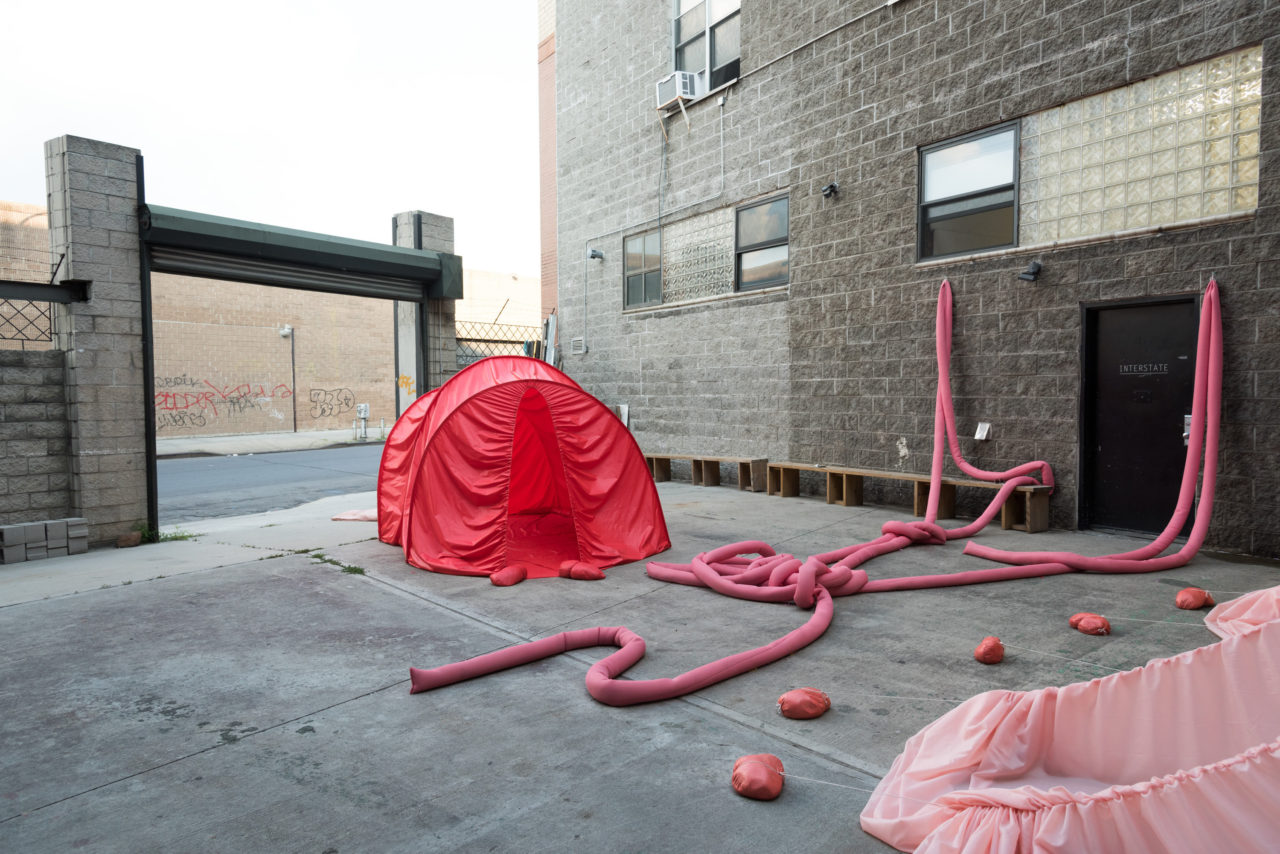 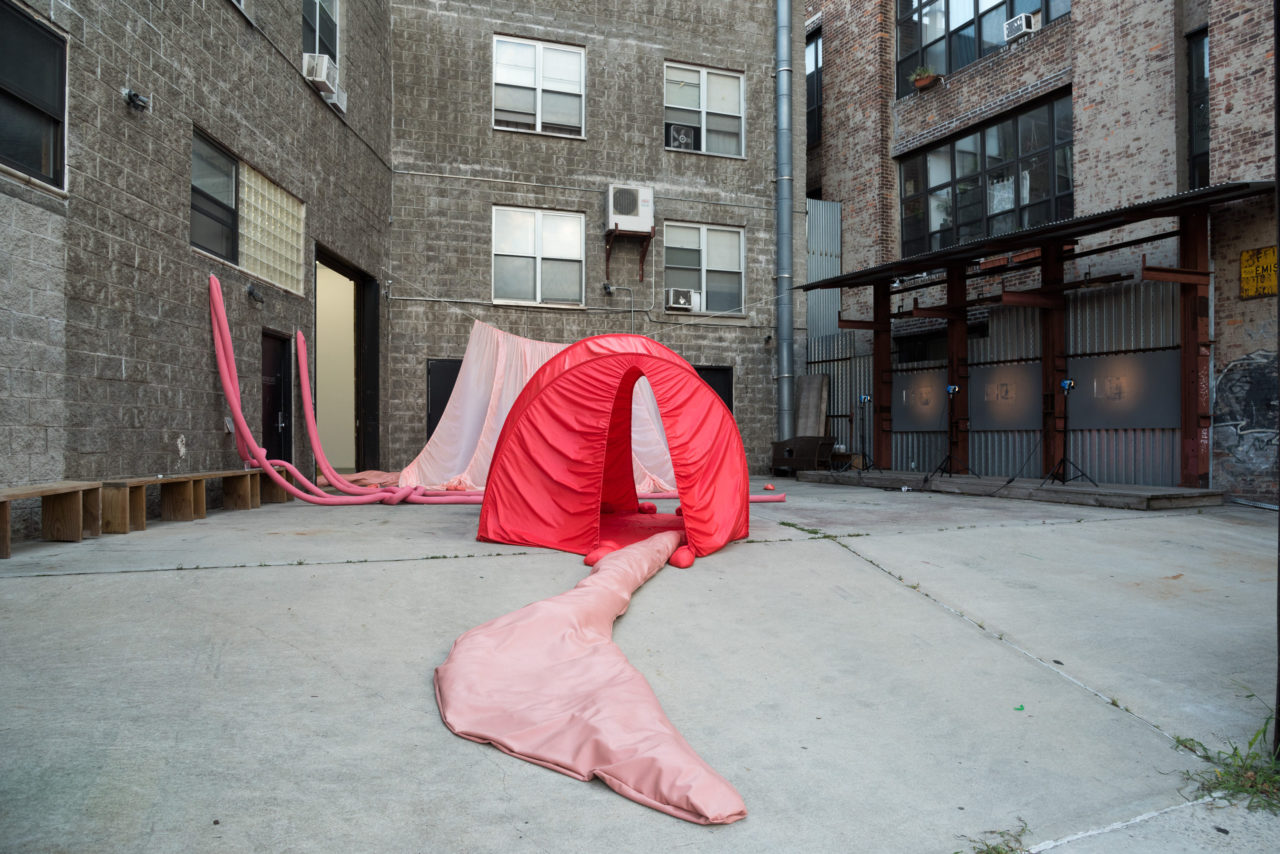 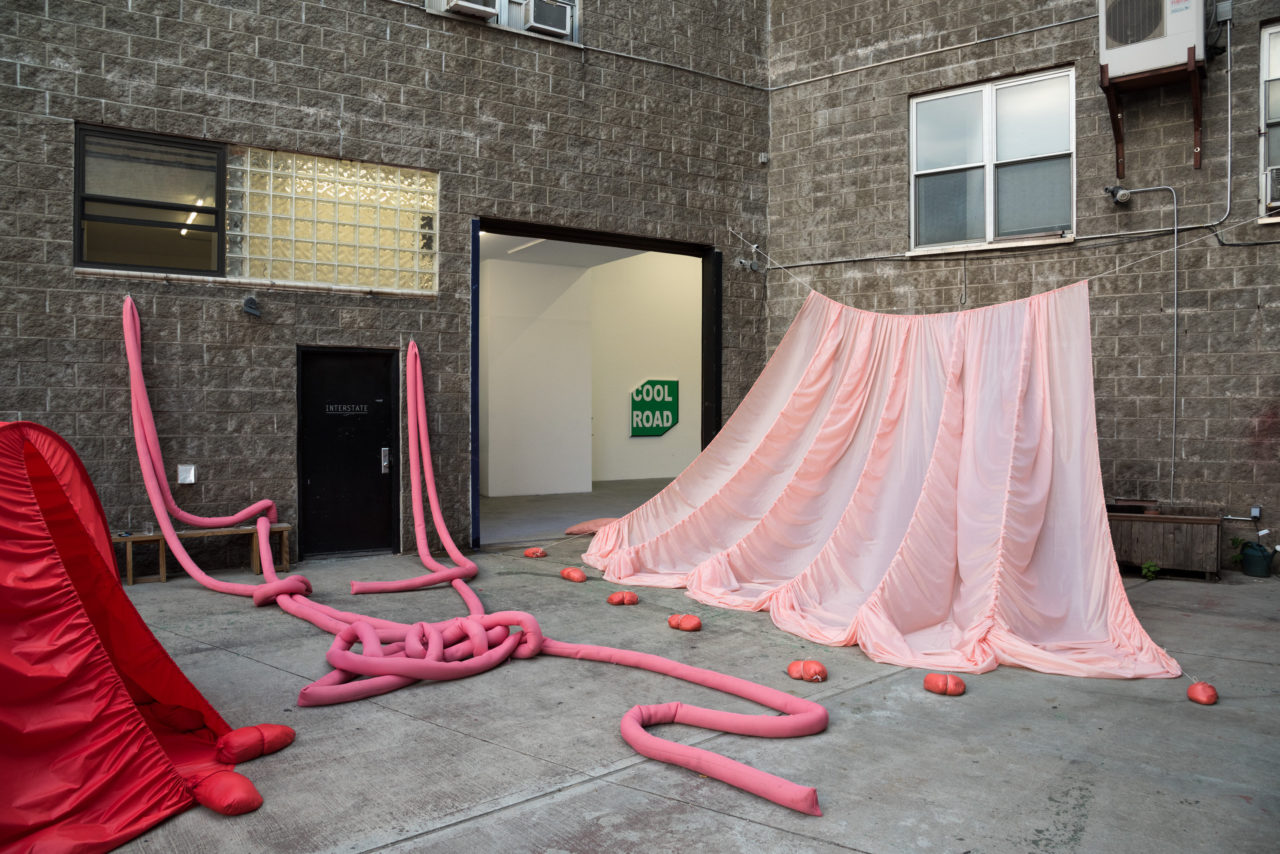 that a body knows regardless

Like a dance that a body knows regardless of anything, some things can never be taken away; they are learned, held deep and permanent, housed forever in muscle memory.

Born as a response to the architectural configurations of the courtyard of Interstate Projects, in that a body knows regardless Jupiter Woods (London/ Vienna) presents works by three artists: Corinna Helenelund, Lydia Ourahmane and Harry Sanderson. The collation of these artworks loosely follows the narrative of the Trojan Horse. Put bluntly, the walled courtyard acts as the fortress, whilst the artworks act both as the characters - the horse, the people lodged inside or moving through - and as frames through which a process of encasement is performed or implemented: both the carrier and the carried. At this current, hyper-politicized and paradoxical moment, the discussion of enclosure is omnipresent and the world more globalised than ever before. Amongst this, the works in that a body knows regardless simultaneously address ideas of embeddedness and transition, confinement and fluctuation. Here, a reflection is offered upon the imminent presence of borders, and the movement of people, materials, and images passing through both heavily regulated, contested territories and everyday sites, which become ever more militarized. Highlighting or exploiting the gaps in the proposed seamless systems of regulation, a potential is sought for transcendence or resistance.