Unveiling (you embrace me, as I am) 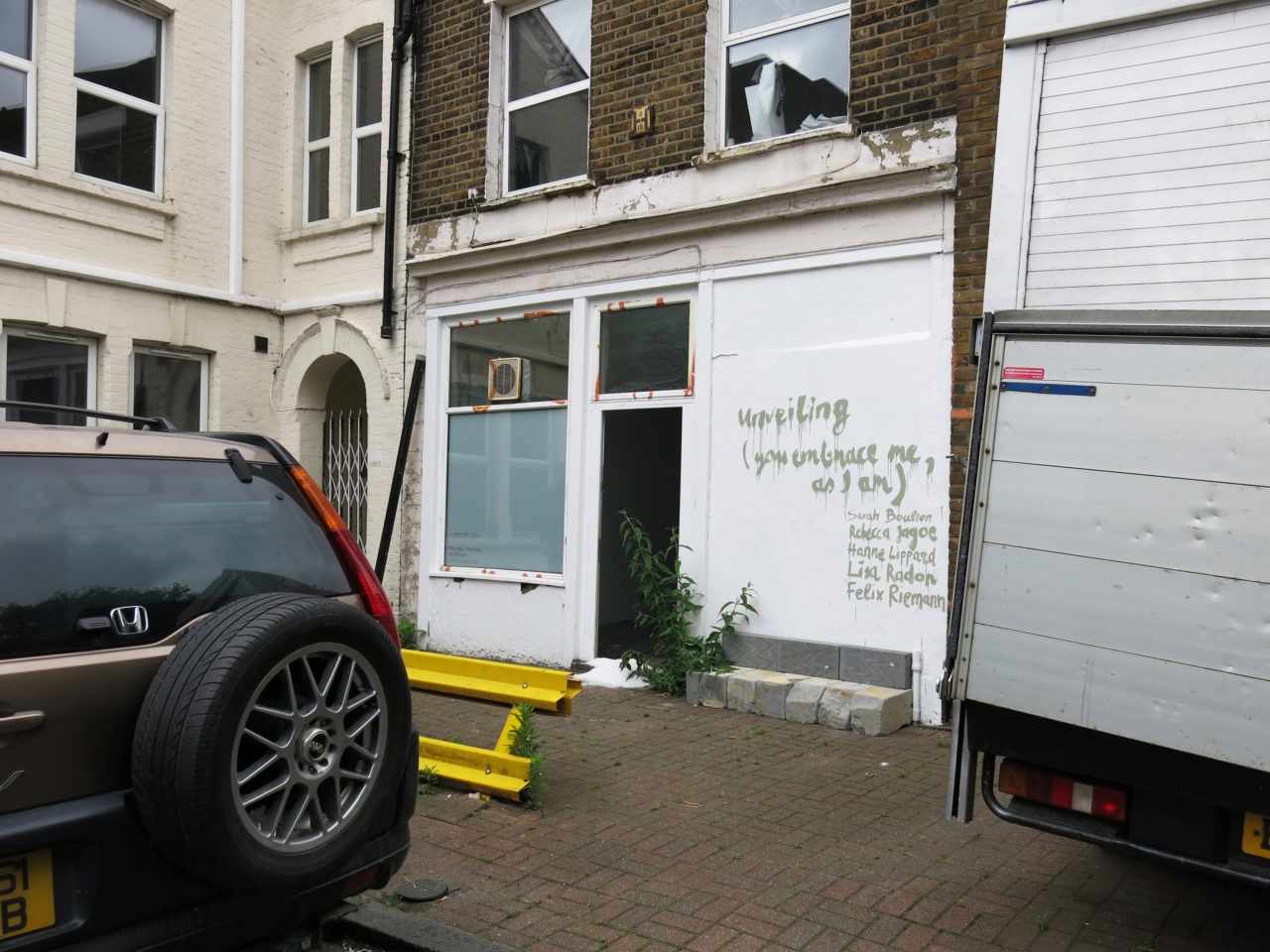 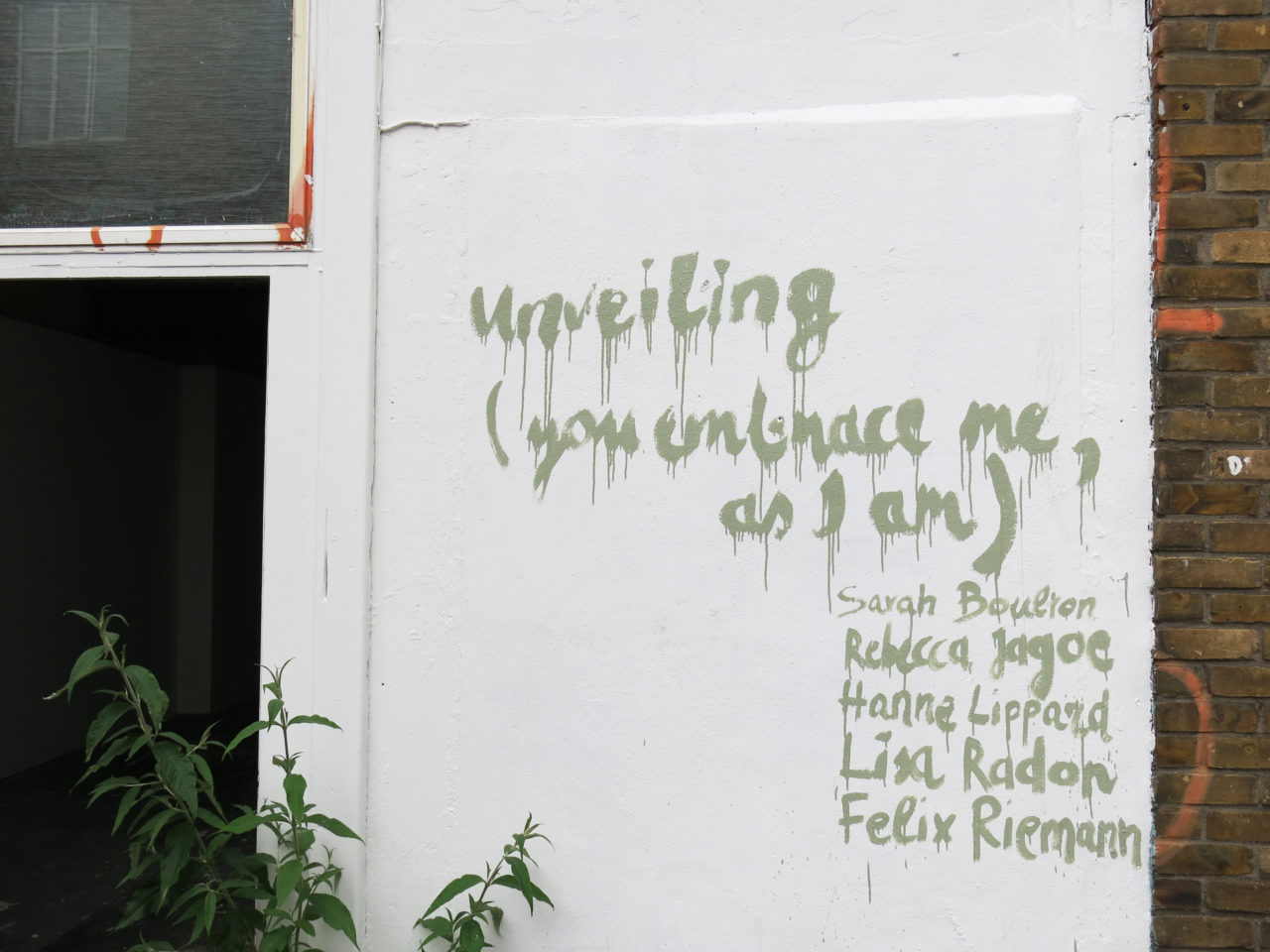 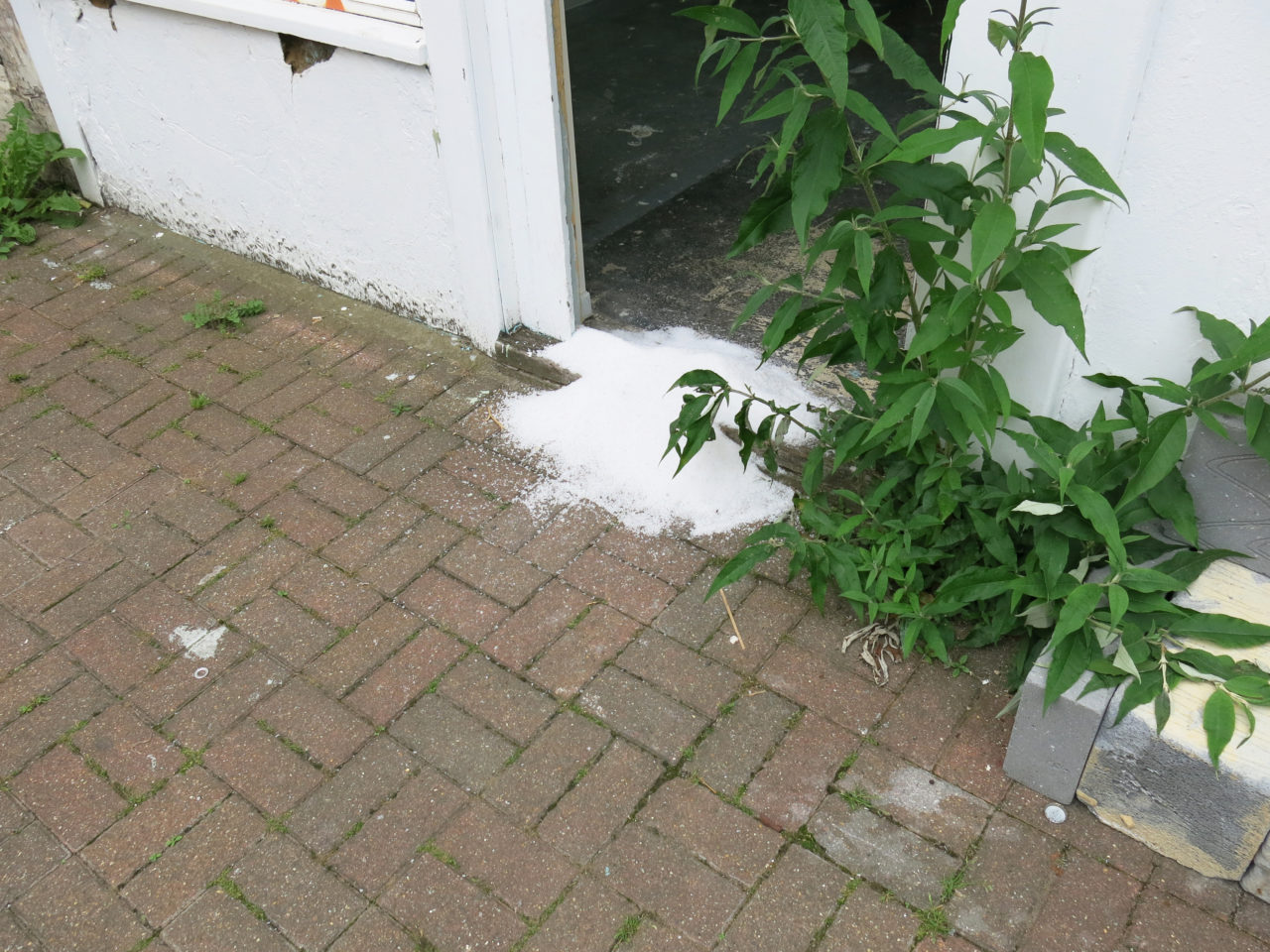 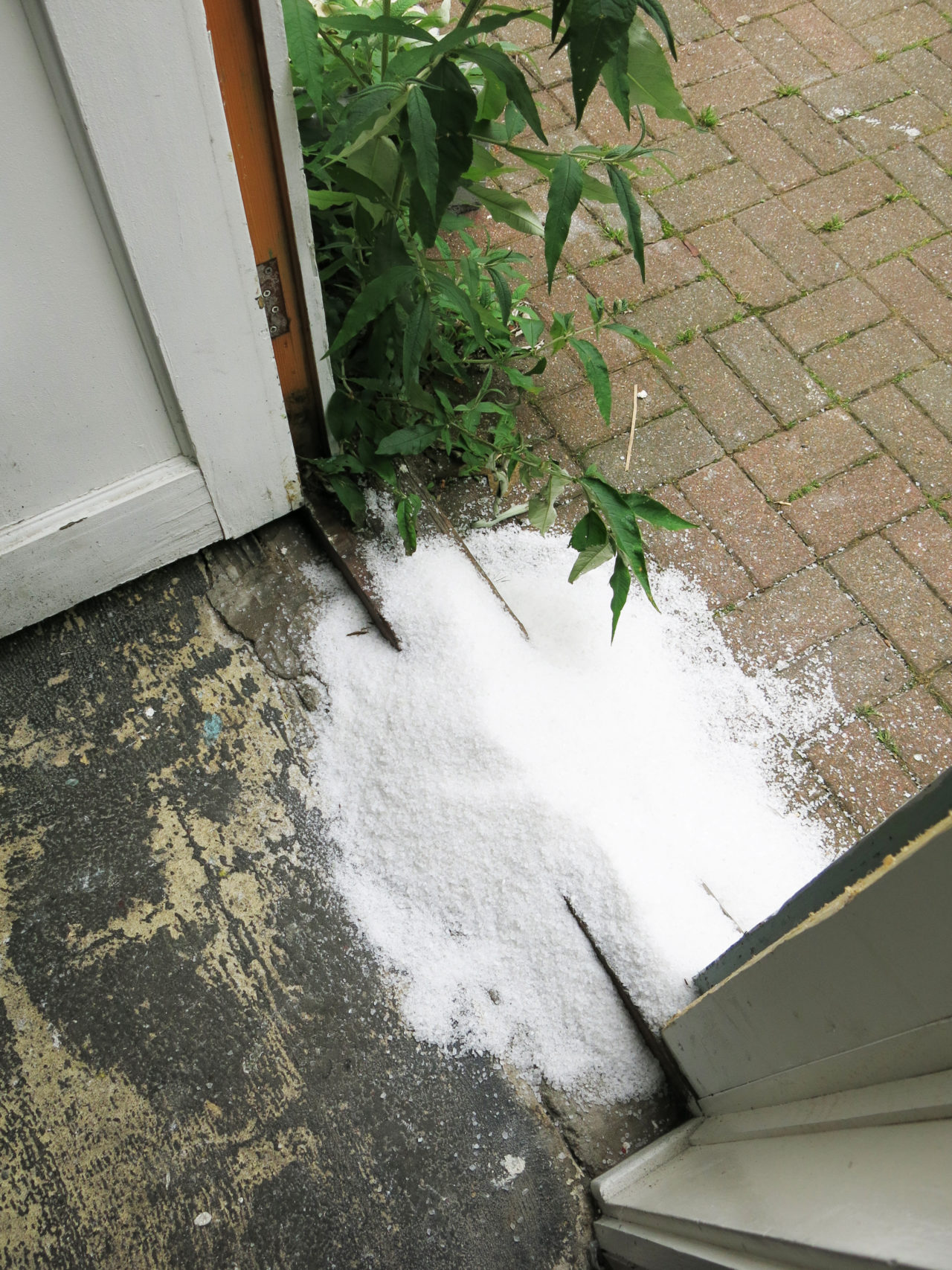 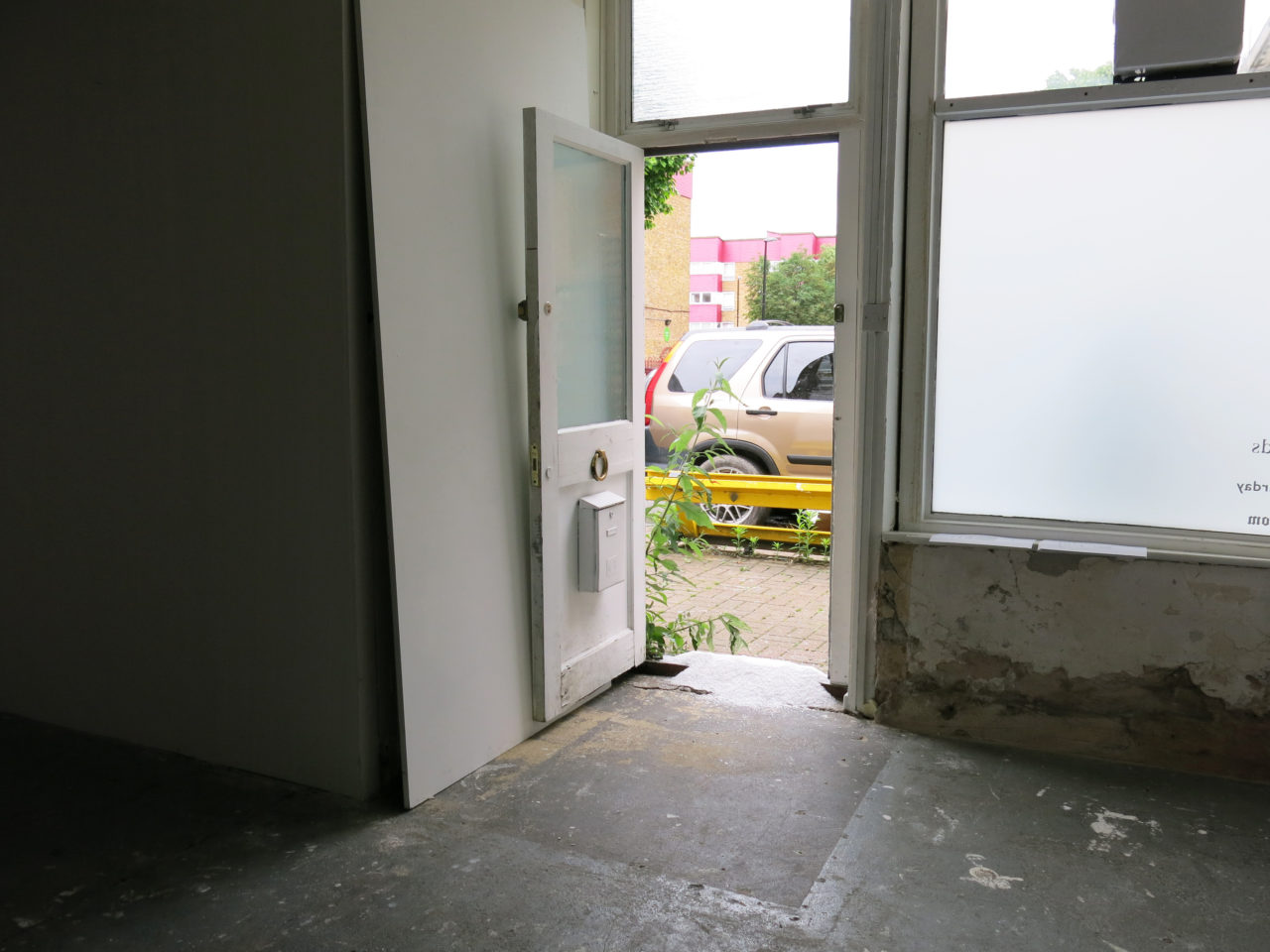 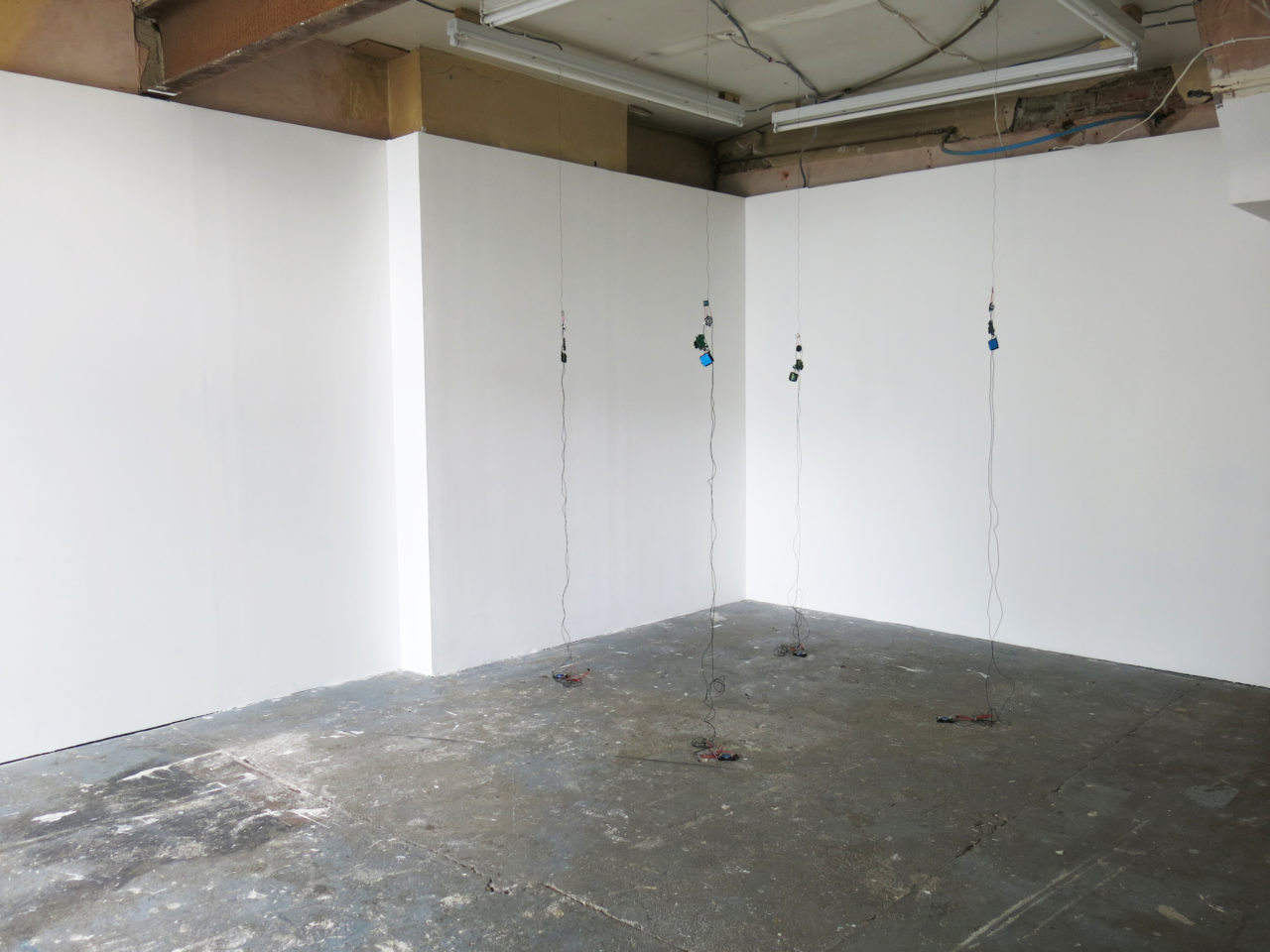 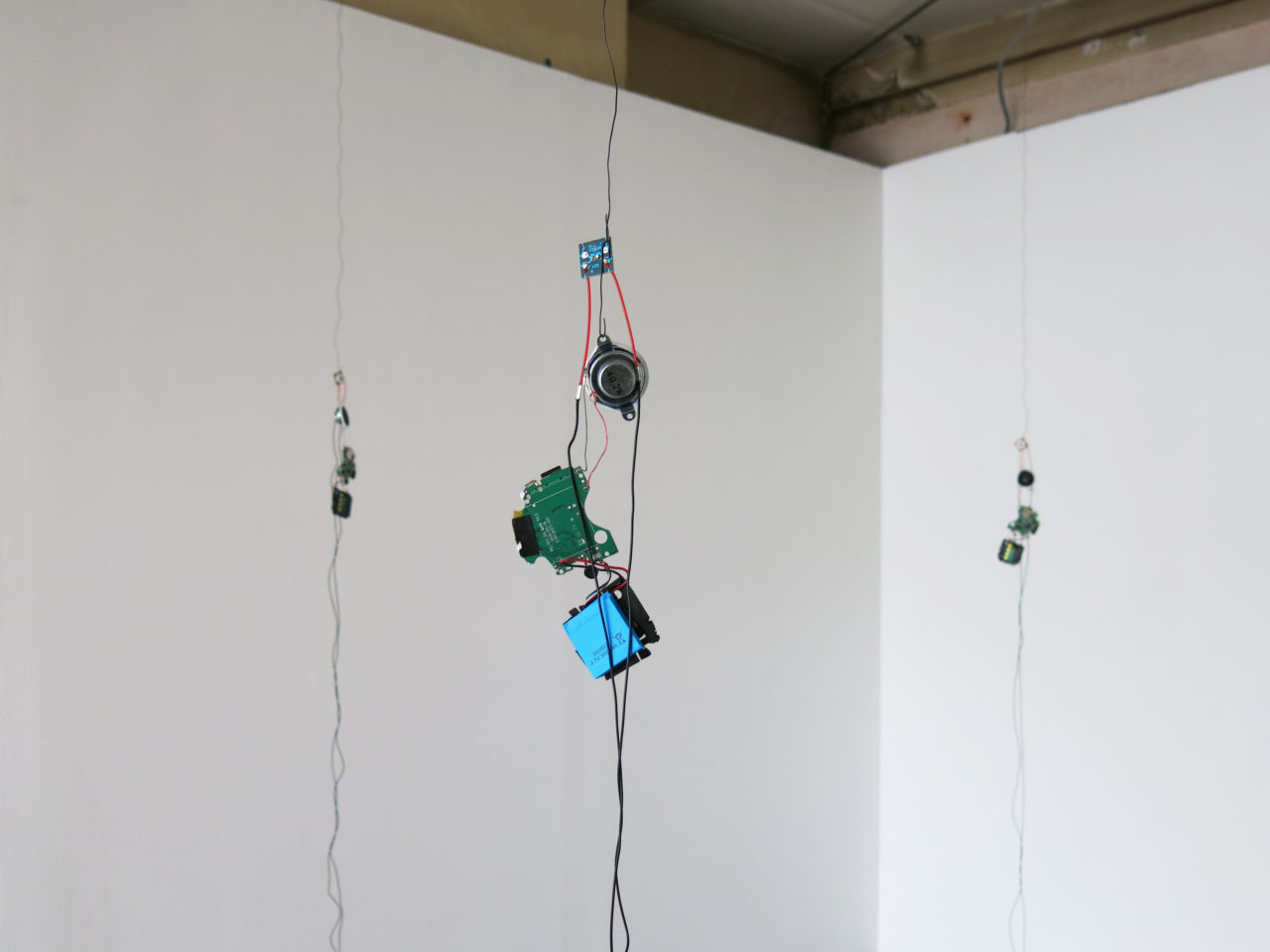 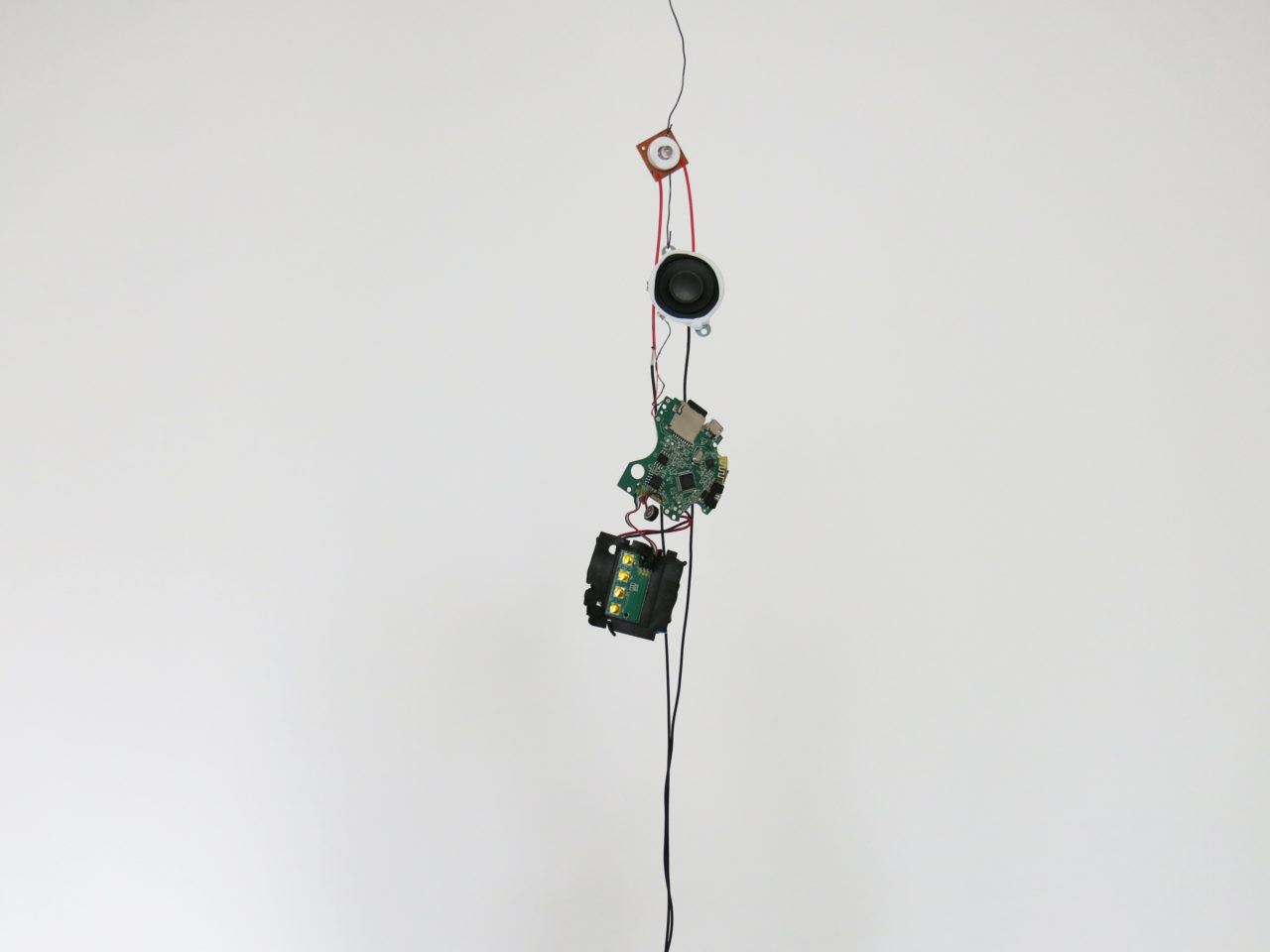 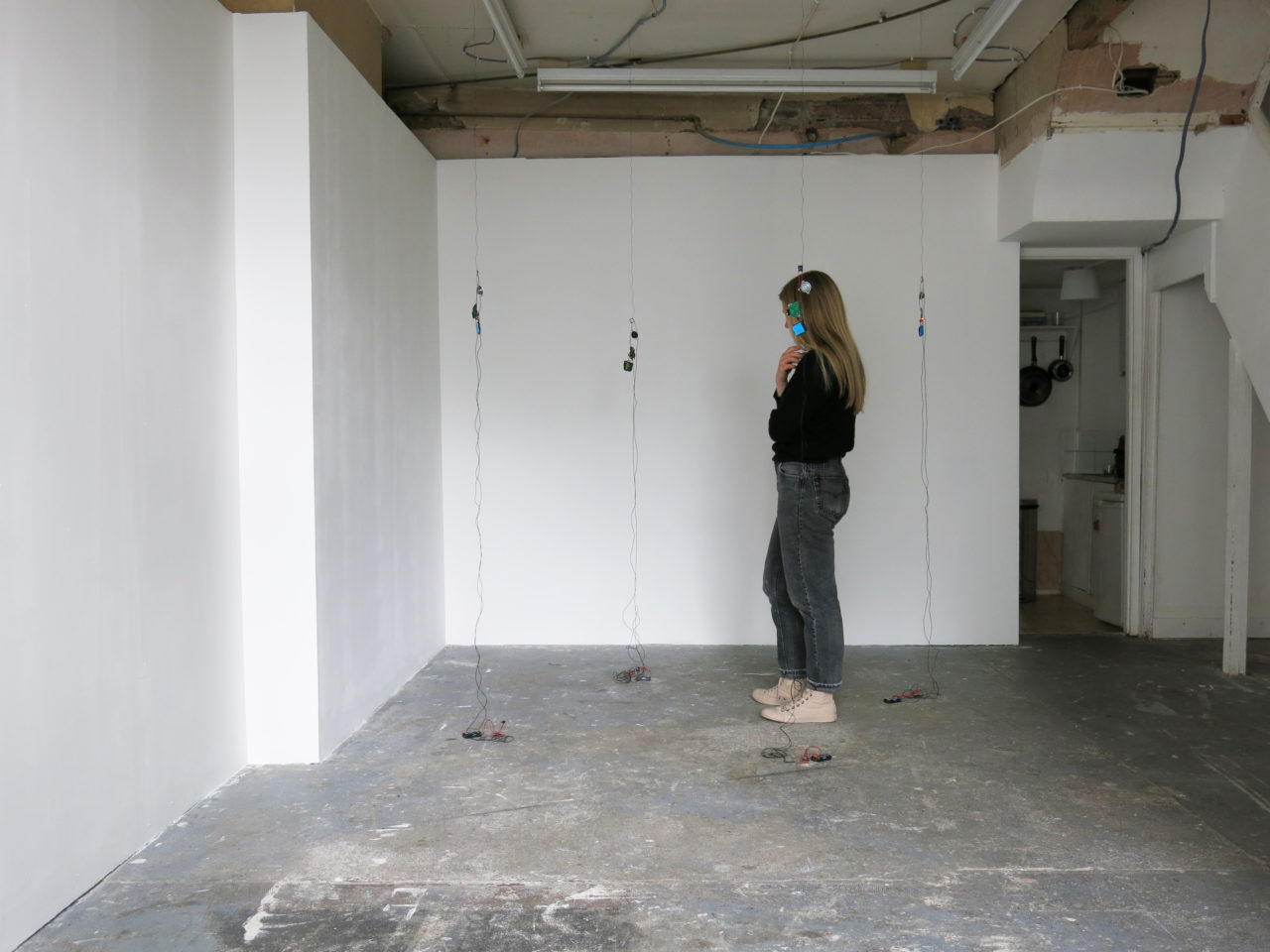 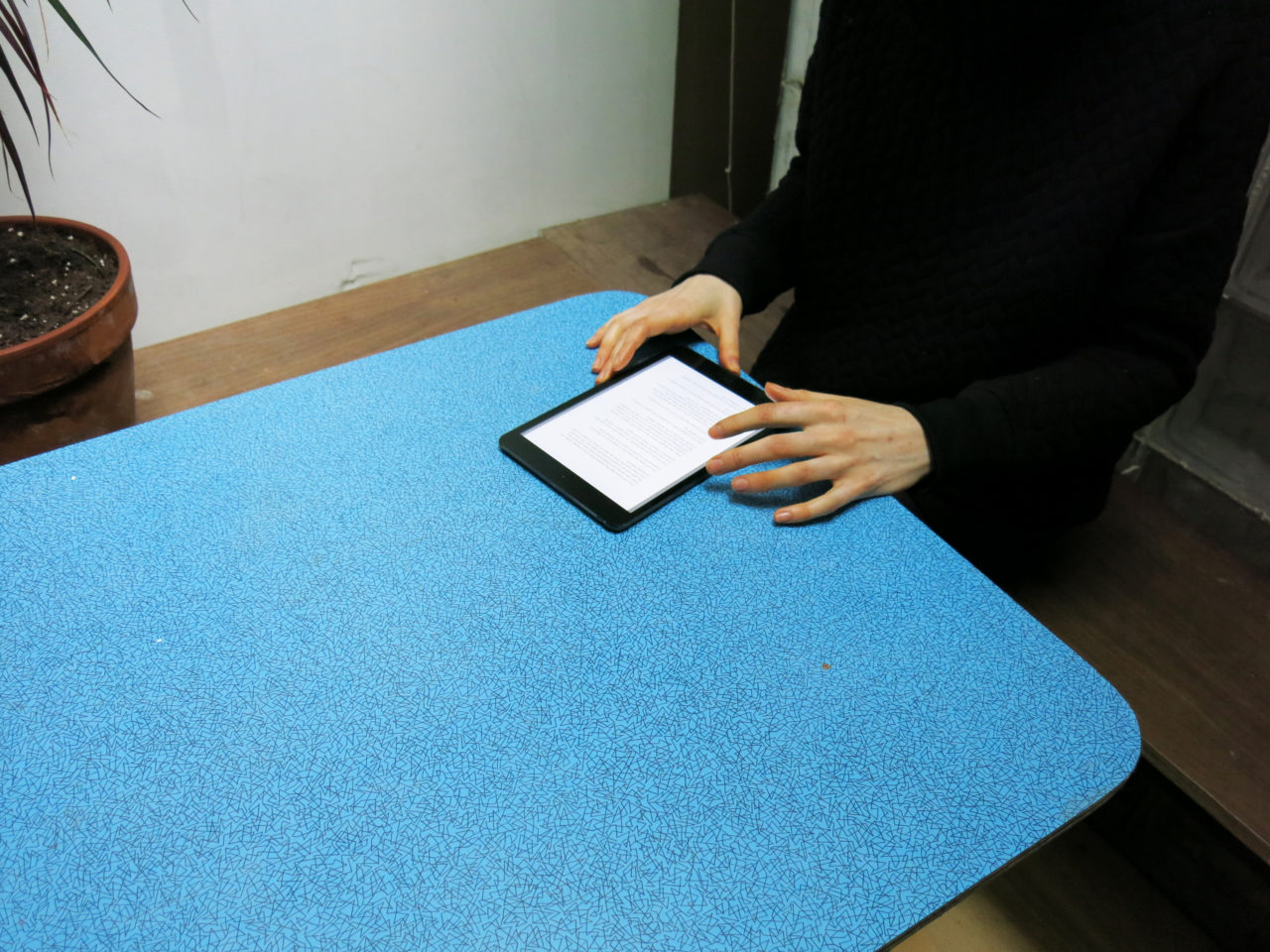 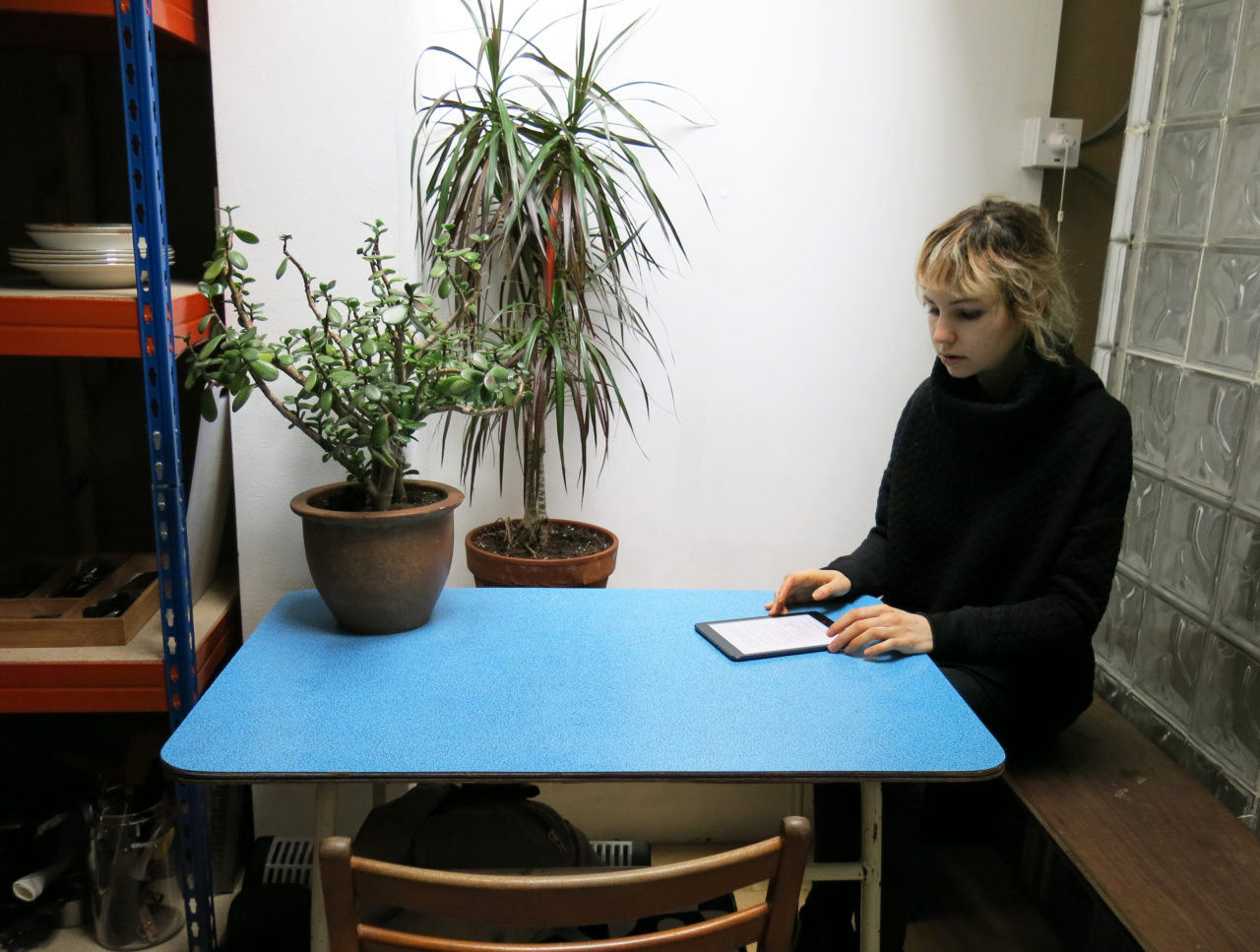 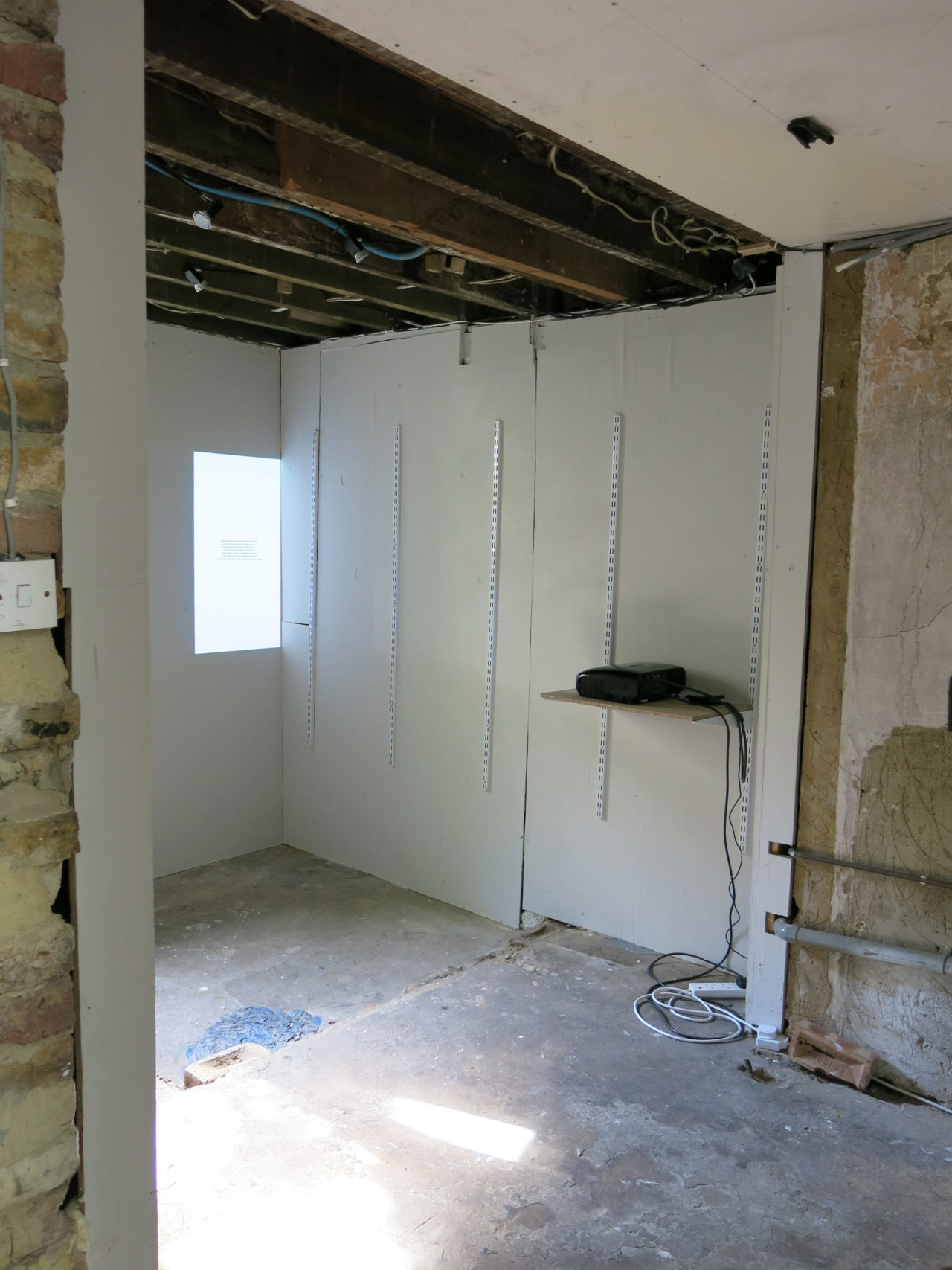 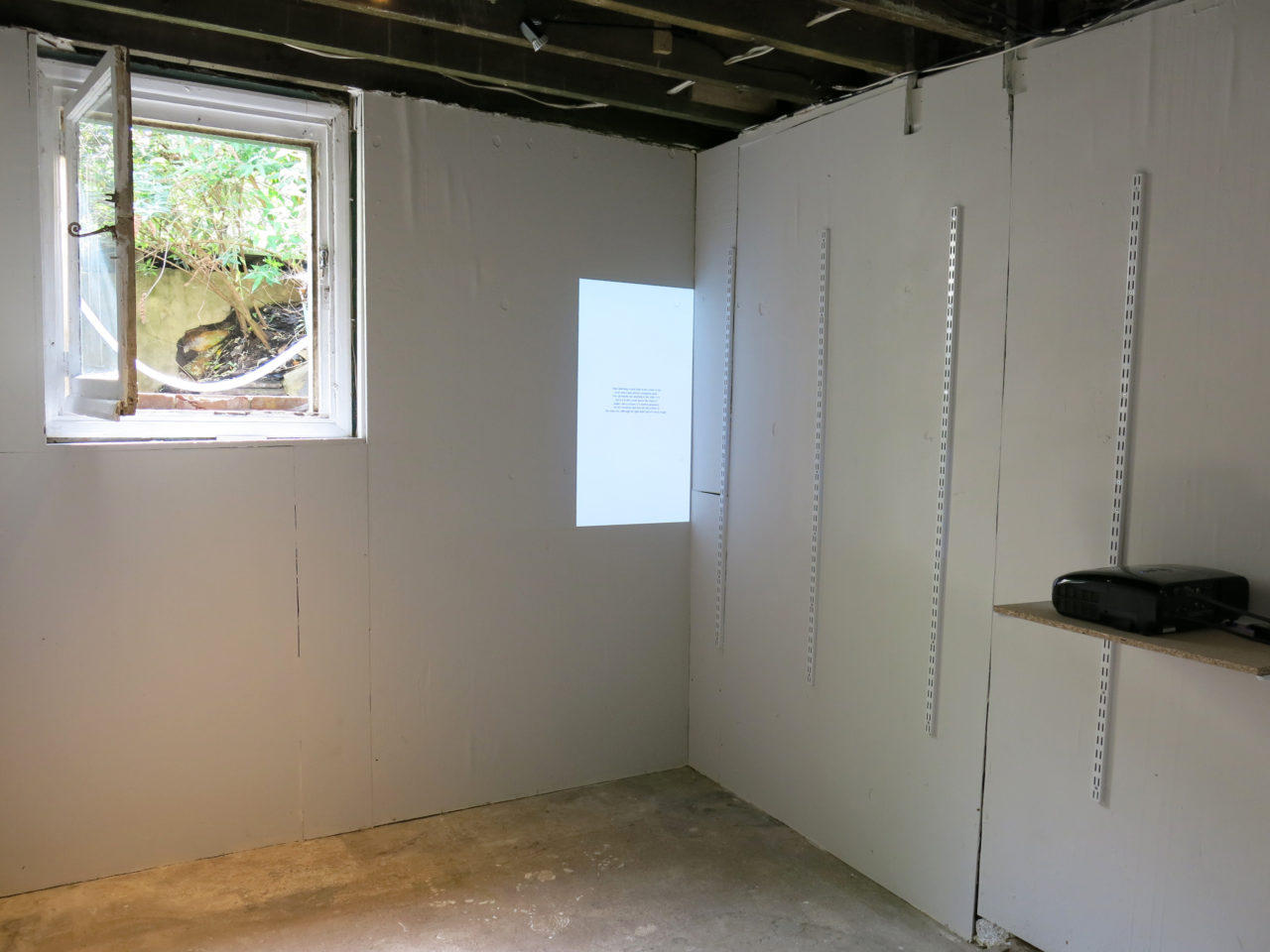 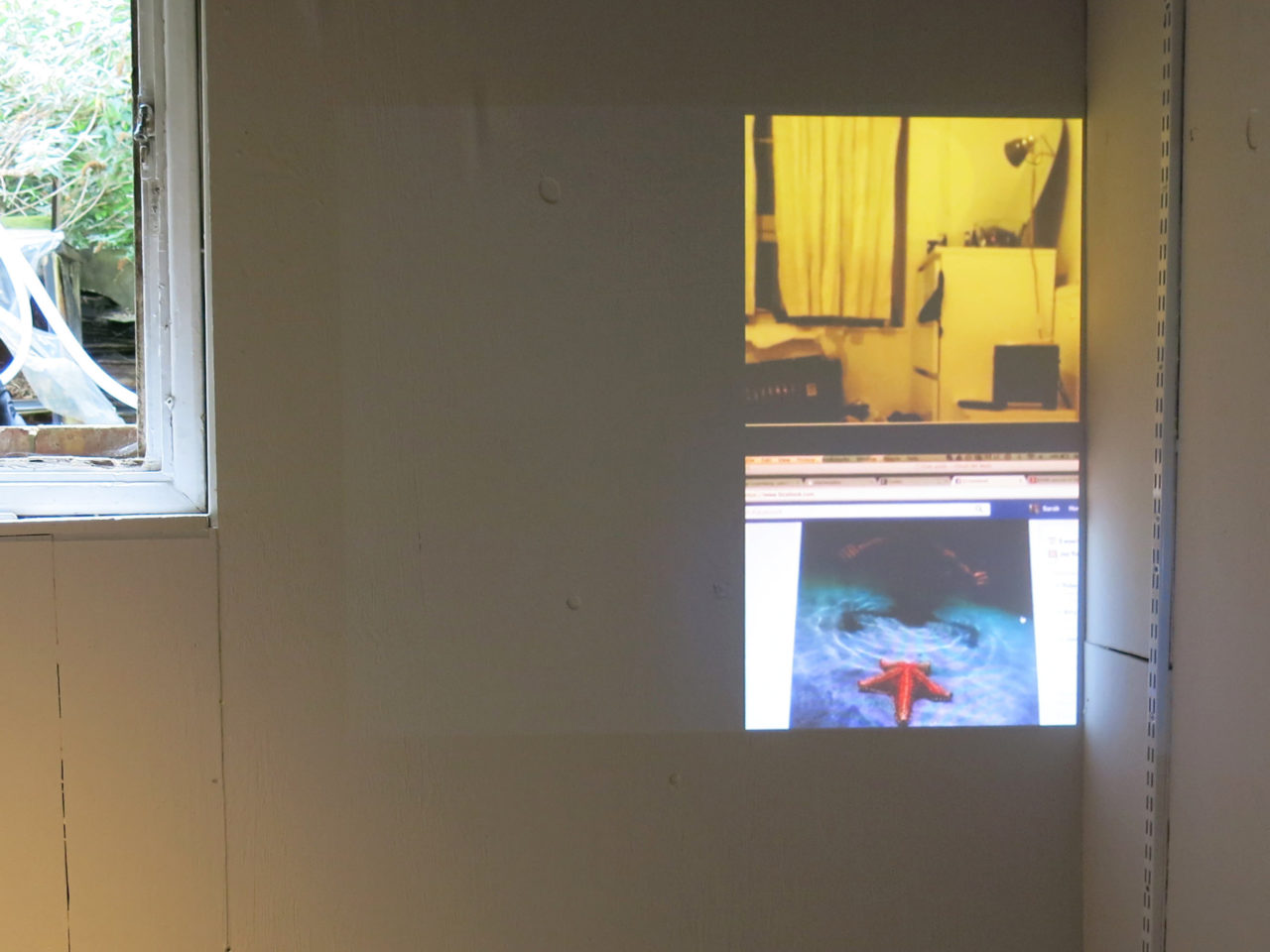 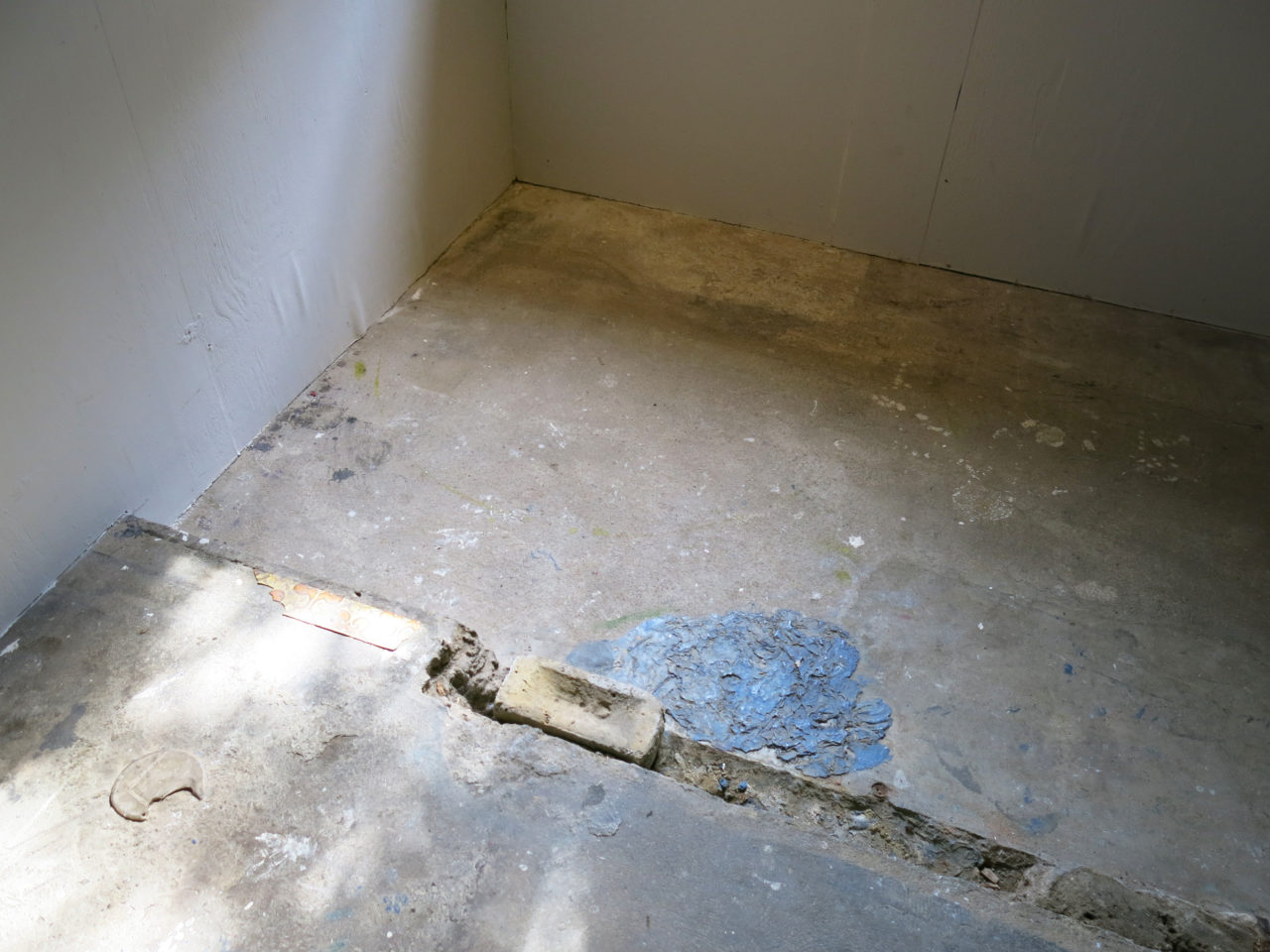 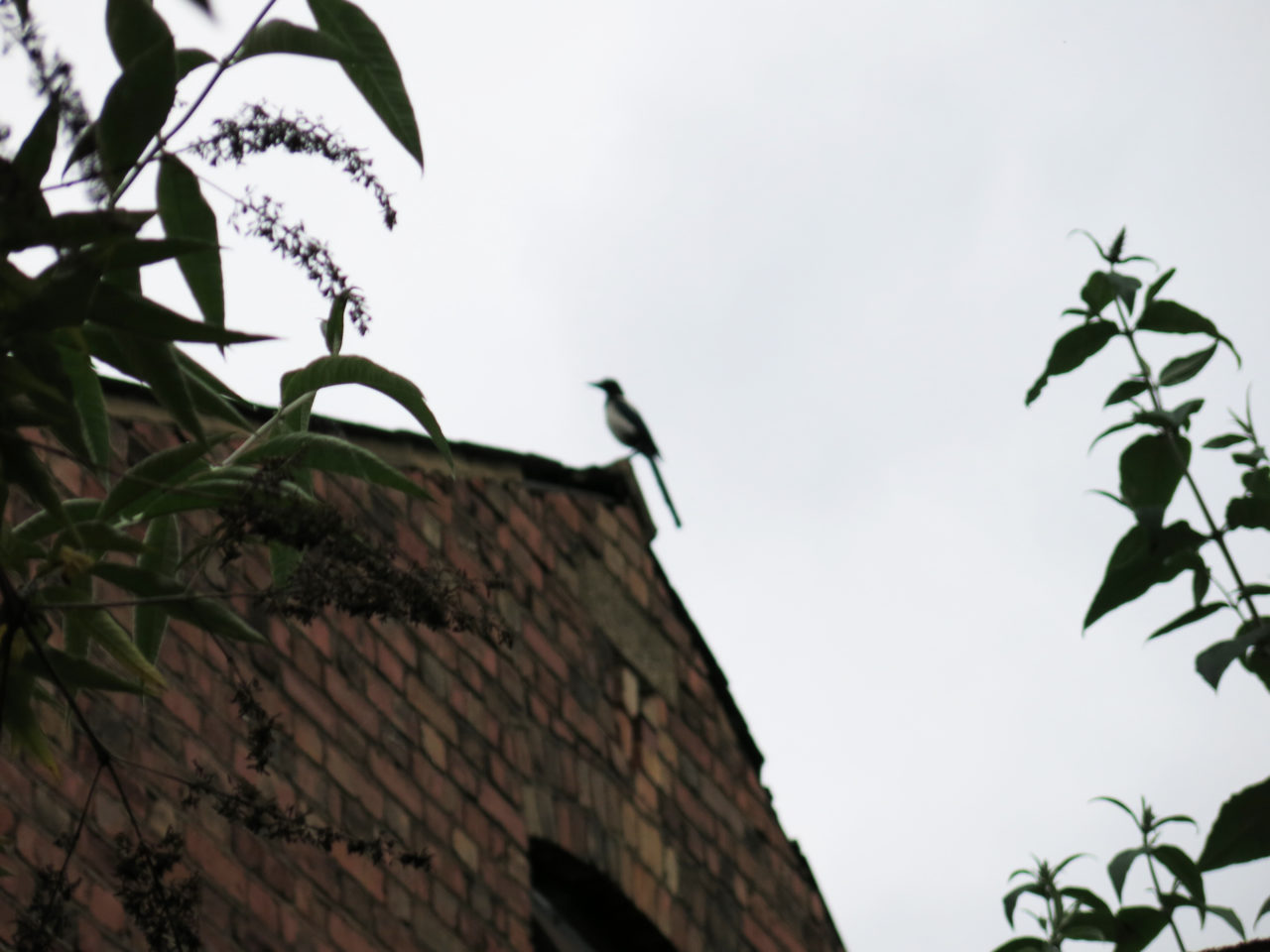 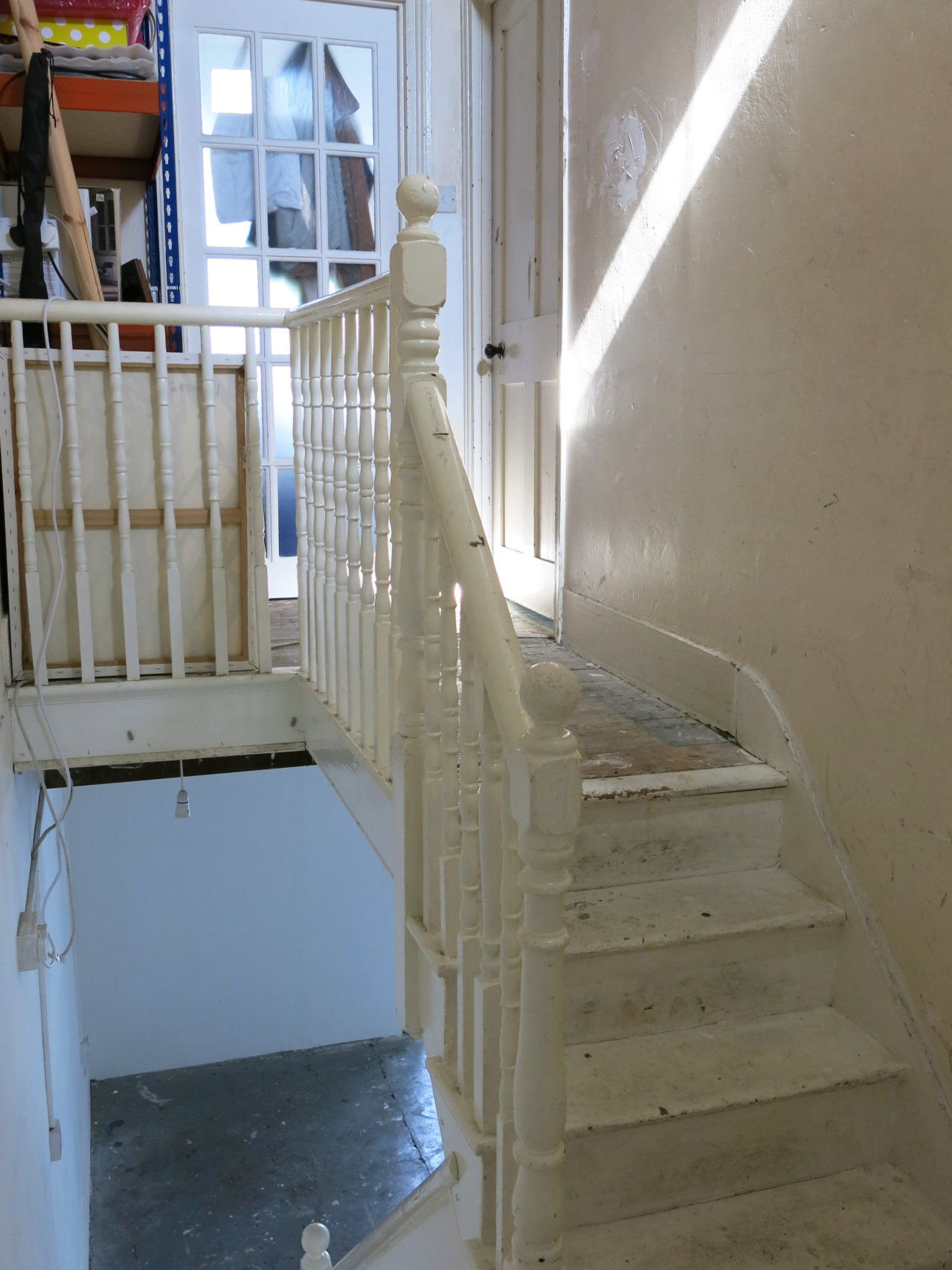 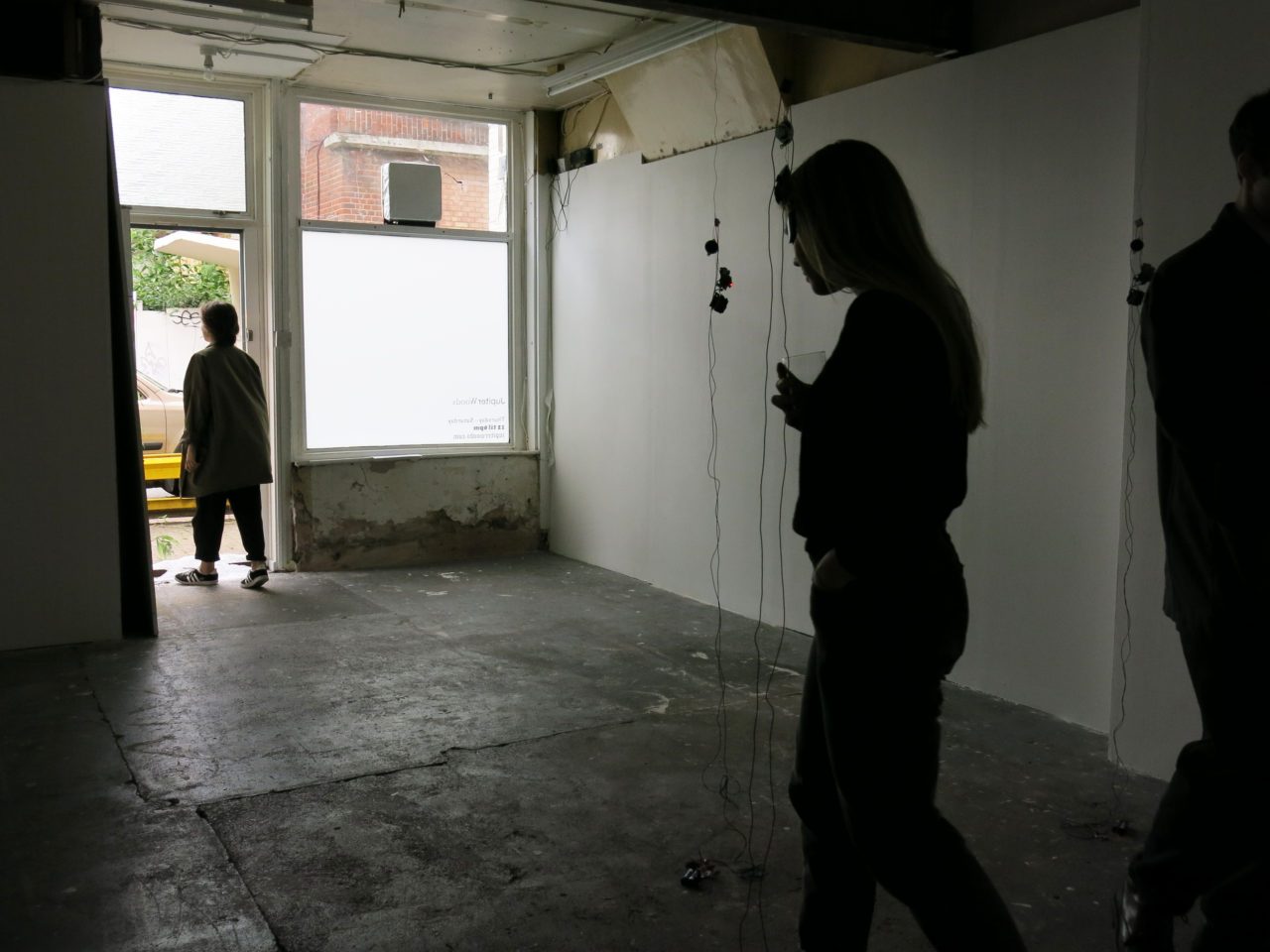 We would like to invite you to the first manifestation of Jupiter Woods’ online publishing platform, featuring texts and on-site interventions by:

Conceived as a foreword to both future publishing and our upcoming summer/fall programme in London, this project unfolds as a response to a series of scenarios drafted and exposed as points of departure by Jupiter Woods, implying intuitions and sensations relating to (re)engagement and navigation of interior spaces, both architectural and psychological. The practices of the invited artists often dwell on the intersection of writing and objects, so too this project distributes itself between an arrangements of texts online, published on Thursday 16th June, and sporadic interventions in our London space over the weekend of 18th and 19th June. During these two days, intermittent 'events' will unfold as points of concentration, aiming to cultivate a specific sensitivity towards how aspects of an artistic practice become visible or, inversely, remain withdrawn, as well as how the space of language may translate or deliberately reject a transcription into the domain of objects.

'Unveiling (you embrace me, as I am)' marks the beginning of Jupiter Woods’ upcoming programme, which focuses on the affective realm of the individual, while exploring the formation of interpersonal dynamics. This programme is composed of various degrees from performance-based residencies to exhibitions and events, carefully fluctuating between the public and private, displayed and withdrawn. The above will further Jupiter Woods' ongoing investigation into meaningful modes of 'making public' and methodology of care relating to curatorial and artistic work.

The online publishing platform is a new element of Jupiter Woods' practice, acting as a space for contemplative writing, research and text-led collaborative projects.