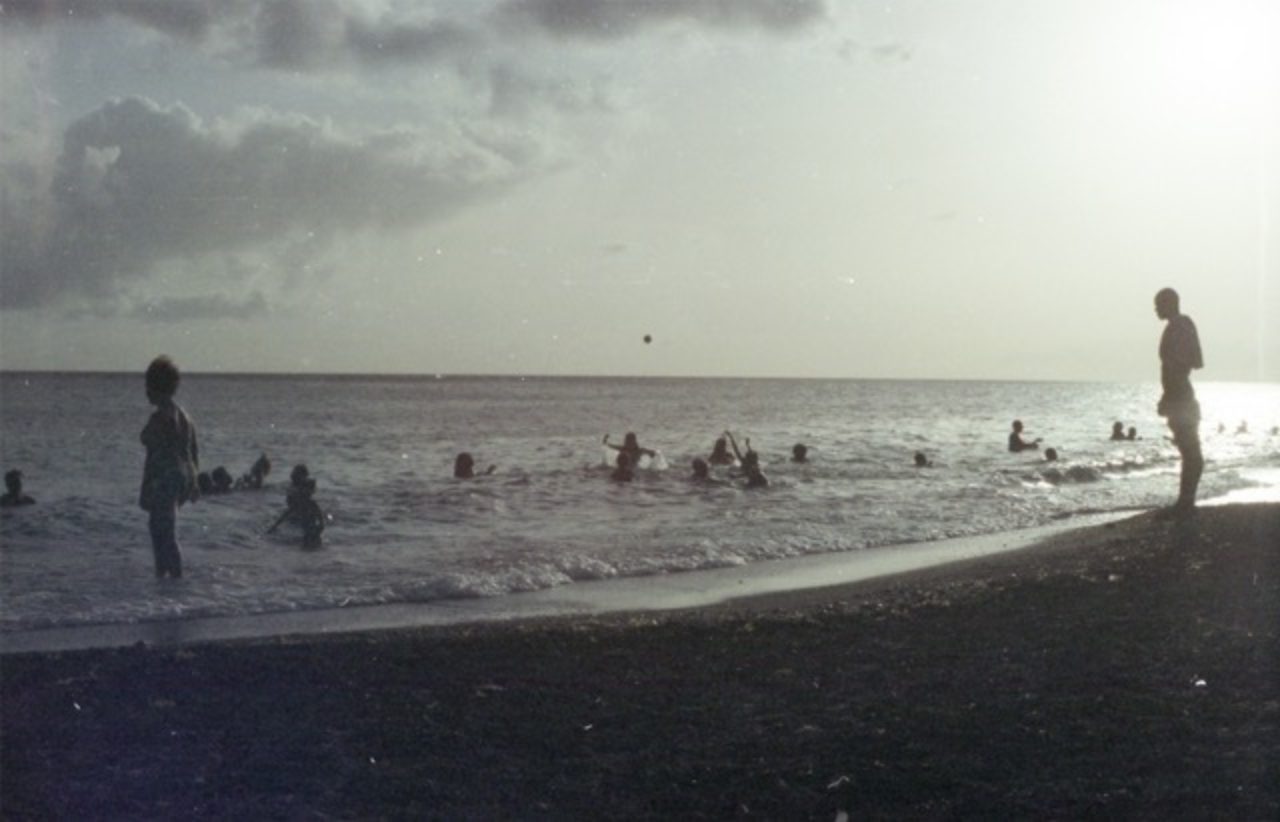 Blending methods drawn from theater, exhibition making, mind-body awareness and weaving, Theater of Forgiveness is a tentative way to understand an imagined empathy after post colonialism. The project has been born through an ongoing conversation between the artists around forgiving the unforgivable (destructive past and present systems like capitalism, colonialism, racism ..) and how we can generate moments to feel ourselves not only defined by traumatic pasts.

The coming phase of research will develop two principal aspects of forgiveness : the connection with beliefs and spiritual issues, and the relation with time. During the first 3 months, they will discuss through writing using several narration rules and systematic questions. Then, taking that exchange conversation as a draft, they will propose a first text/guided exercise focusing respectively on the relation between weaving and language for her, and on rethinking the crossing points between contemplation, self definition and image production for him.


Minia Biabiany uses the layering and the fragmentation of narrations framed in the Caribbean context to build ephemeral poetics of forms in installations, videos and drawings. She observes the interrelation between colonialism, the action of weaving and the notion of territory in oral and written languages. Minia Biabiany works between Mexico City and Guadeloupe.

Autobiographical in its methodology, Nicolás Colón's work utilizes still life, portraiture, sculpture, and collaborative processes. With a recurring interest in intimacy, friendship, image-making, and storytelling; his work can be seen as an ongoing meditation on self and community. His work has been shown in Europe, the U.S.A., and Mexico. Nicolás Colón is currently living and working between Mexico City and San Francisco, CA.