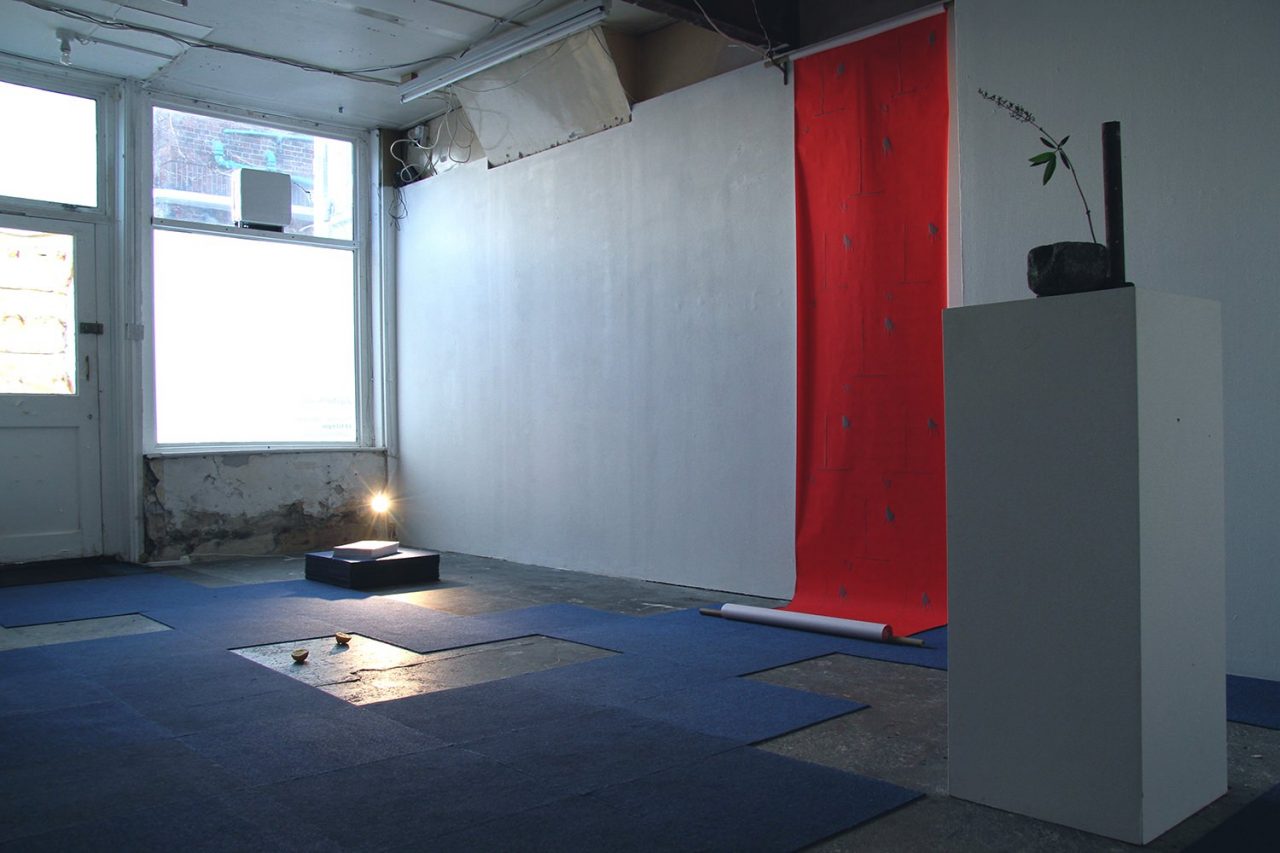 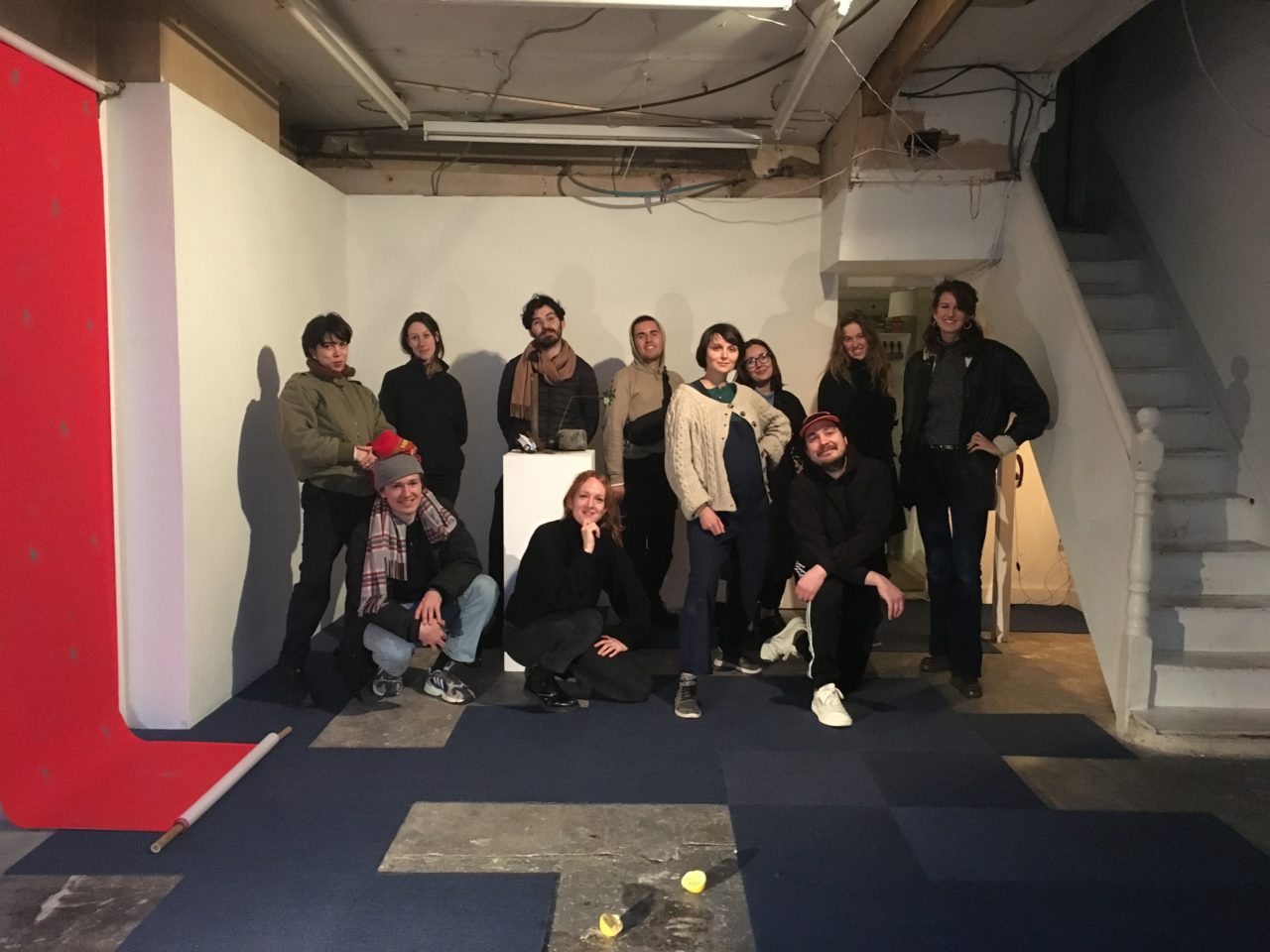 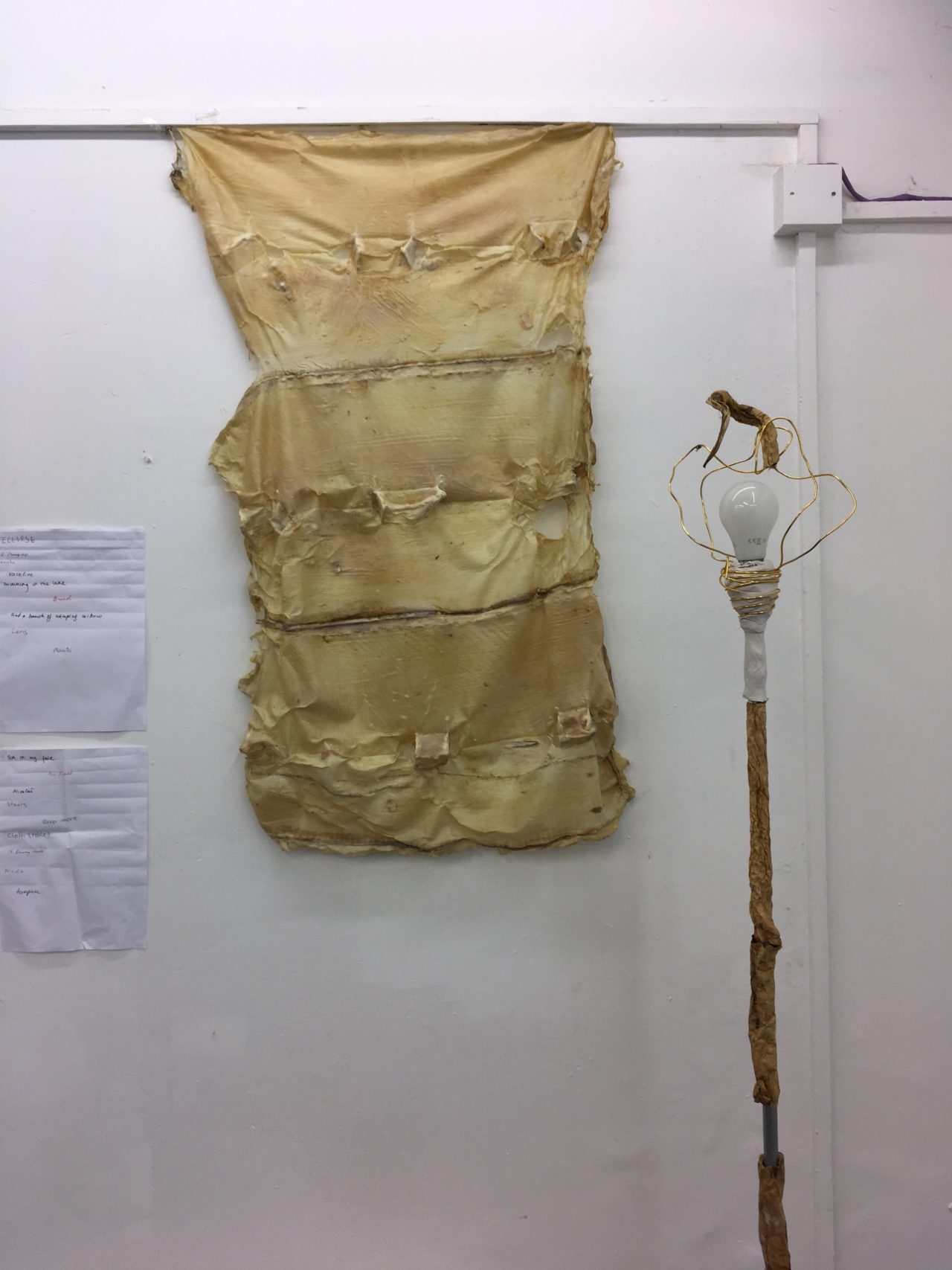 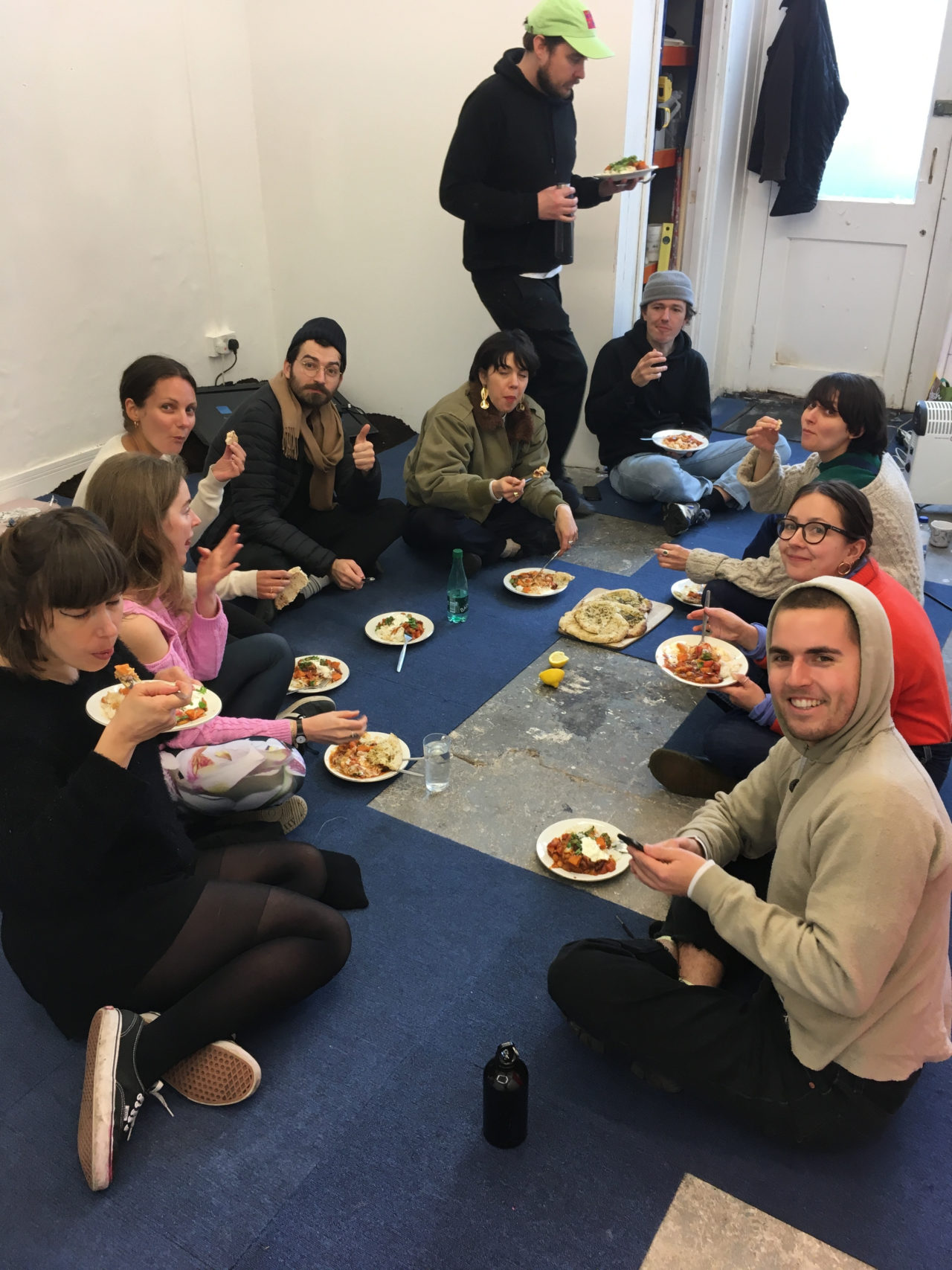 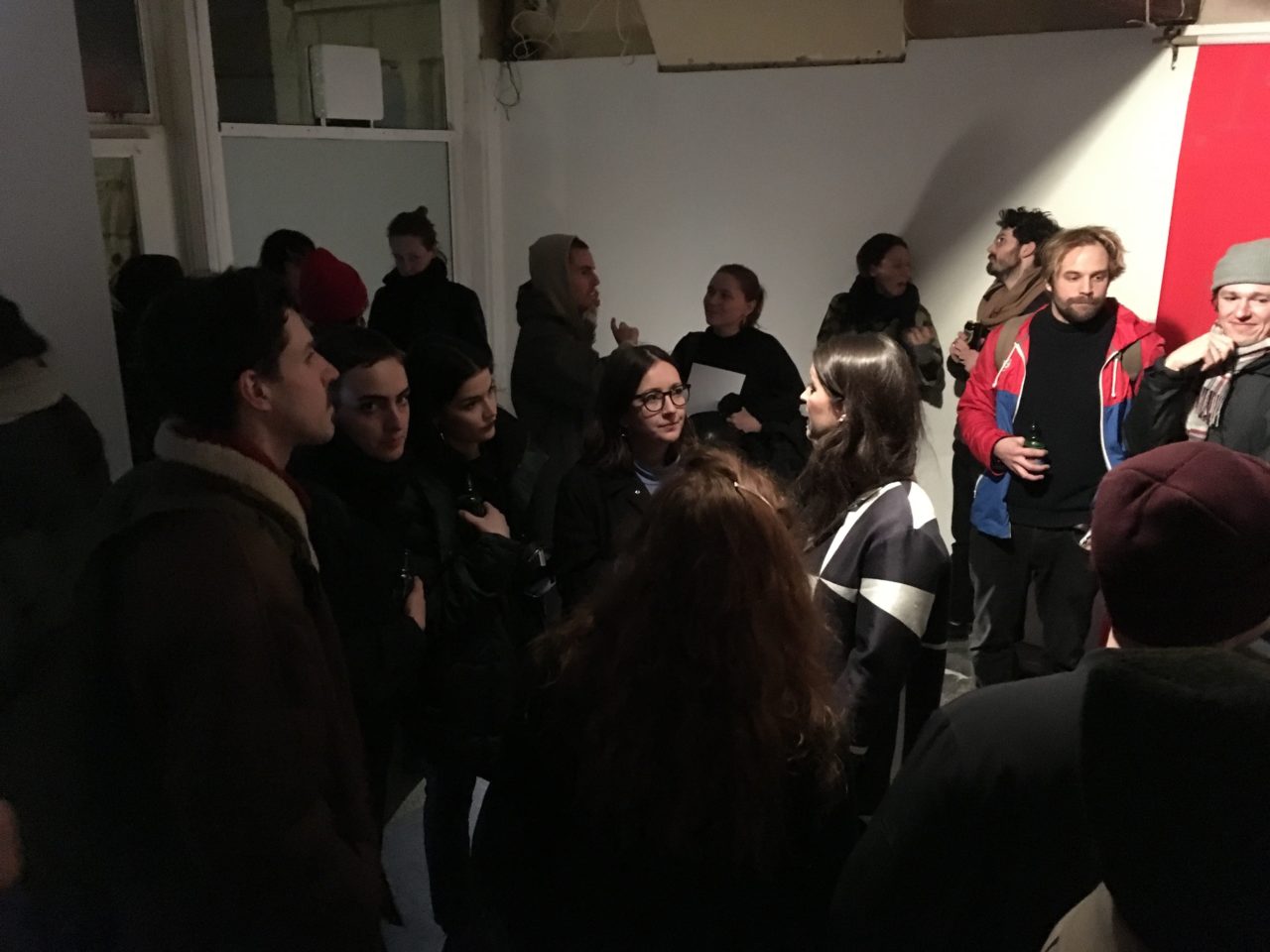 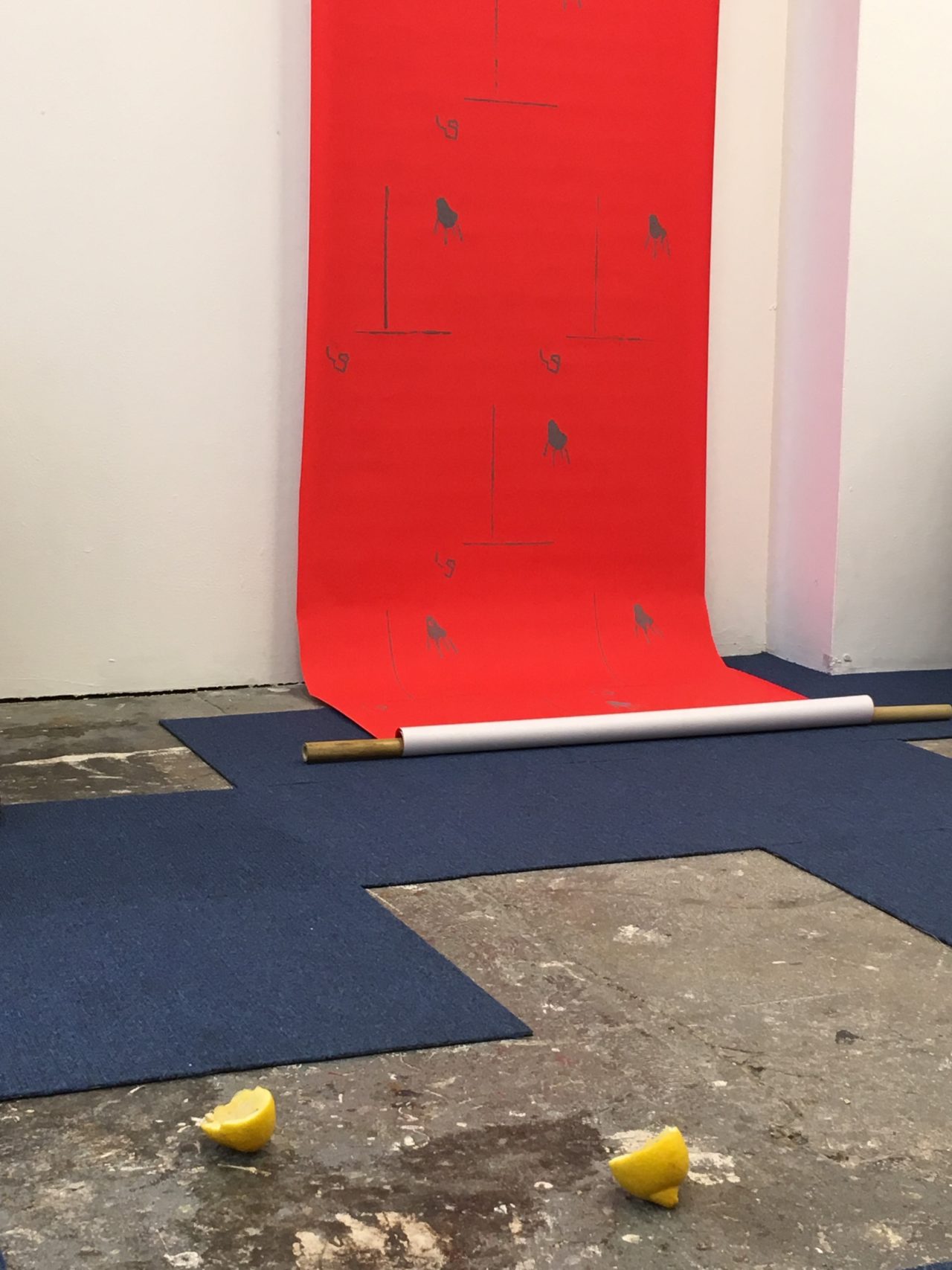 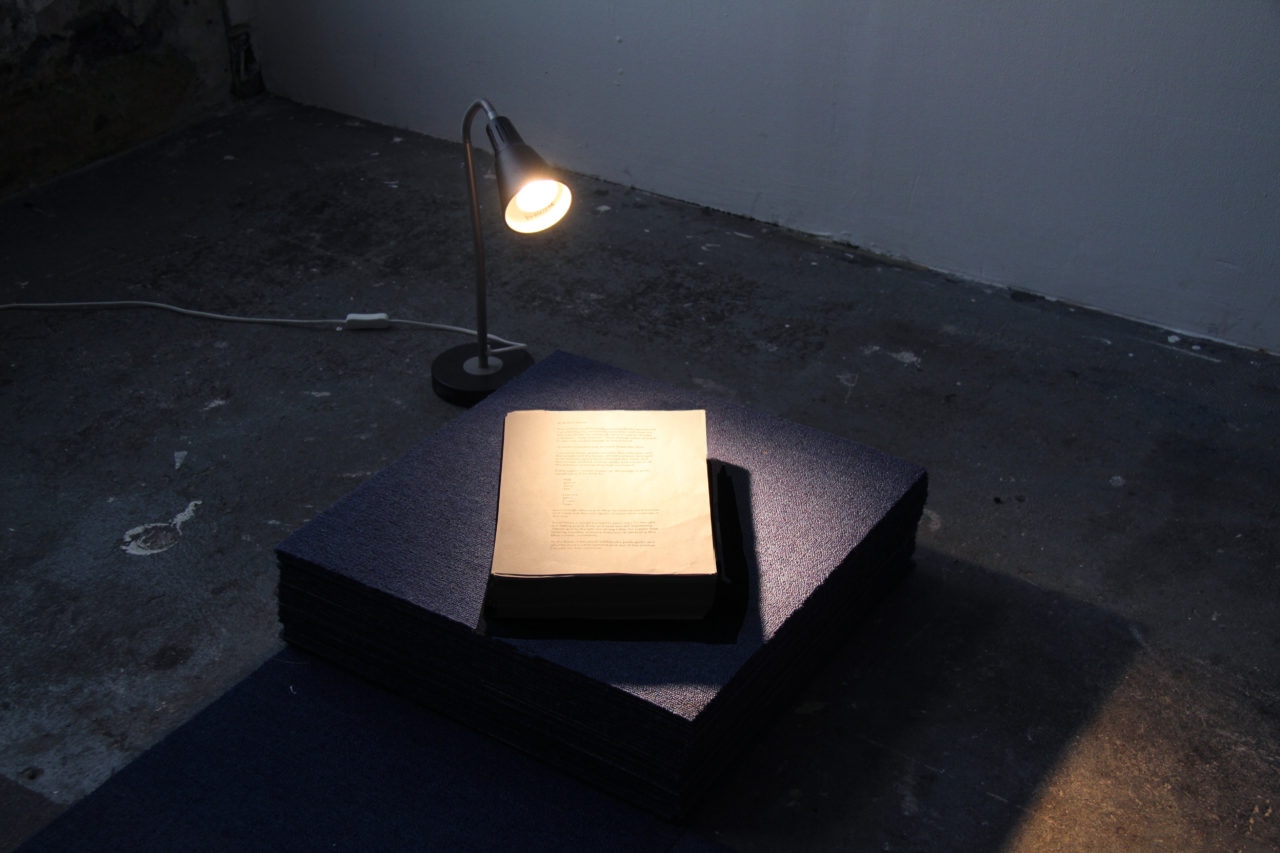 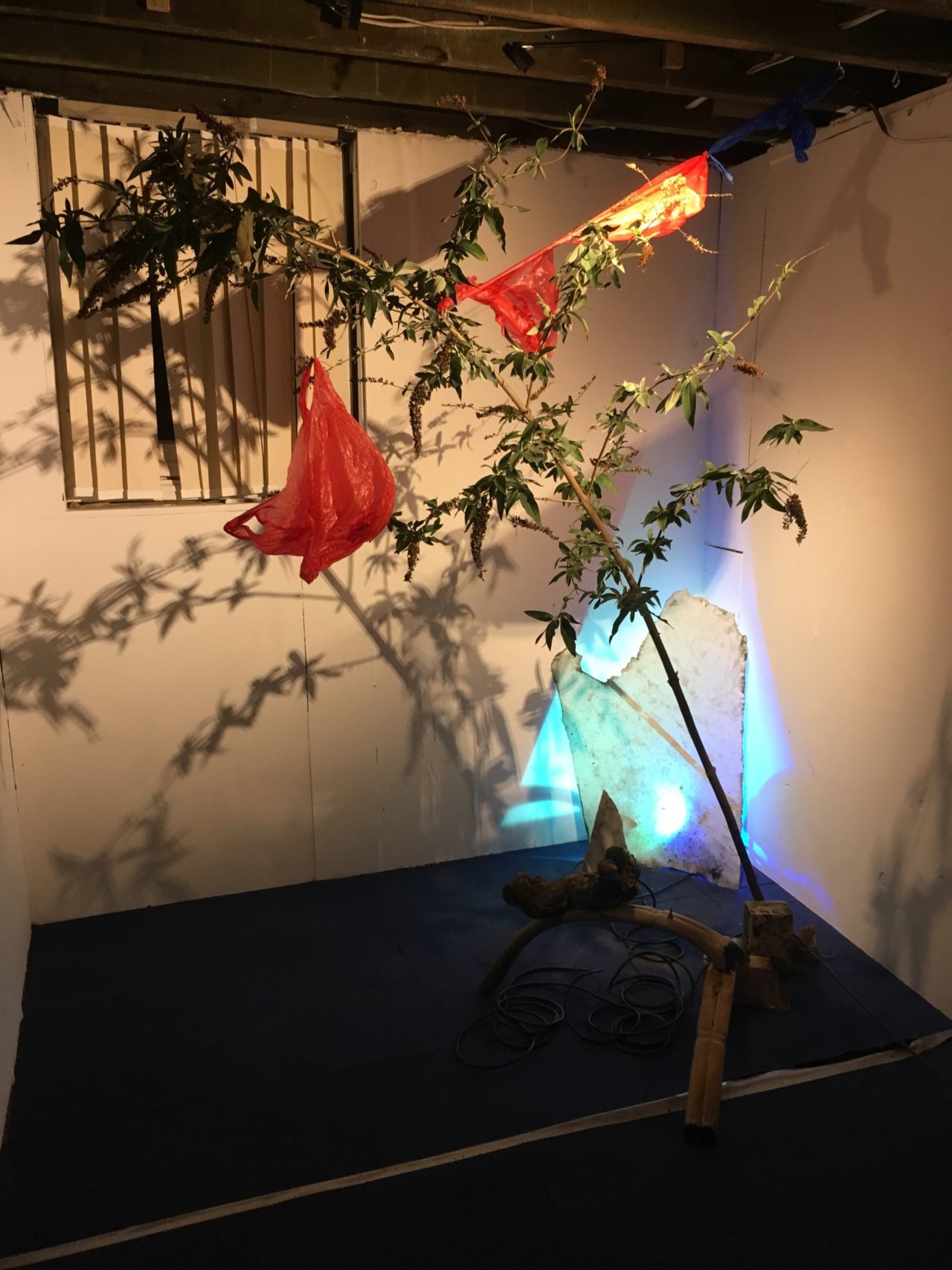 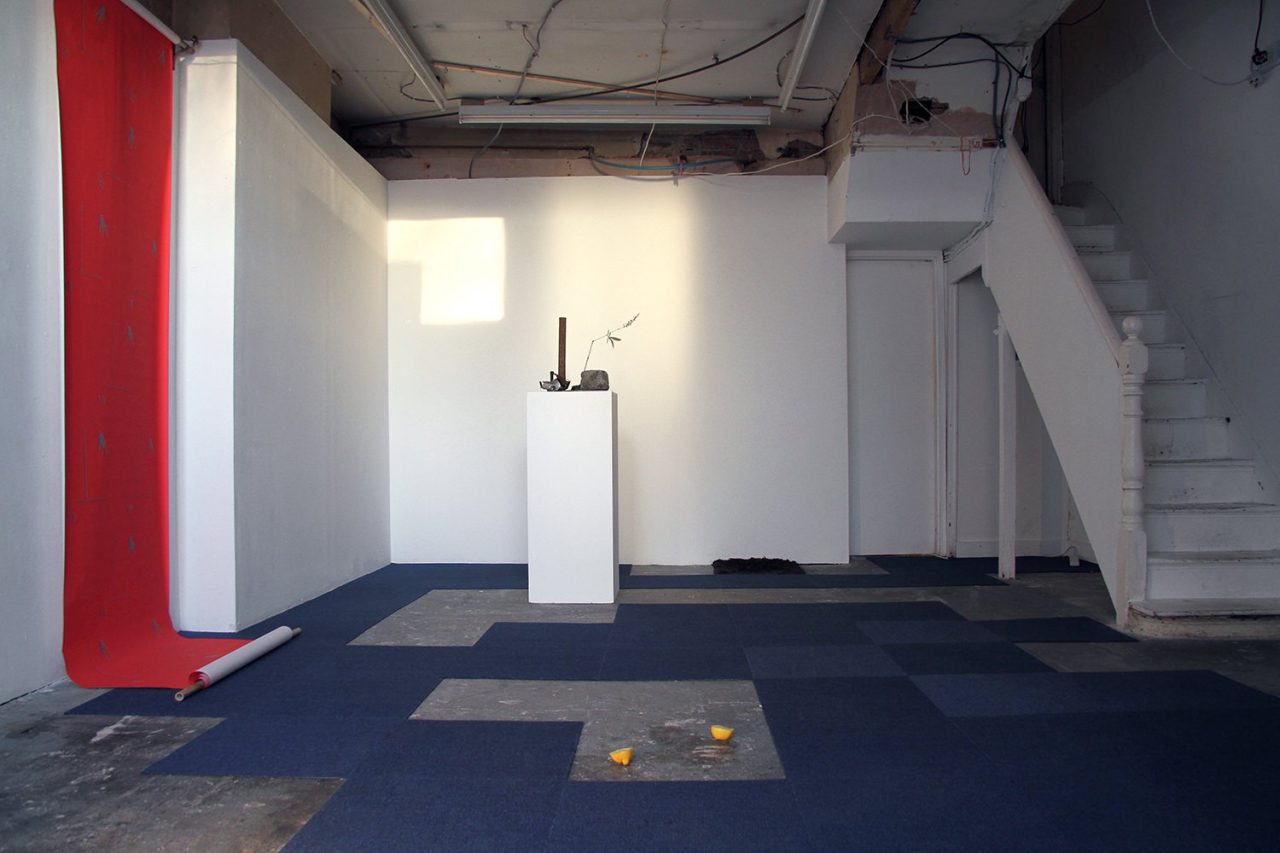 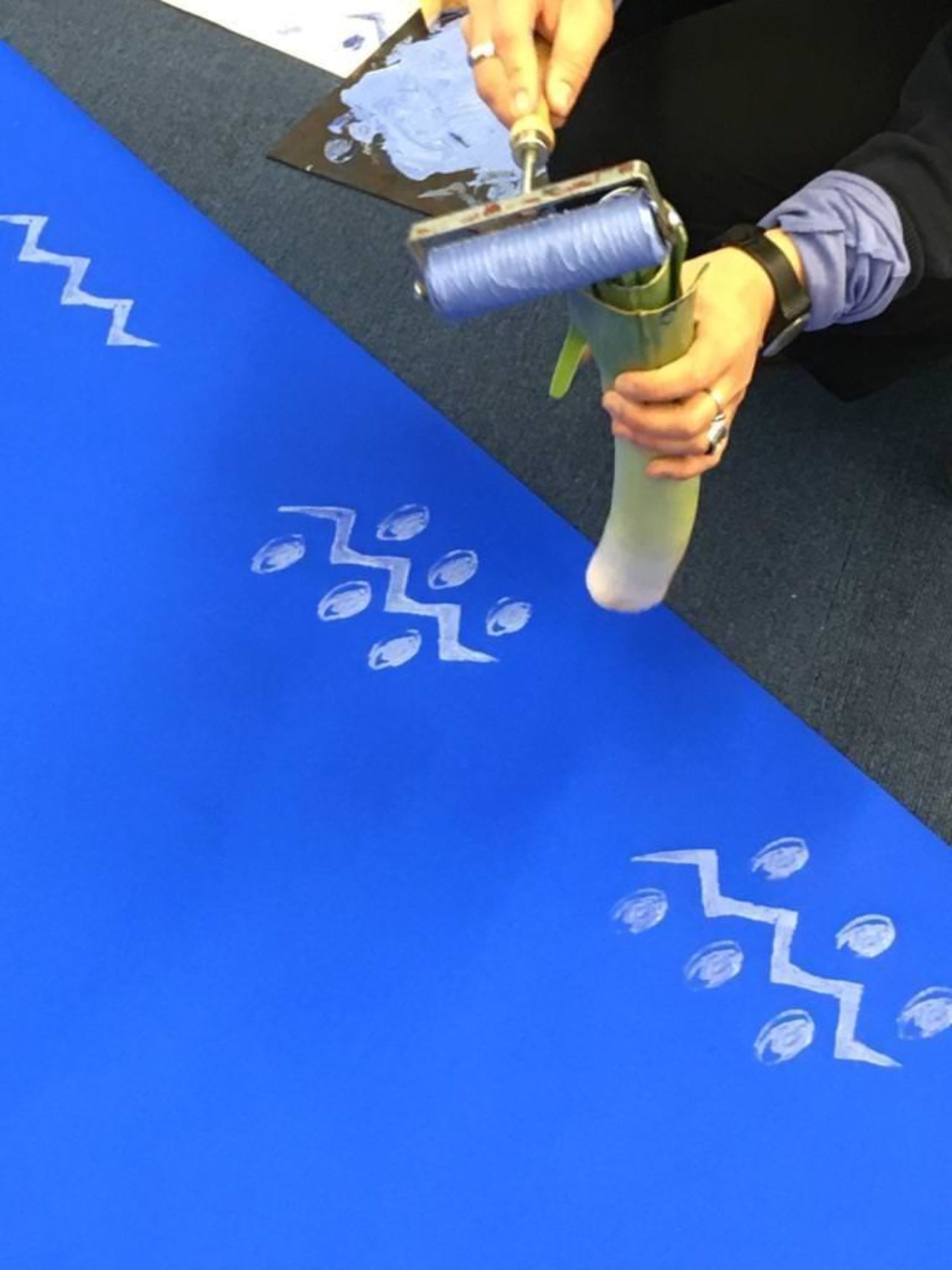 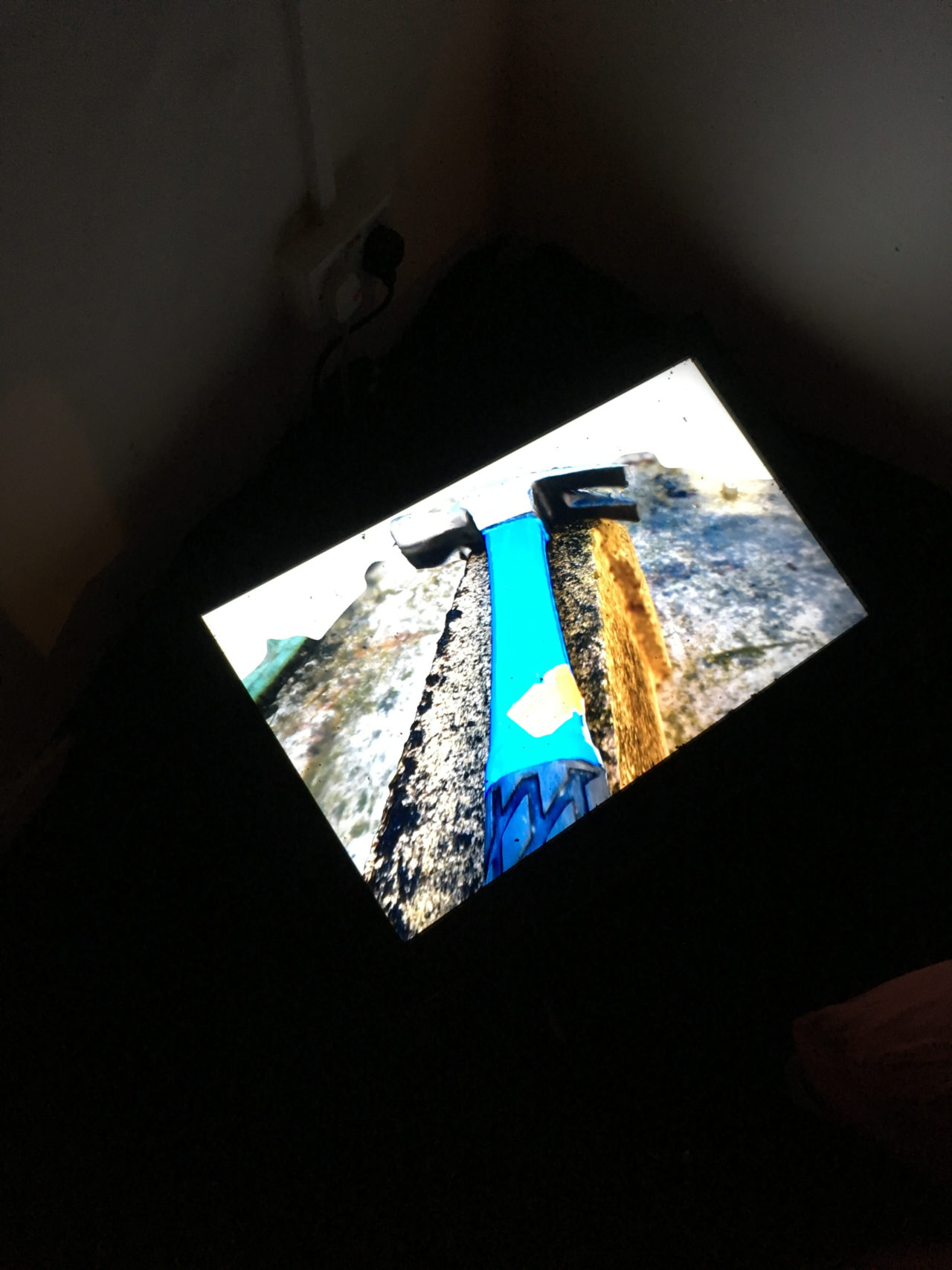 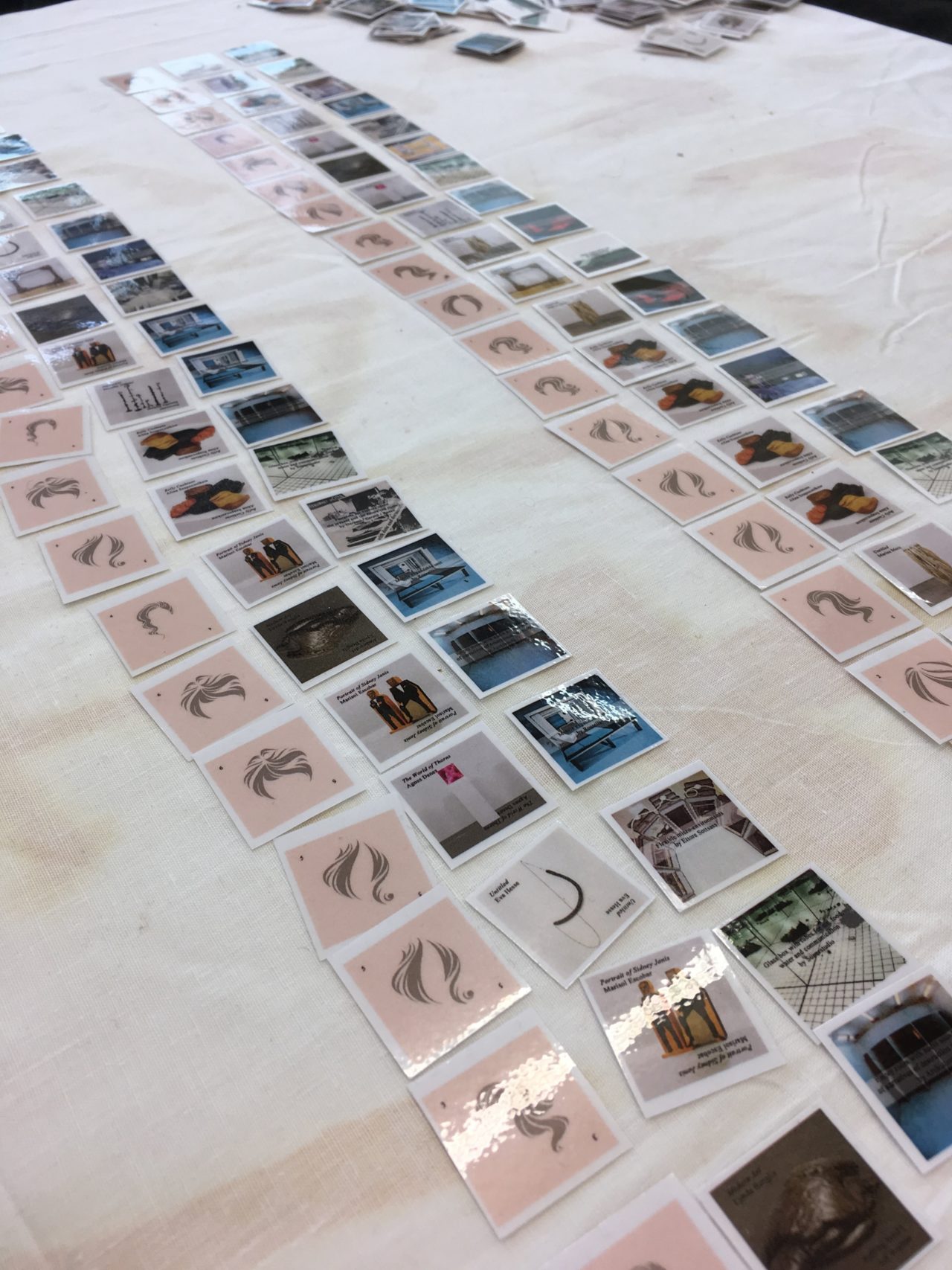 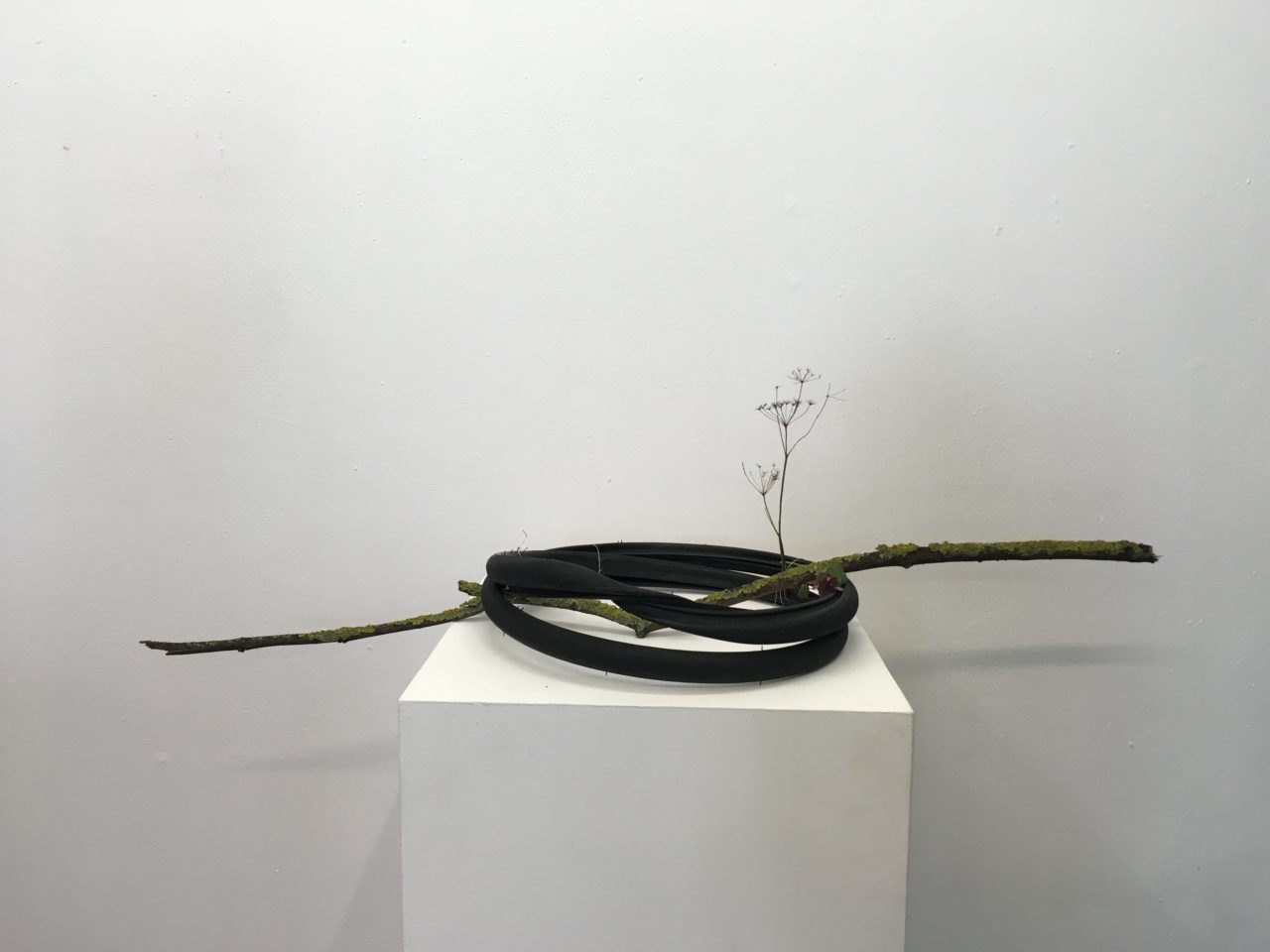 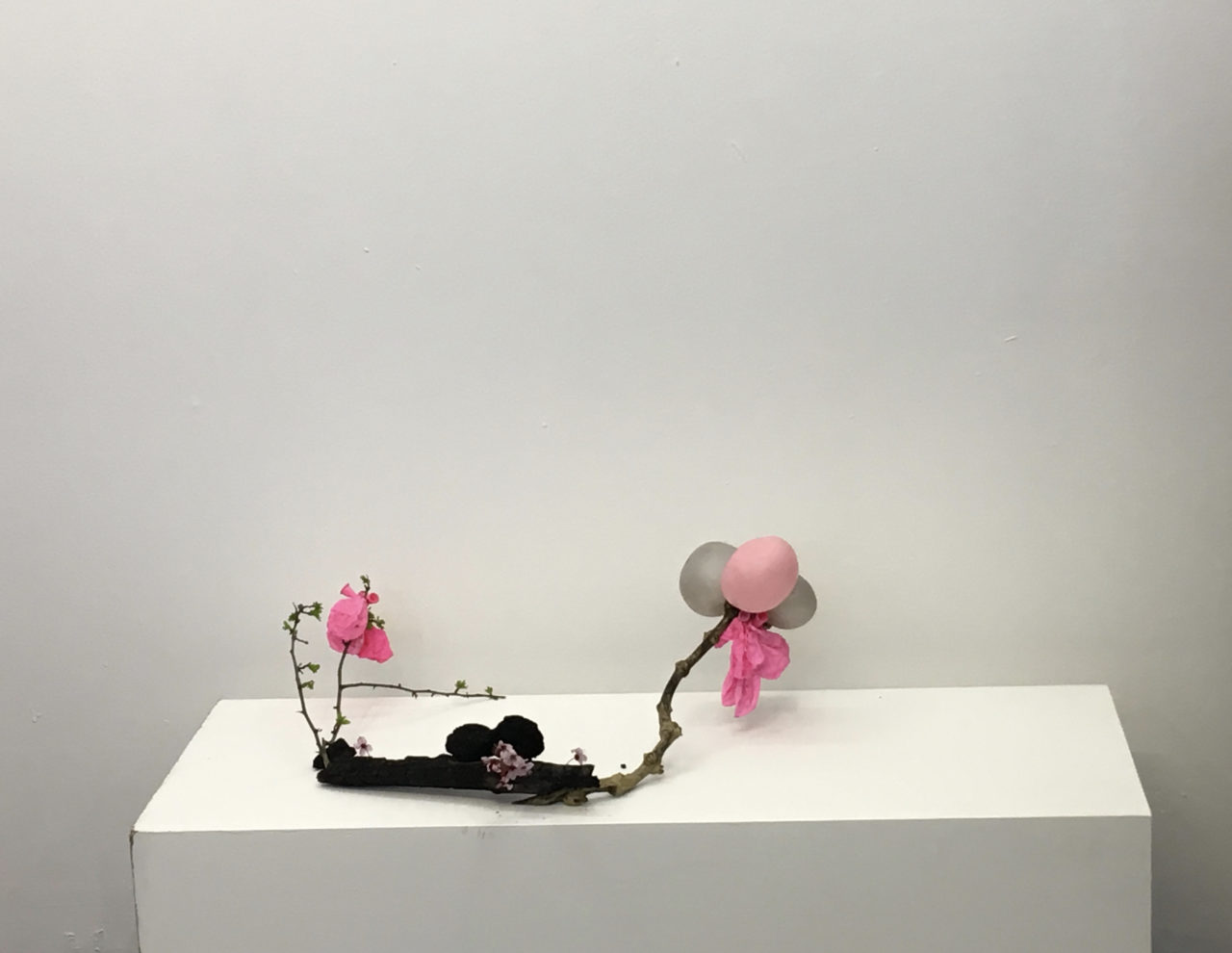 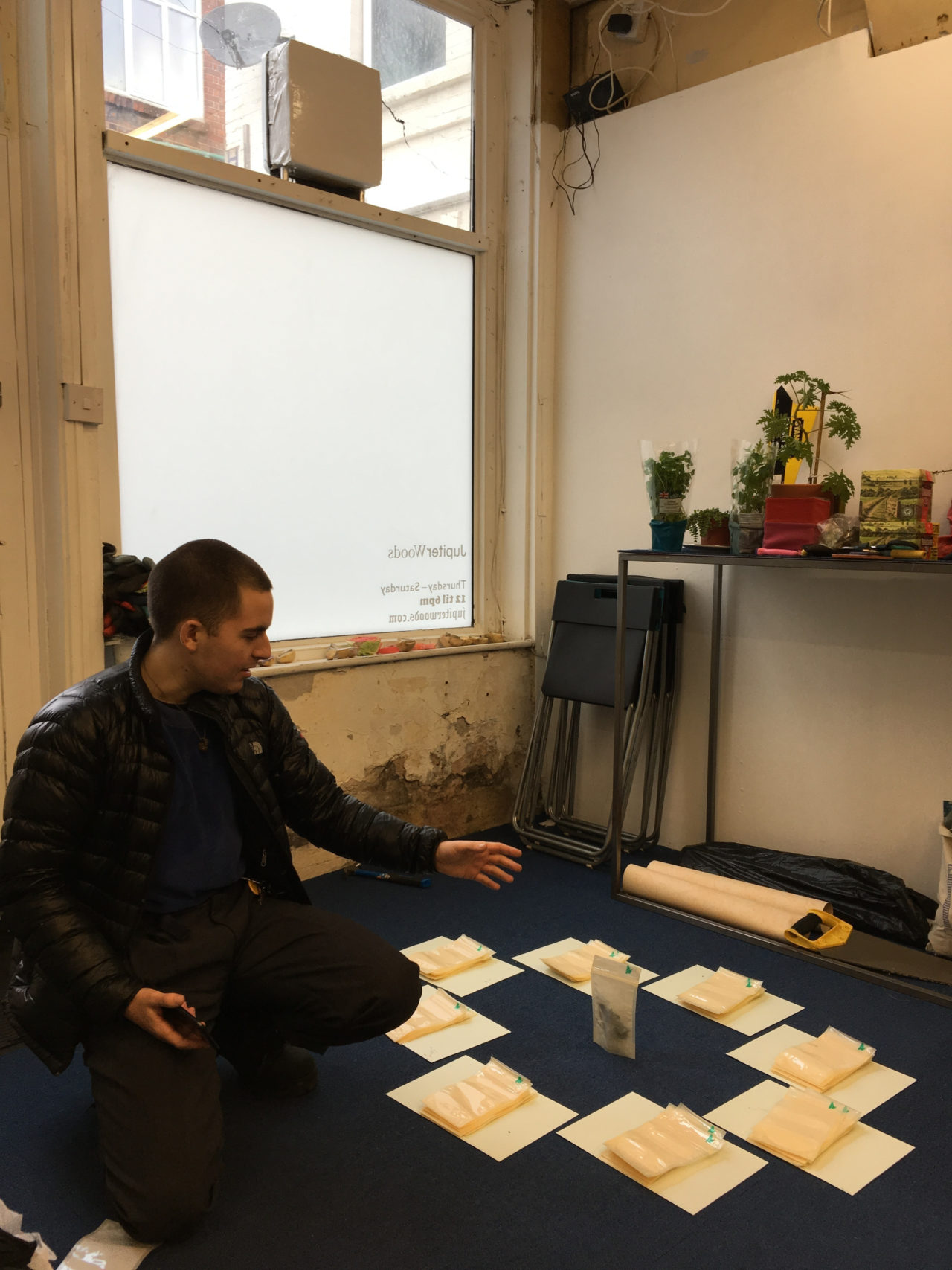 Jupiter Woods is pleased to welcome N — E º W ˝( S ) for its second edition, exploring the domestic landscape. Throughout history, we have considered Nature as an extension of our interior, as a space we can order (from the latin ordo), literally meaning ‘the row’. Today the conception of ‘the landscape’, as it is used in the making of gardens or in agriculture has become widely contested. This has given rise to a new approach in which human intervention remains minimal, as prescribed in ‘Le Jardin en mouvement’ by Gilles Clement and in the practice of permaculture.

~ How is order manifested in the household? Can we challenge the customs which dictate the ways we are looking after our interior?

~ We make the assumption that cleanliness is the natural state of the house, subjecting ourselves to domestic chores, but why should it be so?

~ Why are we cleaning? Is our ability to create and think dependent of a state of order?

Between 11th - 15th March, a series of workshops and practical experiments led by ten selected participants will take place at Jupiter Woods, expanding on the states of domestic chaos and order by producing visual and critical responses.

Research, documentation, conversations and materials produced during the week will be consolidated in an exhibition, opening Tuesday 19th March, 6-9pm.