A Community of Sensation, event #2: Workshop 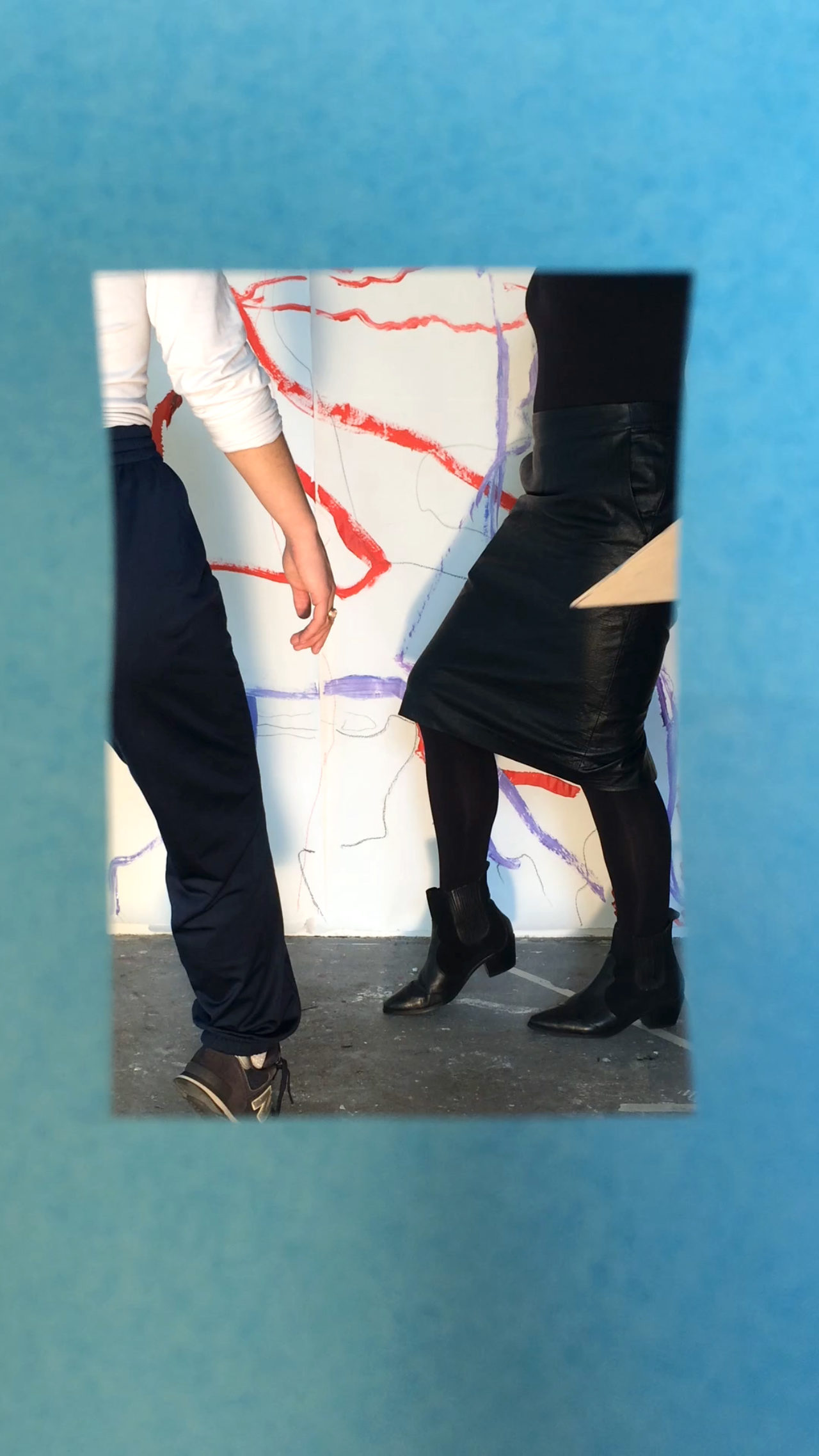 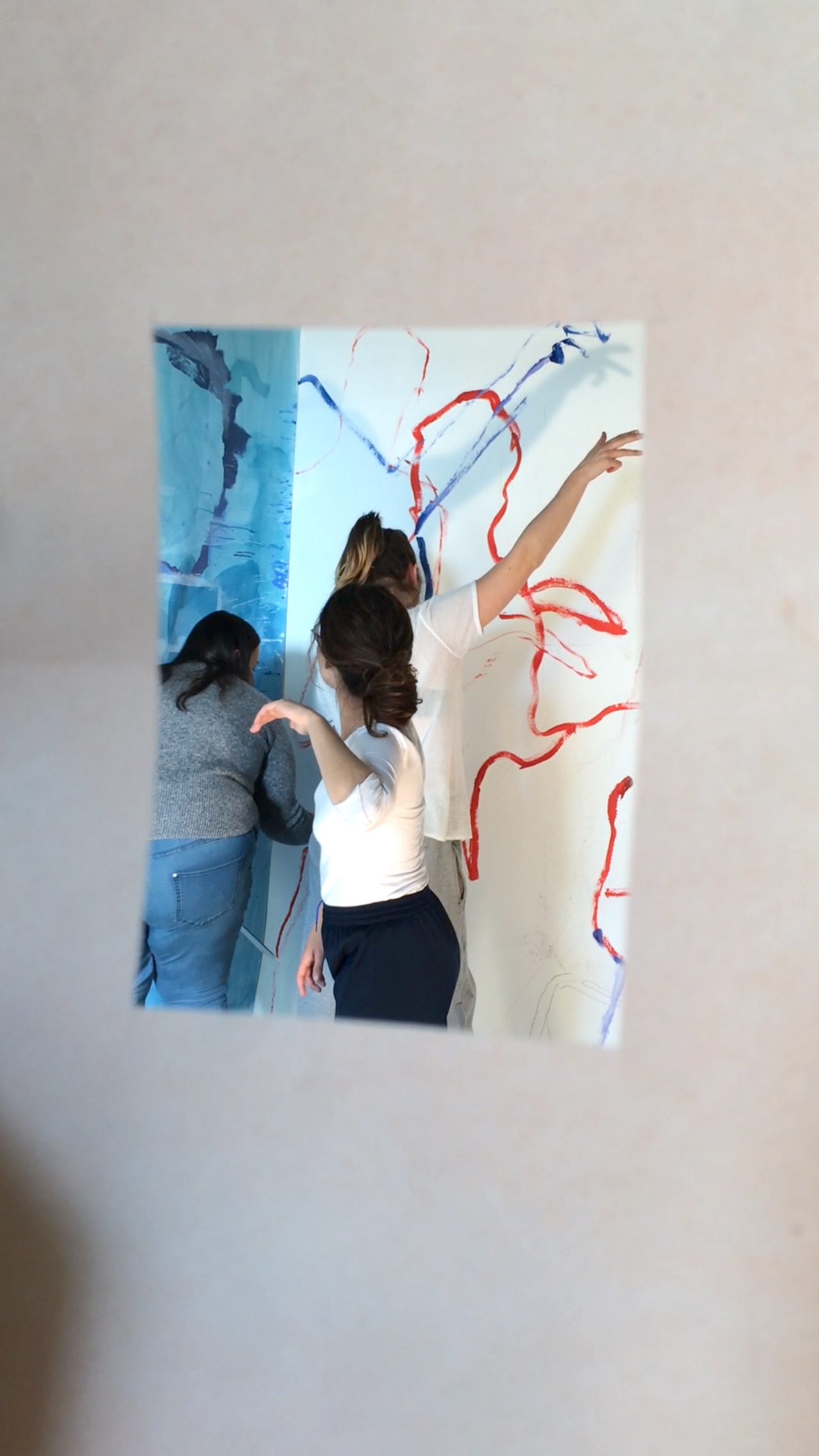 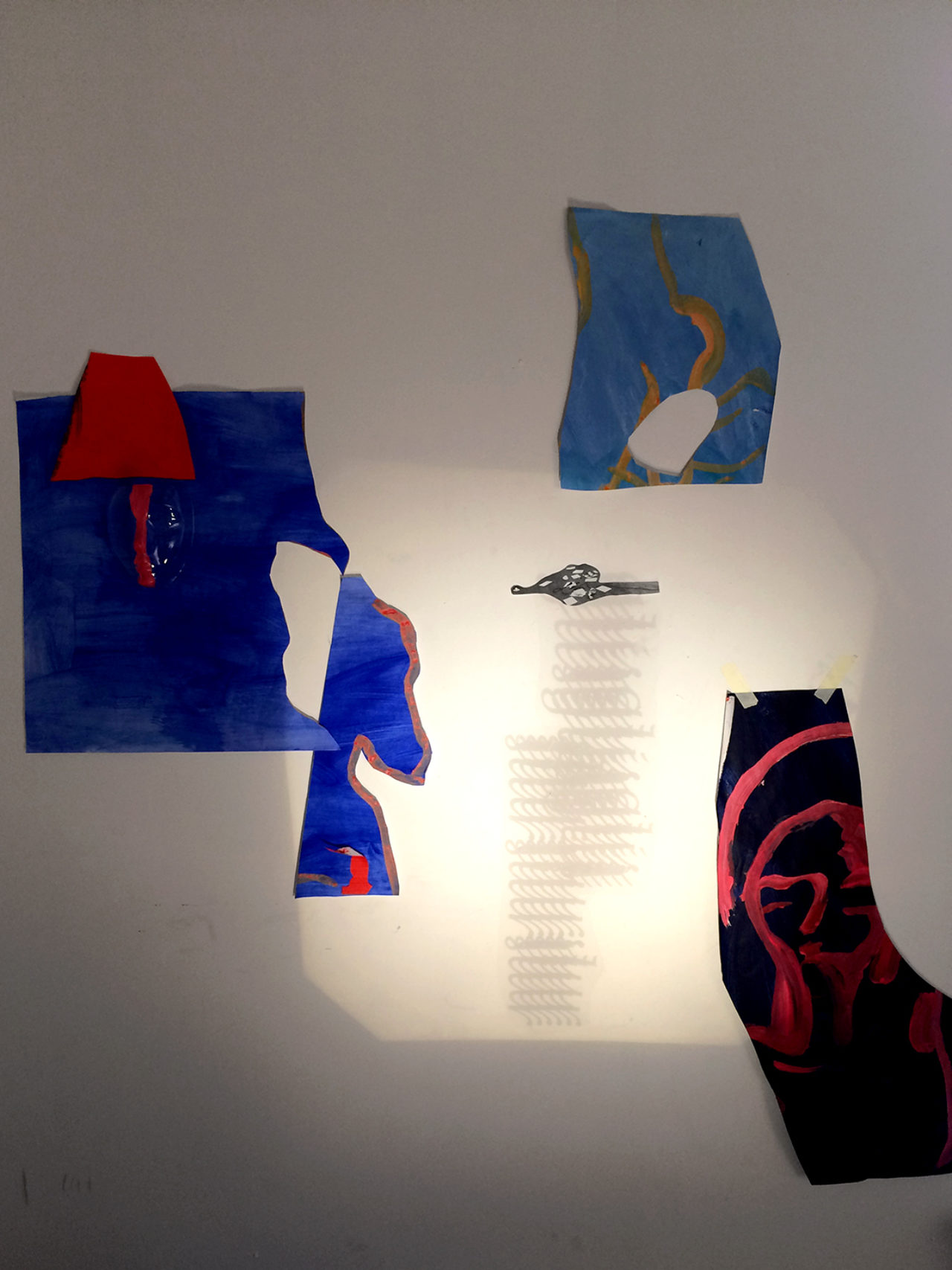 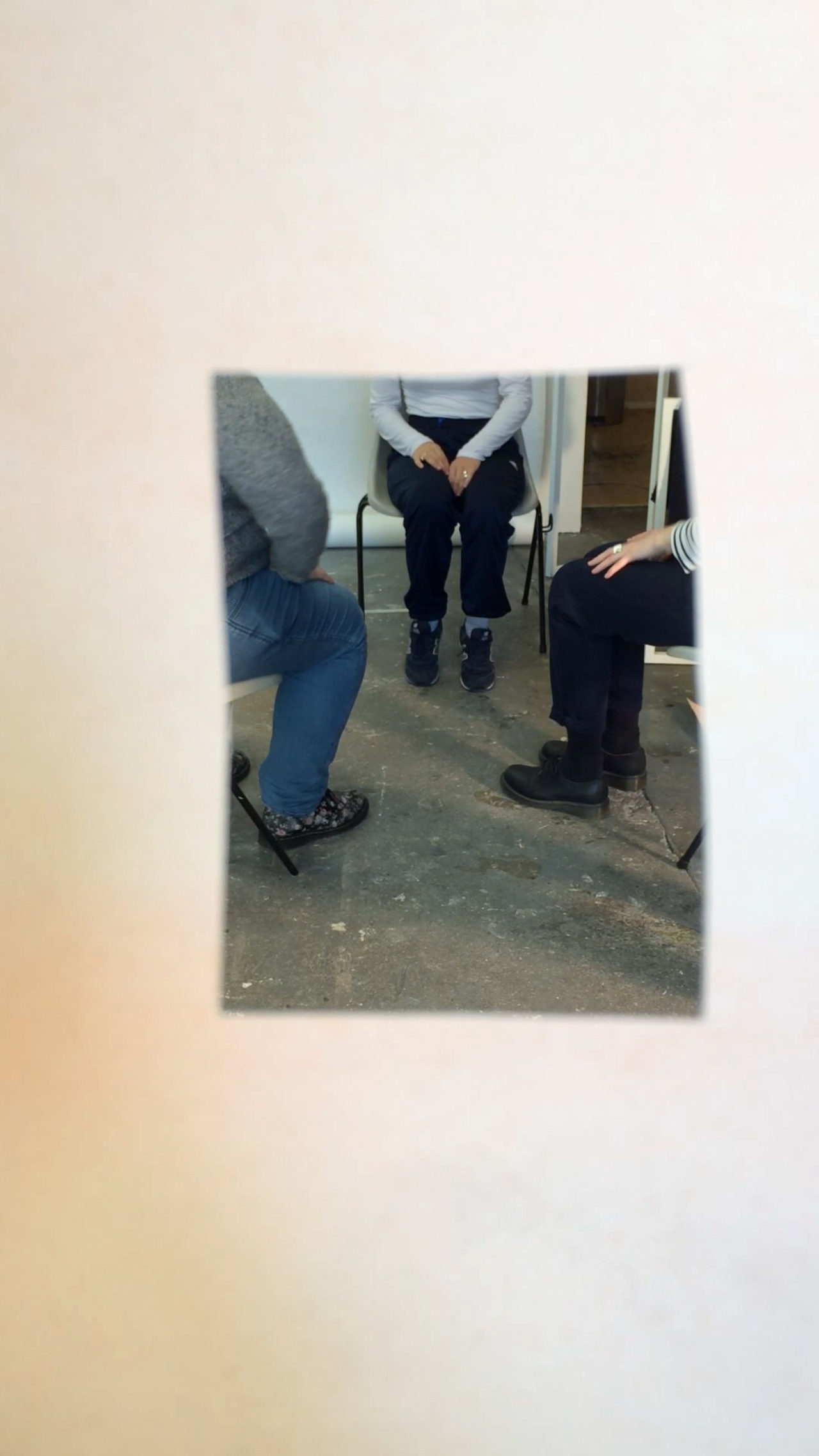 With the second event on the occasion of her residency, Nicolson initiated a workshop to explore embodied learning and collaboratively generate new material. We pooled ideas; gathered, enacted and translated research; and initiated and documented (inter)actions. The workshop weaved through ideas of learning; internalised gestures; misreading; copying; the motif or refrain; digression; and latencies between sound, mark and meaning.