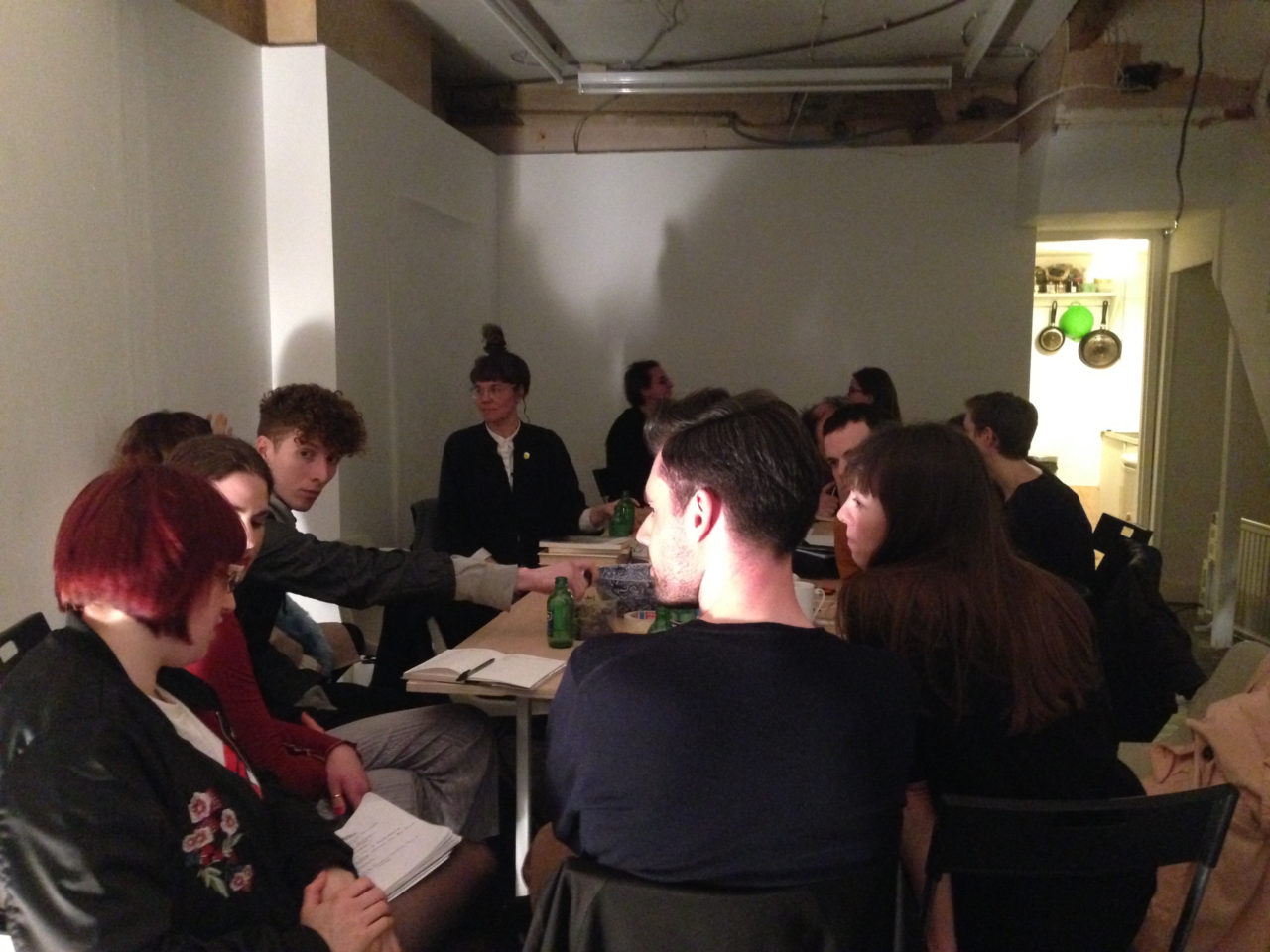 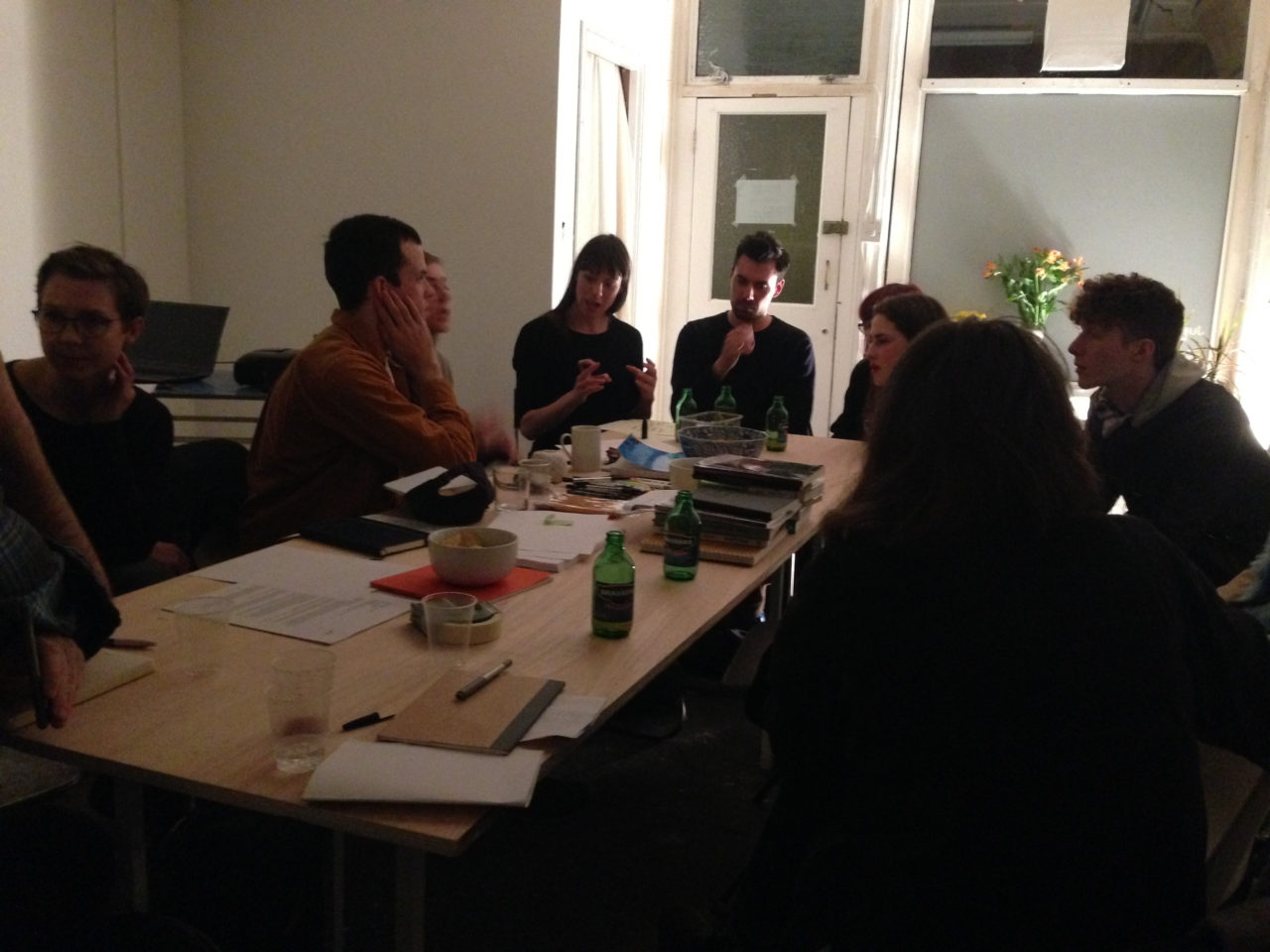 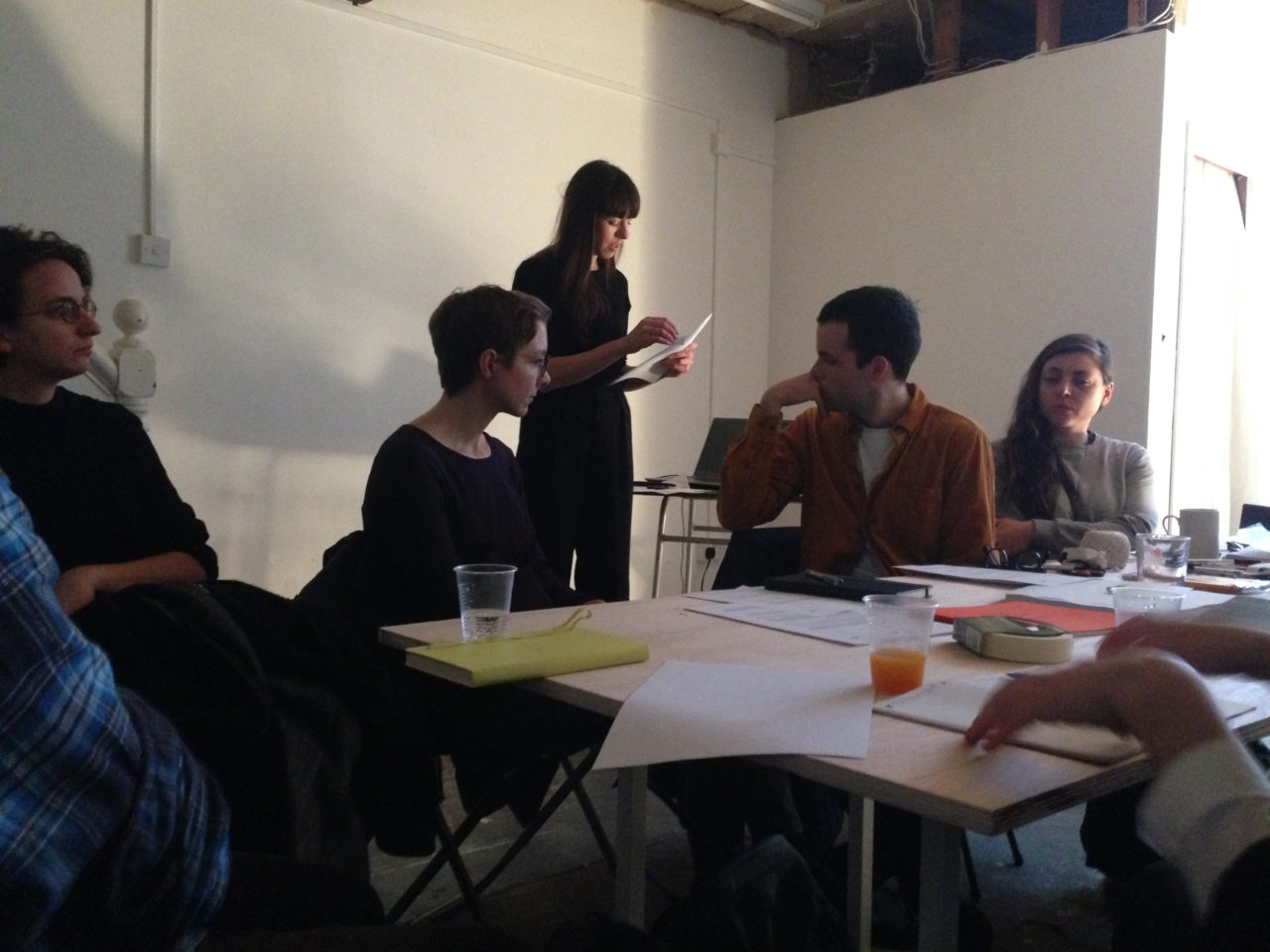 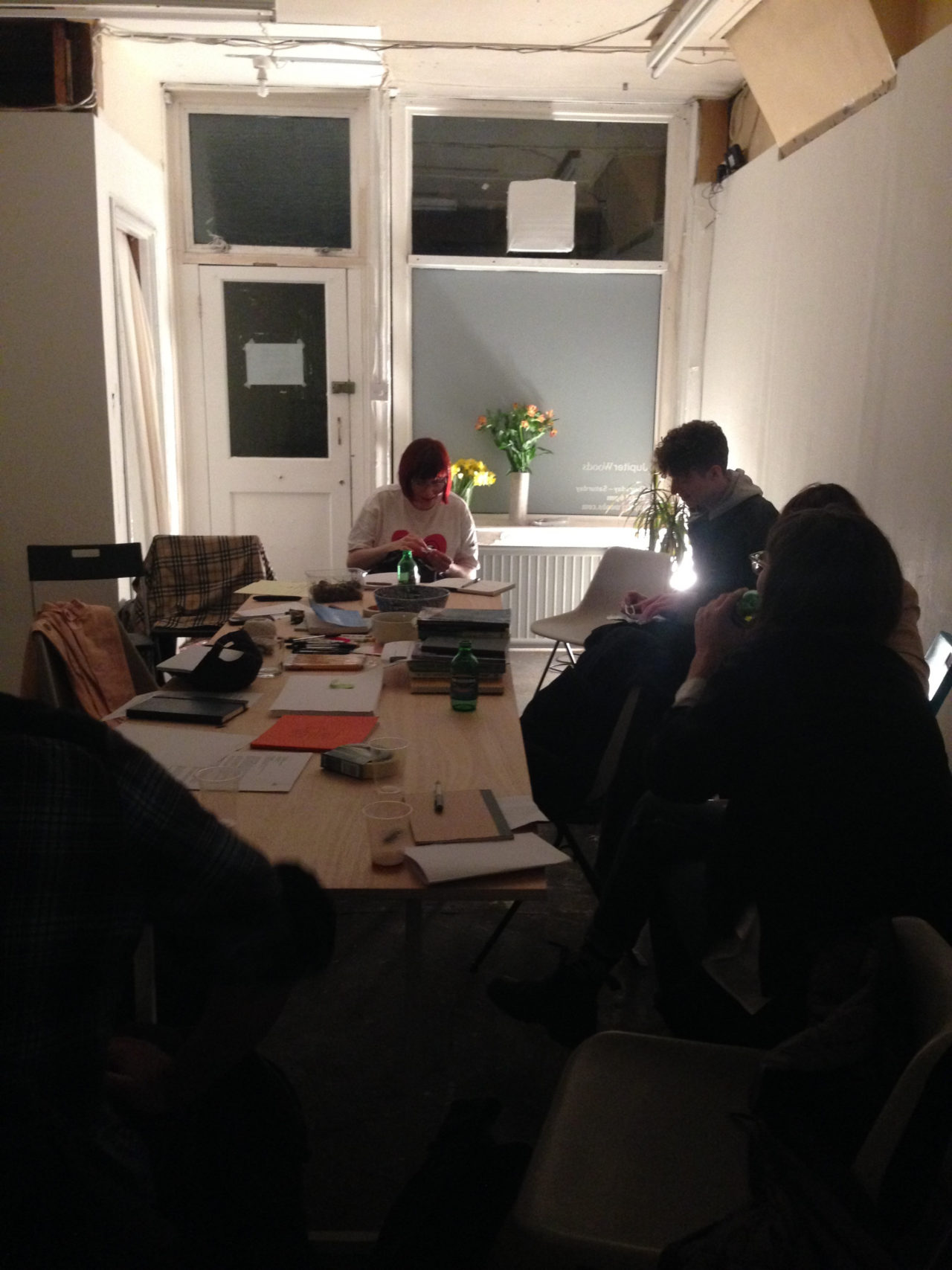 Nicolson convened a gathering of Disobedient Tutors, calling for those who work within art education (and those with an interest in it) to meet, share experiences, and conjure strategies for navigating neo-liberal terrain. We discussed atomisation and internalization; the contradictions of critical and creative thinkers providing a service; the need to recognise the (student/staff) body and how it occupies and moves through ‘spaces’; the potential for covert strategies and collective actions; and other things brought to the table.

Nicolson hoped that this meeting would be the first of many and that the gathering would provide an extra-institutional space for artists to think rhizomatically about their practices, education and each other.