A Community of Sensation, event #3: Listening 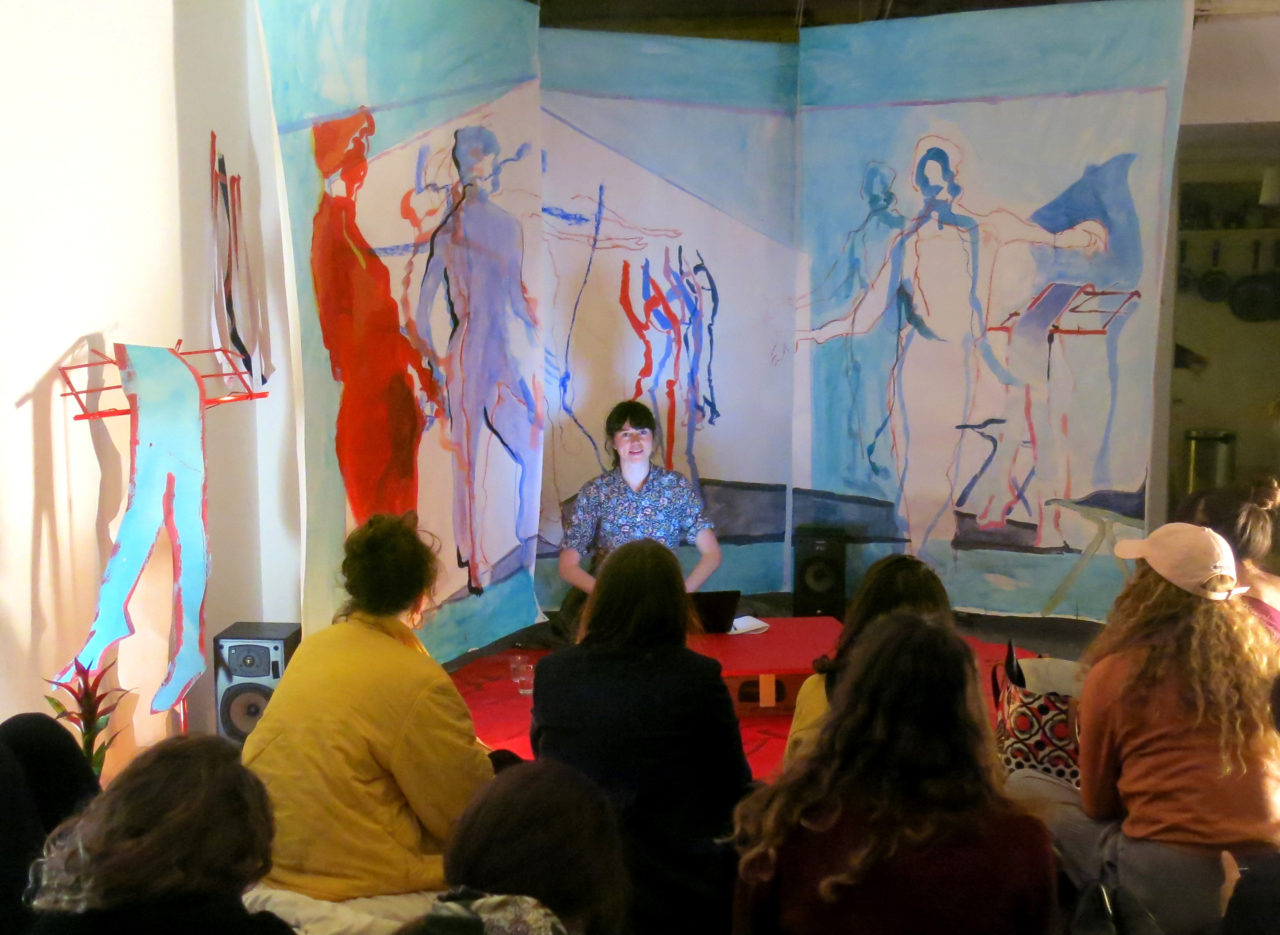 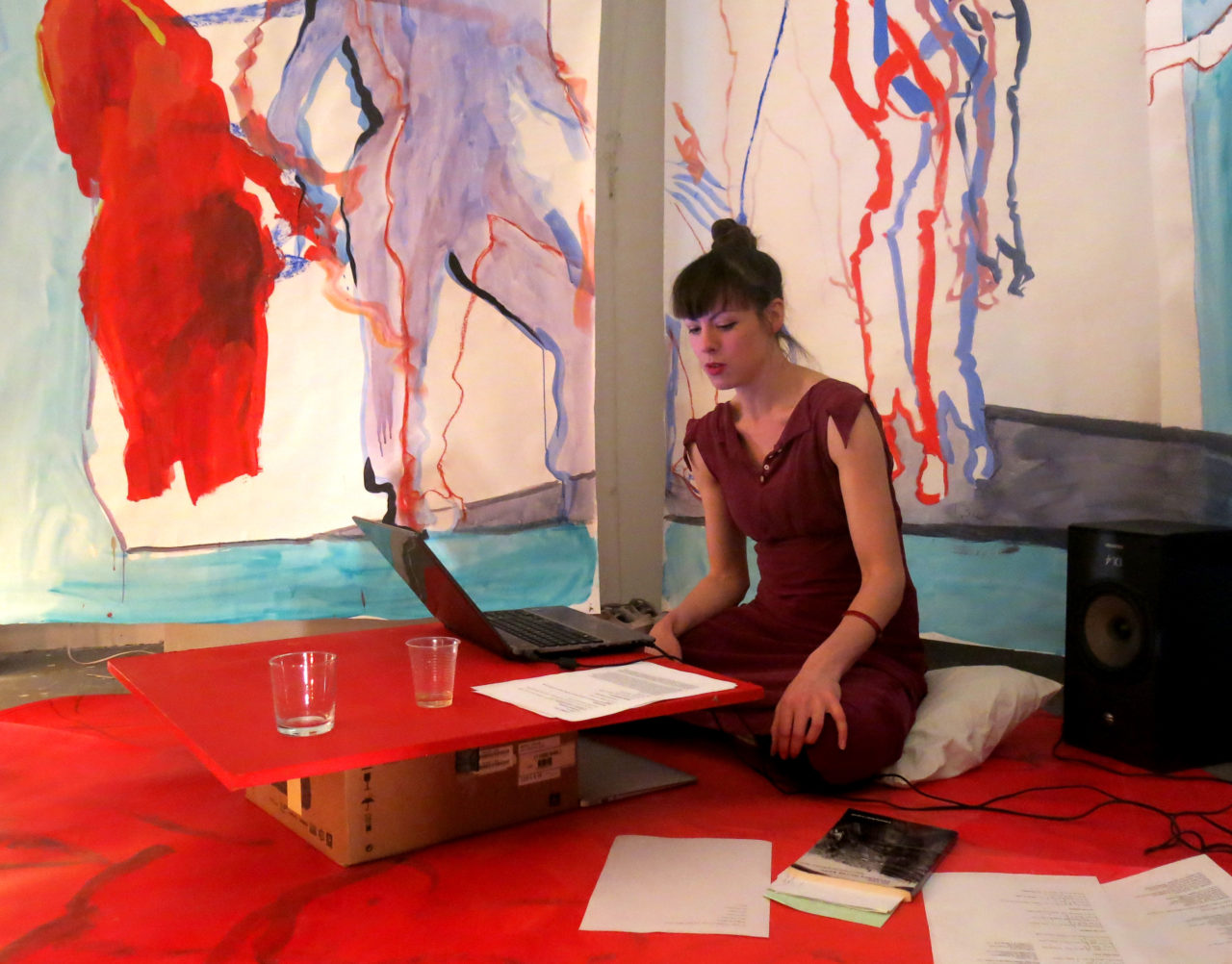 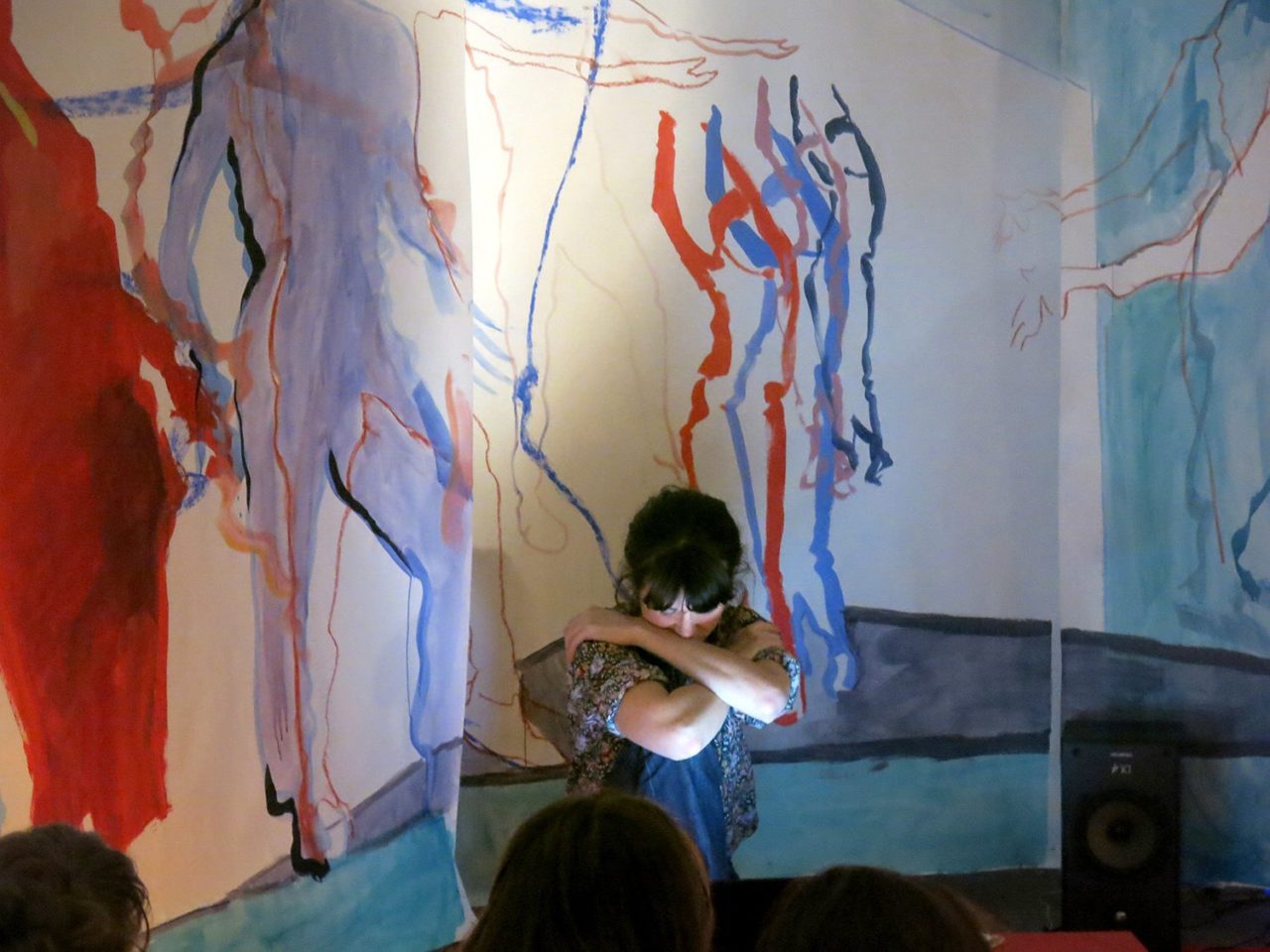 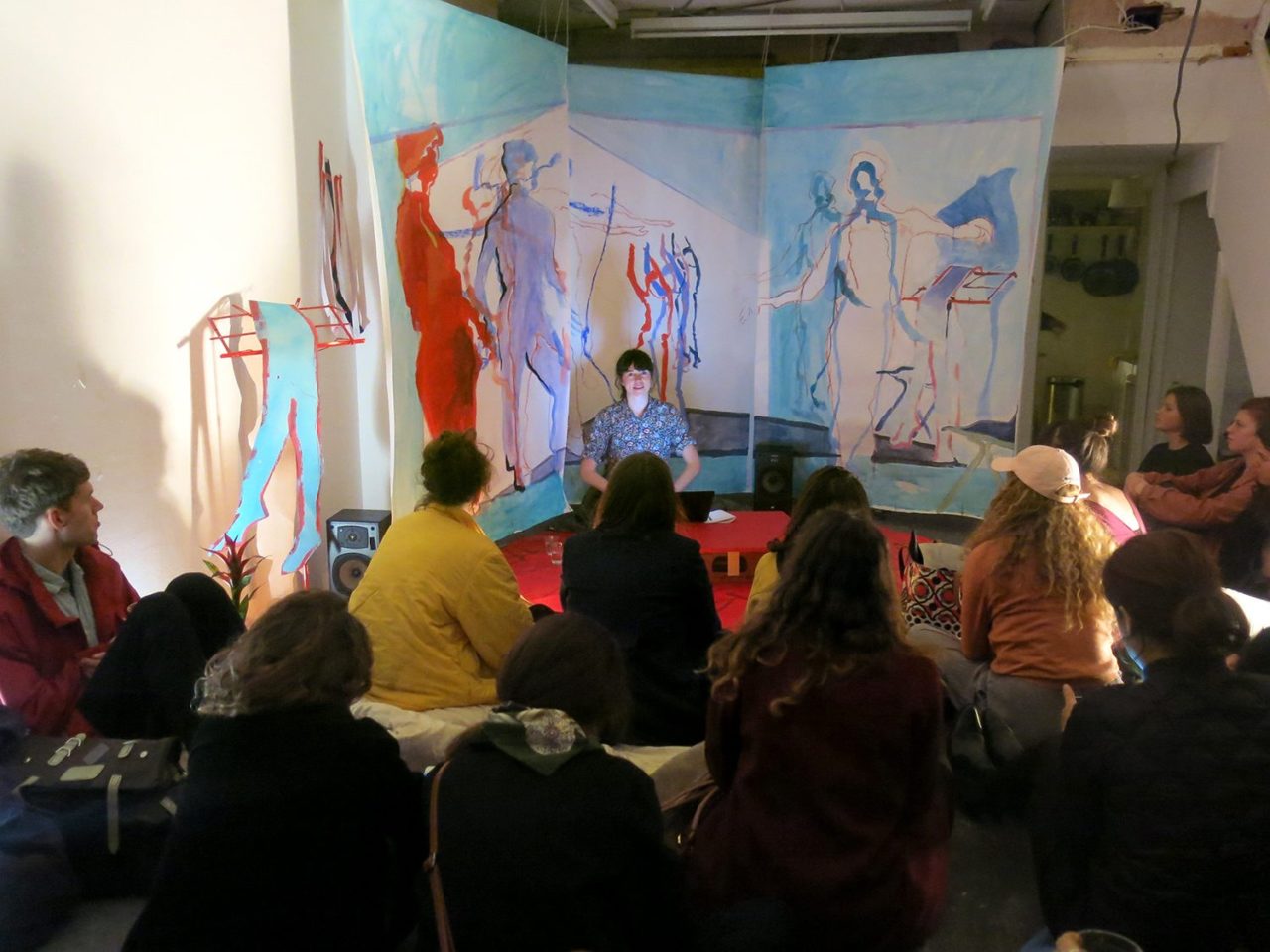 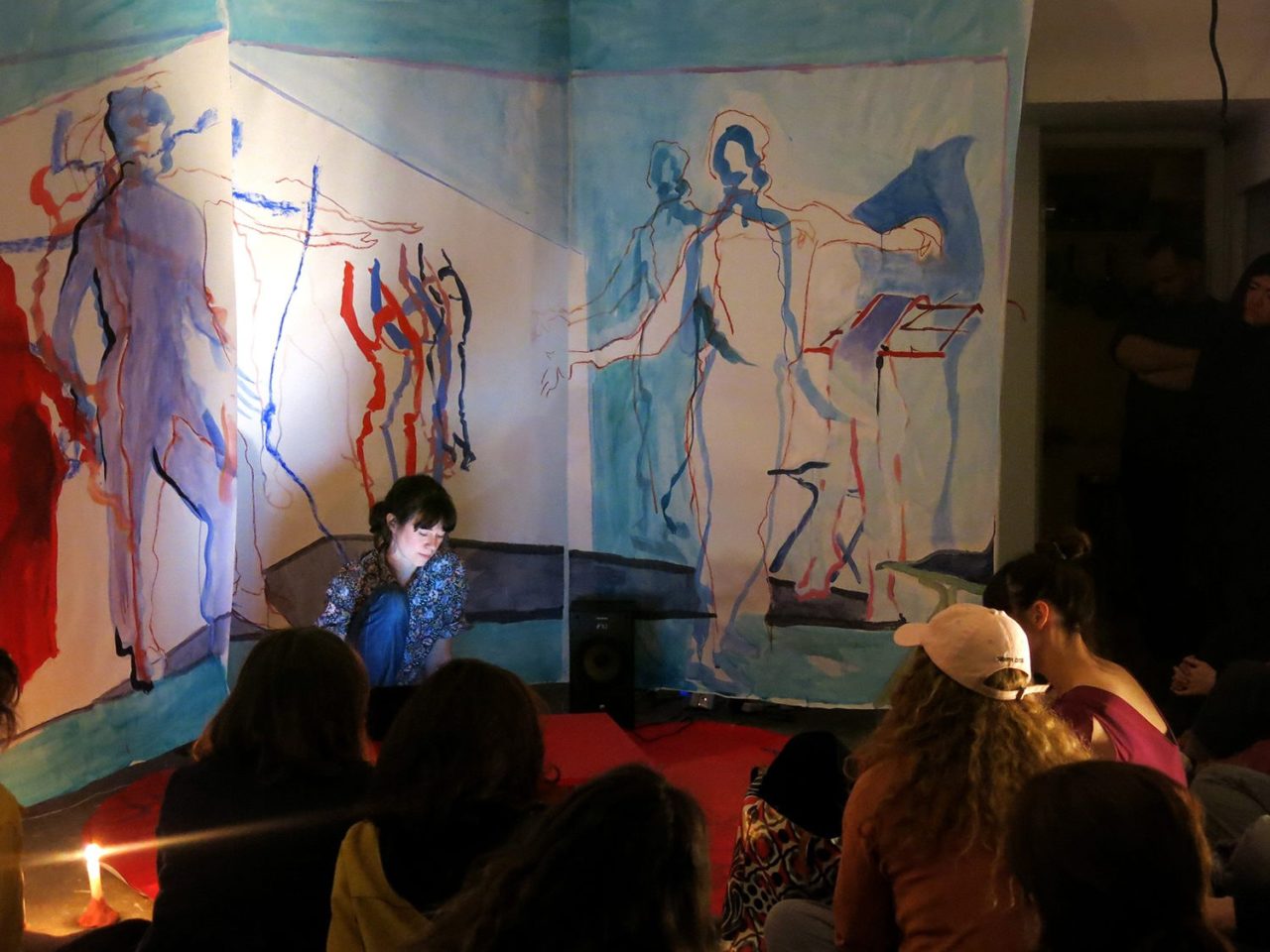 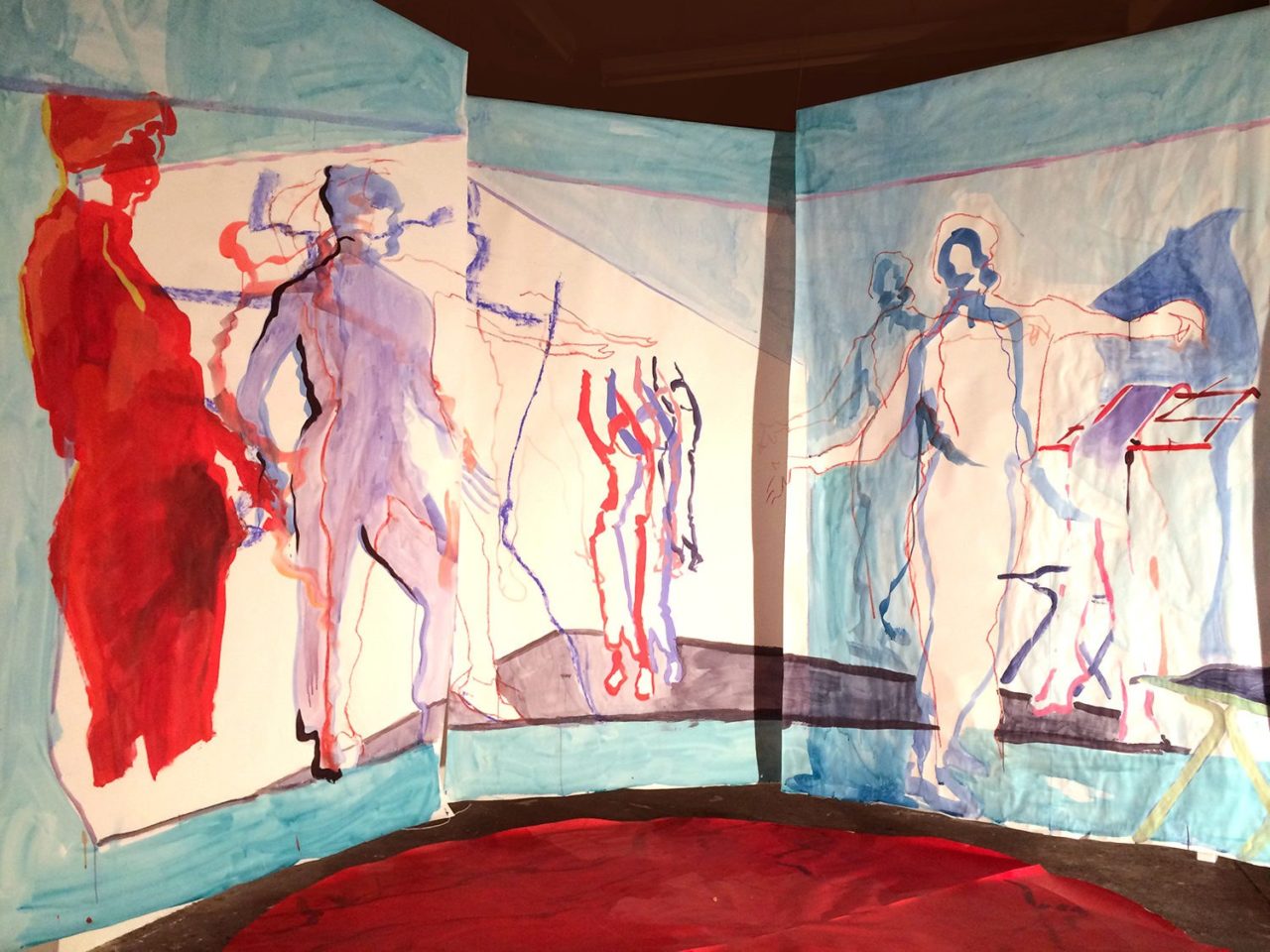 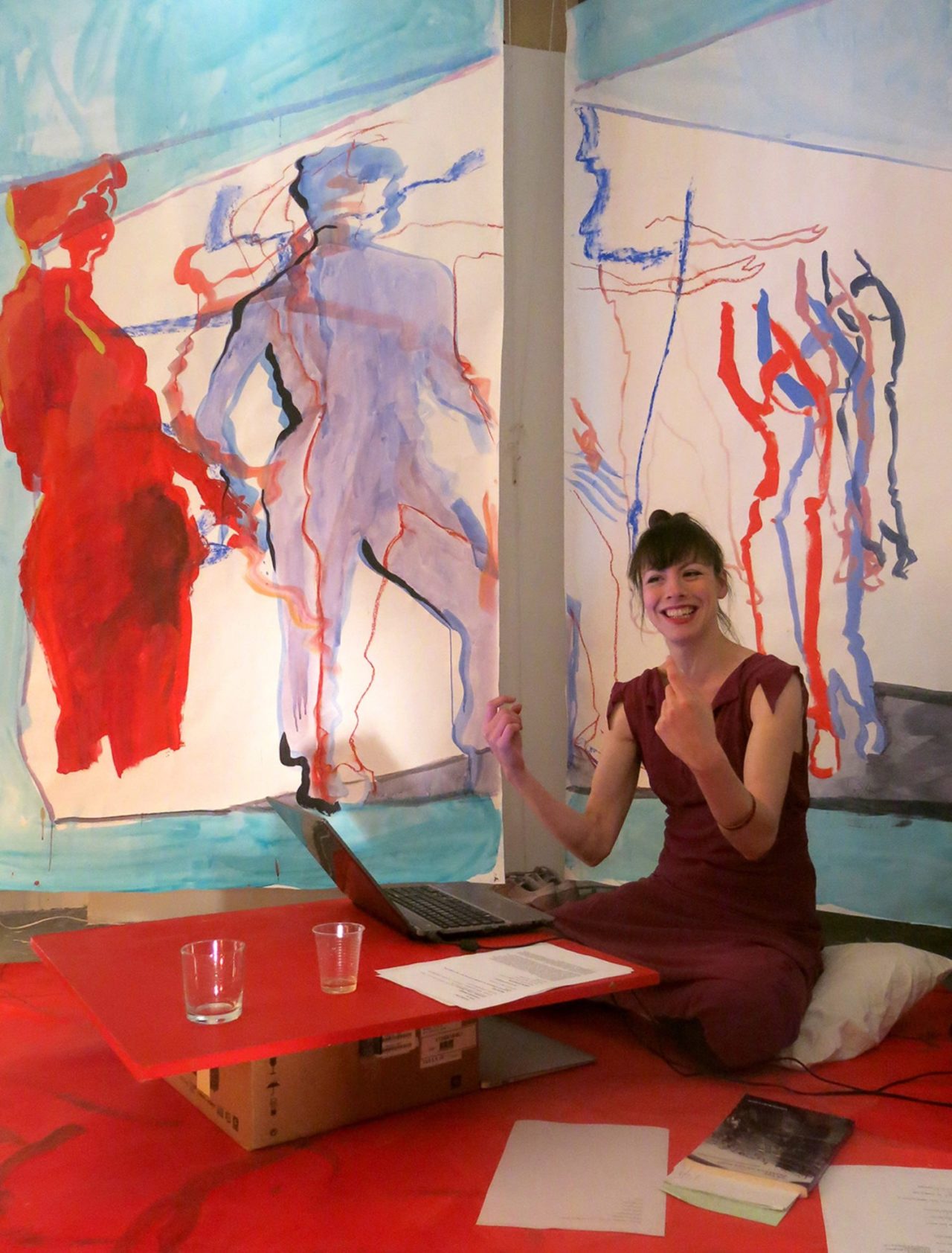 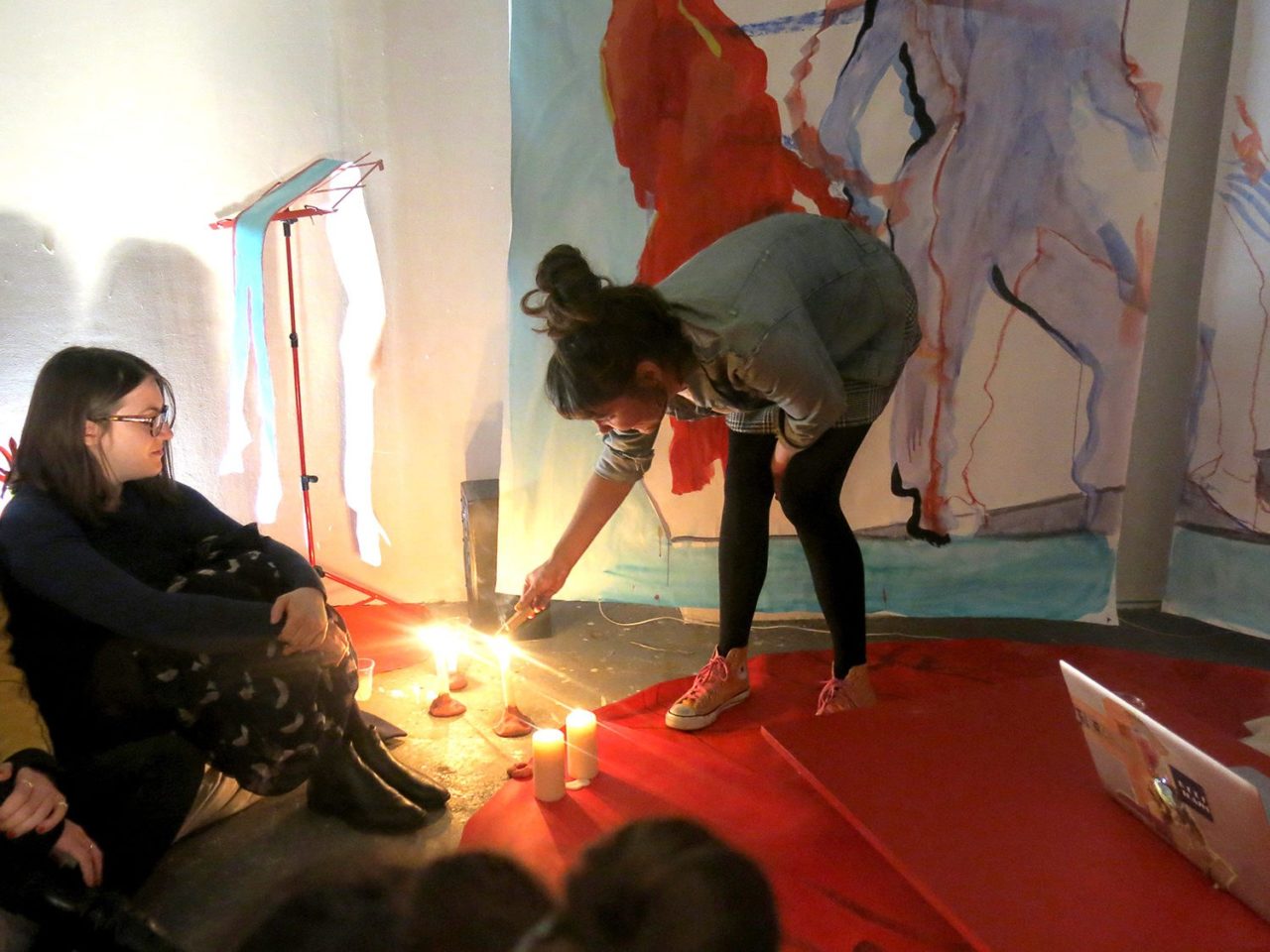 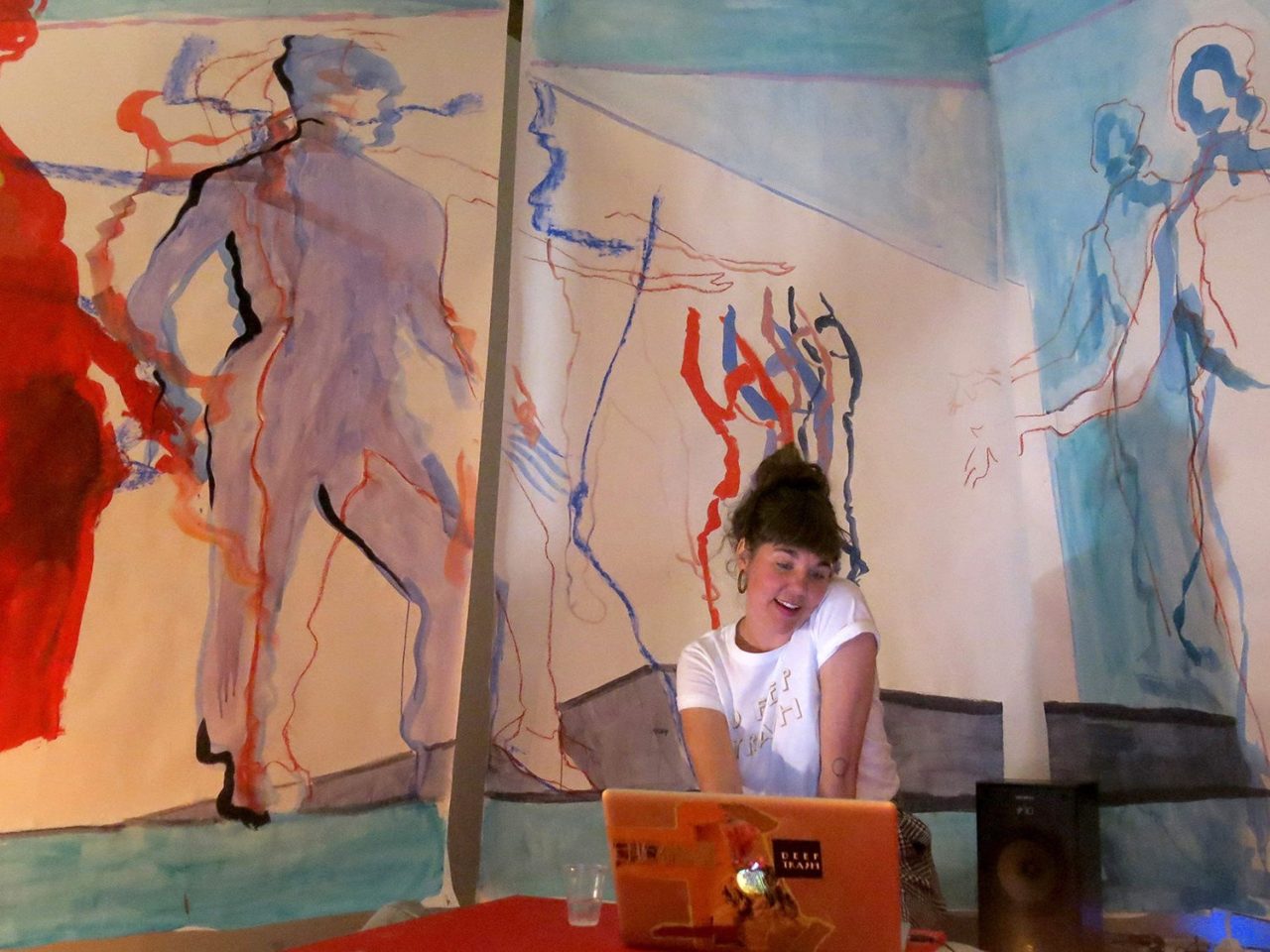 To conclude her residency, Fay invited Annie Davey, Jenny Moore and Laura Oldfield Ford to share sound and music that has been important to them and had opened up new ways of thinking or doing in relation to their practices, or at a particular juncture in their lives. There focus was on the (trans)formative possibilities of music, the voice and sound.

Fay invited contributors that have shared moments of talking about, dancing to or making music with her recently; and hoped to find out more about the music that has moved and informed them and their work. Fay introduced the evening with some audio works that have been important to her current project A Community of Sensation.