a semla in three acts 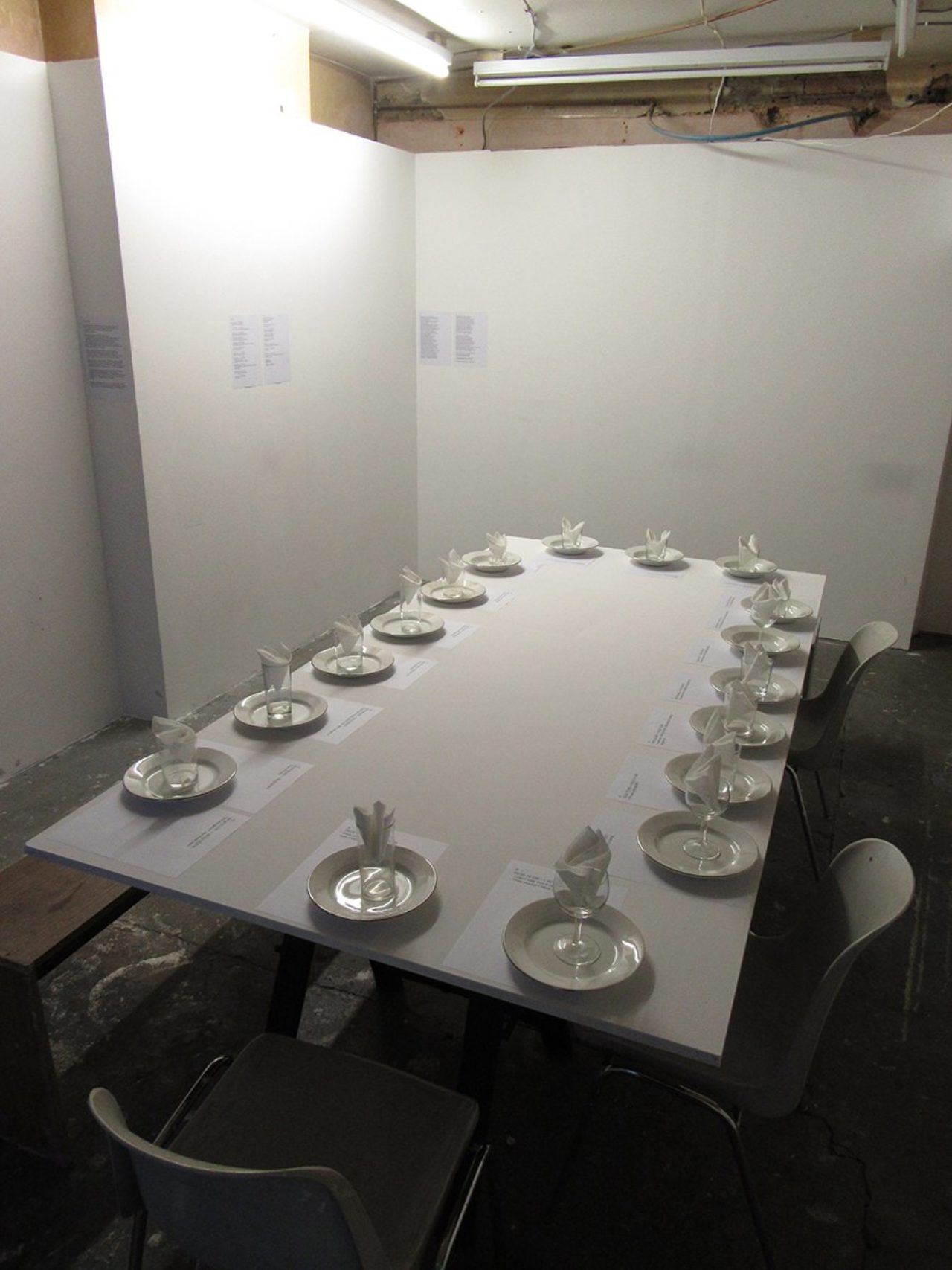 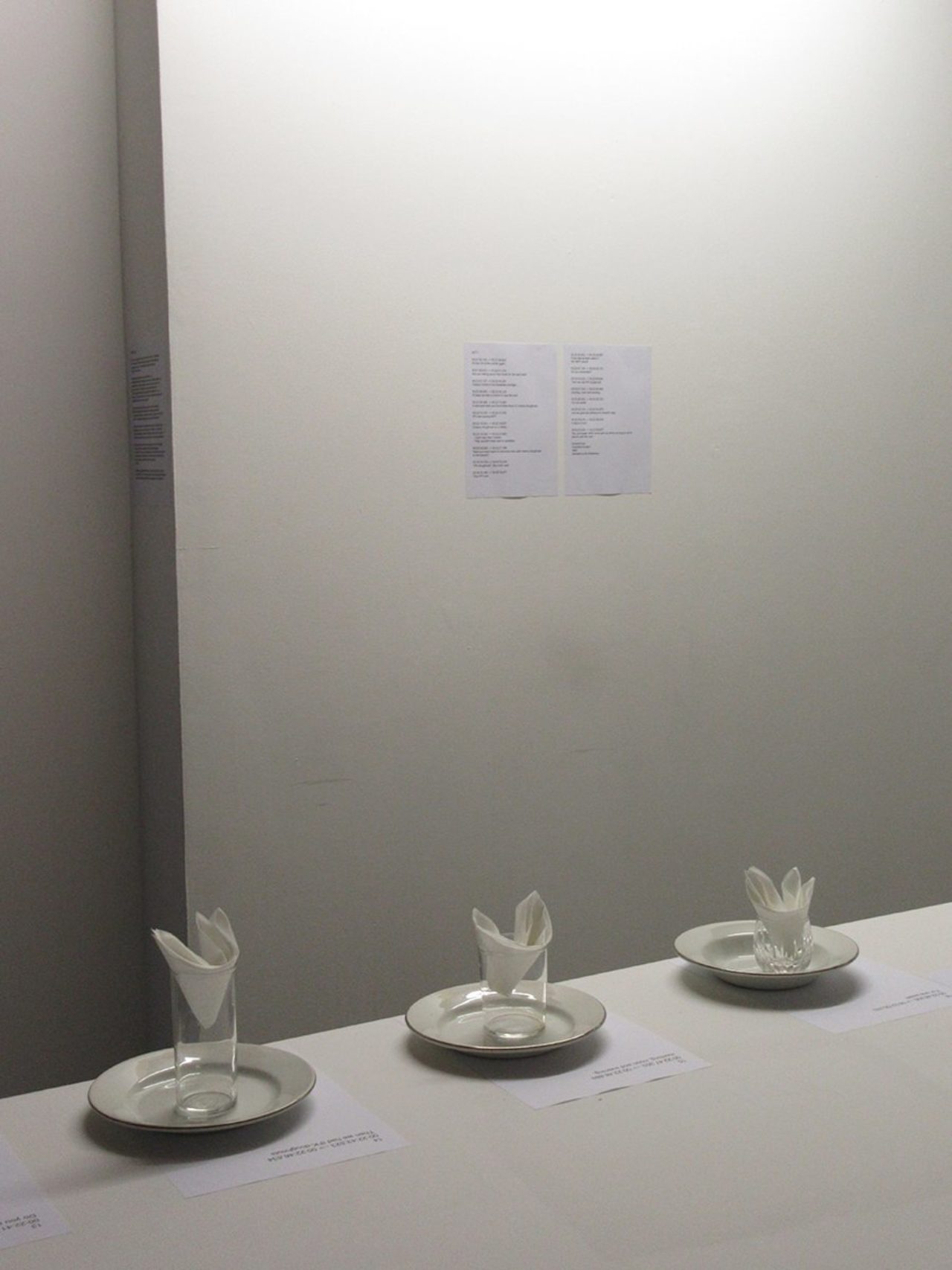 Matilda Tjäder and Sanna Helena Berger would like to invite you to make a semla.

A semla is a body; a bready mass as a soft mould, hollowed and fused with a binding agent, altering it's character when re-assembled.

The proposed setting is a composition with a precursor - the same ingredients form a script. A semla as something to part and which to depart from.

The diner is the framework; a dialogue in parts with pause for narration as the binding agent, altering it's character when re-assembled.

The ask to perform a task, to lend a brief moment to a character, individuating on the one hand the singularity and thereafter the merging of parts, the cementing of the governing body.
The group as the sum.

The coming together is the act; in effect; a yolk, a deliberate effort with language as the mode of transportation, an acceleration.
Direction is yet unknown, veiled somewhere in the layers produced. Sculpting a membrane after instructions.
The unprepared reader contribute to the arrangement. This is a labour, a brief submission to an exercise. Purposefully structured as a situational strategy to come together.

Enter a mode of flexibility as subject, a status of experience.
Gather the collective dimensions of completing a task under observation.
Allow for a moment of hesitance. Is there room for play within a predetermined structure. Do i add an accent to this?

With a mutual trust in the potential of enactment to unveil the layers flavouring the whole.
A kernel of unknown traction, an insularity of chords resonating in silence.
Conforming to the value of the myth, as something traversing any boundaries or sense making apparatuses.

An environment forms from a monologue, turning into a dialogue, finally versed as a scripted situation of verbal exchange.
In addition, the hopes of perpetuating a conversation held beyond the framework of the task in hand.
In the end a treat, a reward as such, an opulence in an otherwise spartan domesticity.
Hot milk.

Gripping to adjustments made to a ready-made formula.
A recipe bound of parts; the result: we hope, not one with separation between actor and audience but the informal suggestion of an assembly.