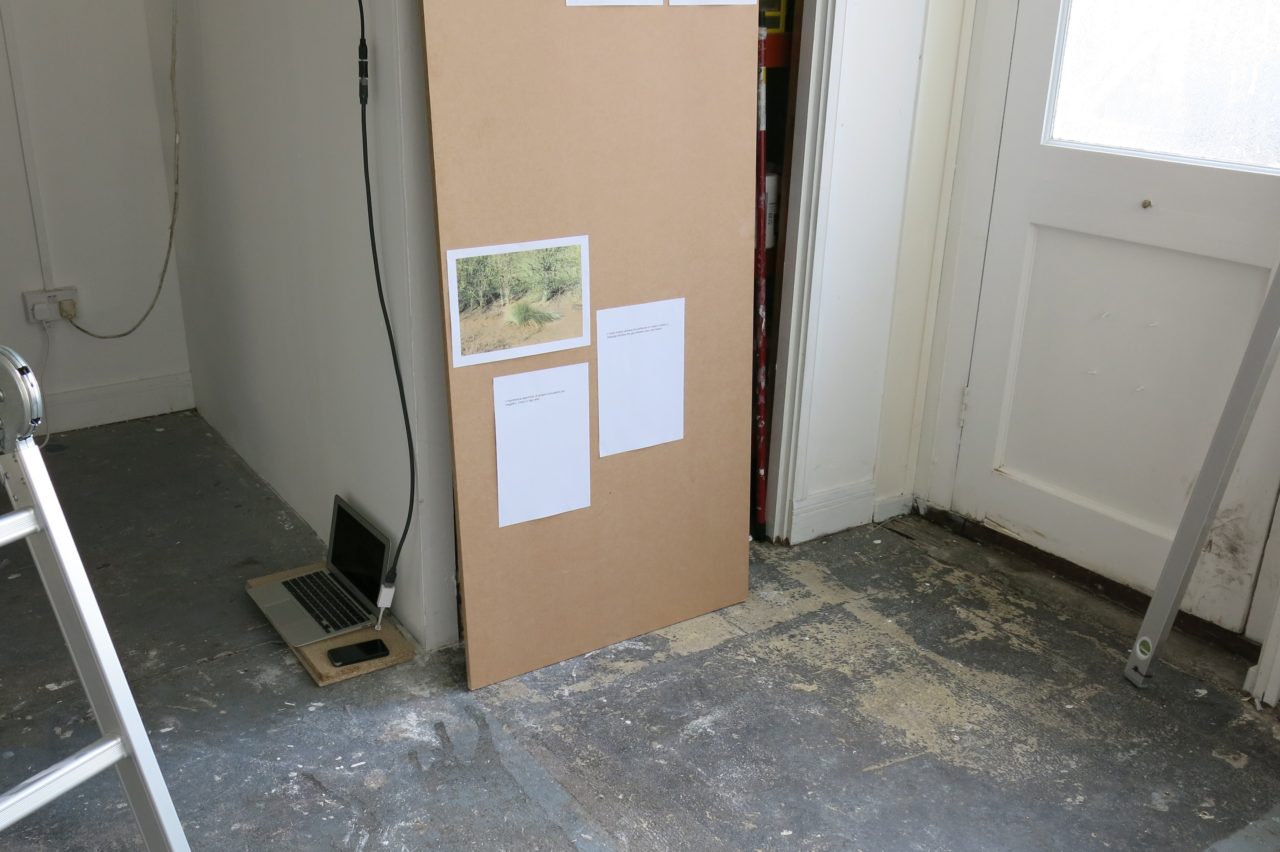 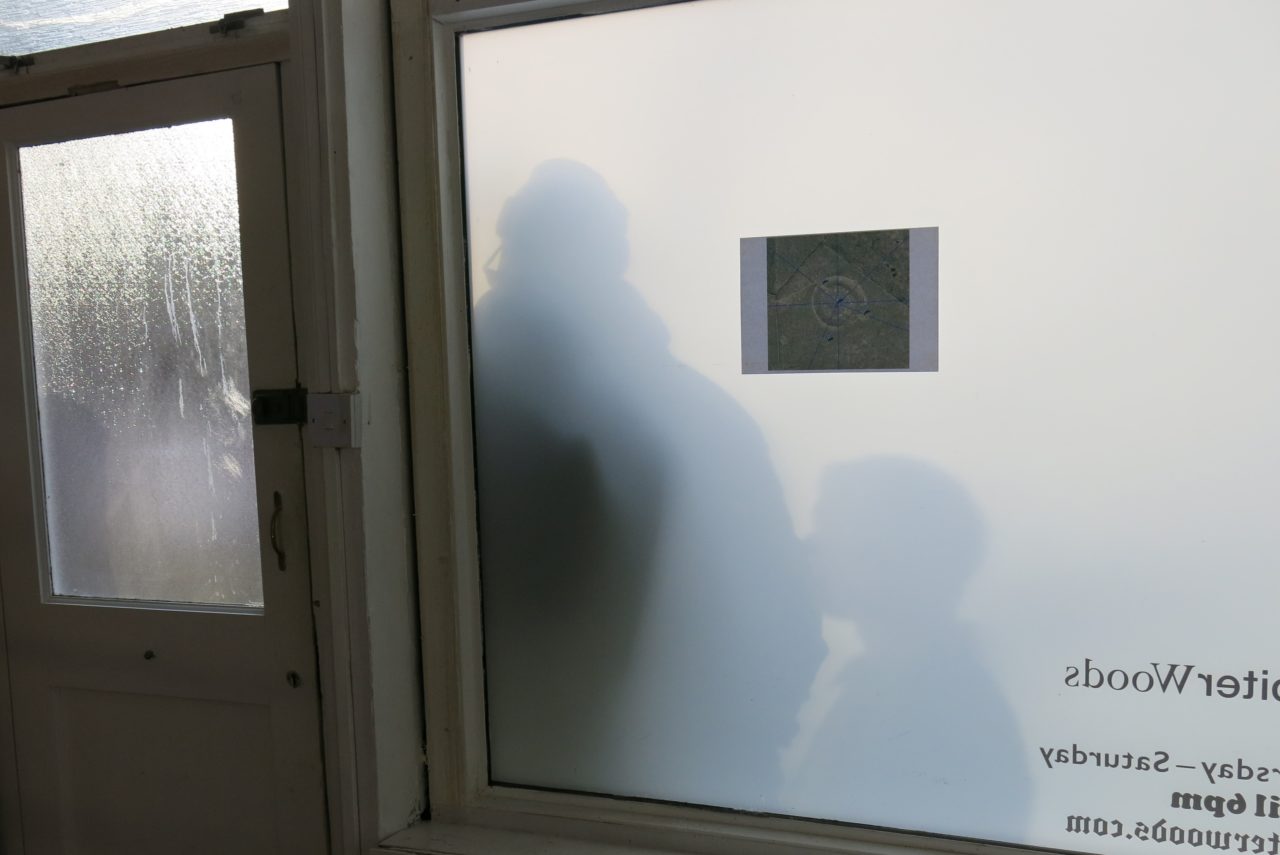 This Saturday 5th March, between 4 - 6pm, Jupiter Woods’ practitioner-in-residence Matilda Tjäder will conclude her three-week residency with a public draft: a preliminary proposition on converging threads of research.

Drawing on lingering ideas and hypothetical artefacts gathered over the duration of the residency, including a journey to Stonehenge, this humble event manifests itself as an invitation to read, to see and to listen—in anticipation of a script and performance yet to be realised, of thoughts yet to align. Appropriately to a residency-milieu and considering the scripted as something rarely encountered without enacted elements, this invitation announces itself as a moment of work-in-progress. Fictitious annotations provide a rhythm of recycled myths, a compote of ancient trackways straying in disparate directions: what networks and technologies sustain these materials; what patterns lay a foundation for what's preserved and what's dissolved?

Alongside installed components within the gallery space, another work-in-progress by writer-researcher Ming Lin will be presented in tandem. Ocean No Nothing is a myth spun from synthetic threads along the global supply chain and an excerpt from an ongoing body of research investigating fast fashion systems and the slow violence that occurs in the lines of networked production and distribution. Putting competing speeds of "fast" and "slow" up against one another produces friction and rupture. This work is an attempt at exposing and perhaps embellishing these seams considering myths as producing a new set of agencies. Interpolating excerpts from Ocean No Nothing will be found poems collected from a five-story shopping mall in Beijing.

Ming Lin is a writer-researcher whose activities have frequently revolved around a small distribution point, shop and exhibition space in Hong Kong. Her work examines the poetics of production, currently at the Centre for Research Architecture at Goldsmiths. Further writings can be found at LEAP, ArtAsiaPacific, art-agenda and ArtReview Asia.

Matilda Tjäder mainly works with text as material directed and sculpted into varying forms and mediums – observing the interval between the imagined and the real as her source material. With a background in Aesthetics, her research is often concerned with the sensorial, currently via human and inhuman perceptions and aleatory practices.

Being the co-curator of the non-profit gallery Minibar Stockholm (with Anna Sagström), the co-founder of the performative and episodically emerging project 'Human Interference Task Force' (with Anna Mikkola), and of the gamified platform Waves of Direction (with Hanna Nilsson), she often works in collaborative and conversational bodies.

Following this draft, Matilda will work towards a scripted performance to be realised at Jupiter Woods later in the year.

This residency has been supported by Arts Council England