What's Love Got To Do With Teleportation? #1 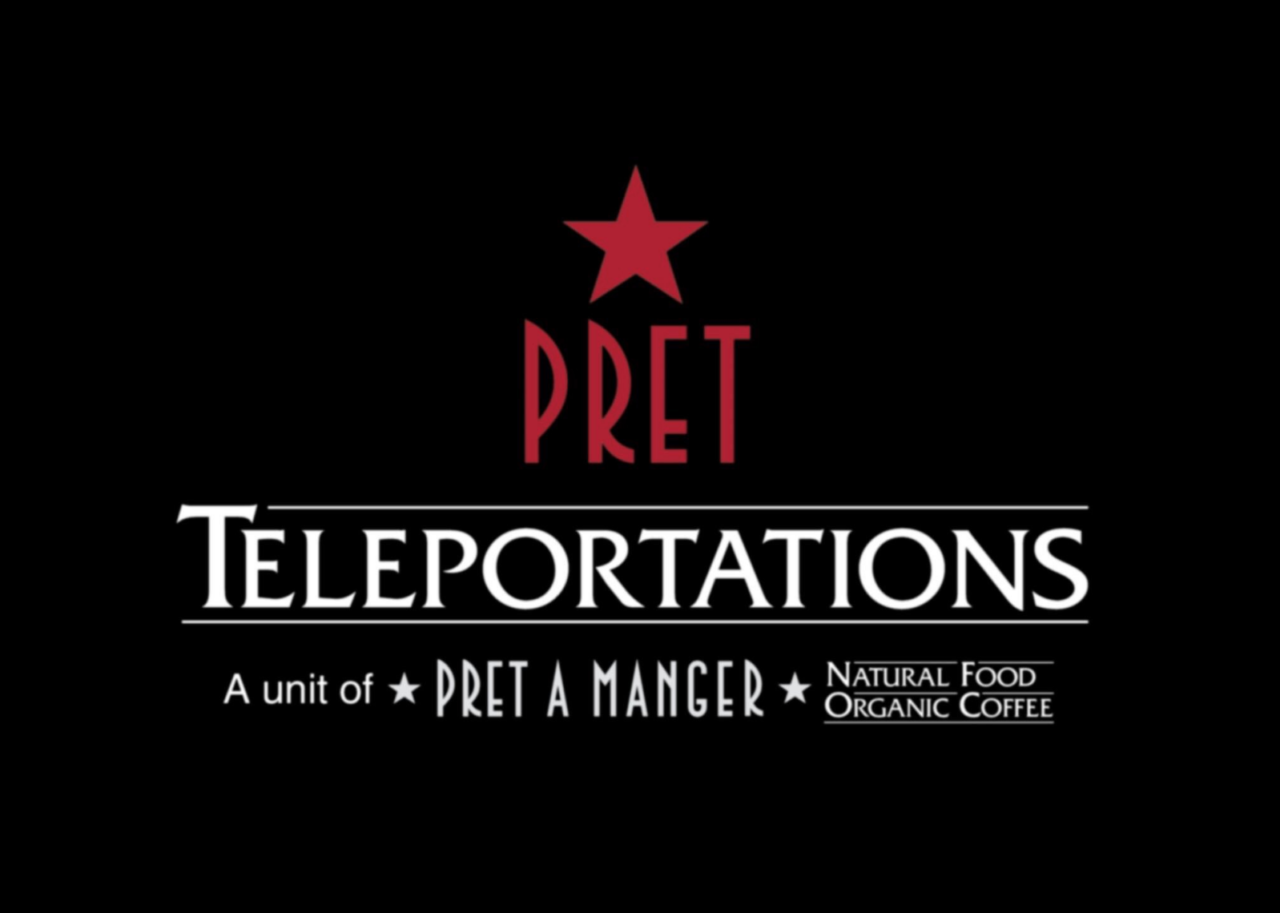 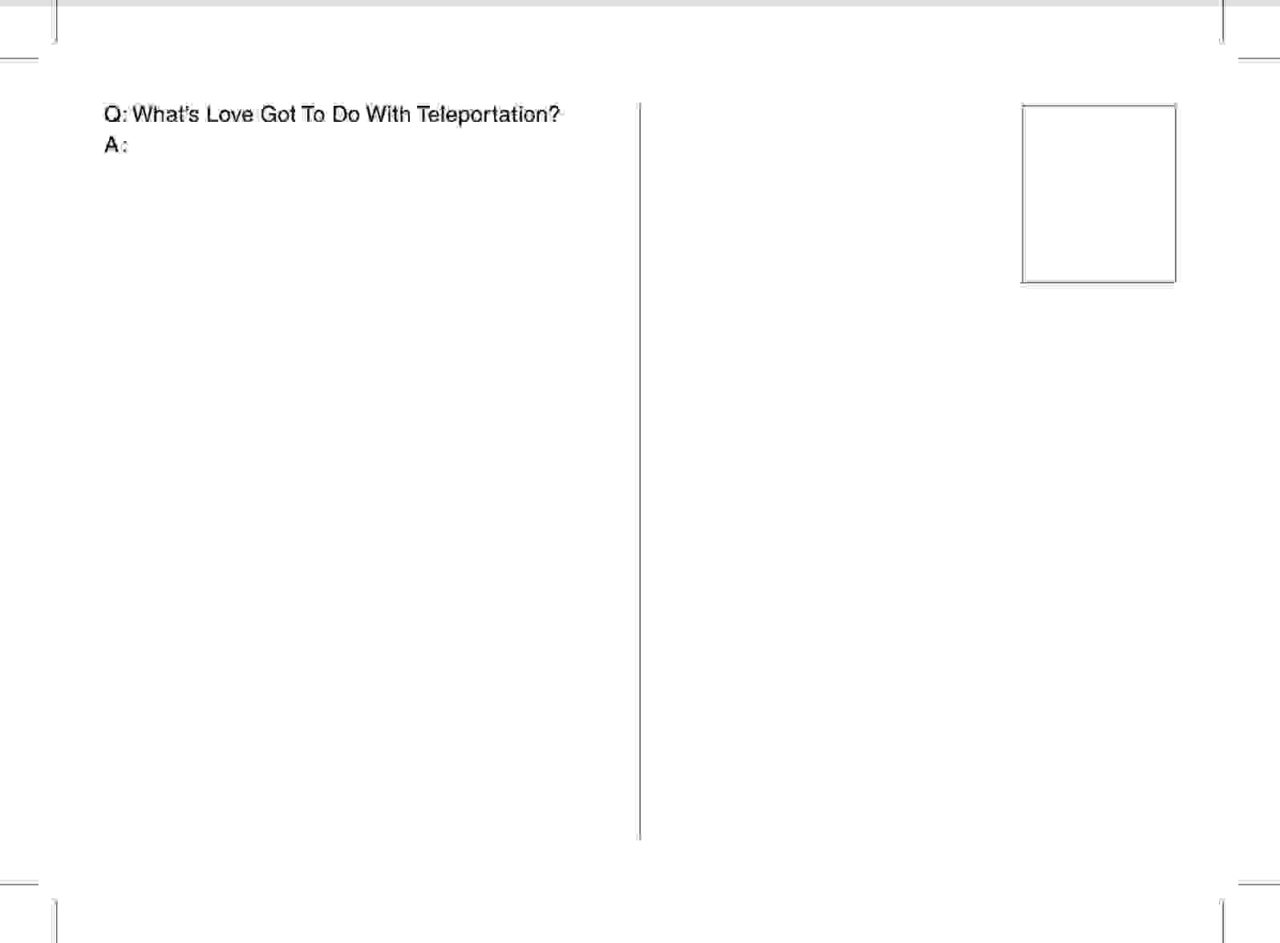 Join us 18 November for a walking reading group from a Pret to a Pret, culminating in a screening of Love & Teleportation (2013). This event has been organised by Katrina Black with Lizzie Homersham as part of an effort to think and talk about time and space and the conditions of loving relations, as mediated by different speeds of movement and communication in the city. In an image of a near future London, Pret offers teleportation as a form of public transport (in partnership with TFL).

RSVP info@jupiterwoods.com to receive copies of the following readings for discussion on the walk:

Fredric Jameson, ‘Surrealism Without the Unconscious,’ Chapter 3: Video, in Postmodernism, or, The Cultural Logic of Late Capitalism. London: Verso, 1991, pp.66–96

Brian Owens was once a prominent professor of quantum mechanics until an accident stripped him of his credentials; he now teaches at a community college. In order to reclaim his stature, he is trying to build the world's first teleportation machine in his garage at night.
—Anonymous, IMDb

In recent years I've thought a lot about teleportation, first as a way of expressing an intense desire to be elsewhere, then as part of an interest in reconciling oneself (or not) with multiple selves/past selves, possibilities not followed through on or yet to be imagined and realised. Love and Teleportation has been an important source of inspiration.
—Lizzie Homersham

This series of events is organised by Katrina Black (JW) with Lizzie Homersham.