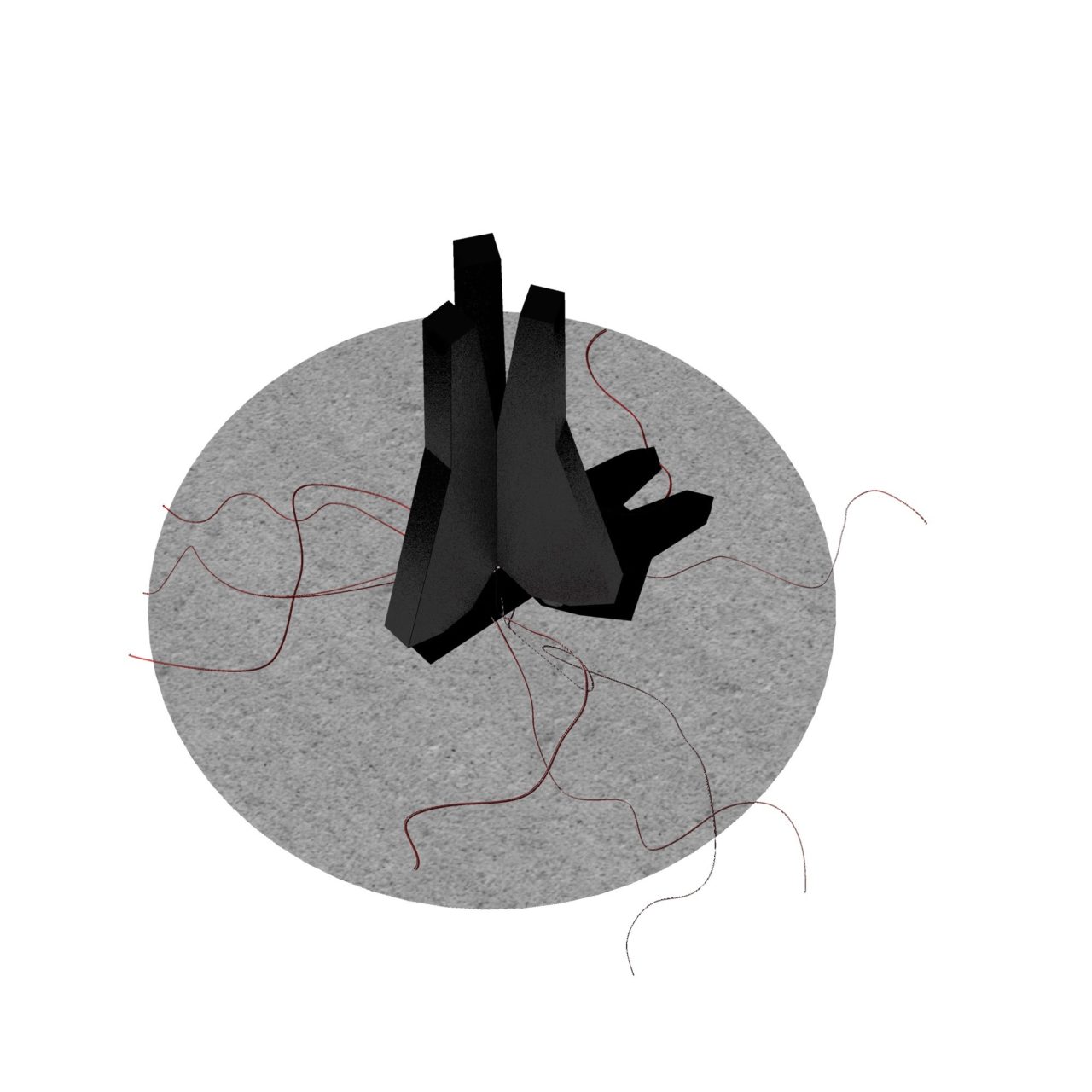 In this final Forest Rangers event, we invite the public to participate in a live broadcast from Jupiter Woods where we will perform stories written in previous sessions that consider possible collective futures for outer space dwelling. Designed by Andrew Friend and Sitraka Rakotoniaina from V.V.F.A, participants will be invited to plug into a ‘nine-person instrument’ each playing one of nine synthesizers to generate a soundscape for alternative space migration.