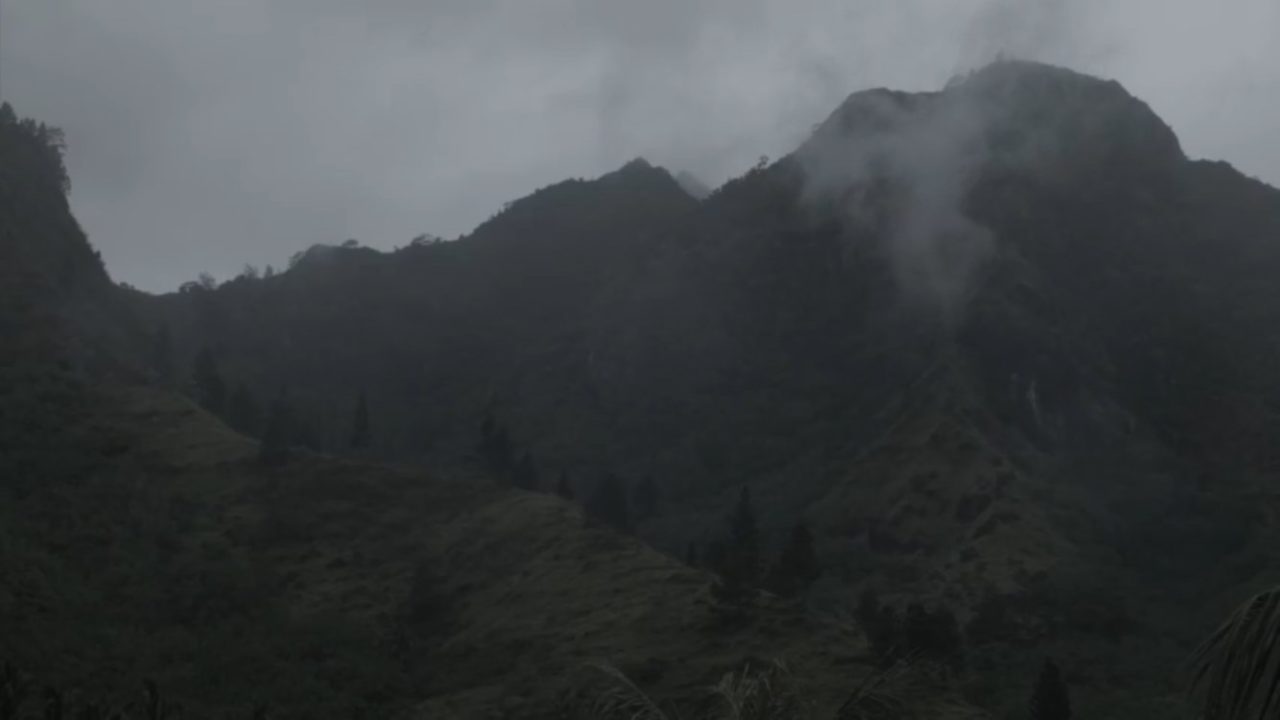 Can we think of progressive narratives for Outer Space?

In this second session, join Sitraka Rakotoniaina and Andrew Friend of V.V.F.A, as we attempt to write collective narratives that challenge the Status Quo, structuring our thoughts around ideas of Final Frontiers, Time Frames, The Arrogance of Progress and Escapism. The narratives will become a scenario for a podcast, performed and broadcast live at Jupiter Woods in December 2019.