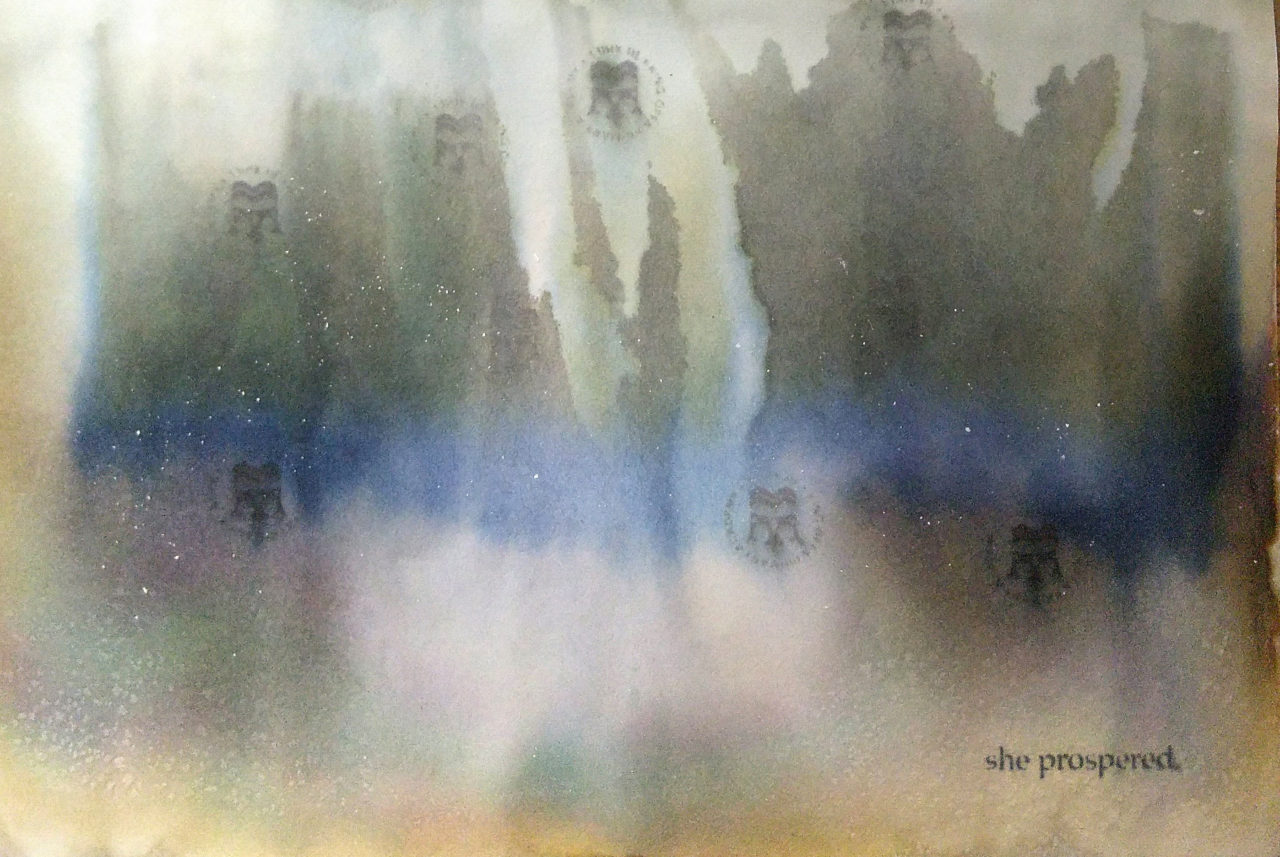 Over the Fallow Flood

Jupiter Woods is excited to be collaborating with artist Carl Gent supporting their research and development of a new body of work. At the core of the project sits an engagement with different forms of production, participation and divulgation; it stretches over a period of six months, during which the work will emerge through research and making. Gent will revisit the biography of Cynethryth - eighth-century Queen of the Mercians - to assemble a story through generative writing and fiction making by encoding sculptural or liquid masses with data, unwriting and obscuring extant texts and, vitally, interbreeding all these processes until something like an aura of a 'final text' is created.

Gent's practice has evolved from a preoccupation with the ways Anglo-Saxon history and heritage is written and transmitted. By tracing tales of misrepresentation through the figure of Queen Cynethryth, they expose the ways in which patriarchal powers control how our culture is documented and recorded. Sculpture is explored within Gent's work as a feminist and antipatriarchal storytelling mode of choice, one that prioritises material knowledge over linguistics and dramaturgy over representation.

This project will take shape through writing and reading groups, as well as a field trip and performance in a wetland area near Gent’s hometown (dates TBC).

Carl Gent is an artist from Bexhill-on-sea, UK. Their recent work has sought to rehistoricise and refictionalise the life of Cynethryth, eighth-century Queen of Mercia. This has involved live publishing, the building of community carnival floats, forced-feeding with pigeon-shaped cakes and the construction of wishing-well cesspits.

In 2019 they collaborated with artist Linda Stupart in producing All Us Girls Have Been Dead for So Long, a feature-length musical that was commissioned by the ICA as a part of the live programme for I, I, I, I, I, I, I, Kathy Acker. The play populated the narrative structure of the 1990s video game Ecco the Dolphin with a host of other protagonists including Naomi Klein's reportage of the BP Deepwater Horizon oil spill, Margaret Cavendish's 1666 proto-scifi novel The Blazing World, Westlife's cover of Seasons in the Sun, and Kathy Acker herself.

Carl is currently working on a new publication expanding on their manufacture of absinthe that occurred at KELDER PROJECTS during 2017’s exhibition Multiplex, and a collaboration with singer and researcher Kelechi Anucha looking into the passage of English folk music into church song. This collaboration is occurring across a residency hosted by Wysing Arts Centre during 2020 and a series of interventions and performances at The Museum of English Rural Life during 2021.

They are one of the recipients of Artangel's Thinking Time grant and have recently exhibited and performed at David Dale Gallery, Glasgow; ICA, London; De La Warr Pavilion, Bexhill-on-sea and for Transmissions, episode 2.